We've put together a list of 15 actors and actresses from long-running series - how many would you recognize today? 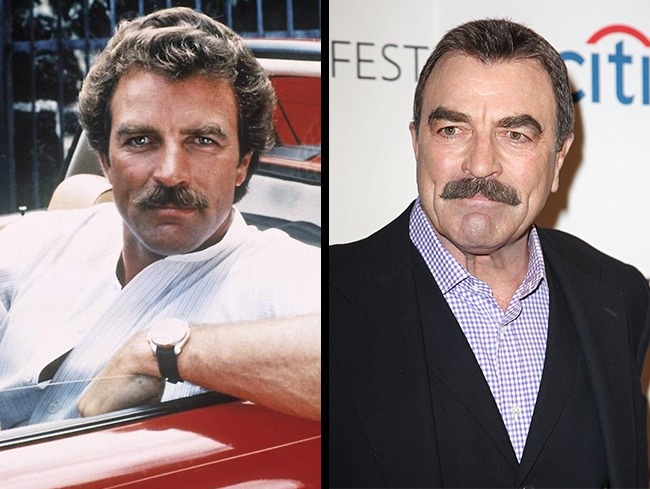 Tom Selleck burst back on to our screens with CBS's 'Blue Bloods', after having gone off radar during his post-Magnum days. That said he hasn't changed much, despite his advancing years, partly thanks to his trademark moustache and smoldering eyes! 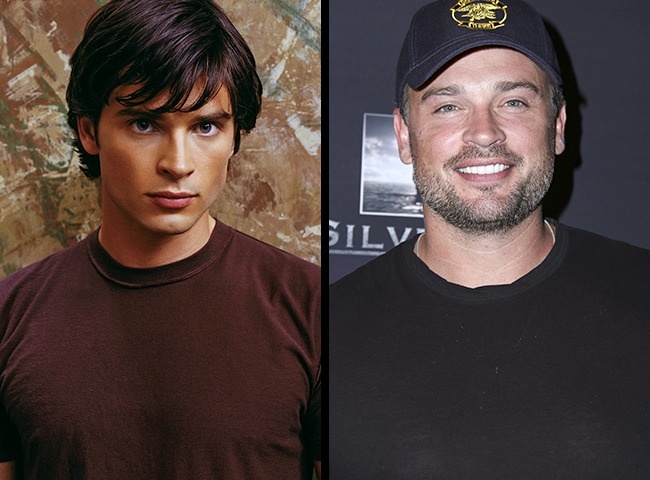 A few more gray hairs, but still a good-looking dude! 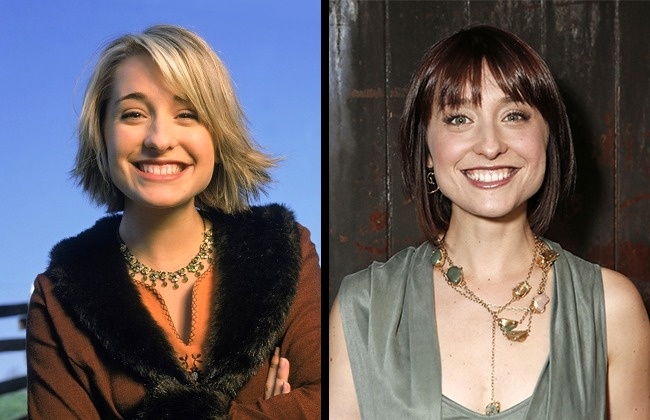 She's changed the color of her hair, but the cheeky grin's just as recognizable as during her Smallville years. She's made a few movies and TV shows since she left Clark Kent's side, but has yet to repeat the success she had in the Superman spin-off. 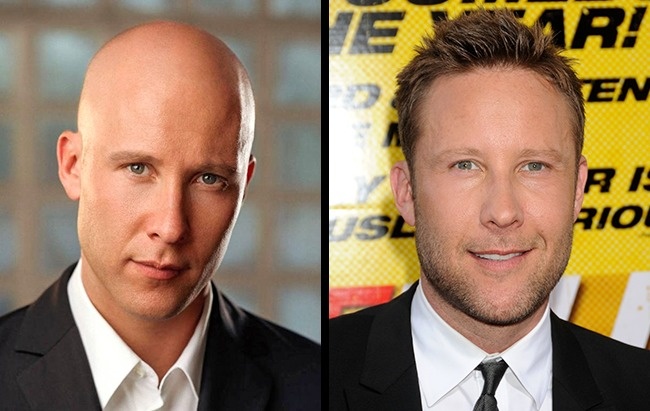 Michael shaved his head to play the role of Lex, making it harder to recognize him today. Career-wise, he's continues to act both on the small and big screen. 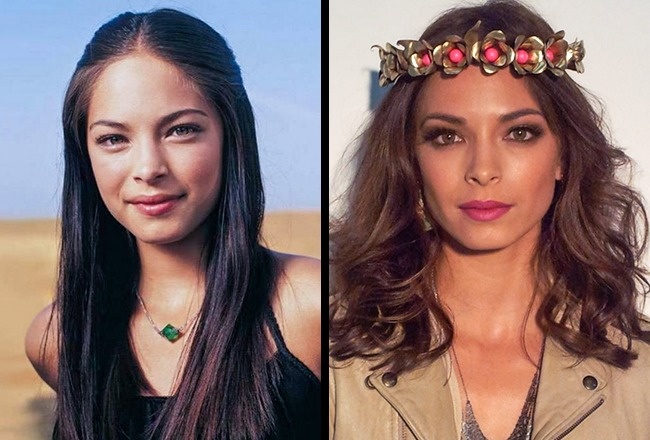 The hair's changed, but this Canadian actress is definitely growing old gracefully, as she's even more beautiful today than she was in Smallville. 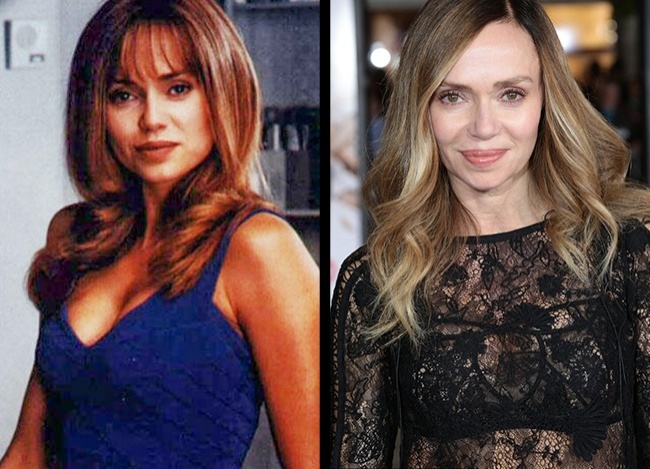 There's definitely no weird science going on here - apart from a few more wrinkles, Vanessa looks pretty much the same.

.Mia's no longer recognizable, seeing how much she's grown up, but she's still a cutie. 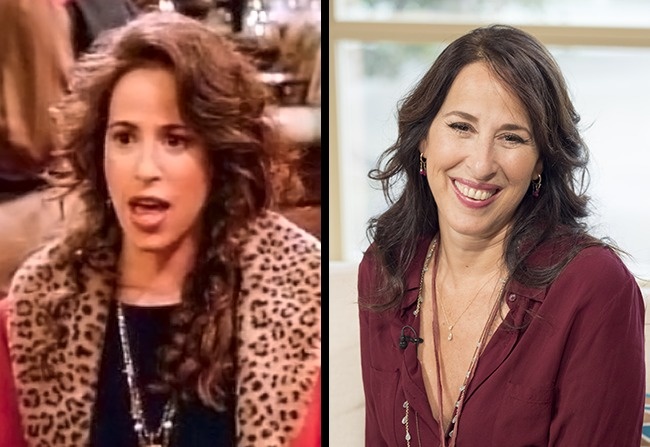 Her laugh's still ringing in our ears, but Maggie hasn't changed that much seeing as she's now 55 years old. She's continued to act since Friends ended. Click here to see how much her Friends co-stars have changed since our favorite sitcom went off the air. 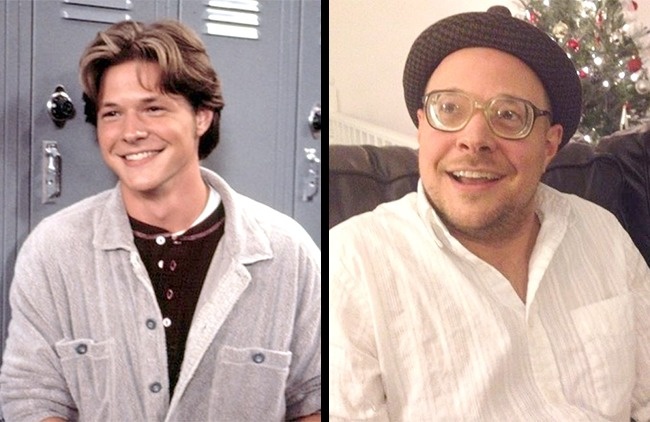 Nate's as different as different could be and has forged a career in the music industry since Sabrina laid down her wand. Click here to see how much Sabrina herself has changed. 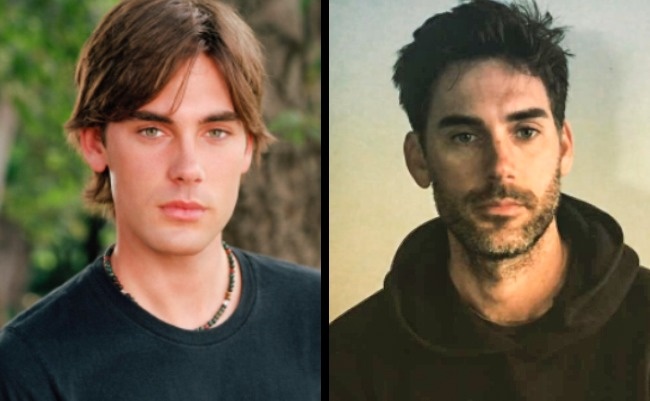 Hard to recognize fresh-faced Drew today. Click here to see how much his Charmed co-stars have changed. 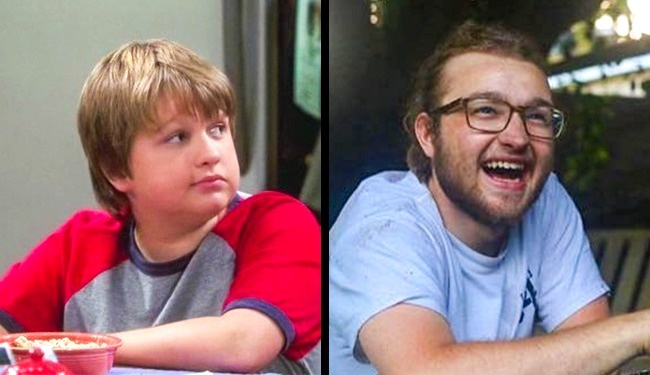 Totally unrecognizable and no longer in the acting world - today Angus works for a multimedia and event production company. 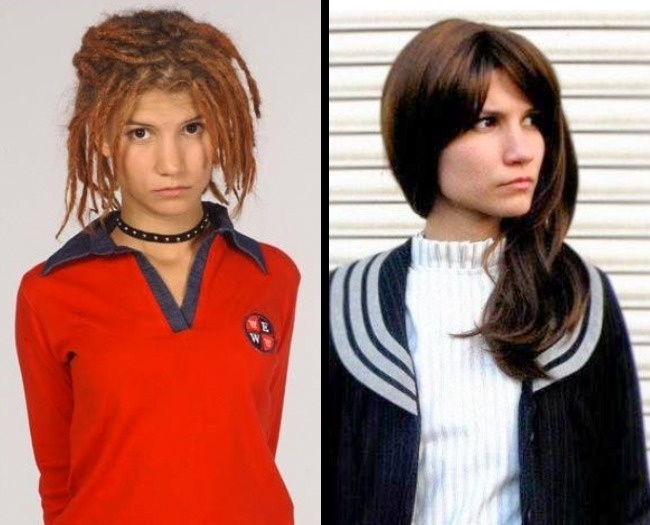 Our favorite rebel's grown up to be one classy lady. 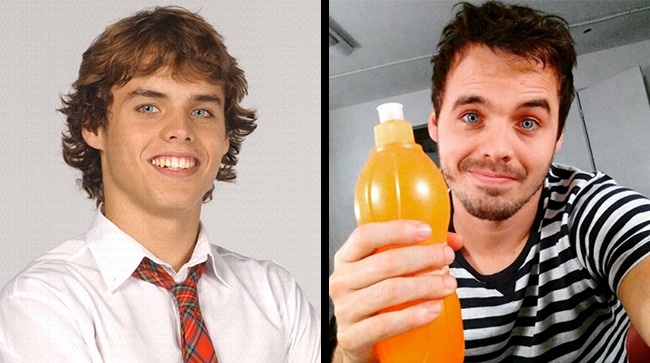 A change of haircut, but the sparkling blue eyes give his identity away! 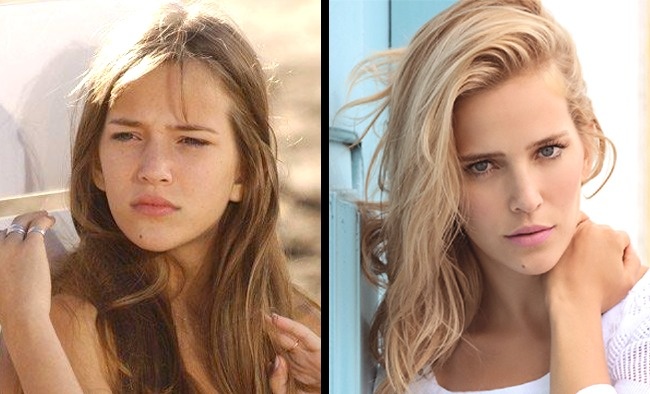 The prettiest girl in school has kept her striking looks, although she's since gone blonde. 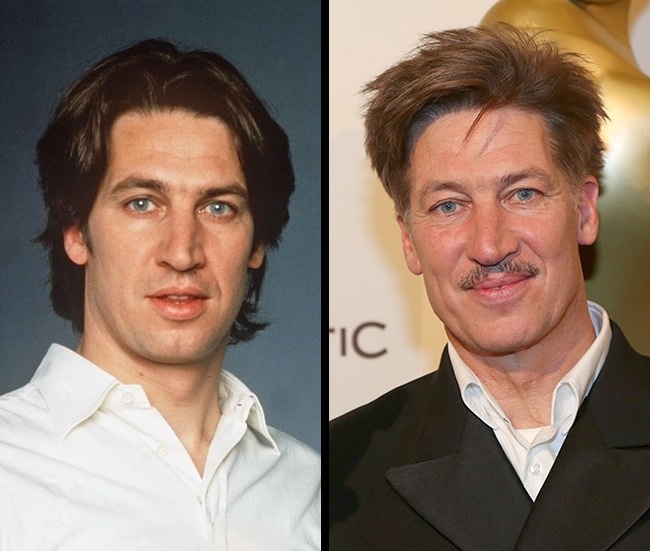