But there are also lots of other, lesser-known mental health problems, some of which seem stranger than fiction.

Here are 10 mental health issues that can affect the human brain. Proof enough that the way our brain works still baffles many scientists. 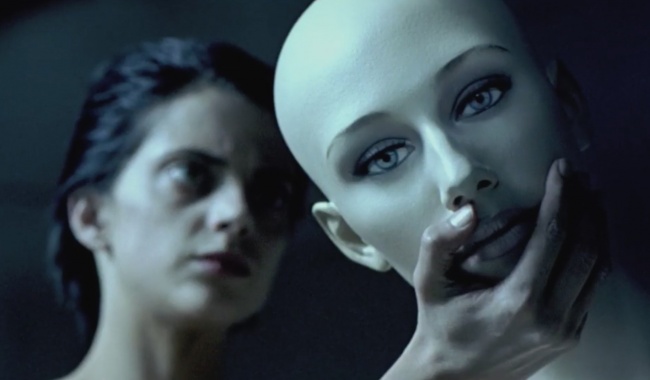 Often called  body dysmorphic disorder, people who suffer from Quasimodo syndrome have a distorted view of their appearance and can become obsessed with a particular part of their body. These flaws are imaginary or exaggerated. Sufferers avoid having their photo taken and spend a lot of time on their appearance. This can cause problems in their private lives and relationships. Sufferers put themselves down and find it hard to fit in, as they're scared people will judge them according to these imaginary faults.  Sound familiar?

‘Contracuerpo ‘ is a fascinating short film about this disorder 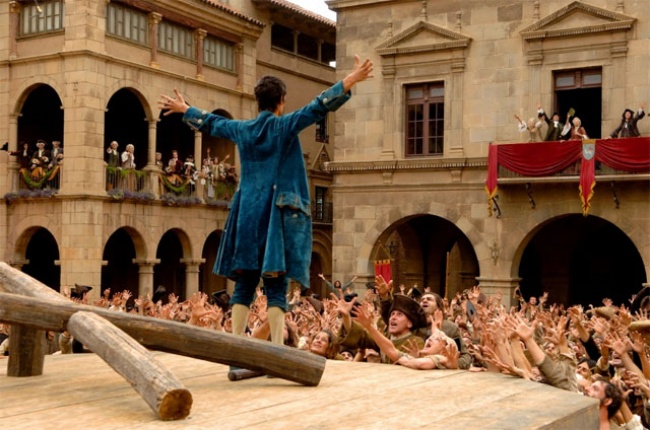 This is a delusional disorder where the sufferer’s convinced that someone else is madly in love with them. This belief often involves someone unobtainable, for example a celebrity or high-ranking person.
Sufferers think that the other person is giving off secret signals that only they can see and decipher. These can be anything from a simple gesture to telepathic communications or coded messages sent via the media. This complex condition is virtually impossible to cure, as each attempt to restore a realistic point of view often ends in failure. To make things worse, sufferers may believe that those trying to help them are only doing so out of jealousy. 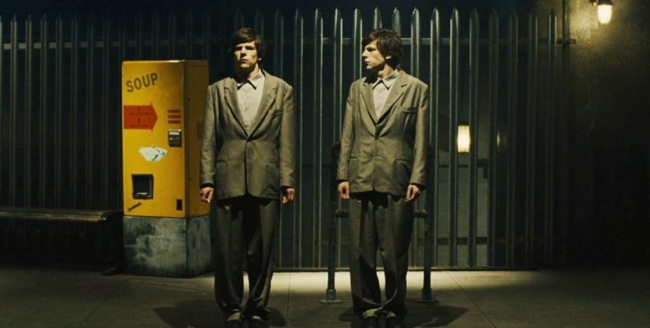 Also called the 'doppelganger phenomena', this psychiatric illness causes sufferers to believe that someone close to them has been replaced by a double. They can’t bear to be near the 'doppelganger' and doing so can lead to violent confrontations. People who suffer from this illness are often schizophrenic.

The movie adaption of F.M. Dostoevsky‘s novella  ‘The Double’ delves into this disturbing condition 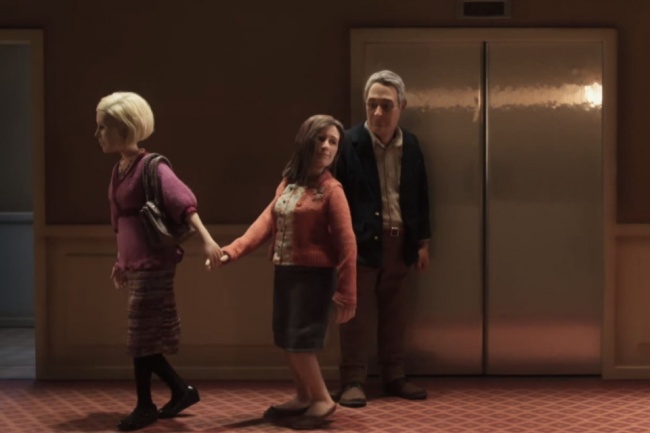 This psychiatric illness is one of the weirdest.  Sufferers think that they’re being persecuted by someone. Even scarier, they believe that their friends and family are imposters, having been replaced by the person out to get them! Most sufferers have already been diagnosed with a paranoid personality disorder.

The critically acclaimed ‘ Anomalisa ‘ is a movie that tackles this intriguing topic. 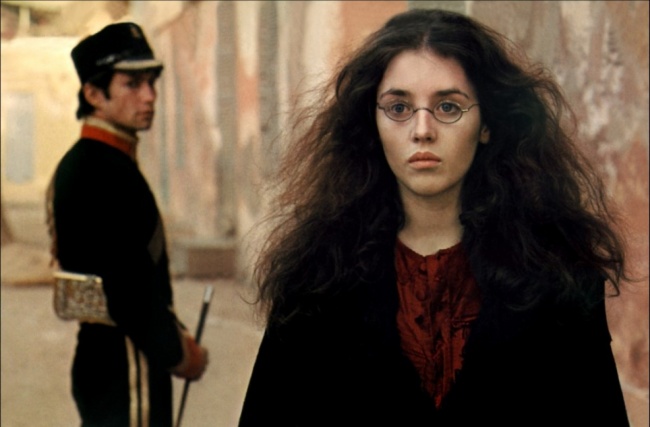 Adele syndrome has only recently been recognized as a mental illness. Sufferers develop a pathological love attraction that goes way beyond your average crush. Things get dangerous if sufferers become delusional. The backlash can be extreme. Common symptoms include depression, feeling persecuted, unrealistic expectations, suicide, dropping out of life and dangerous attempts to grab the attention of the person they desire.

‘The Story of Adele H.' by Truffaut documents the downward spiral this illness can cause. 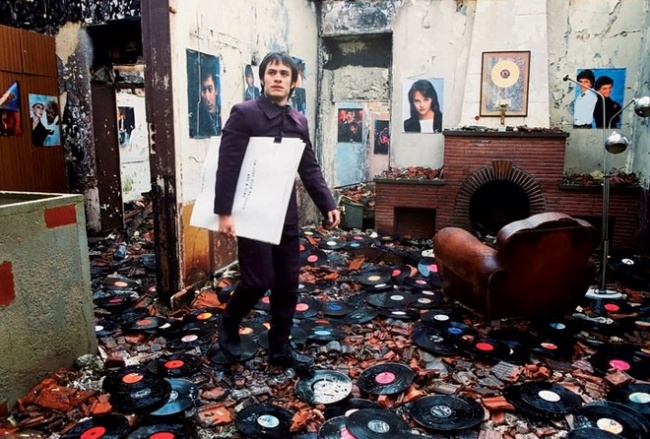 This illness involves memory impairment. Sufferers can’t tell fact from fiction.  They’re no longer in control of their memories - they don’t know if an event has really happened or if it’s just something they’ve read or overheard.

Job-wise this can lead to plagiarism as someone with cryptomnesia can suffer from ‘jamais vu’ – the polar opposite of ‘deja-vu’. Another example is when a sufferer visits a country several times, but, due to their memory impairment, believes each trip is a new experience. 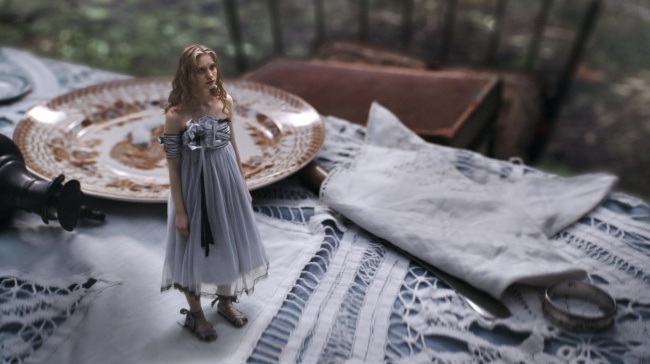 AKA Todd's  syndrome (named after the doctor who discovered it), this illness affects a sufferer’s perception. The size of objects, spaces and even themselves becomes distorted. They can’t gauge distances, shapes, and sizes – their own body included. Curiously, a sufferer’s senses will be in full working order – it’s more about a miscommunication between their brain and their eyes. 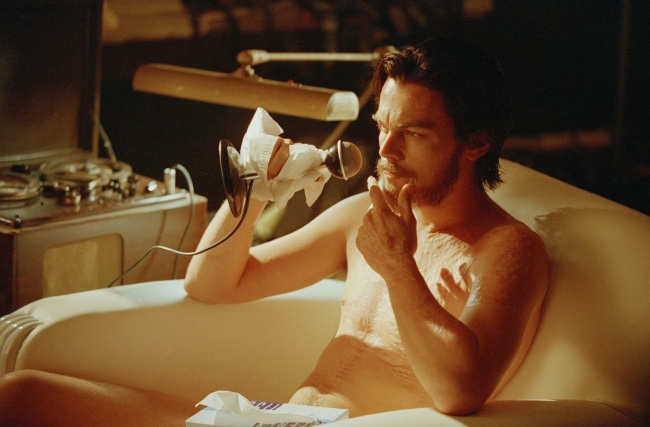 This condition can be really debilitating, particularly when it comes to relationships. Patients develop obsessive, uncontrollable thoughts that lead them to repeatedly perform certain rituals or actions. OCD sufferers are aware of how crazy their behaviour appears to others, but are unable to control their actions – in fact doing so can lead to severe anxiety. 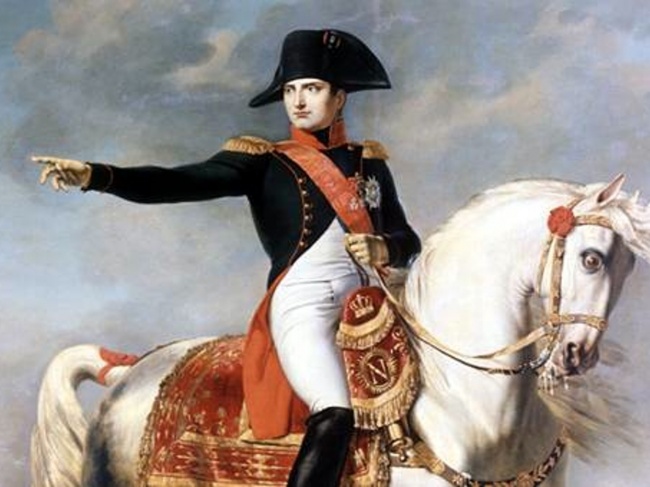 This mental illness combines paranoid delusions with schizophrenia.  Symptoms include false memories, hallucinations and paranoia. Patients often have delusions of grandeur and may believe they’re immortal or a living deity. They may even claim to be famous authors, writing under a pseudonym. They often come across as arrogant and enjoy creating a veil of mystery. 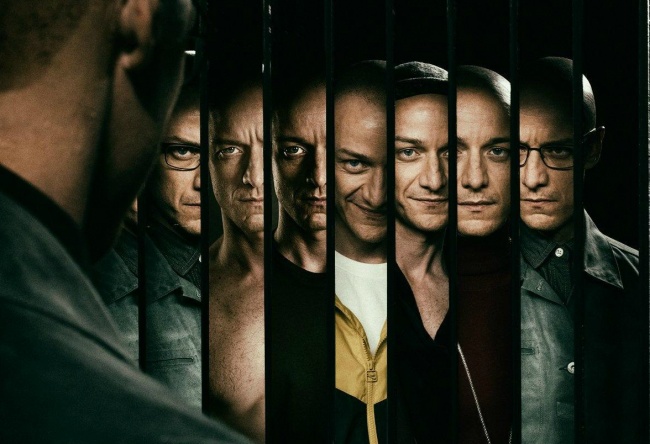 This disturbing illness is, fortunately, very rare. The patient has two or more personalities that may vary in age, gender and nationality. These ‘personalities’ may also suffer from different illnesses or have different body temperatures. According to psychologists, this disorder starts in childhood and develops over the years.  It’s a defensive reaction to trauma, whereby a child creates another personality and convinces themselves that this alter-ego is the actual victim. The most infamous case recorded was that of Billy Milligan , a rapist who had 24 different personalities. His story was documented by Daniel Keyes.

The central character in the movie ‘Split ‘ also suffers from an extreme form of this disorder.