Deciding where to take your next vacation can be tricky.  Fortunately movie and TV show locations provide a glimpse of what awaits, making it easier to choose a destination and enjoy a place that you've only seen from the comfort of your sofa.

Are you someone who's visited a town or country after having seen it on the big or small screen?  Here are 13 places that in recent years have soared in popularity thanks to their on-screen presence.

1. Ireland, thanks to Game of Thrones

This popular TV series is filmed in lots of places, but Northern Ireland seems to be the fans' favorite.  Plus the country's leapt on the Game of Thrones bandwagon and visitors can take a guided tour of Winterfell or go on a dragon egg hunt.

2. New Zealand for Lord of the Rings

Between 2000 and 2006, the number of tourists who flocked to New Zealand rose by an impressive 40%. The Lord of the Rings trilogy proved to be an effective marketing tool, as it showed off the country's awesome landscapes.  There was even a signed contract stipulating that the Hobbit franchise should be filmed there.  Added plus?  Fans can visit The Shire and tour the original Hobbiton set!

3. Croatia, thanks to Game of Thrones

Game of Thrones has become an HBO classic and as a result visitor numbers to Dubrovnik, the capital of Croatia, have risen by 16%, thanks to people wishing to tour numerous locations that feature in the series.

4. Marseille, thanks to Plus Belle la Vie

This French soap opera put already popular Marseille on the mass tourism map.  Even if the indoor scenes are man-made sets, the outdoor scenes are filmed in and around Marseille's spectacular scenery. As a result, Marseille's seen a huge surge in tourist numbers, as visitors explore the sights and sounds that feature in this popular TV show.

5. Miami thanks to Dexter

This likeable serial killer has brought tourists to Miami.  Despite the fact that the series portrays Miami as a hotbed of crime, Dexter fans are nonetheless lining up to visit the spots where their beloved anti-hero carved up his victims. 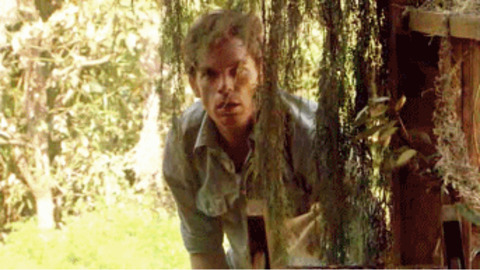 New Mexico's always been a popular destination and recently visitors have opted for Albuquerque, thanks to Breaking Bad!

7. Kazakhstan thanks to Borat!

Sasha Baron Cohen doesn't show Kazakhstan in its best light, but that hasn't stopped the country from seeing visitor numbers increase by a whopping 300%! This is remarkable, seeing as Kazakhstan was a little-known country, but visitors should bear in mind that scenes set in Kazakhstan were in fact filmed in Romania! 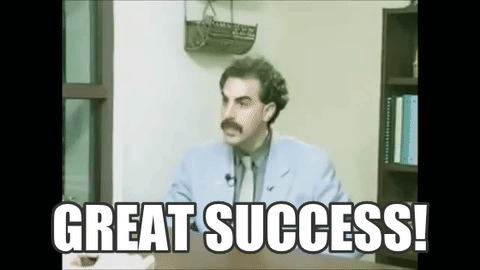 8. Alaska for Into The Wild

Seasoned travelers and back packers alike adored Christopher McCandless's tale in this Sean Penn movie.  And many of them decided to follow in his steps, without realizing what it entailed. Alaska's climate and landscape is harsh and there are numerous stories about emergency services being called out to rescue poorly prepared tourists.i 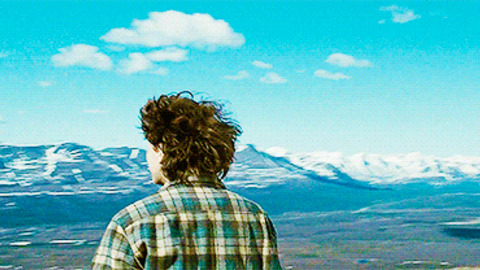 Rolling hills, old churches and ancient abbeys brought the UK to the attention of Harry Potter fans, who in turn added this part of the world to their vacation list.  Christ Church College in Oxford, the Glenfinnan Viaduct and Edinburgh's Elephant House all became lucrative tourist sites thanks to an influx of visitors inspired by J.K. Rowling's books and movies.

Yes, Tatooine exists, but under its real name - Matmata. This amazing Tunisian town was part of a rural community until Star Wars came out.  Both its magnificent scenery and movie set remains continue to draw in Star Wars fans from all corners of the globe.

11. Preston thanks to Napoleon Dynamite

This movie was filmed in the small of Preston in Idaho.  This offbeat blockbuster boosted the town's economy and let to the creation of the annual Napoleon Dynamite Festival, which ran for several years. 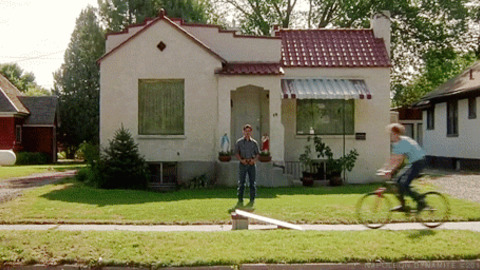 It's fair to say that Japan was already on the tourist trail, but Sofia Coppola's movie and Bill Murray's performance did result in a surge of visitors who wanted to retrace the actor's steps. 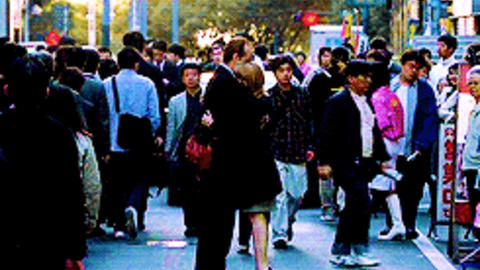 13. Dunkirk thanks to its self-named film

Dunkirk's tourist industry has always centered on the Second World War, but the since the movie was released, more tourist sites have been developed to cater for an increase in visitors fascinated by its tumultuous history. 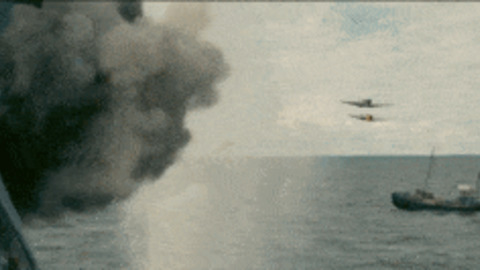