To make life the best it can be, urban spaces need to be both practical and enjoyable. Some countries understand this better than others, and they have done some amazing things with their streets.

Here are 15 photos that show off some genius ideas in public spaces.

1. A street in Turkey that looks like a carpet 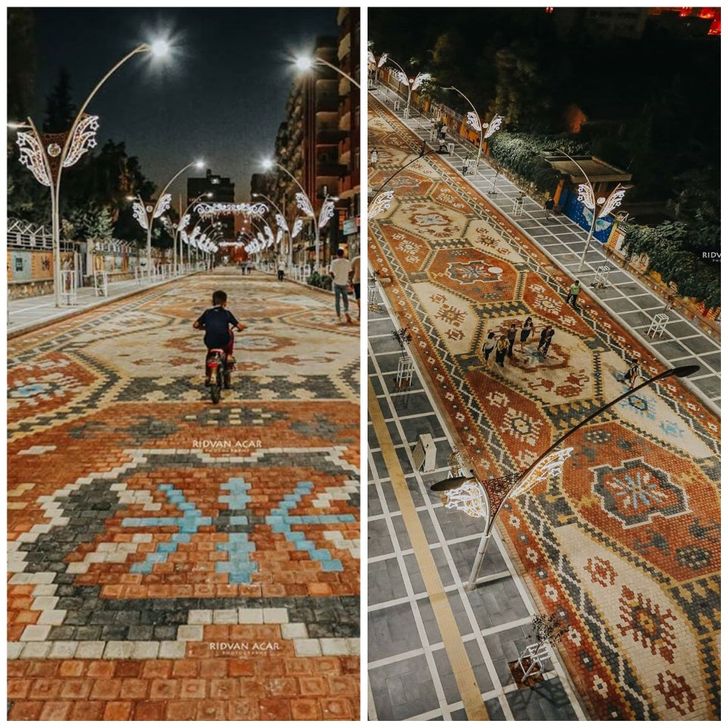 2. The Ukrainian capital of Kiev has installed streetlights on the ground for people who like to walk while looking down at their phones. 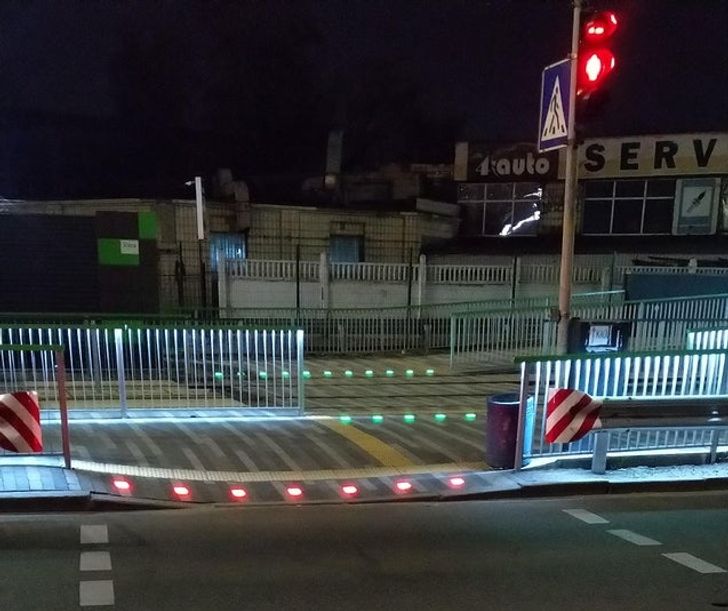 3. A crosswalk in Russia that is decorated for the current season 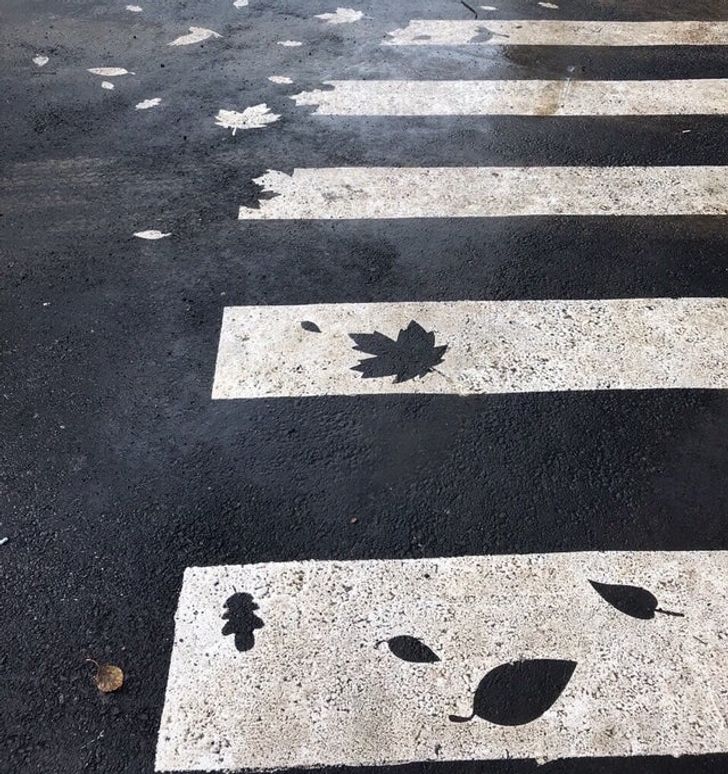 4. On some streets in Vancouver, parking spaces have been removed to make way for “Parklets.” 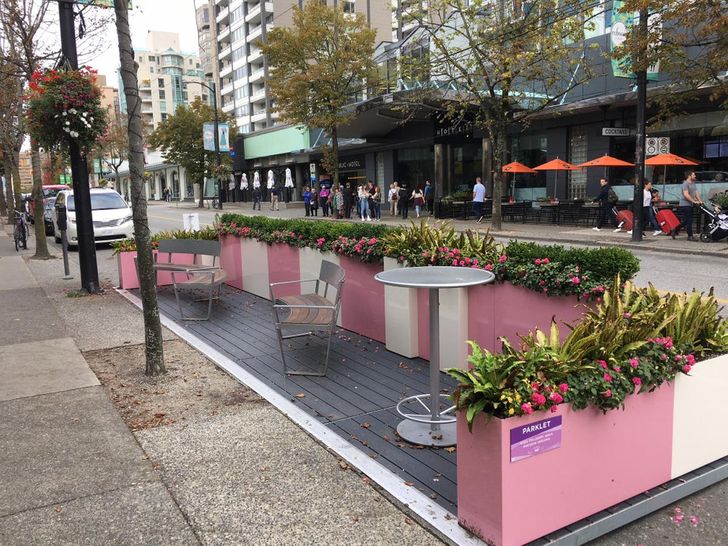 5. These bollards in front of an elementary school are shaped like pencils. 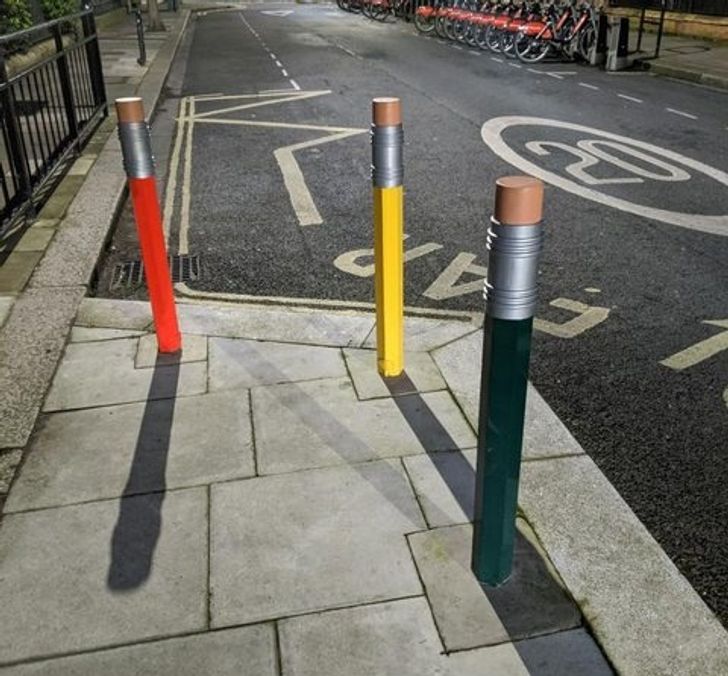 6. In Spain, it is encouraged to pedal while resting on public benches. 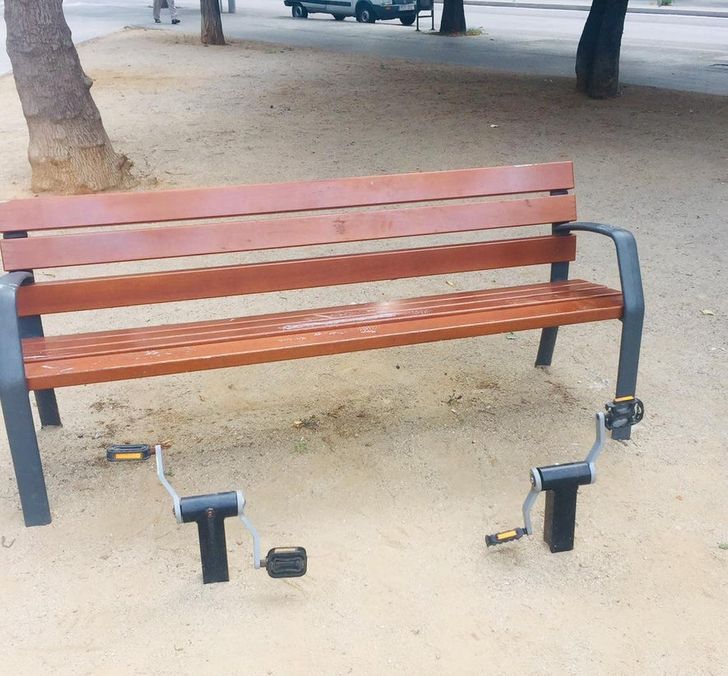 7. A street artist designed a shadow for this mailbox. 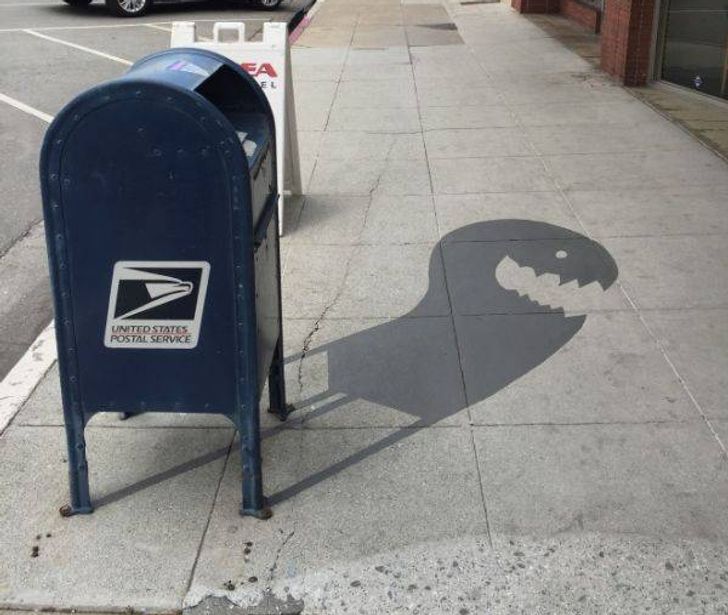 8. Public benches that can be turned into tables 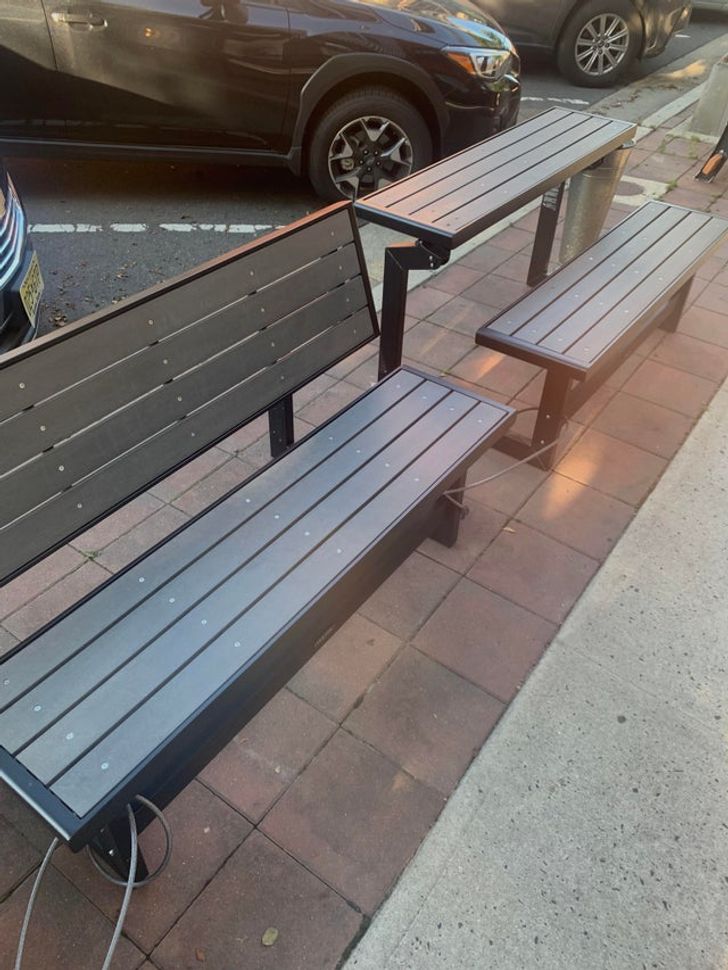 9. The address is trimmed into the hedge. 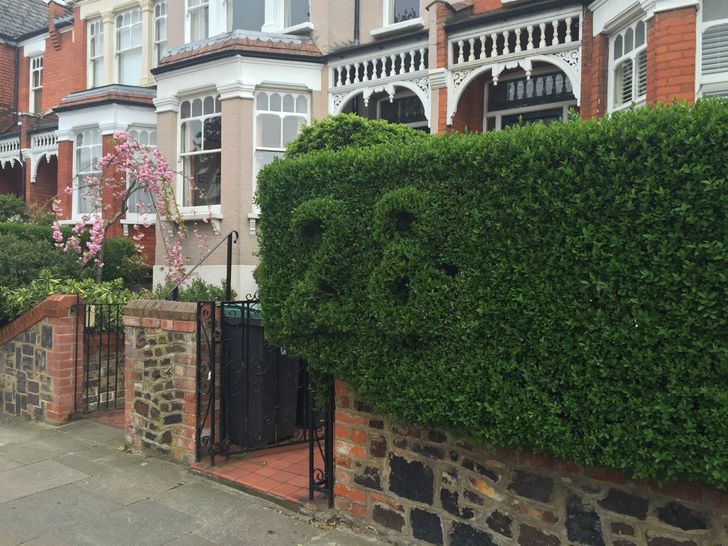 10. A bench in Canada for those who like to enjoy the rain 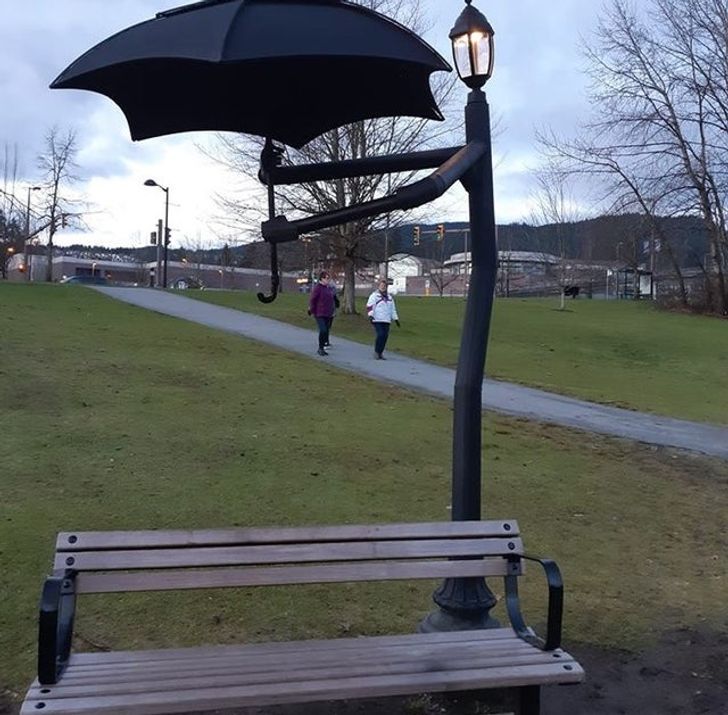 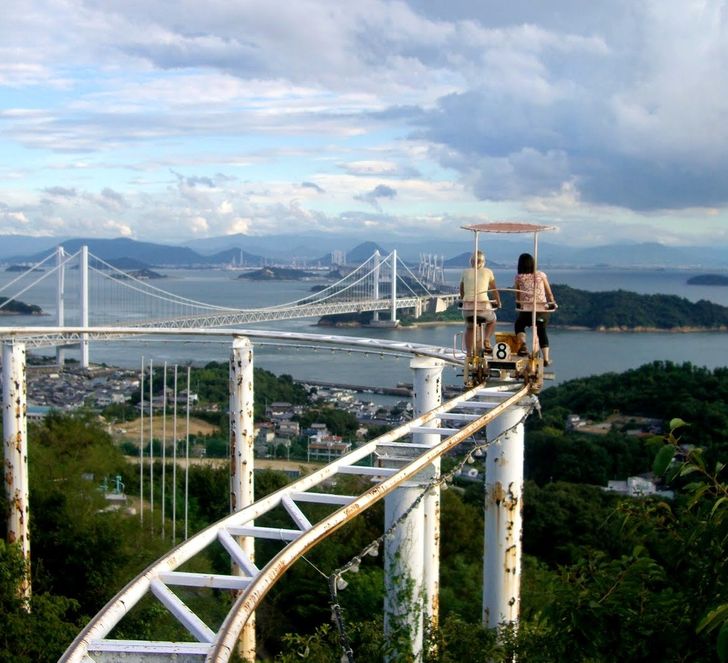 12. These steps in Dallas light up and play piano notes as you walk on them. 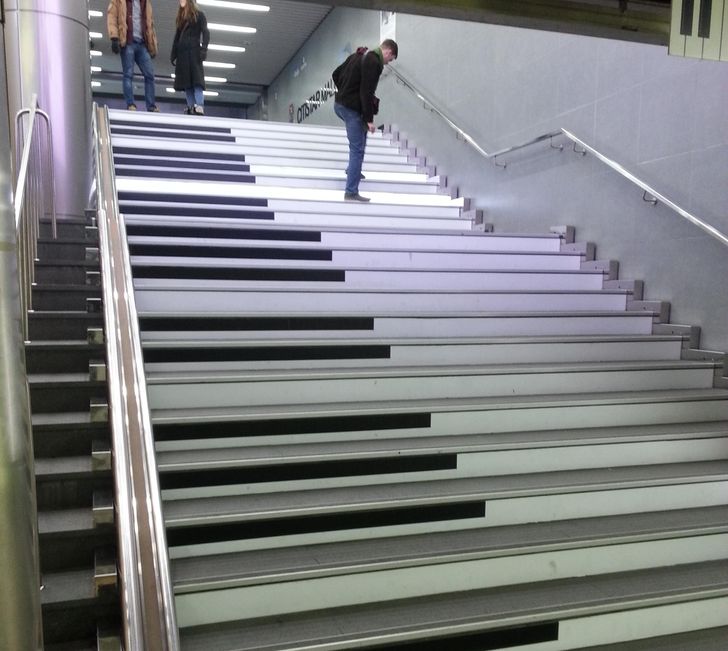 13. A floating grocery store in Dubai 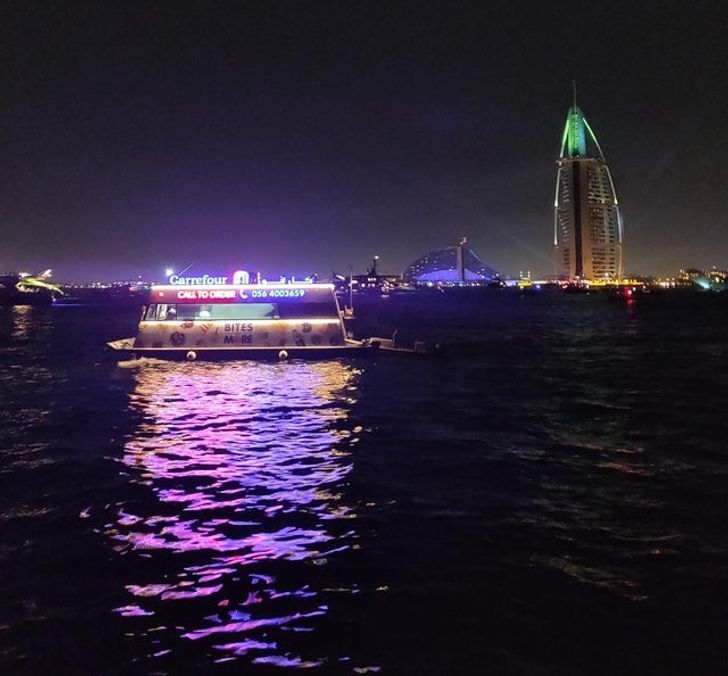 14. Construction barriers in Tokyo are brightened up by Hello Kitty… 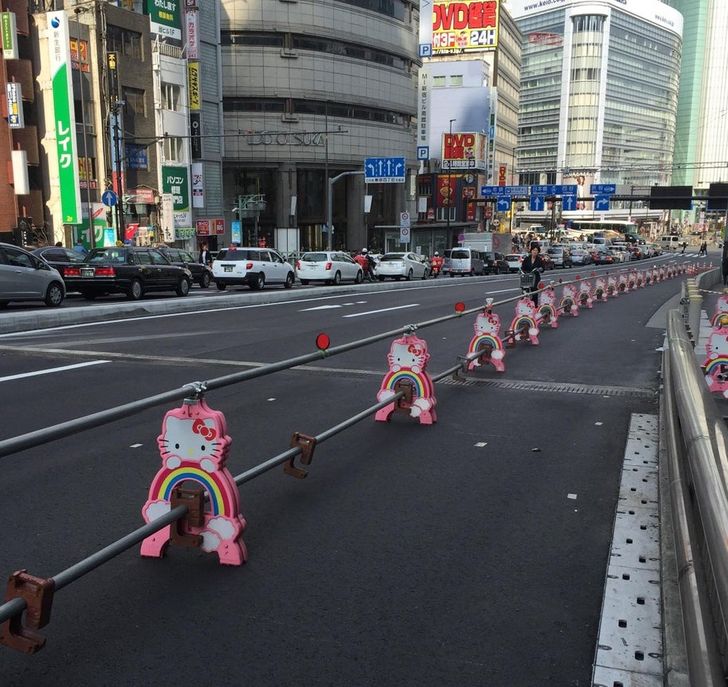 15. Street art that looks like giant lace on an old building in Calais, France 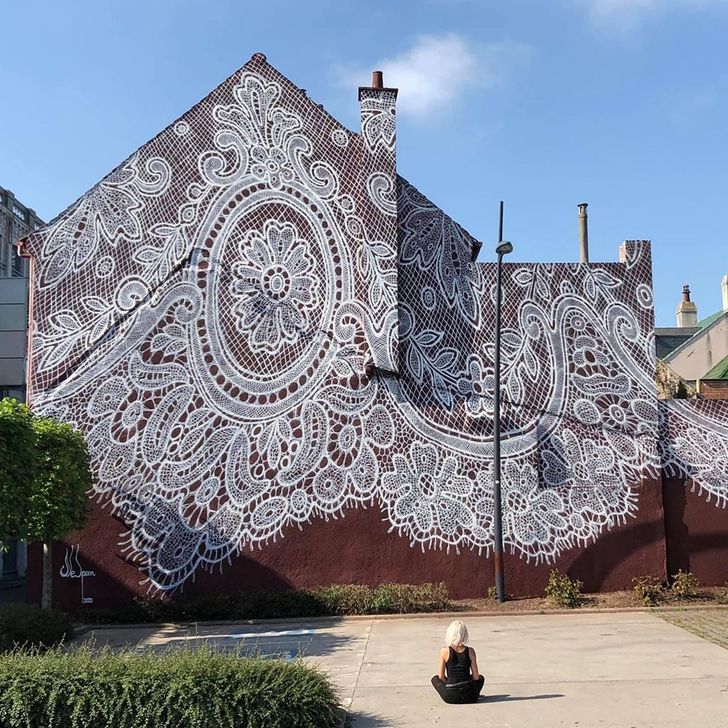