Have you ever walked into a bathroom or restroom and wondered what the designer was trying to achieve? The following selection is just the tip of the iceberg...

From bathrooms where the ceiling isn't high enough to restrooms with zero privacy between the cubicles, all of these deserve a place in the Restroom Hall of Shame.

Here are 16 photos that will forever change the way you look at bathrooms and restrooms. 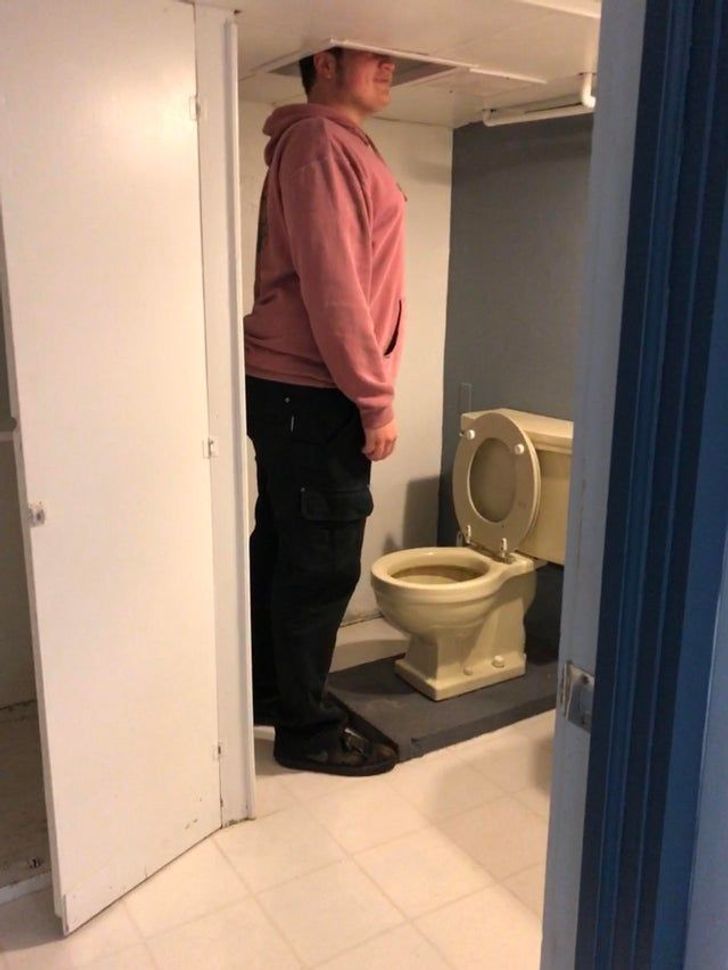 2. For anyone who likes chatting with the person in the next cubicle 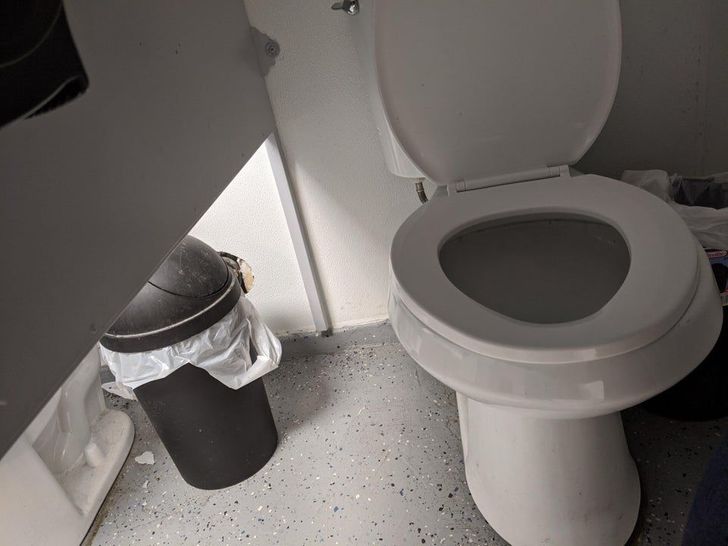 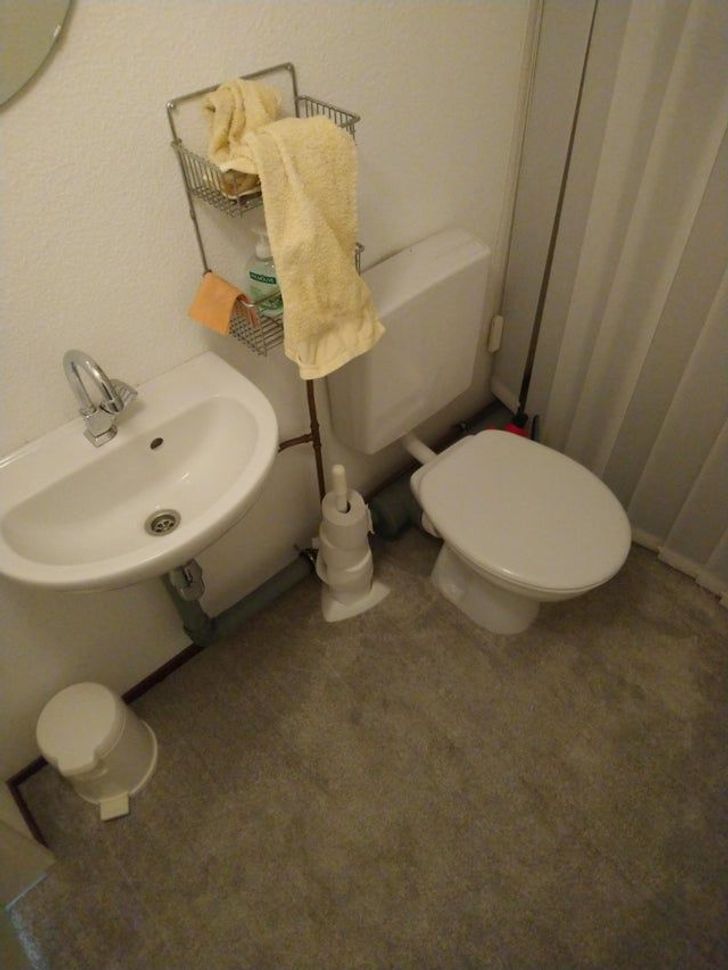 4. Up close and personal 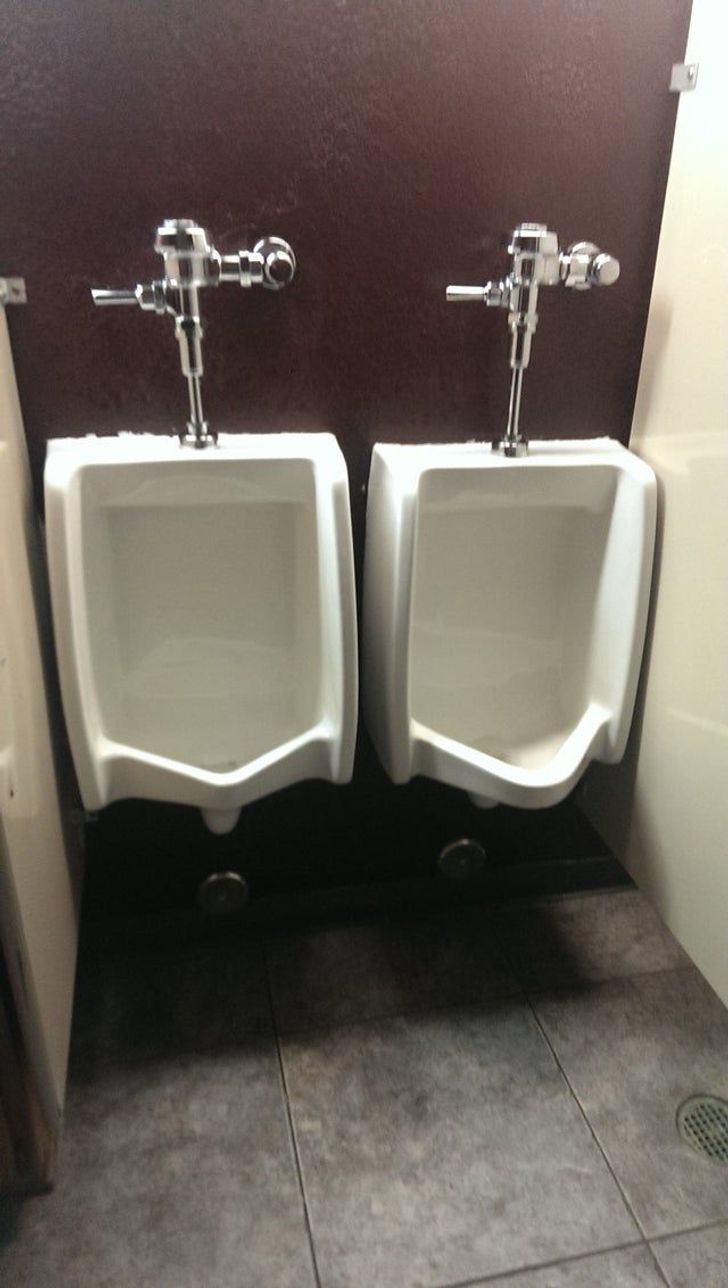 5. A new take on space-saving ideas 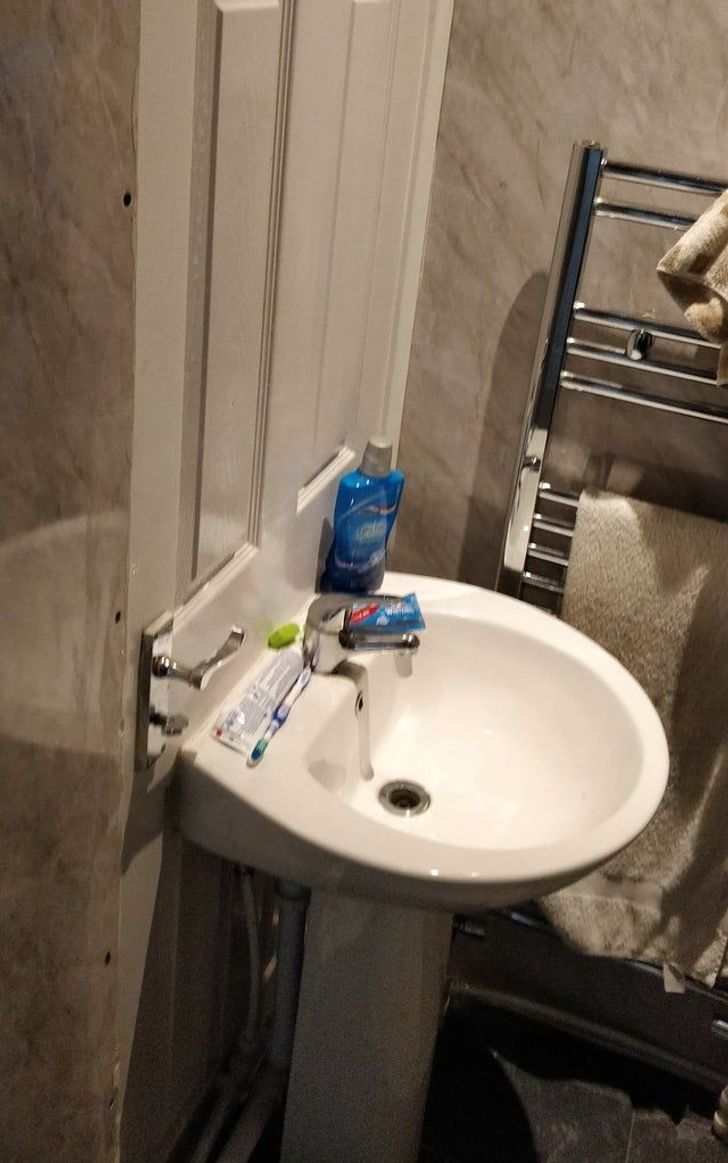 6. When you have to walk through the shower to get to the washbasin and toilet 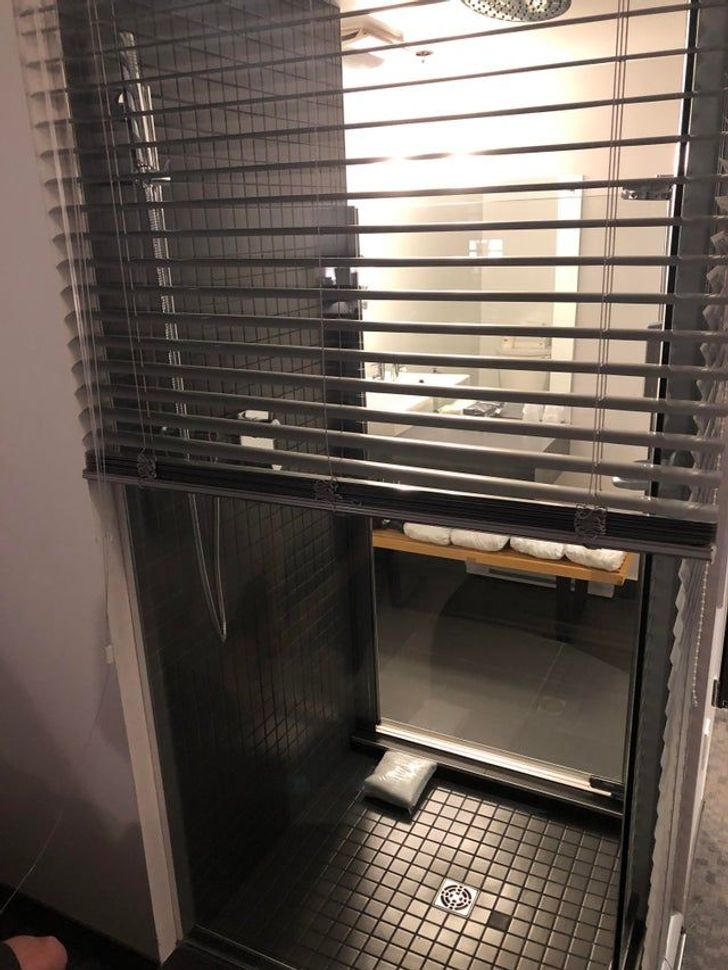 7. Seriously? Walls that look like they're covered in poop? 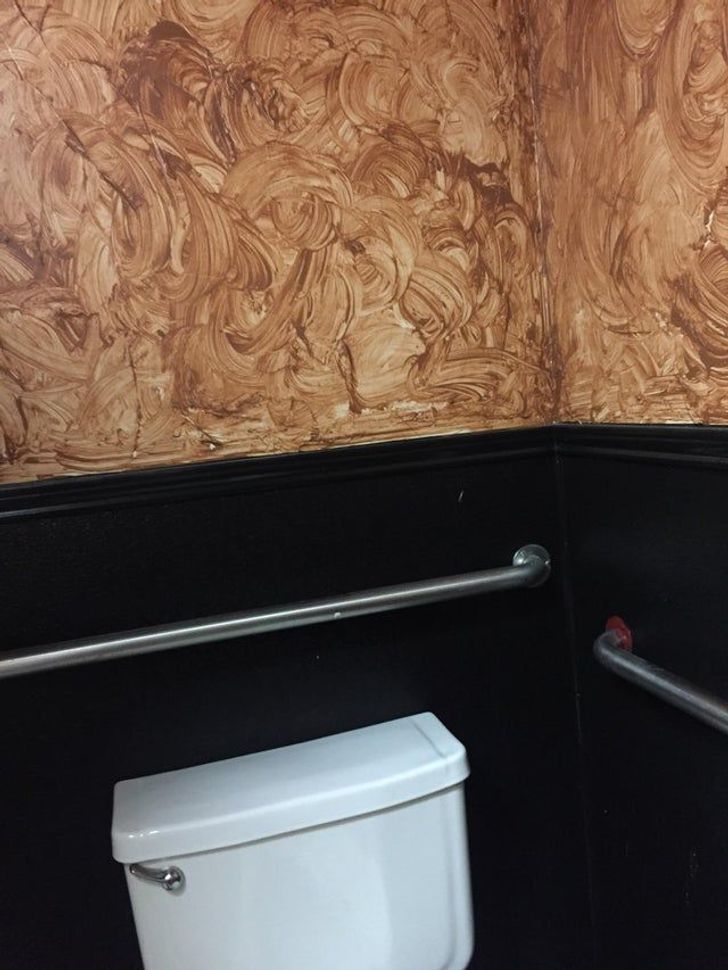 8. It's not even pretty, let alone practical 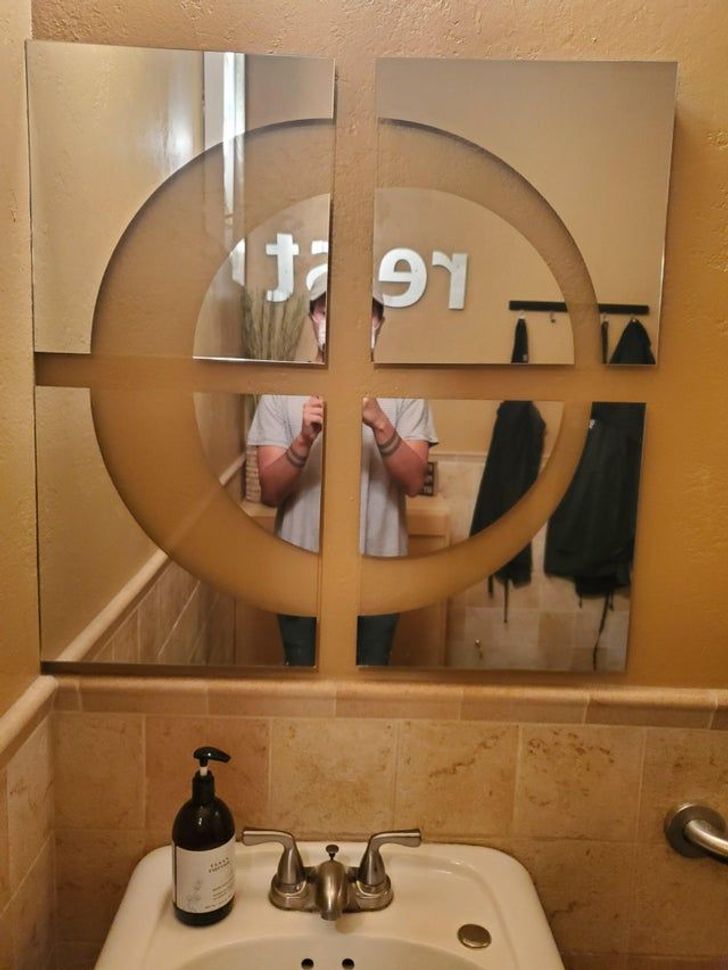 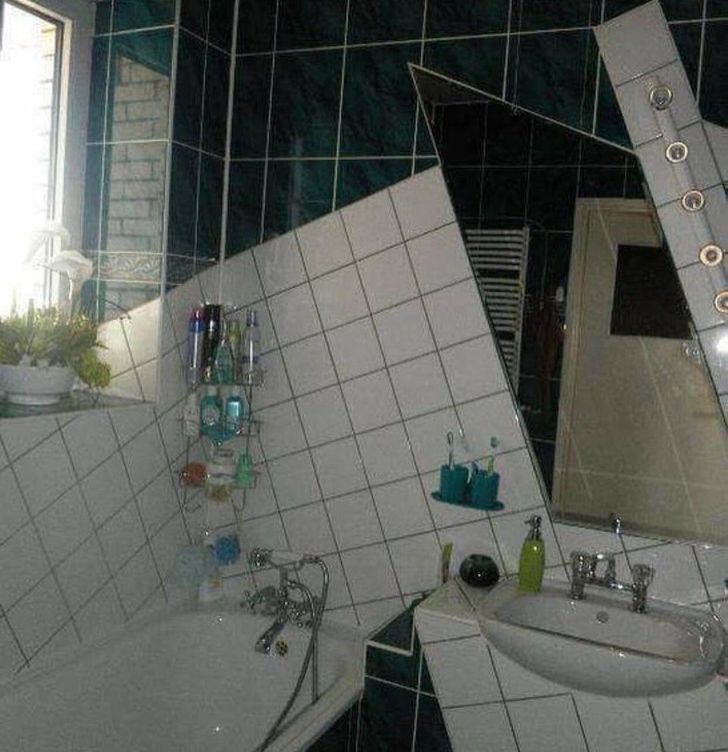 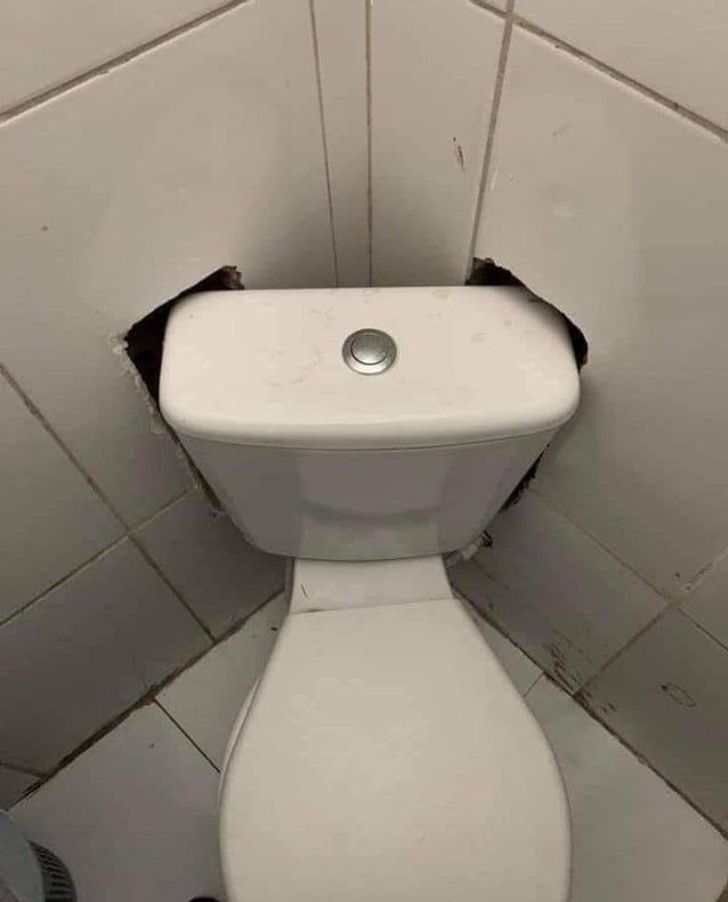 11. Hope they have very long arms 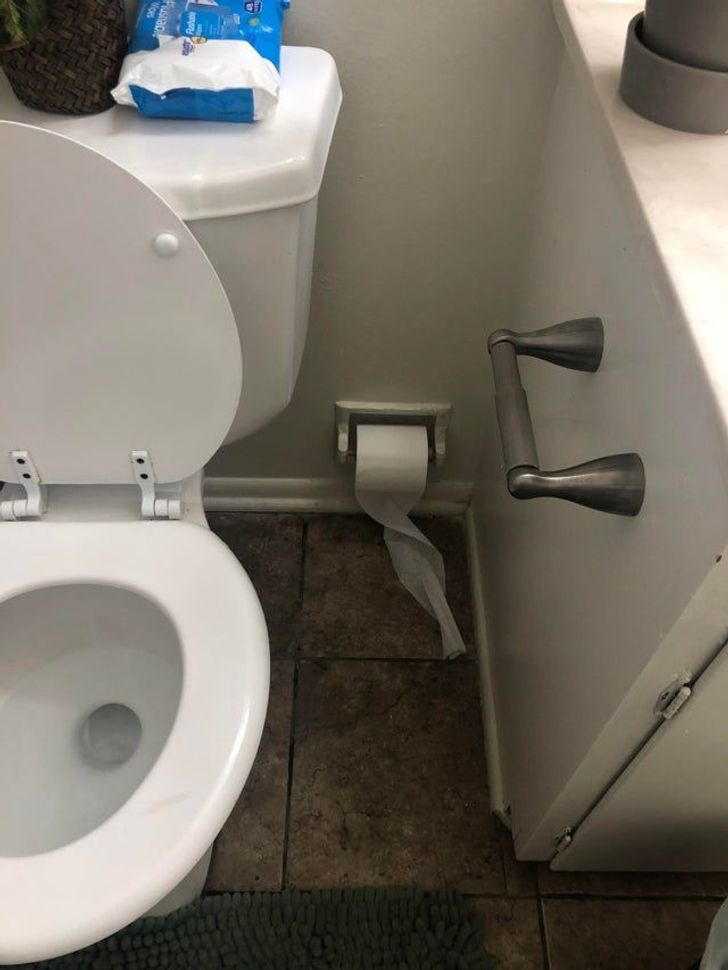 12. The joys of public restrooms 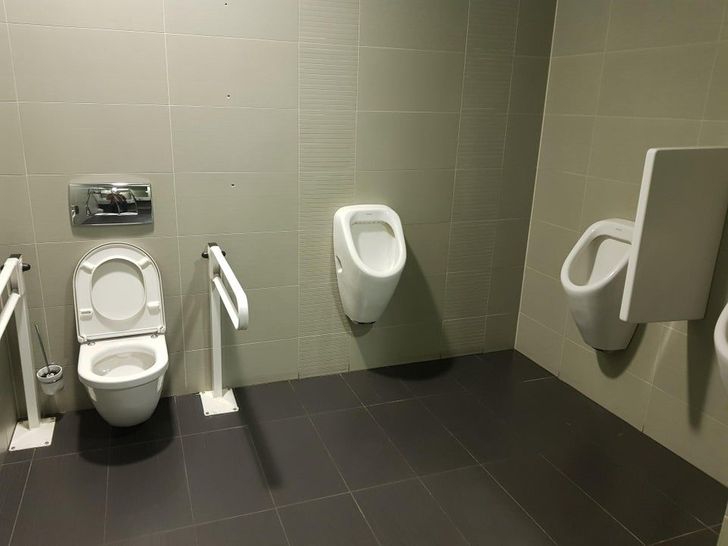 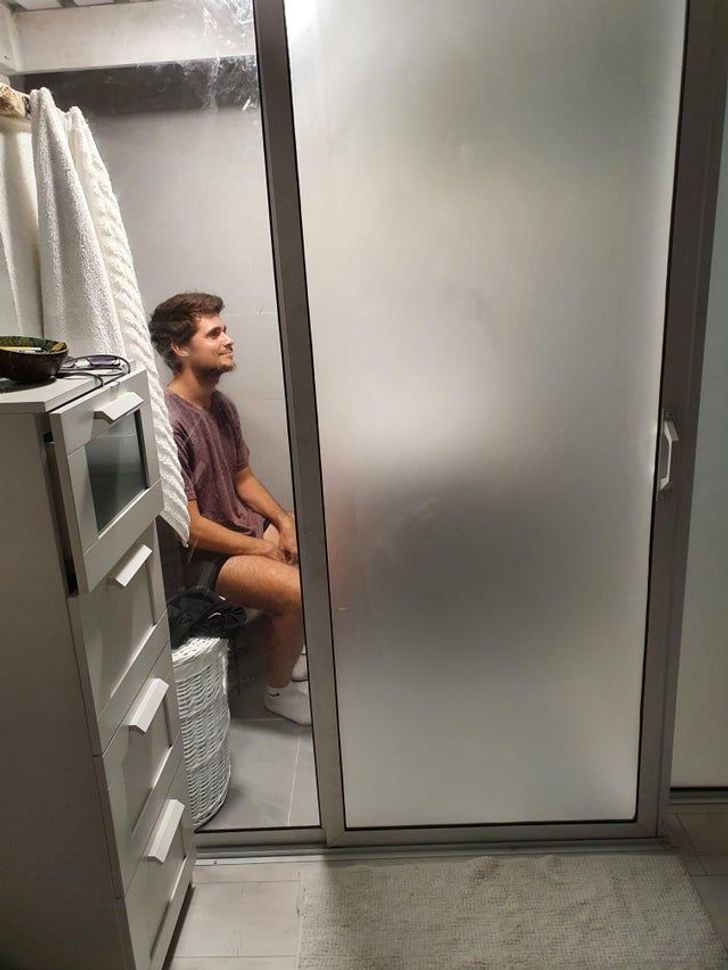 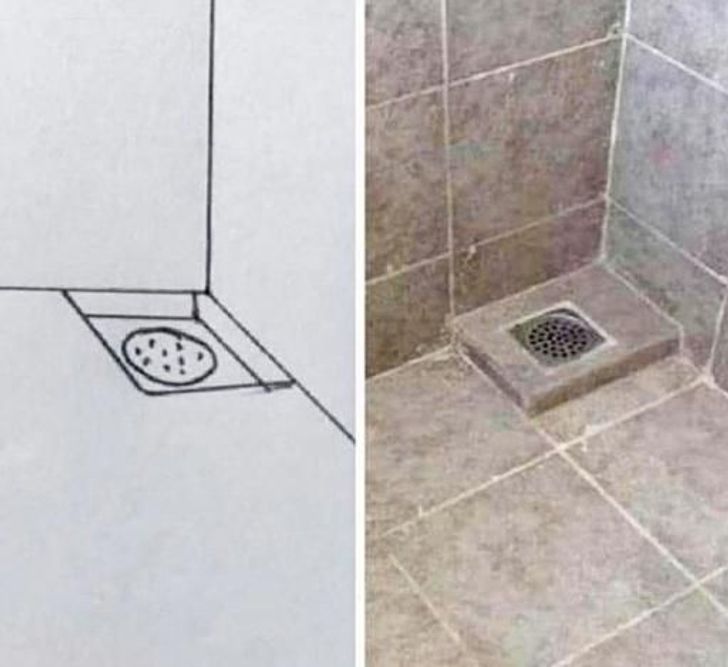 15. What is it with fitting the cistern into the wall? 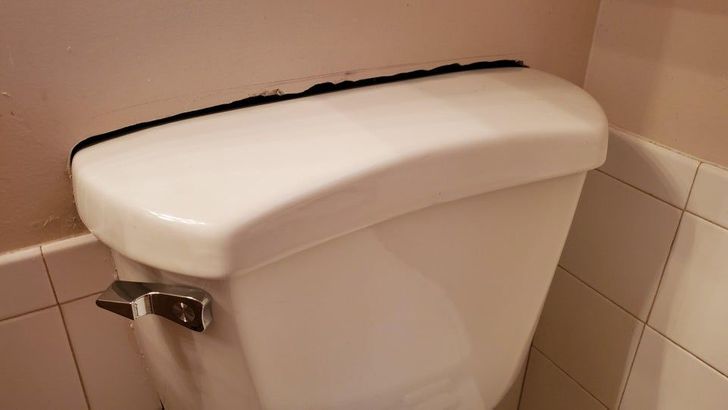 16. The stuff of nightmares 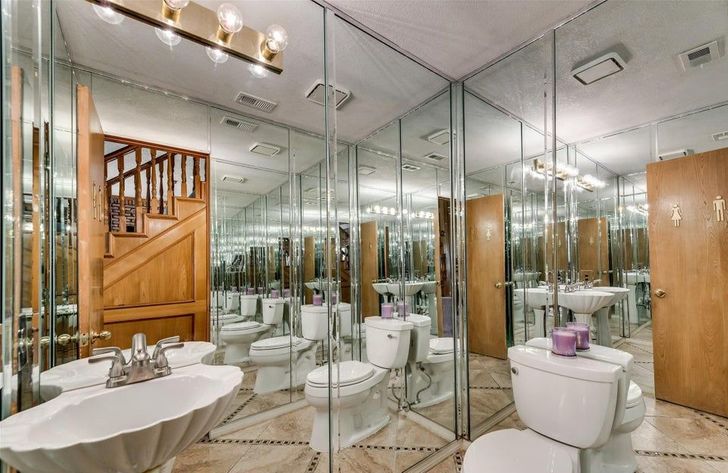