We were all young once, but have long since forgotten what went on in our heads! Do you have kids and often find yourself laughing out loud at their logic? Try as you might, they live in their own little universe and their reasoning can be impressively creative!

The language they use, the reactions they show, their fits of giggles or major meltdowns are all part of their charm, even if they leave us exhausted at the end of the day. With kids, life is unpredictable, so in honor of these "little terrors" here's a selection of photos that will ring bells with parents across the globe...

1. He wanted to see what a rainbow felt like 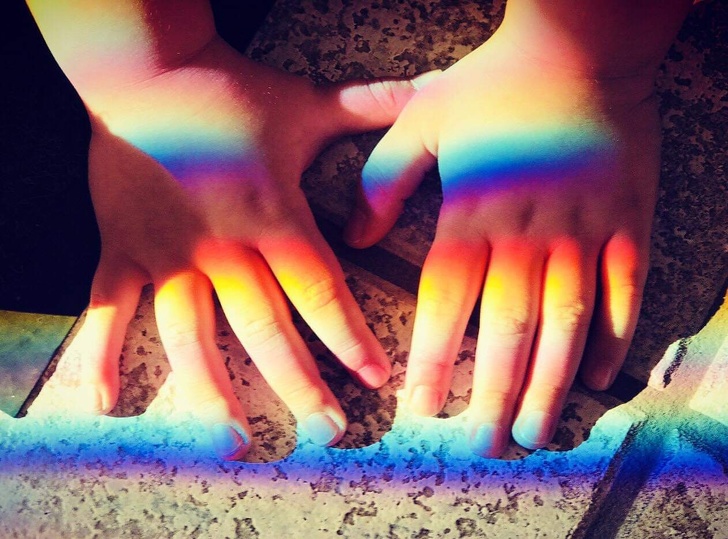 2. Apparently he hates the color blue 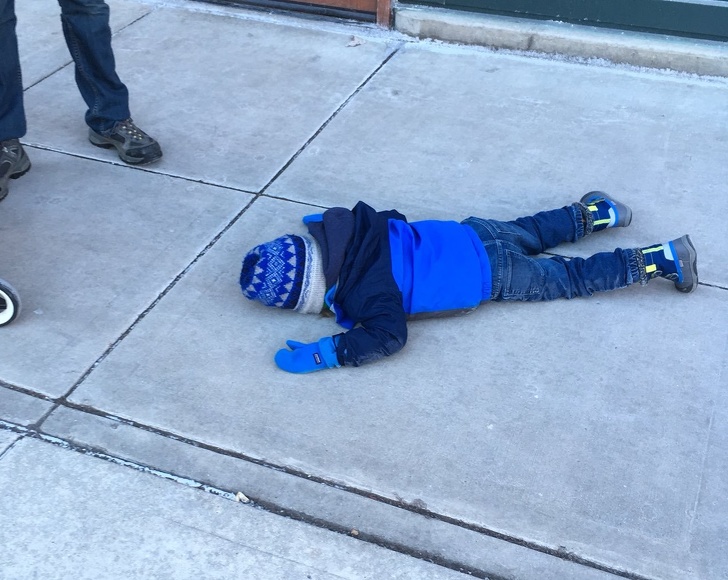 3. His parents told him he couldn't go play outdoors 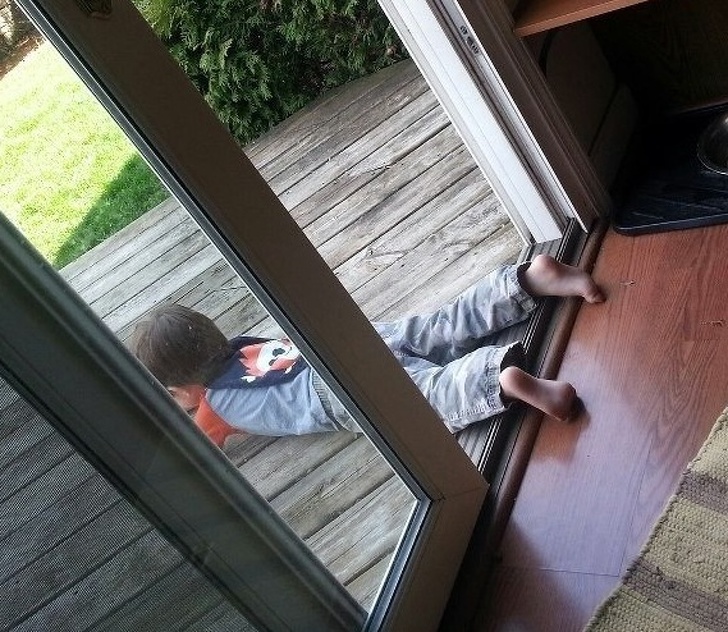 4. When your child realizes his banana costume will attract the monkeys 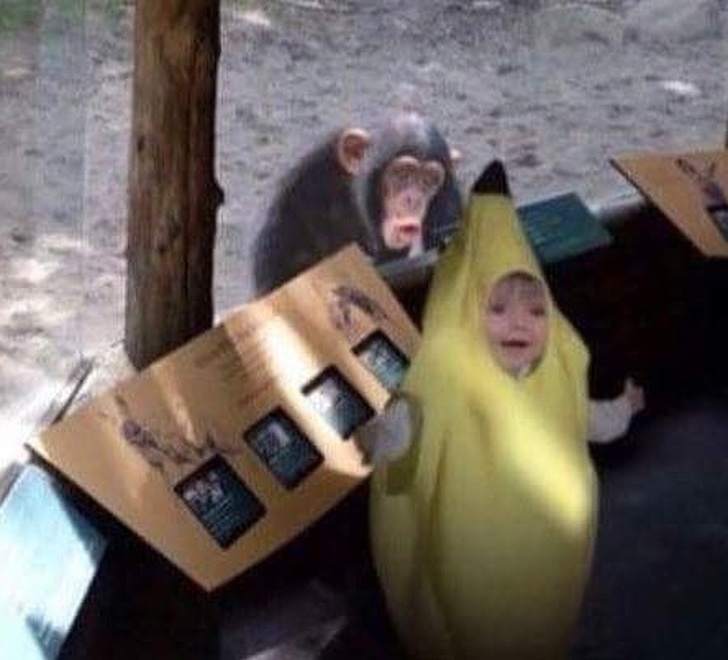 5. Cooling down his slice of pizza

6. Clever idea for a lazy kid 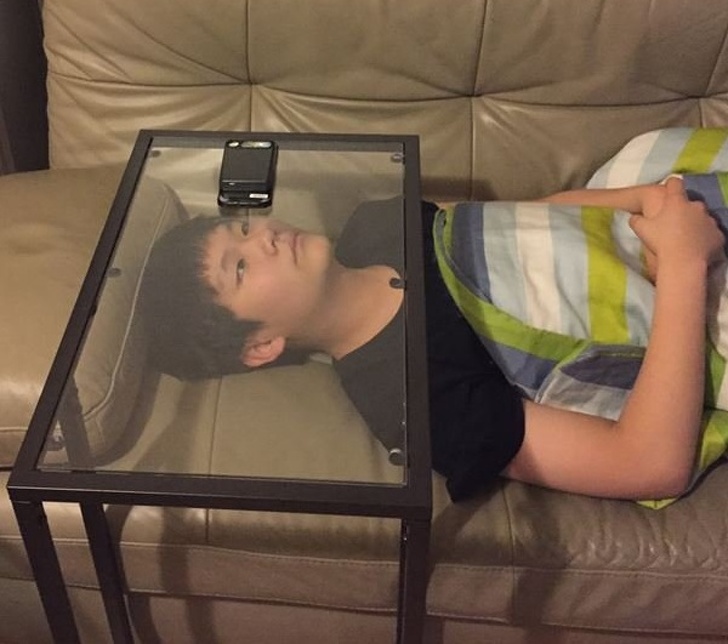 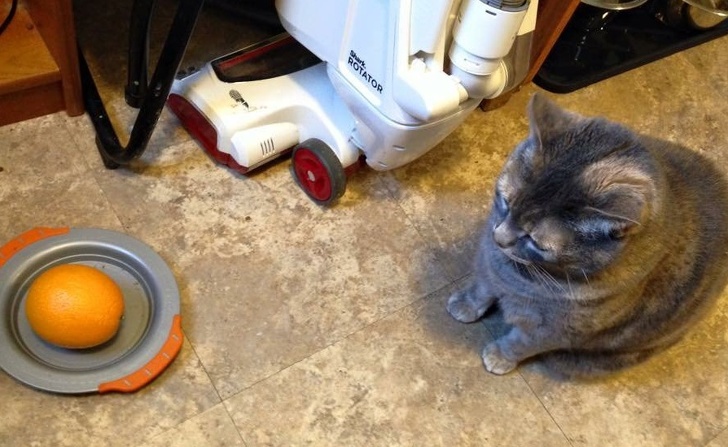 8. She insisted on having a lasagne as her birthday cake 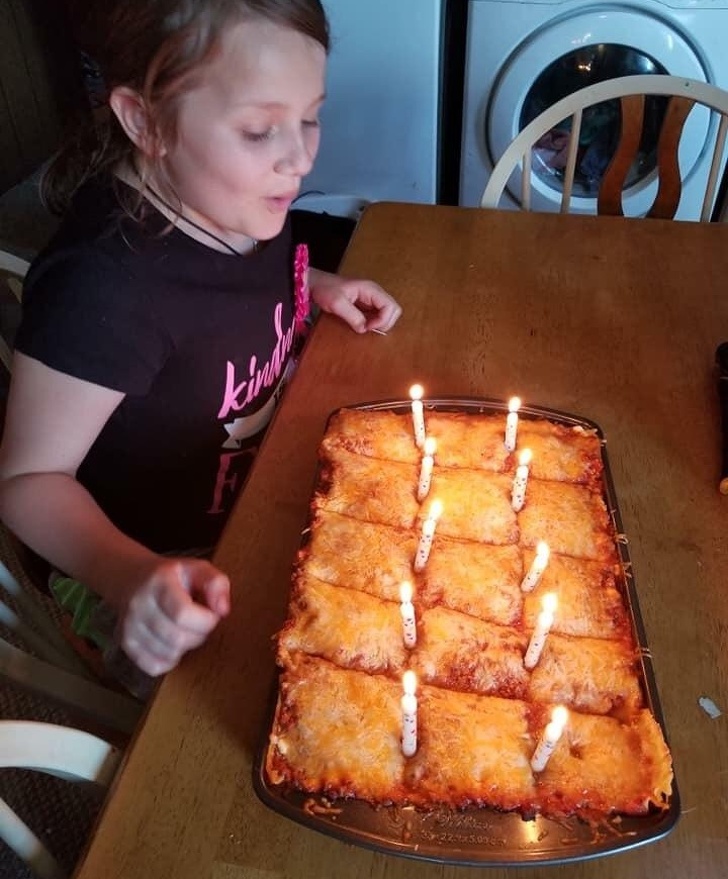 9. Determined to use his chopsticks 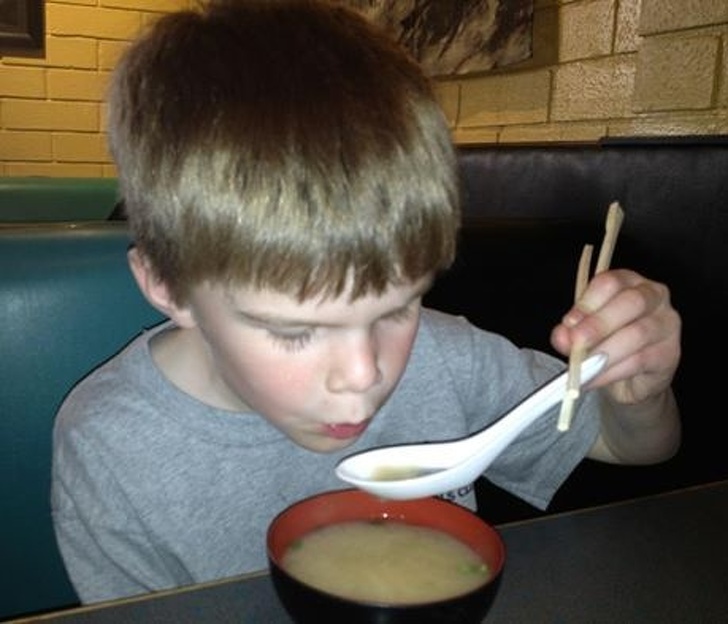 10. She told her son he could eat half of the grapes 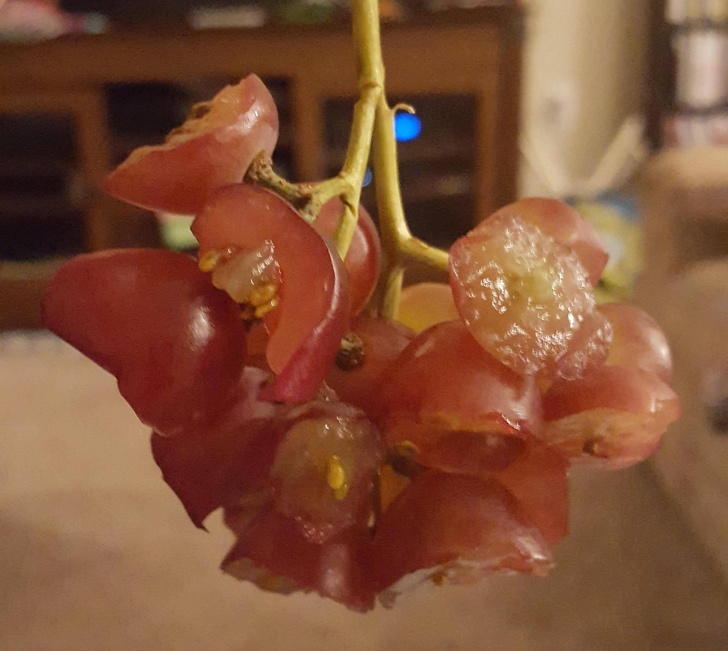 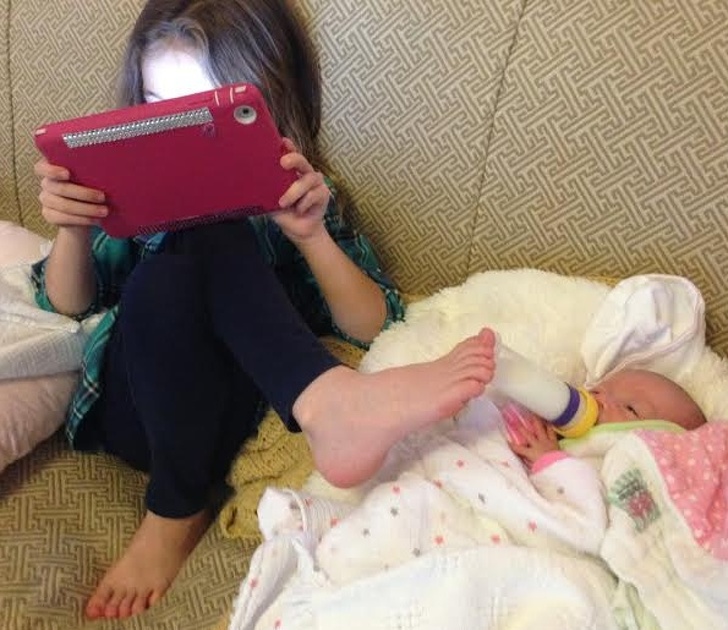 12. A Christmas present from her little sister... 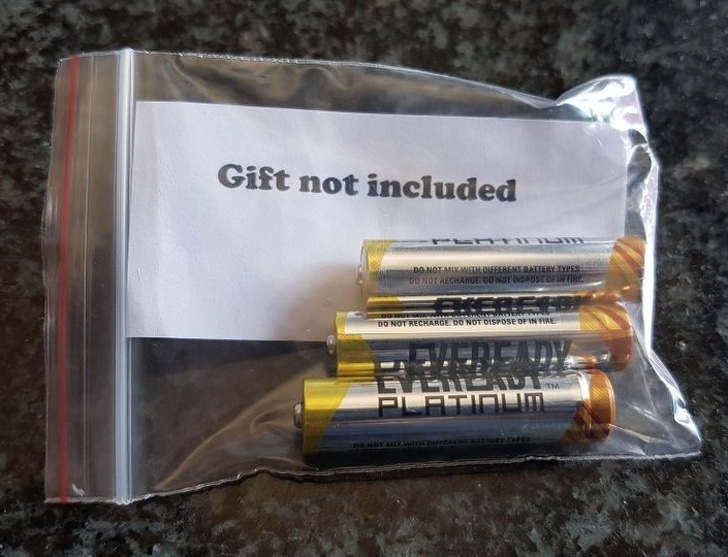 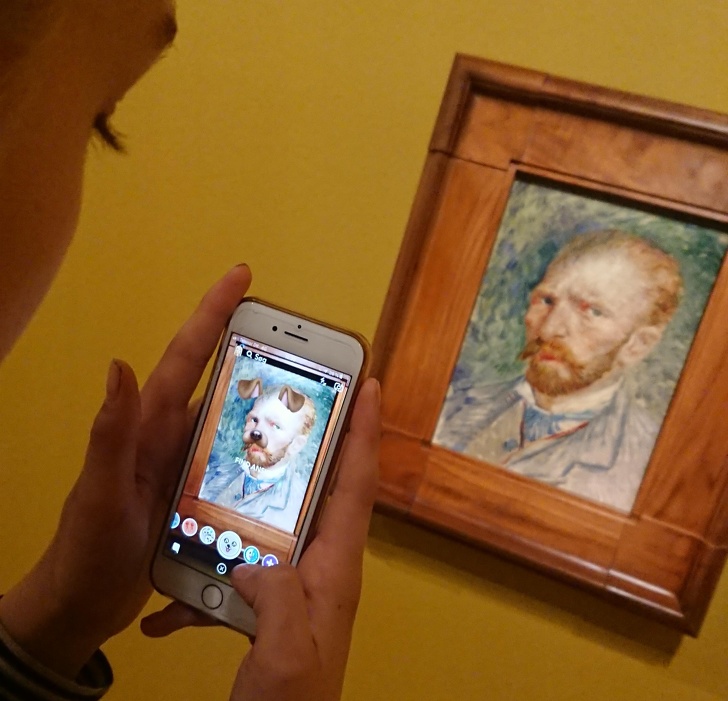 14. When your child makes sure no one uses their shower puff 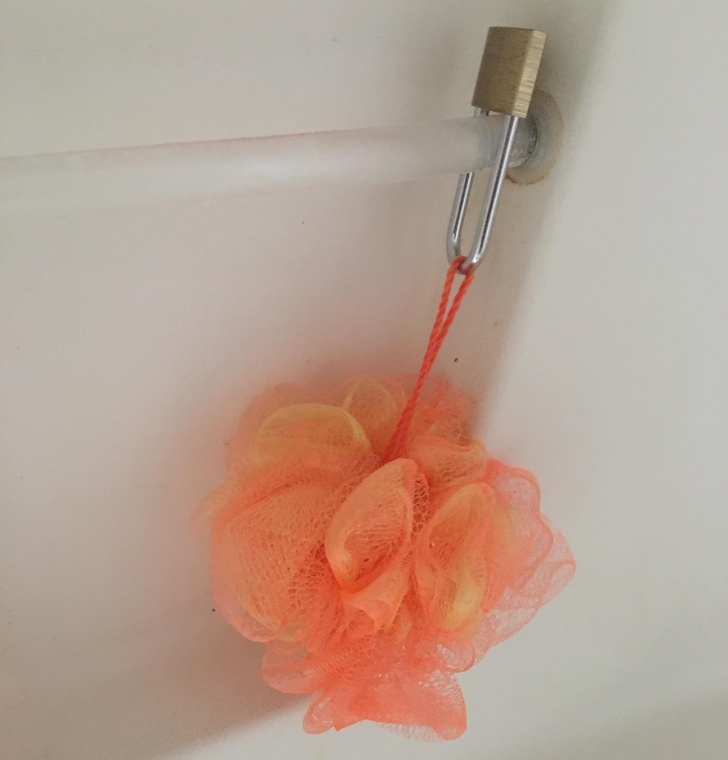 15. She asked what he was doing and he explained he was making a model of the Windows 95 logo 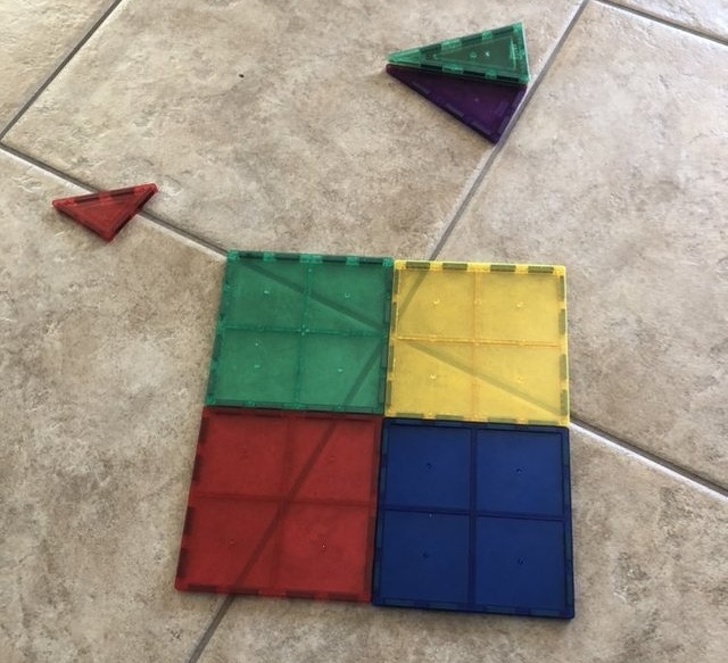 16. The results of a shared make-up session 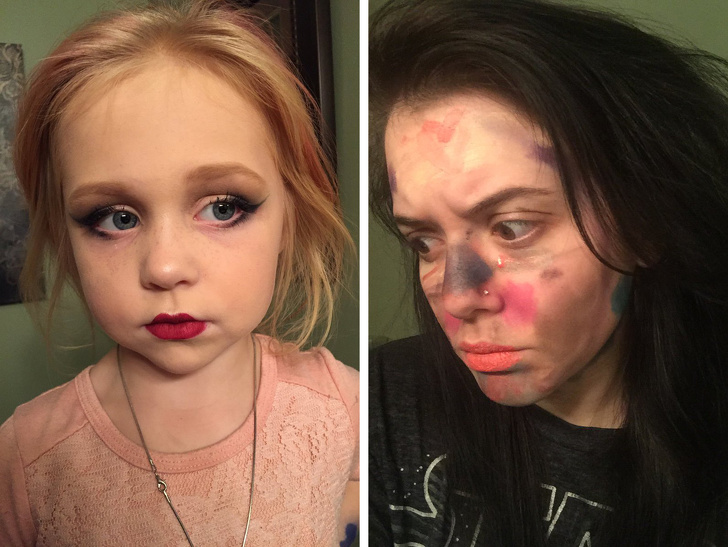 17. They told him there were puppy training videos on YouTube 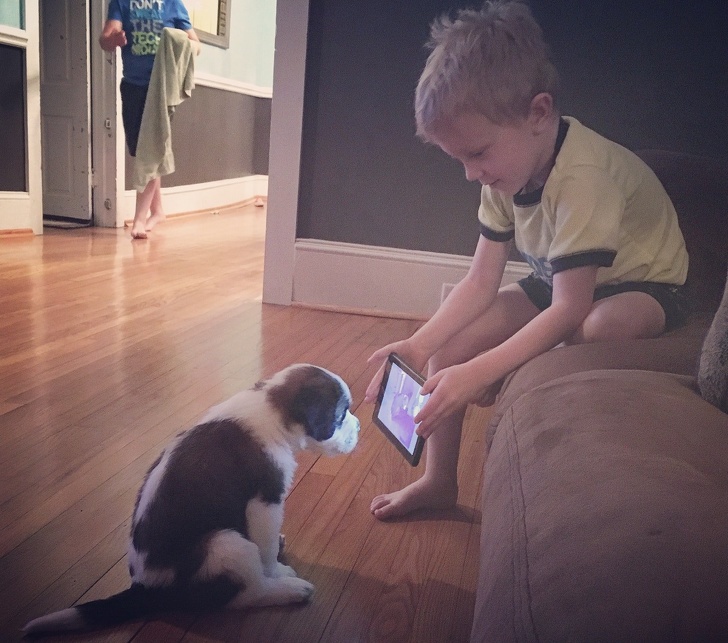