Time to put our thinking caps on and try to figure out what's going on in the following photos!

Look at the photos before the comments, and see how many you get right. Although, please don't be tempted to try some of these at home or things could quickly go downhill!

Here are 18 photos that may take some time to work out.

1. This is what happens when acetone touches a smartphone case 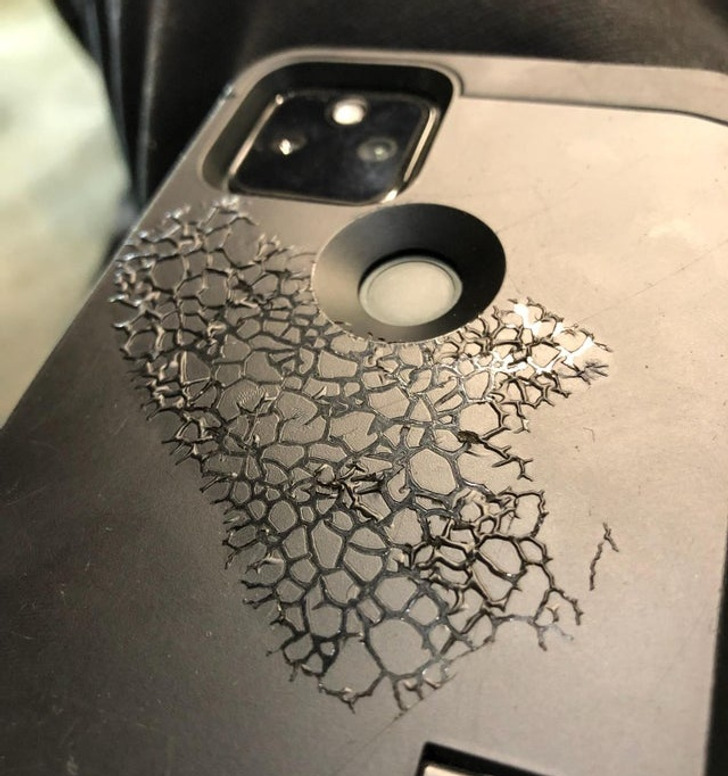 2. How many of you have seen flowering broccoli? 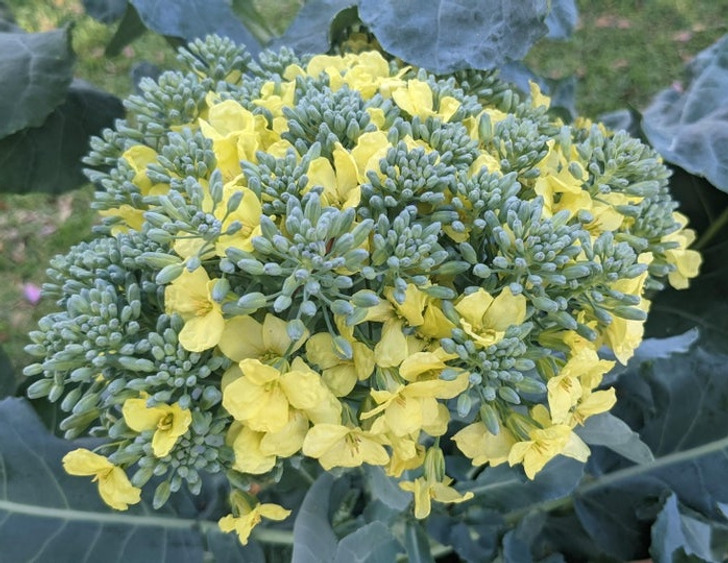 3. Or a Venus fly trap flower? 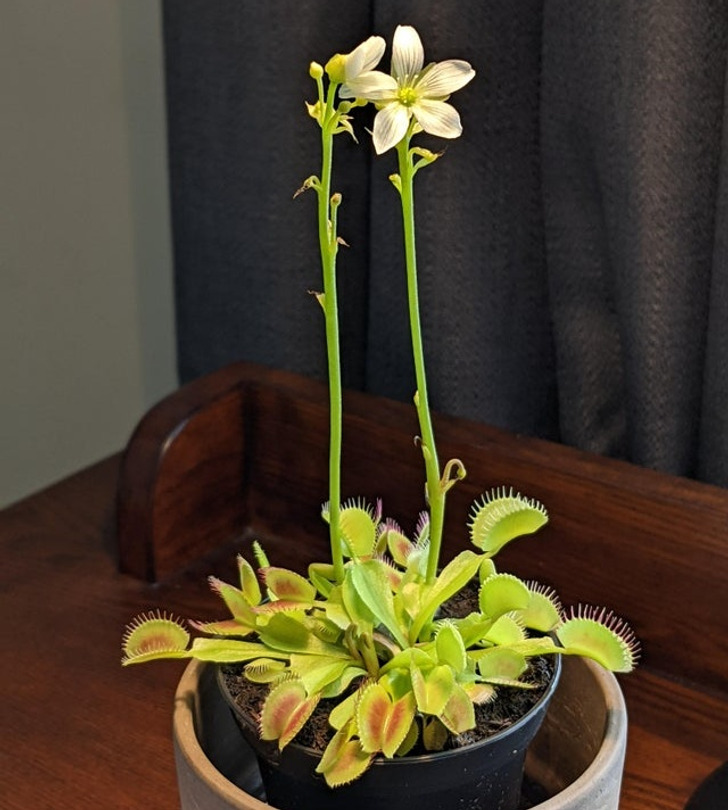 4. Taken during a full moon, in night mode, in a moving car and with a slight camera shake 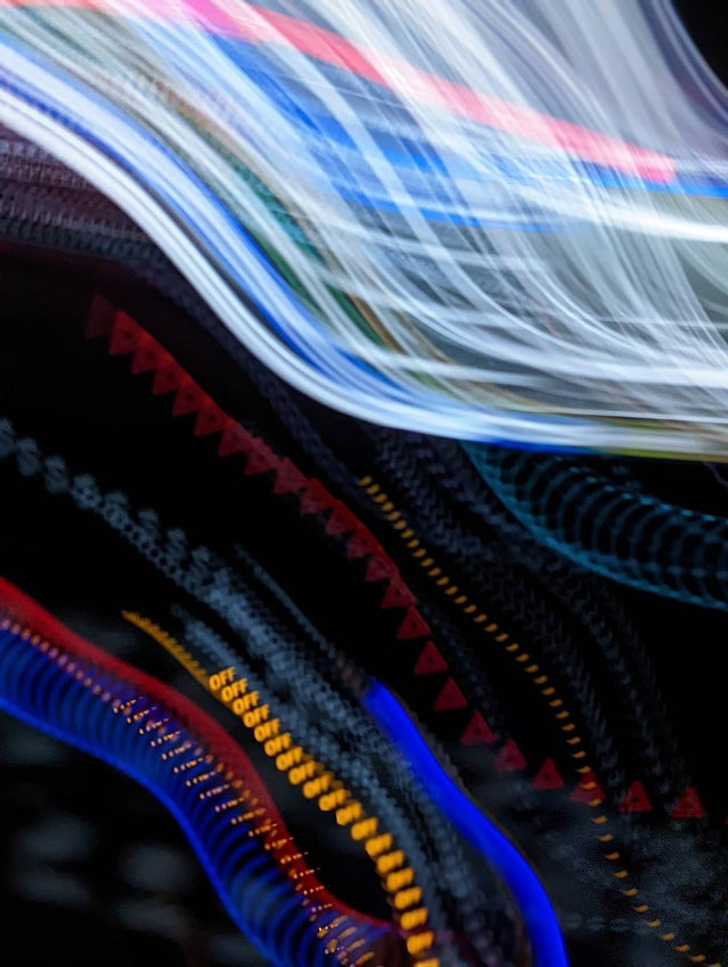 5. The inside of a mattress 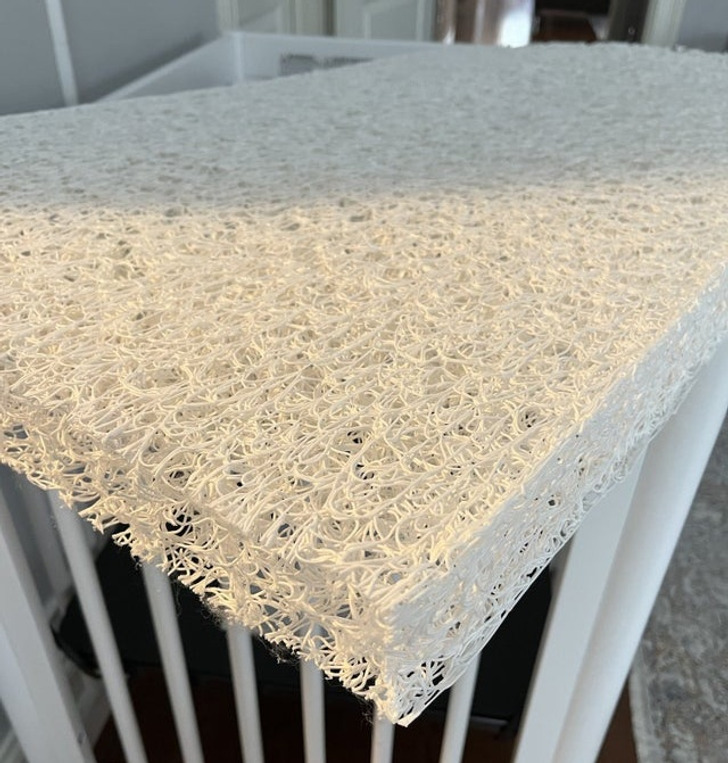 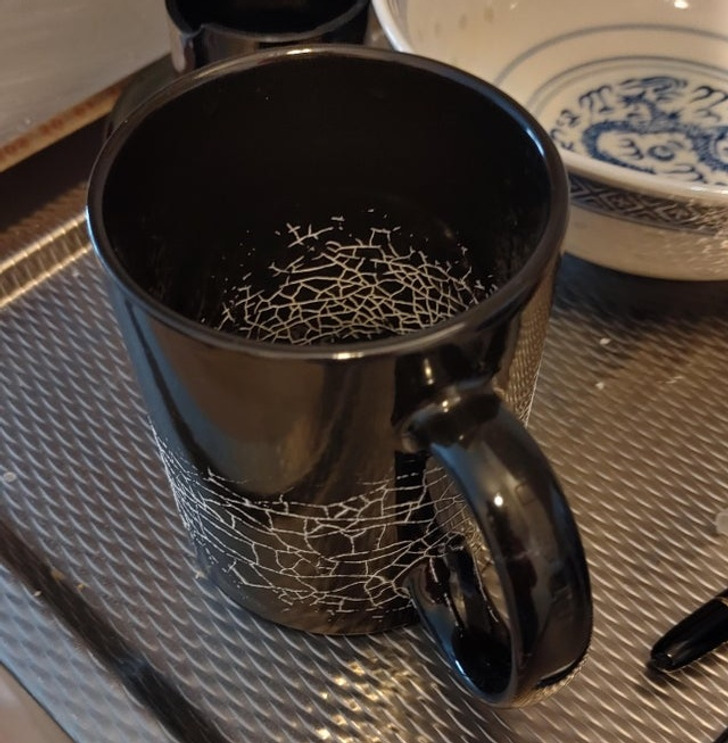 7. When the shadow shows that the wearer suffers from strabismus 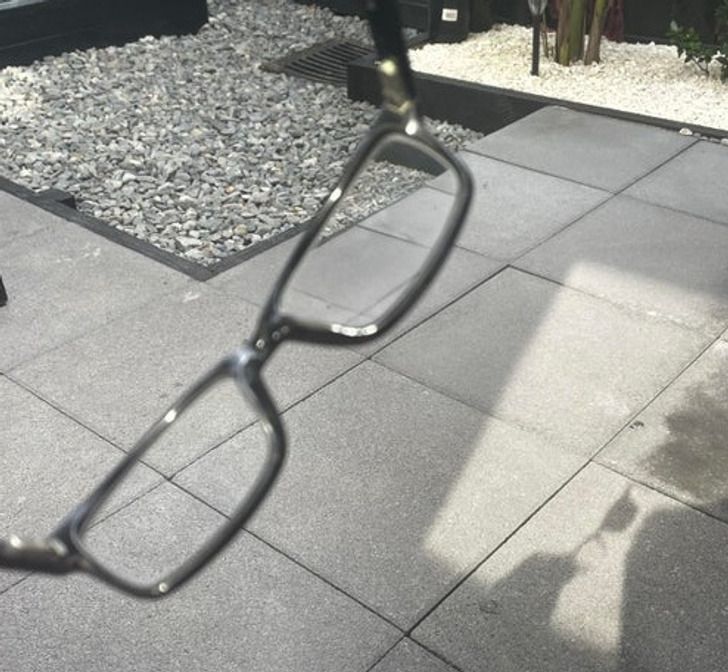 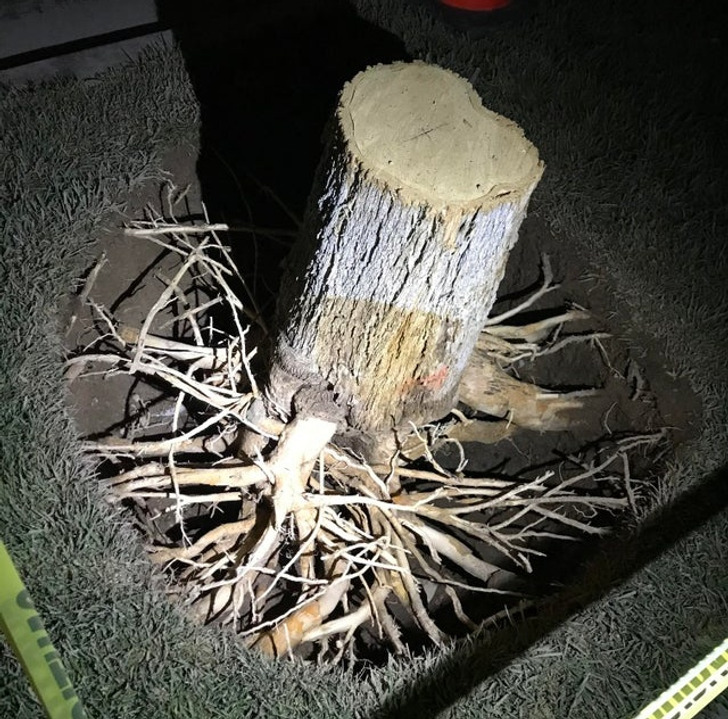 9. The inside of a USB plug 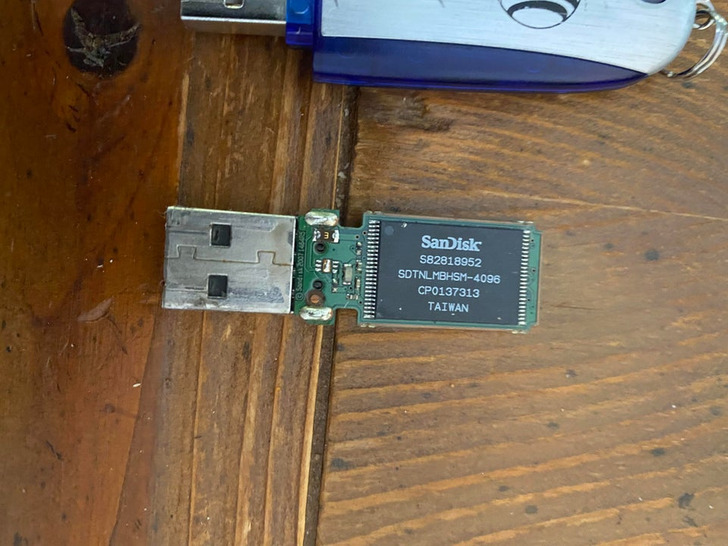 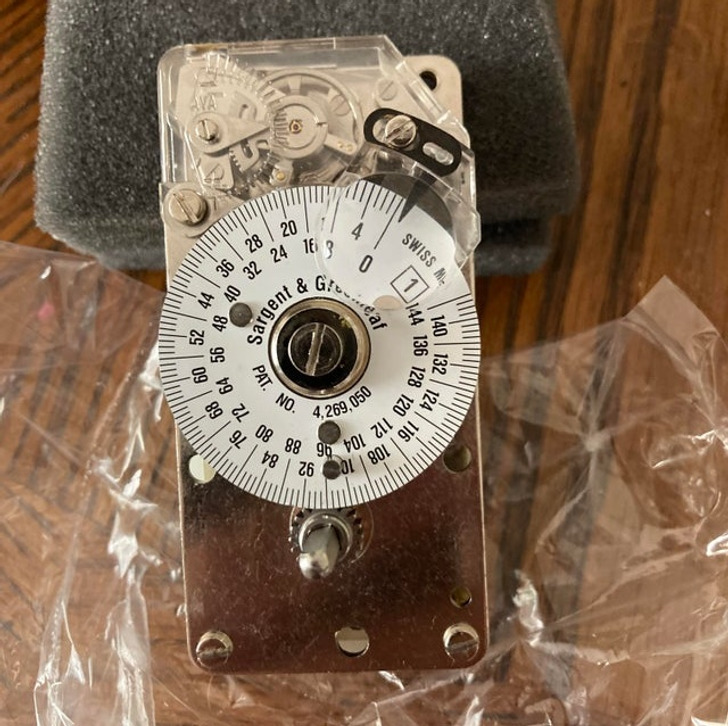 11. Sour milk in an unopened bag 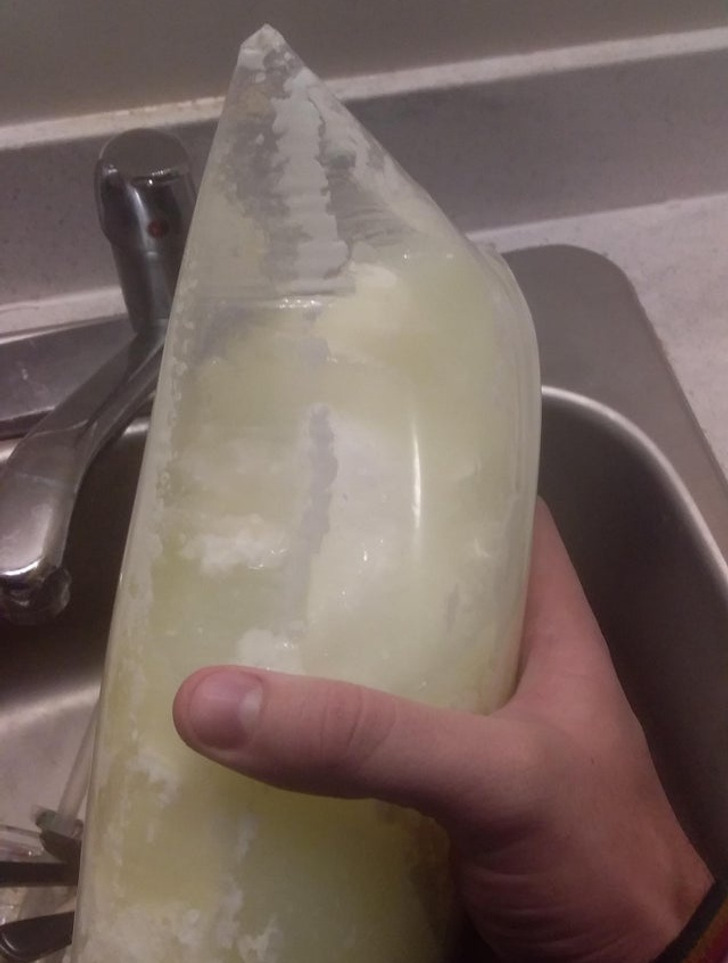 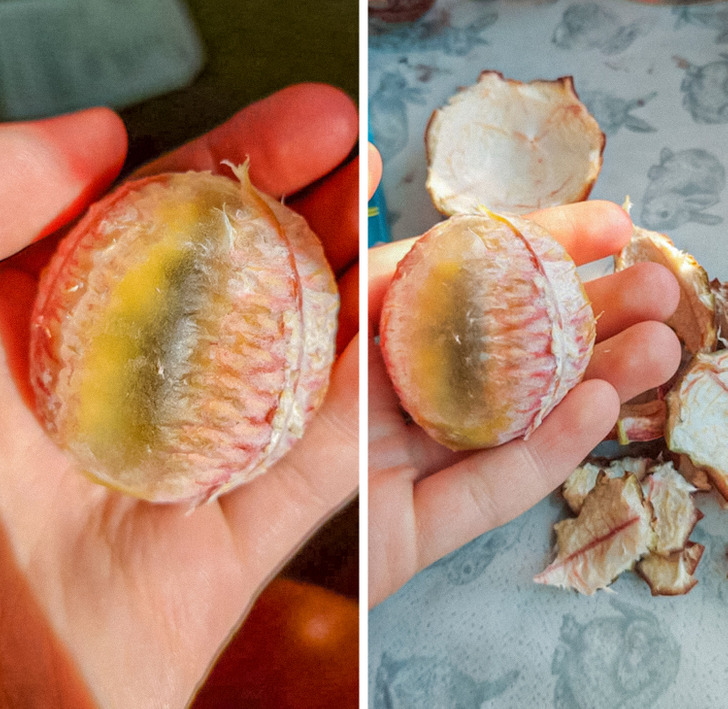 13. No, she doesn't have an odd-shaped finger - this happened during a fall 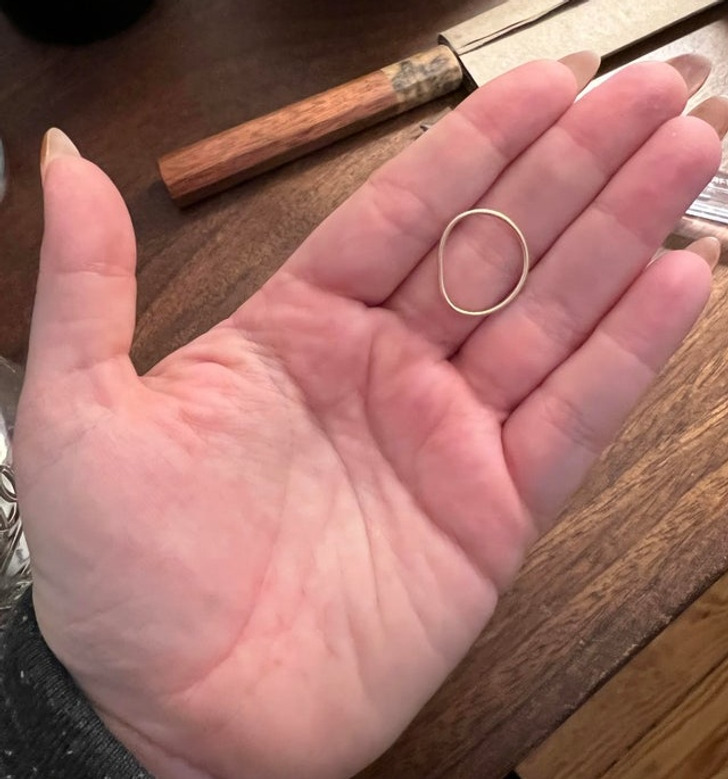 14. When you find an old potato at the back of the cupboard 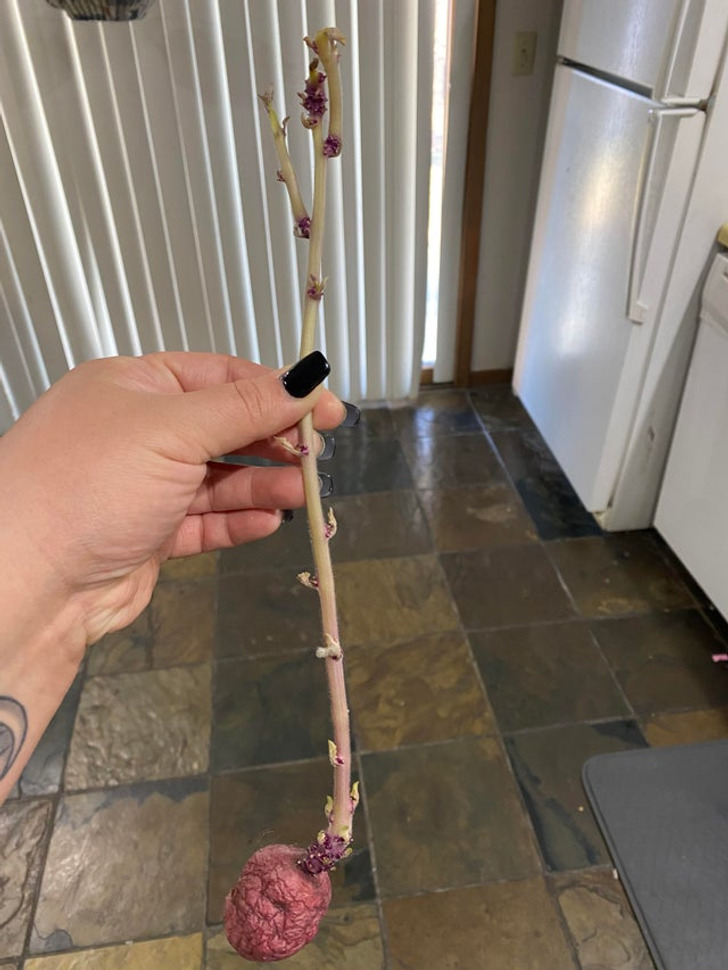 15. Designer upholstery? Nope, mold in a car that was left parked with the window open 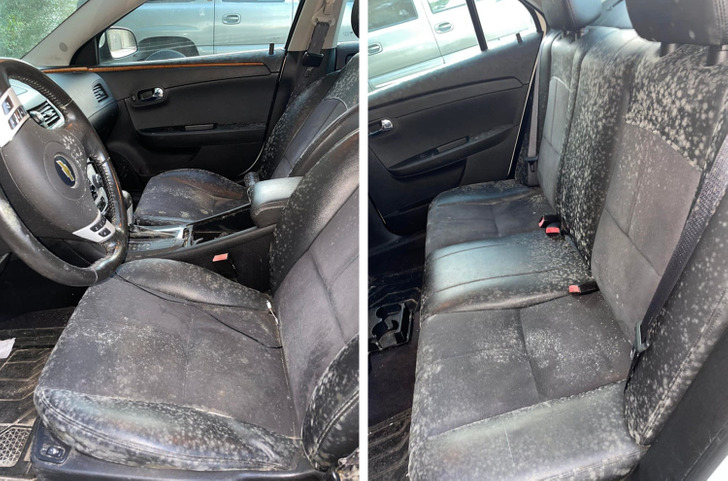 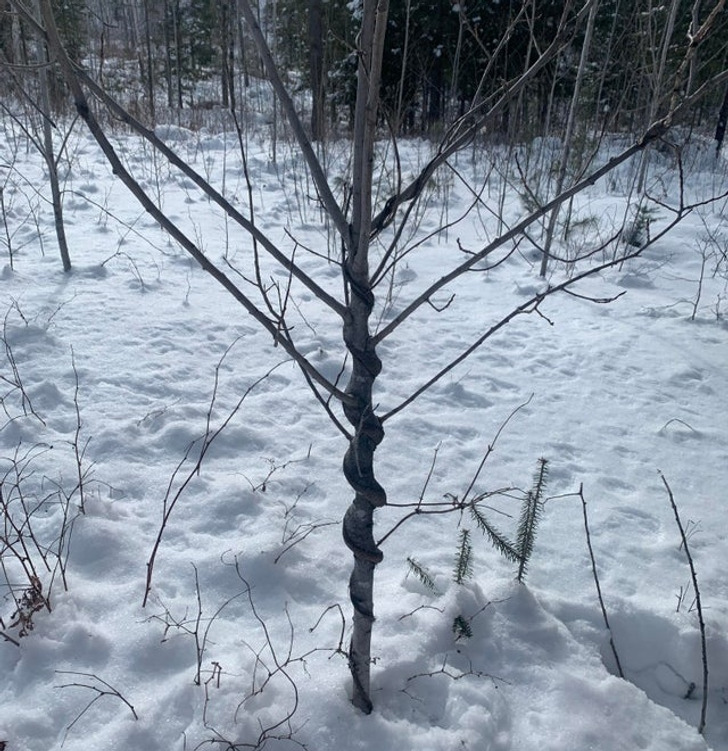 17. When desert sand from the Sahara blows over Spain 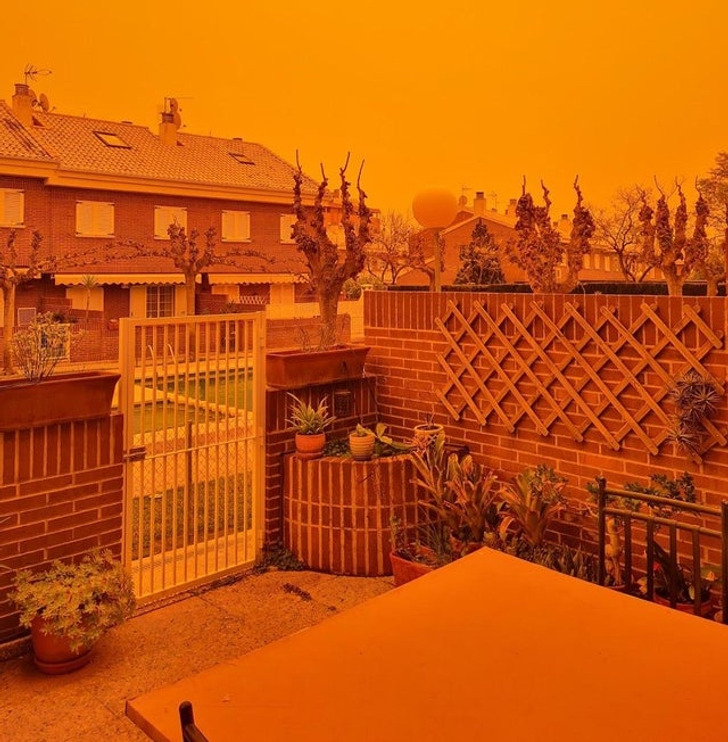 18. A hornet's nest from the inside of an empty house 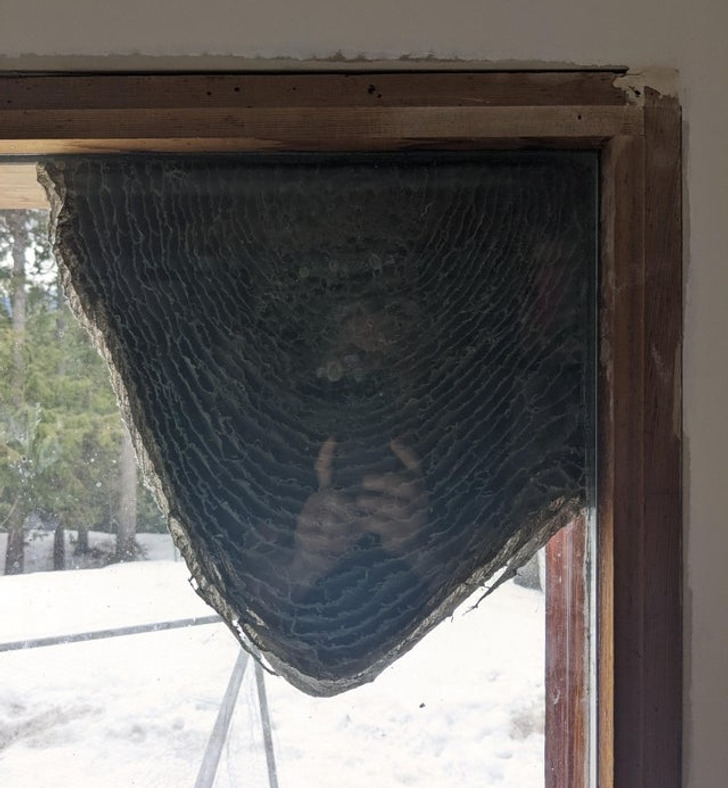