If you love vintage games and toys, then you'll be dying to get your hands on these!

Some may be familiar as they've been upgraded over the years, while others were only found during previous generations. Collecting vintage toys and games is big business today; here are 18 examples that could be worth their weight in gold .

1. LEGO is a household name and this collector set is over 50 years old 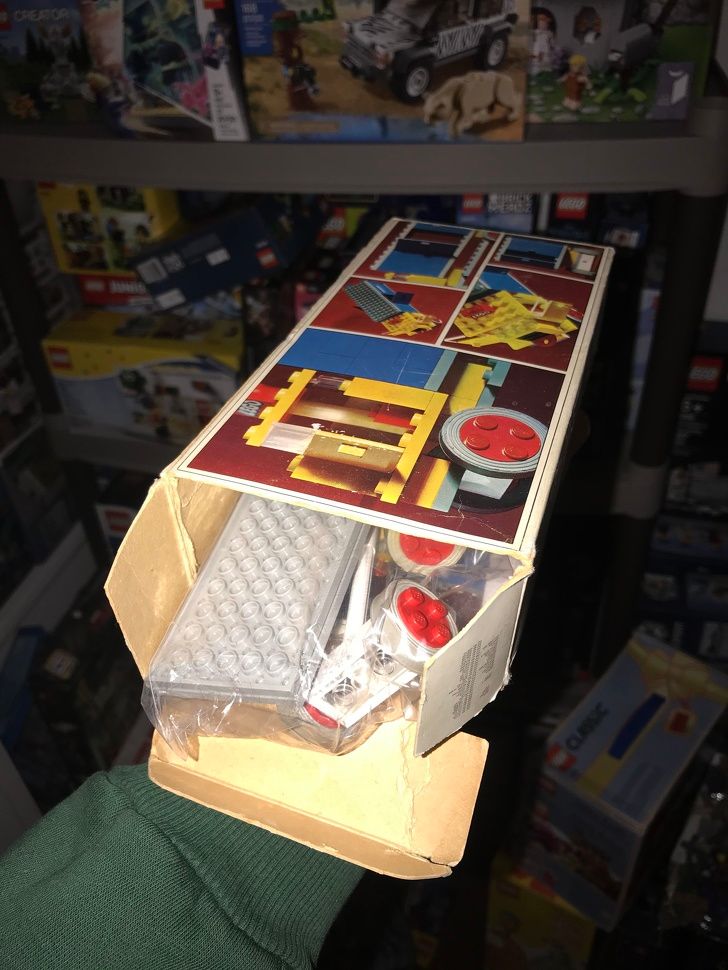 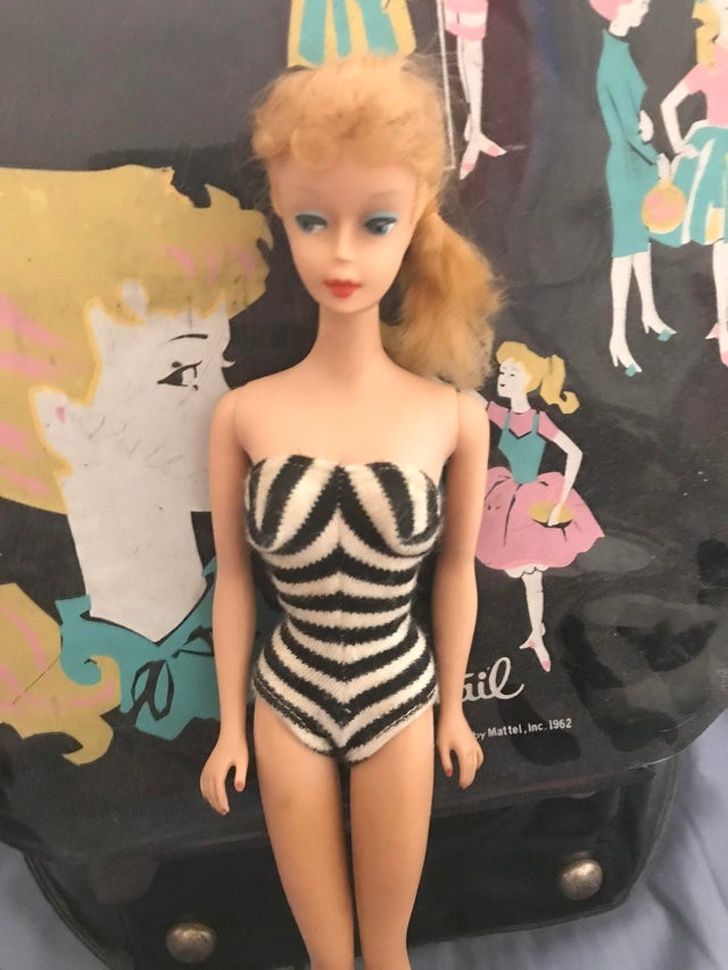 3. The Rubik’s Cube came out in 1974 and was named after its Hungarian creator Ernõ Rubik. Apparently it took him a month to solve his own game. To date, hundreds of millions have been sold 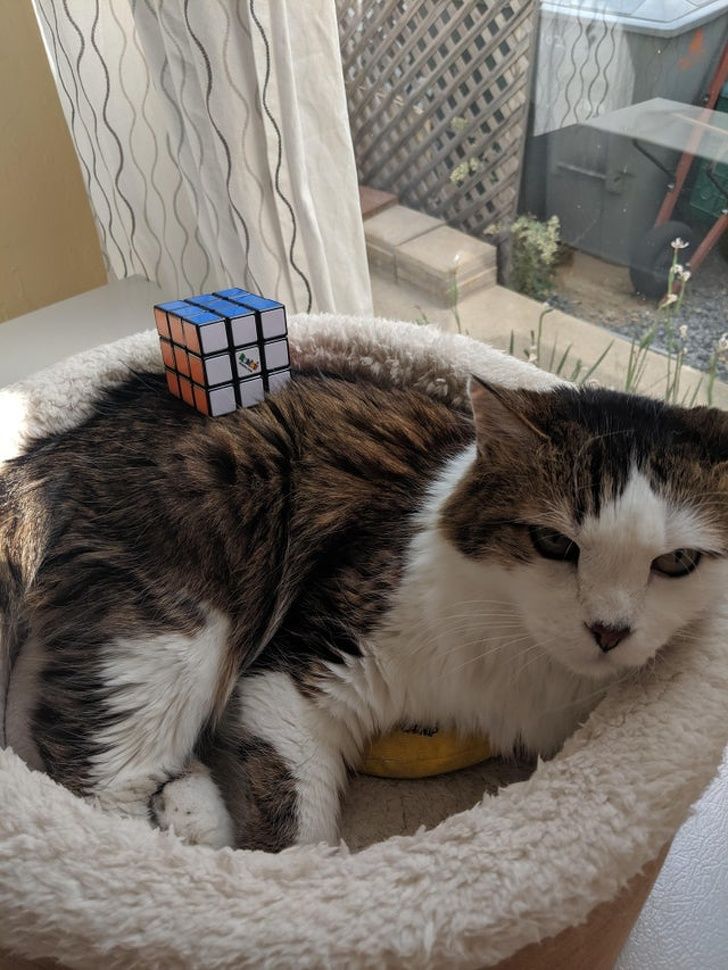 4. More than 27 million Furbys have been sold since the toy was launched. People love the way they have their own language and can learn new ones! 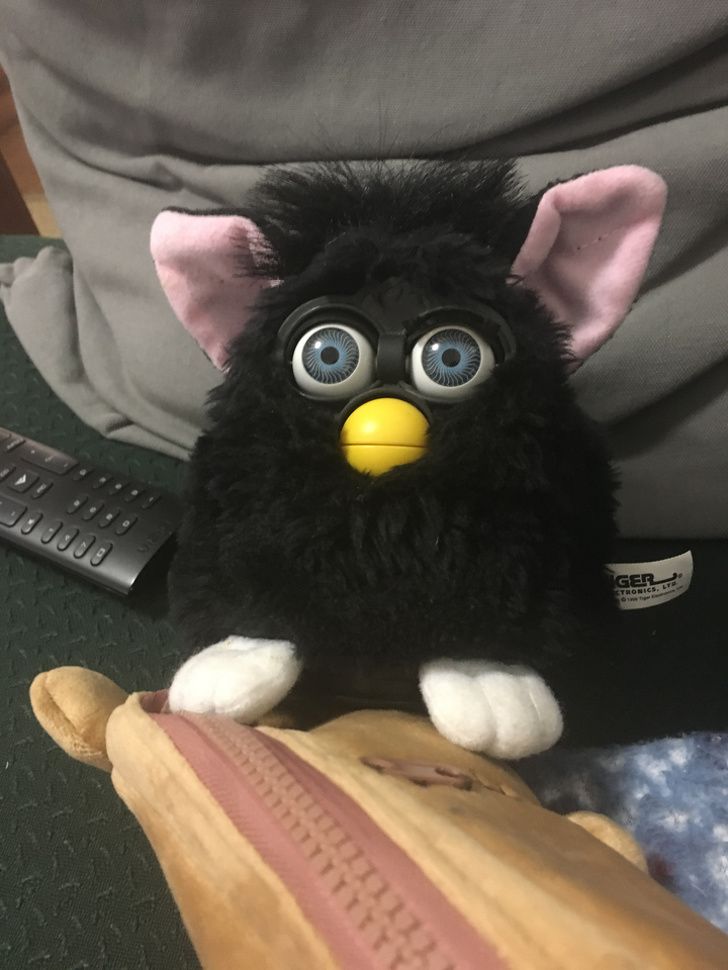 5. The Polly Pocket doll is tiny, comes with its own doll's house and can fit in your pocket! 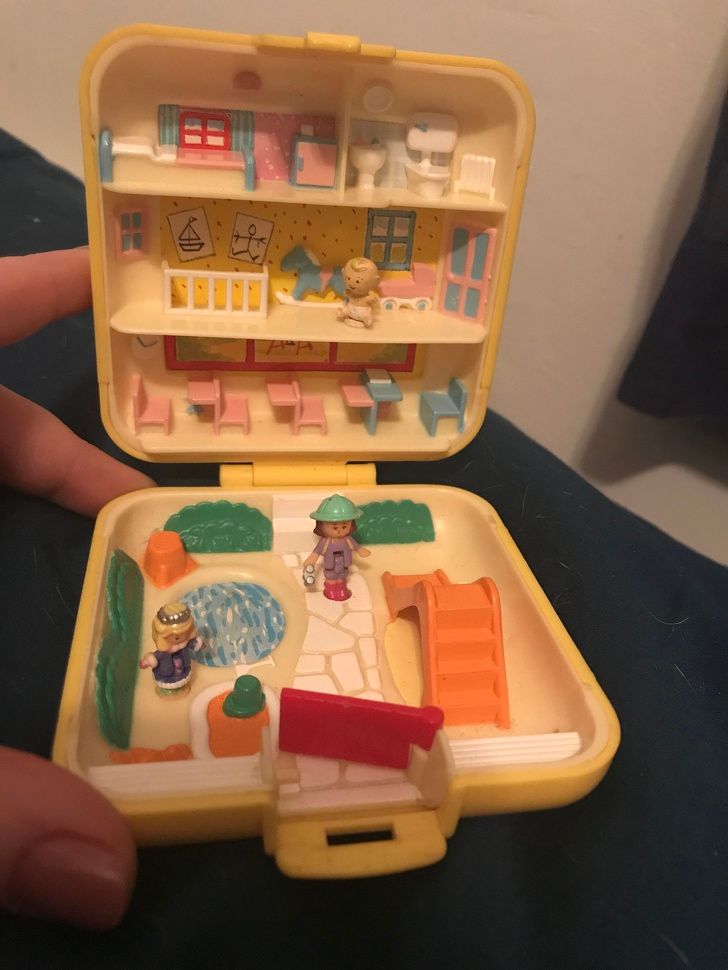 6. My Little Pony hit the shelves in 1980. 4 versions came out and today they're a collector's favorite 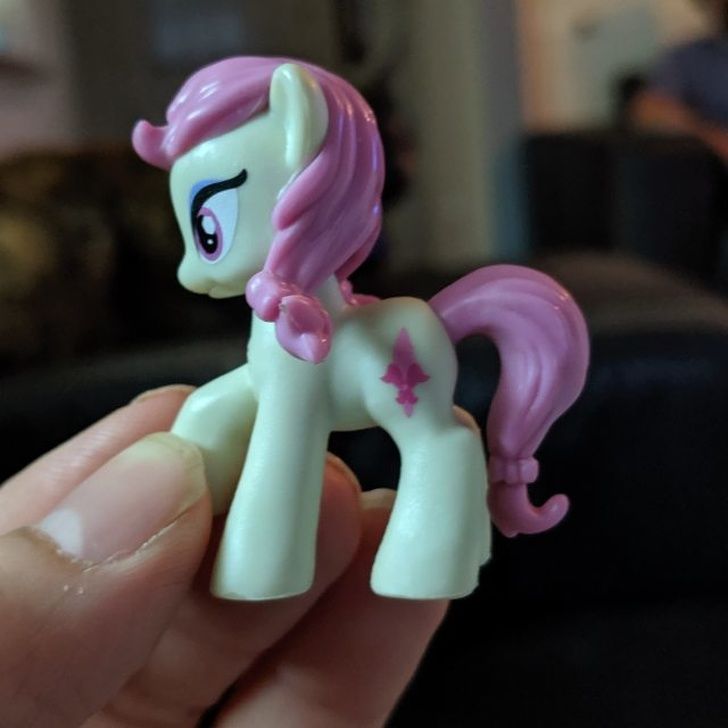 7. Tamagoshi were virtual pets that hit the toy scene in 1996! 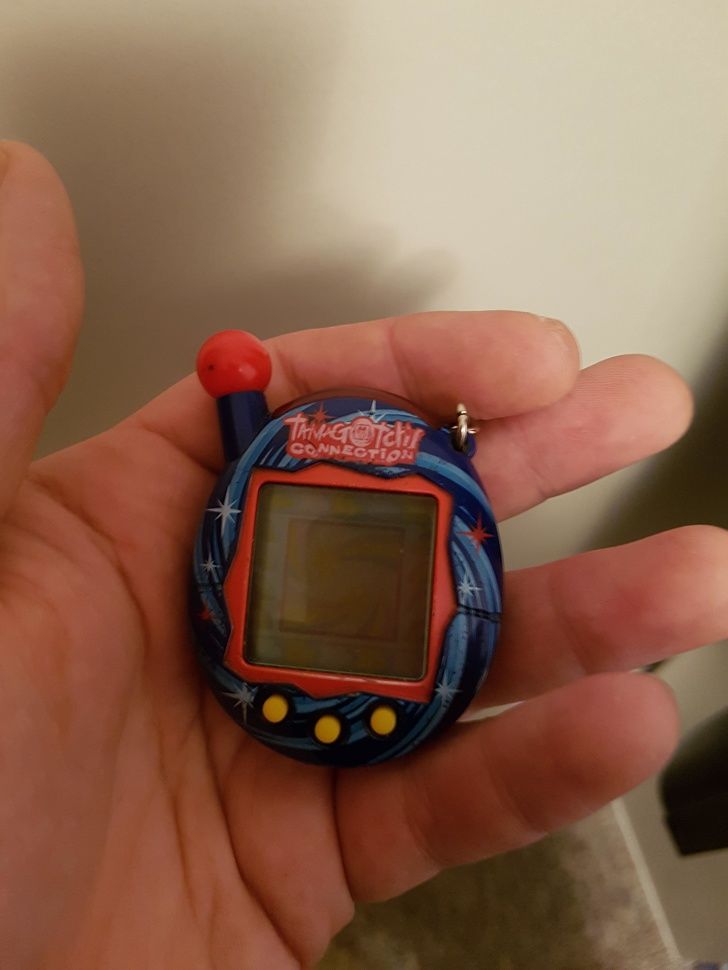 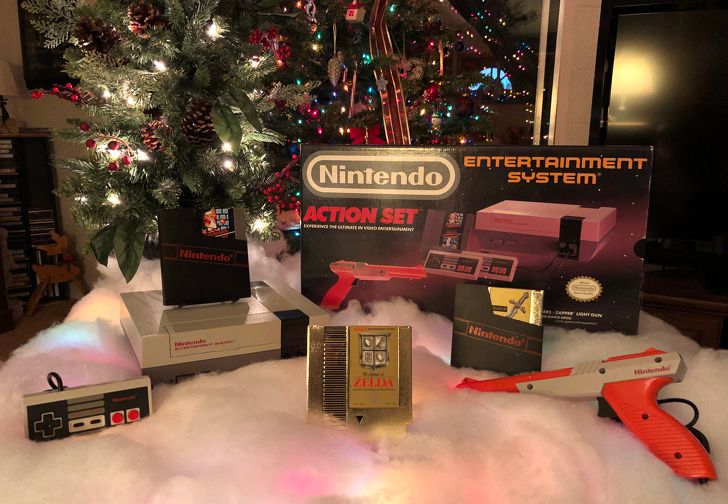 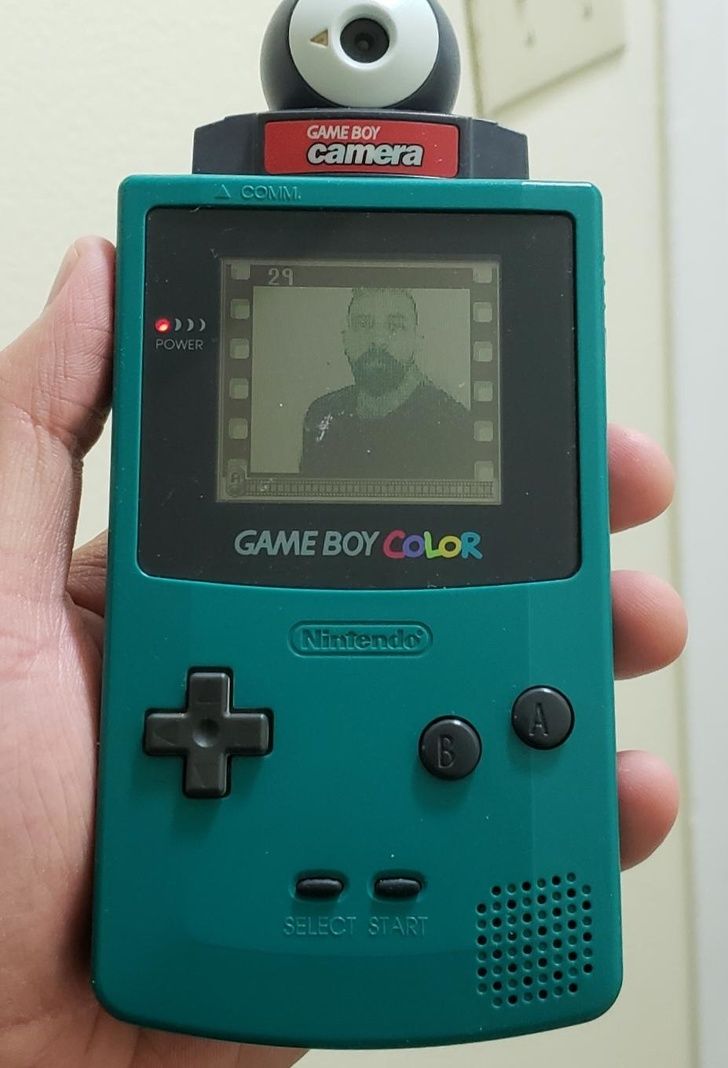 10. Cabbage Patch dolls came in different colorways and took the 1980s by storm 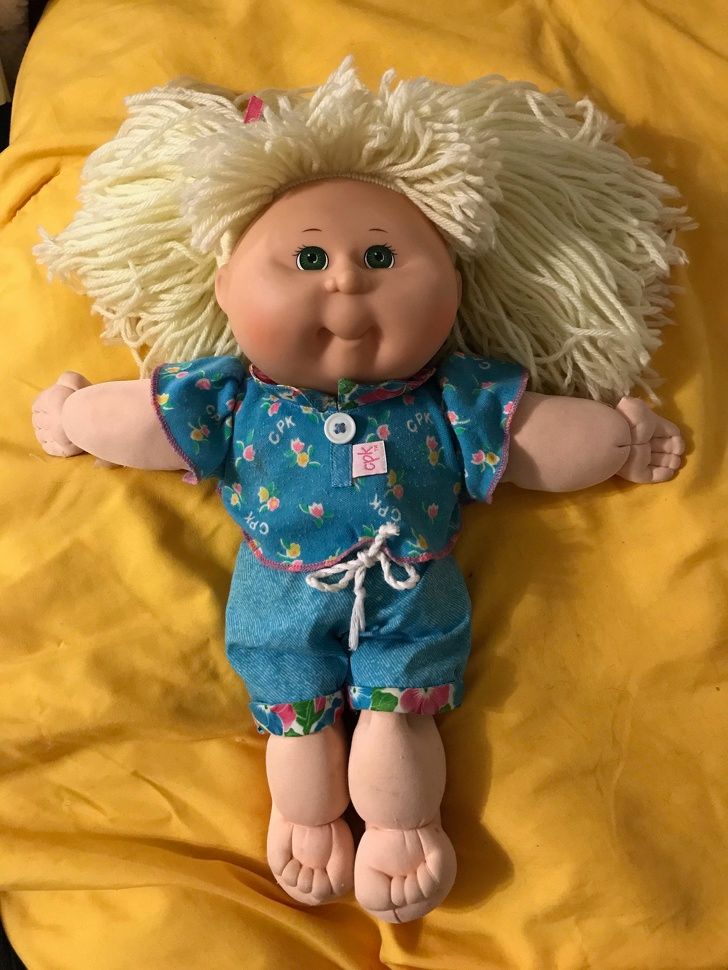 11. Transformers were so popular that cartoons and movies soon followed their launch 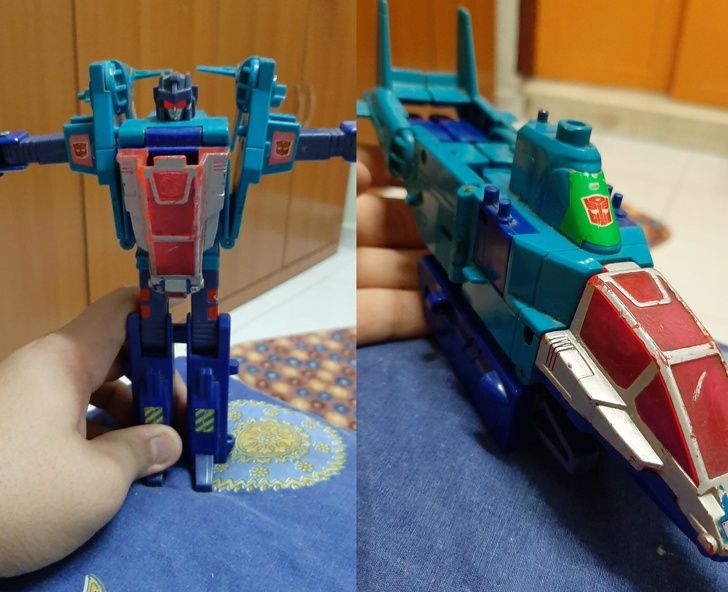 12. Remeber Hula Hoops? Originally from Hawaï, the name comes from a dance move. 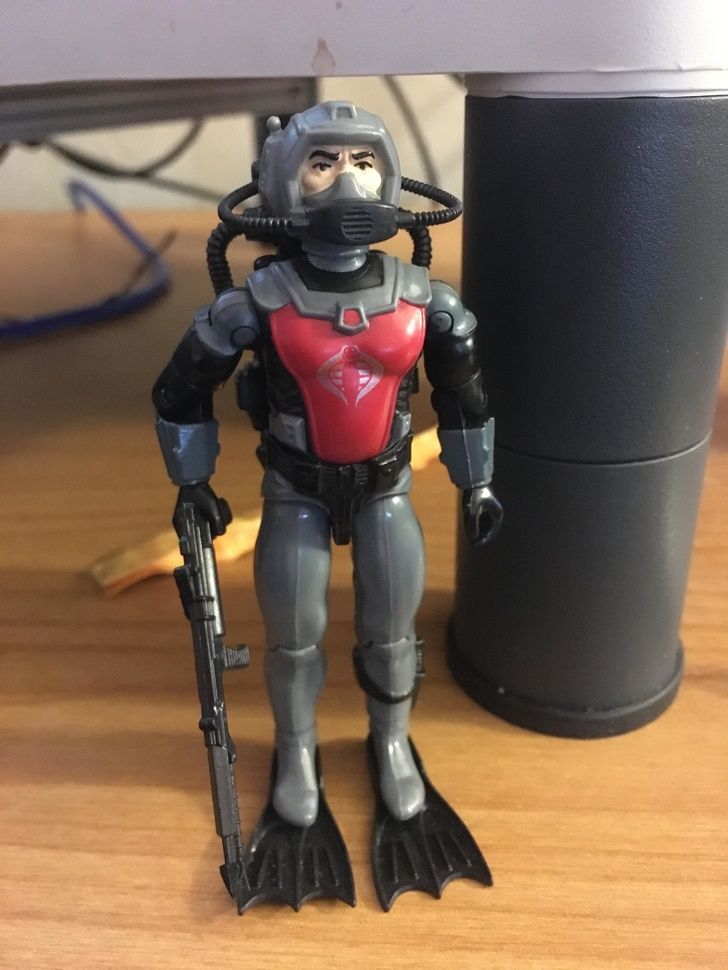 14. Potato Heads first appeared in the 50s and were used to decorate vegetable displays in grocery stores. Bodies were later added, and today you'll Mr. and Mrs. Potato Head along with their 2 kids. 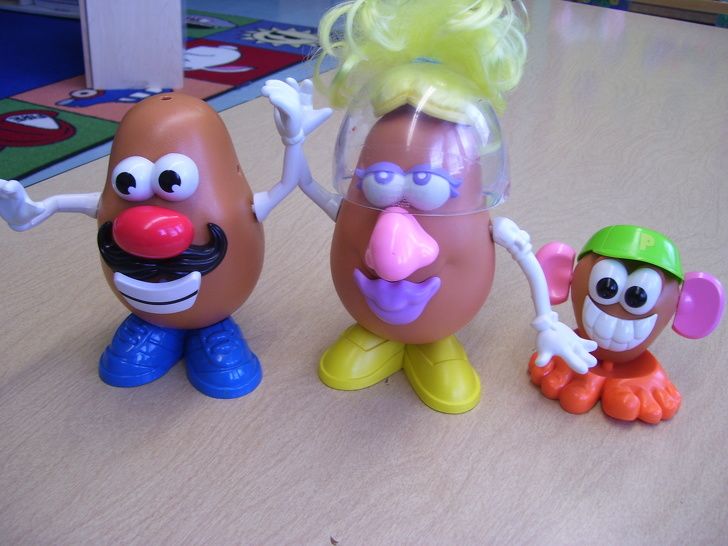 15. 90s kids loved Tazos, which were found inside packets of potato chips 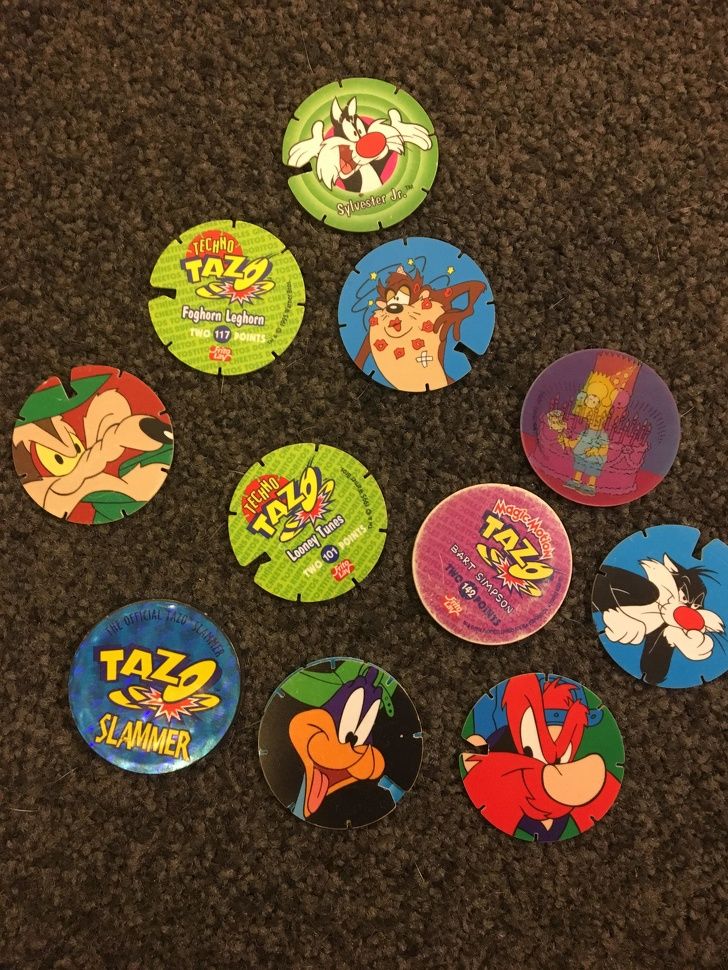 16. Launched in 2001, Bratz dolls gave Barbies a run for their money and even starred in a movie 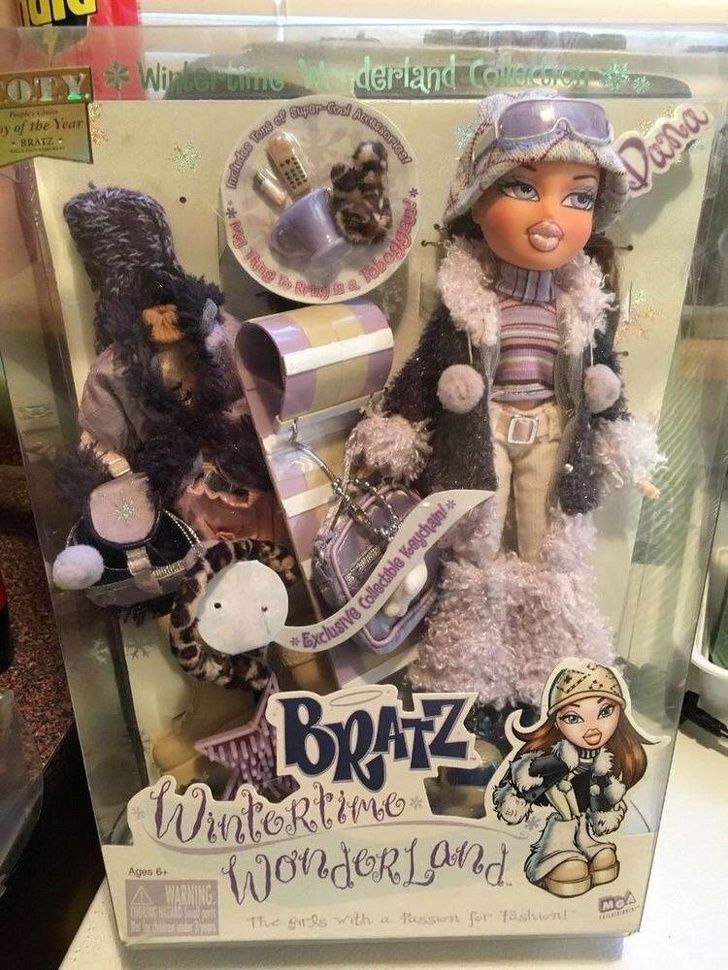 17. The View-Master appeared in 1960 and was orginally intended for tourists! 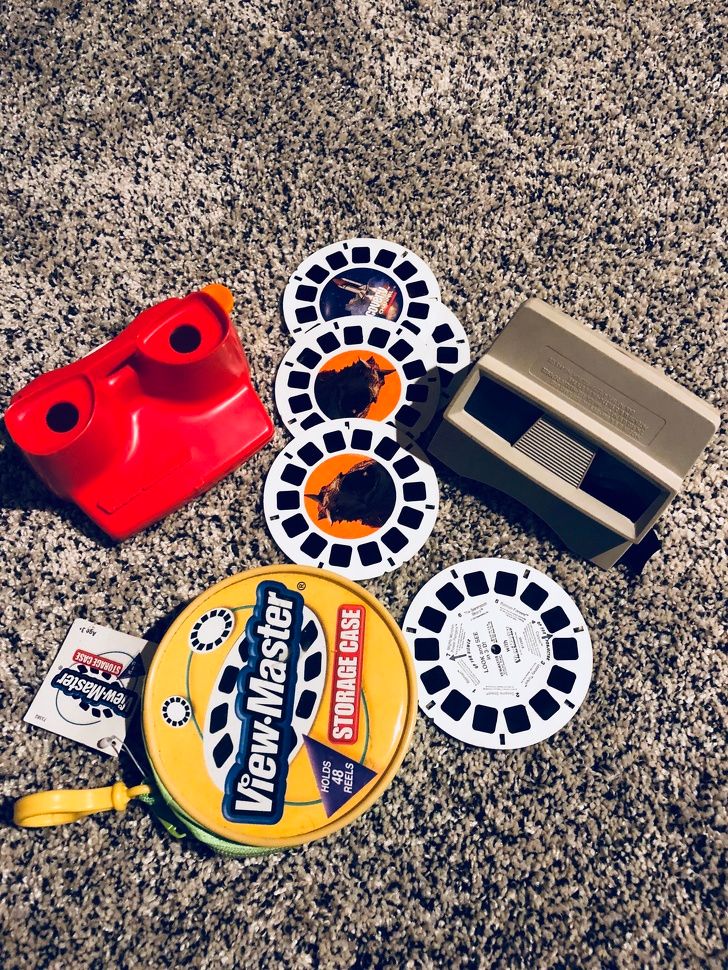 18. 800 different models and 3 million made - at one time Hot Wheels were the most famous toy cars in the world! 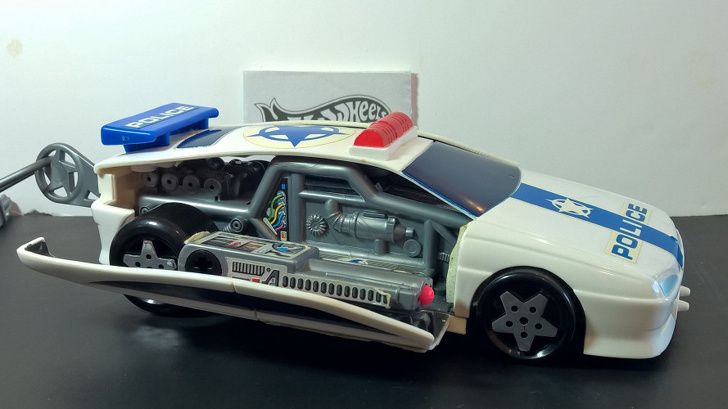