When someone doesn't have the same level of cleanliness or order as you, living together can be explosive.

If the person you live with is chaotic and doesn't care, then you could find yourself gritting your teeth on a daily basis. Every day you'll feel like pulling your hair out.

1. Imagine sharing every meal with this person 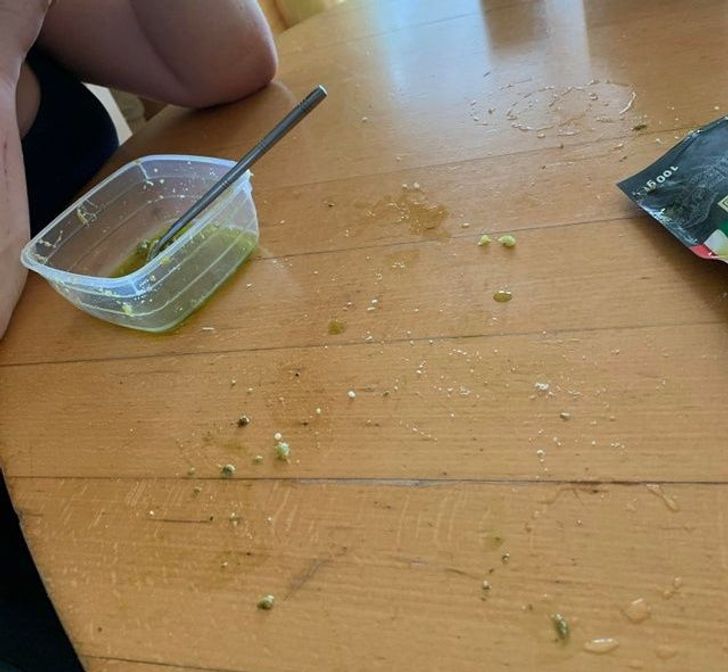 2. We all know someone who does this 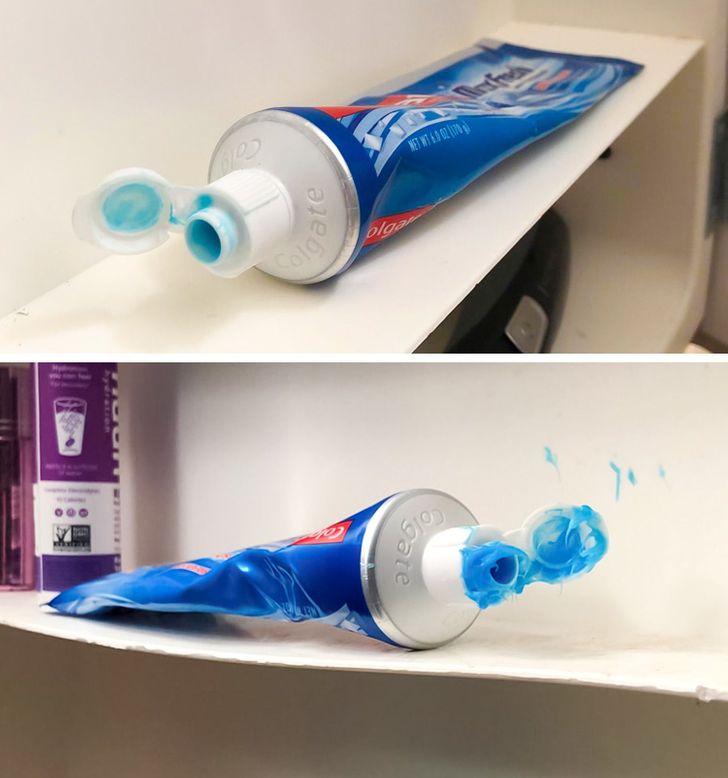 3. Filled to the brim. Every time. 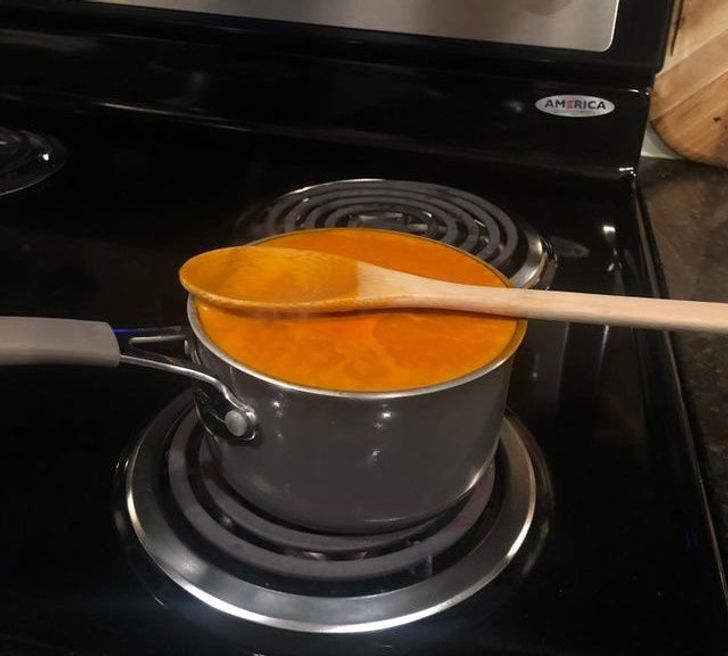 4. Was it really too much to expect? 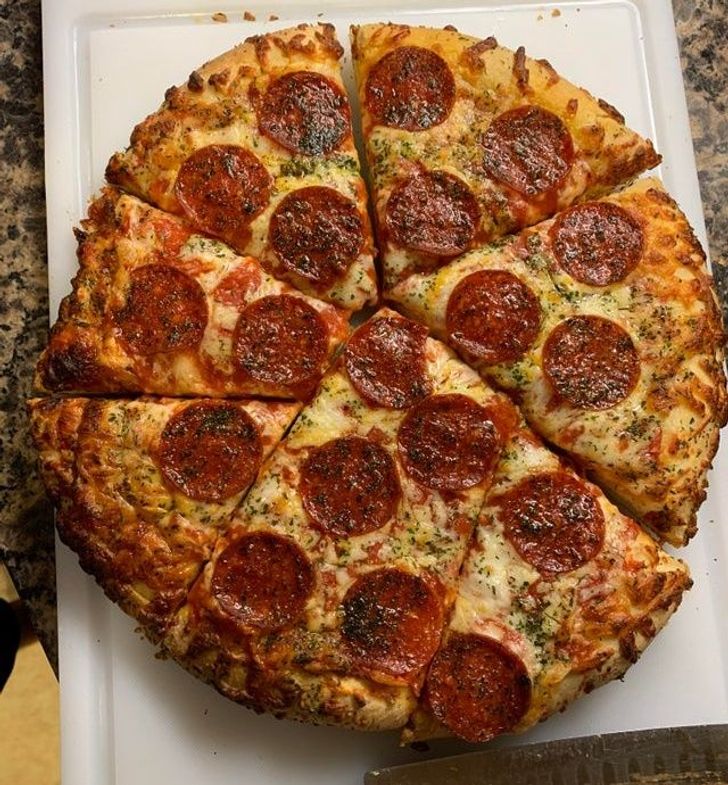 5. Hope they don't want penne for their next meal 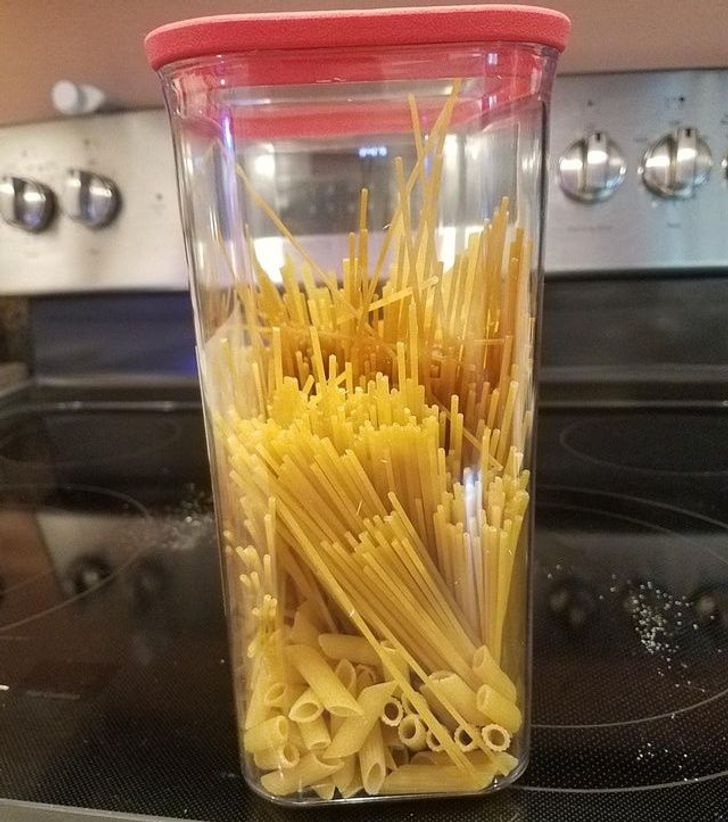 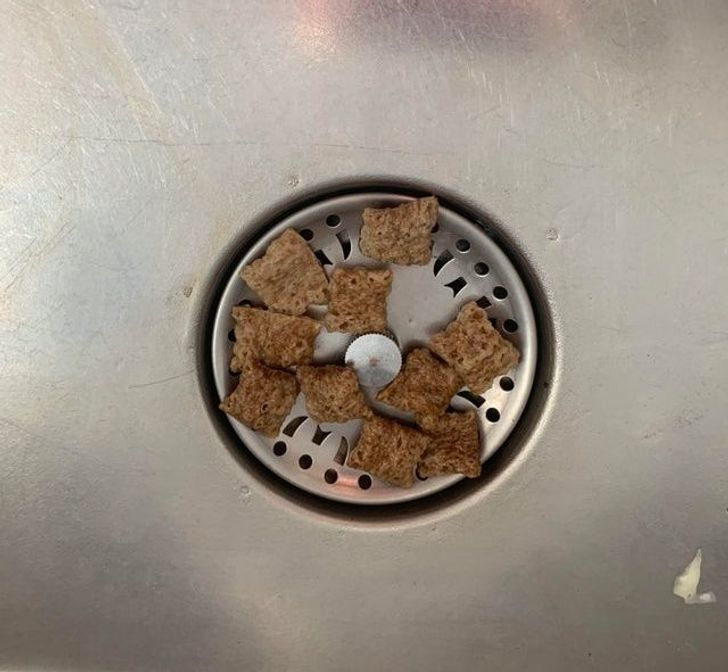 7. The laundry basket is only a foot away 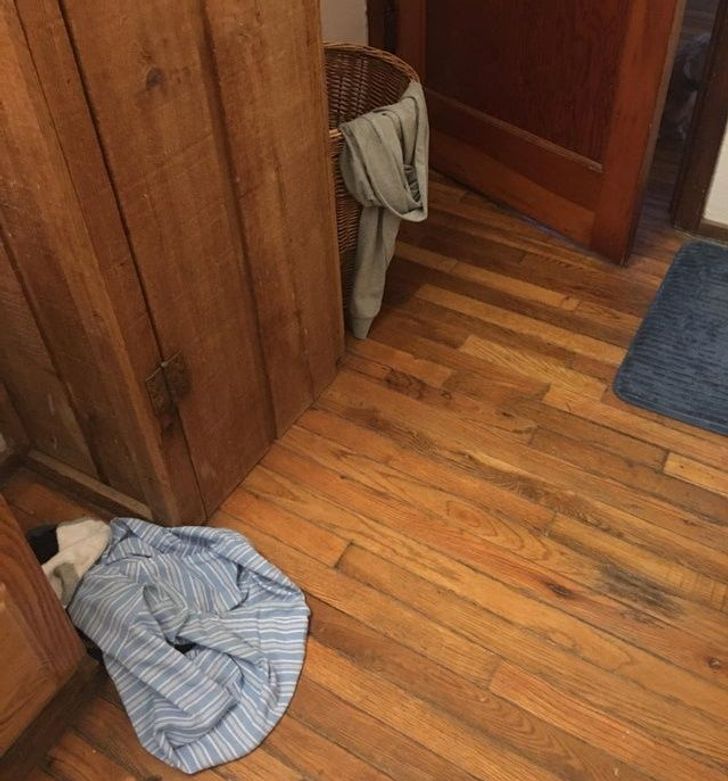 8. A toolbox that would drive anyone crazy 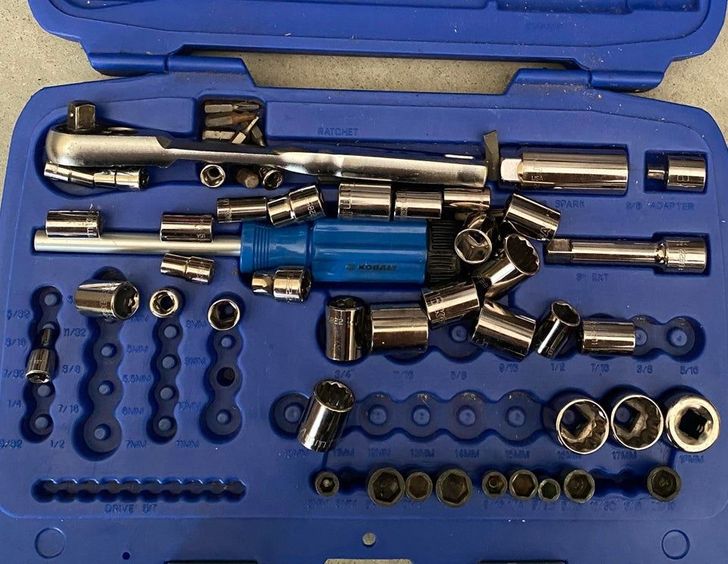 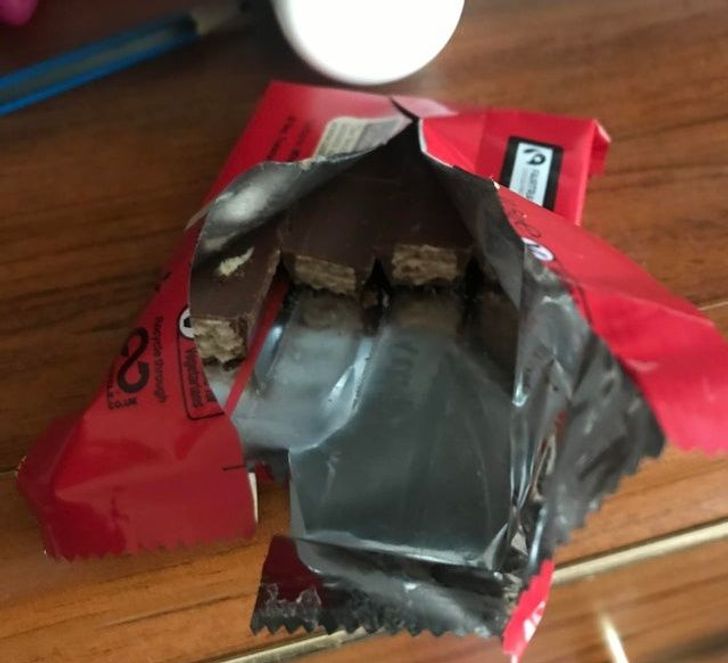 11. Because the middle is always the best part 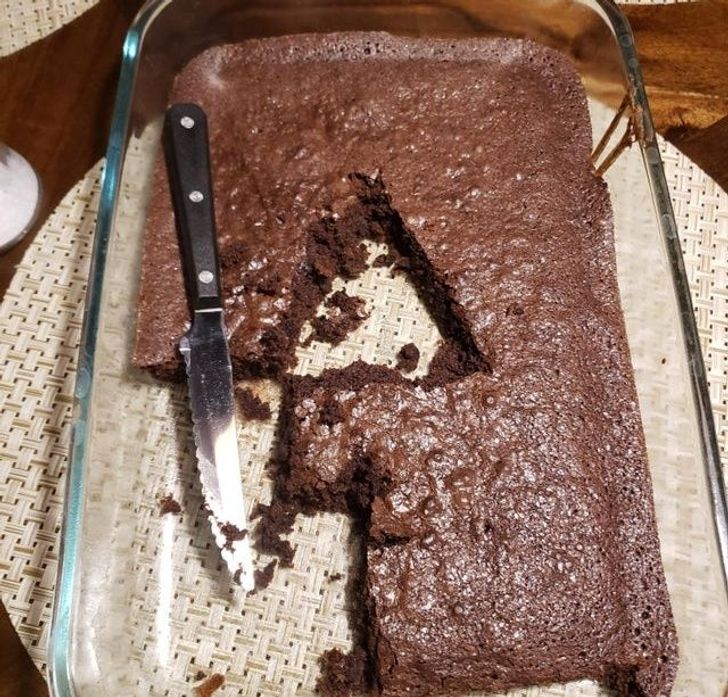 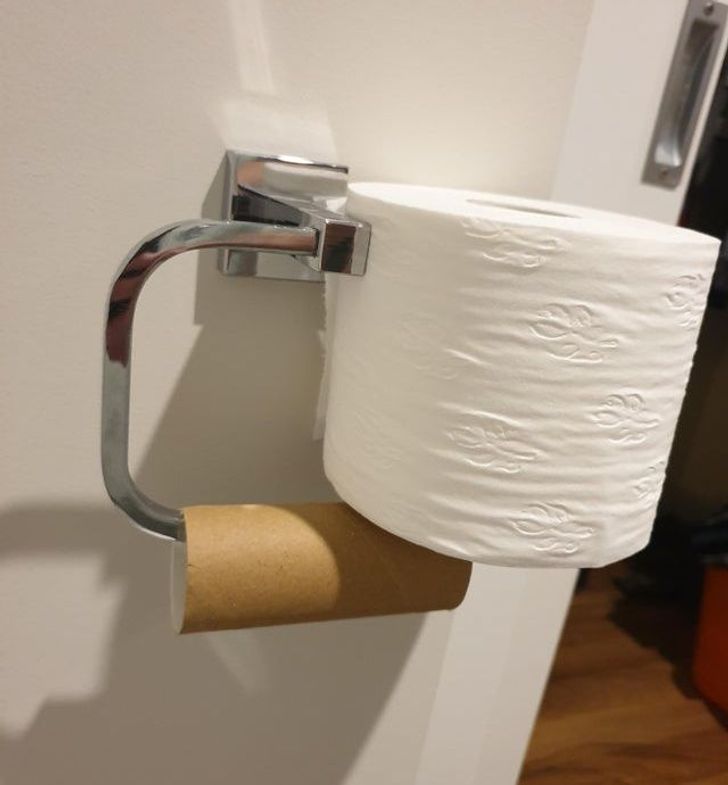 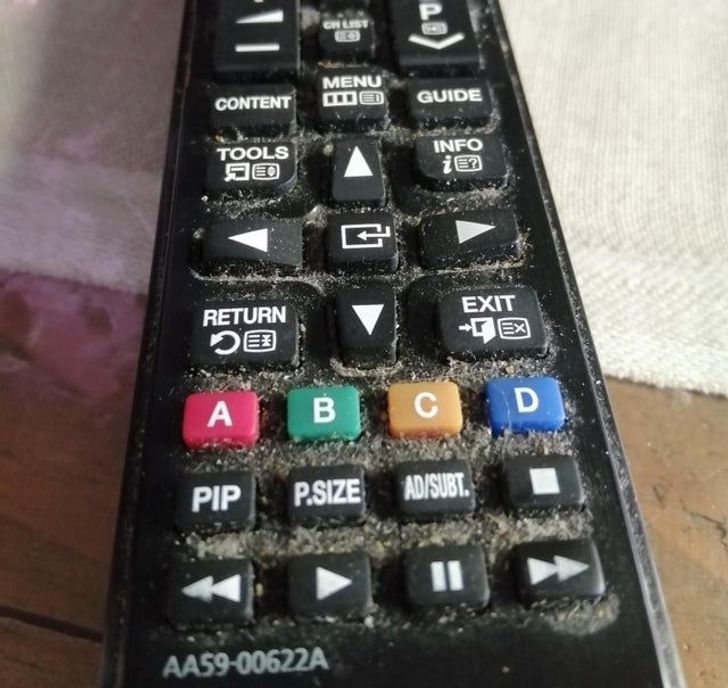 14. The evening they offered to cook 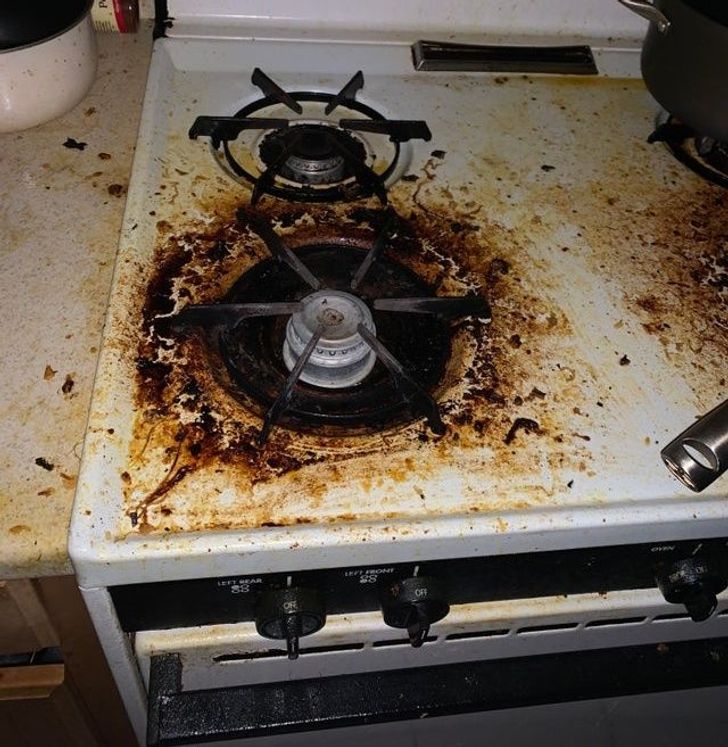 15. Someone else who likes the middle... 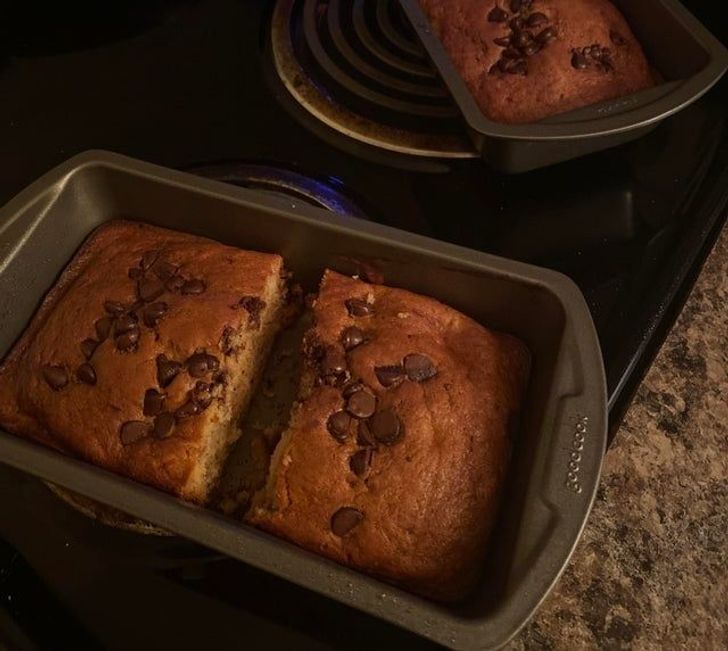 16. They are in so much trouble 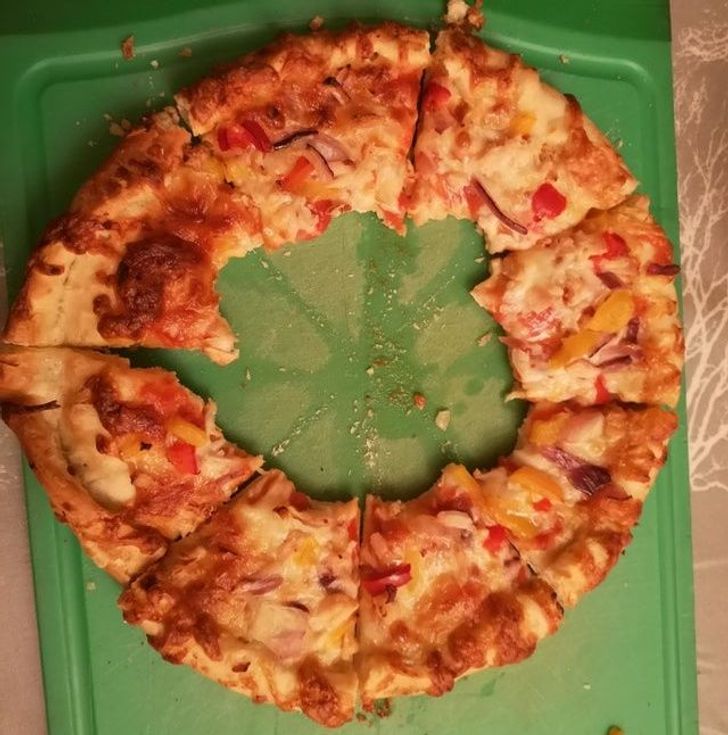 17. What on Earth were they thinking? 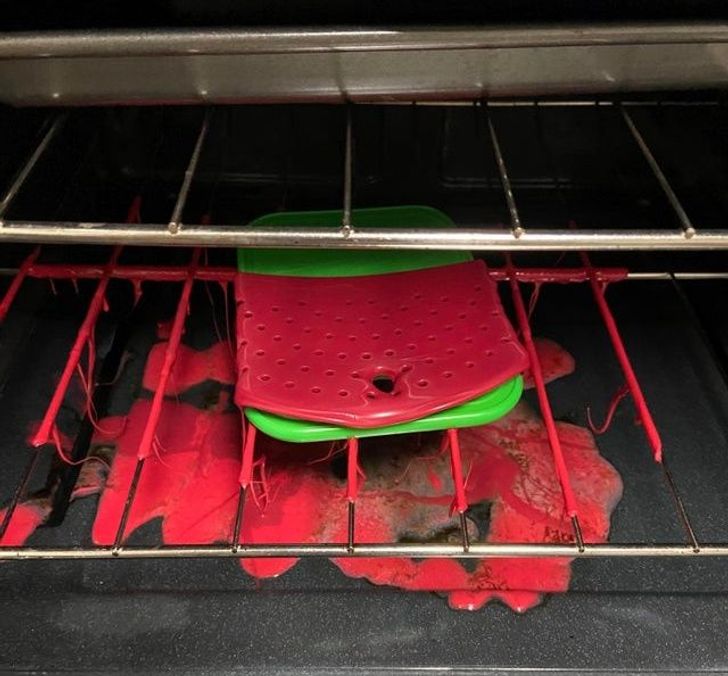 18. When they use your favorite kitchen knife to pot plants... 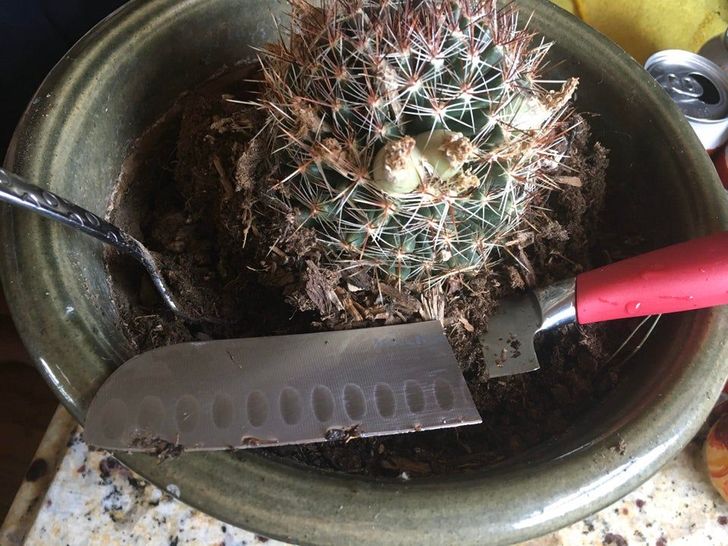 15 photos that are hard to understand