Some people are great at coming up with solutions to life's little problems.

Their ability to improvize can make our lives so much easier. They don't rush out to a hardware store when something at home breaks... They just get on with finding a solution.

Here are 18 times someone came up with a creative life hack - often with hilarious results too!

1. It cooks evenly and won't shrink 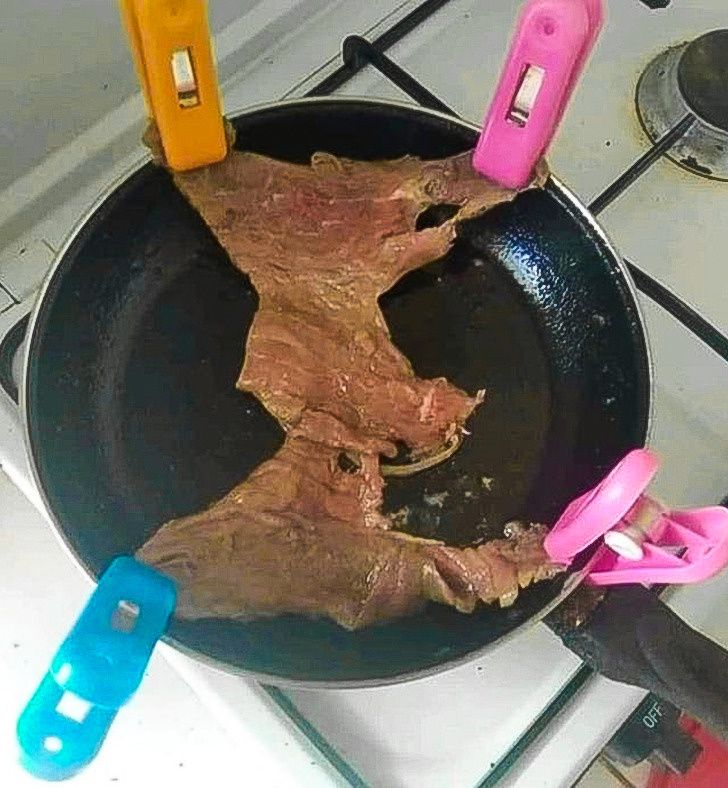 2. This person was selling this mirror, but we're far more intruiged by the TV stand 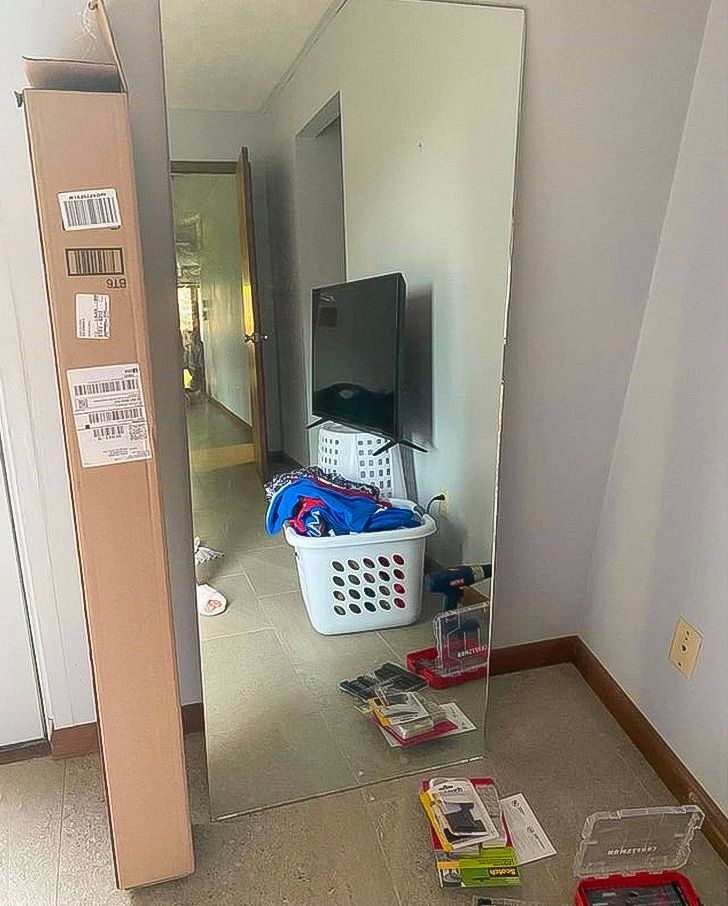 3. Can't find your palette? Just use a tortilla! 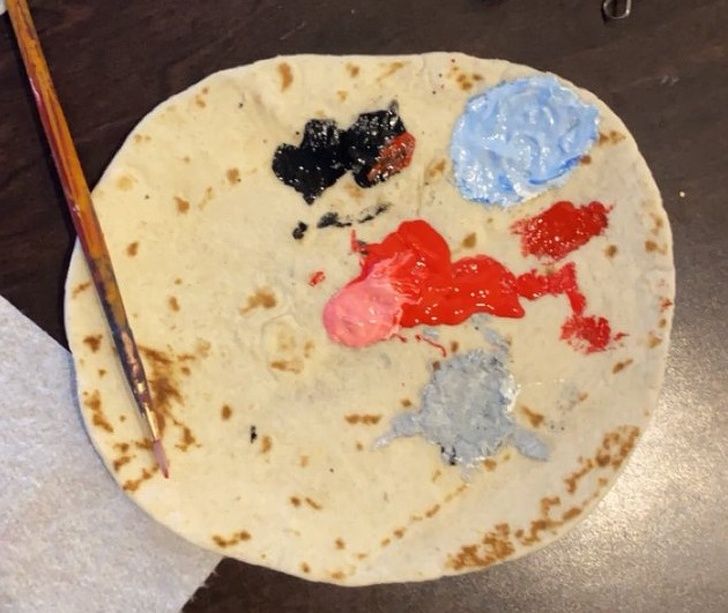 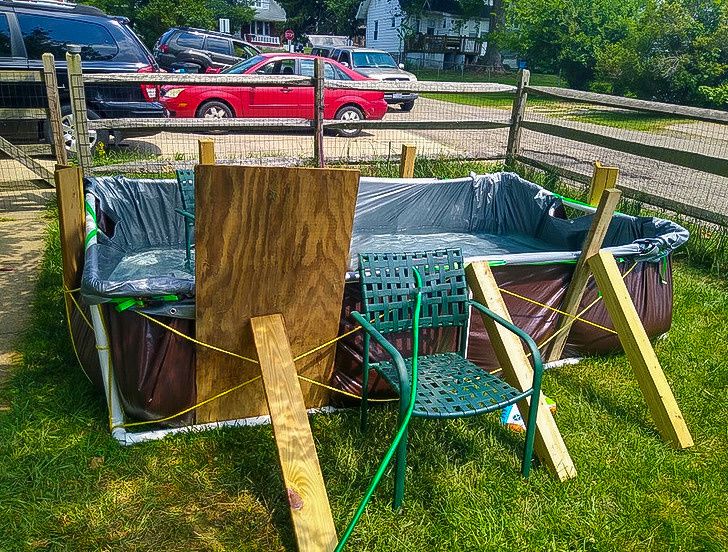 5. His wife wanted an electric salt and pepper grinder 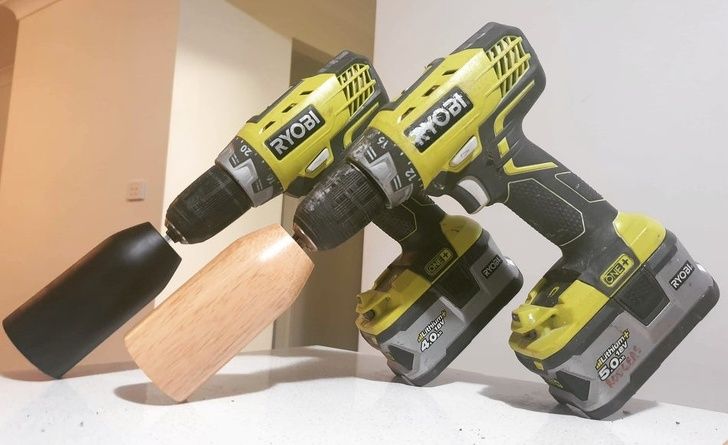 6. Use an old bag as the mold for a parasol holder 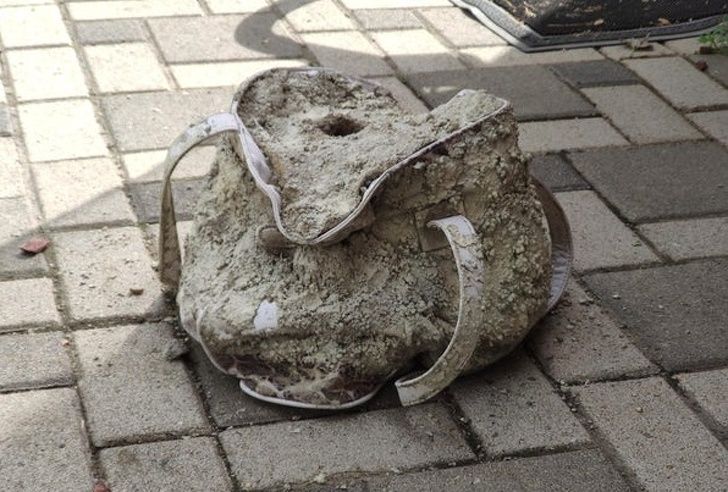 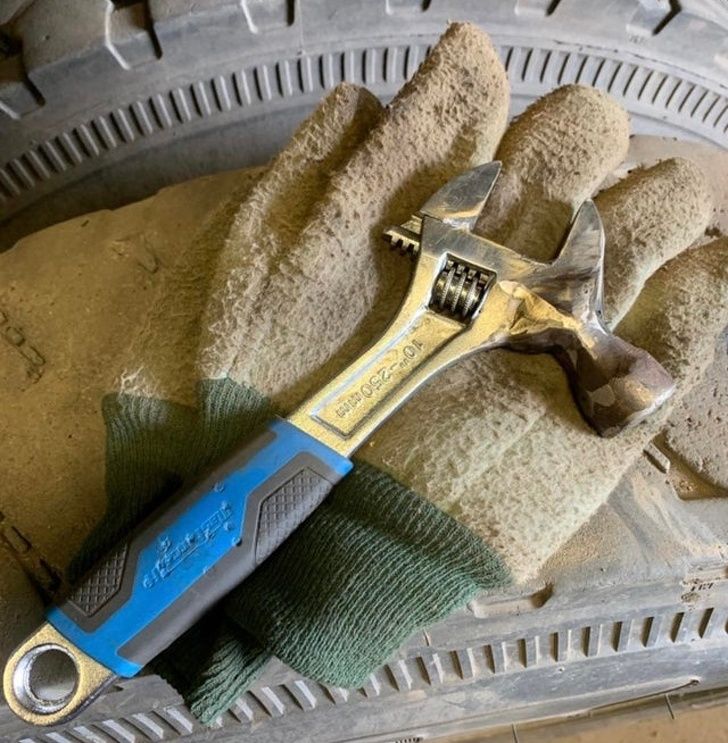 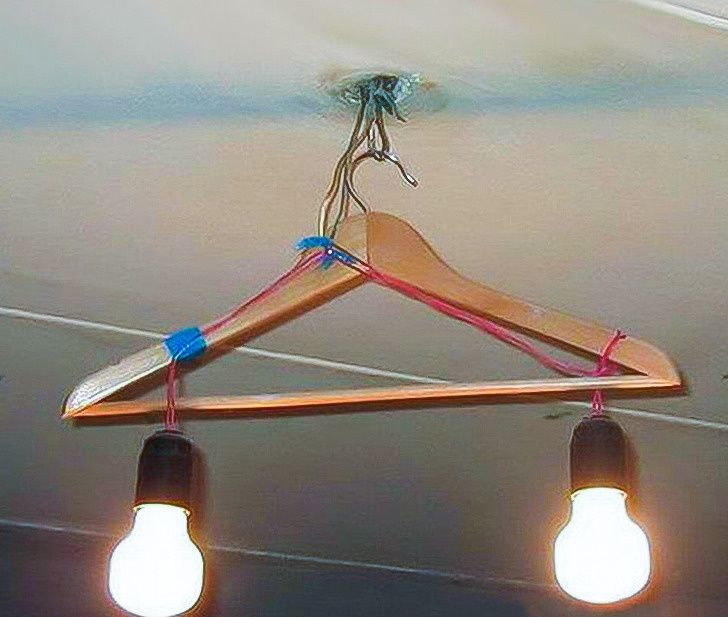 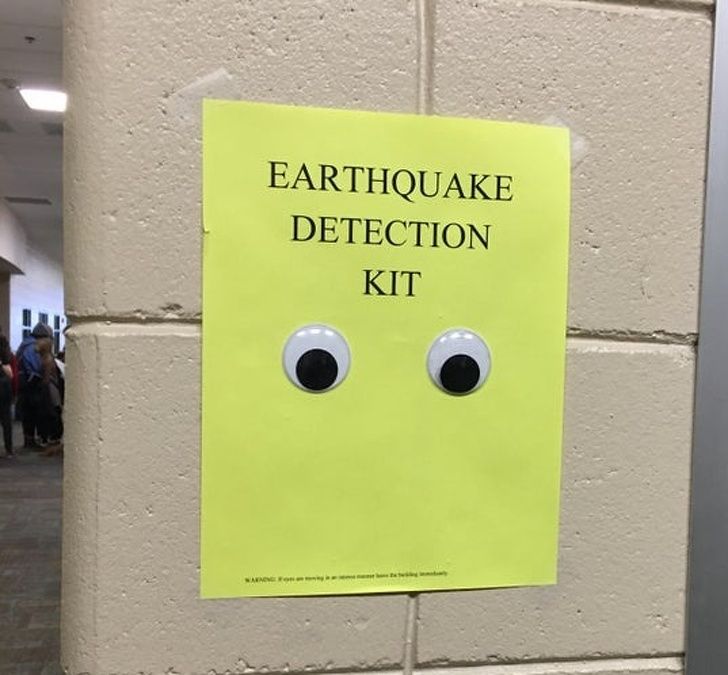 10. When a hockey player puts up a shower curtain 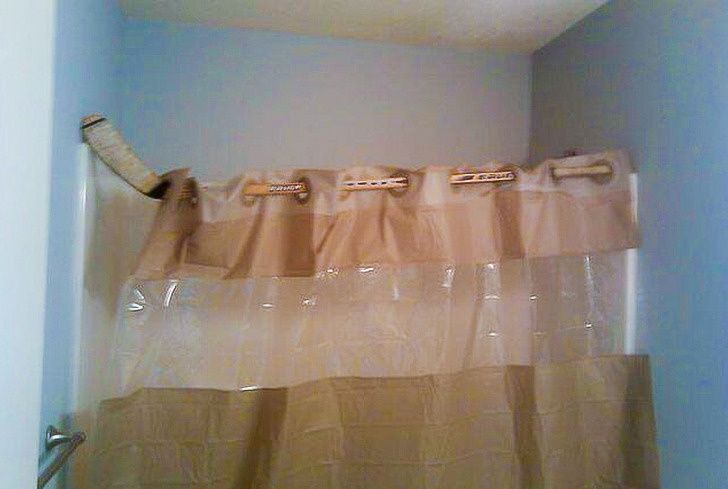 11. Keep your plumbing safe and secure

12. A 10 year-old girl rustled up this clever paint pot stand 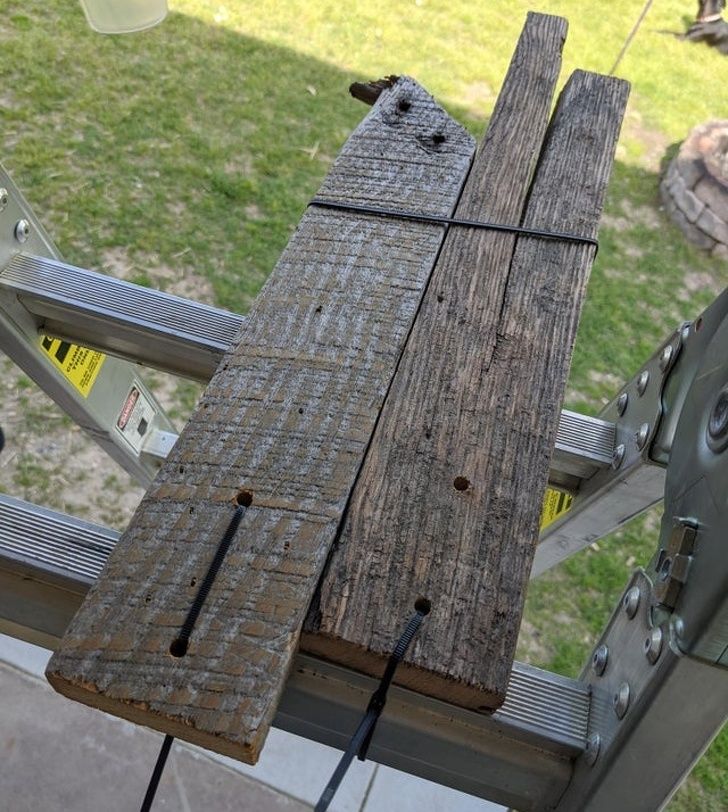 13. When the ON/OFF button breaks 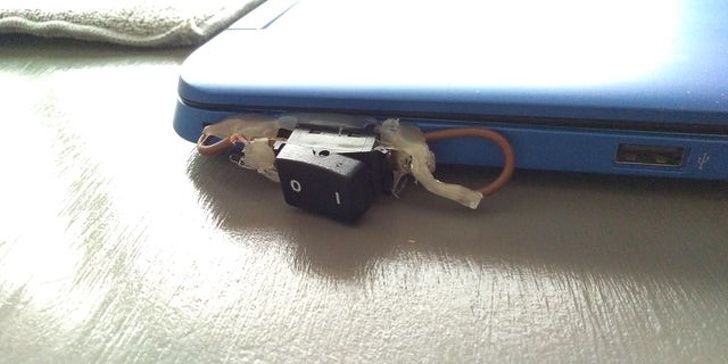 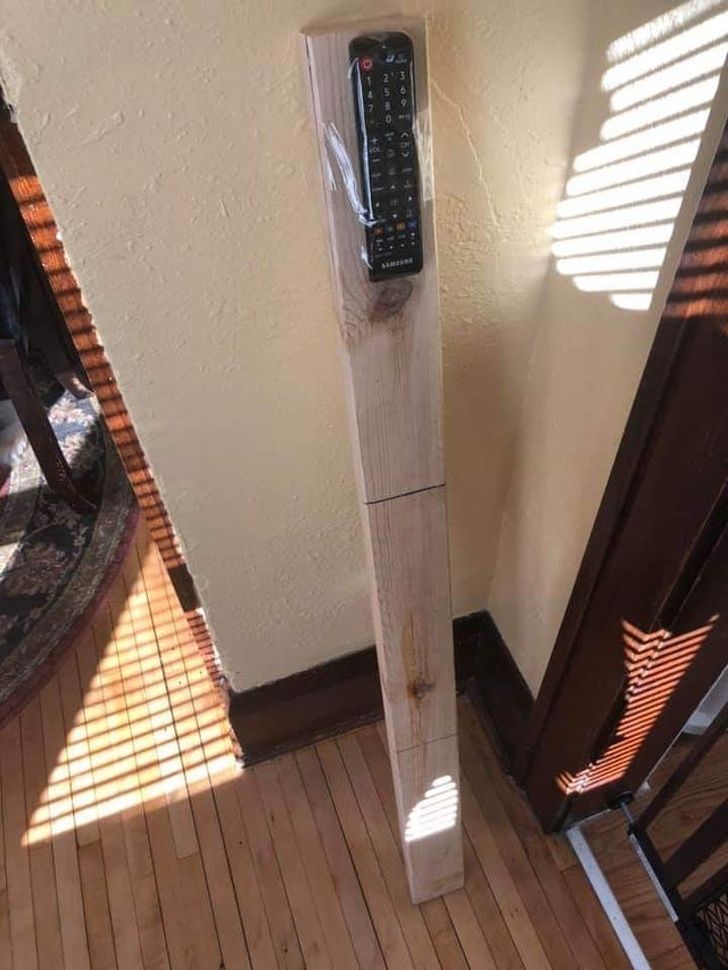 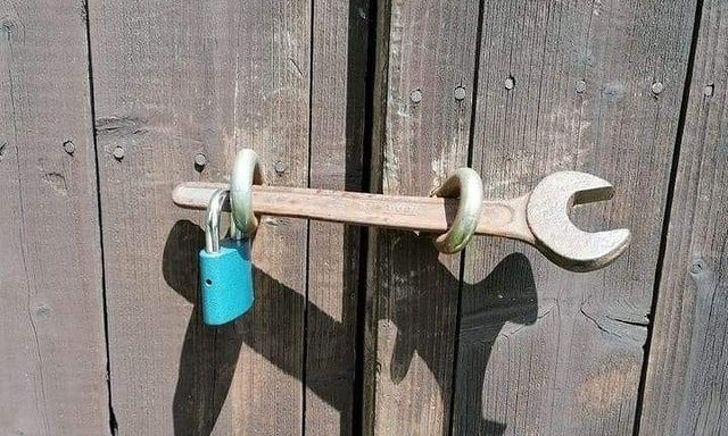 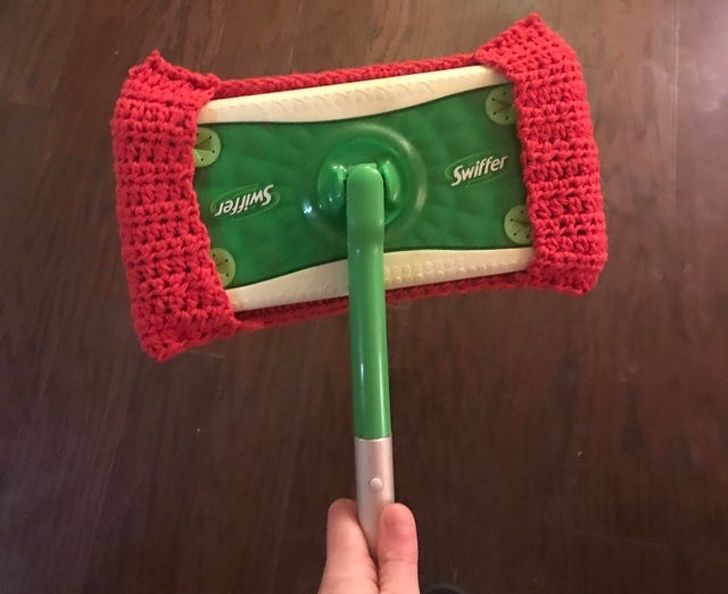 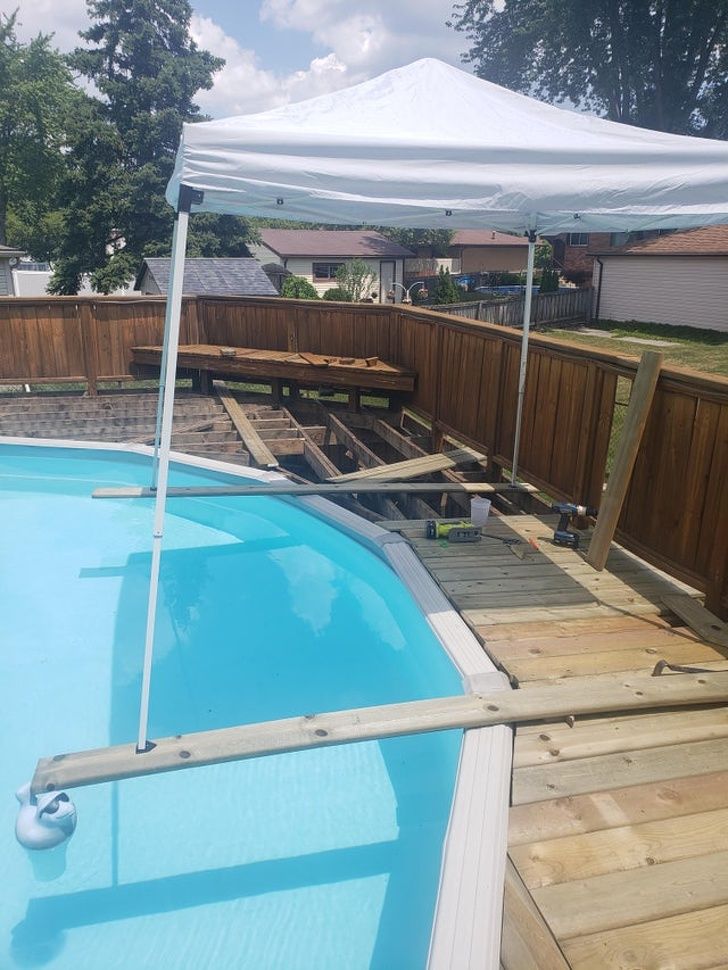 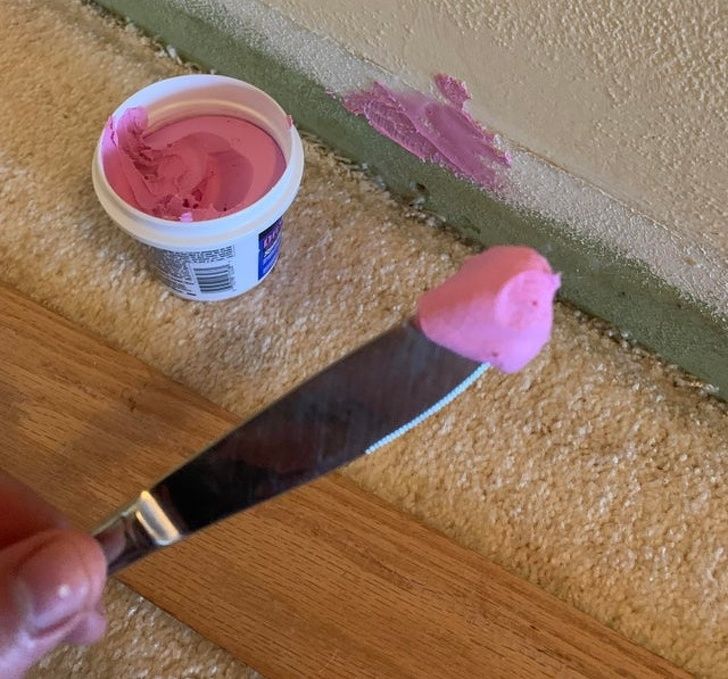