Luck isn’t always on our side. This is a fact that anyone will confirm. These photos will also back up that claim.

At work and at home, misfortune always finds a way to get us. We’ve all suffered the bad luck of clumsily breaking something or accidentally spilling another.

Here are 18 photos that illustrate some of everyday life’s fails – both big and small.

1. On his first day at work, this guy broke a piece of glass worth tens of thousands of dollars. 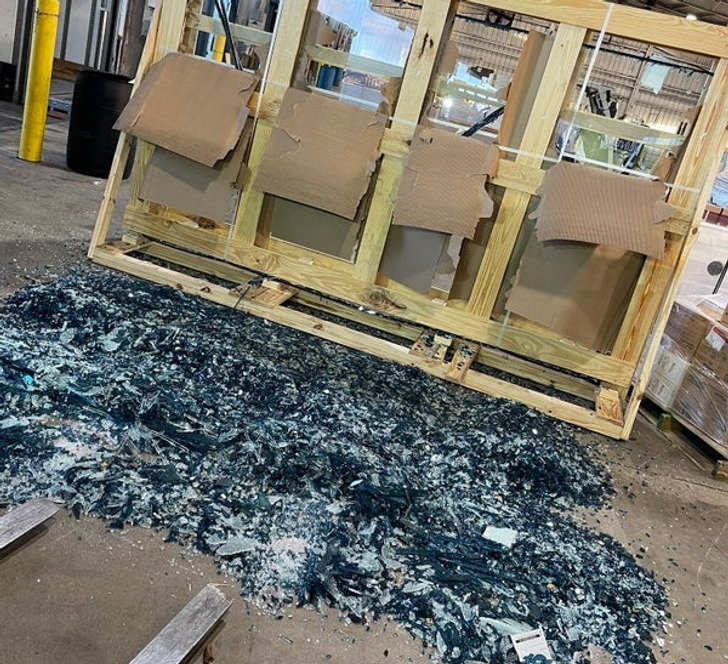 2. This is how her day started… 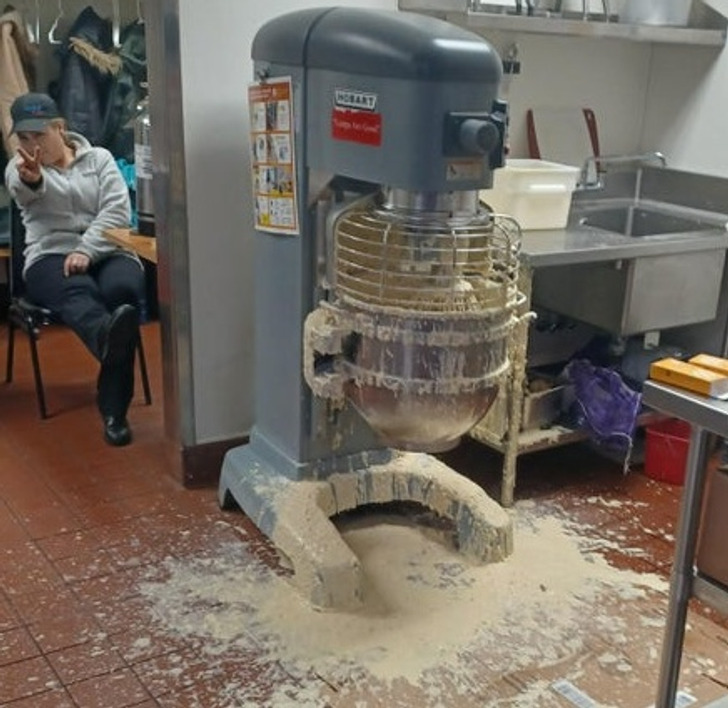 3. He ordered the lobster without asking the market price and ended up with a hefty bill. 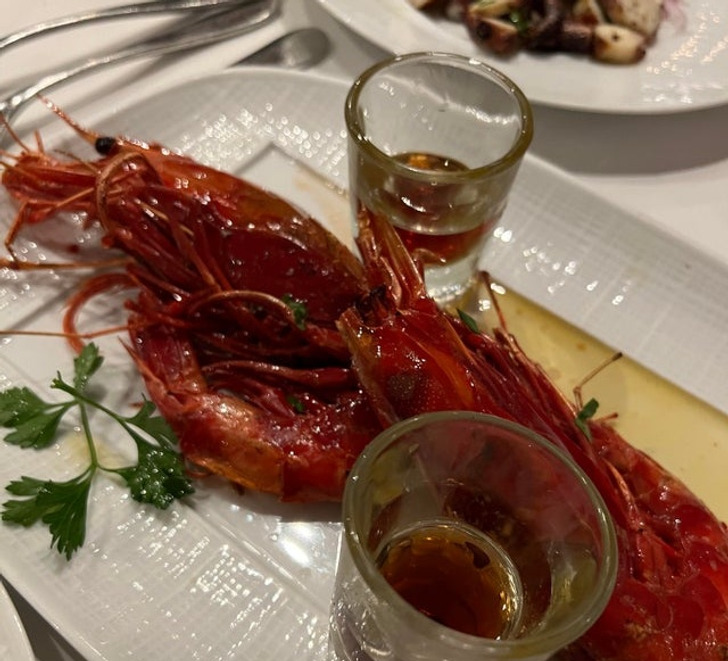 4. With the office being closed for a long time, this guy made the mistake of brewing some coffee without looking under the pump lever first. 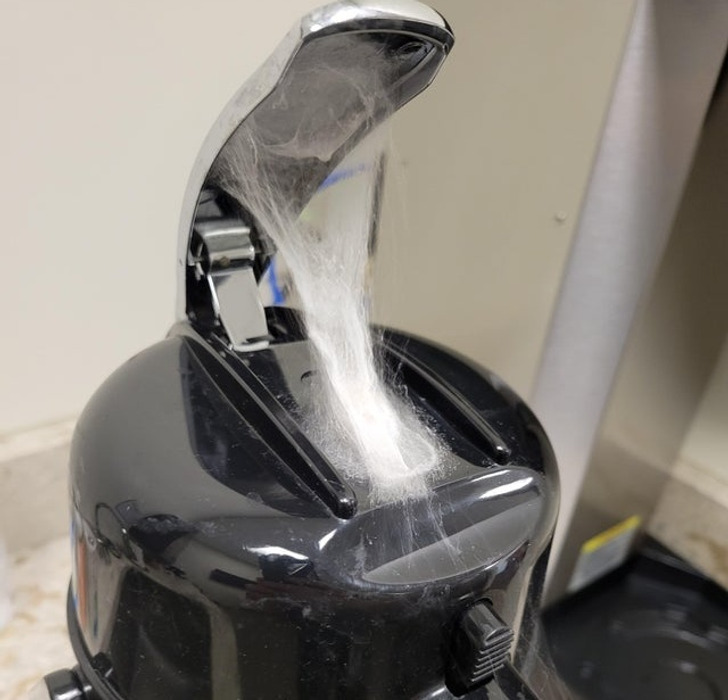 5. He dropped thousands of beads on the floor, and his boss wasn’t too happy about it! 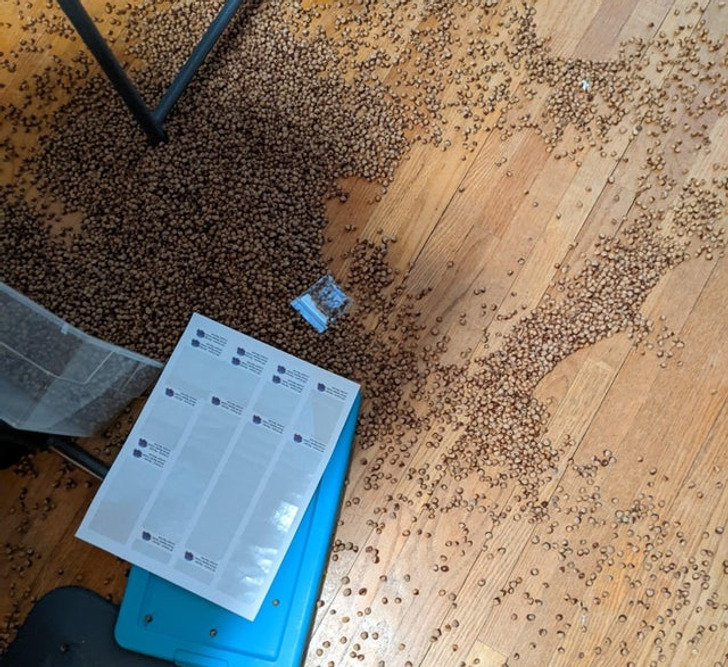 6. He finally got his package, but there was nothing inside… 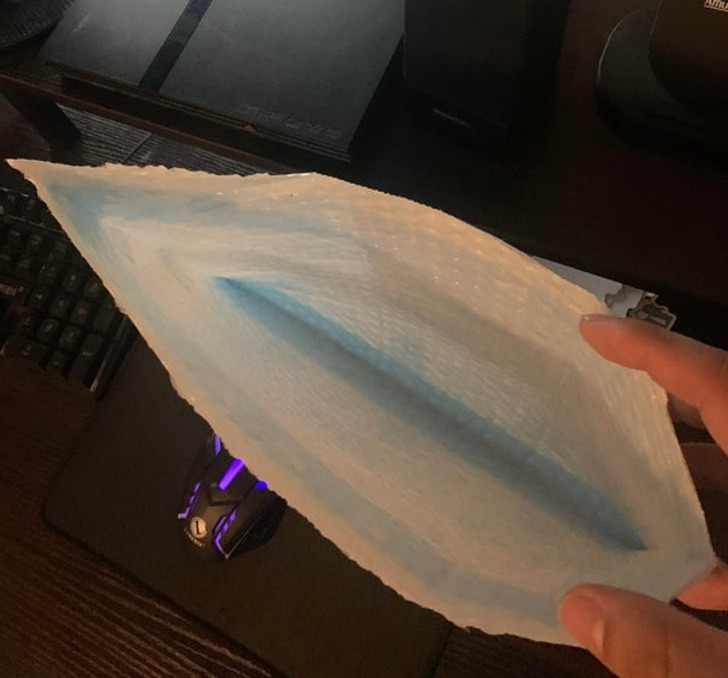 7. A pumpkin that won the war against the knife 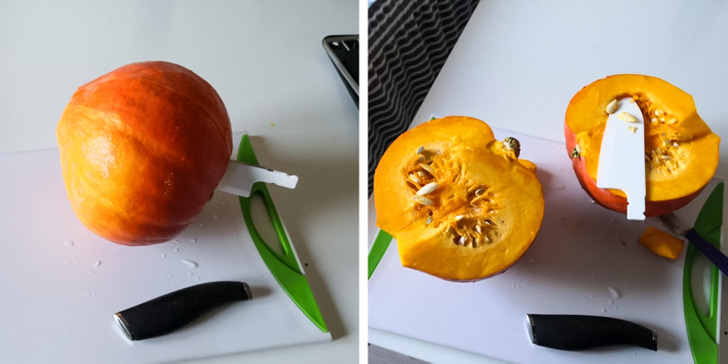 8. The dog got a hold of the memory card, but the joke’s on him, because most of the photos were actually of him. 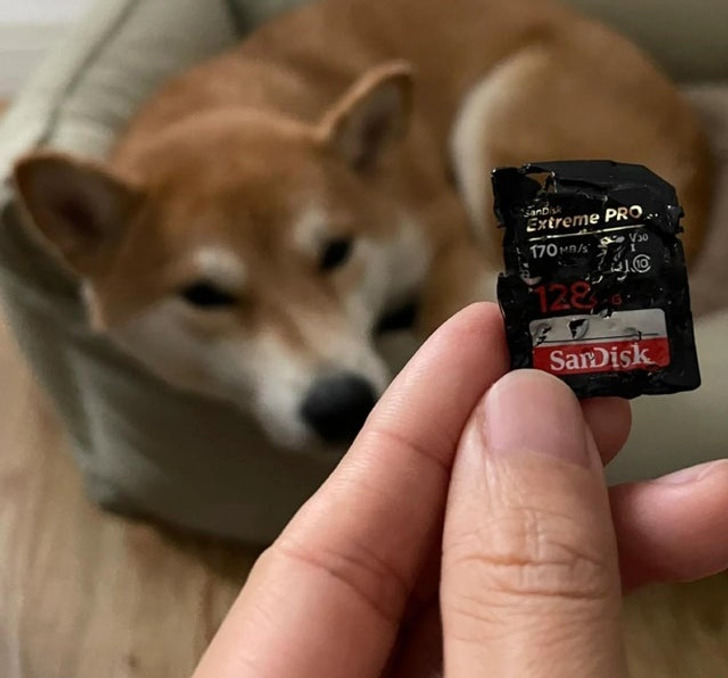 9. “Unfortunately, I can’t make it to work today, because the road is a sheet of ice.” 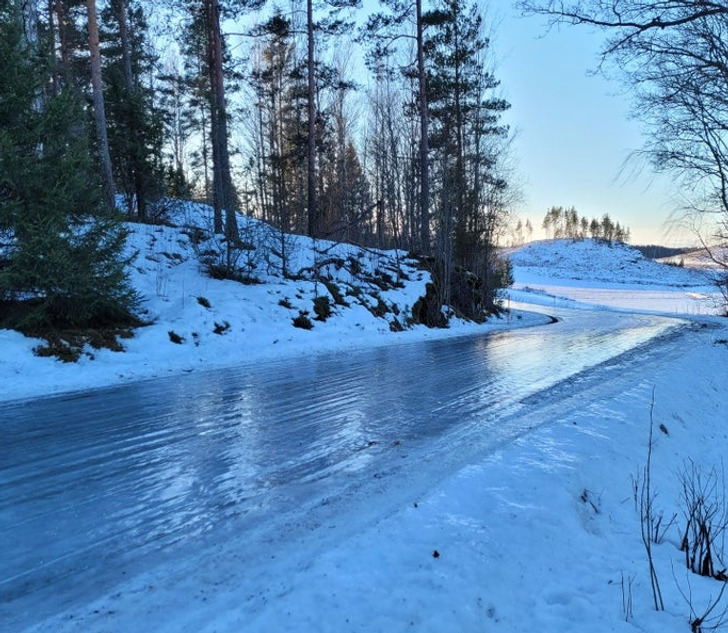 10. What happens when you microwave a jar of chocolate hazelnut spread… 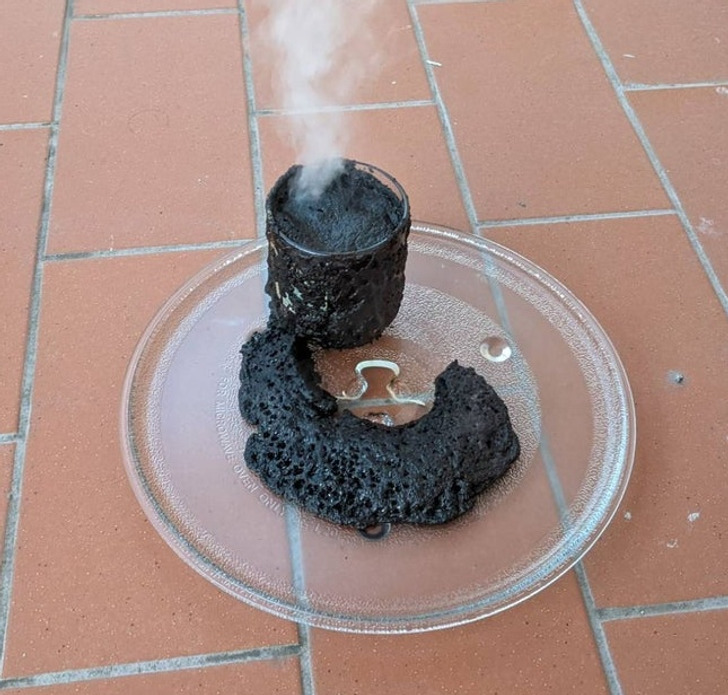 11. His sister took it upon herself to reorganize the library in her own way. 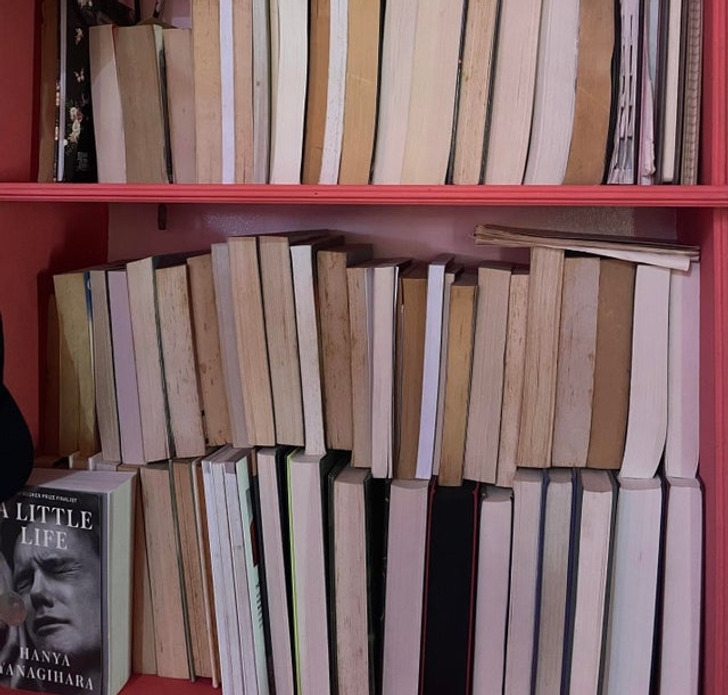 12. His dinner is going to be just a few tiny raviolis. 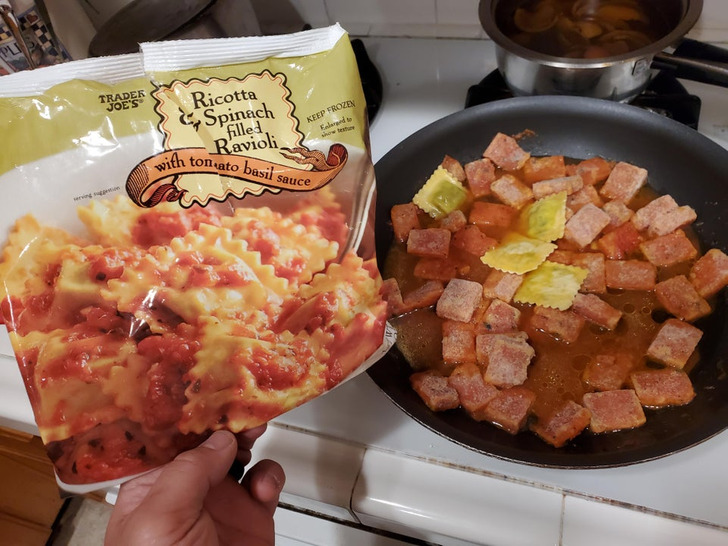 13. She traveled all the way to London to ride the London Eye and see magnificent views of the city… 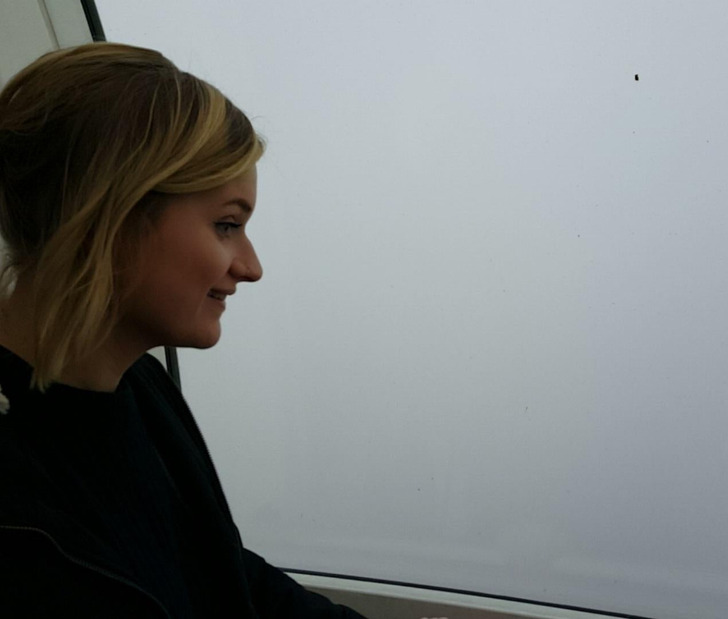 14. It’s going to be a chore cleaning up this frying pan! Maybe next time he’ll use some oil when scrambling eggs. 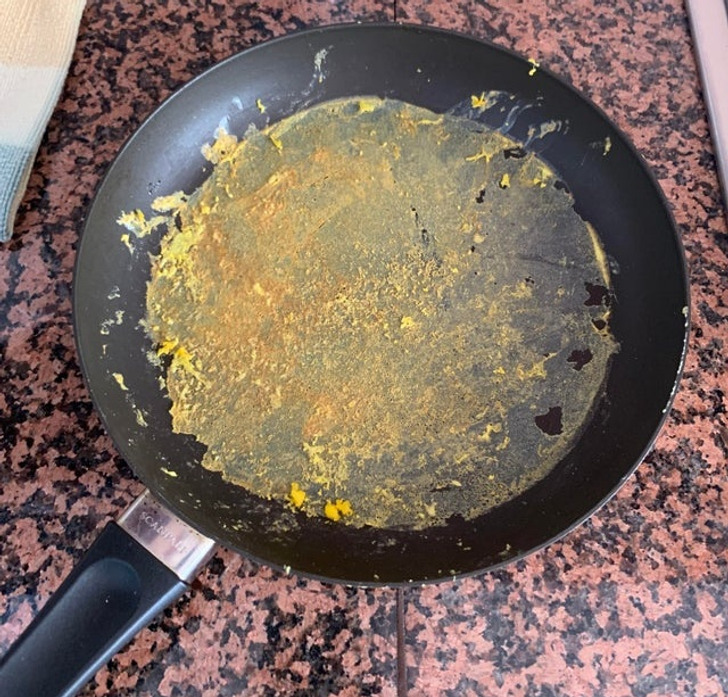 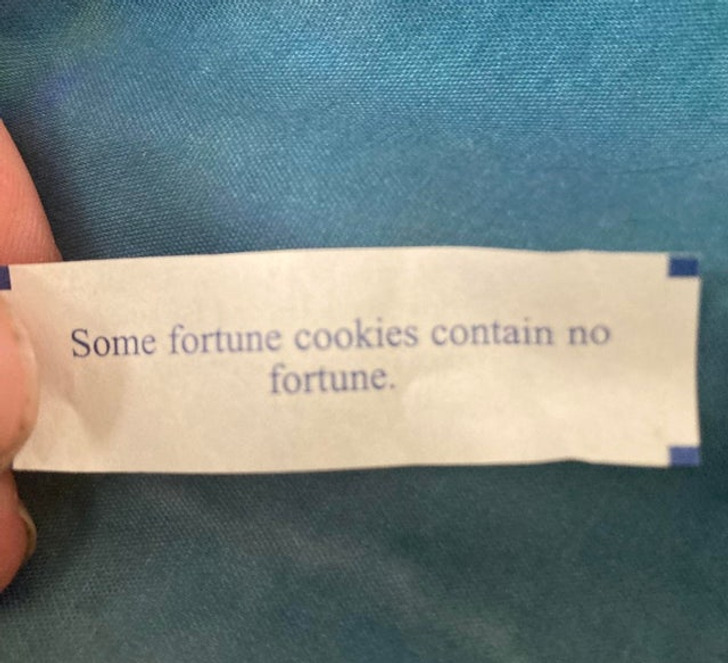 16. So much for making scrambled eggs for breakfast. 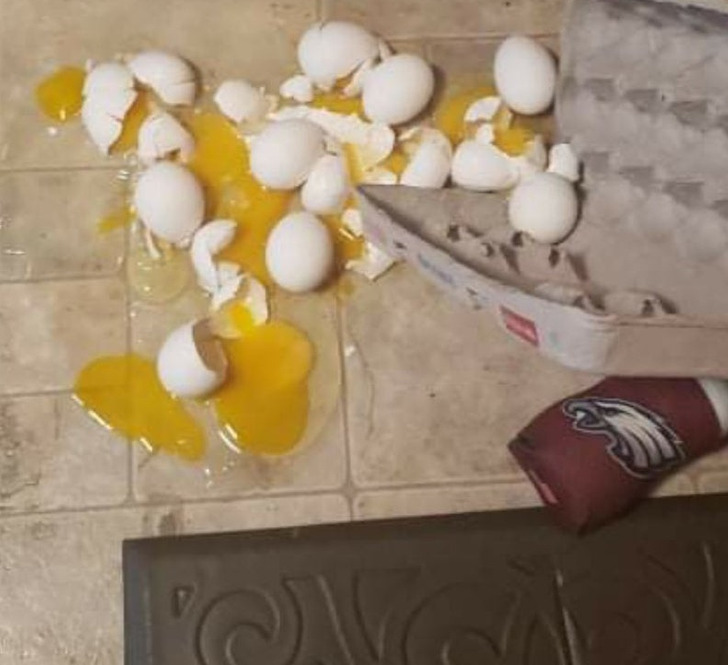 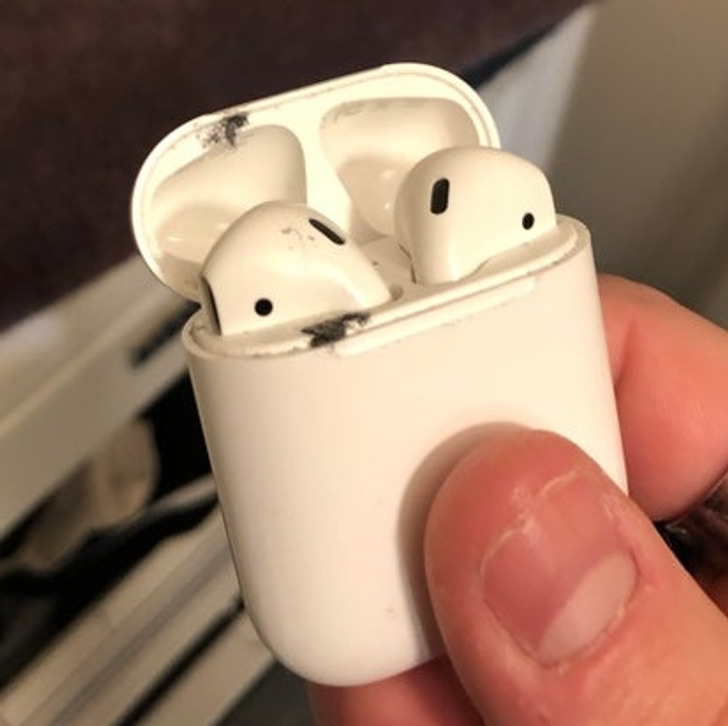 18. The pies are ready, but they seem to be missing something… 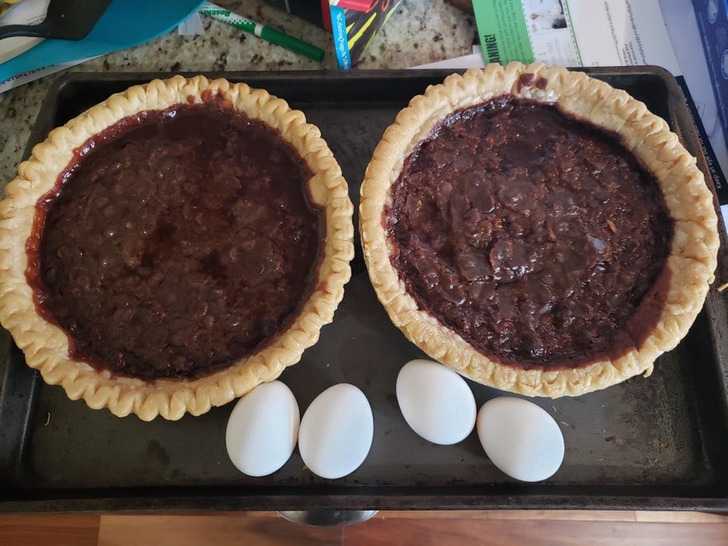