Moving home is exciting, but trust us, there may be some unpleasant surprises waiting in your new abode! Just check out the following selection...

When we think of settling into the house of our dreams or the apartment we've been wanting to rent for ages, we don't usually factor in the bad stuff that could happen. And it's not uncommon to be faced with some particularly unpleasant surprises. It's part and parcel of house moves, and these 18 people decided that their discoveries deserved to be snapped and shared!

1. The glass cubicle was there when they visited 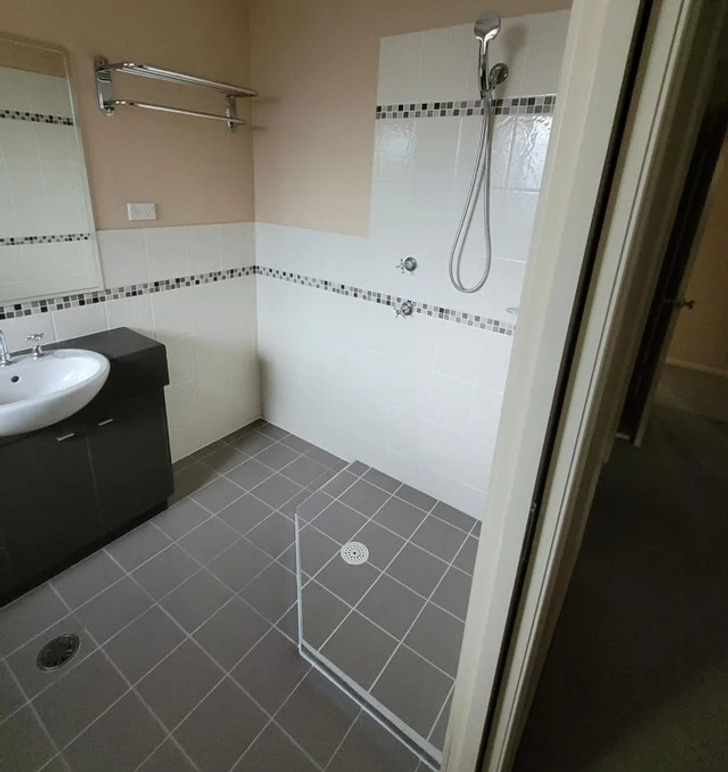 2. When you open the freezer and see this 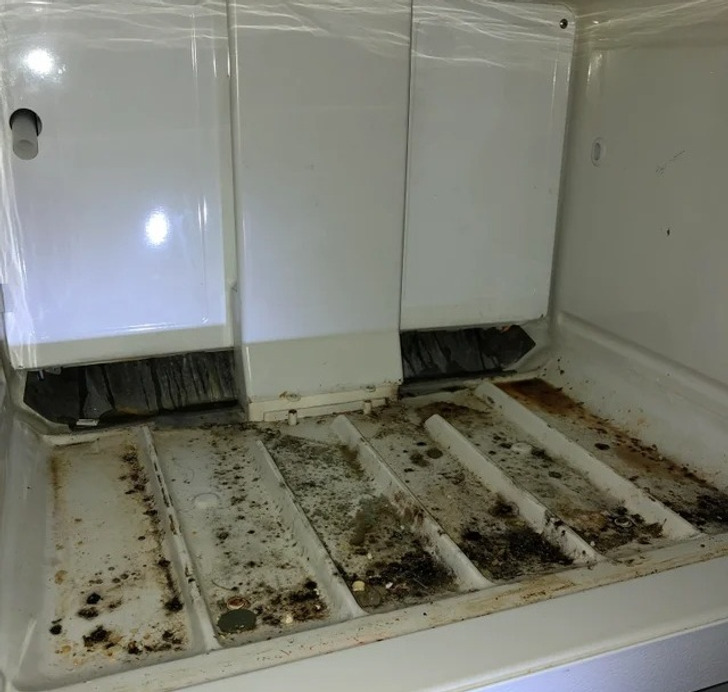 3. Water from the faucet 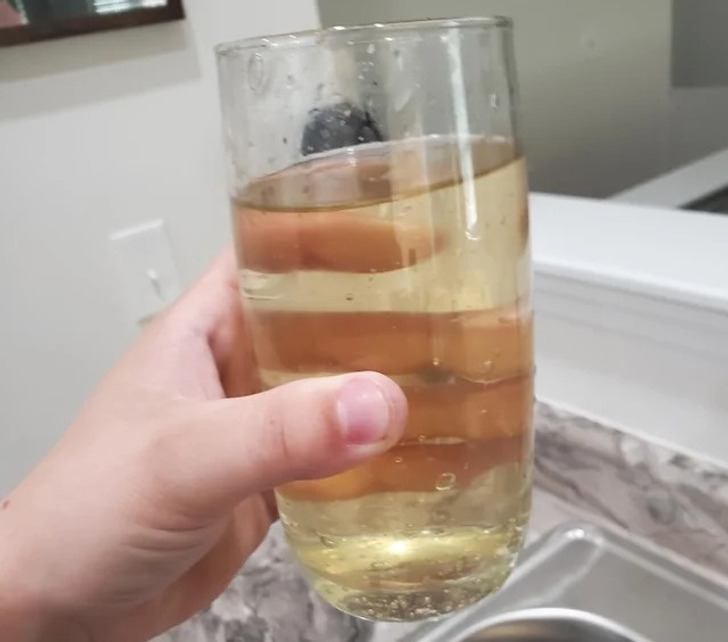 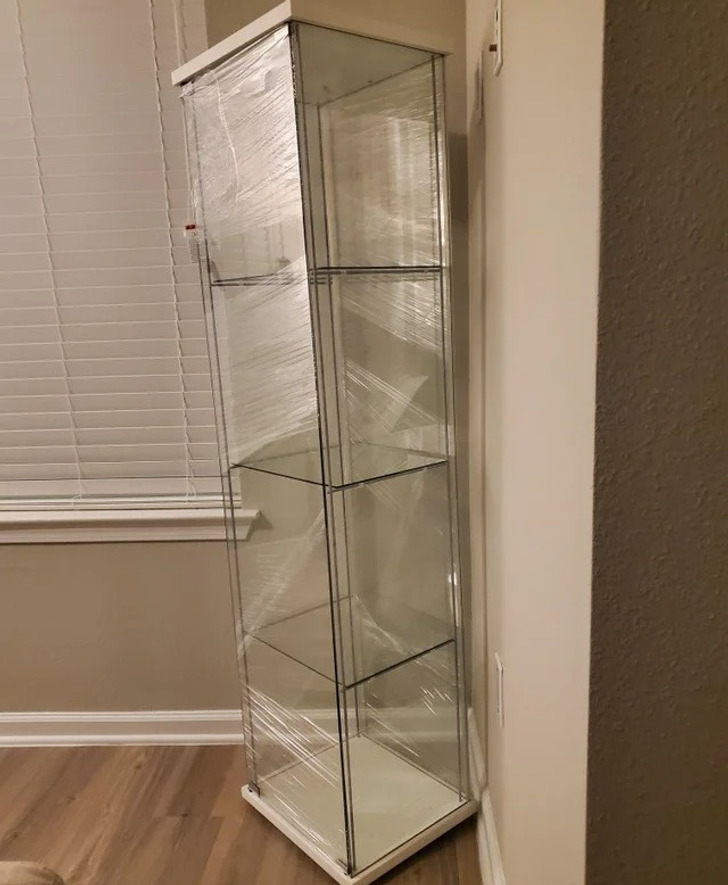 5. Future confusion guaranteed - the neighbor has a matching cat 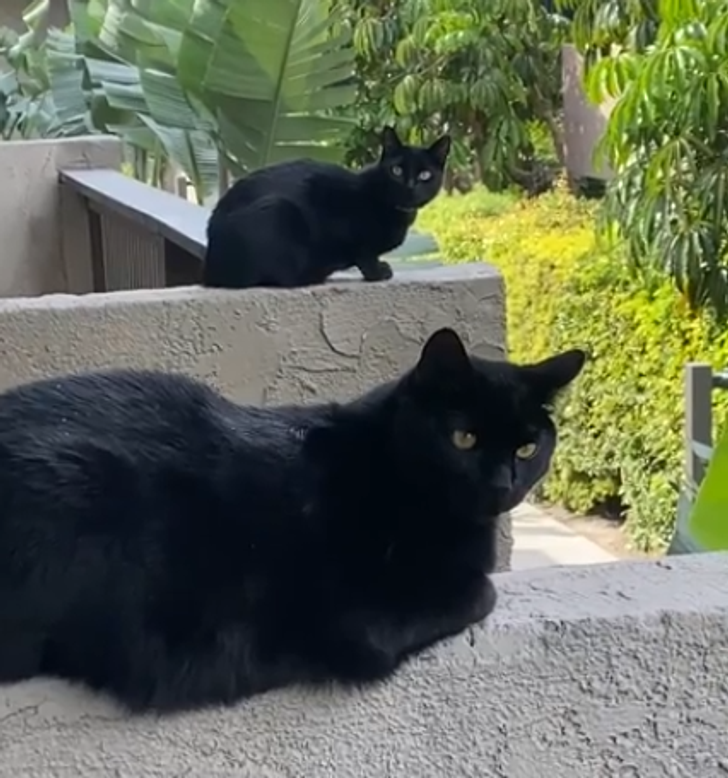 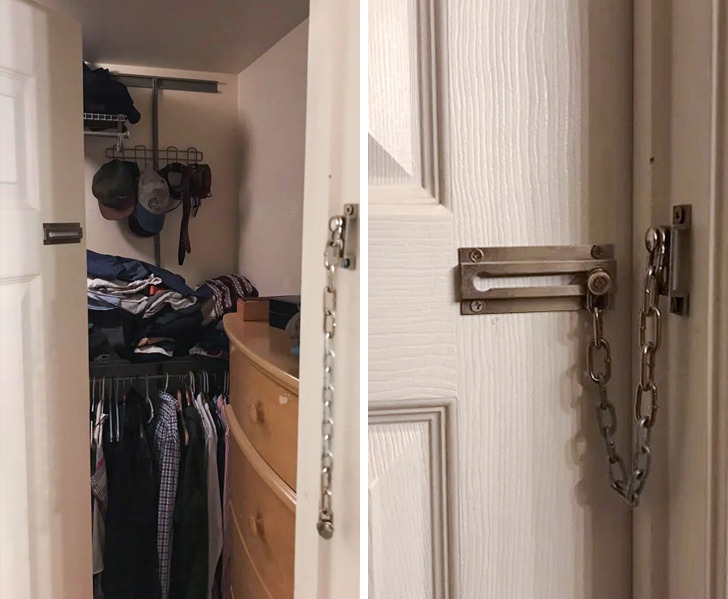 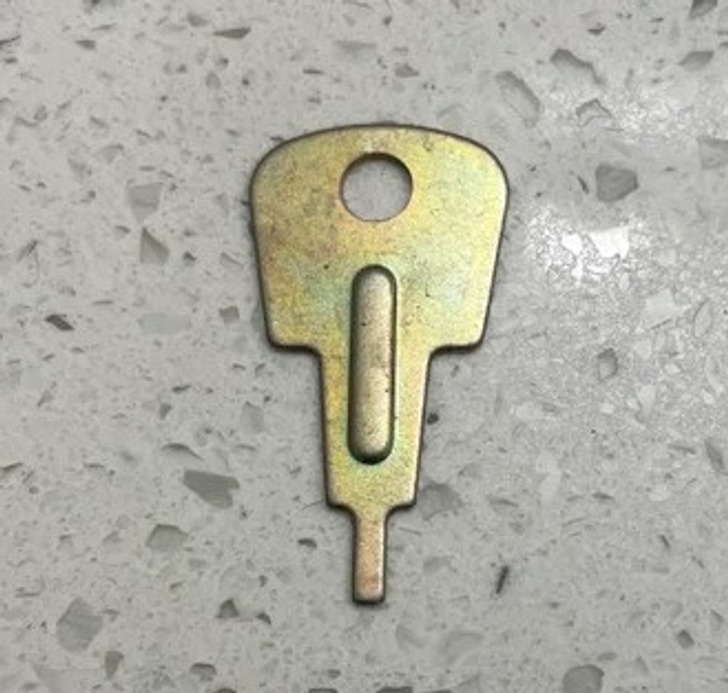 8. We so want to know what's inside 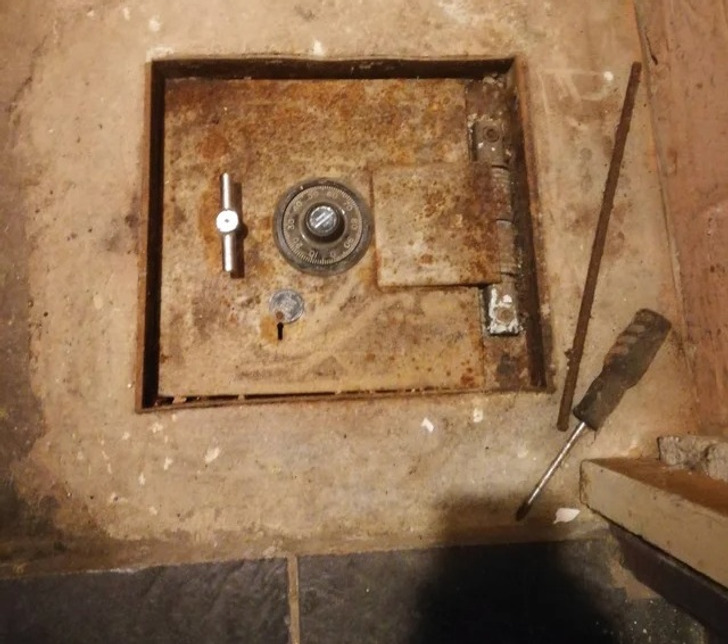 9. Always check the cupboards before you sign the lease 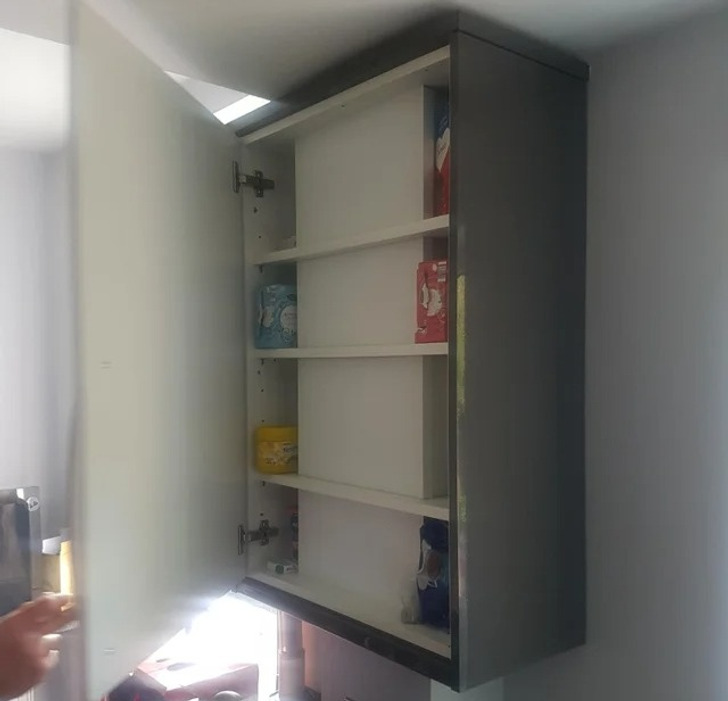 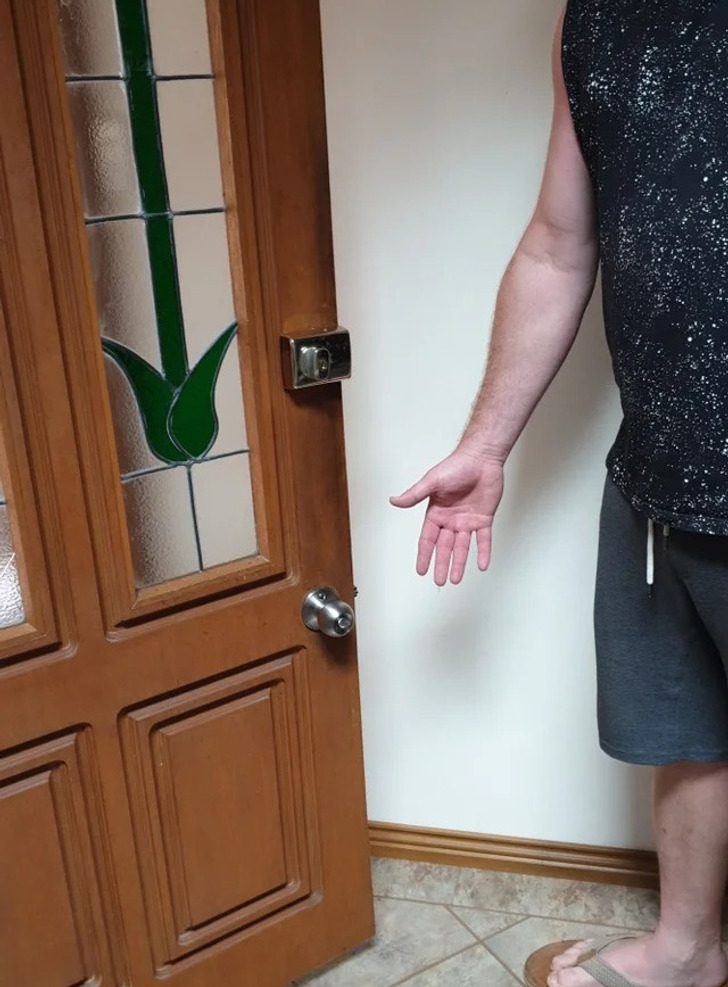 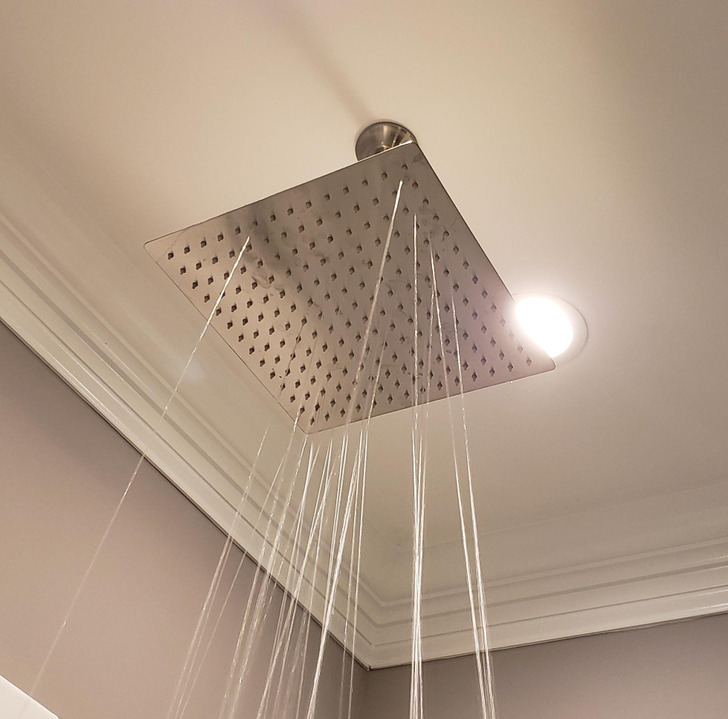 12. When you immediately regret your purchase 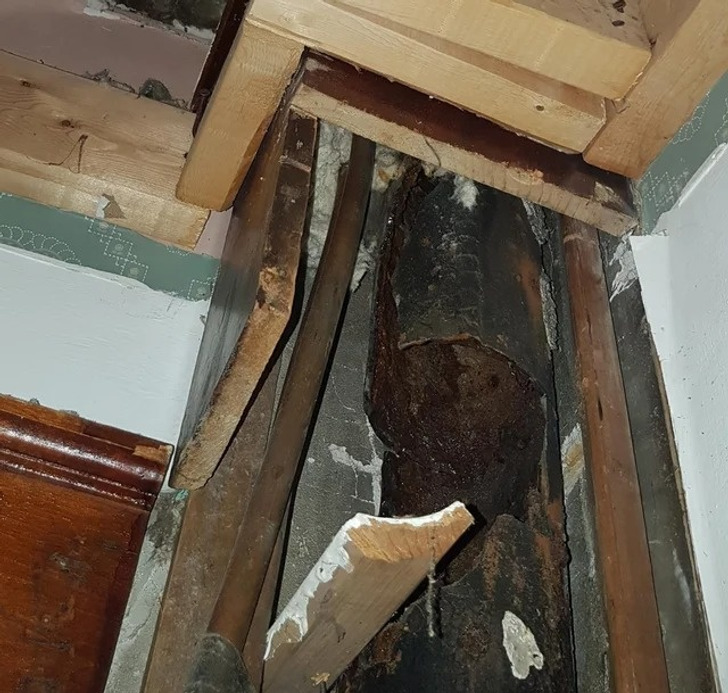 13. They didn't think about where the TV would fit 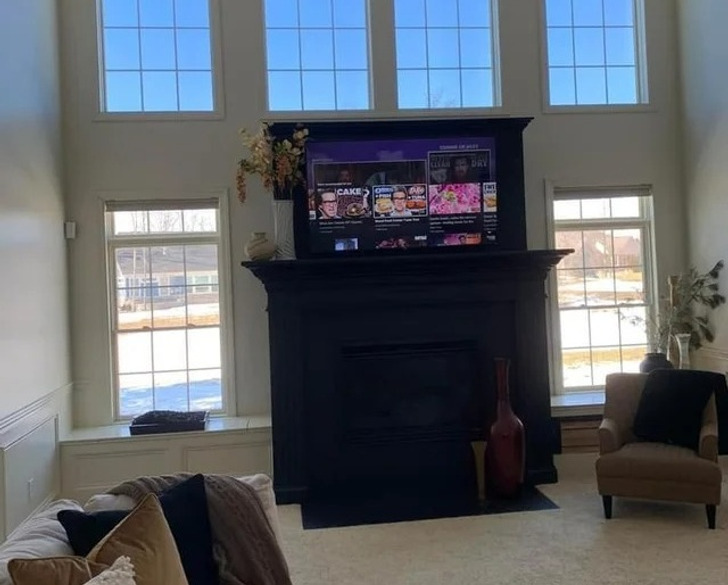 14. Time to phone the landlord 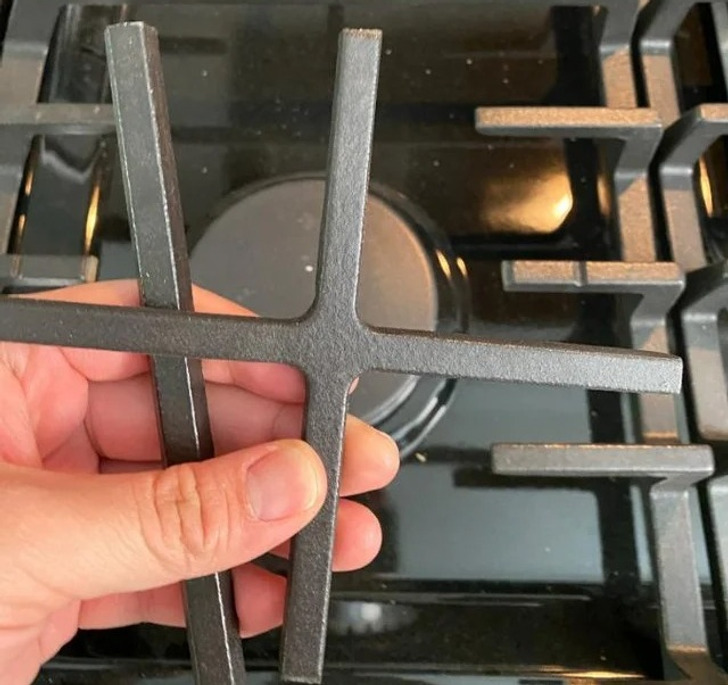 15. This is under the shower head! 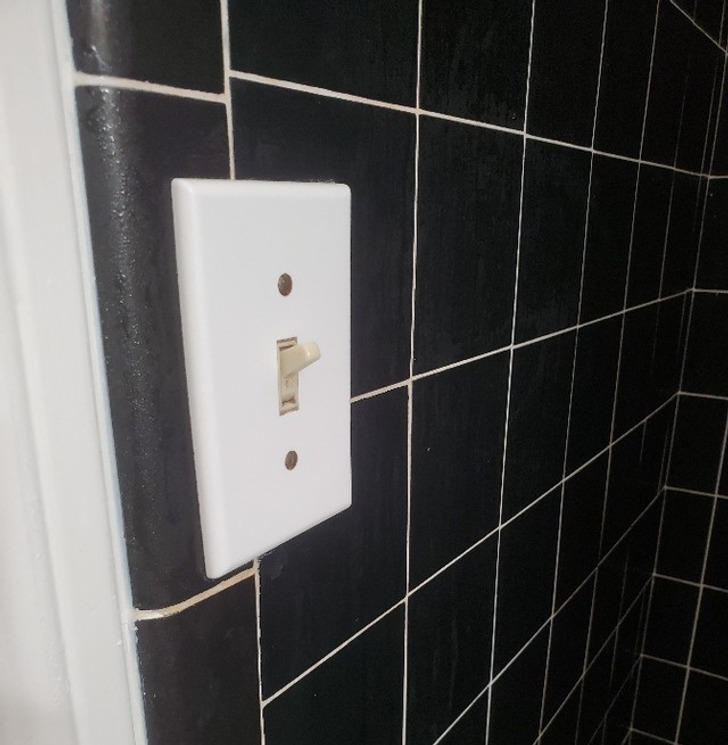 16. A door that can never be closed 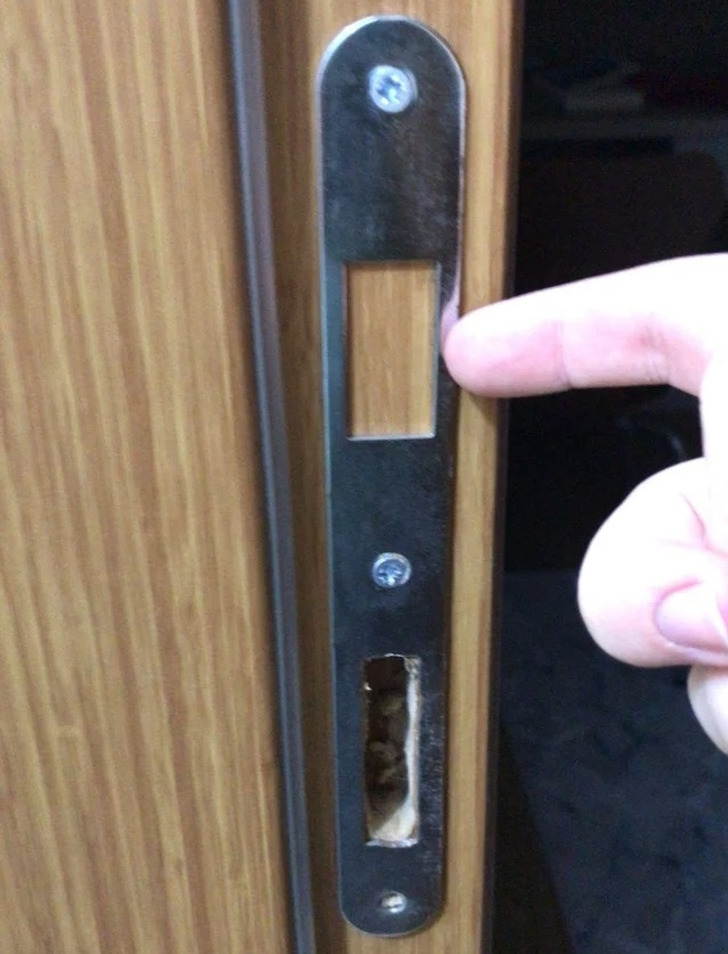 17. At least the floor will stay clean 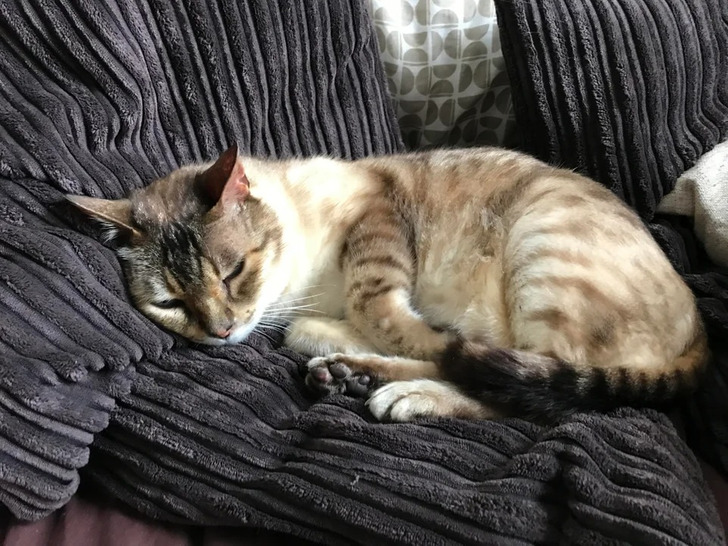