Nature nurtures us, but it will immediately take over if an object or building is abandoned.

We use what nature provides to build homes, bridges, railroads... The list is pretty much endless. But when the day comes that these structures find themselves deserted, nature will slowly but surely take back possession of what belongs to it.

Here are 18 photos that remind us of the force of Mother Nature.

1. Rollercoasters are perfect for climbing plants 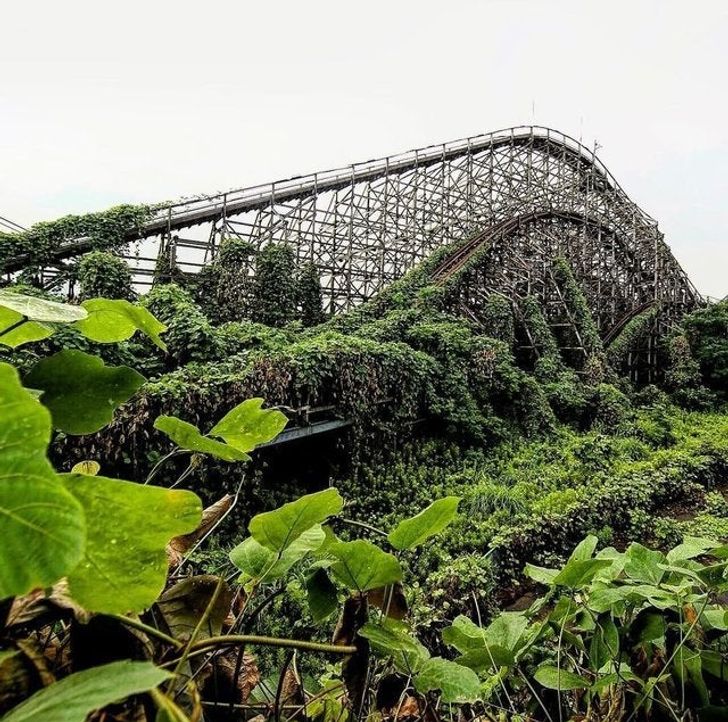 2. An early 20th century gold mine in Colorado 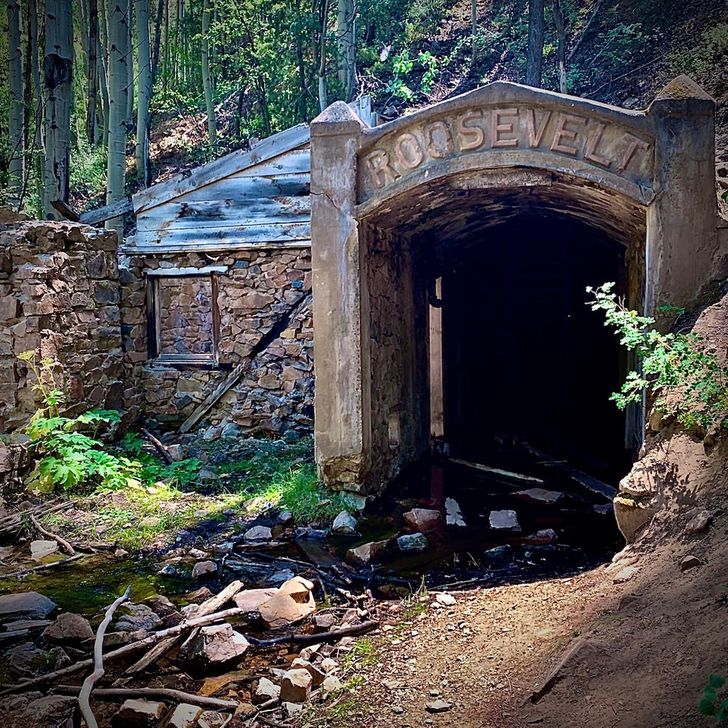 3. When a drifting helmet becomes a home for goose barnacles 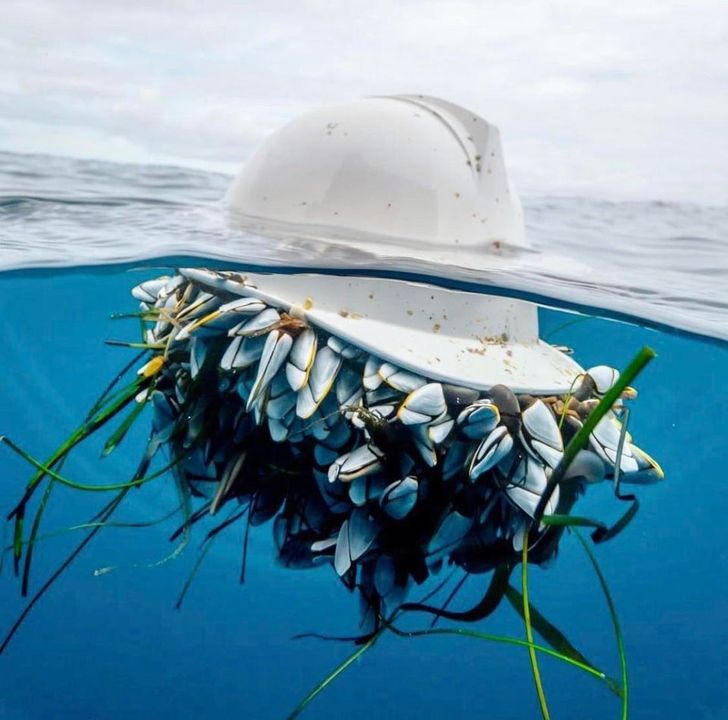 4. Dating from the steam engine era 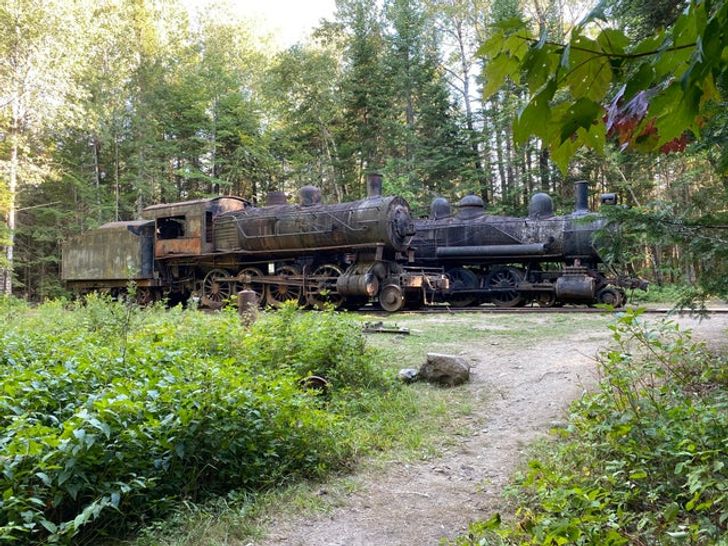 5. An abandoned house in England gets invaded 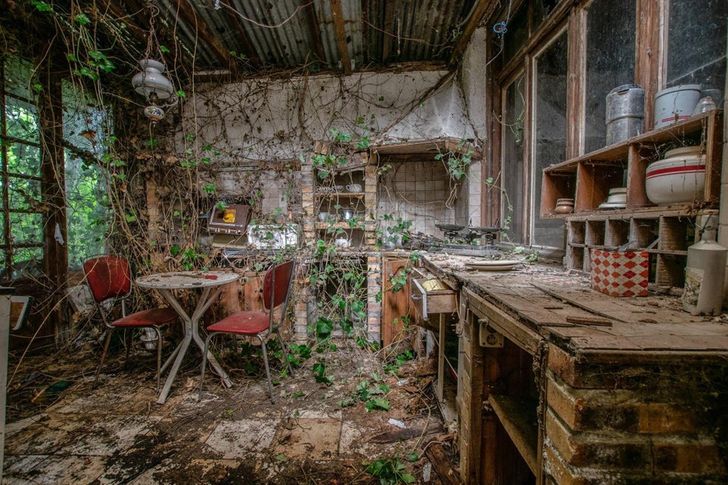 6. A military complex blends into the woods 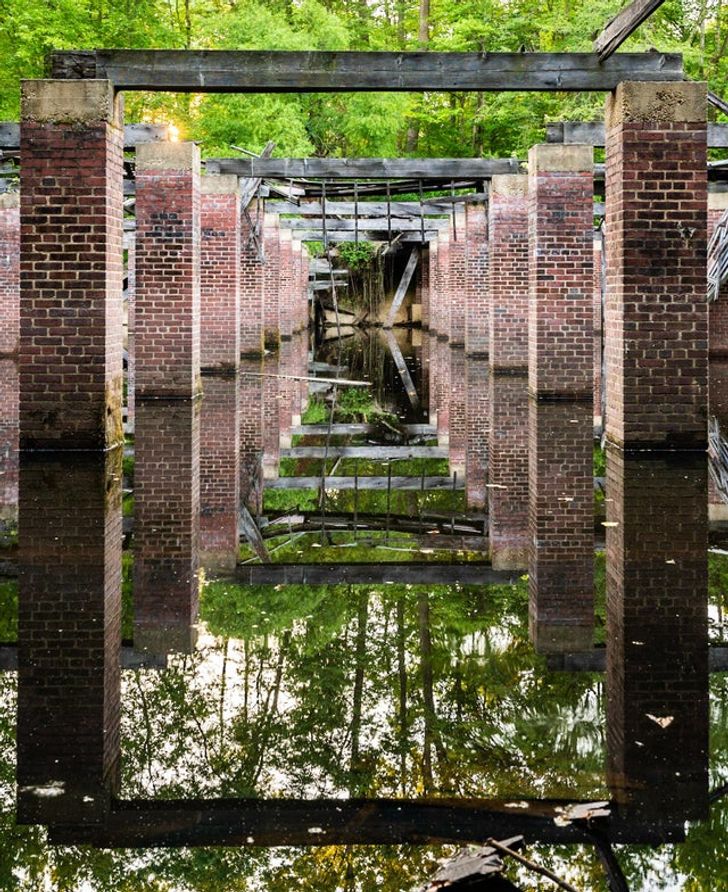 7. A ghost town in Dubai only accessible by 4-wheel drive 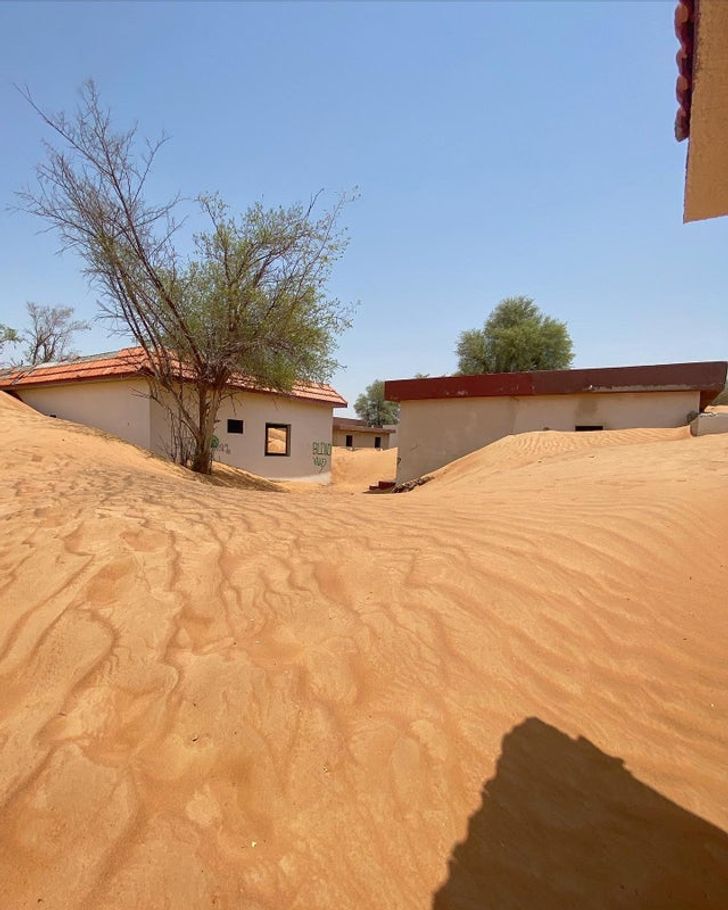 8. When ivy covers an abandoned church 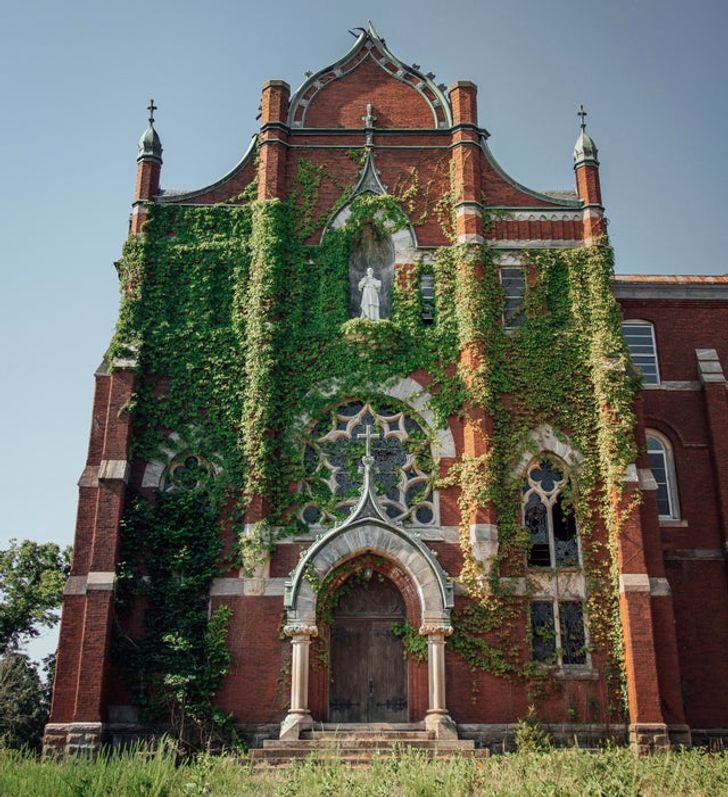 9. A wartime bunker in Norway 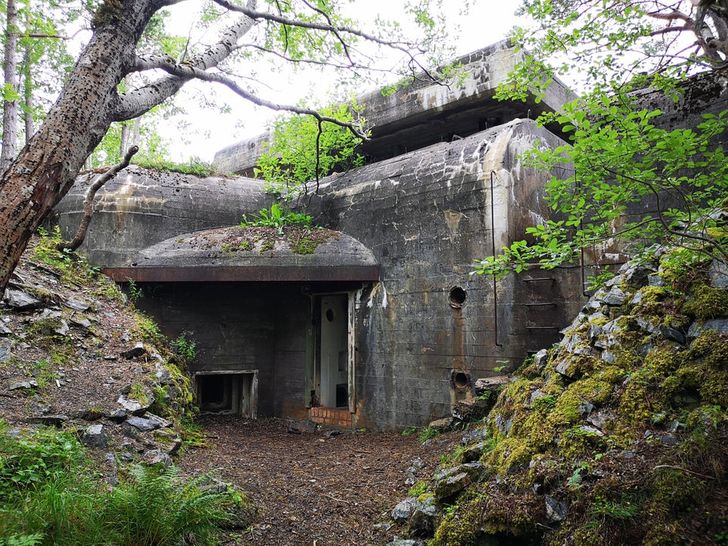 10. An abandoned town where trees are sprouting on the roofs 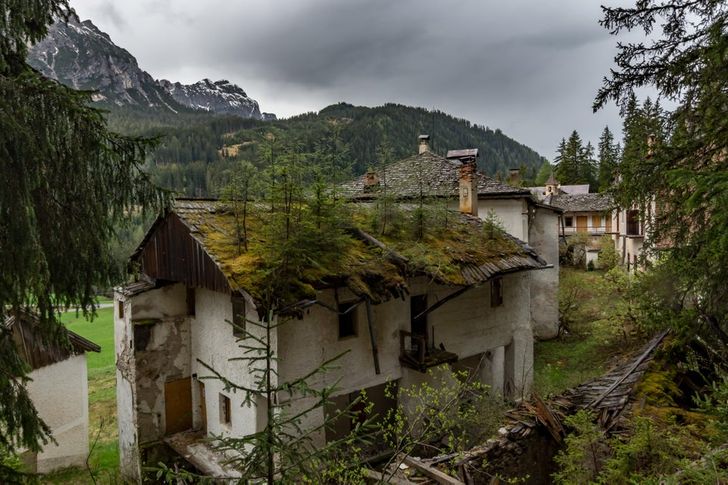 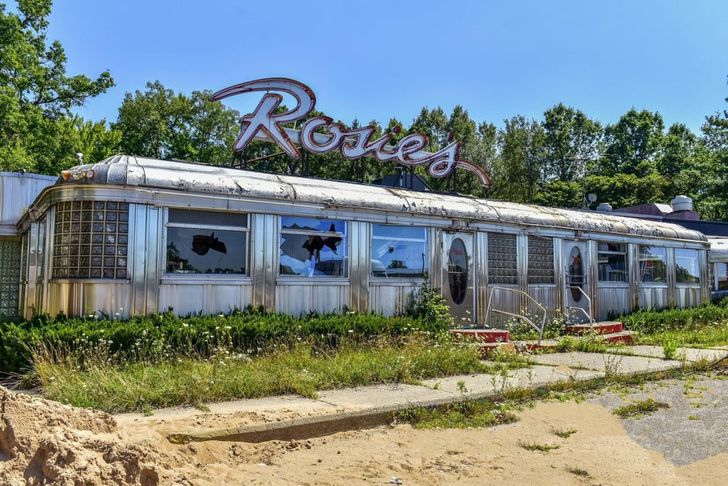 12. One upon a time this was a mini-golf course 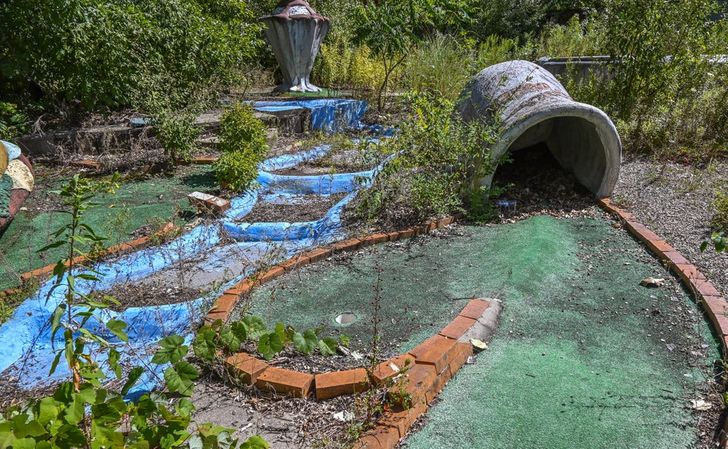 13. A piano becomes part of a riverbank 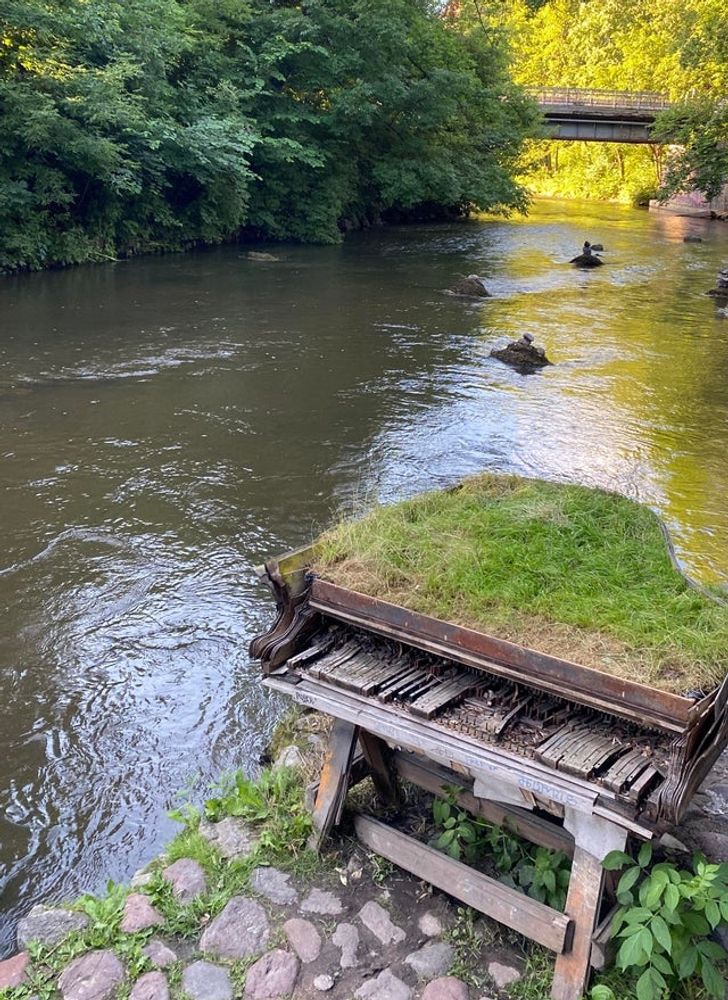 14. An iron forge in Kentucky 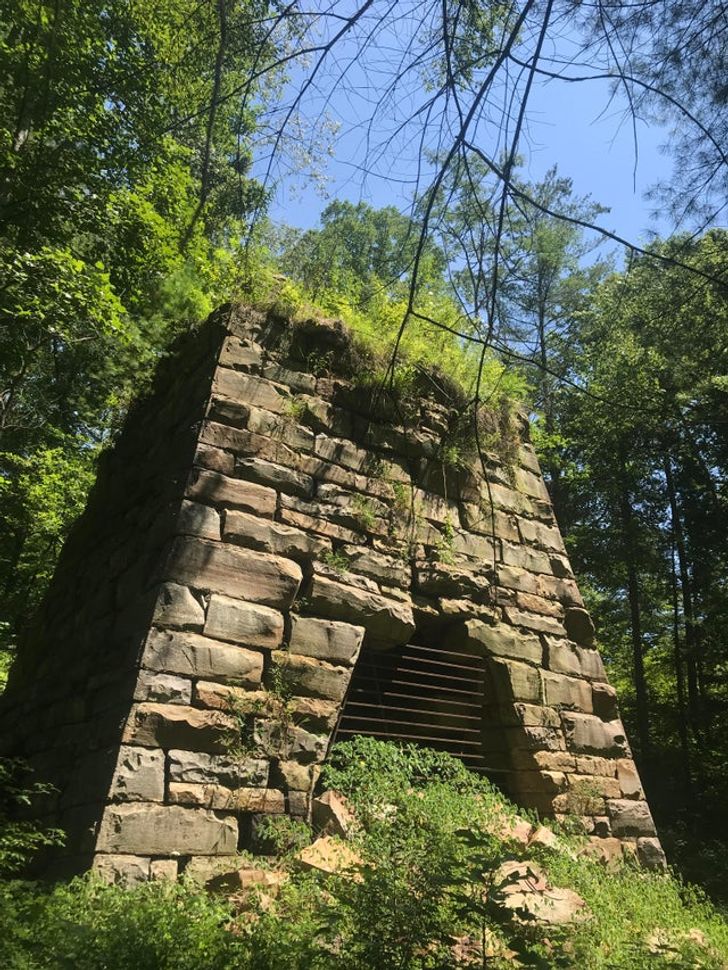 15. We wonder when this last toured the canal

16. Abandoned in the middle of a forest 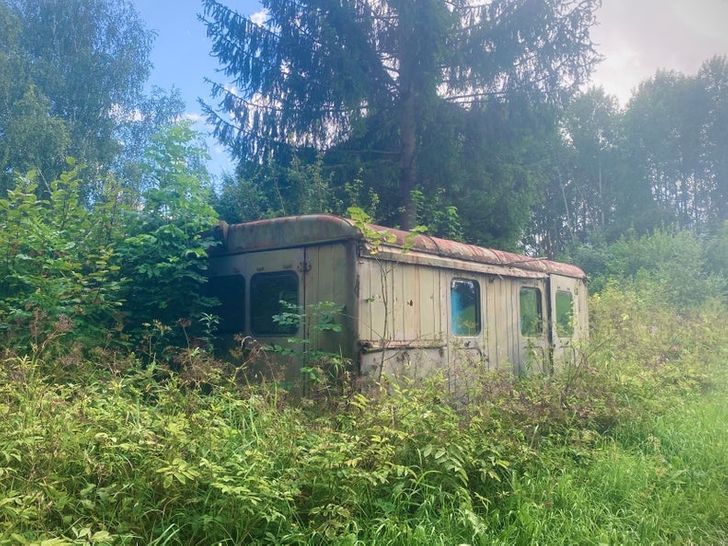 17. A hydroelectric plant in Japan 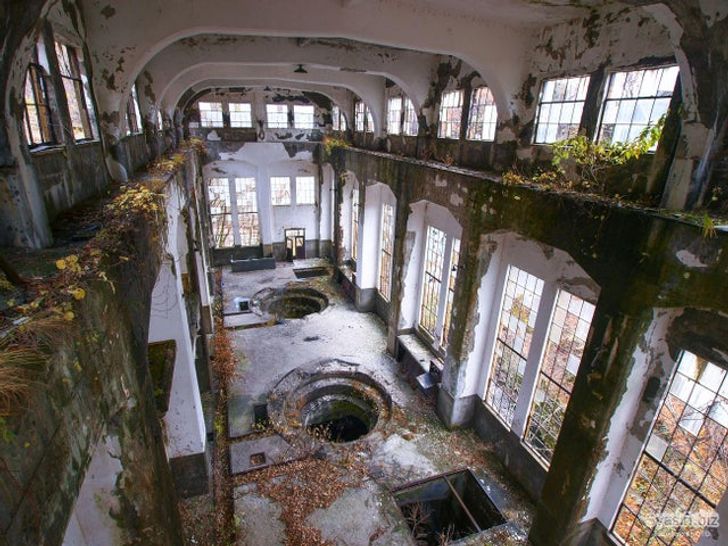 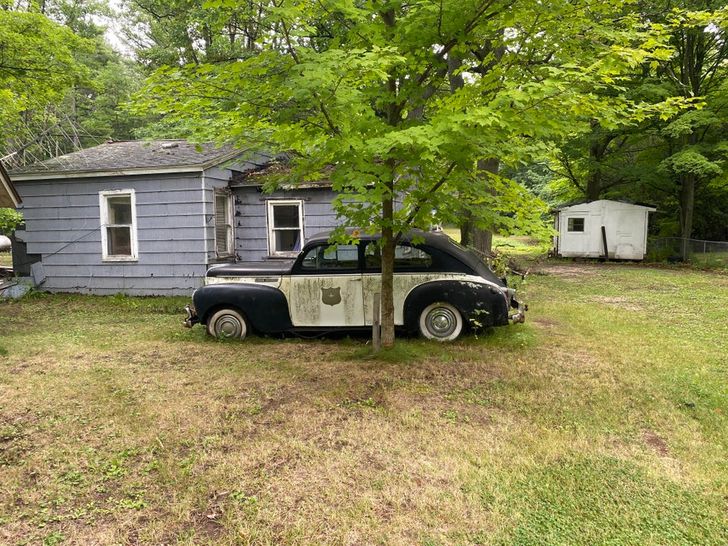