Doing a home renovation offers the chance to discover the best hidden secrets of older houses, as you’ll see in the photos below.

Deciding to take action and renovate your home isn't something to take lightly. It definitely takes flexibility and courage to deal with a construction project in your own home. These things are necessary, especially knowing the kinds of discoveries that come about from an undertaking like that.

Here are 20 photos showing the unusual discoveries people made during home renovations. 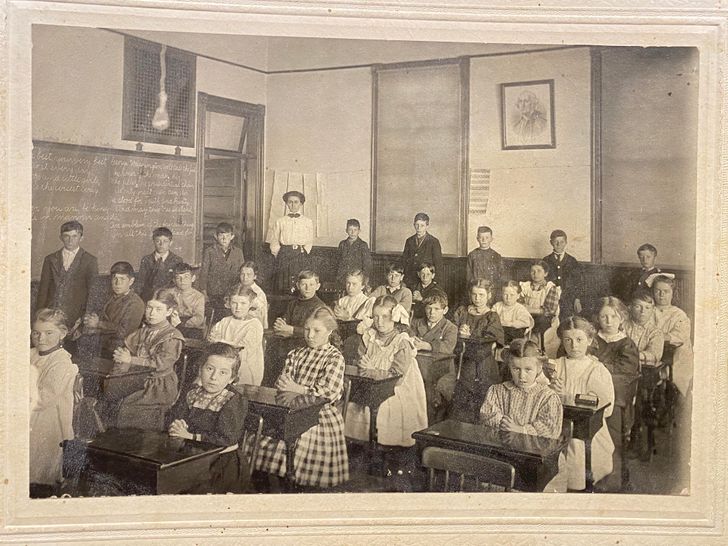 2. The previous owners left a surprise behind a shower curtain in the basement. 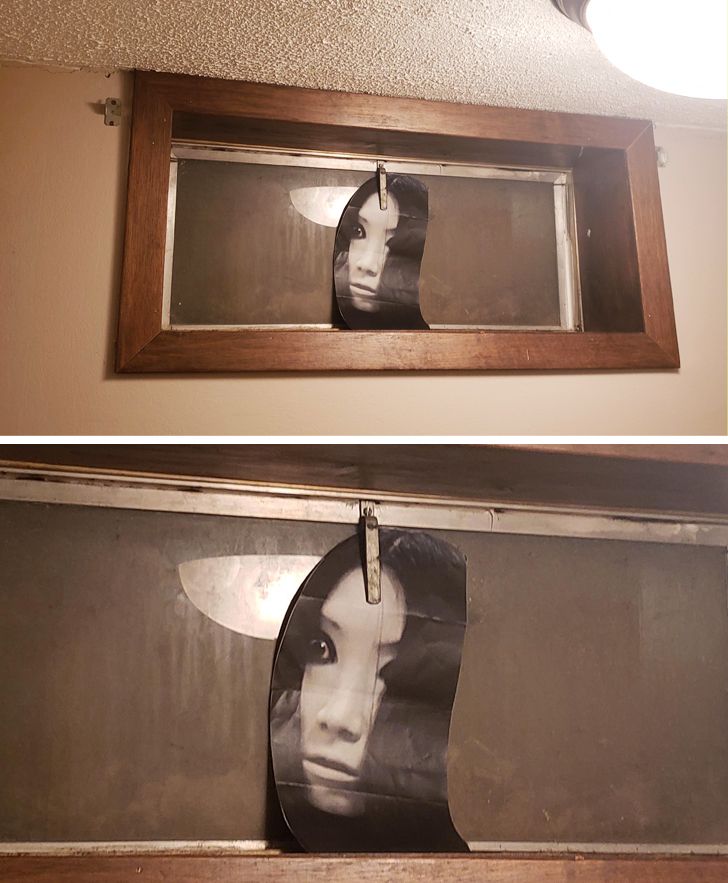 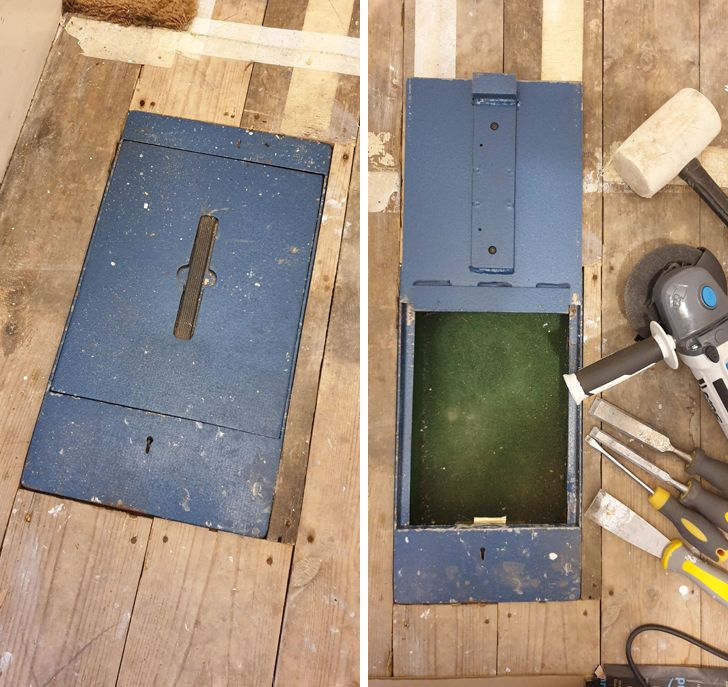 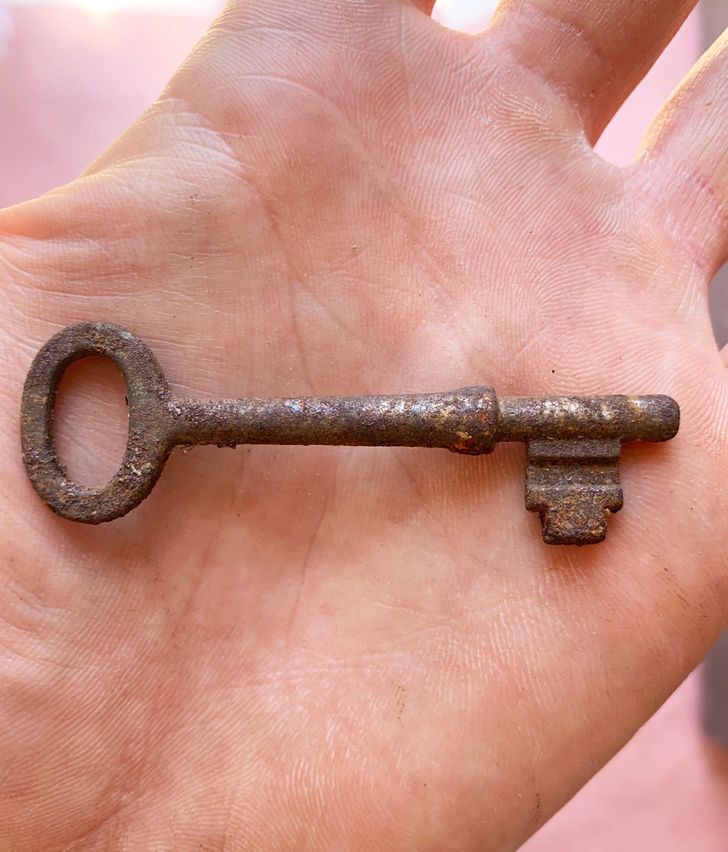 5. A secret room with a bed, wartime newspapers, and pictures on the walls 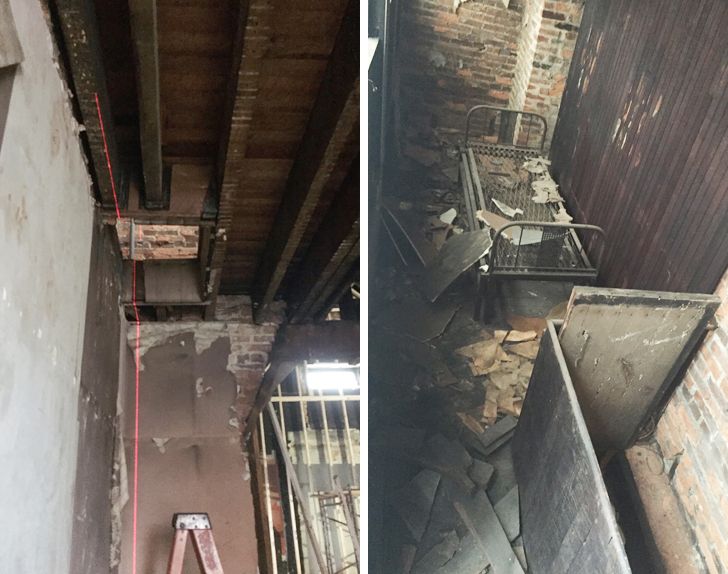 6. A steam room and hot tub was hidden behind these walls. 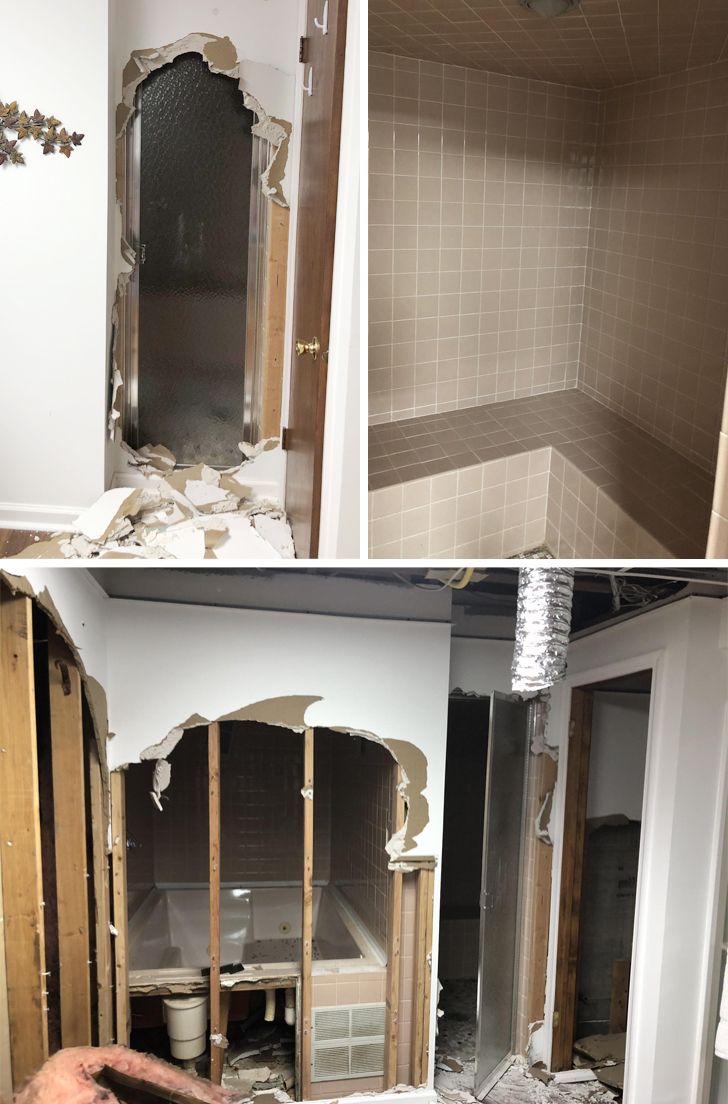 7. A beautiful drawing behind the bathroom wall 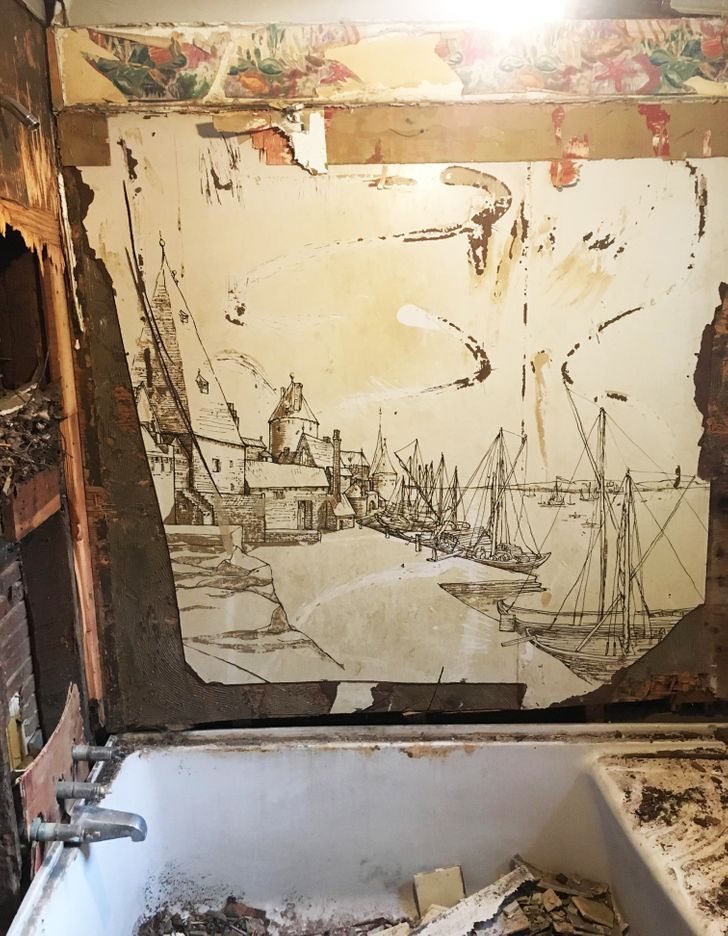 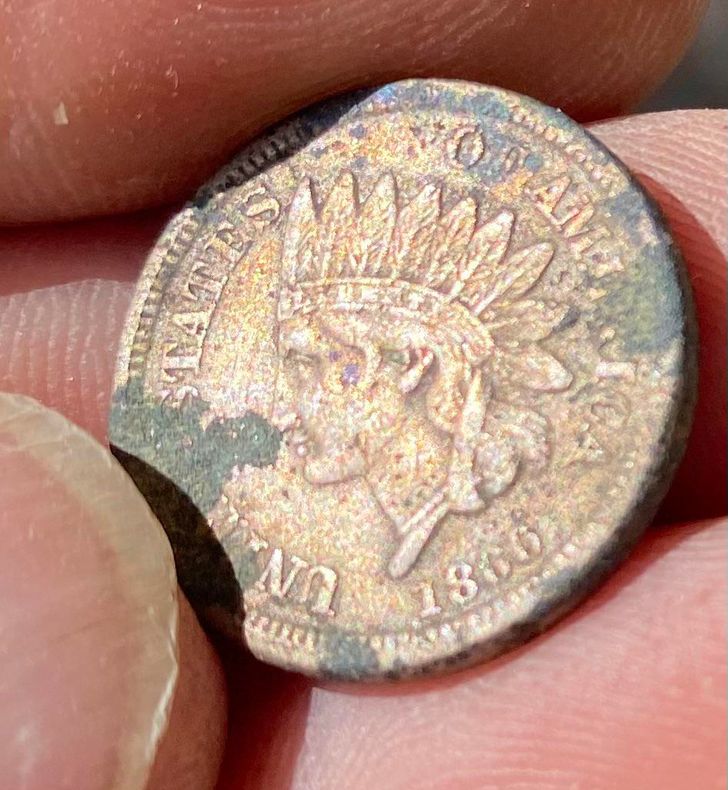 9. A can of Fanta from the 1970s found in the drywall during a bathroom renovation 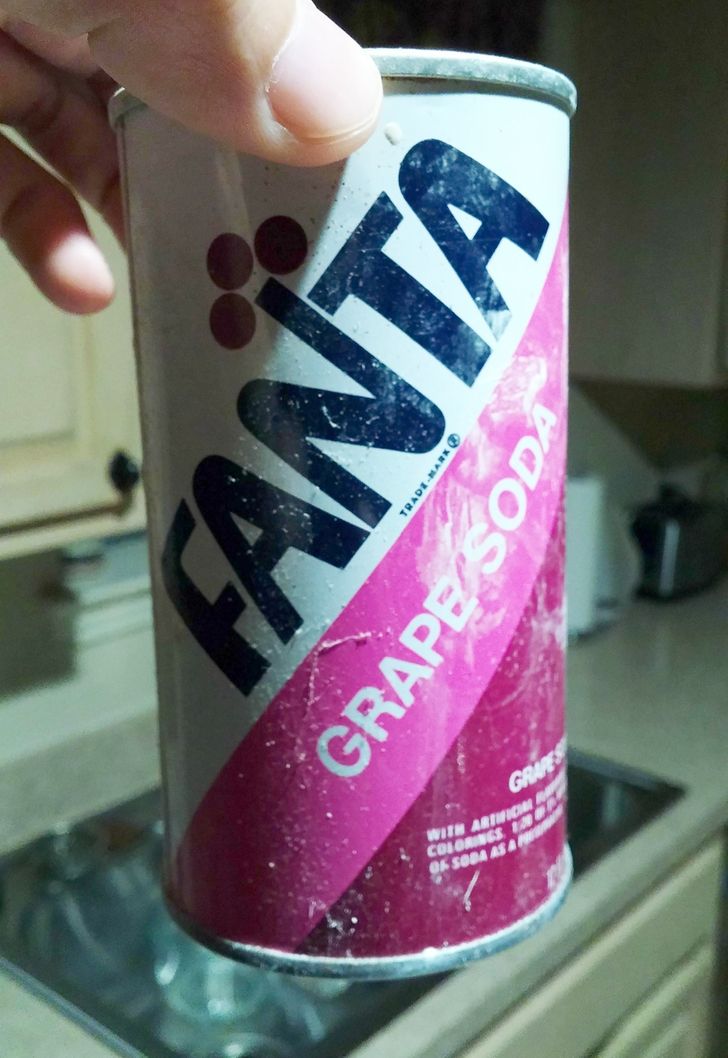 10. She wanted to replace the carpet and discovered a cellar. 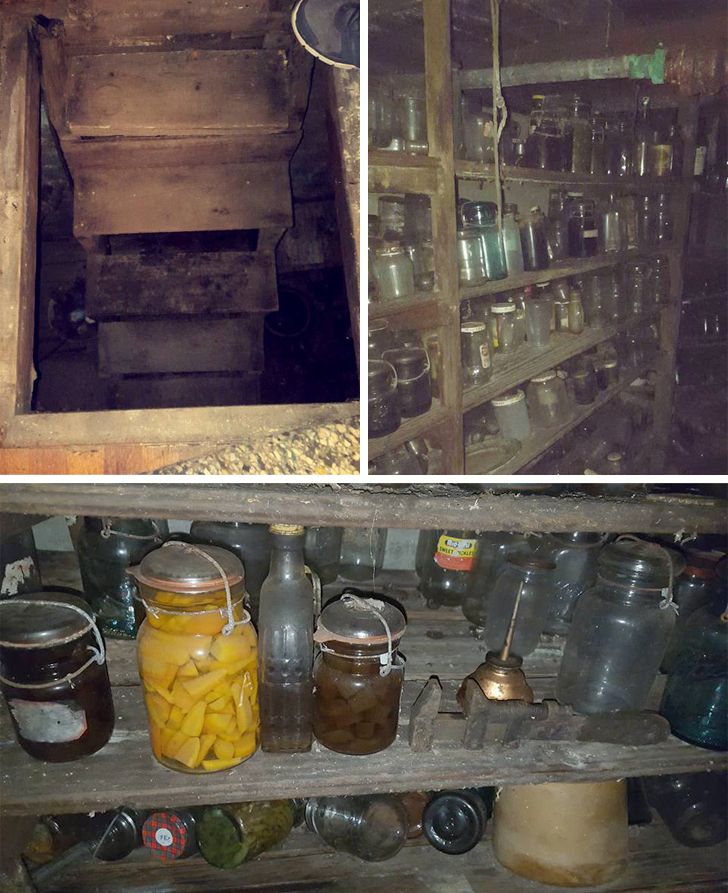 11. Tore down one wall and found this mural behind it… 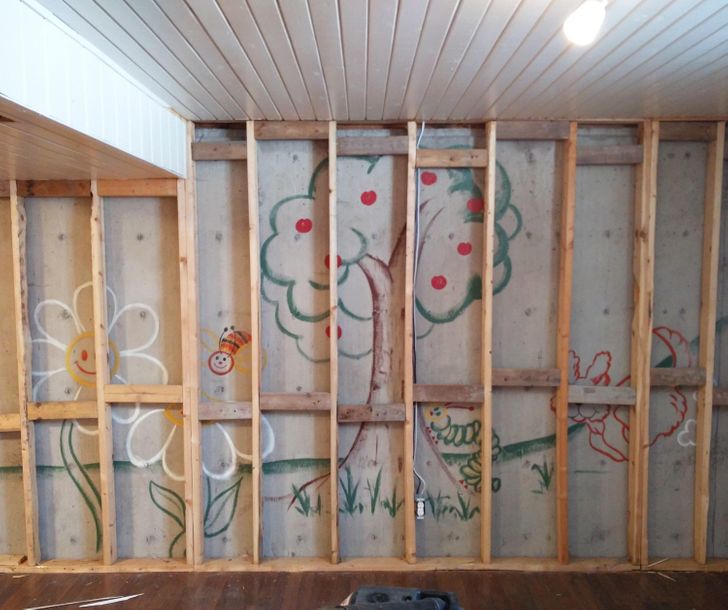 12. A mysterious chain hanging behind the walls 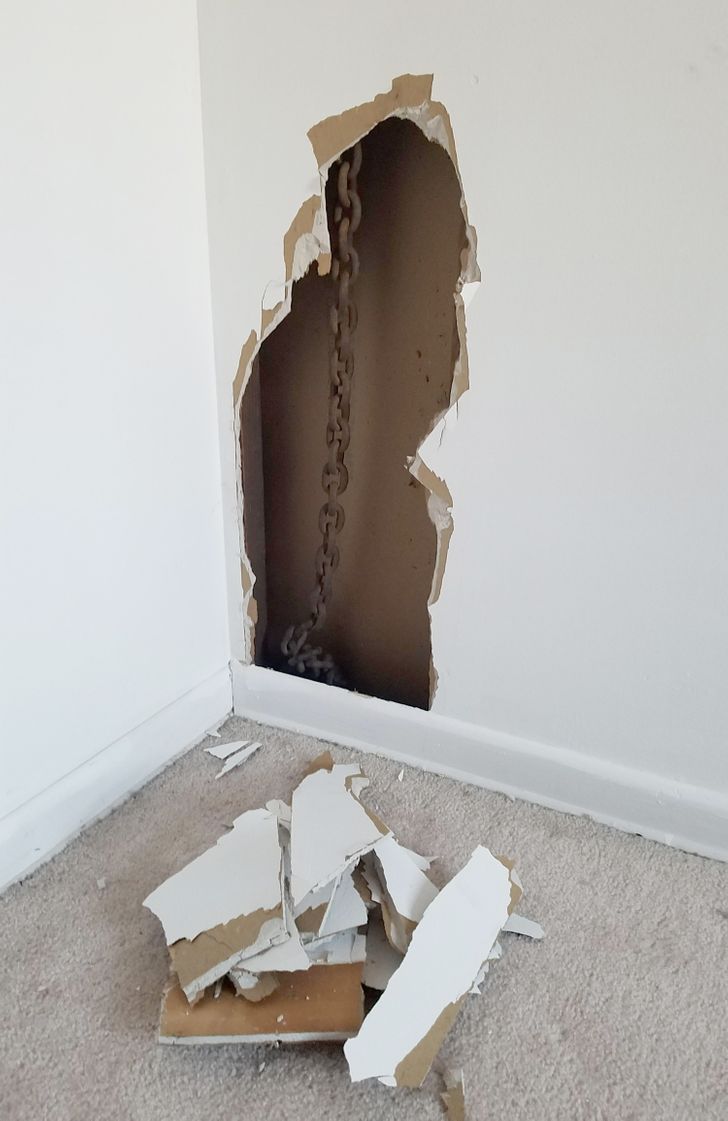 13. A gas mask dating back to World War II 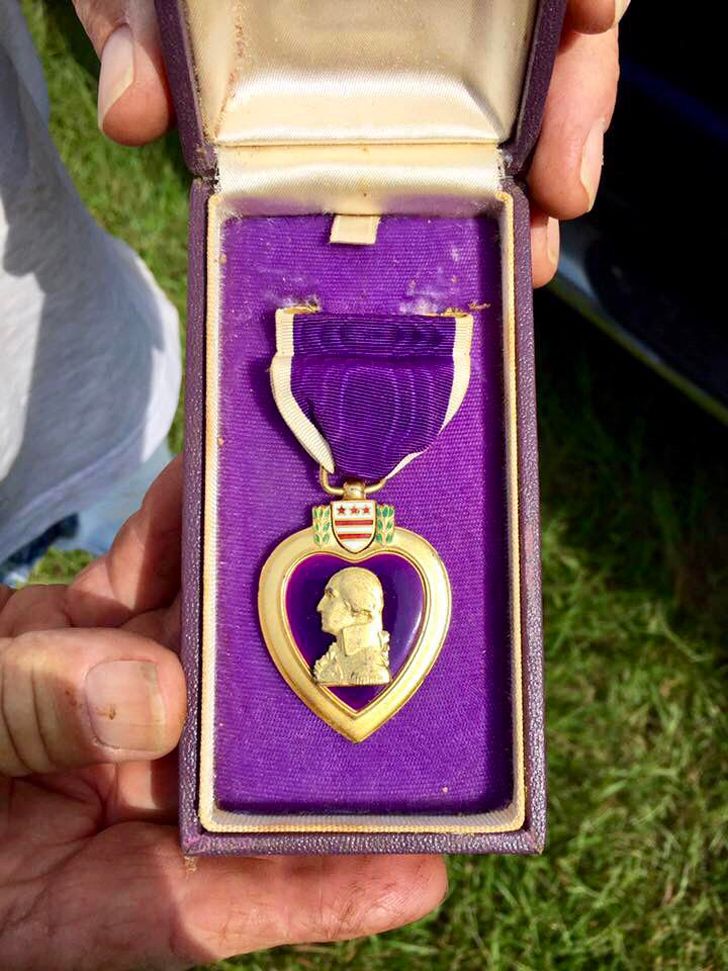 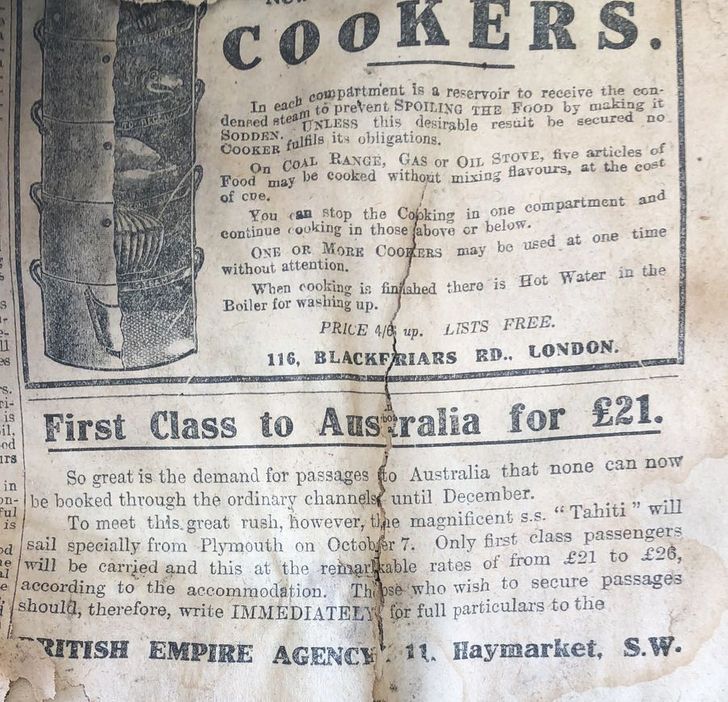 15. A safe left behind by the previous owners – unfortunately, it was empty. 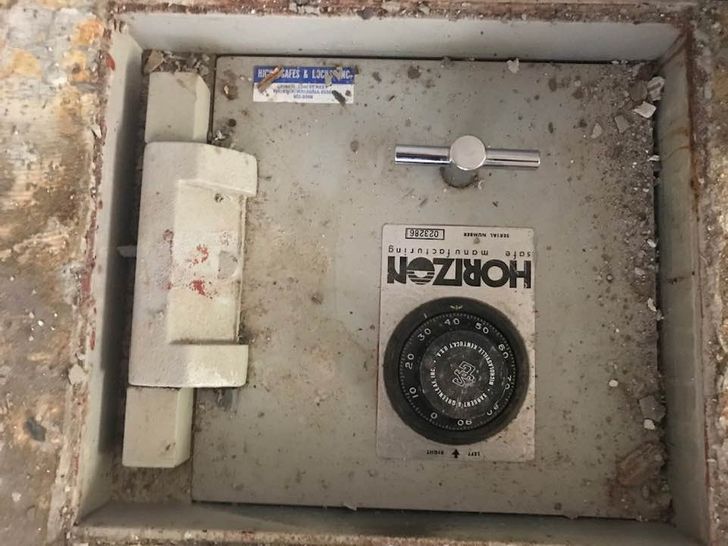 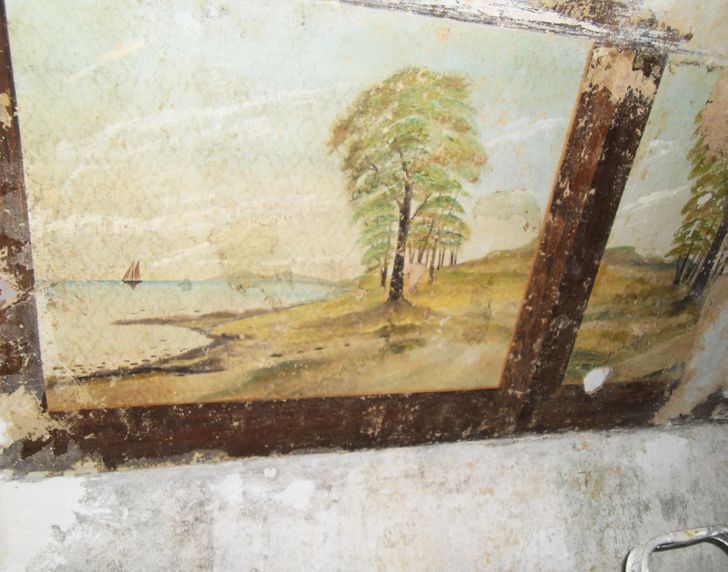 17. A sewer pipe disguised as a palm tree 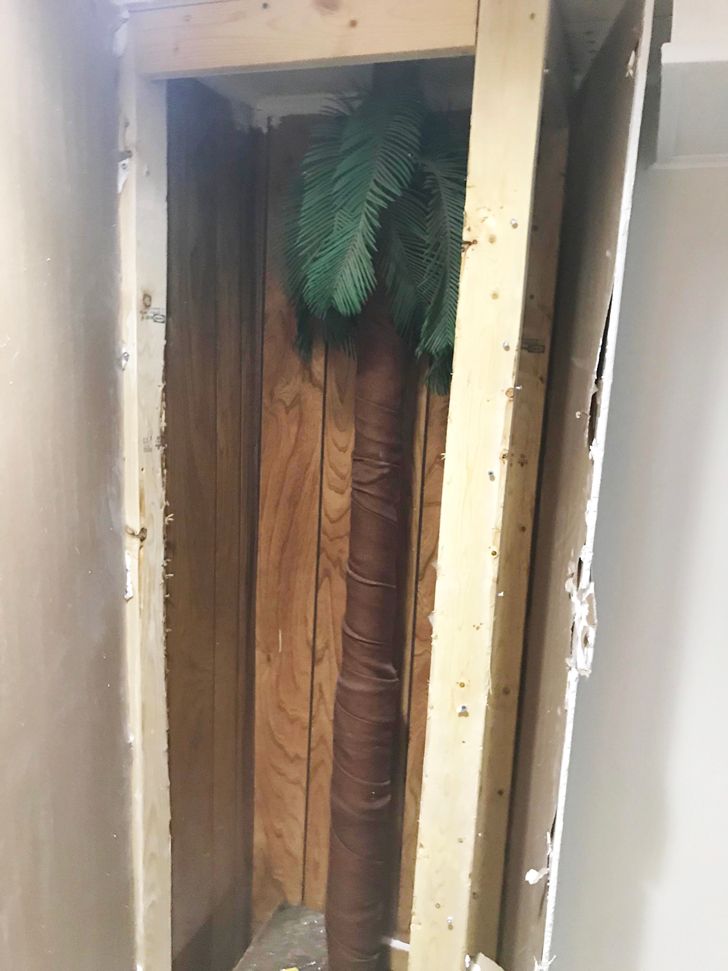 18. A dress discovered while renovating the bathroom 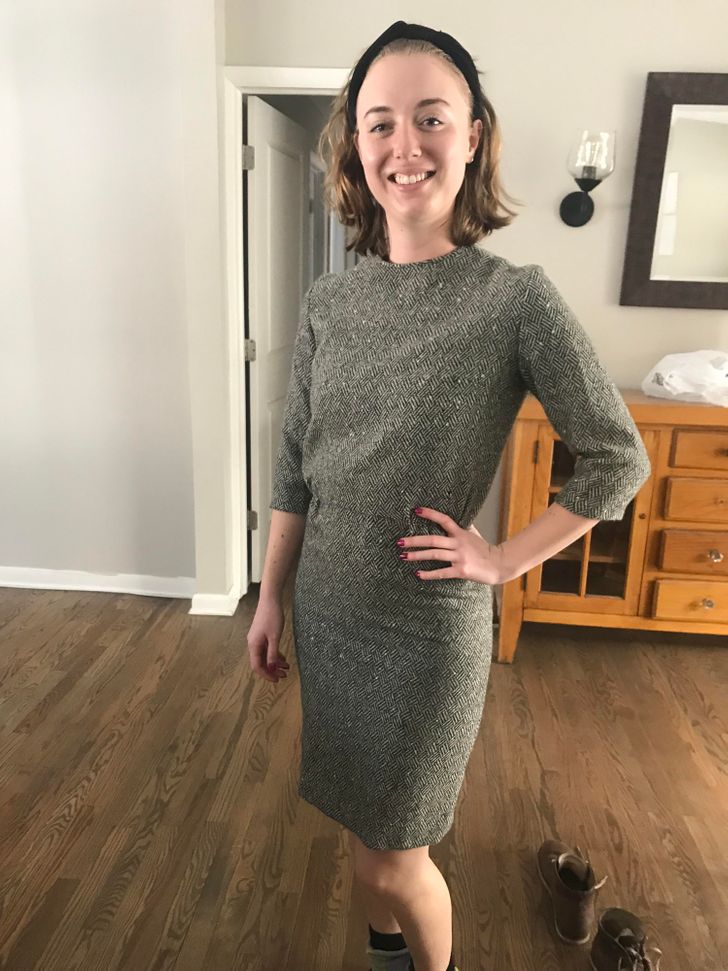