Pets can inspire love and generosity, as you’ll see in these photos.

A pet is constantly seeking affection from its owner. Likewise, it continually wants to show its love and gratitude in return. This is why these creatures have the gift of spreading joy around them.

Here are 19 photos of special friendships pets have with people and other pets.

1. This little kitten is about to have surgery at the vet. His friend the dog is there to support him. 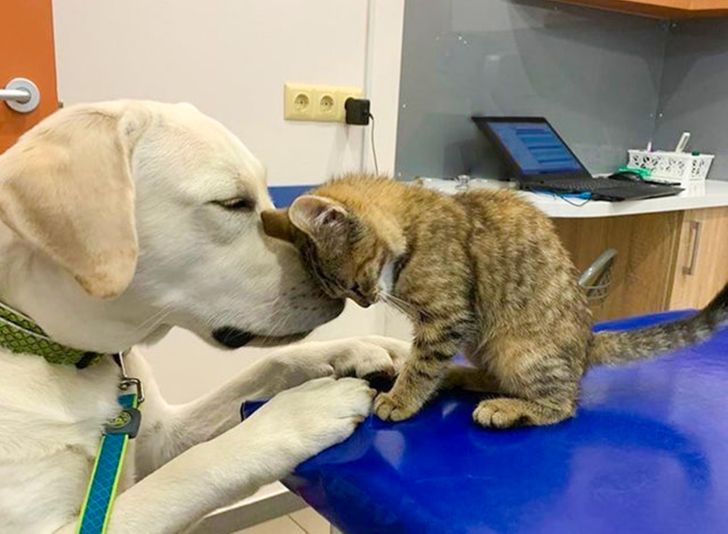 2. The groom has competition… 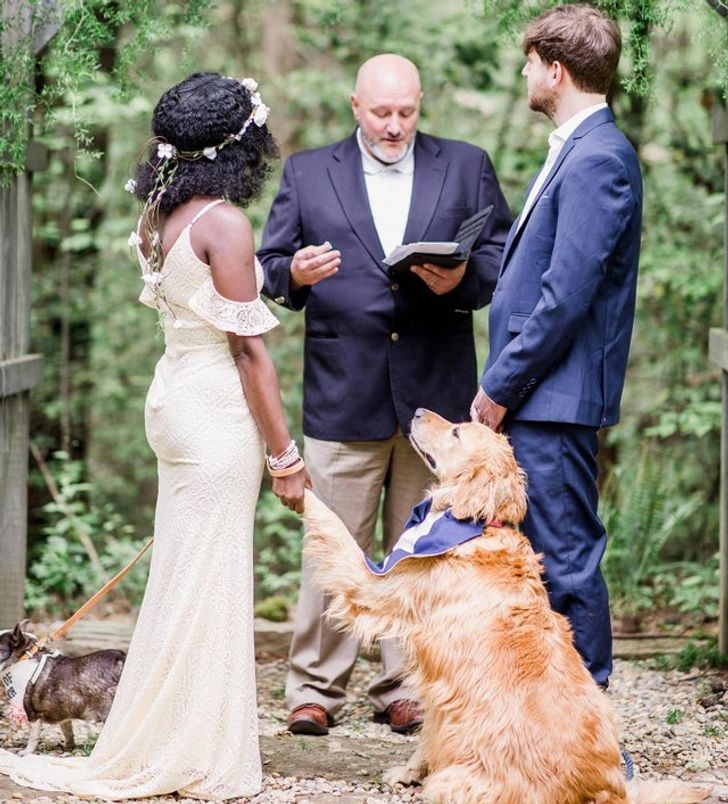 3. The friendship between a dog and a child is influential in how kids’ personalities develop. 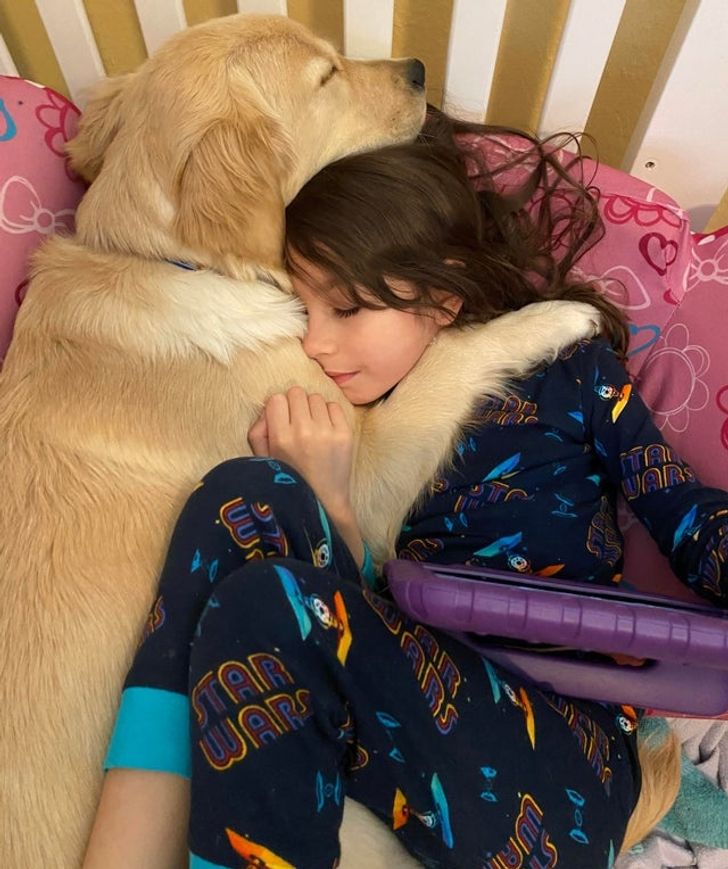 4. Life on the farm is full of new encounters… 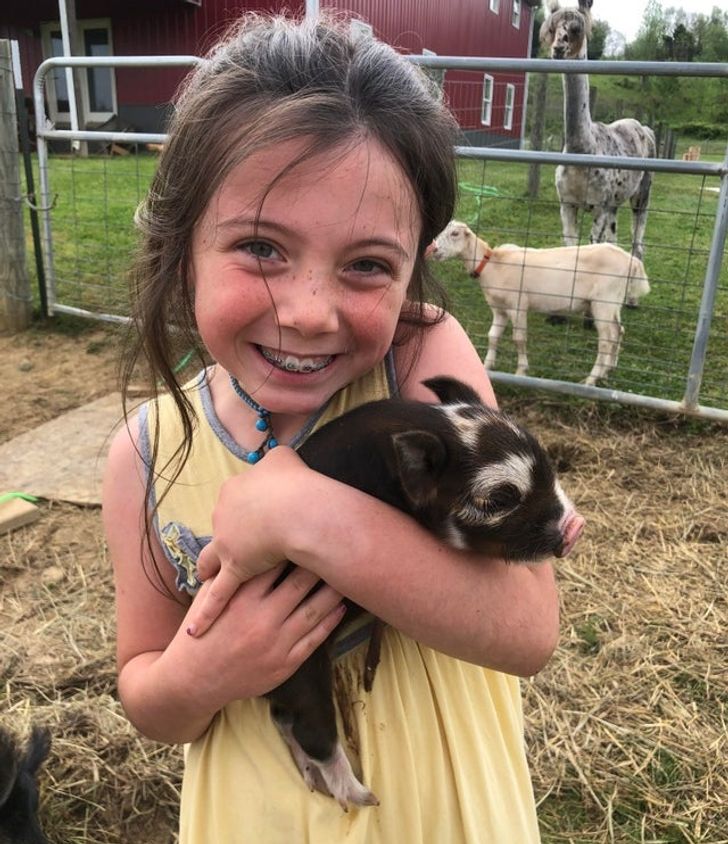 5. A little girl posing with her Great Dane 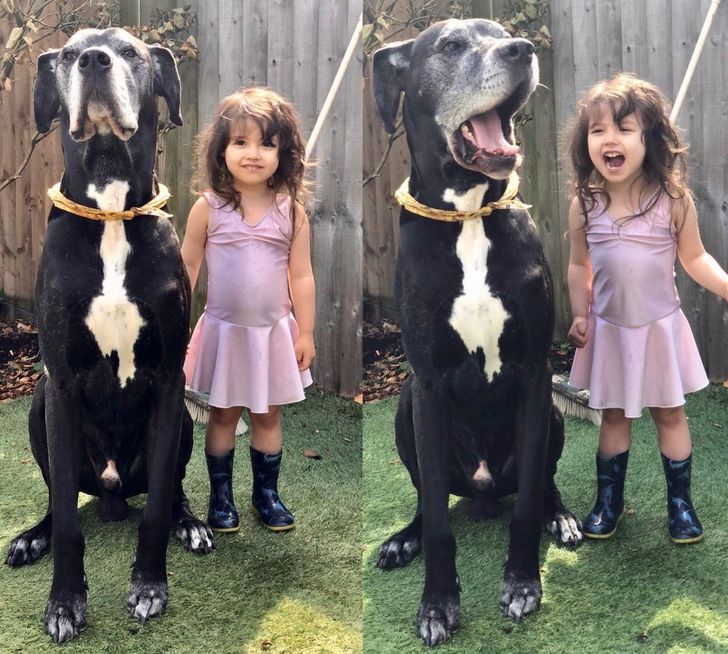 6. This cat likes to be held and rocked like a baby. 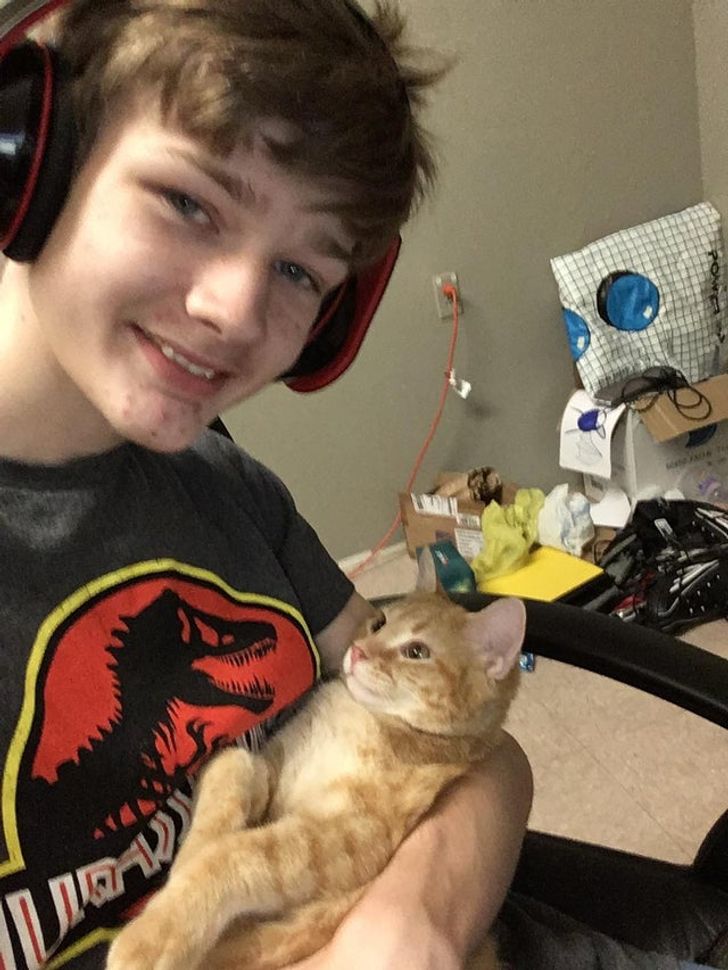 7. This dog just had puppies. You can see the worry in her eyes about someone handling her fragile babies. 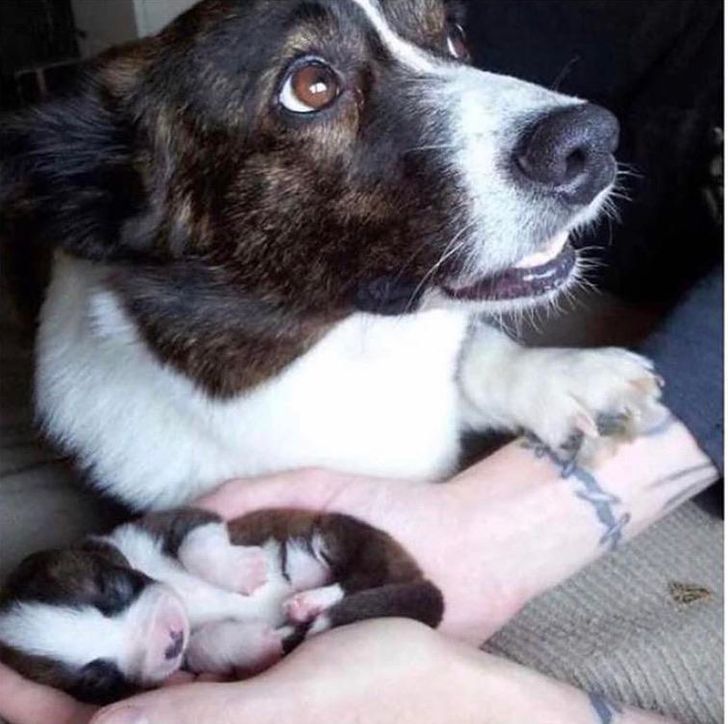 8. One of them doesn’t like car rides, so the other comforts her until they both fall asleep. 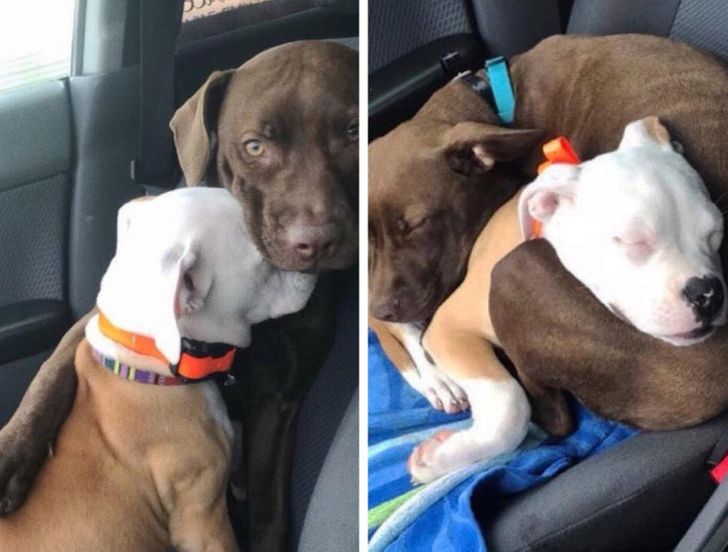 9. A very strong friendship that has lasted for more than 10 years 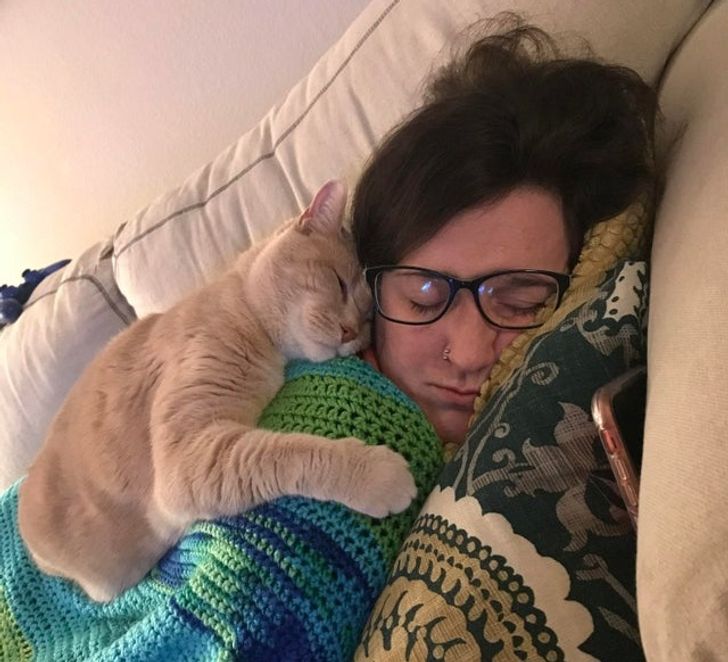 10. This guy reversed his hoodie to make a pocket to hold his puppy. 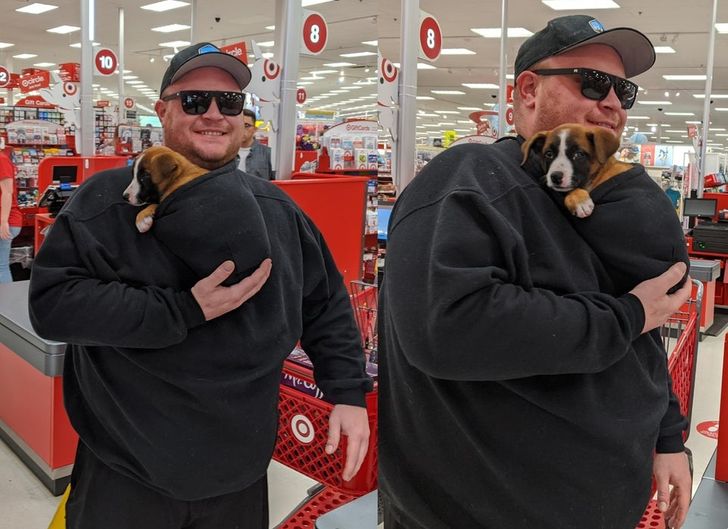 11. Since this woman got pregnant, her dog has only become more protective of her. 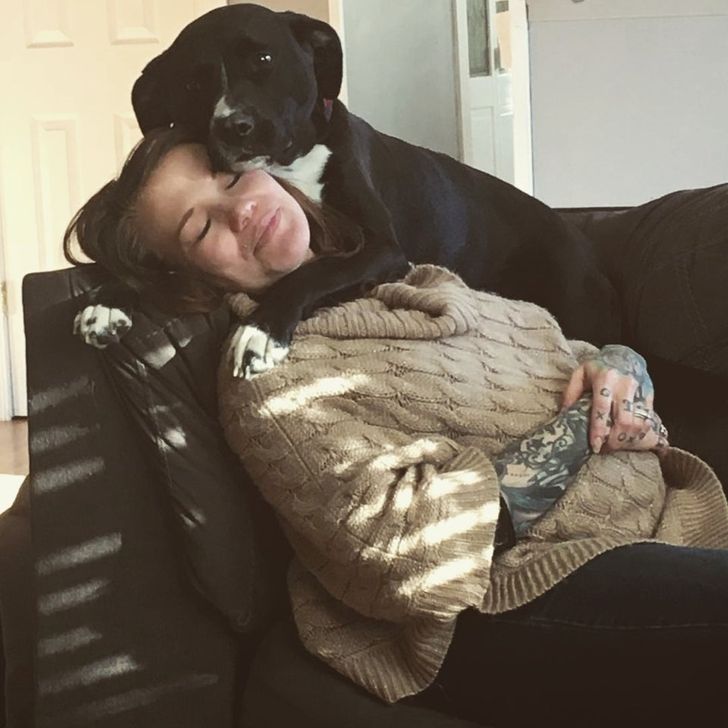 12. His son gave him a puppy that grew bigger than him in 6 months. Now they’re best friends. 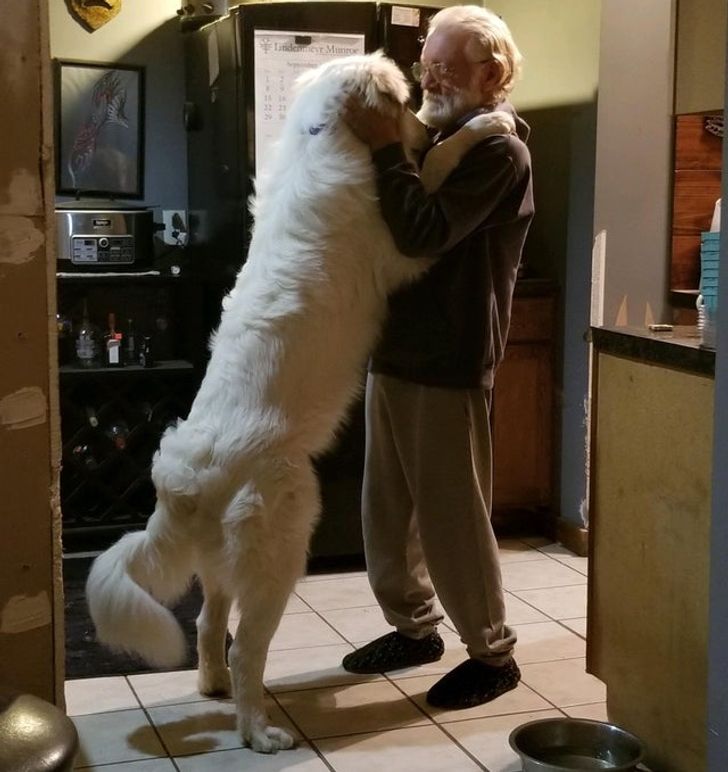 13. He sets his alarm clock thirty minutes early every morning so he can spend time with his friend. 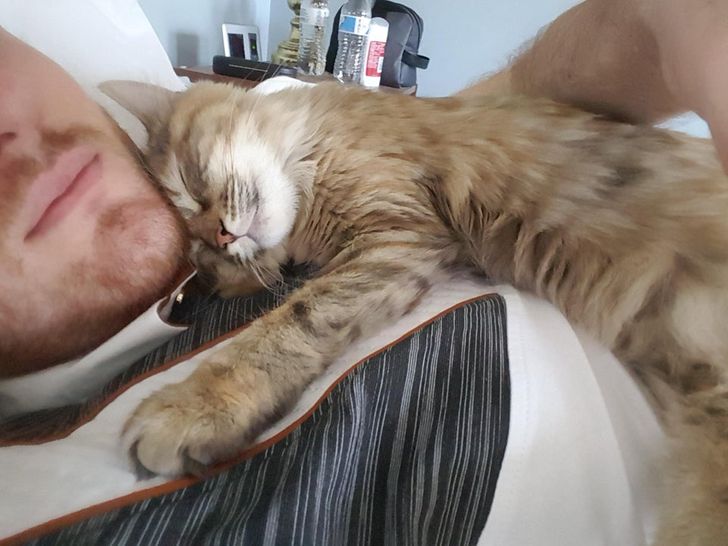 14. A great love story and a dog who grew up really fast 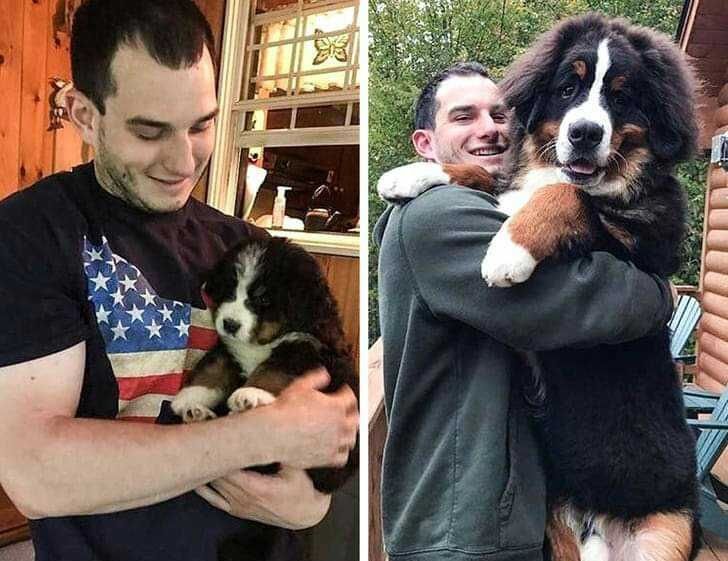 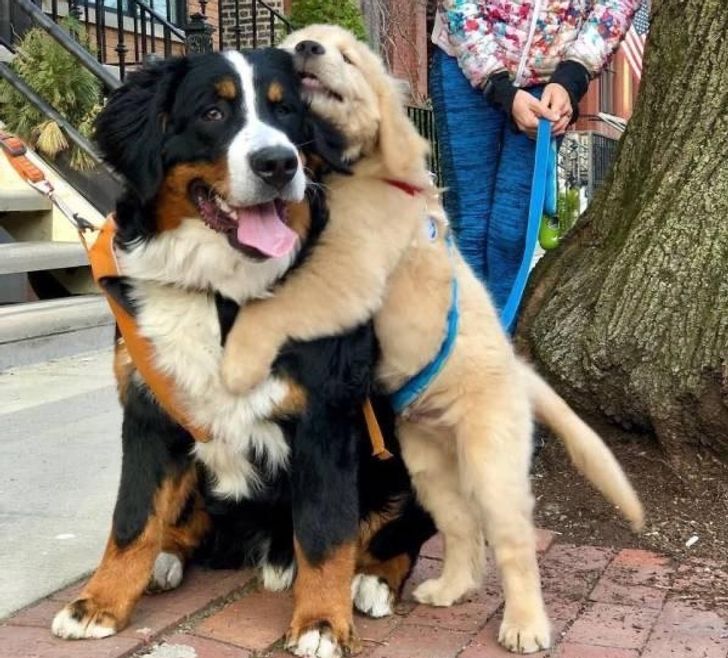 16. Mission successful: this woman adopted a dog from a shelter, hoping to make them both happier. 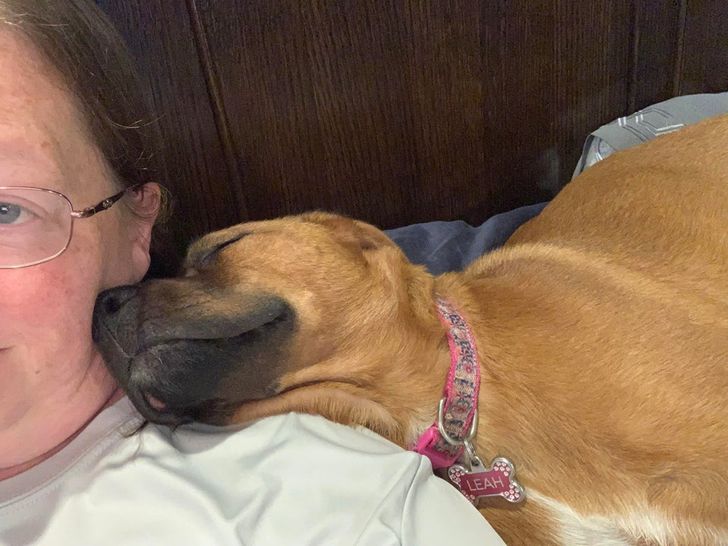 17. She was playing in their yard, so they took her in. She’s settling in nicely. 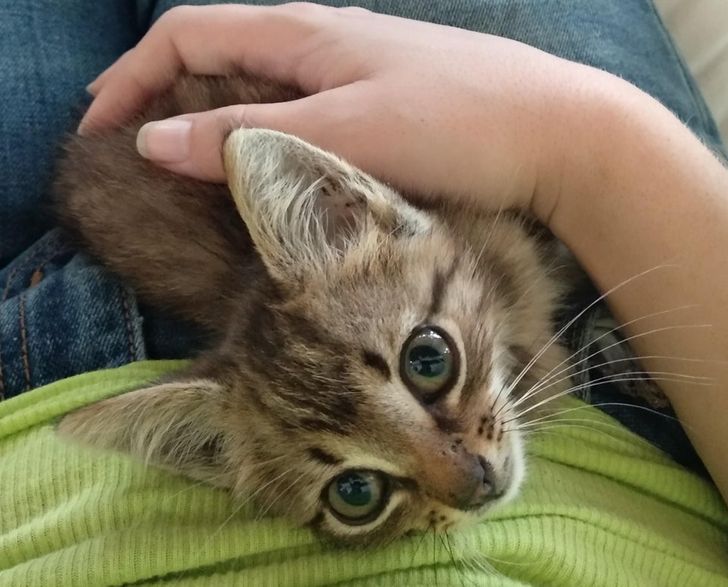 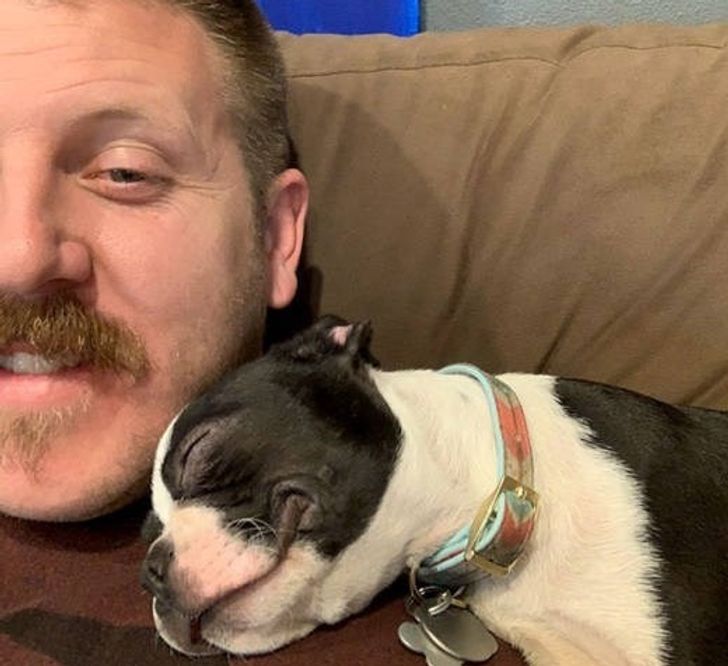 19. These 2 get along wonderfully. 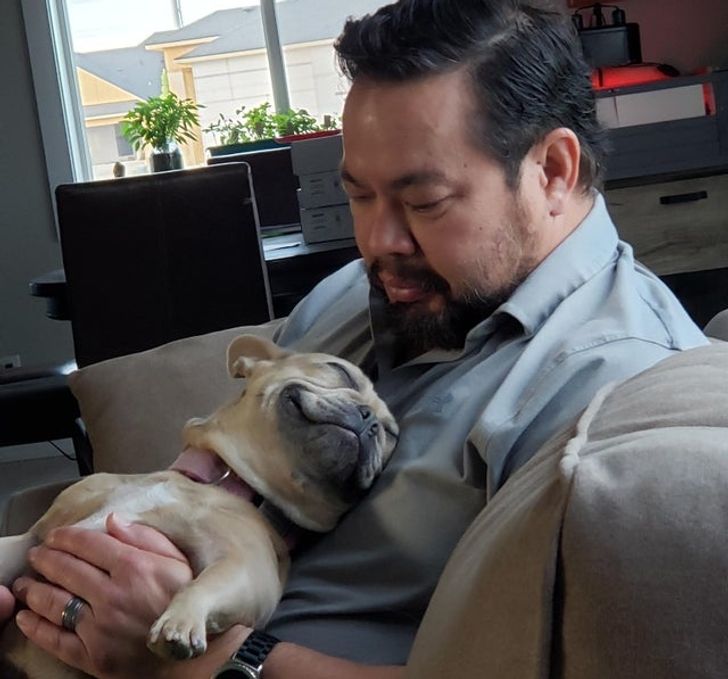