Nature never fails to surprise us...

For example, have you ever bitten into an apple only to find that its flesh is the same color as its skin? The cool thing about the internet is that people can now snap and share photos of their weird discoveries!

Here are 19 unusual photos of nature that have taken social networks by storm.

1. We weren't joking when we mentioned the apple! 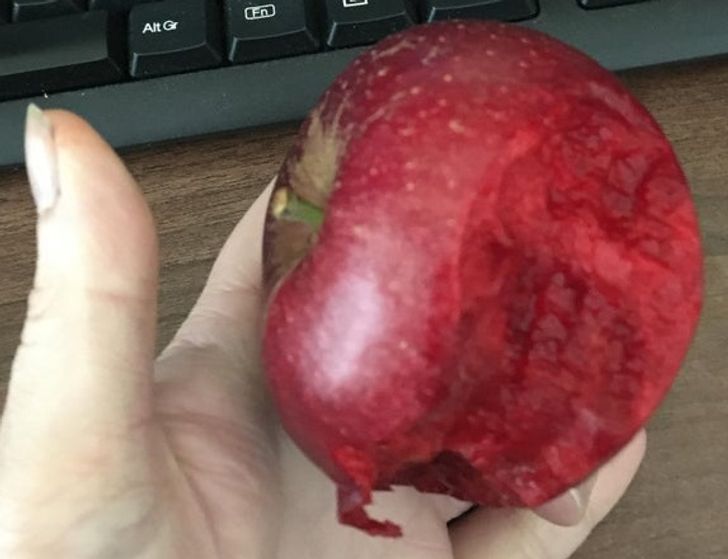 2. Baby crickets hang out together 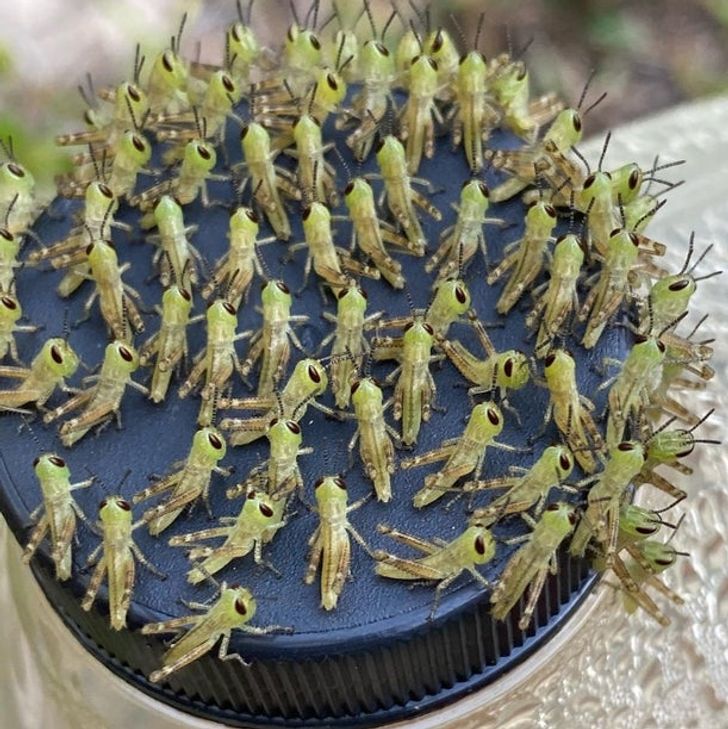 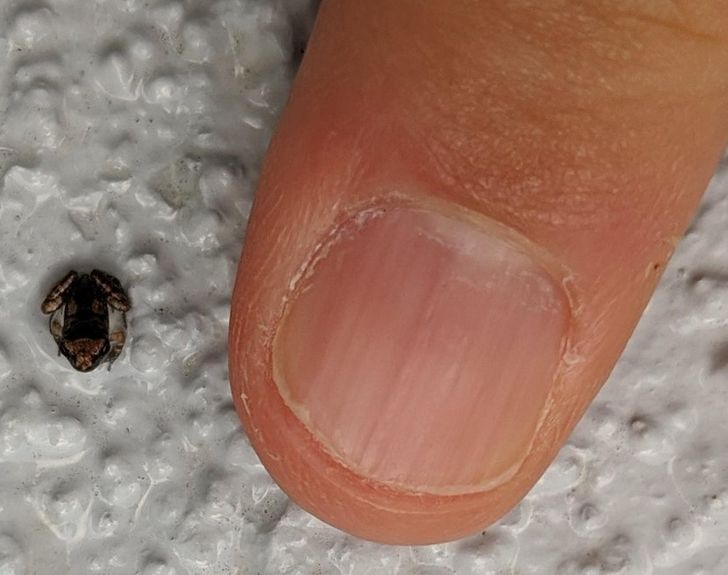 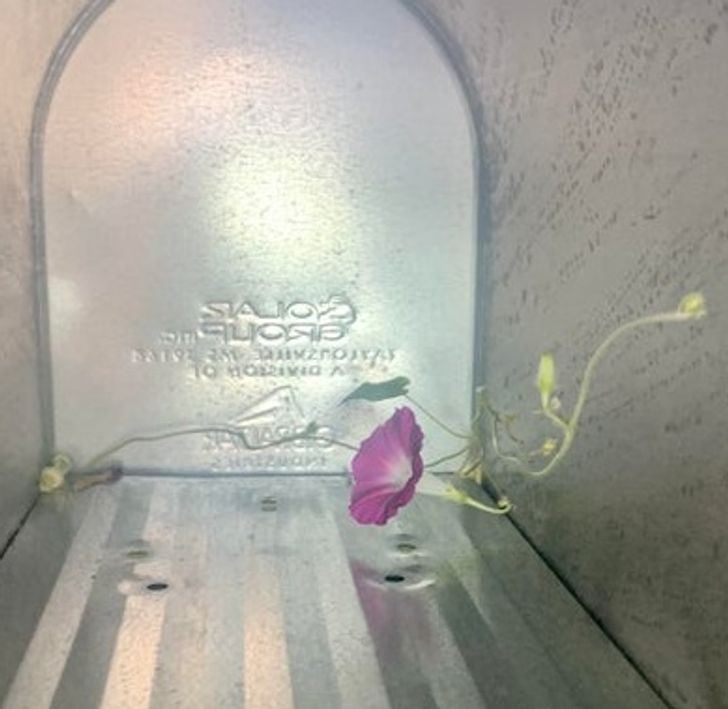 5. Have you ever seen a Sphynx? 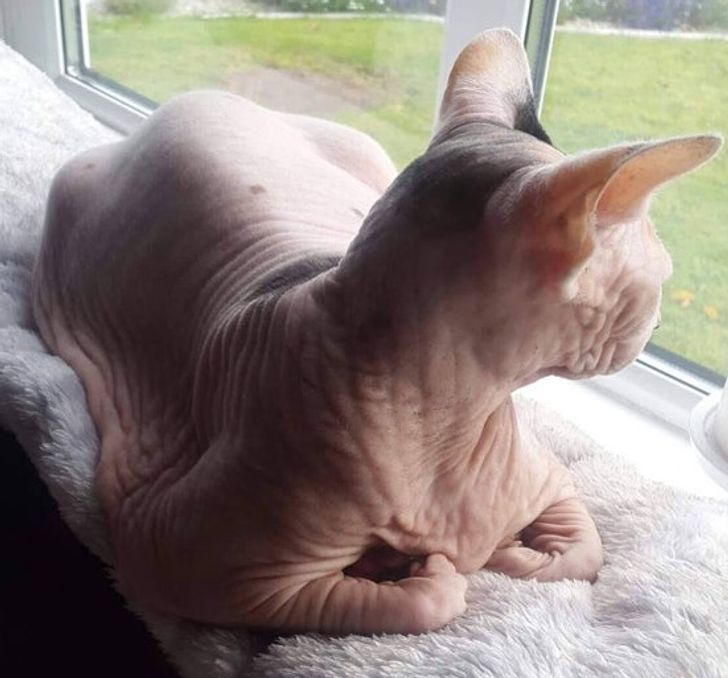 6. A perfectly round cucumber 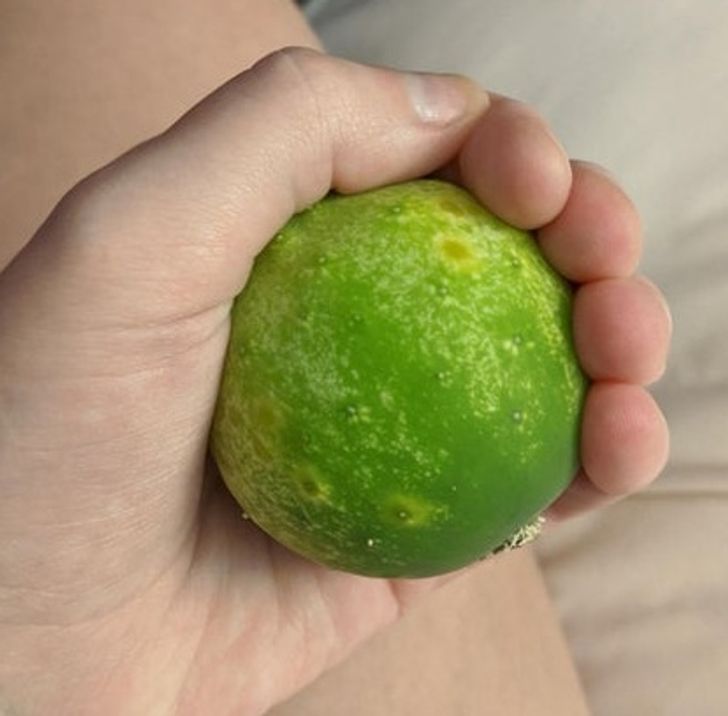 7. This leaf must be lucky! 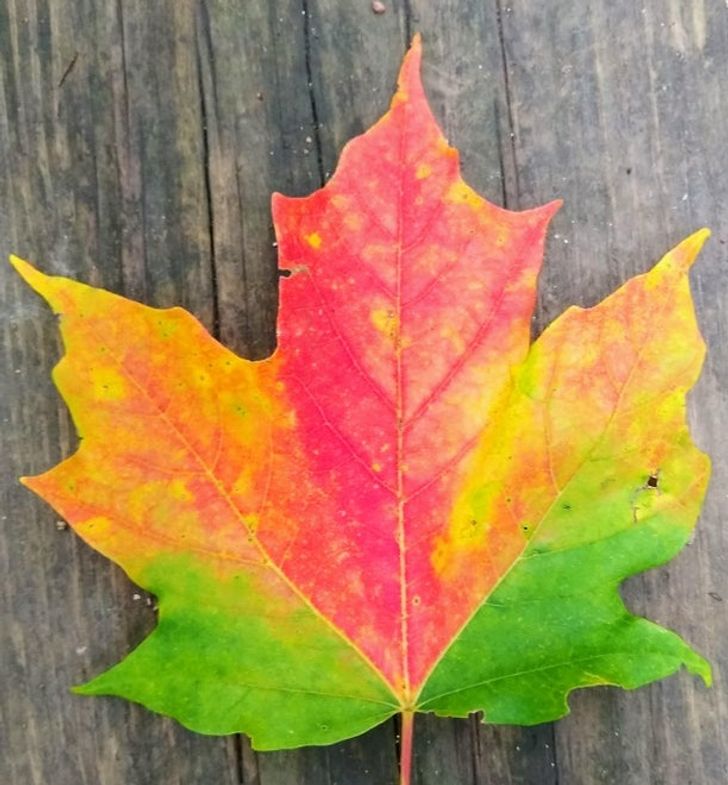 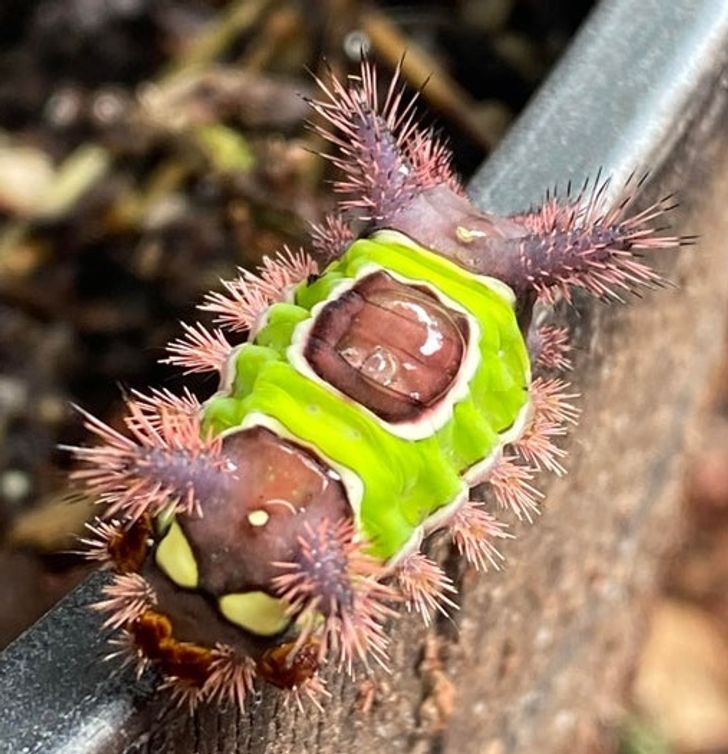 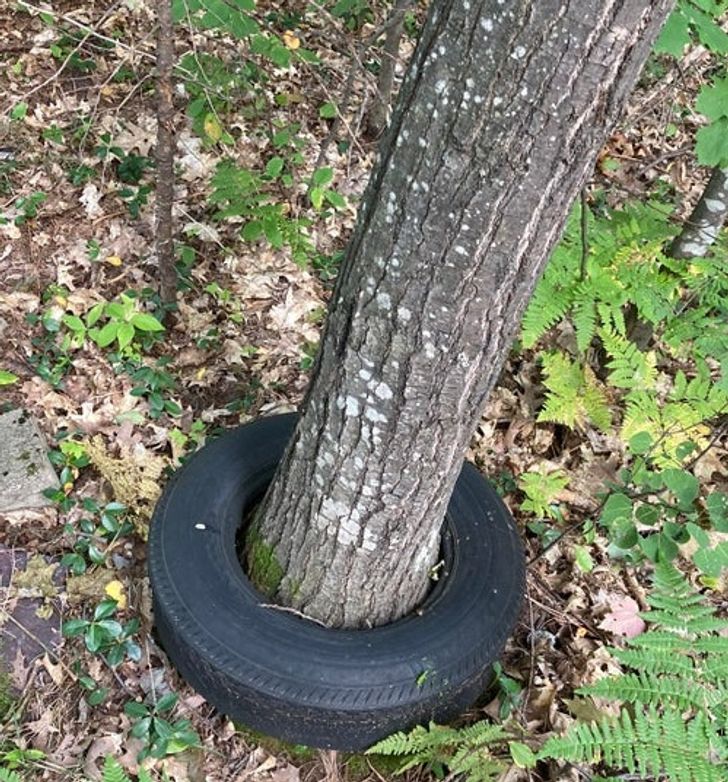 10. Proves that the product works! 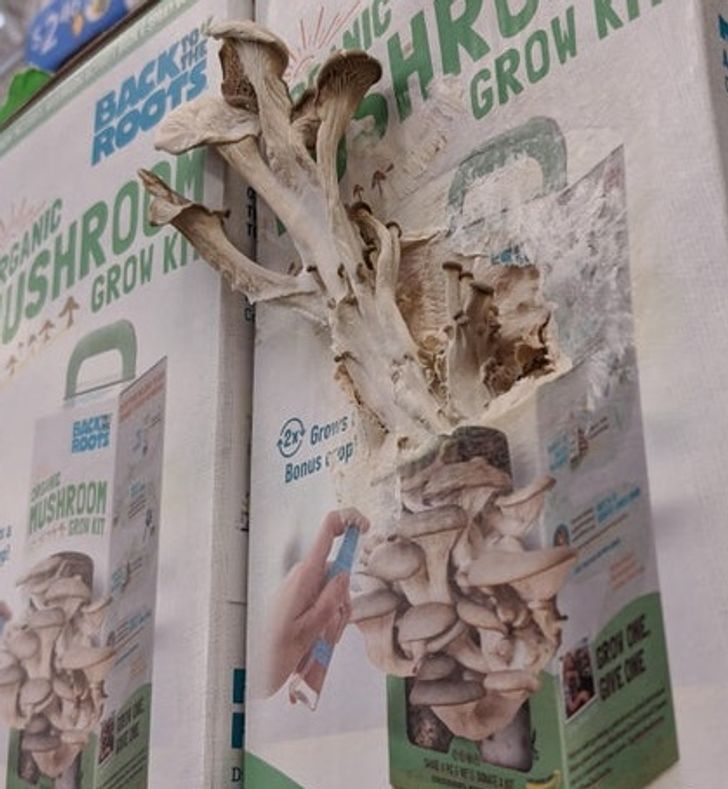 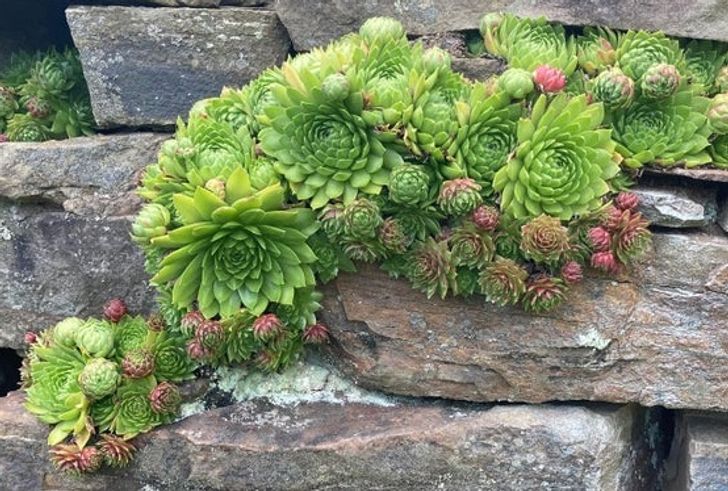 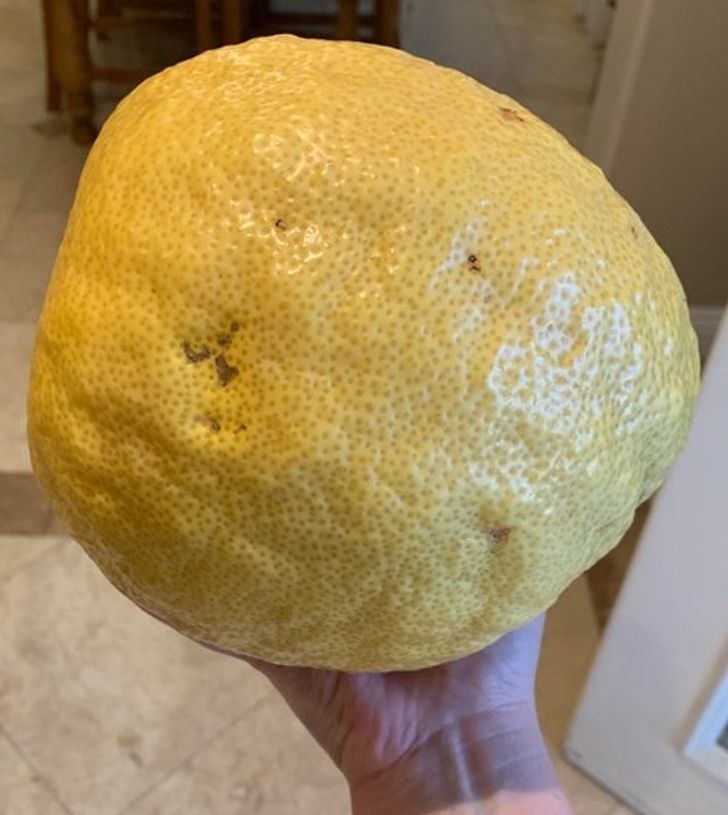 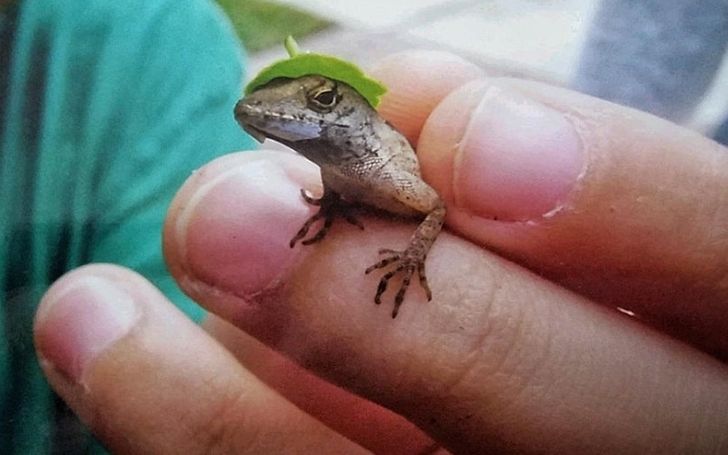 14. It grew around the leaf 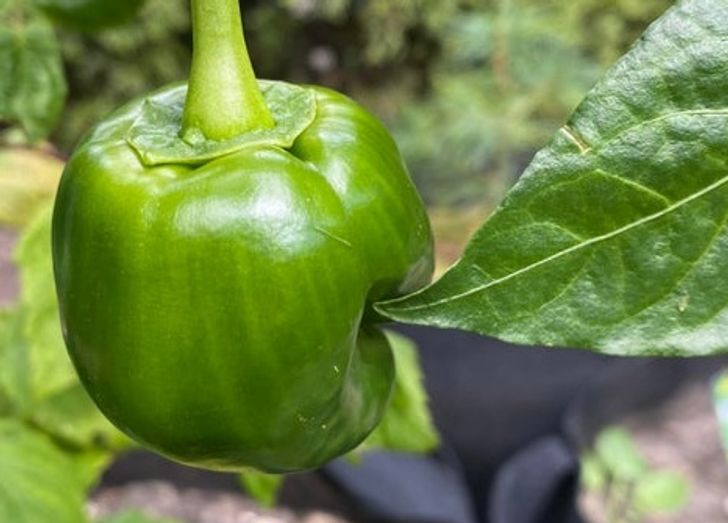 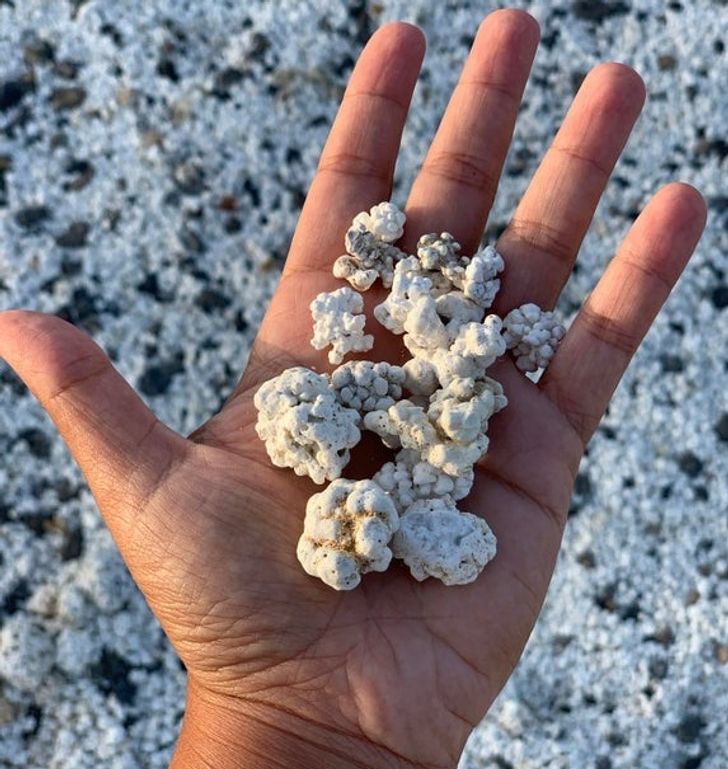 16. He was about to eat this Praying Mantis 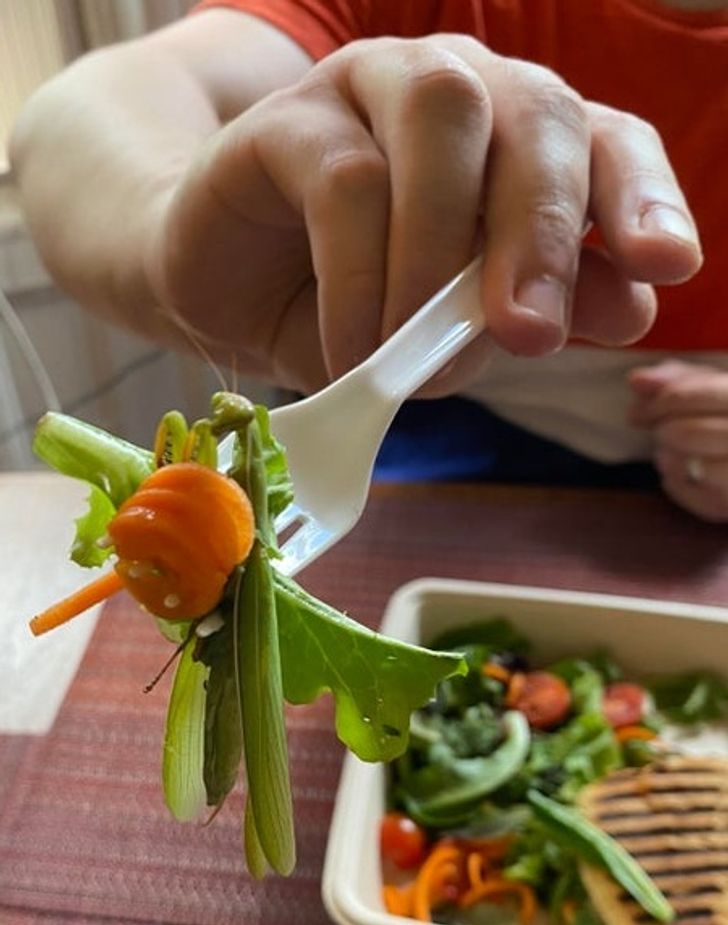 17. A bee covered in pollen 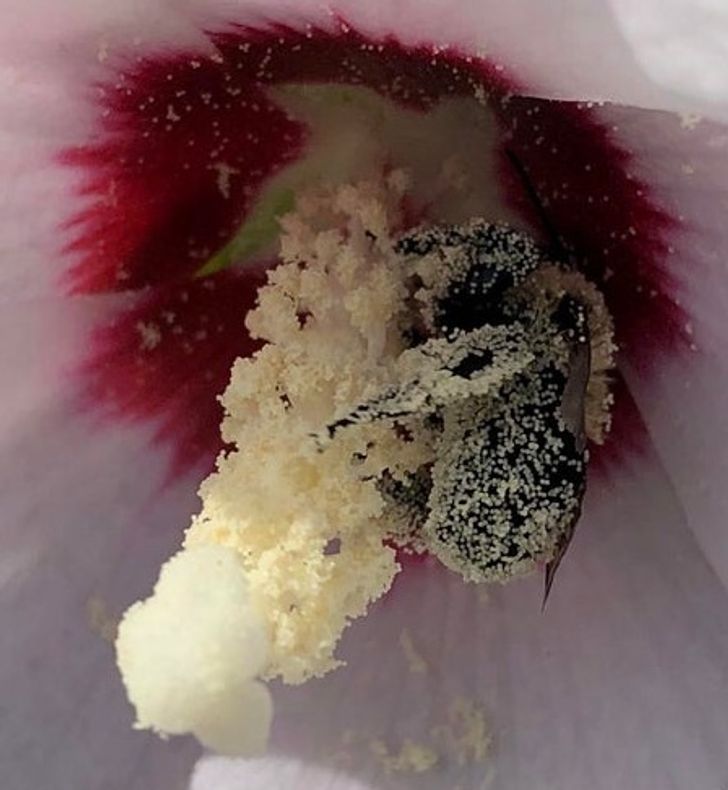 18. These fish were found swimming in a flooded basement! 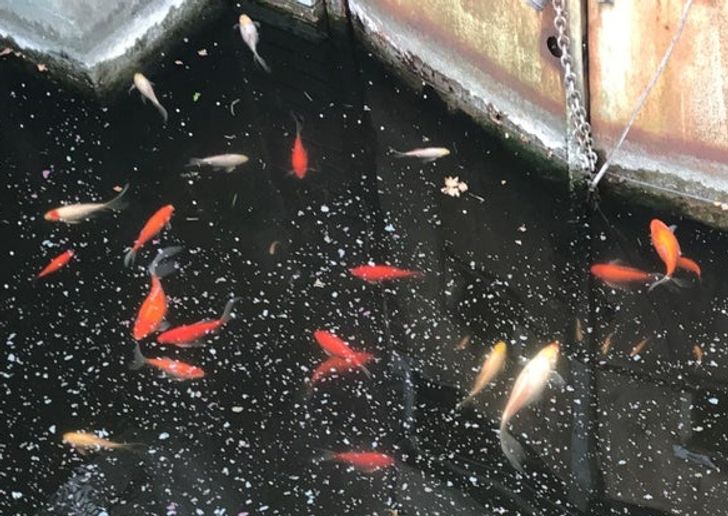 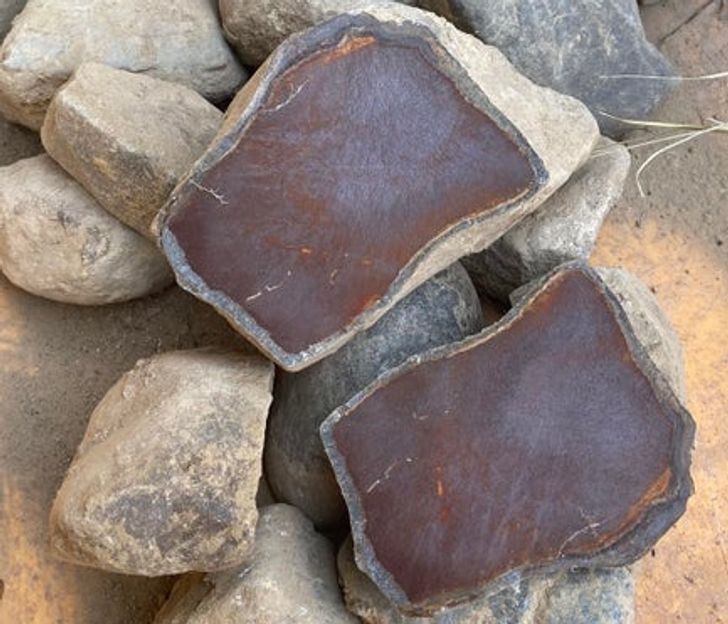