Hands up if you've ever dropped your dinner on the floor! Don't worry you're not alone as these photos go to show...

You're starving, you rustle up a meal, and suddenly disaster strikes. Your culinary creation is now inedible. Or maybe your takeout looks like something the dog threw up.

Here are 20 photos of culinary catastrophes that could happen to any of us. 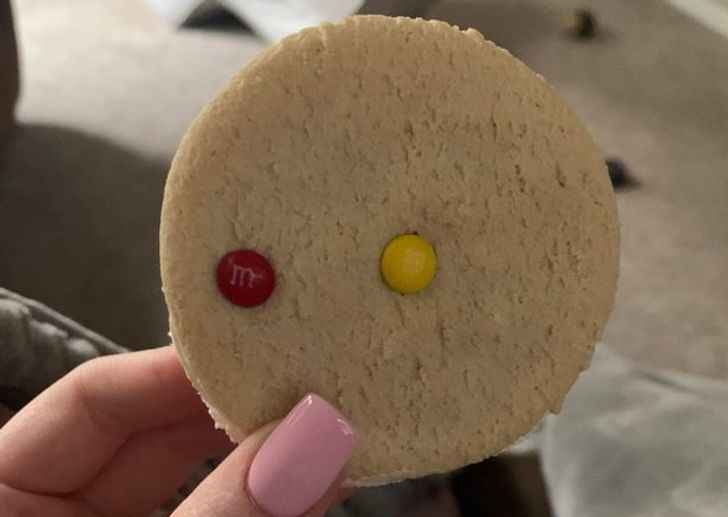 2. Never leave a soda can in the freezer 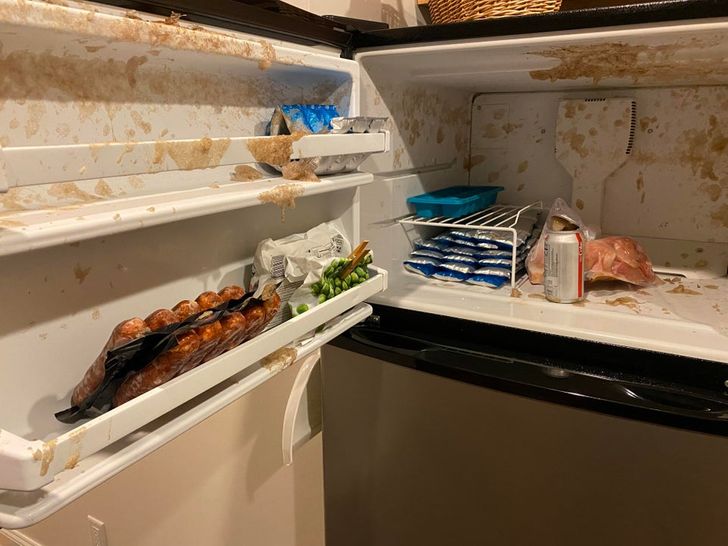 3. The home delivery guy sent a photo to explain why their meal was late 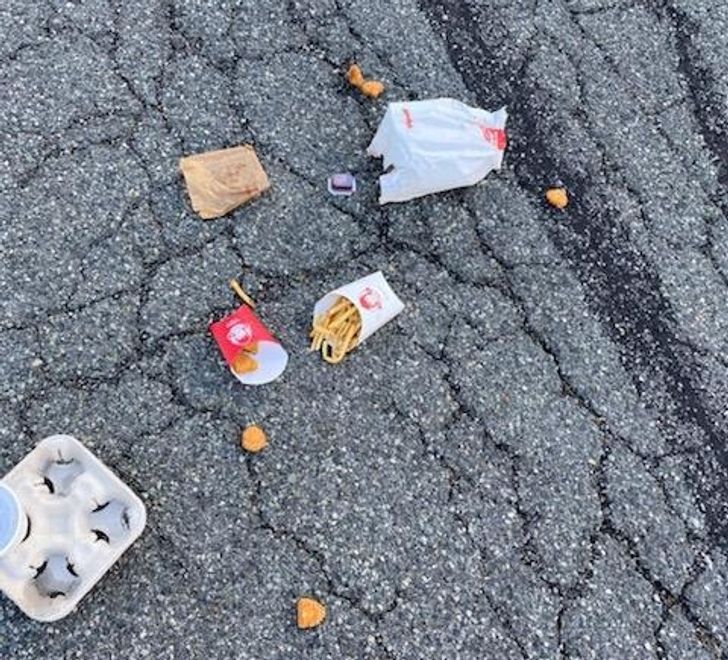 4. One little potato hiding a bag of big ones 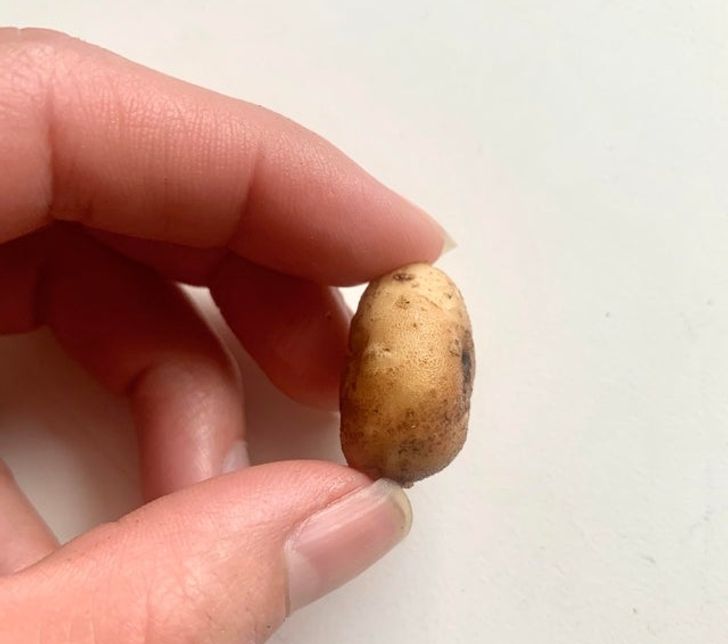 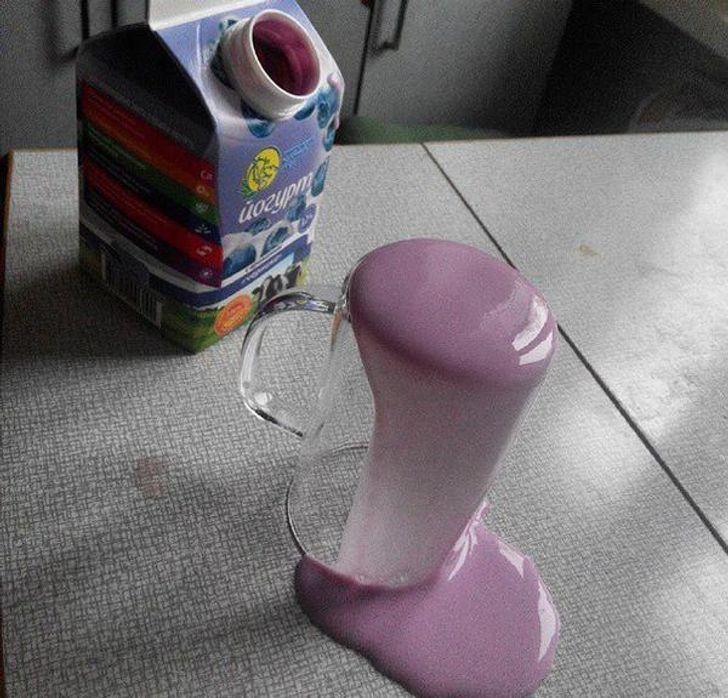 6. Just a sprinkling of pepper 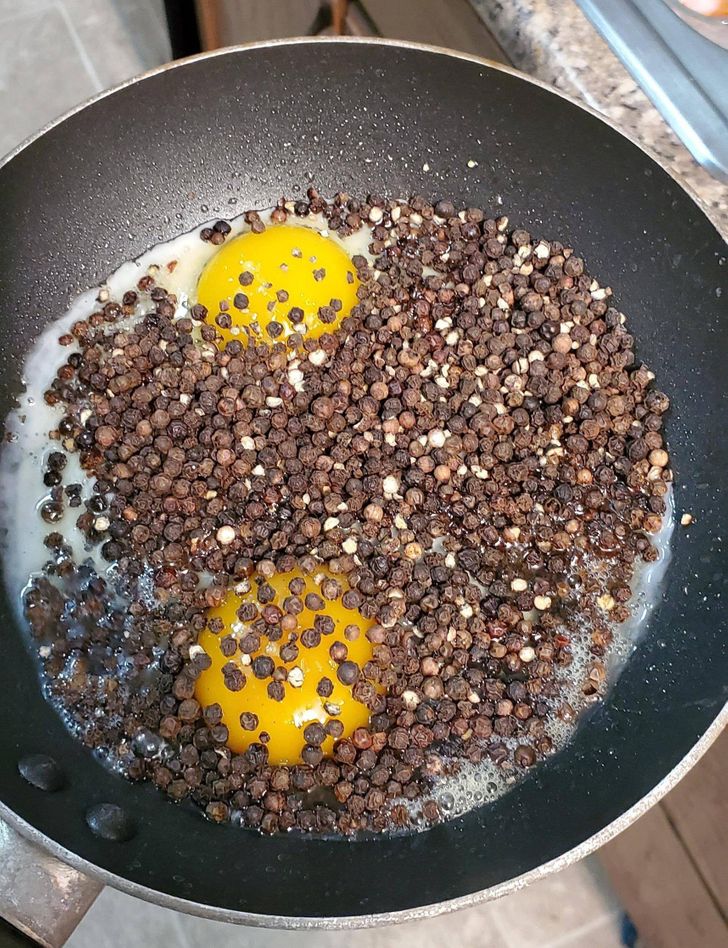 7. When a bird poops 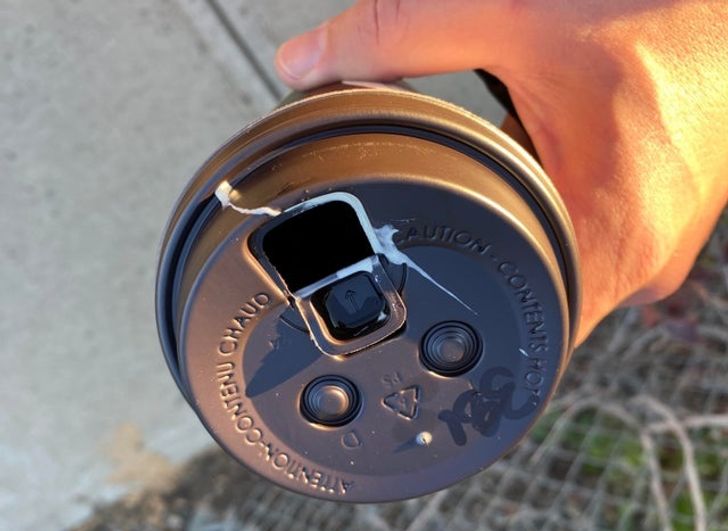 8. And it was well before the consume-by date 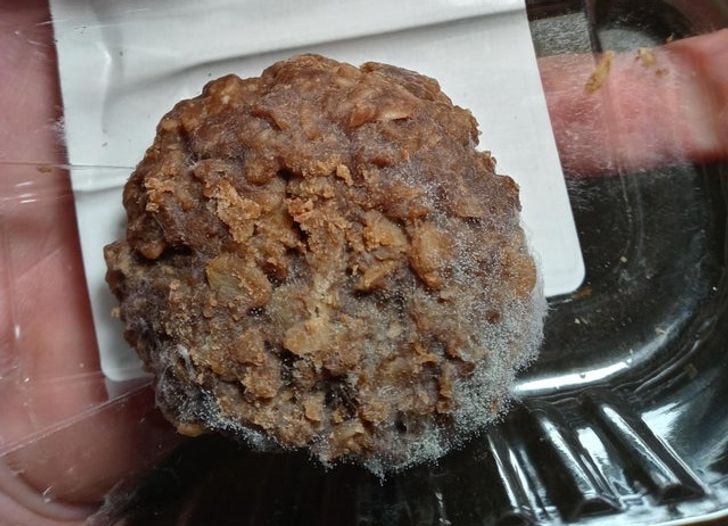 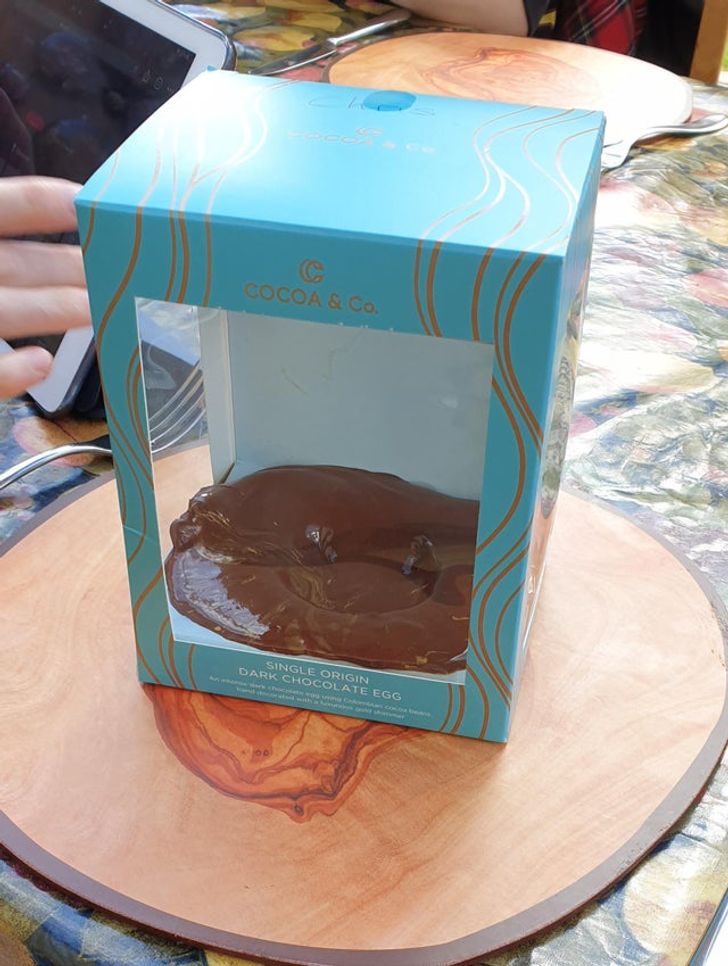 10. The problem with sudden braking 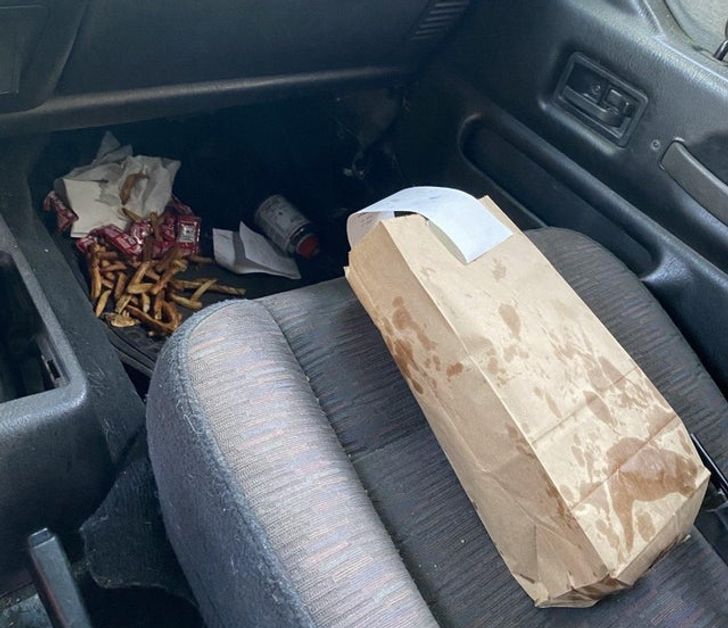 11. They forgot to add eggs 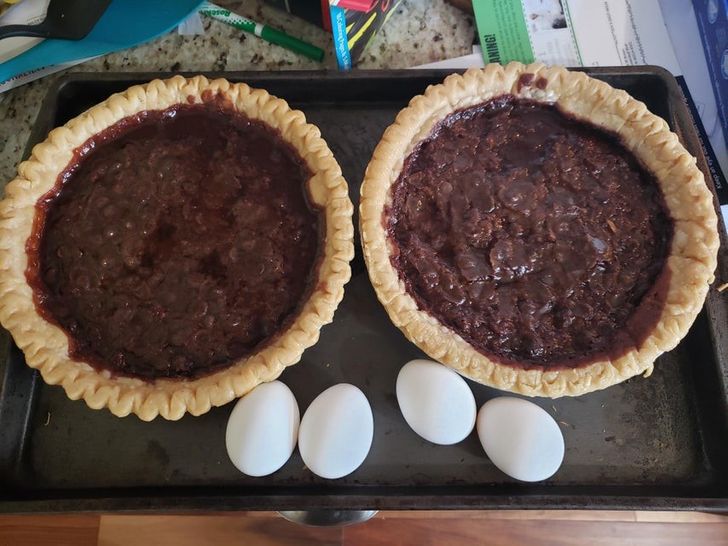 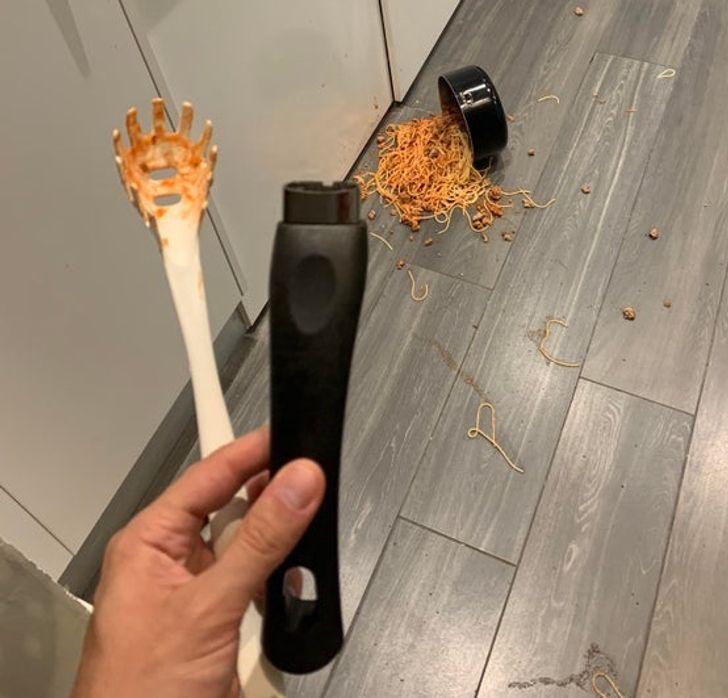 13. This was the last donut

14. They delivered a meal he didn't order - result! 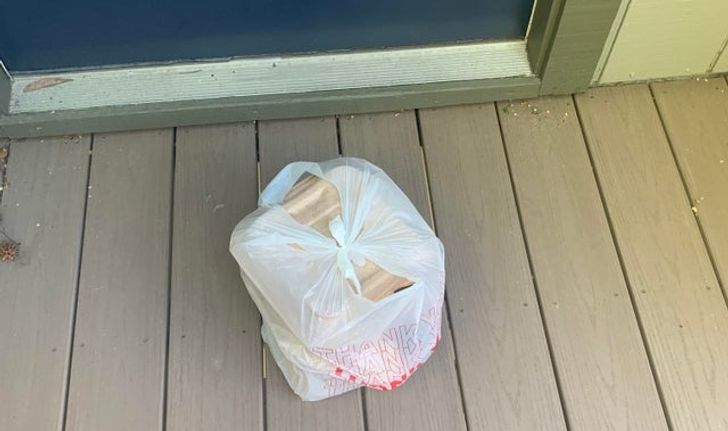 15. When your beefburger's lacking beef 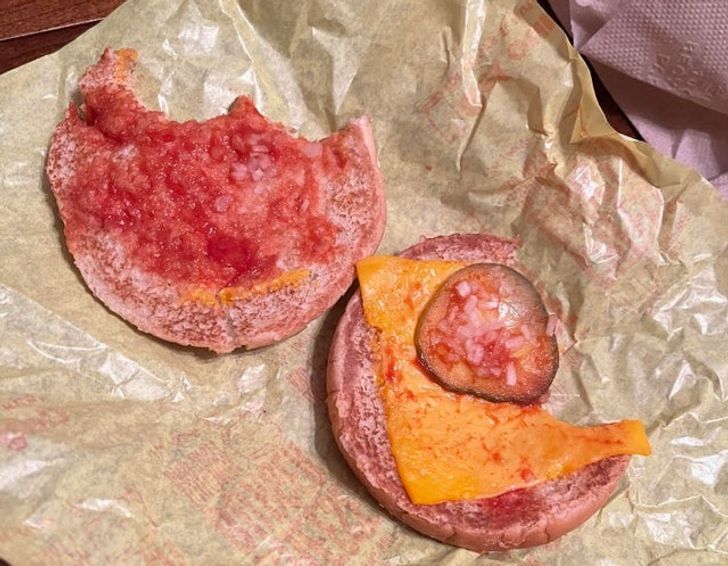 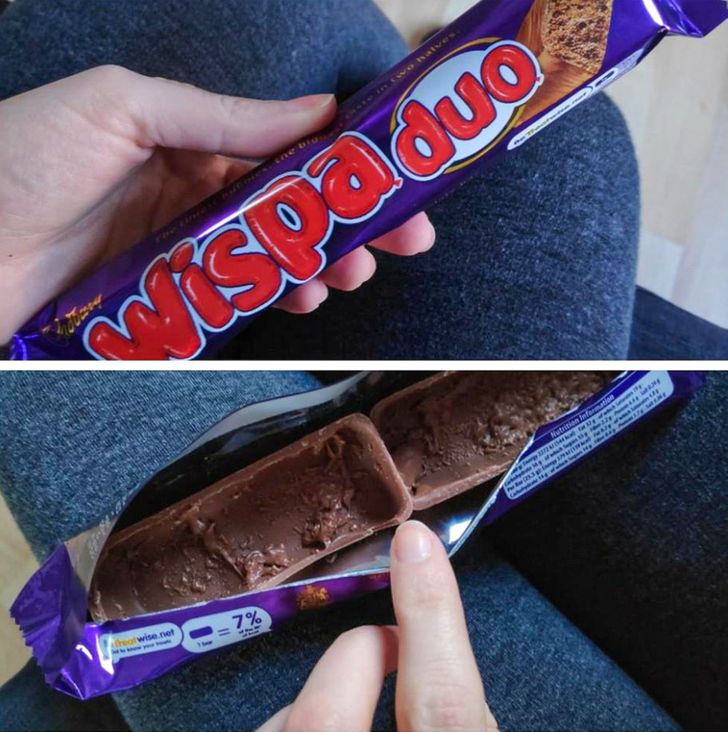 17. Better or worse than the pepper disaster? 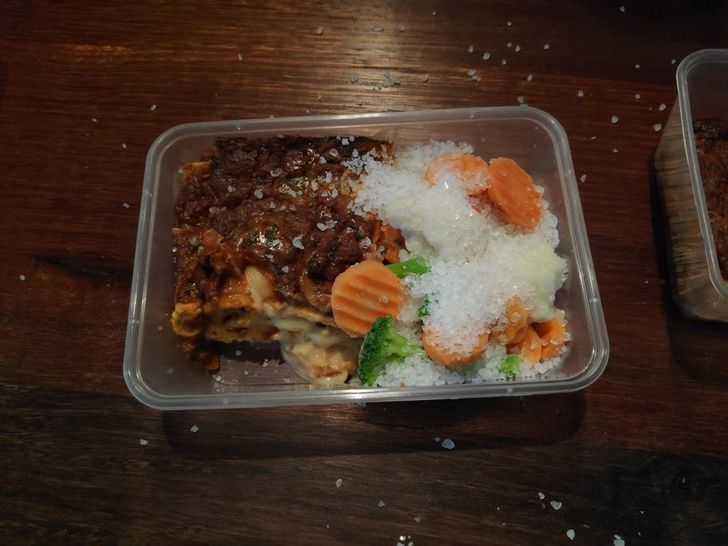 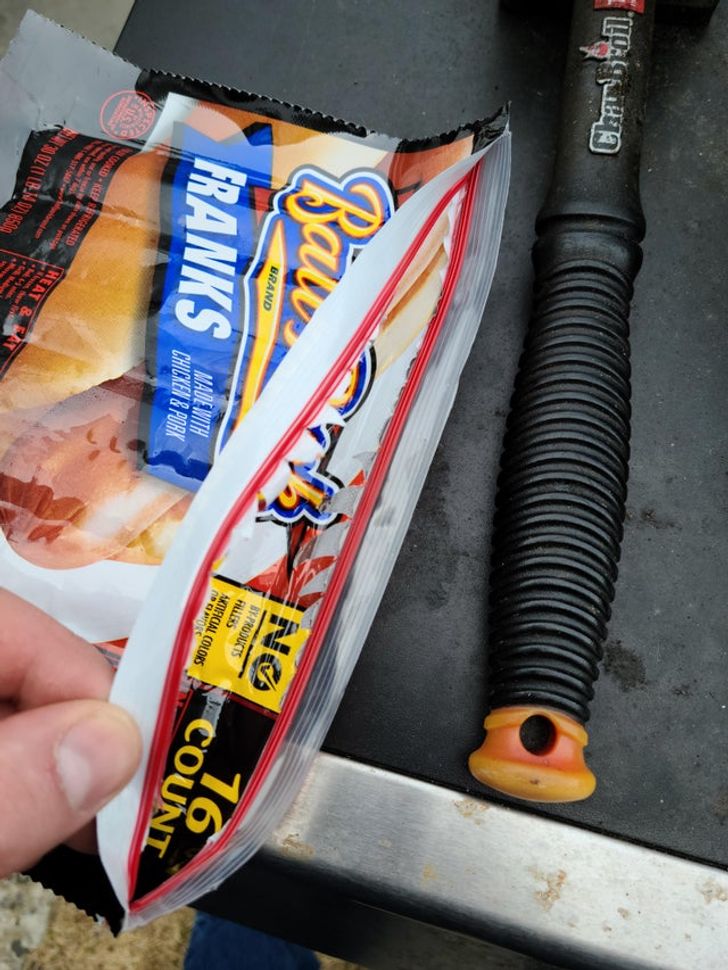 19. When your grilled cheese sandwich does this 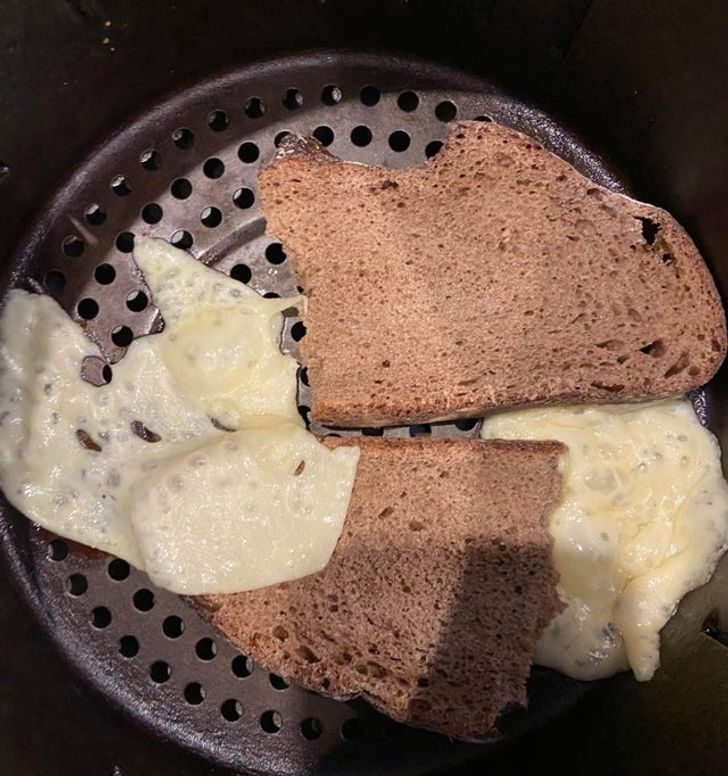 20. It was his birthday, so he bought these to share at work... Then his boss called and said he could work from home 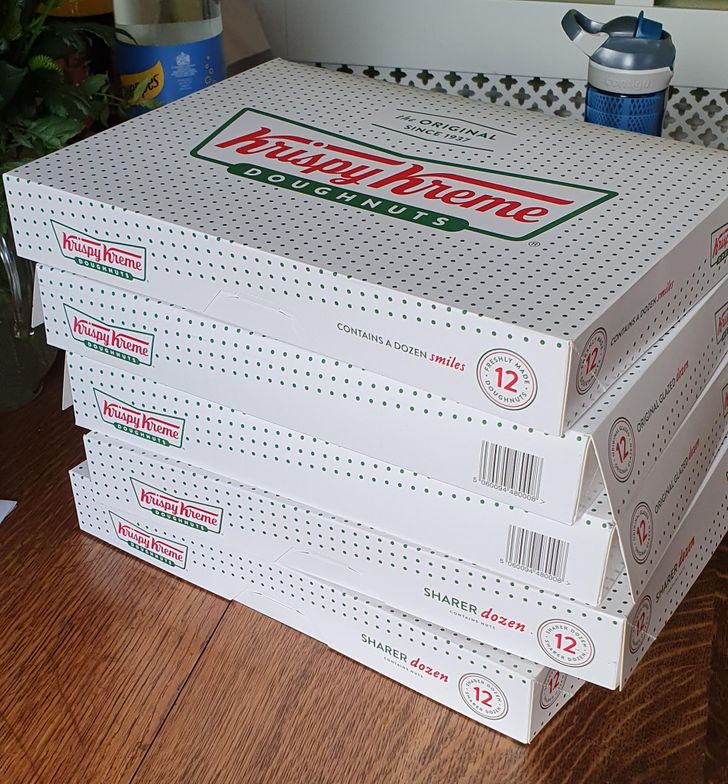