There's nothing better than a designer who has a practical eye and a sense of humor, just like the following selection!

Whether the object is basic or offbeat, designers can make or break its success and companies around the world can make or lose a fortune. And when a designer manages to meet high standards and add some eccentricity, then it's a win-win all around!

Here are 20 photos of some awesome, out-of-the-ordinary designs.

1. Kibble with a bit of love 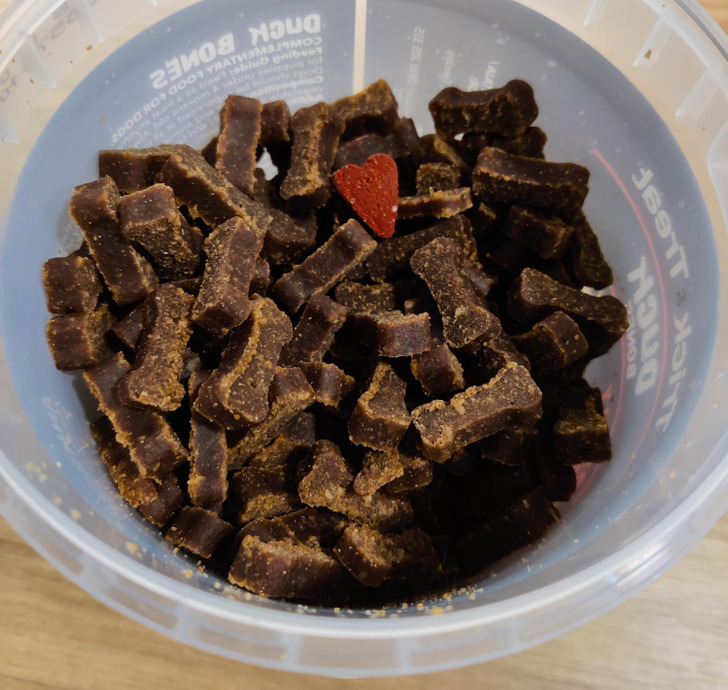 2. How cool is this retro fan 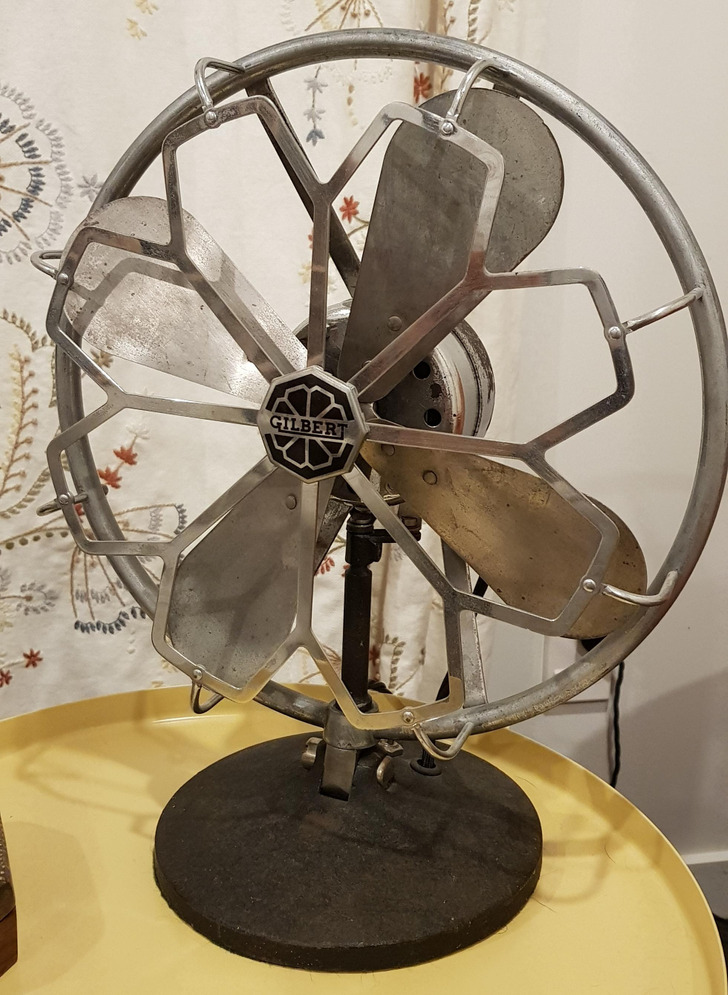 3. Meanwhile at a veterinarian's clinic 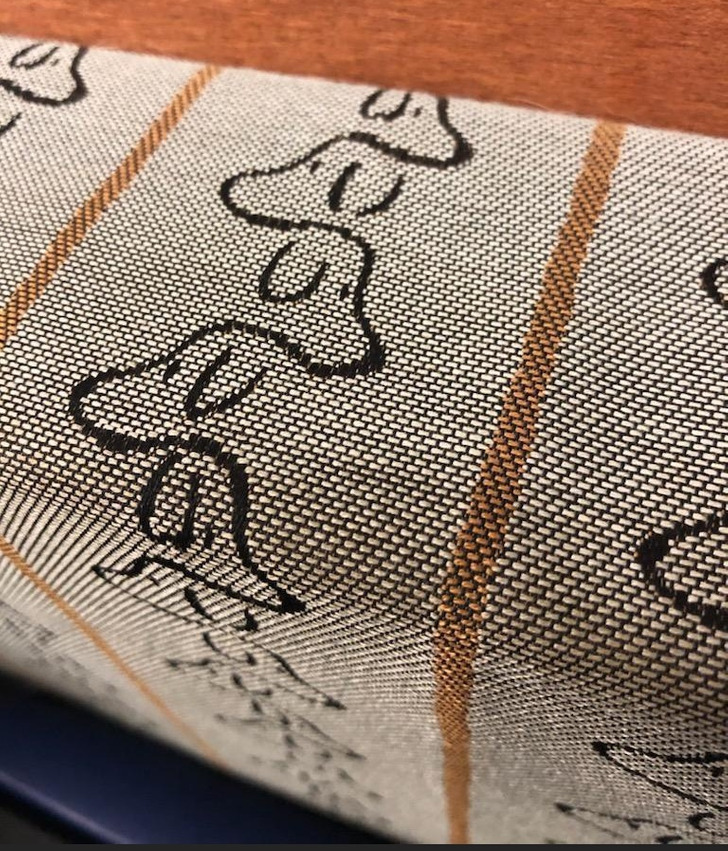 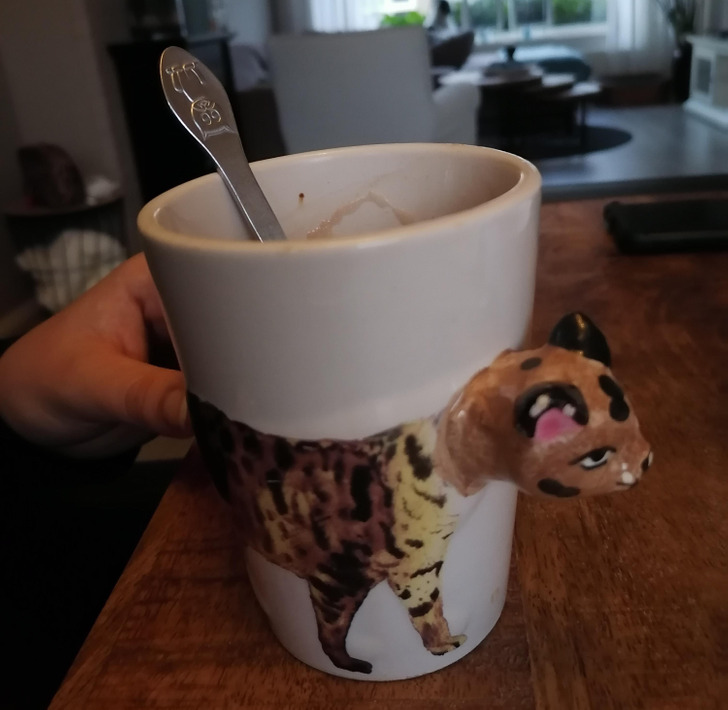 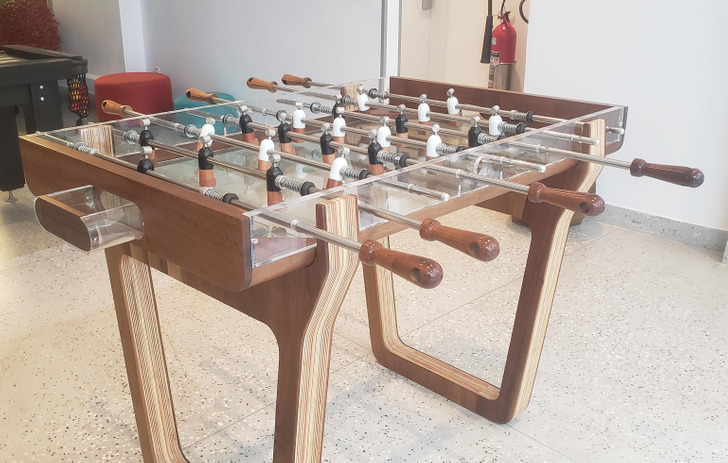 6. So you can keep fit and count your steps 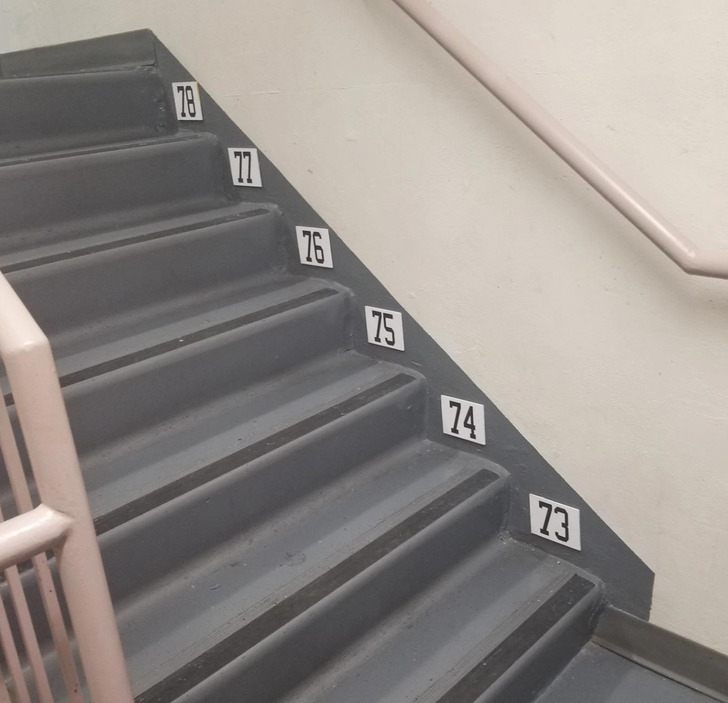 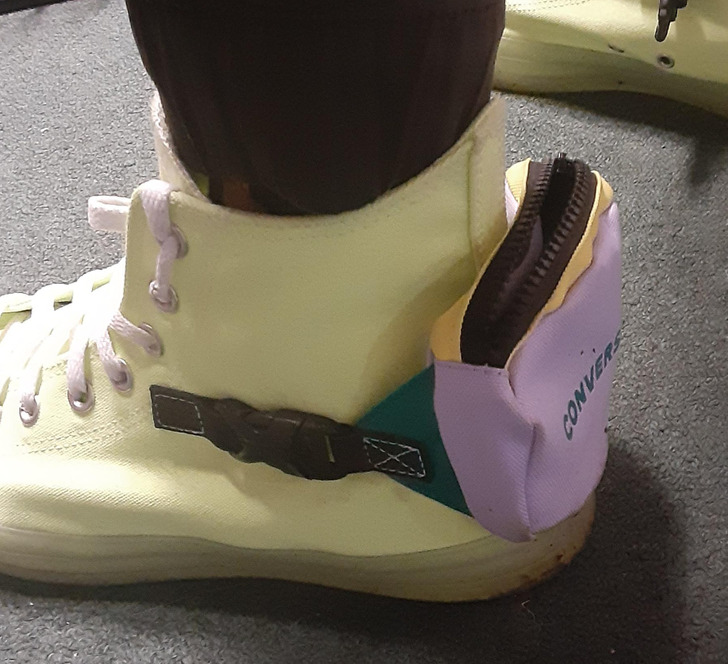 8. When the town has to cut down a tree and turns part of it into a bench 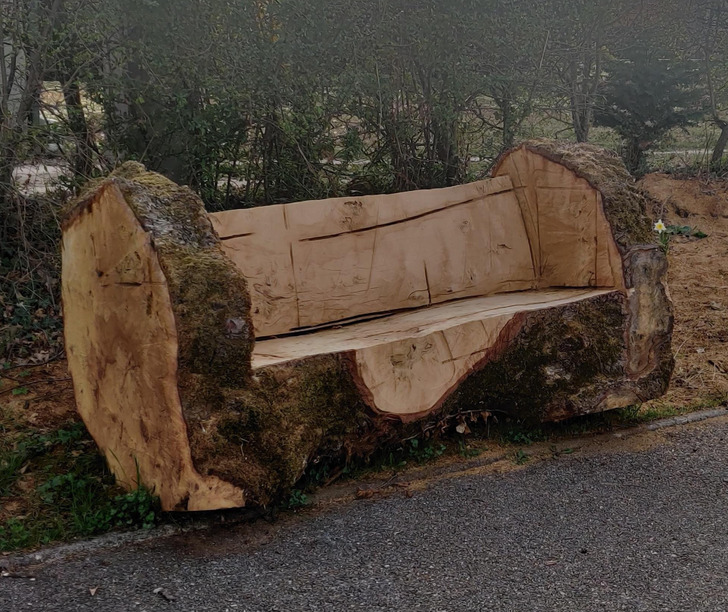 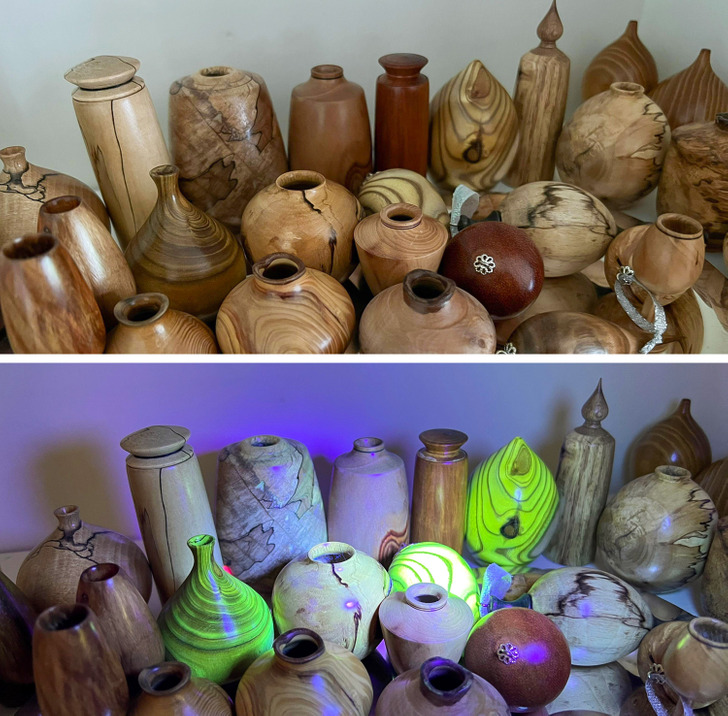 10. Because sometimes it's nice to sit down 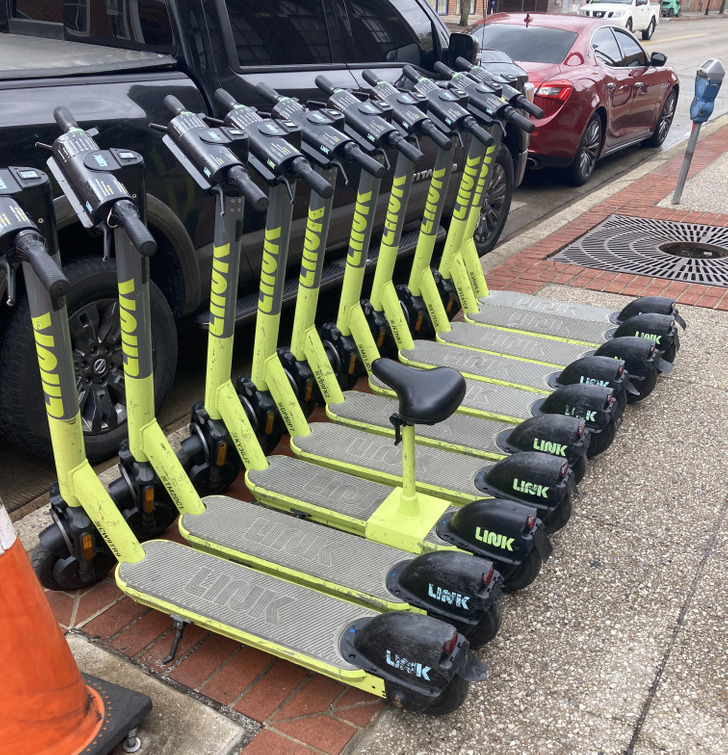 11. So everyone can tell the time 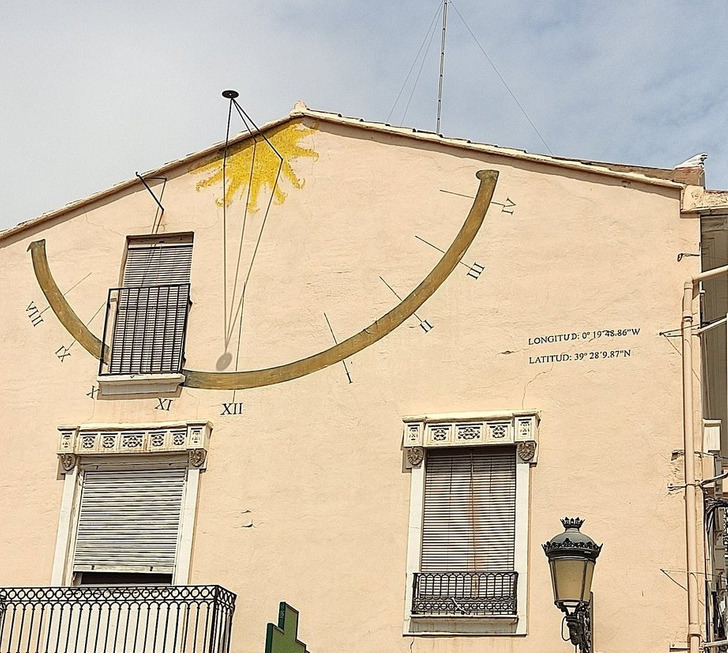 12. Everyone needs one of these 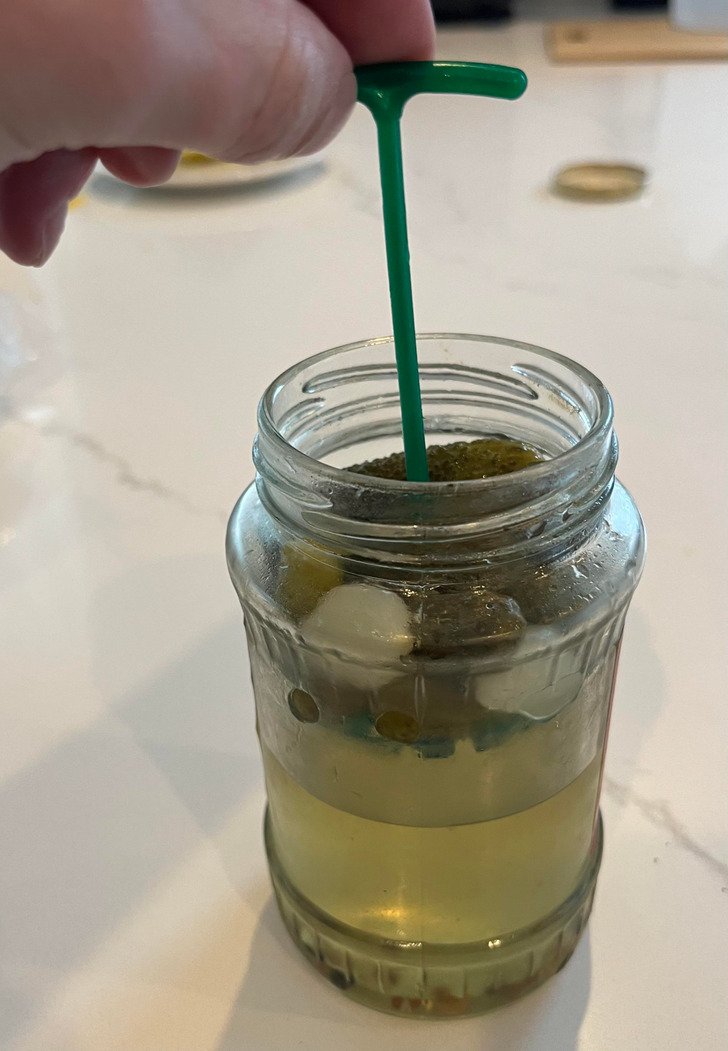 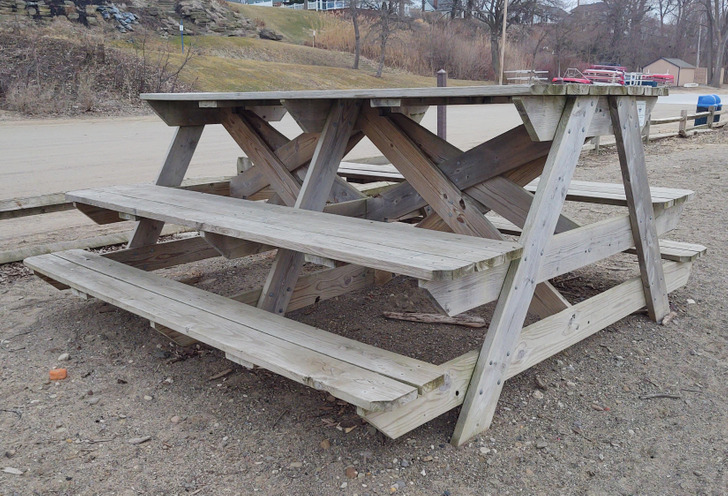 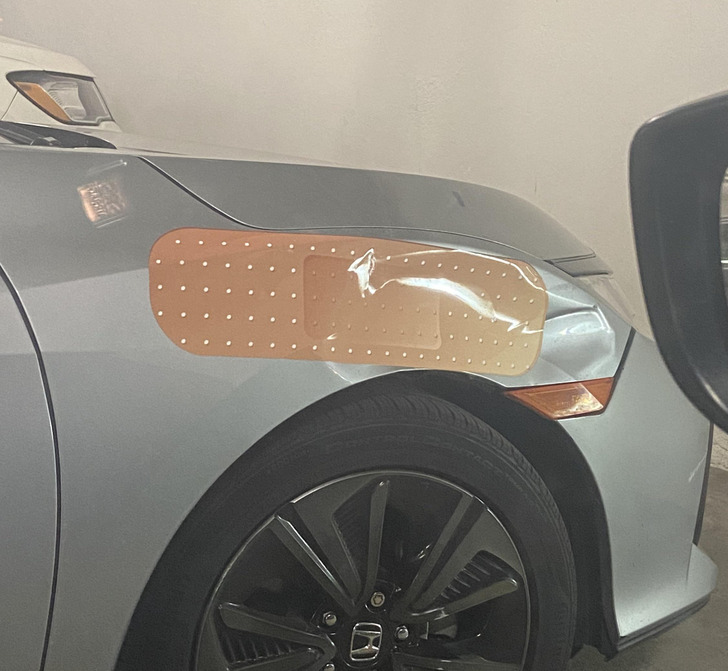 15. Nicer than just hearing the "beep" 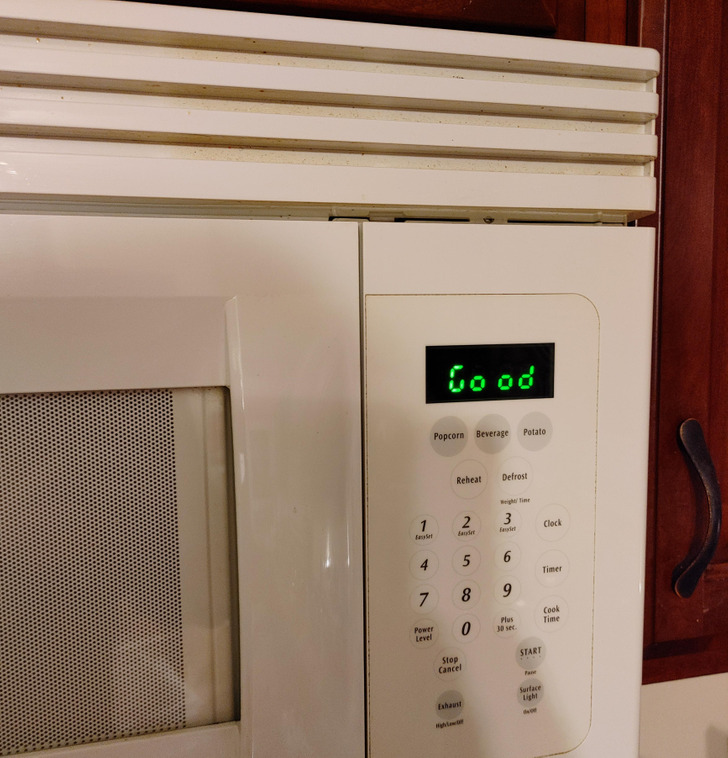 16. Inspired by Cast Away 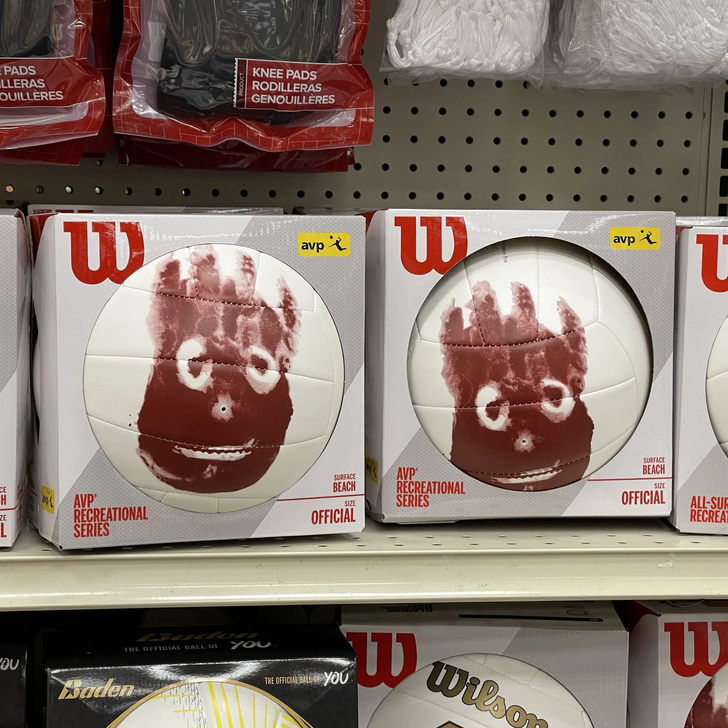 17. Sulley from Monsters Inc. has his own paint roller 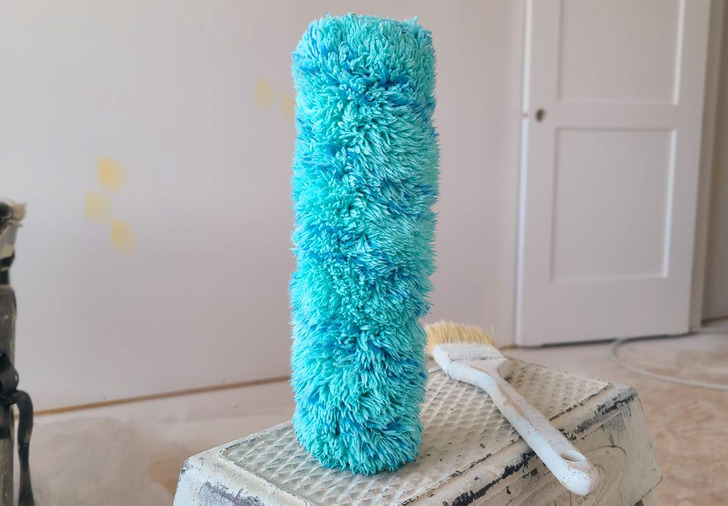 18. Made from soda can pop tops 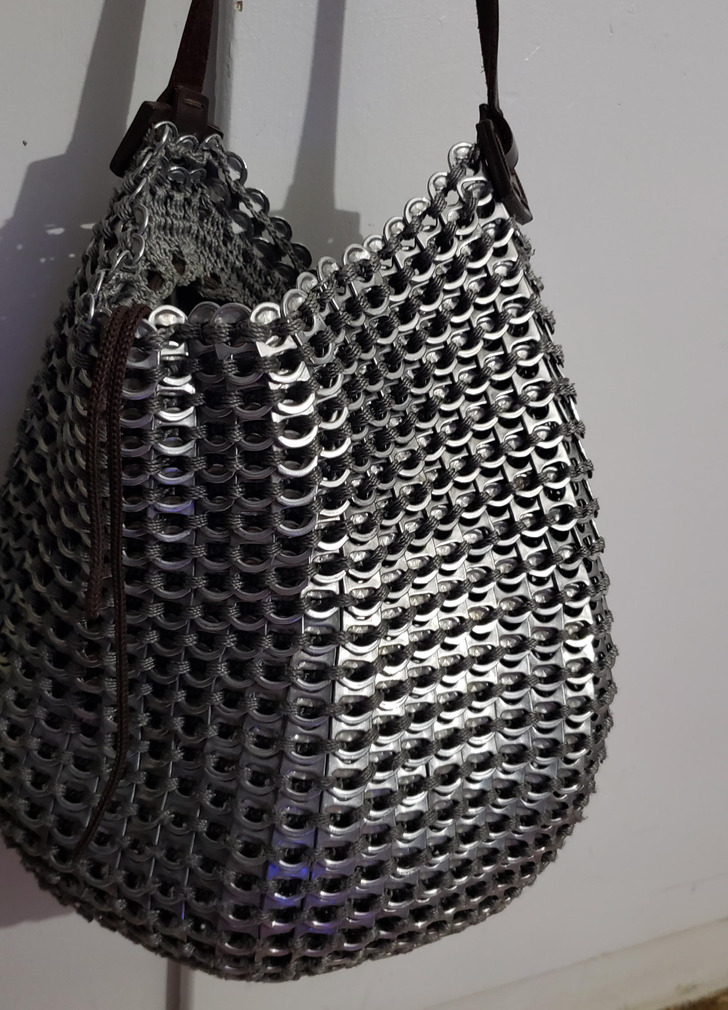 19. The advantage of retro faucets - you never mix up hot and cold 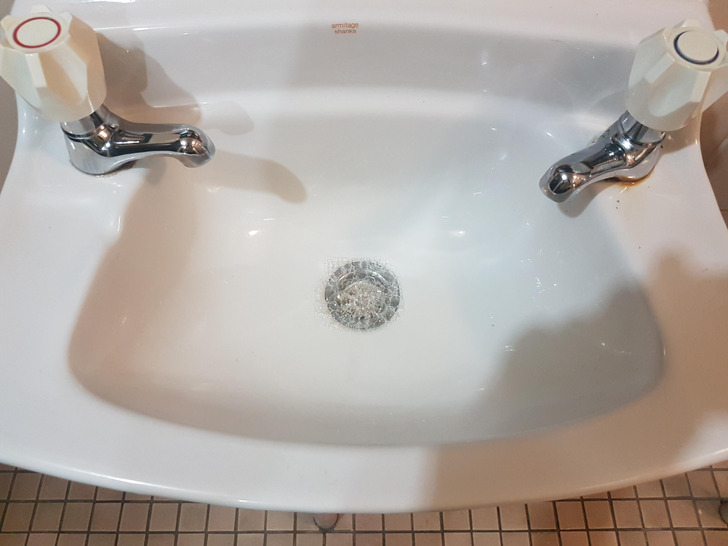 20. Imagine the distraction of driving behind this car 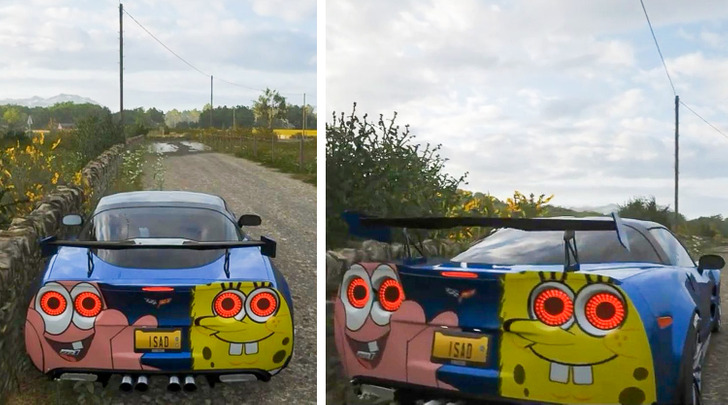