Dogs often sleep in positions that even a yoga teacher would find hard to pull off. And dog-owners love catching them unawares as they nap.

Dogs will sleep anywhere and in any old position, just so long as they catch up with their sleep. If one thing's for sure, pooches love their downtime, wherever that happens to be!

Here are 20 photos of dogs caught fast asleep in the weirdest of positions.

1. Because it smells soooooo good 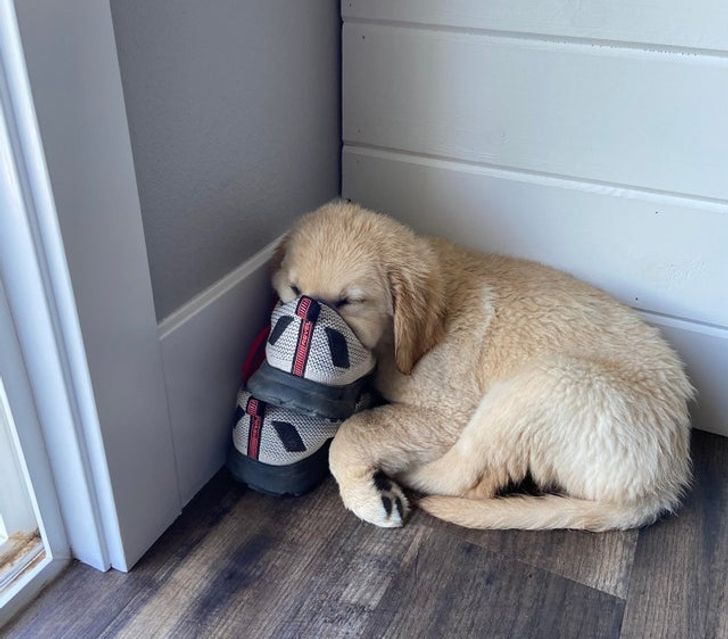 2. The armrest is the perfect height 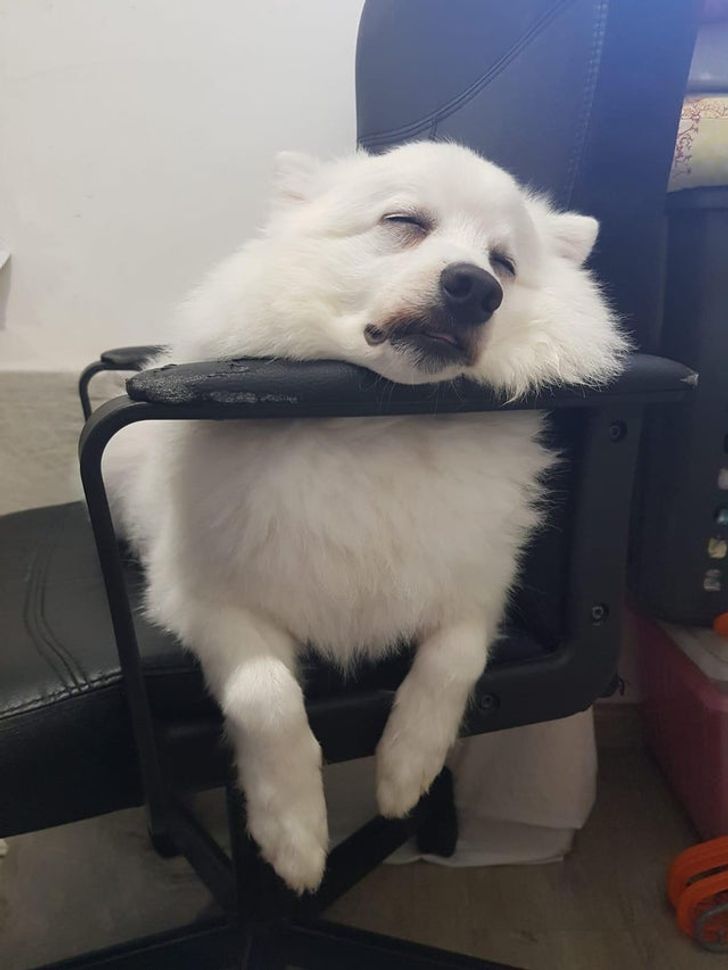 3. Something to hold on to 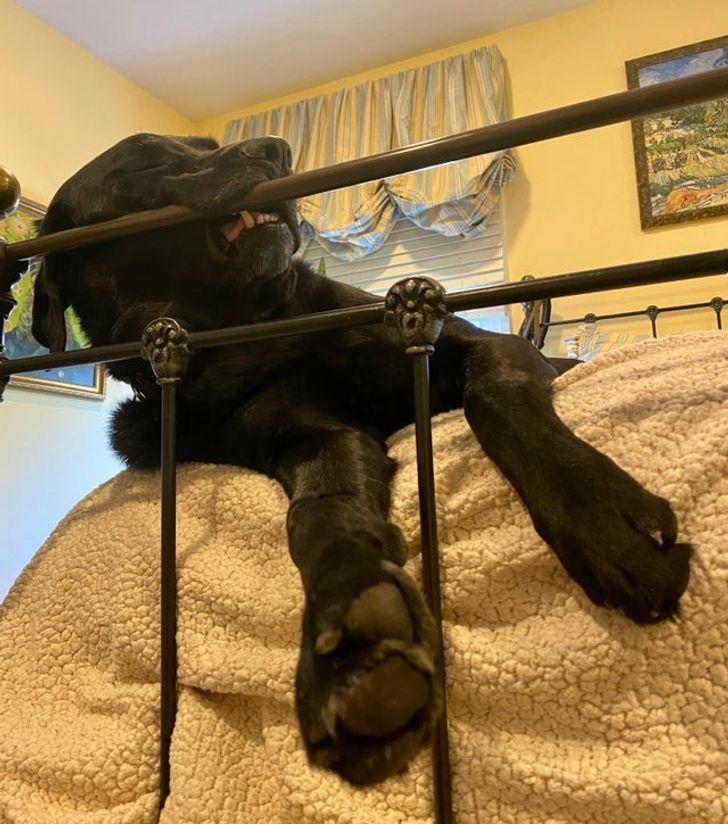 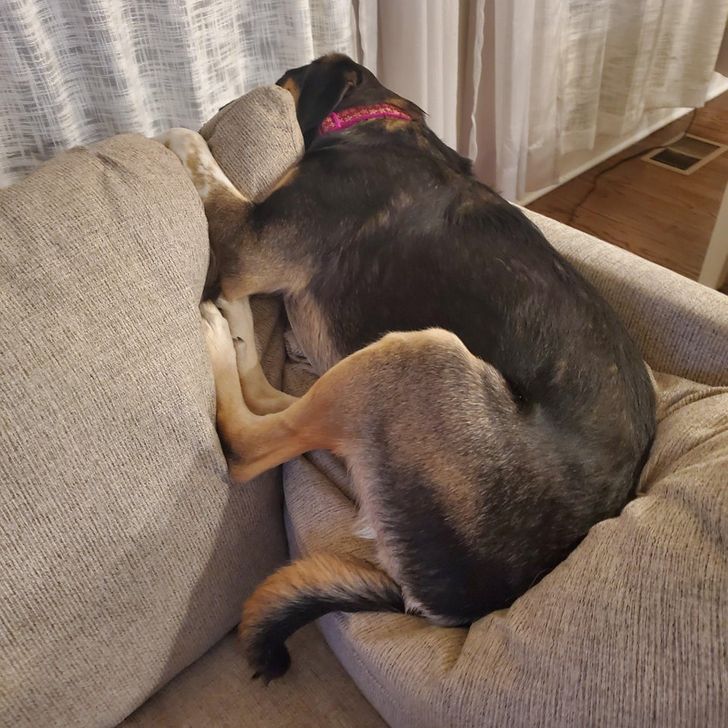 5. A variety of poses 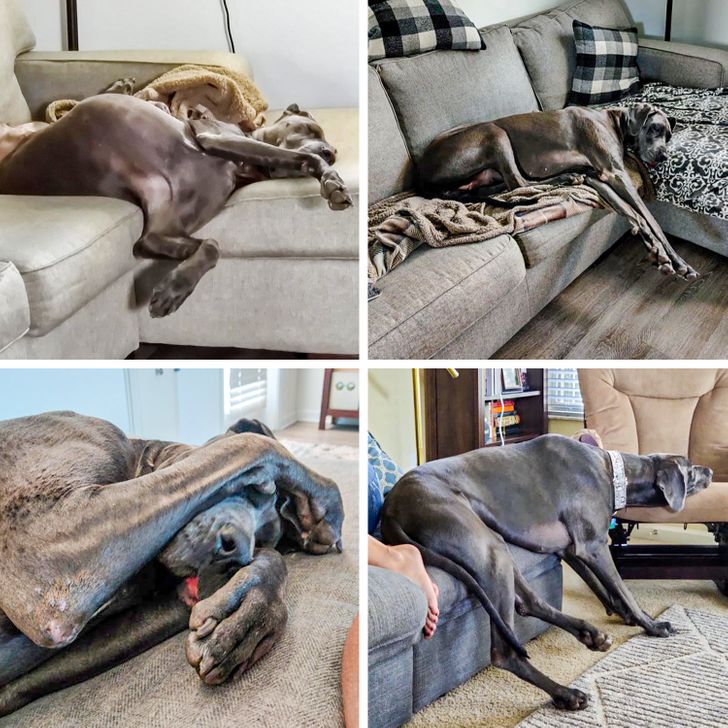 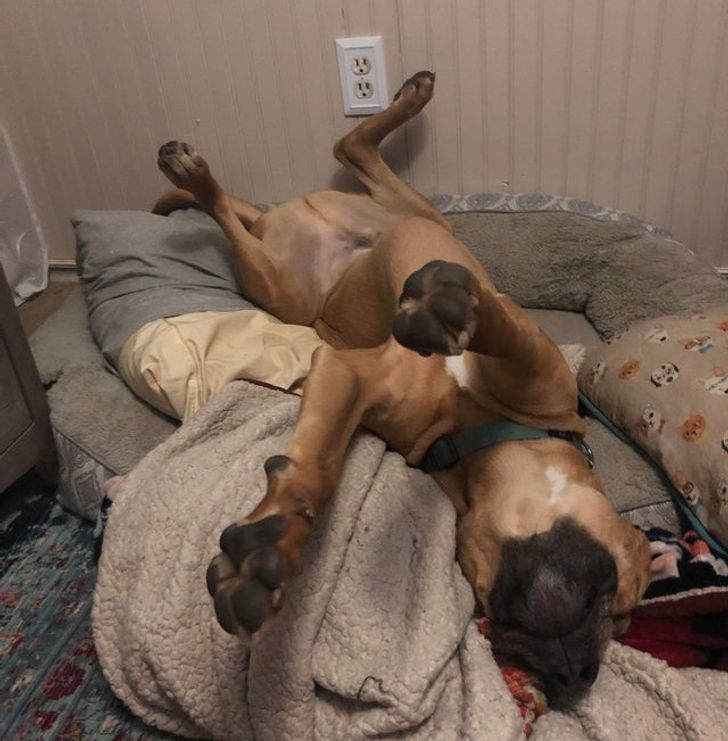 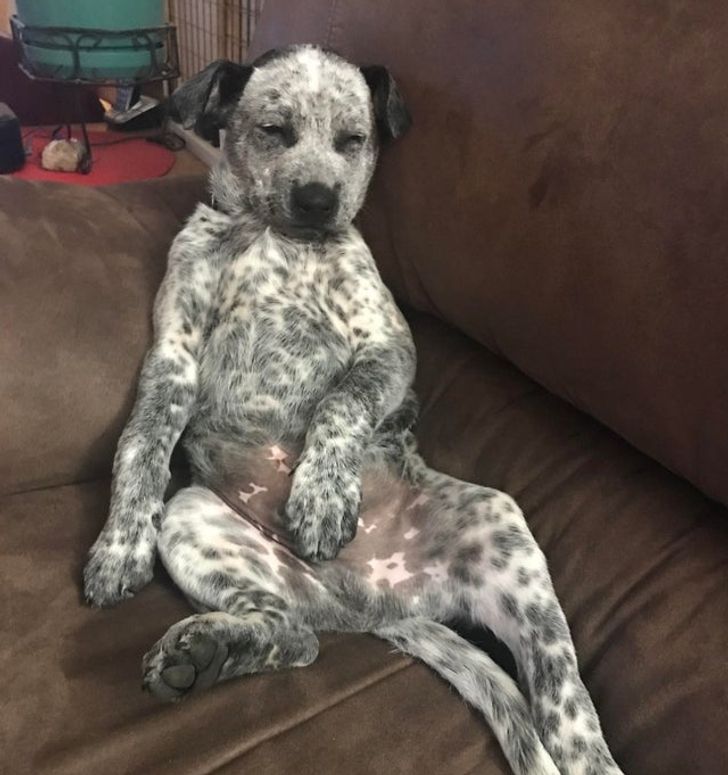 8. Asleep with her eyes half-open 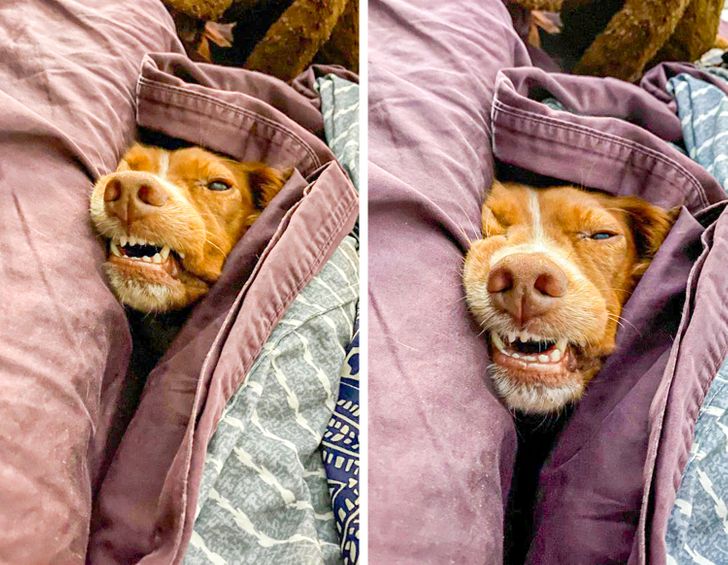 9. Stretch while you sleep 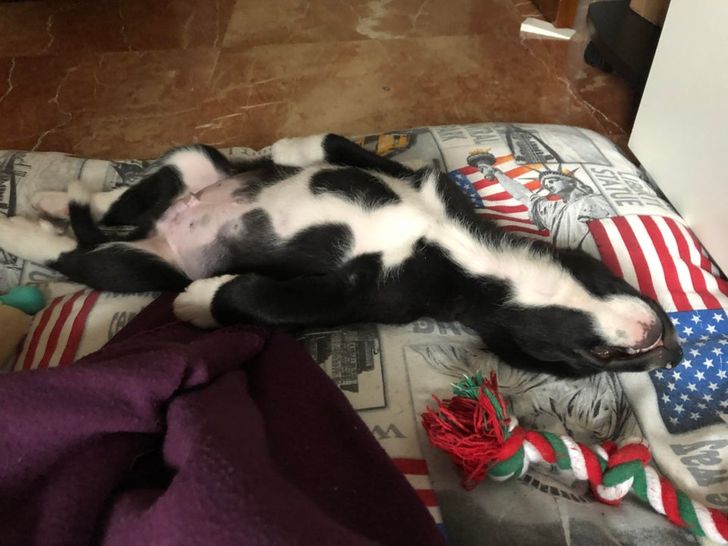 10. A very cozy bed and a comfy pillow 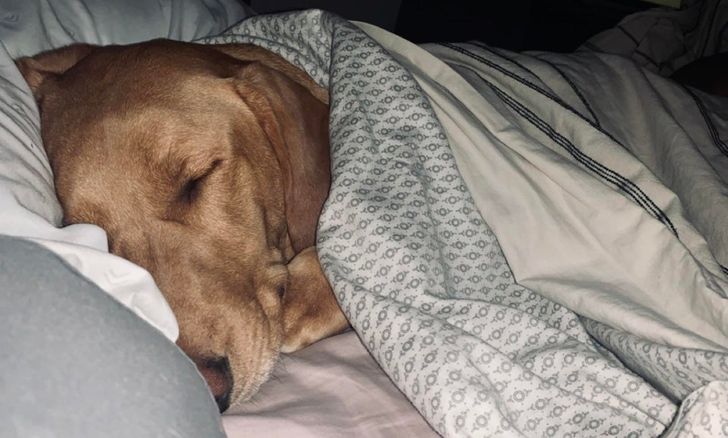 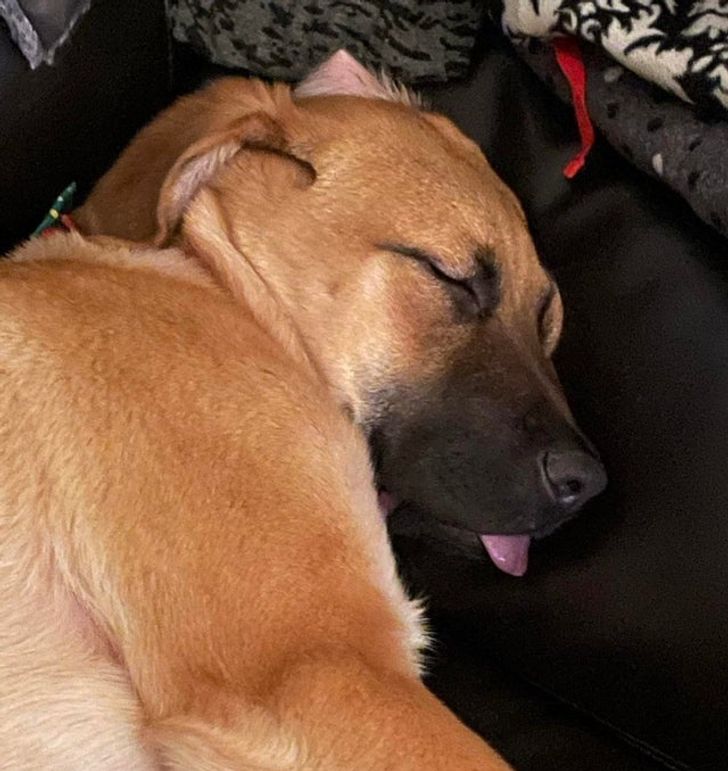 12. Nothing better than a nap and a cuddle 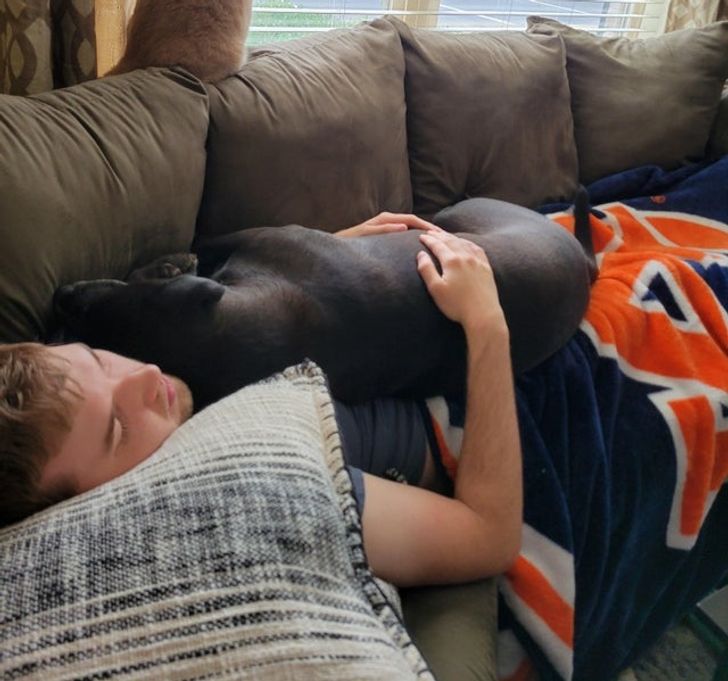 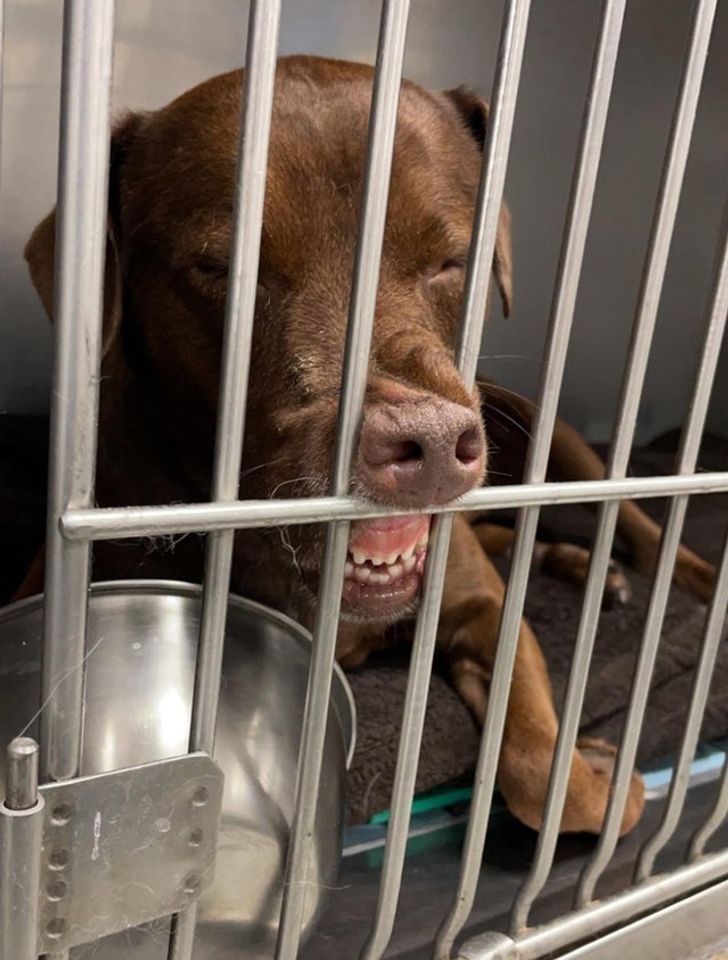 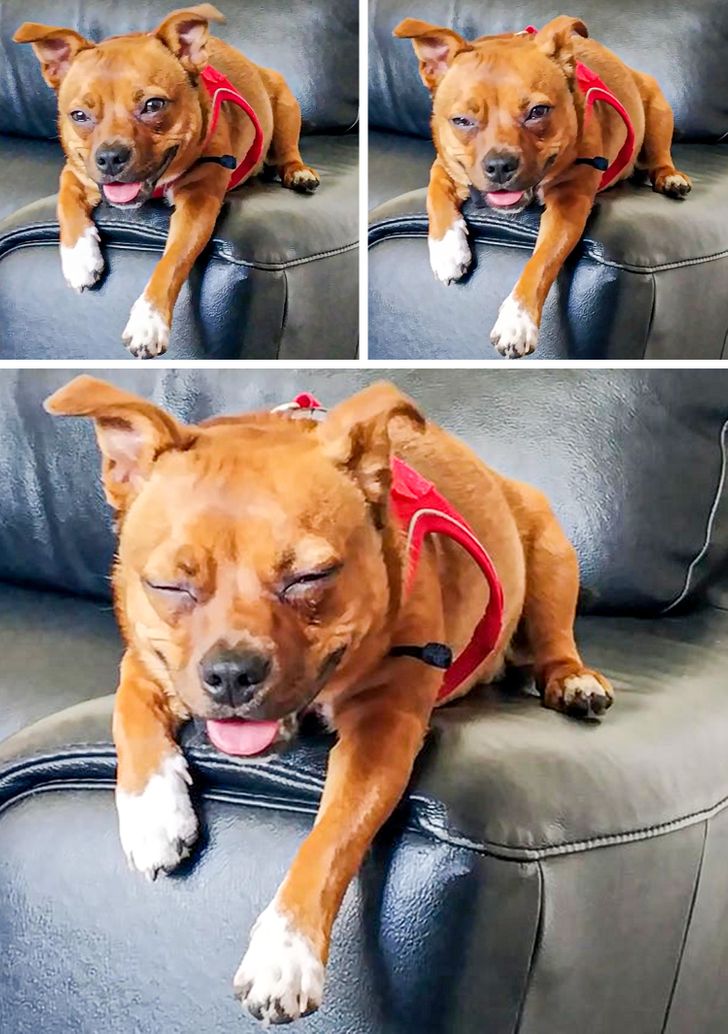 15. They daren't move for fear of waking this pup up! 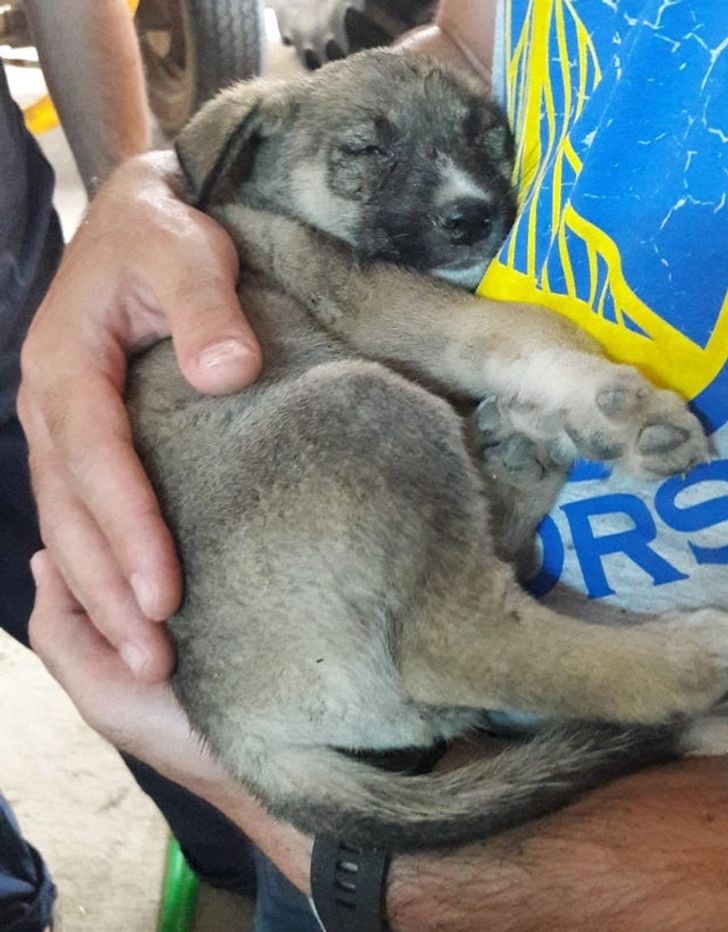 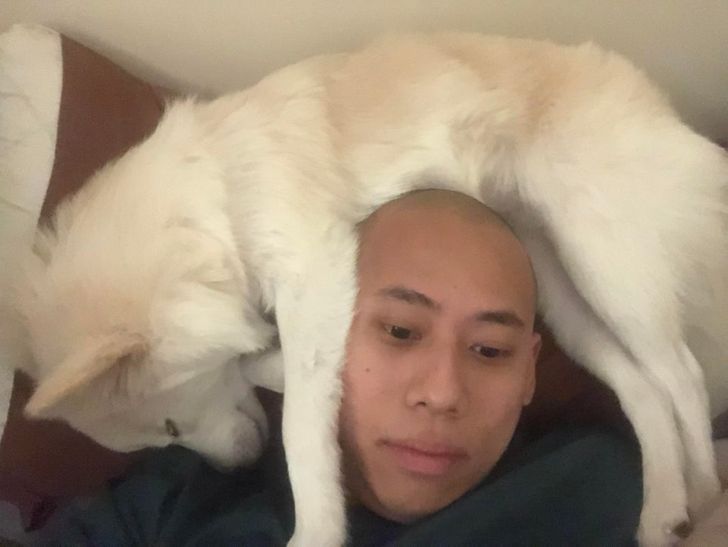 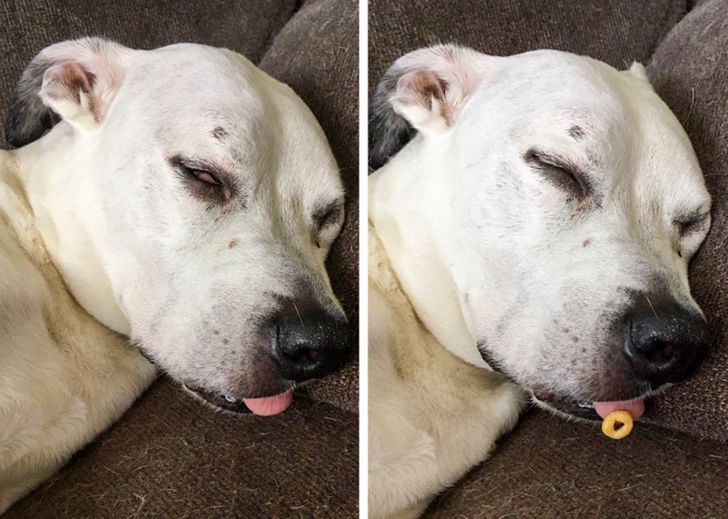 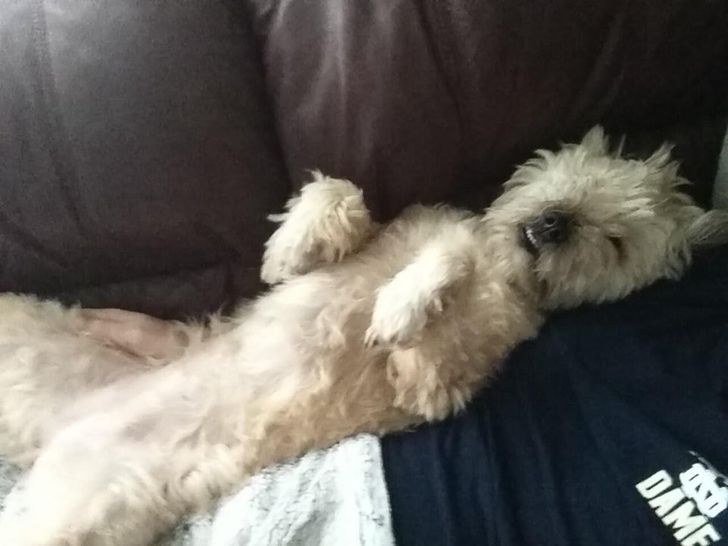 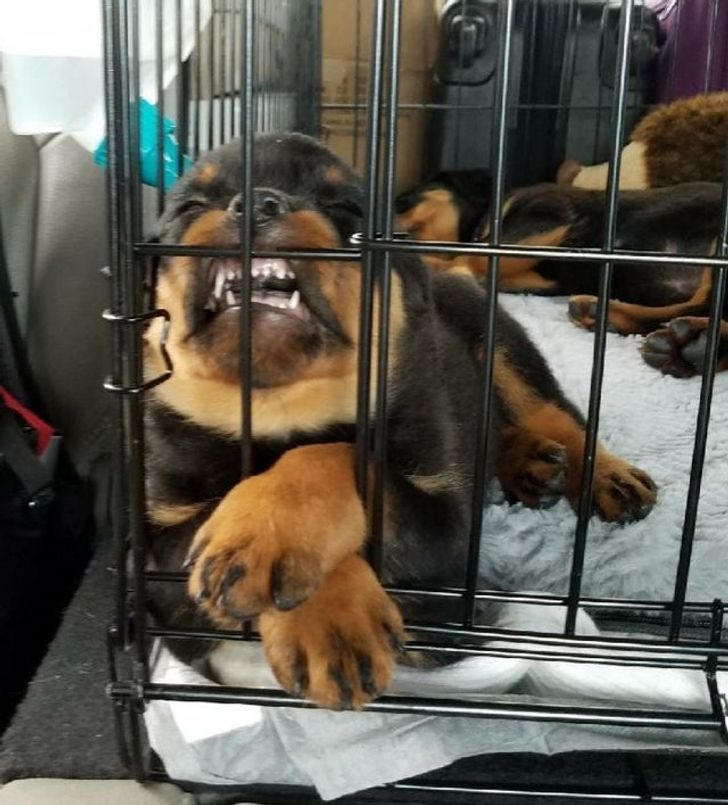 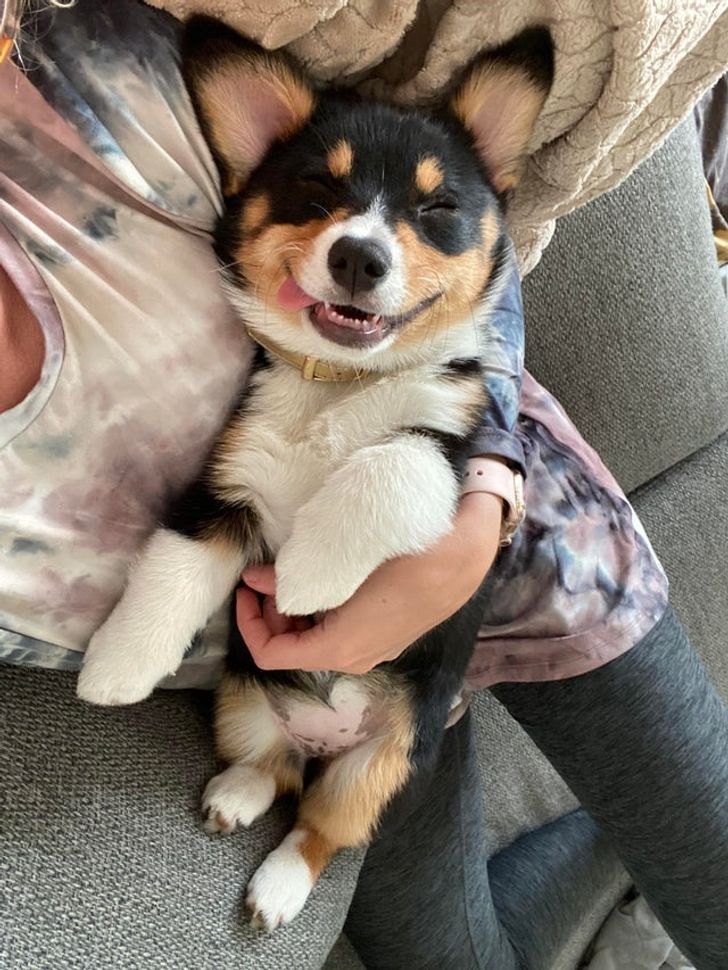