We all have our own way of doing things and here's a fun selection of some more unusual habits.

When you run into someone who doesn't have the same way of doing things, you may be forgiven for thinking they're slightly crazy. Like, who do you know who slices avocados without removing the stone?

Here are 20 photos that might make you want to pull your hair out. 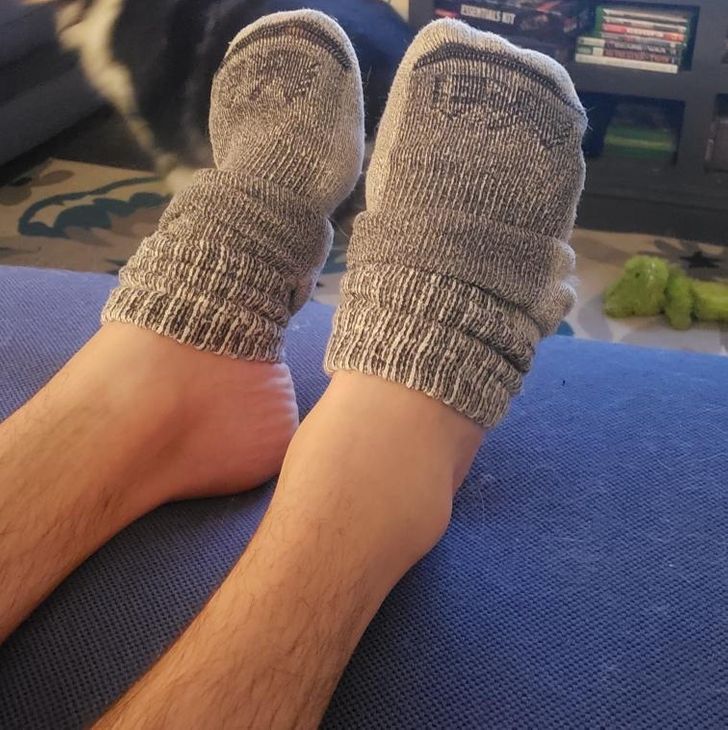 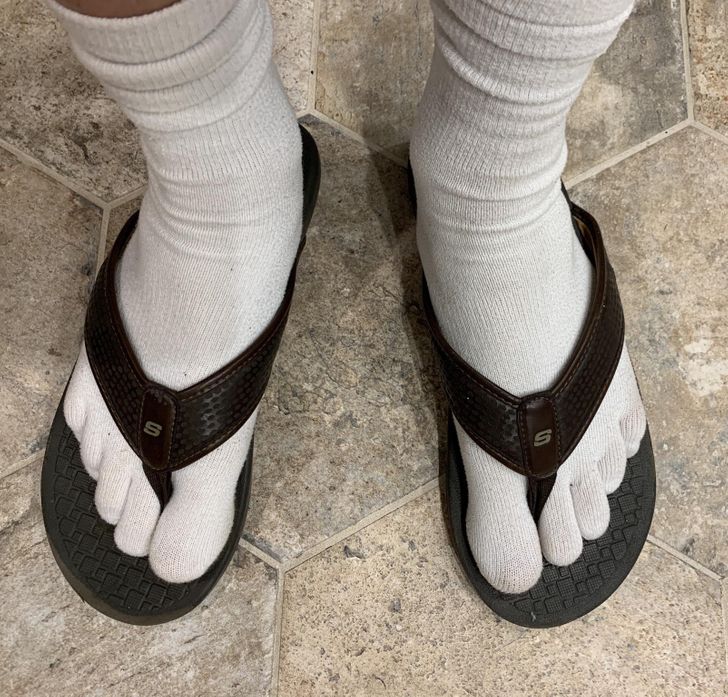 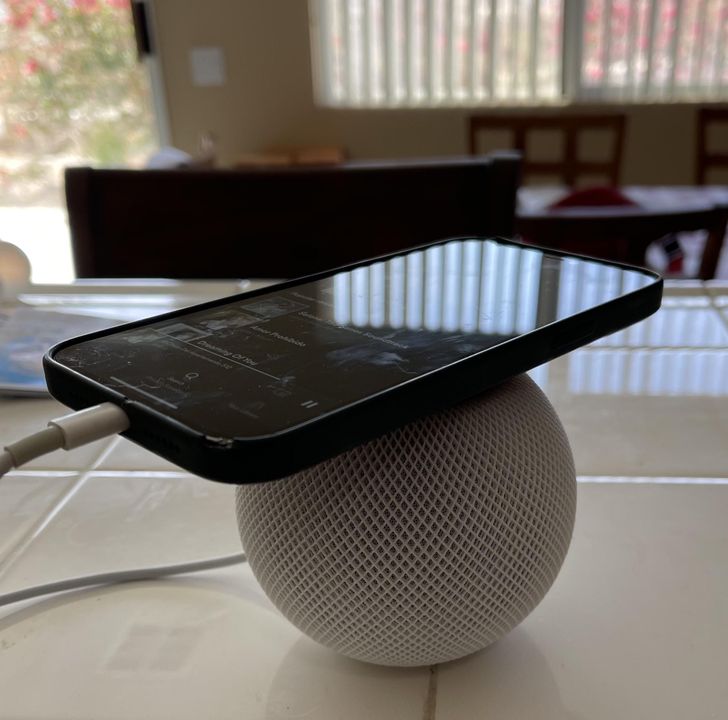 4. This would drive some people insane 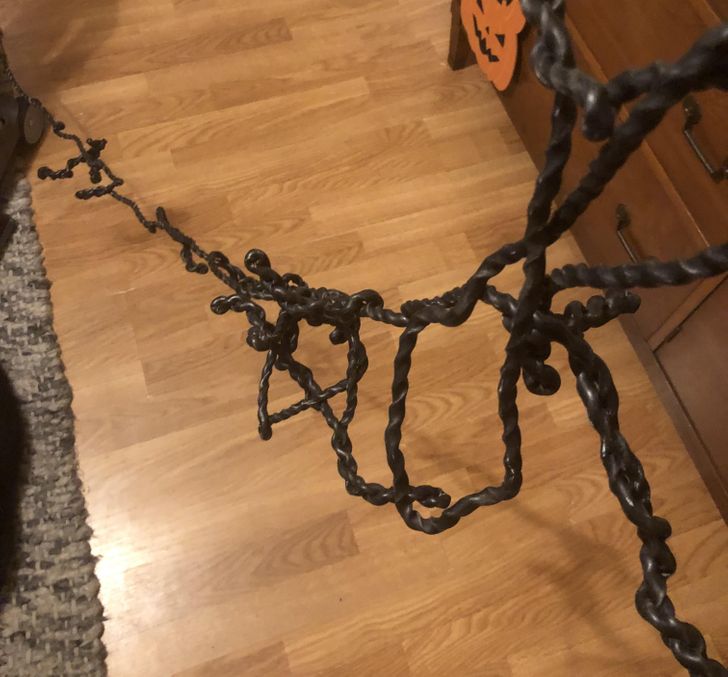 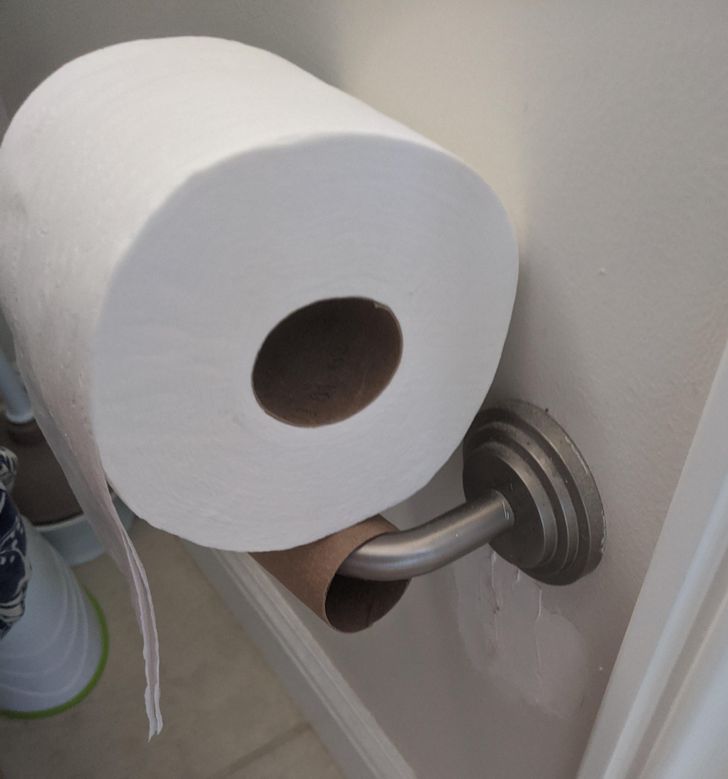 6. Who cares if the sound is different in each one? 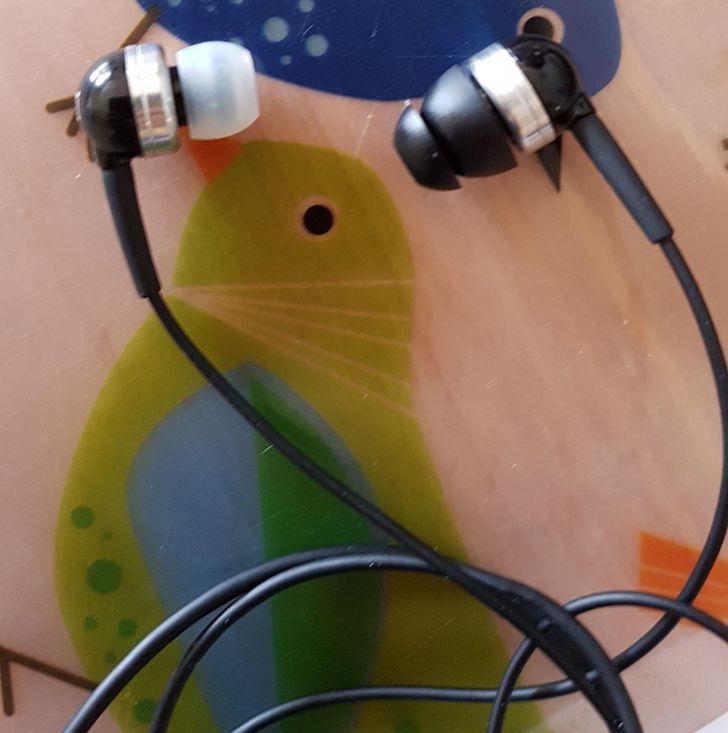 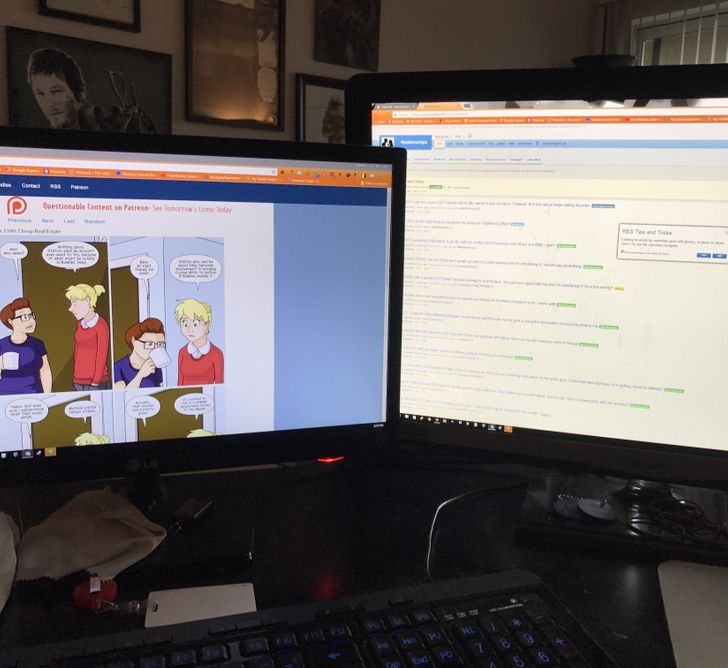 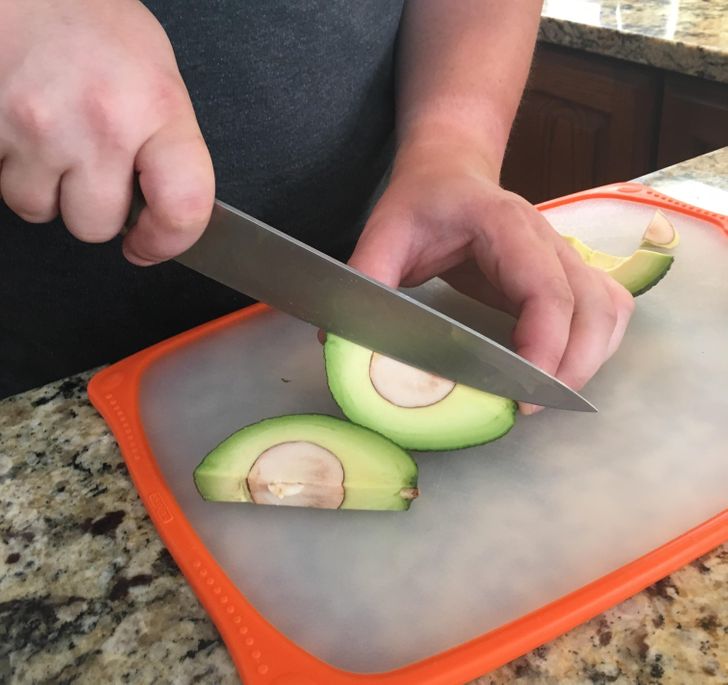 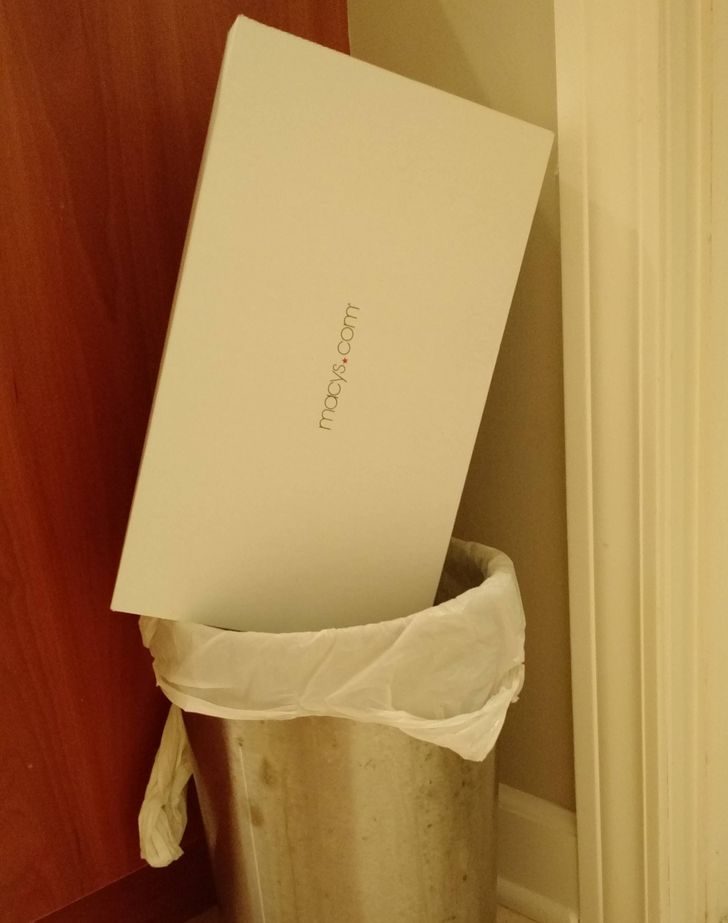 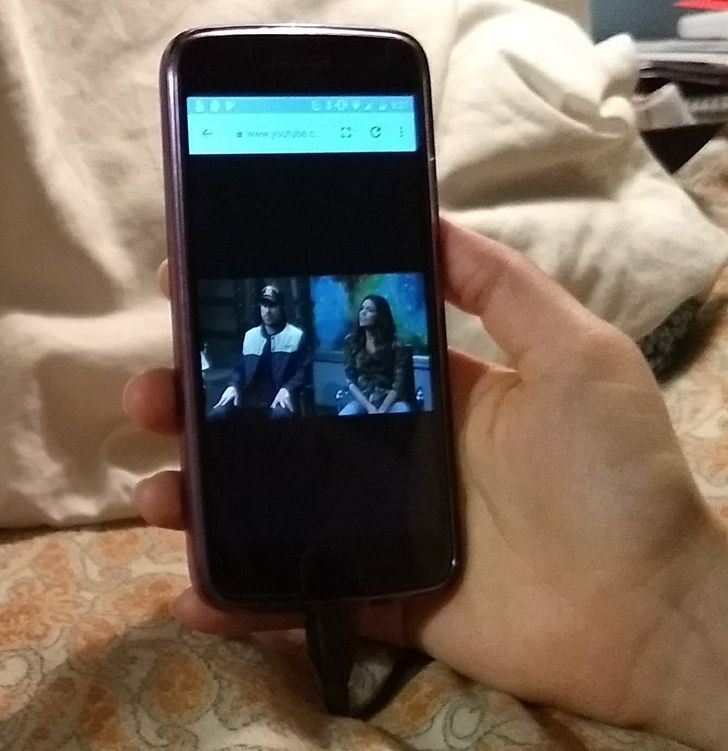 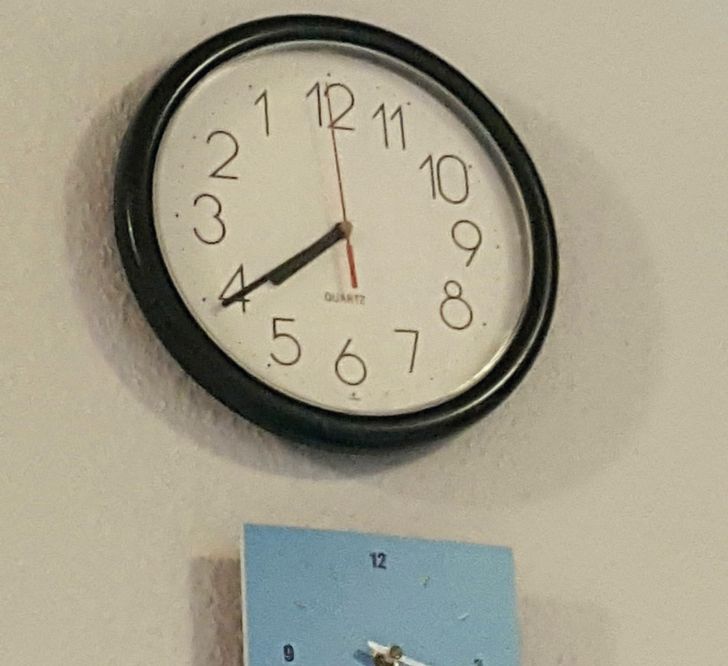 12. Because swapping the tops is funny... 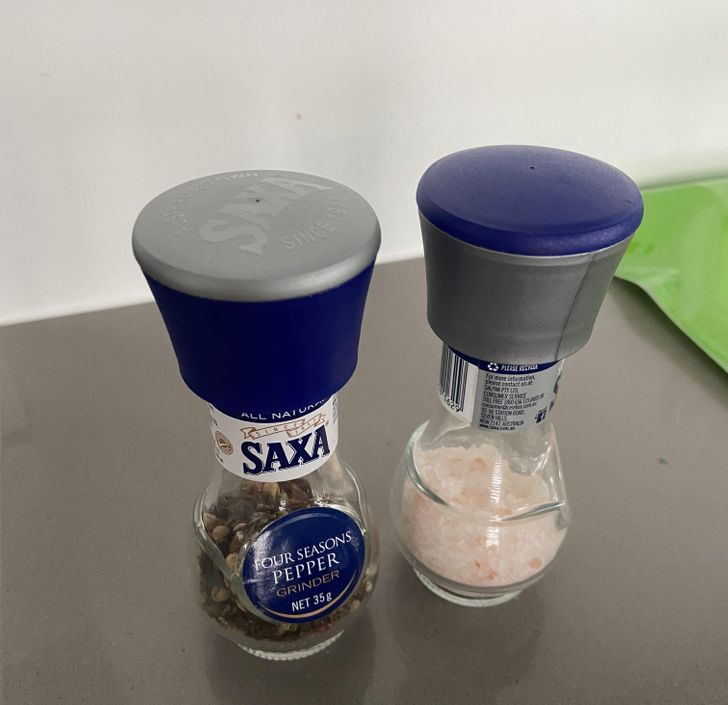 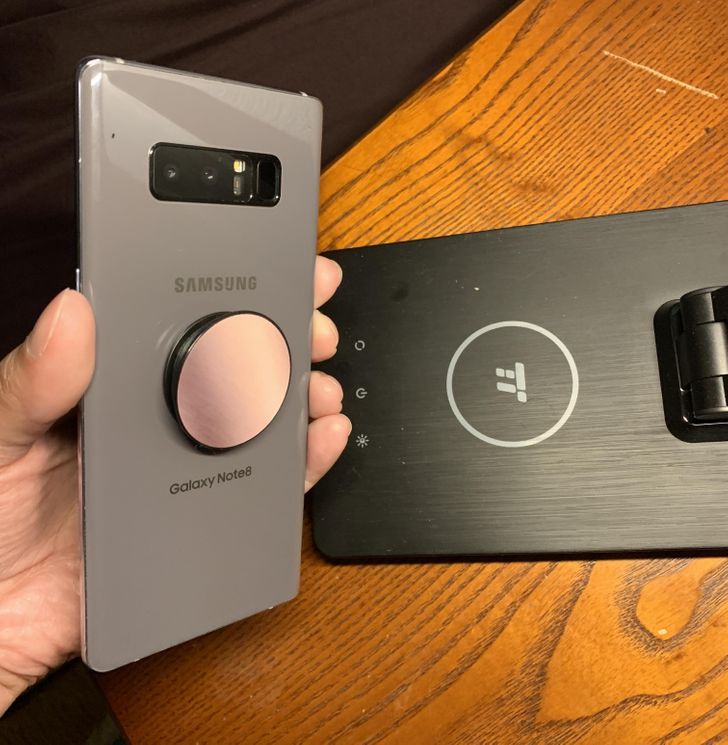 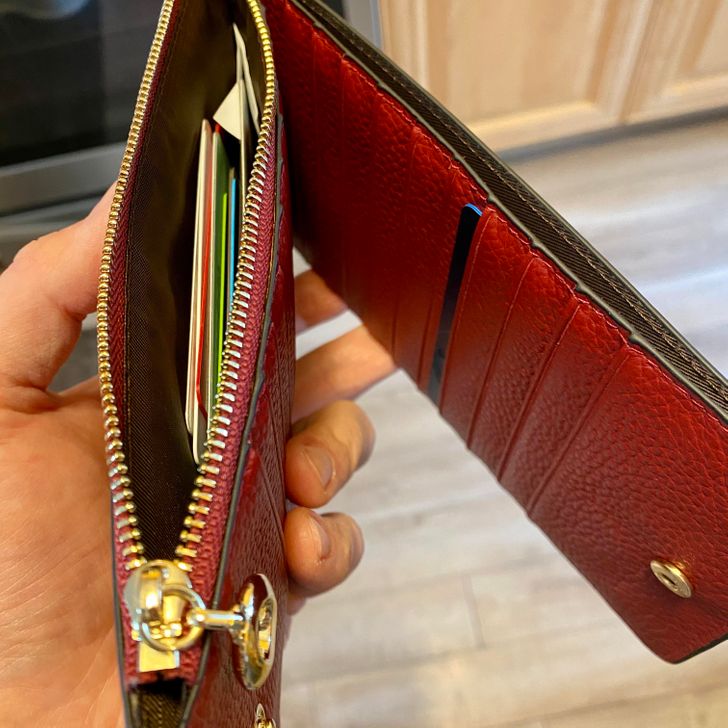 15. They prefer an asymmetical style 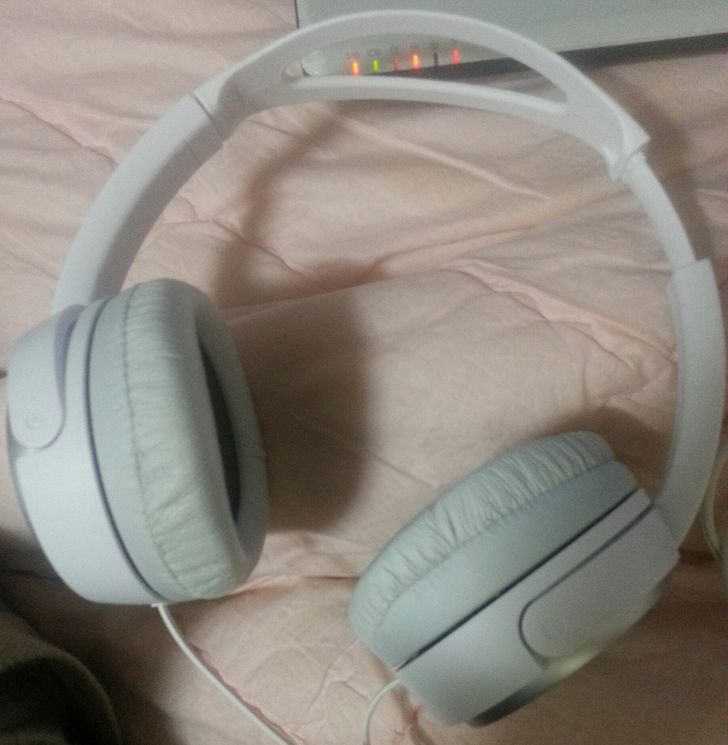 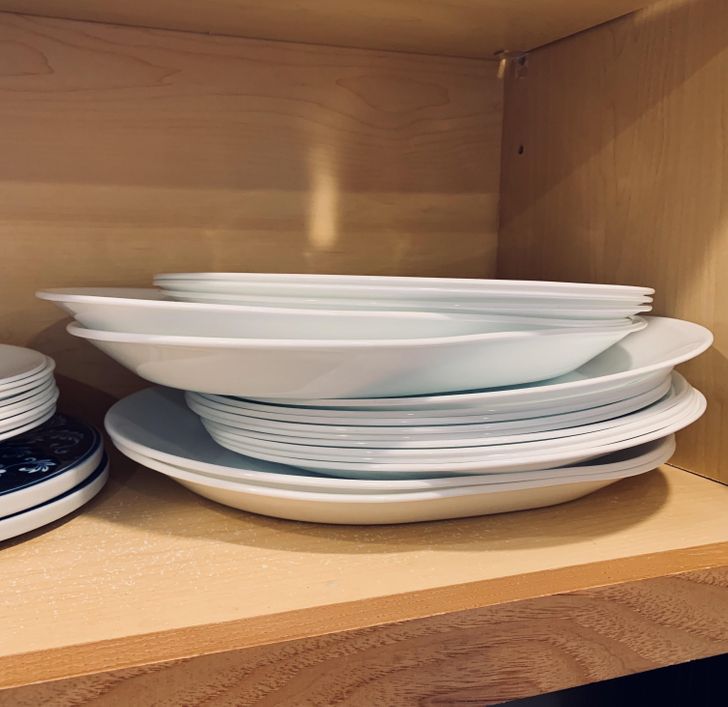 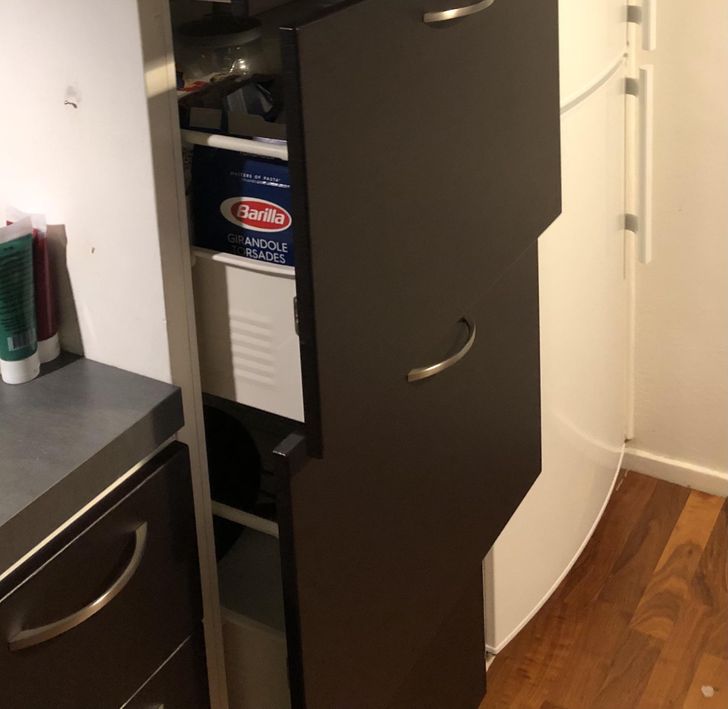 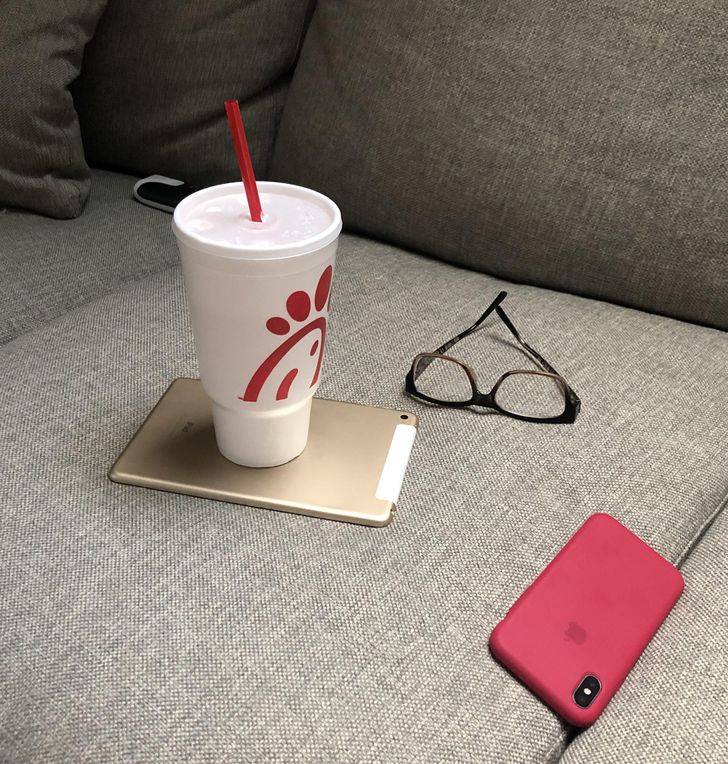 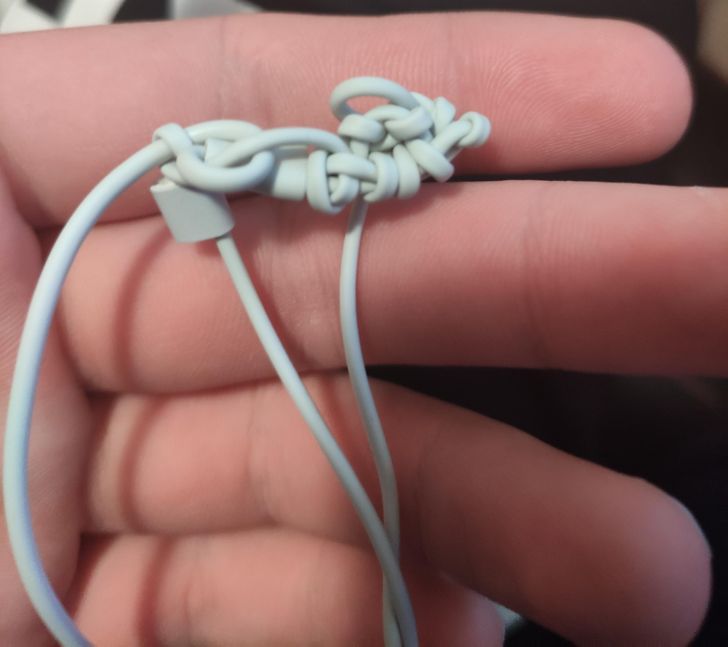 20. It tastes better this way round 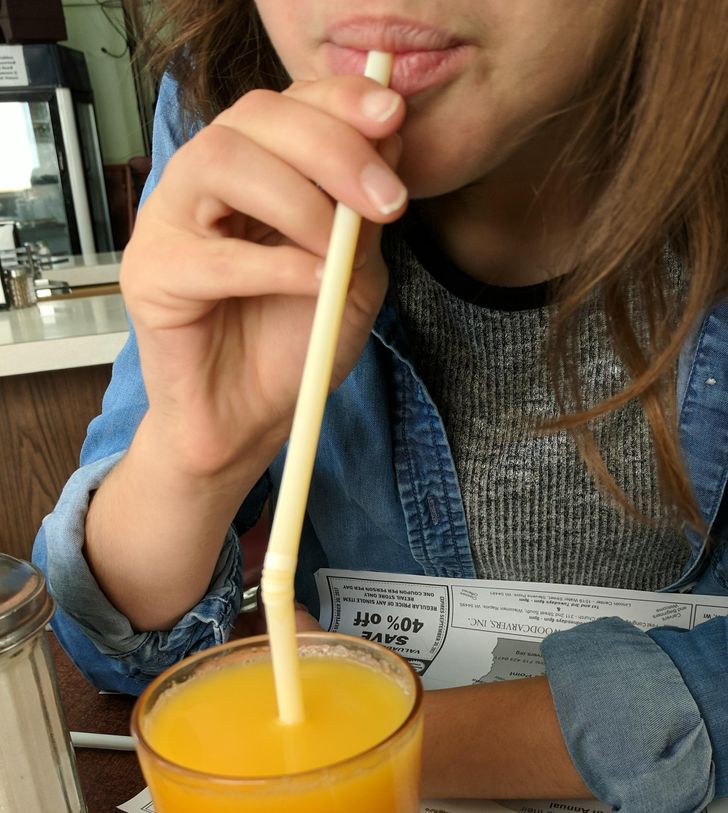