Life can be very moving and all of us know what it's like to be bursting with emotions. Emotions that we express in a multitude of ways.

Acts of tenderness, love, hugs, crying, laughter, tears... Emotions are part and parcel of daily life. So, we've put together a selection of photos behind moving stories that are guaranteed to touch your emotional core.

1. Comforting his wife of 60 years after she suffered a stroke 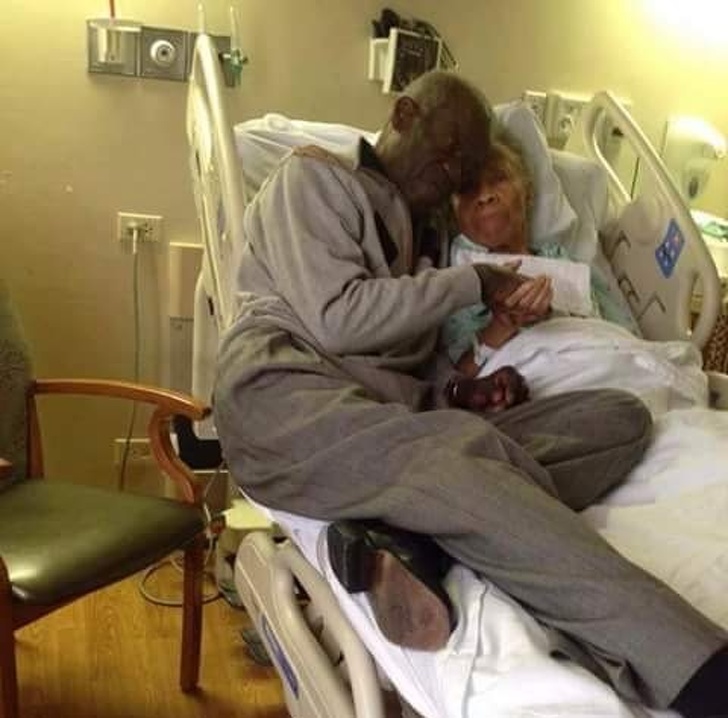 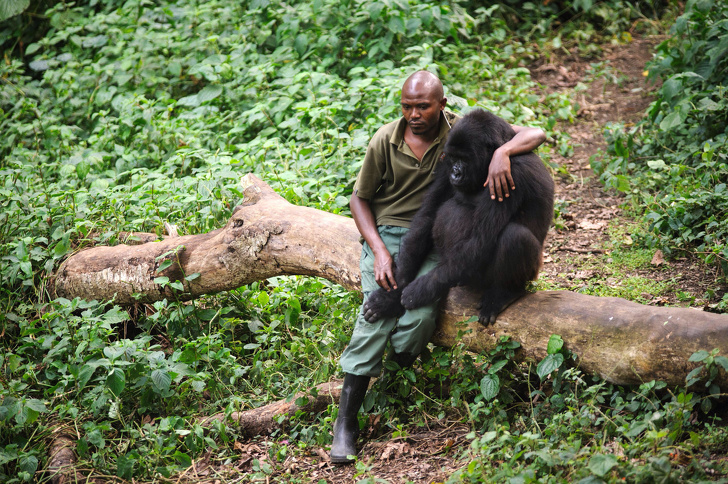 3. A homeless man in Silicon Valley handed out his resume to passing motorists. He ended up with job offers from both Apple and Google! 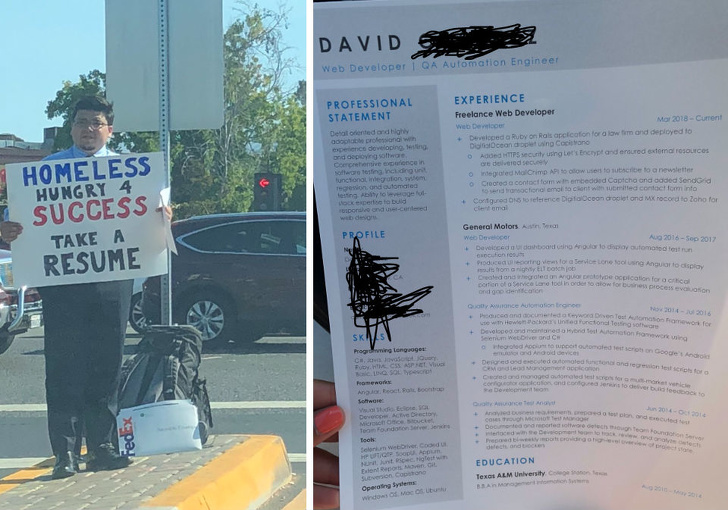 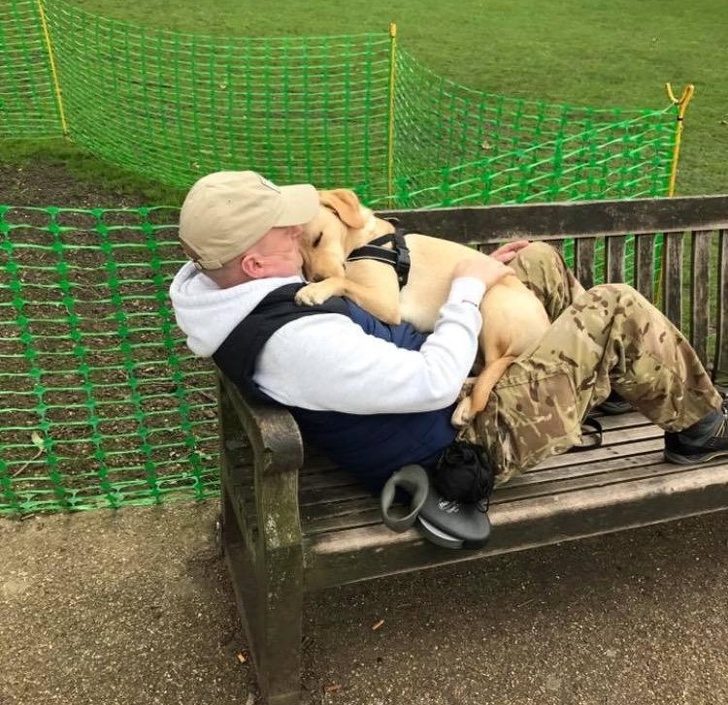 5. A Saudi Arabian man teaches his wife to drive, once the driving laws were changed to allow women behind the wheel 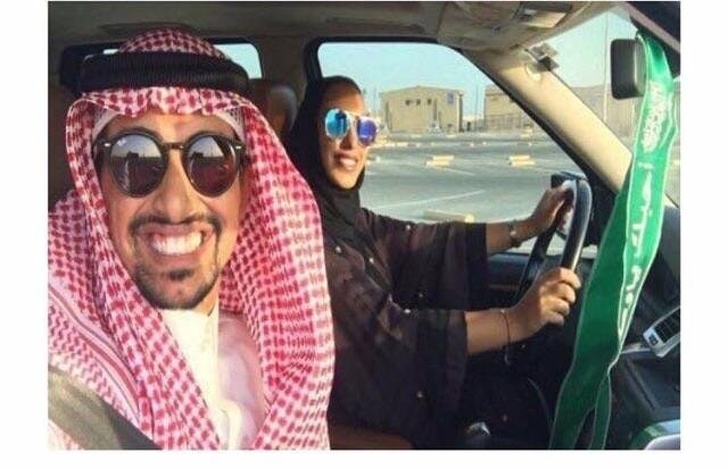 6. The true spirit of Christmas 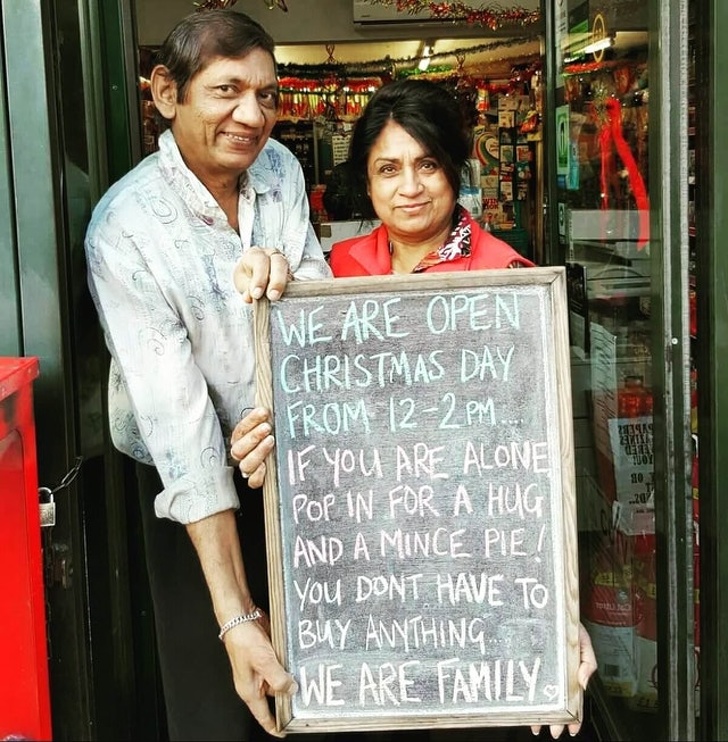 7. The man on the left watched 7 soccer World Cups and took his replica trophy to each one. After he died in 2015, his son kept up his dad's tradition 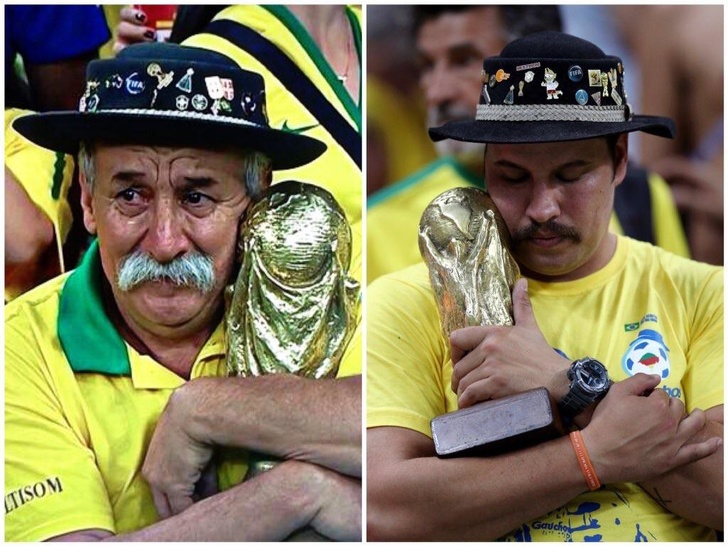 8. He told his daughter that he hadn't earned much money that week... 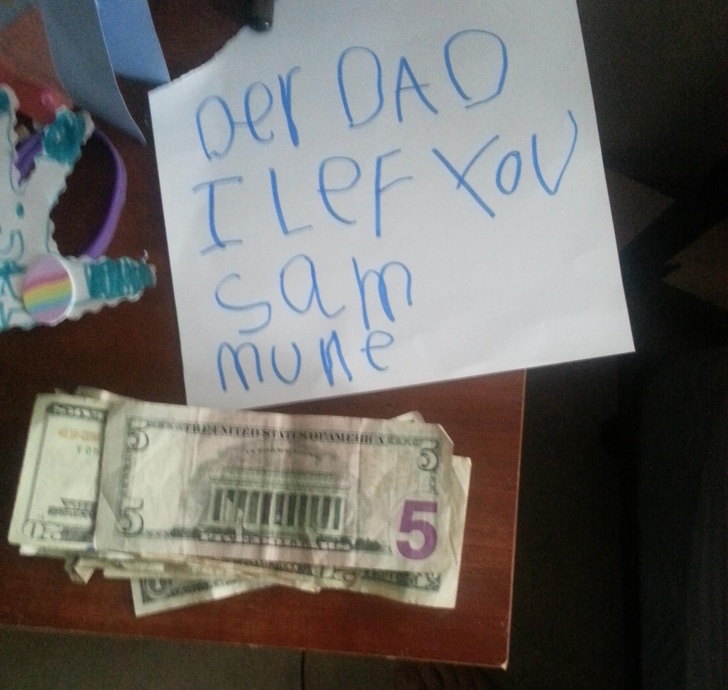 9. Soccer goalkeeper Partizan Belgrade comforts the opposition's goalkeeper after he'd been subjected to racist insults from the crowd during the game 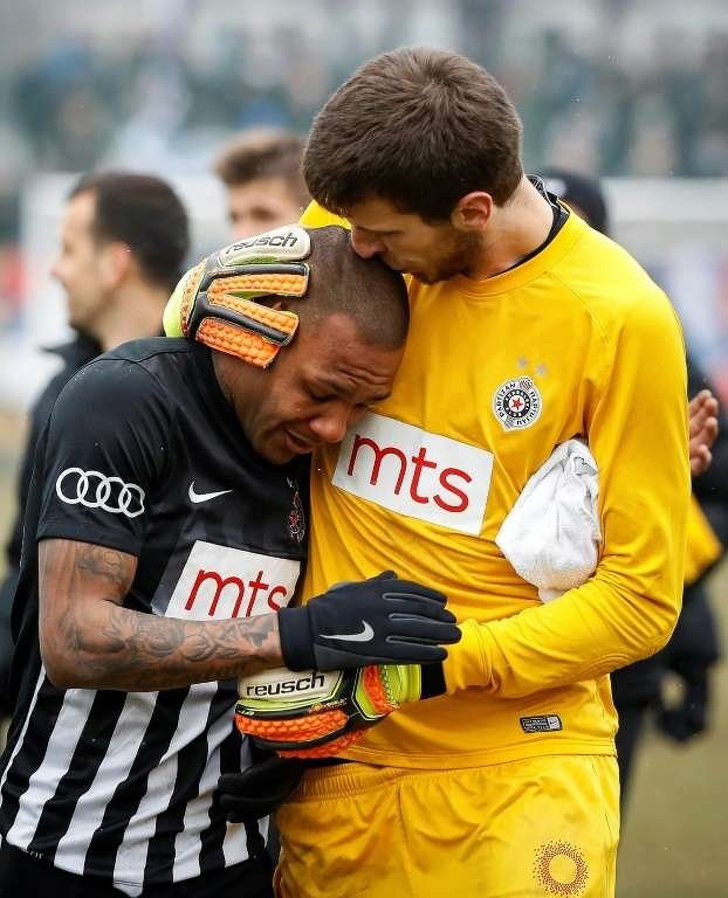 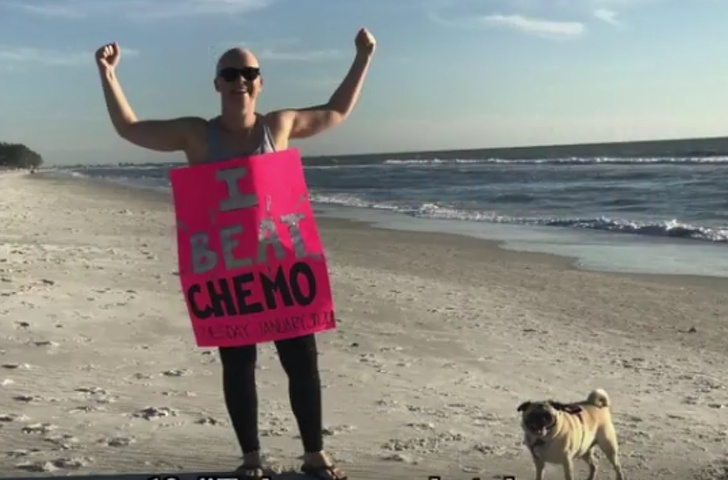 11. Looking up the nearest veterinarian after finding an injured bird 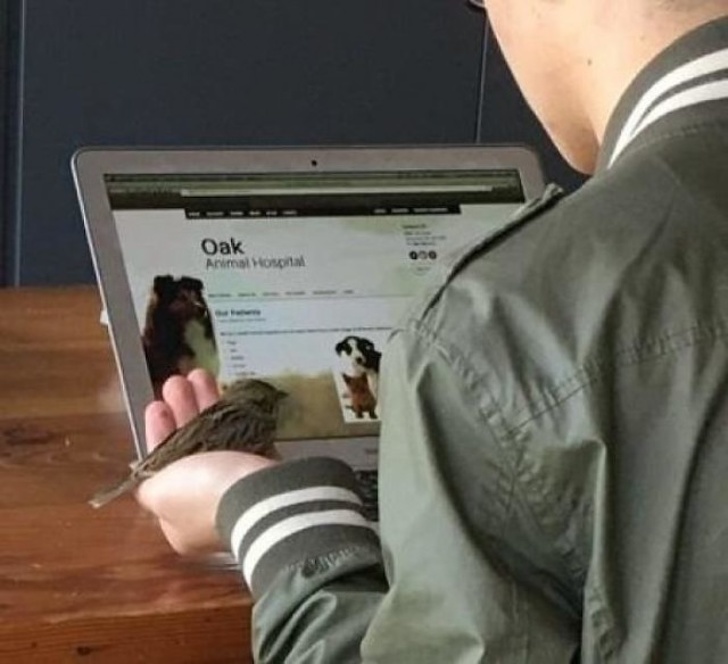 12. He gave this homeless man his Kindle after learning that he'd been reading the same book over and over. 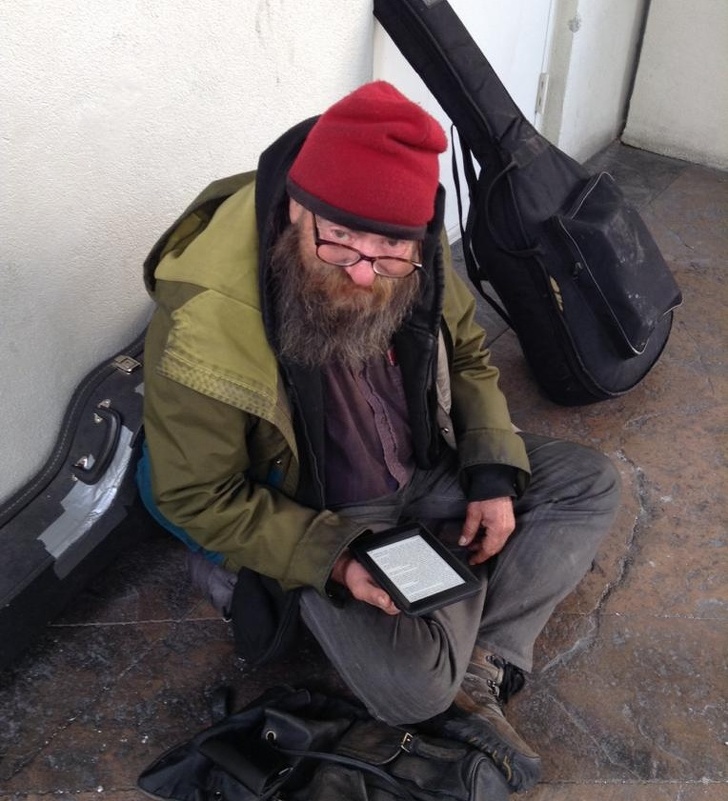 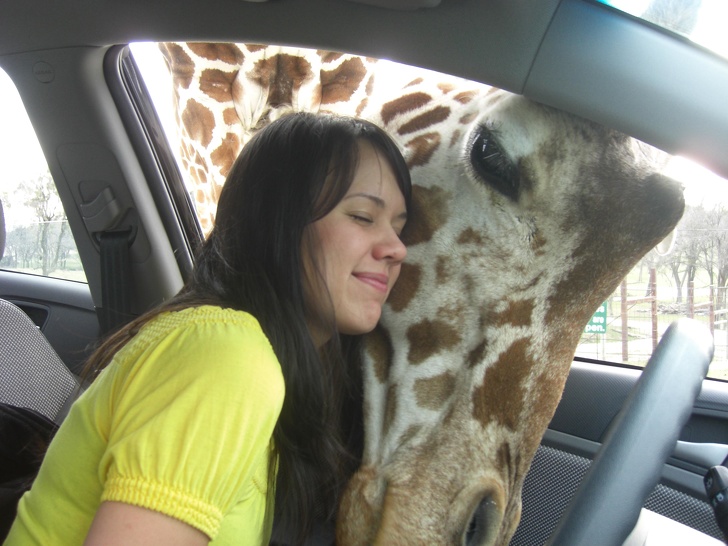 14. Helping a teenager who uses the same gym with this homework 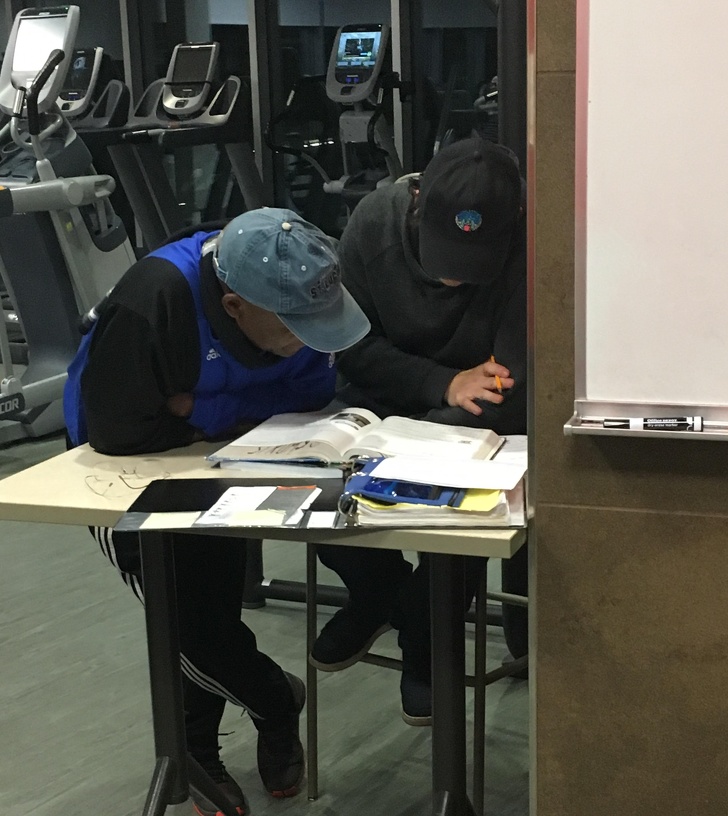 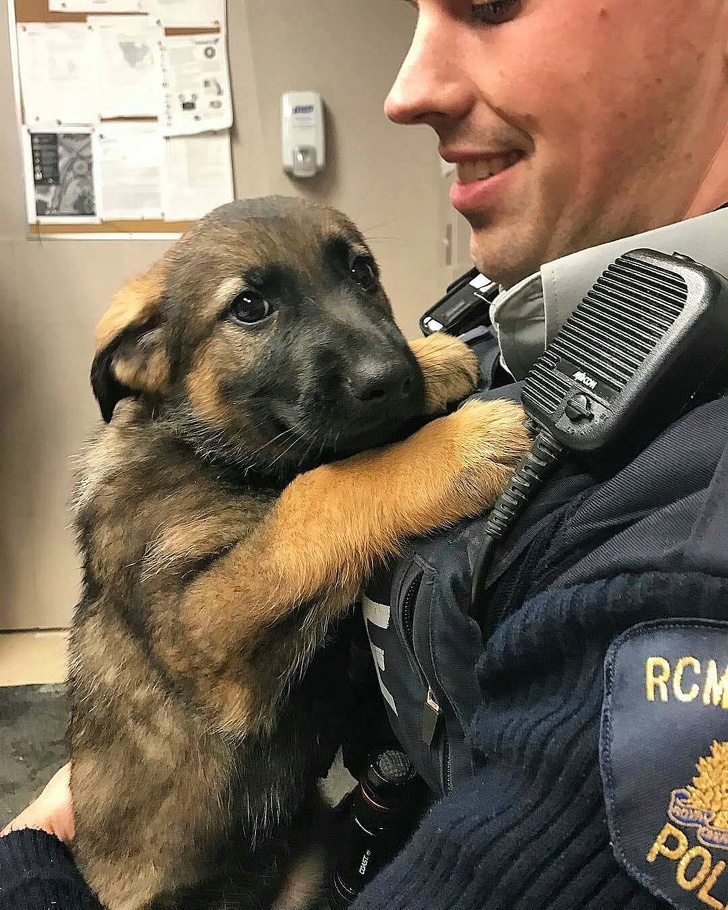 16. Tennis balls for dogs that live in this refuge 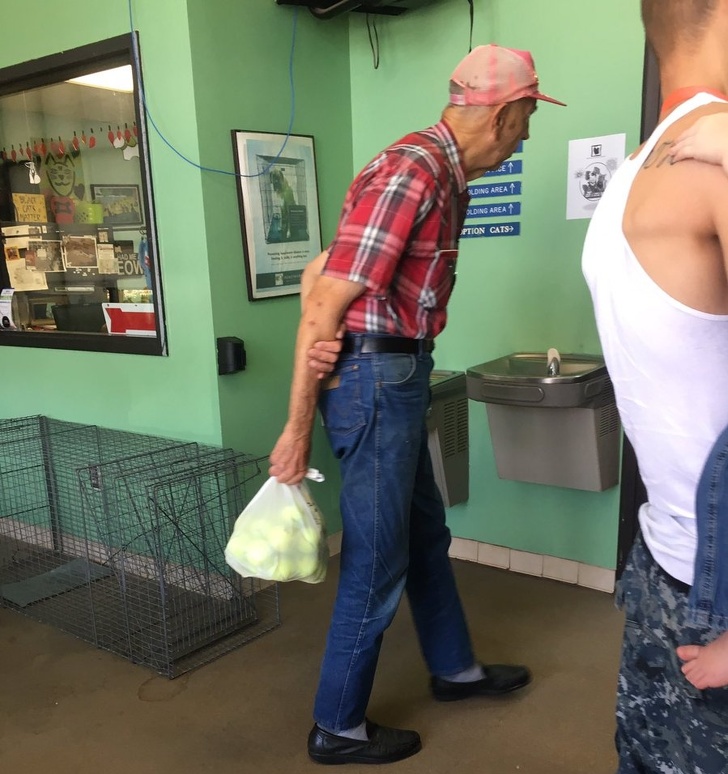 17. Her dad died 10 years earlier and his heart was donated to this man, who later walked her down the aisle on her wedding day 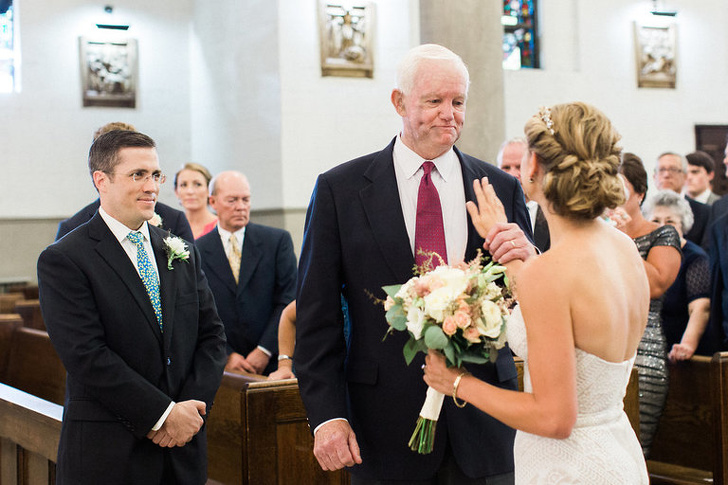 18. When the younger generation steps in to help 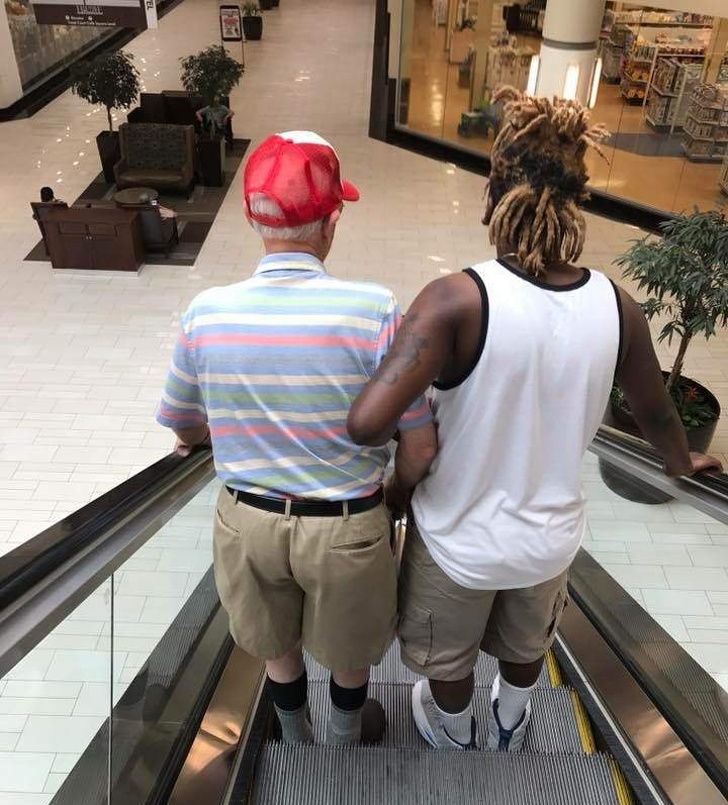 19. Weight loss after dieting for 2 years 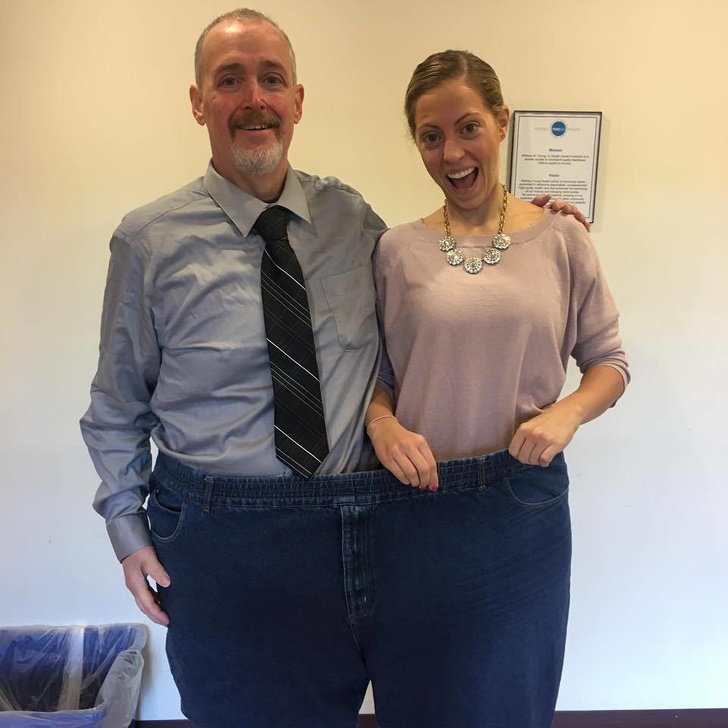 20. Happiness has no price! 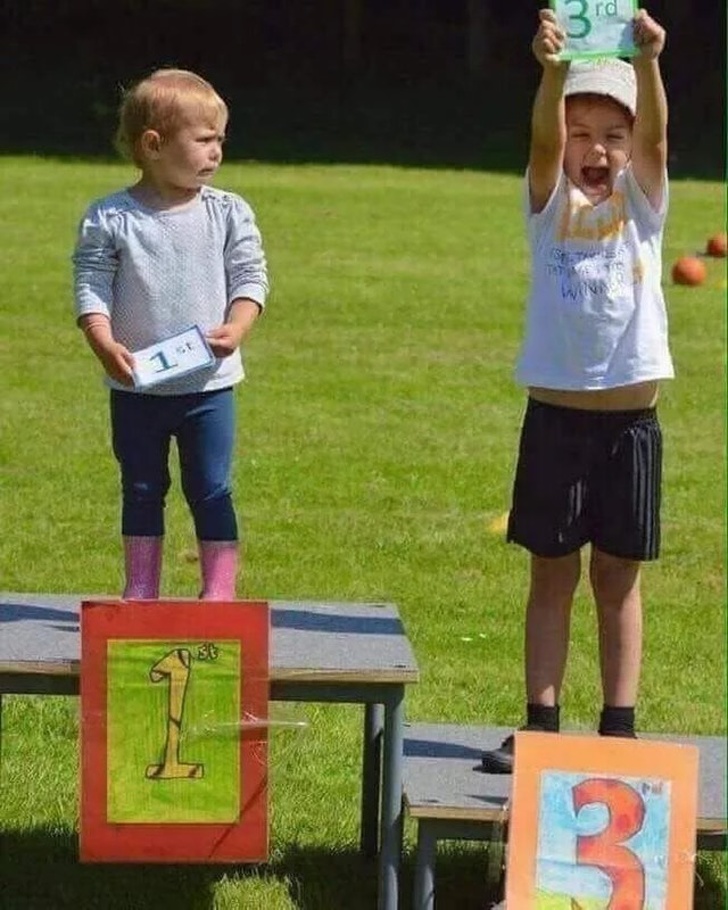