It’s usually not a good idea to redesign bathrooms. These photos explain why.

Bathrooms are relatively traditional rooms. You can't really argue about their purpose. However, some architects and builders amuse themselves by designing bathrooms that we would rather avoid.

Here are 20 photos of rather unusual bathrooms.

1. Yes, these are public toilets – with absolutely no privacy at all! 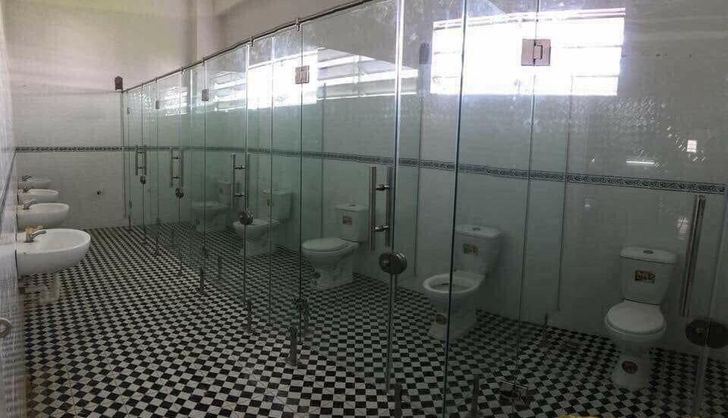 2. "The bathroom is just at the bottom of the stairs." Literally. 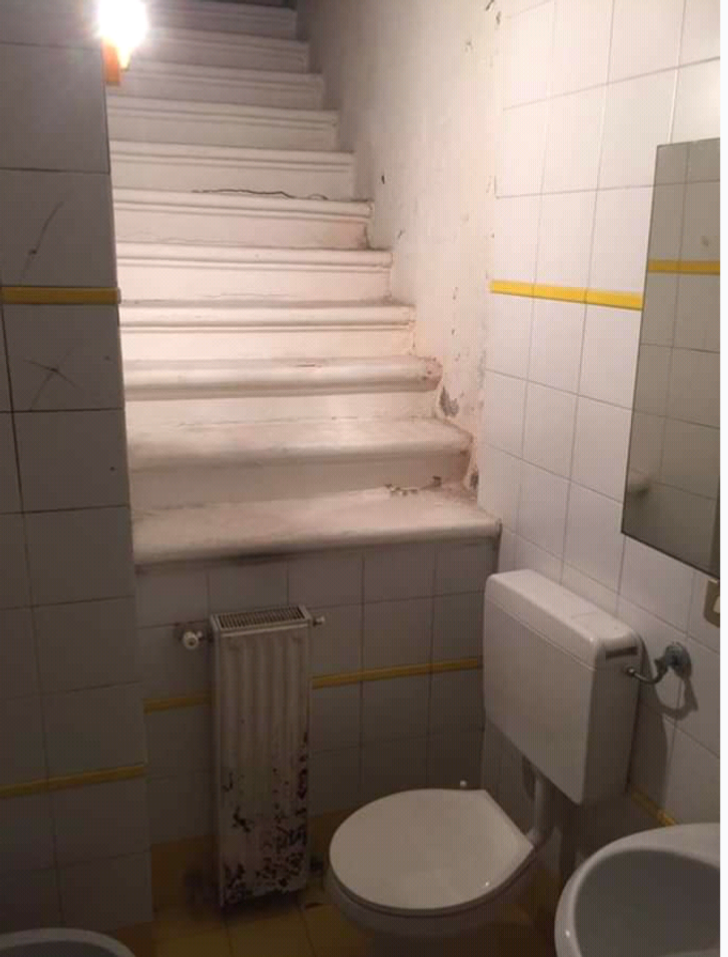 3. So you can high-five each other? 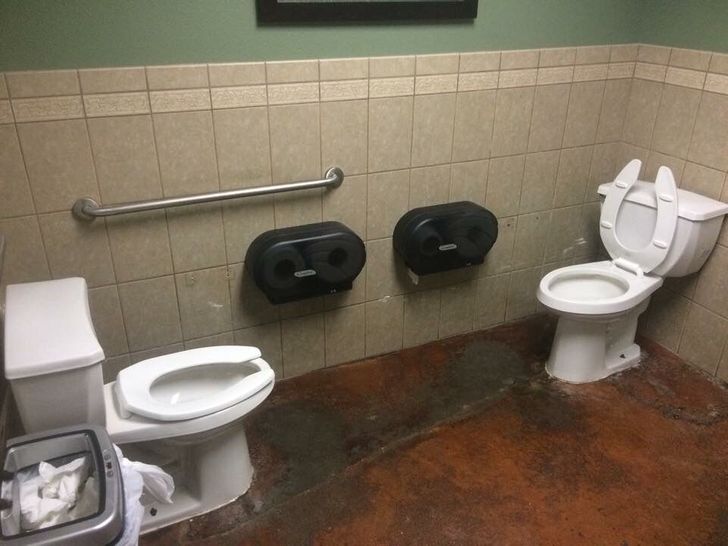 4. How exactly does that work? 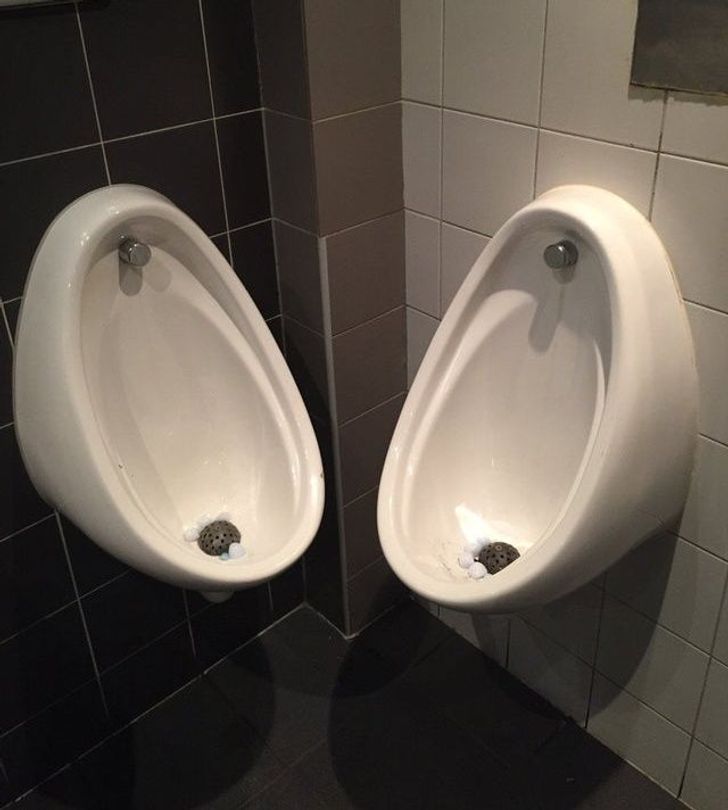 5. When sitting on the stool becomes an ordeal. 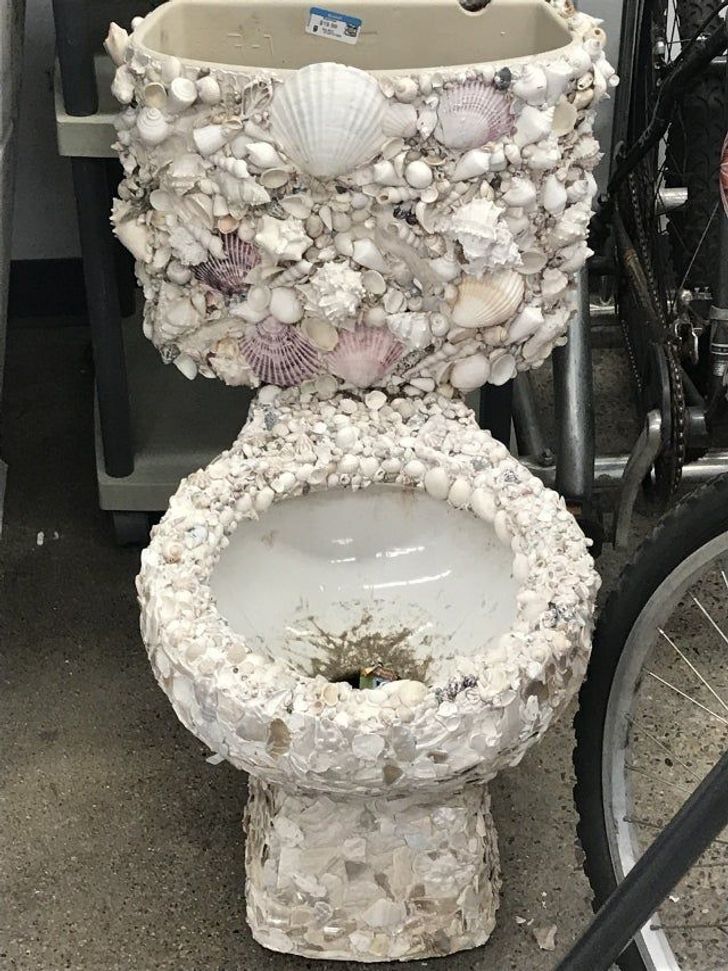 6. Making the most of limited space 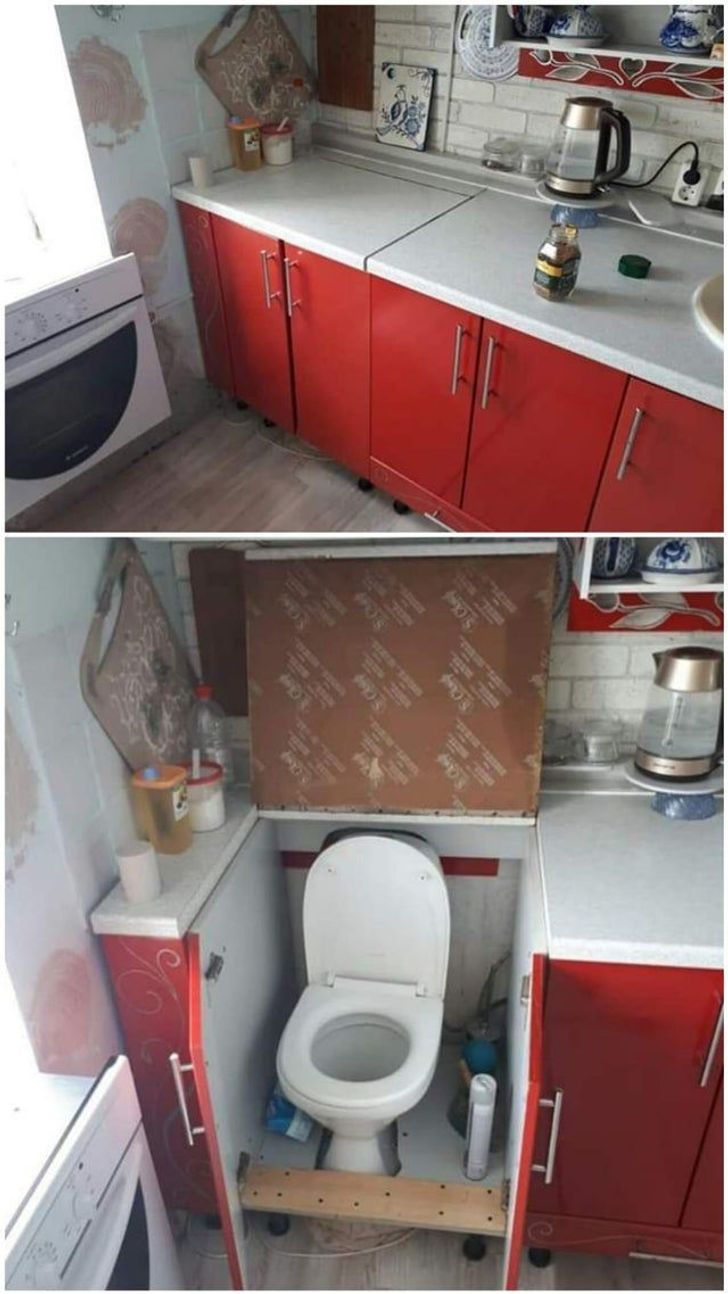 7. Making you dizzy with such unusual decor can’t be useful in any way. 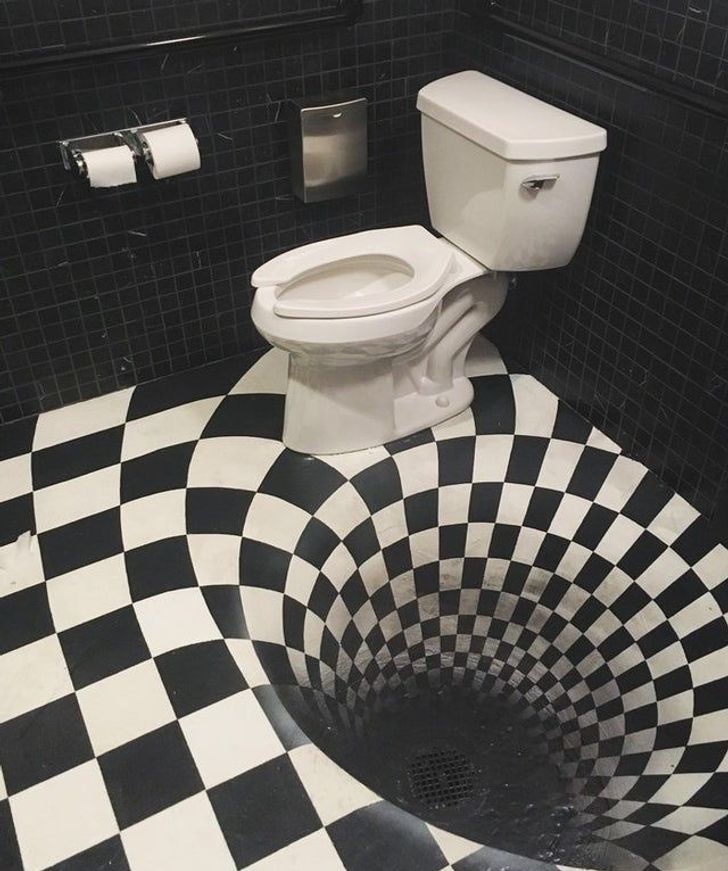 8. What’s the purpose of this door? 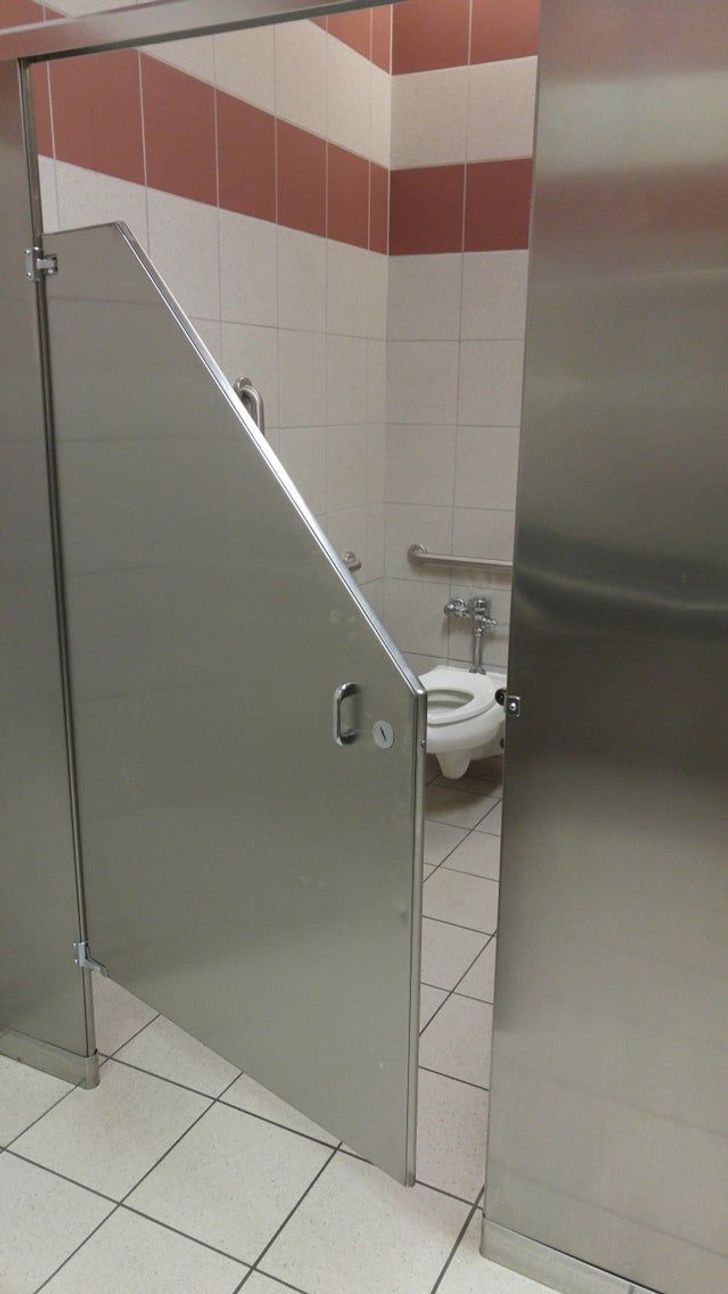 9. This bathroom has toilet paper, but it’s not accessible in the right time and place. 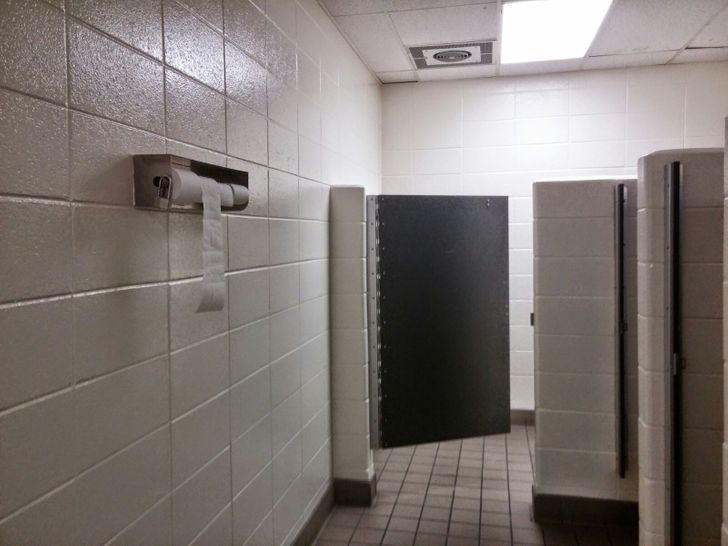 10. A bathroom that doubles as a waiting room 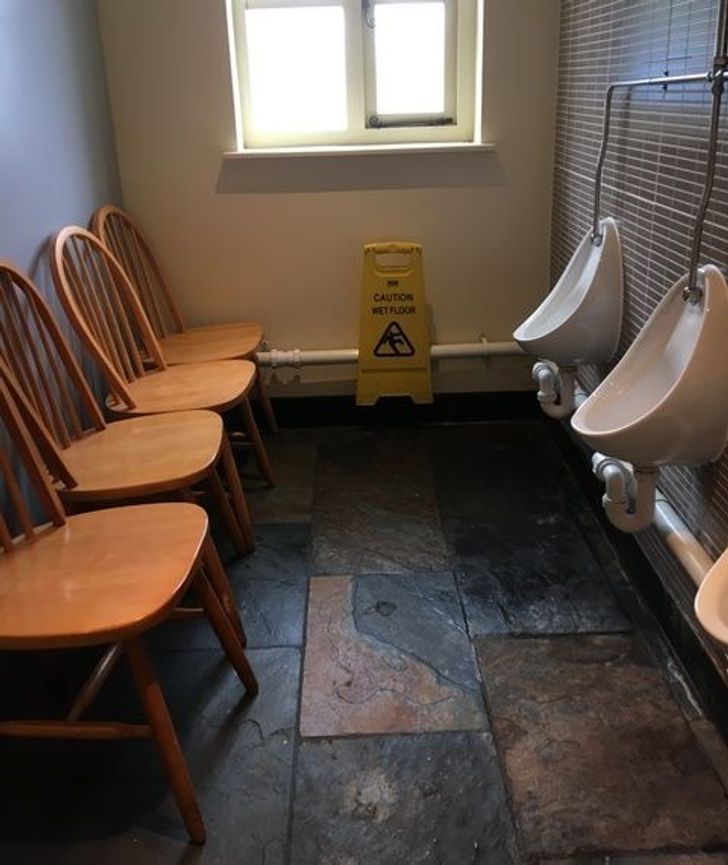 11. You have to go through the bathroom to go downstairs. 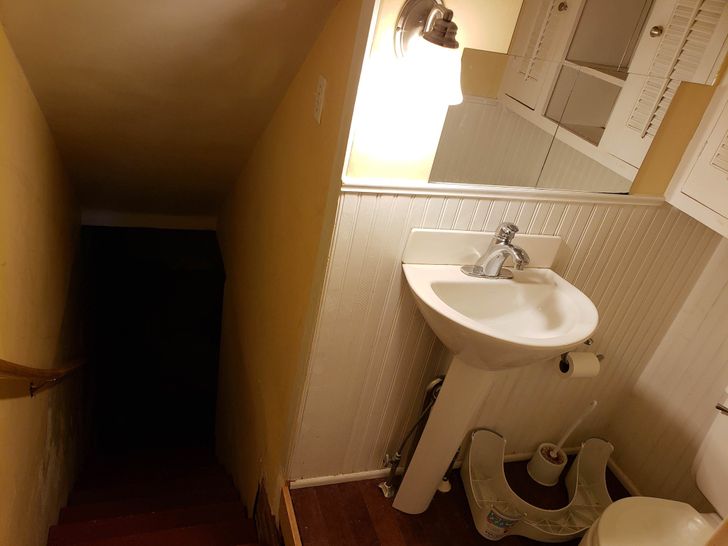 12. Sometimes you need encouragement in life… 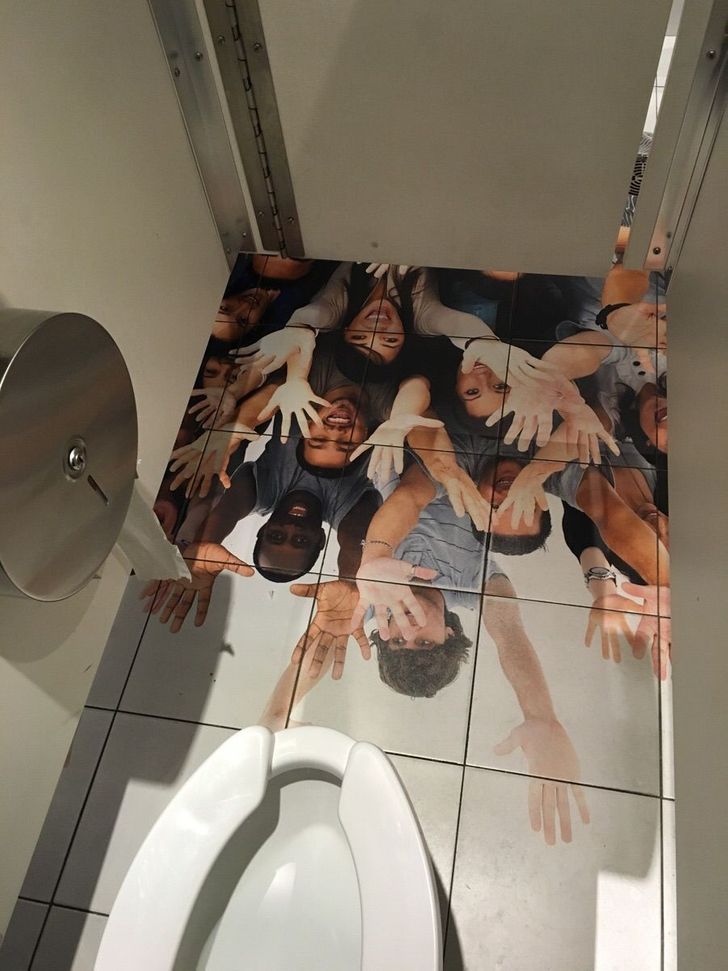 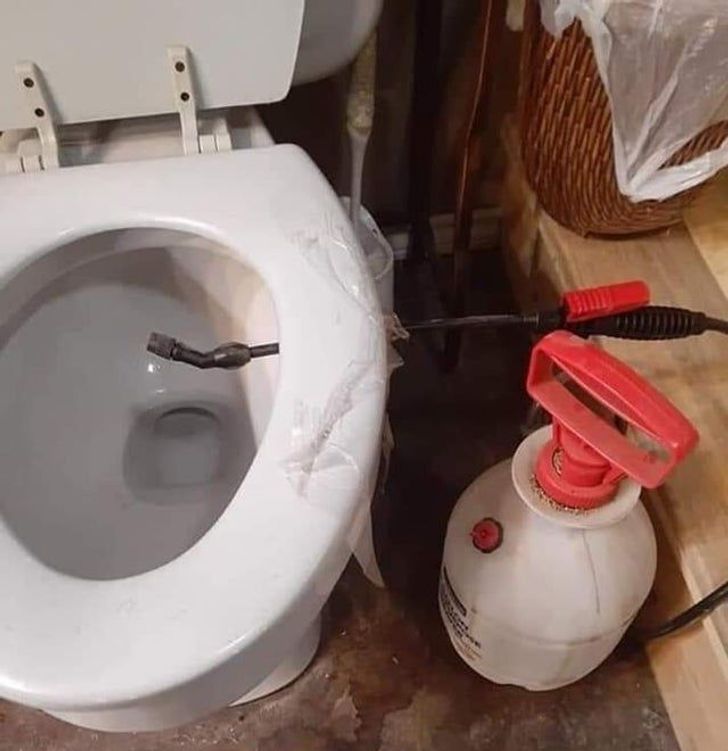 14. That’s a perfect place for a toilet. 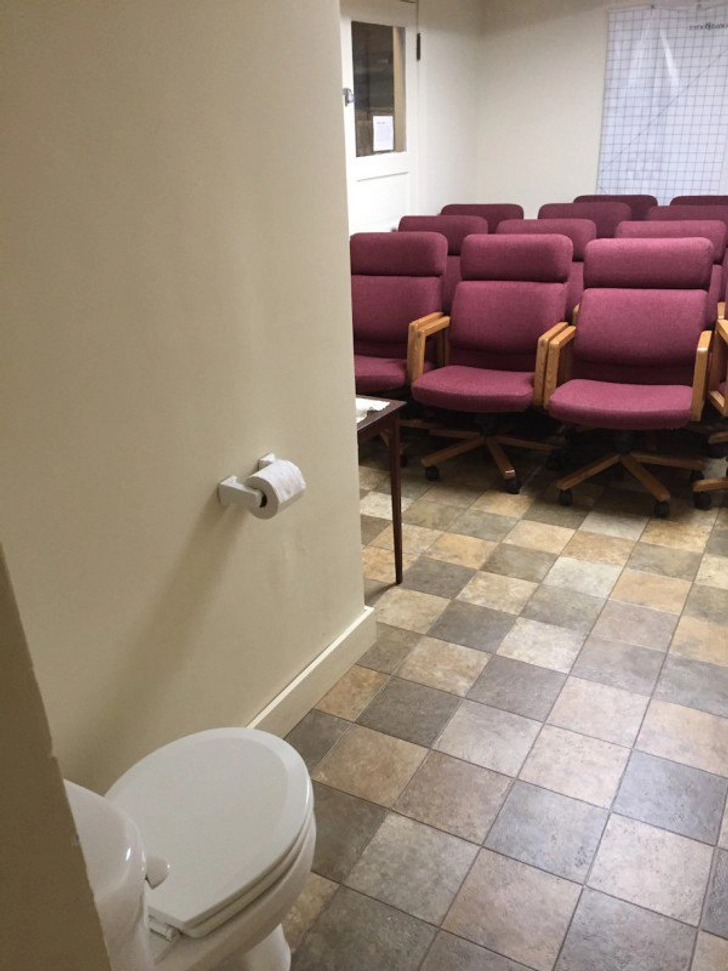 15. The Avengers advertising team took things a little too far. 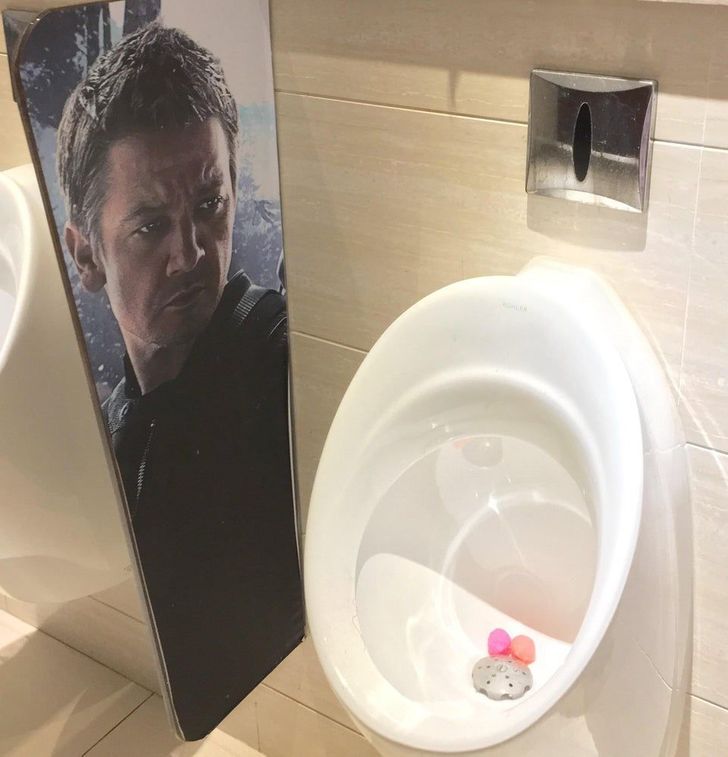 16. Design down to a fraction of an inch 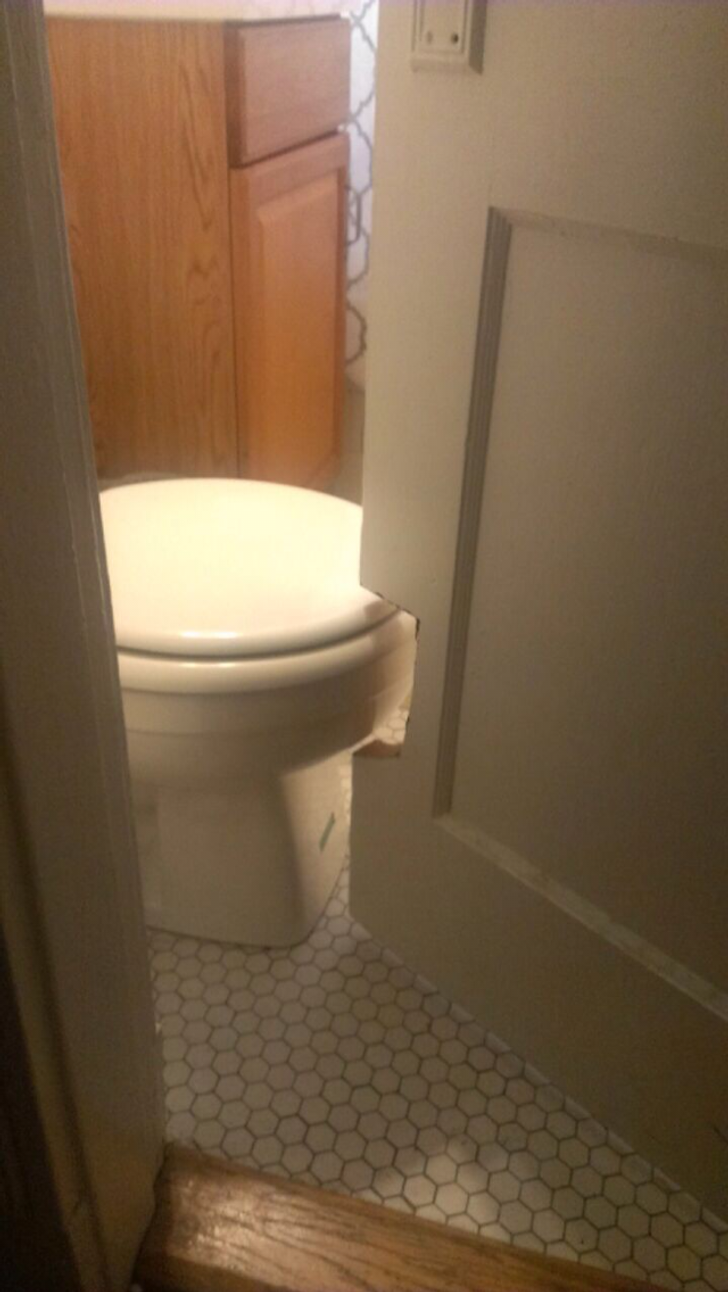 17. Isn’t it a practical idea to put a toilet in the parking lot? 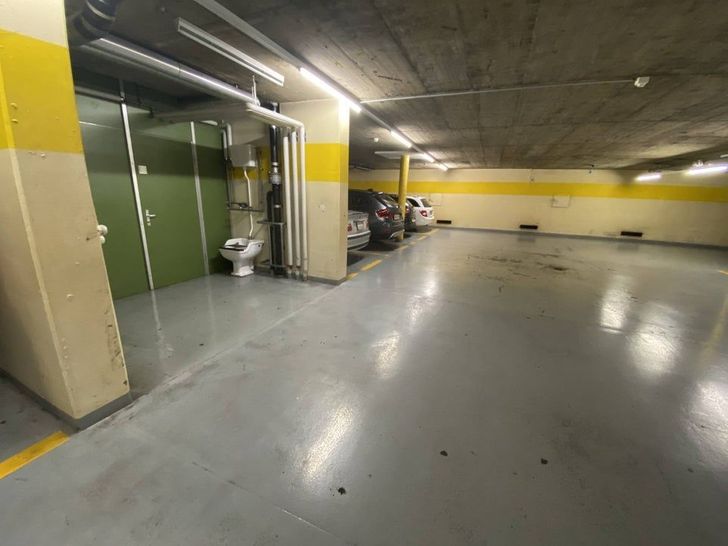 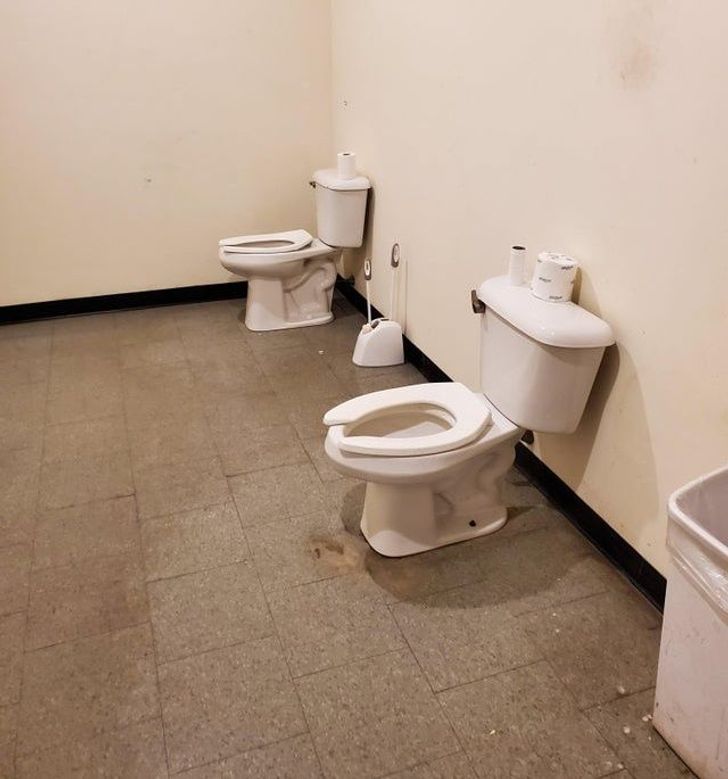 19. A soap dispenser directly above the electrical outlet? 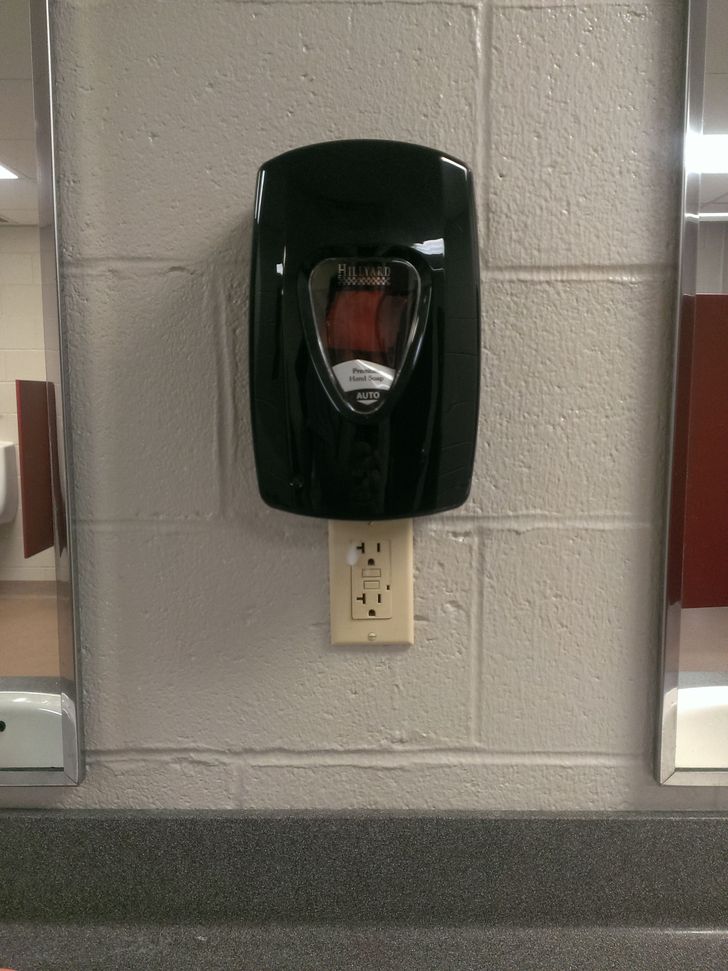 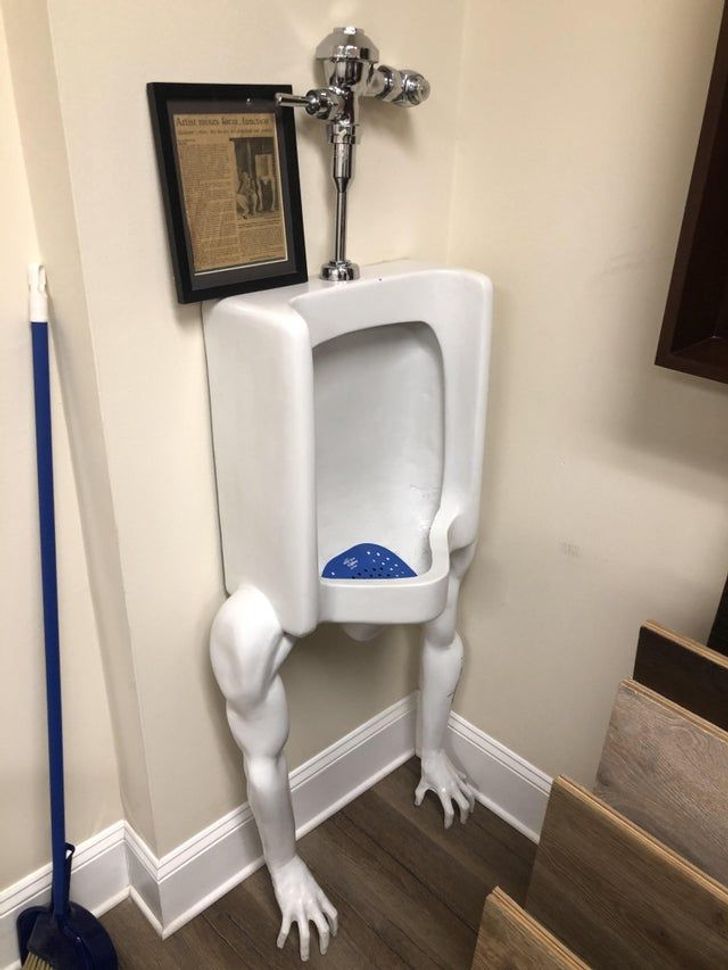