Some inventions that we never dreamed of have been created to make our lives easier.

We think that designers have already thought of everything to make everything in life as practical as possible. But they keep finding ways to make things easier to use.

Here are 20 photos that show the inventions that are changing our lives.

1. A 12-year old modified his bike with pieces of carpet so he could ride barefoot. 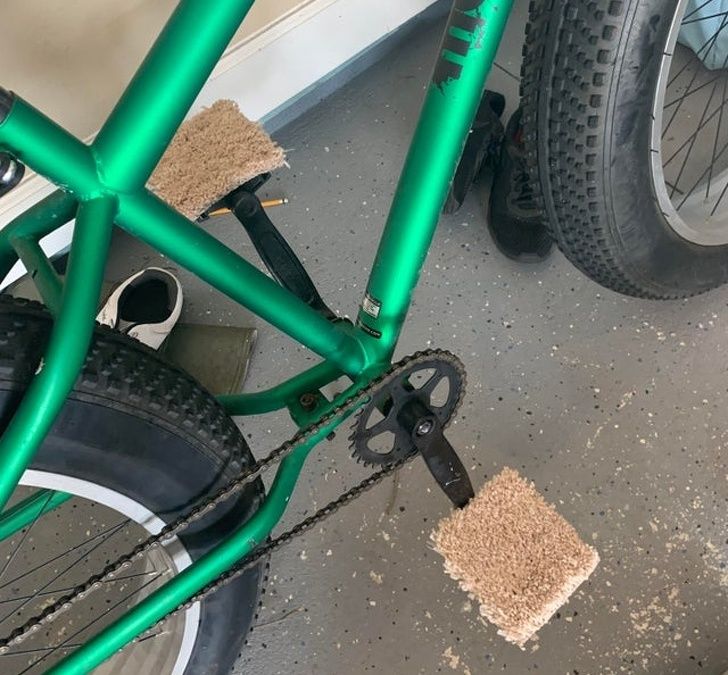 2. A toaster that lets you control how toasted your bread gets. 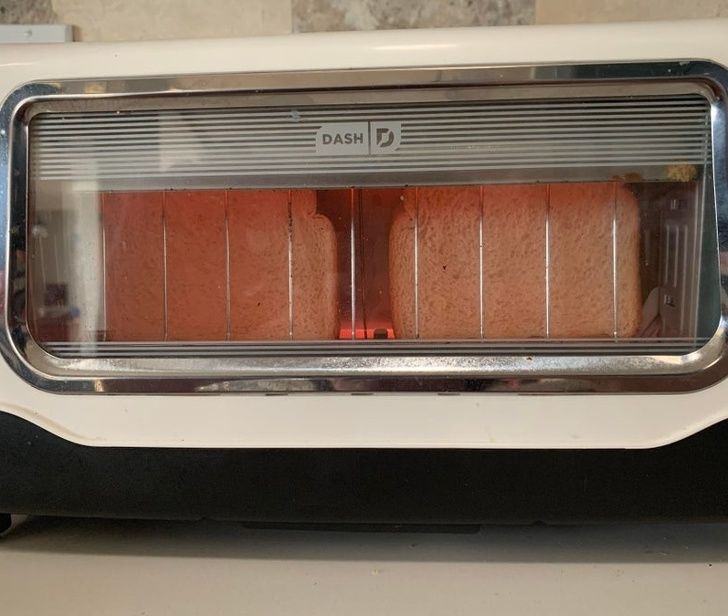 3. This carton of milk lets you measure the amount to pour for your recipe – or just to see how much is left inside. 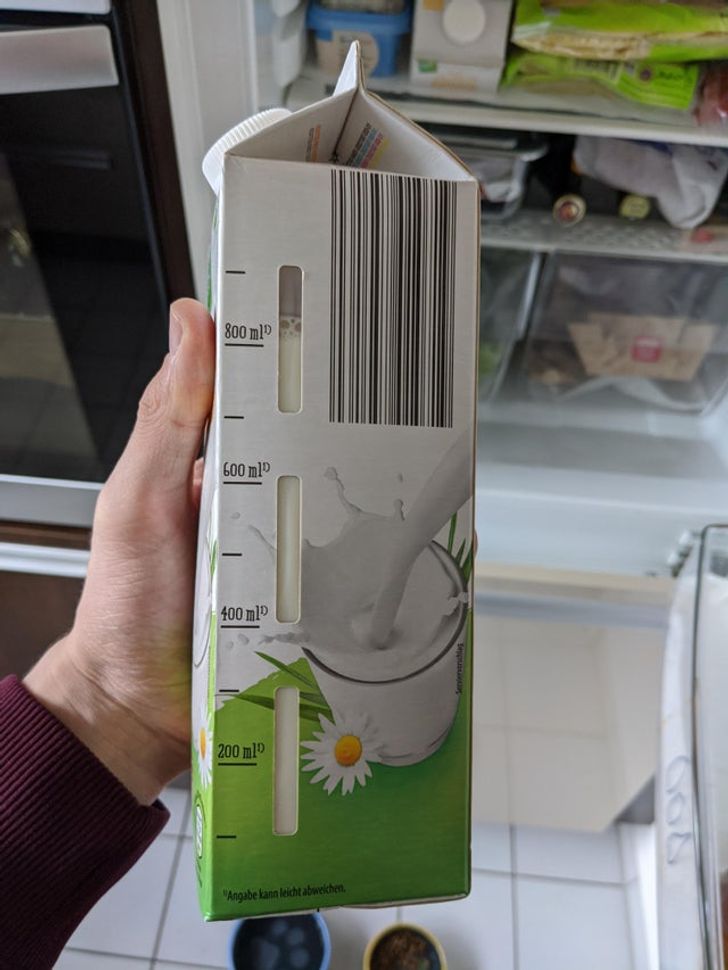 4. This door can be opened with your foot. 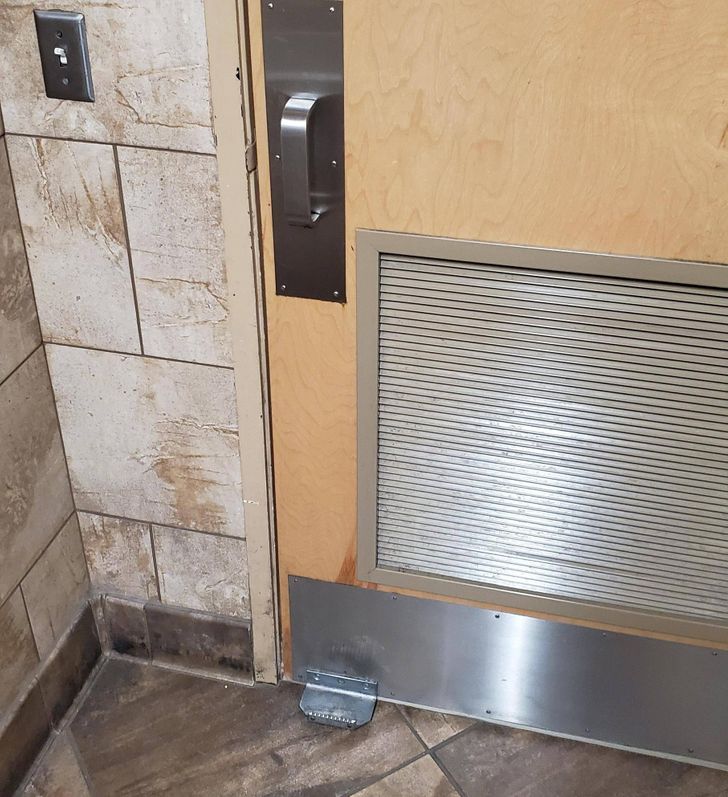 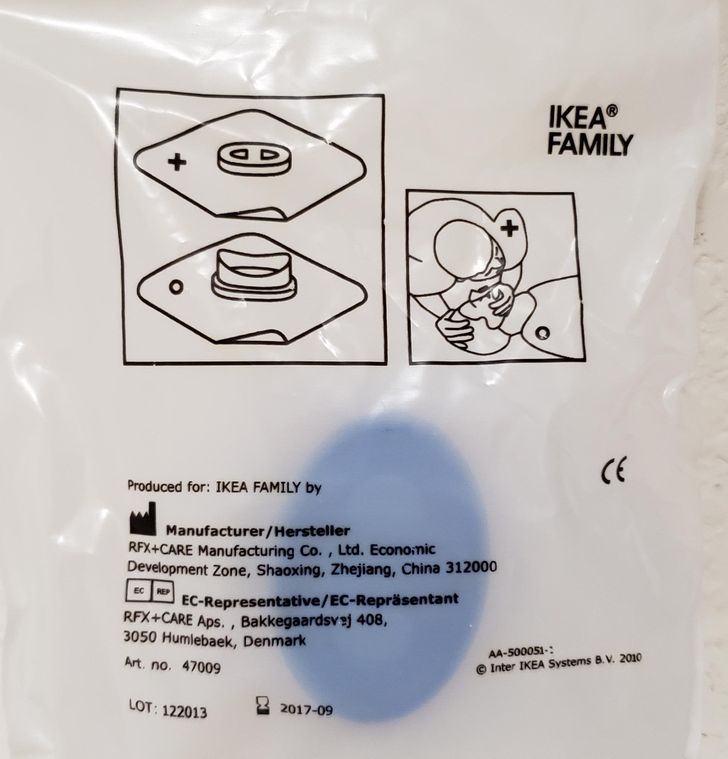 6. The hardware is organized based on the step it’s used in, not by type. 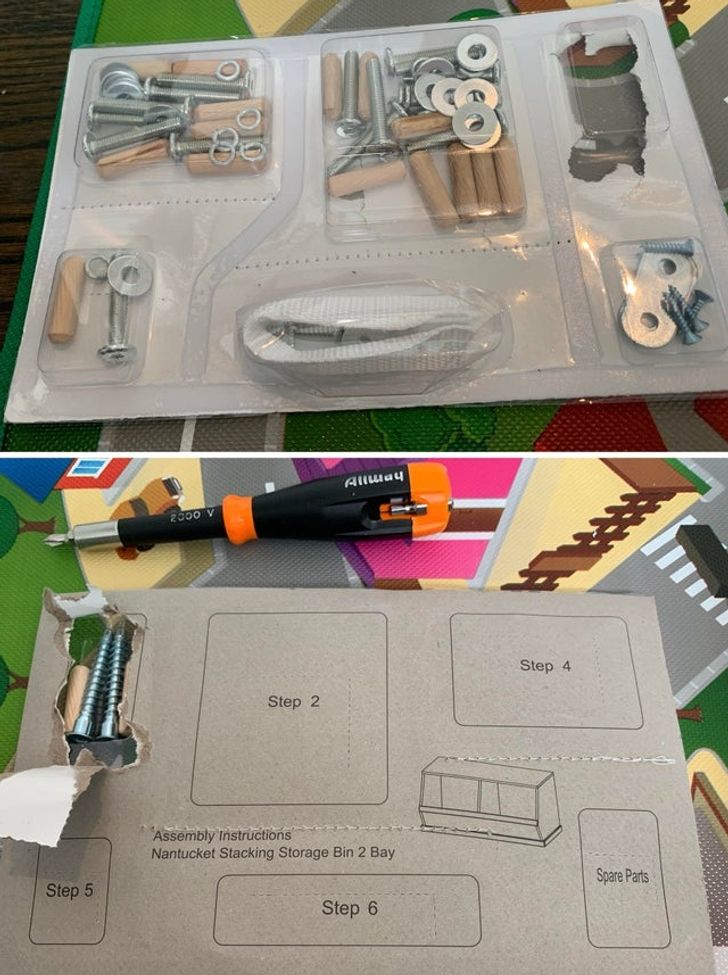 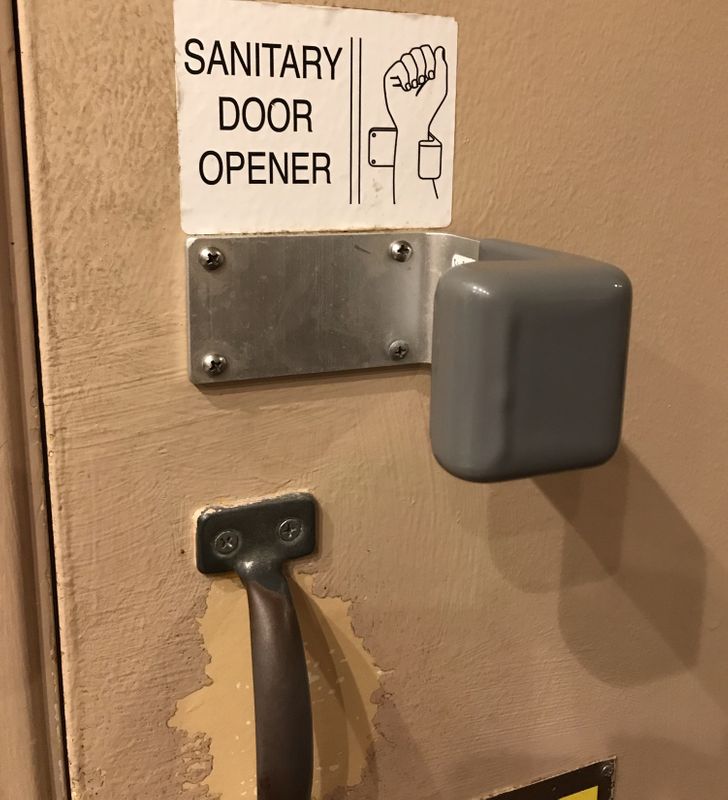 8. A stapler that comes with a staple remover… 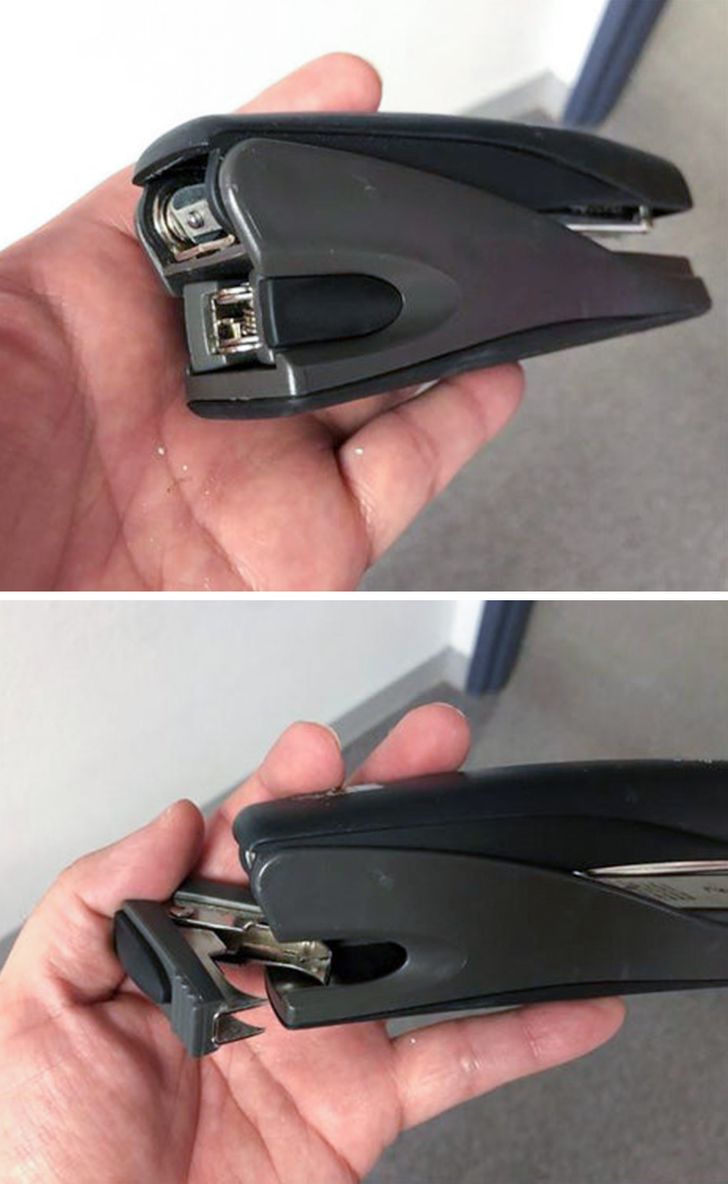 9. A laptop that comes equipped with a ruler… 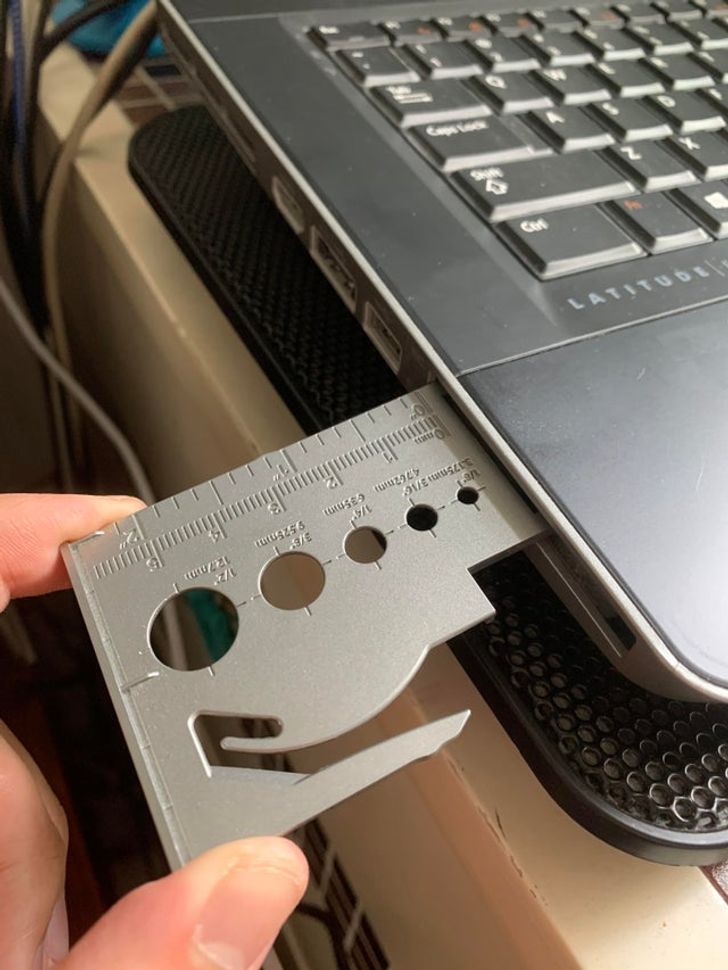 10. This TV light simulator makes it look like someone’s watching TV at home, so the burglars stay away. 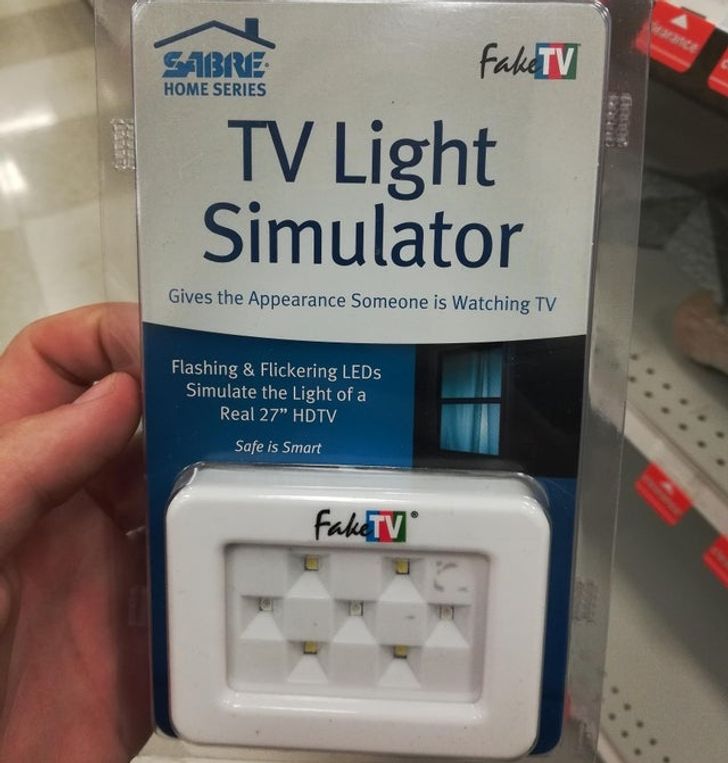 11. Different surfaces to try the strollers on before making your choice… 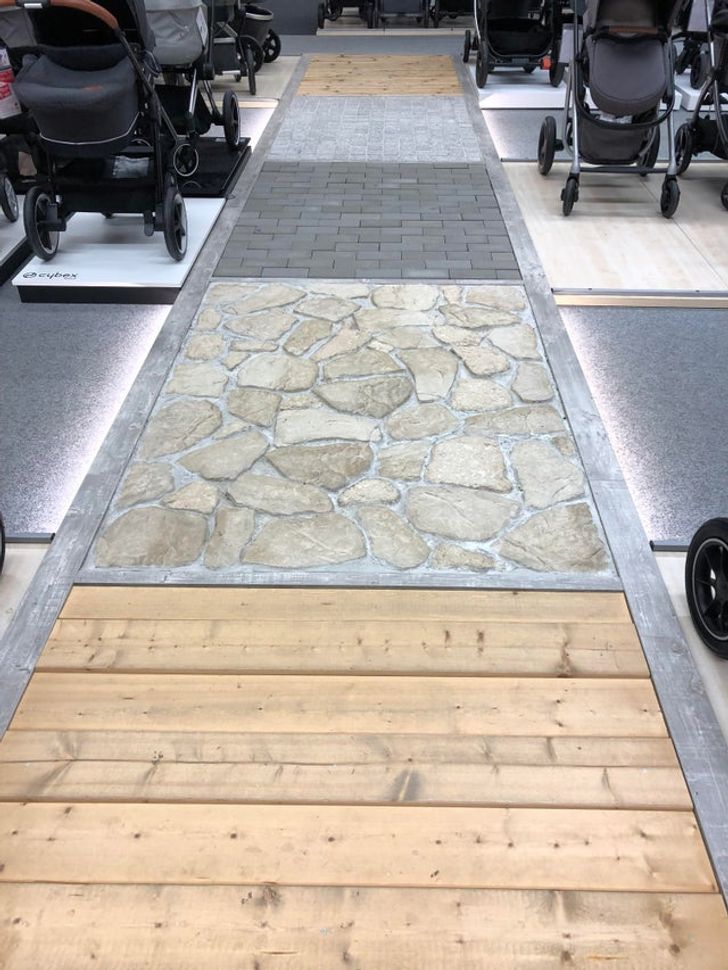 12. A way to turn on the shower before getting in… 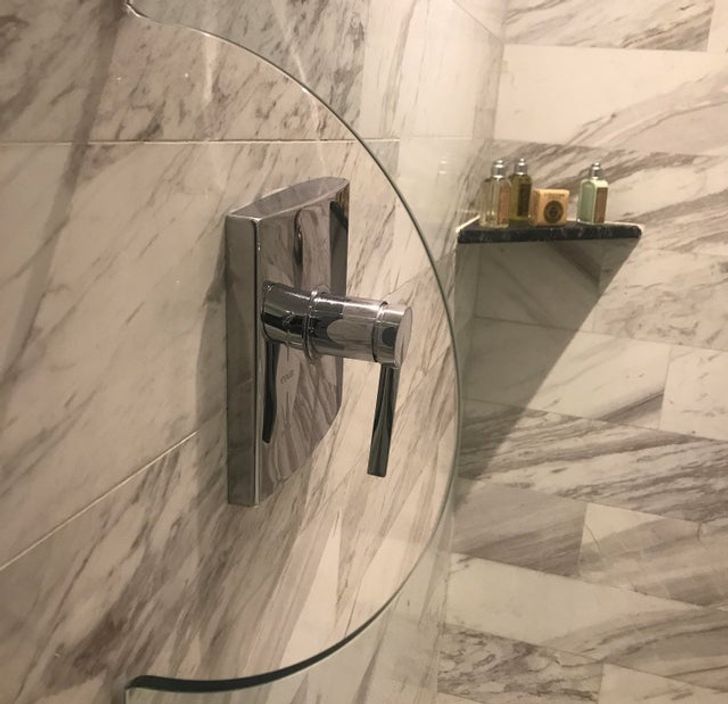 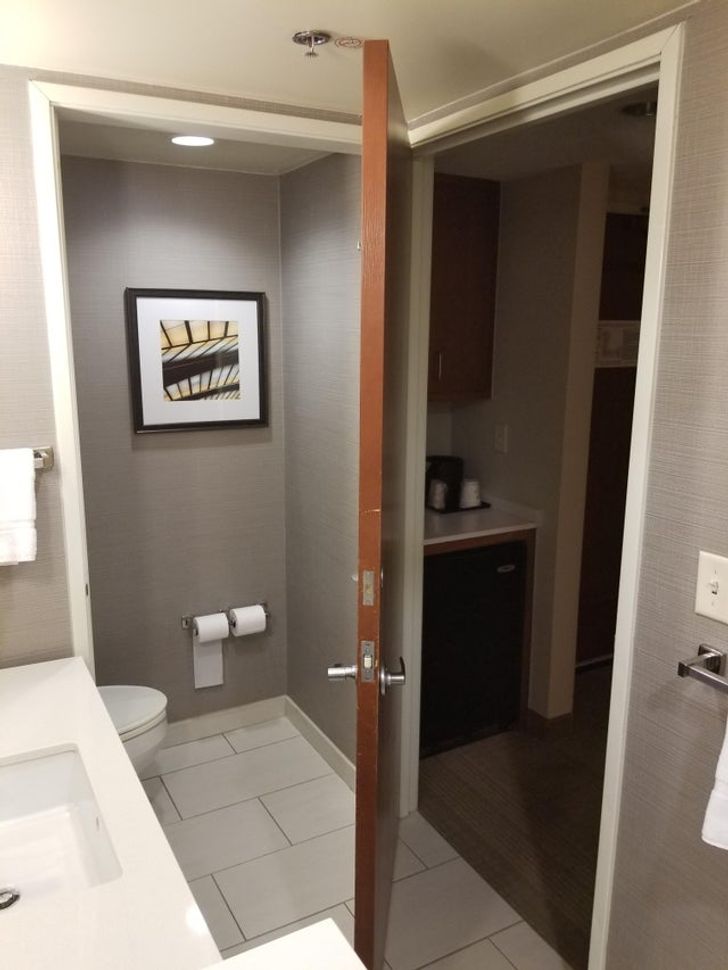 14. In Sweden, they're thinking of cyclists who have to stop at traffic lights and keep their balance! 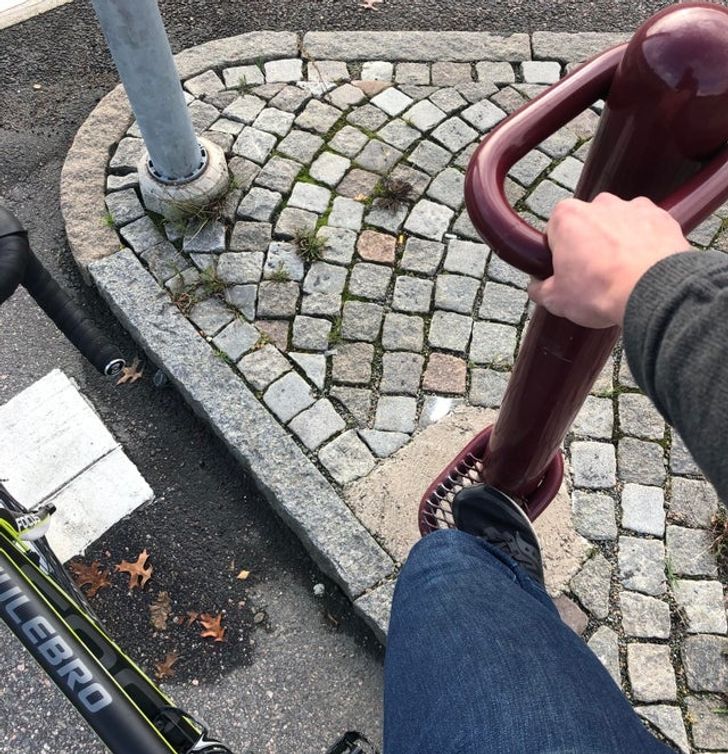 15. Soles equipped with a cleat to help you walk on ice… 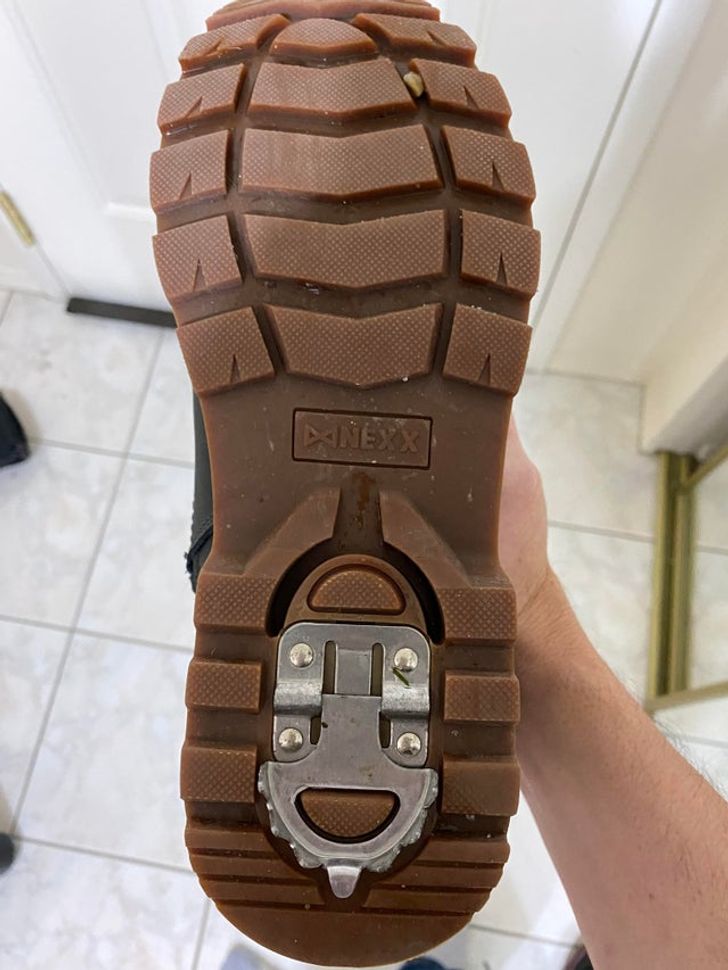 16. Her kitchen has a cooler built into the floor. 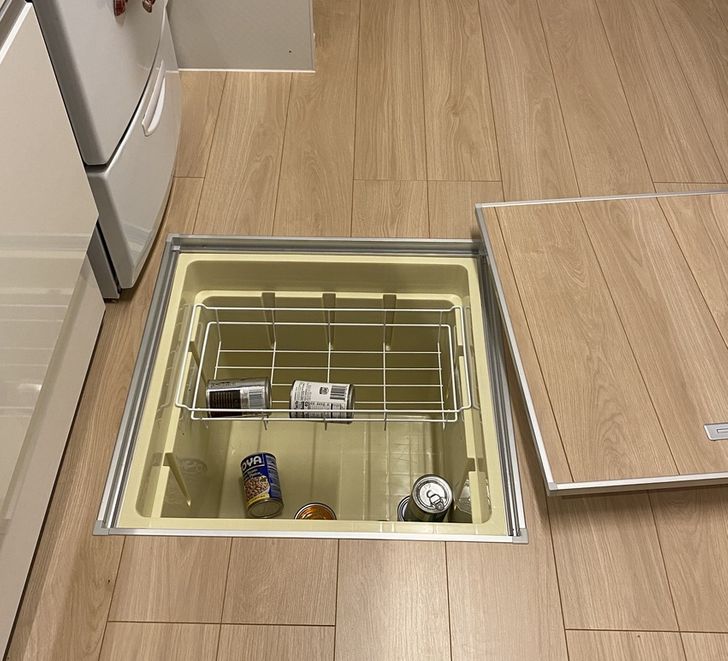 17. A drawer made specifically for dispensing paper towels… 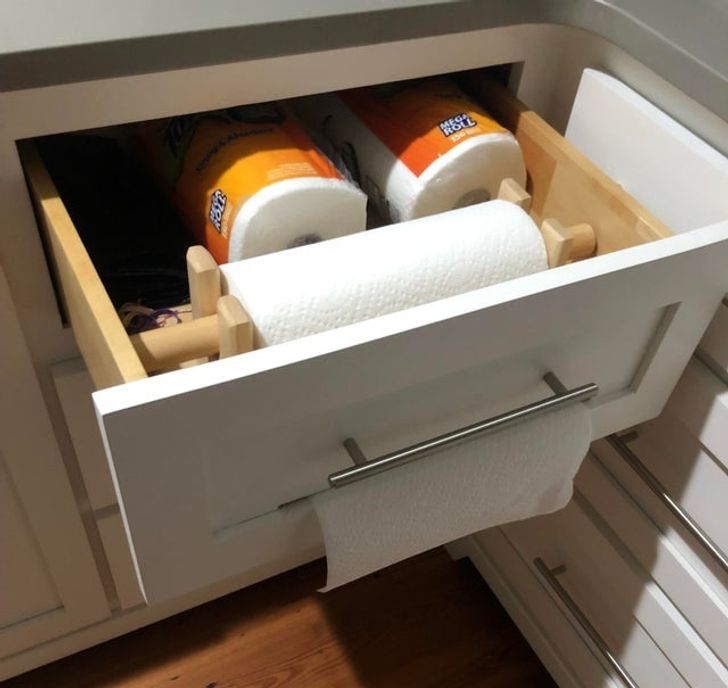 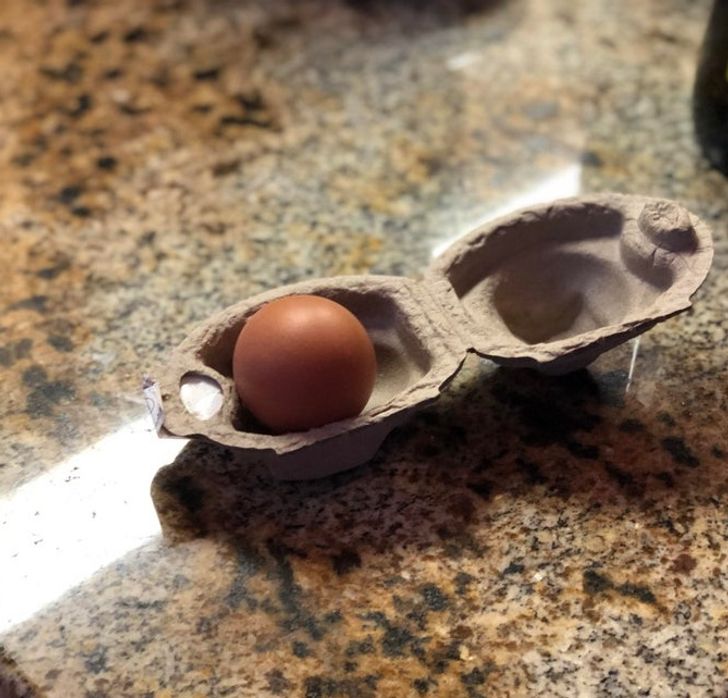 19. A little place to put your things in the bathroom; it’s connected to the lock so you can’t forget something when you leave. 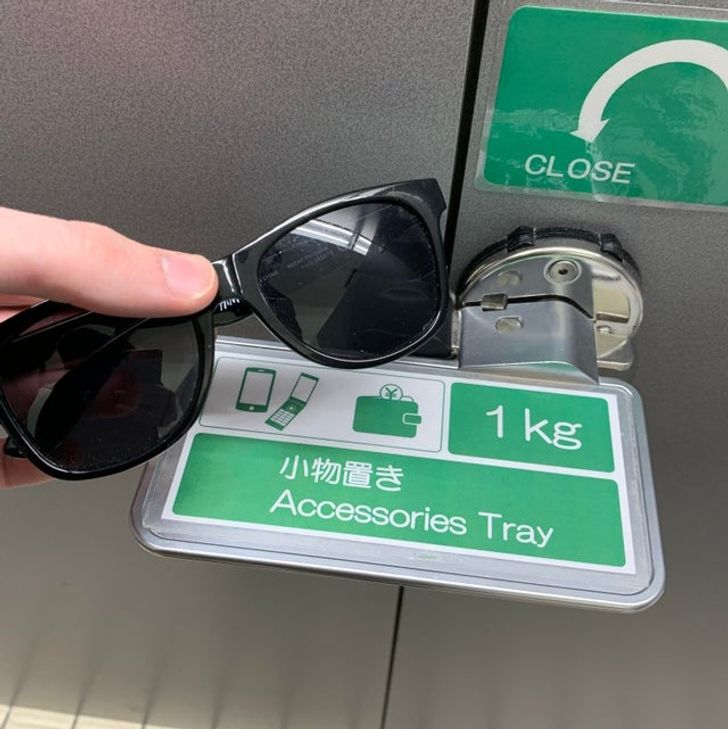 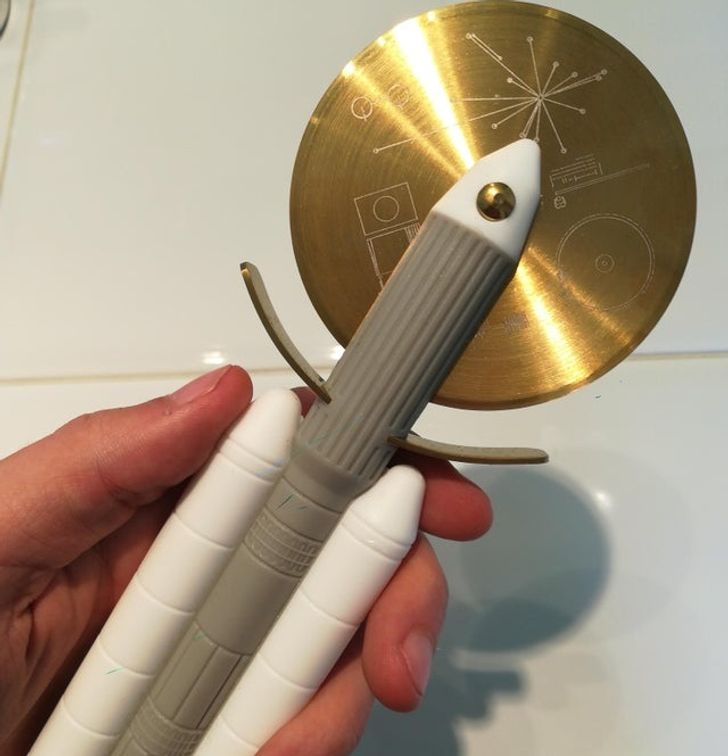