Time marches on inevitably, leaving behind traces of its passage. You’ll see some examples in the photos below.

Over time, living things age and objects get worn out. It’s a reality that no person or object can escape. Indeed, time always leaves traces of its passage that you can see just by looking around you.

Here are 20 photos that show evidence of time passing.

1. Years of sniffing anything and everything have taken their toll on this dog’s nose. 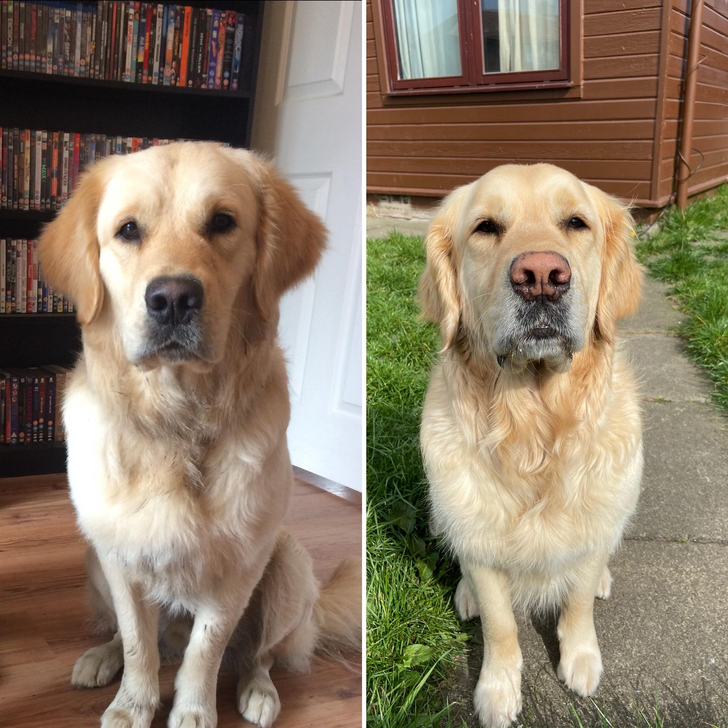 2. This dog has gone on many car rides, always in the same position. 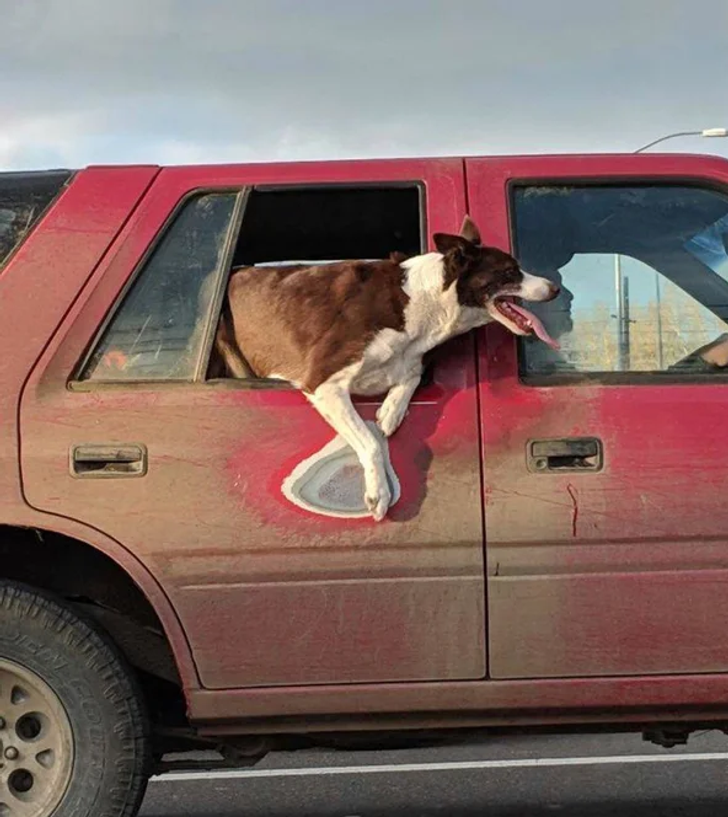 3. Over the years, this pebble drilled its way through a bigger stone. 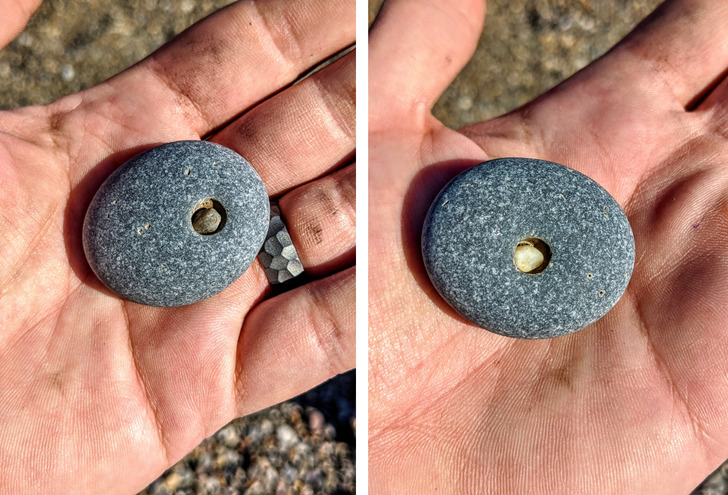 4. A water pipe that has accumulated 15 years of rust 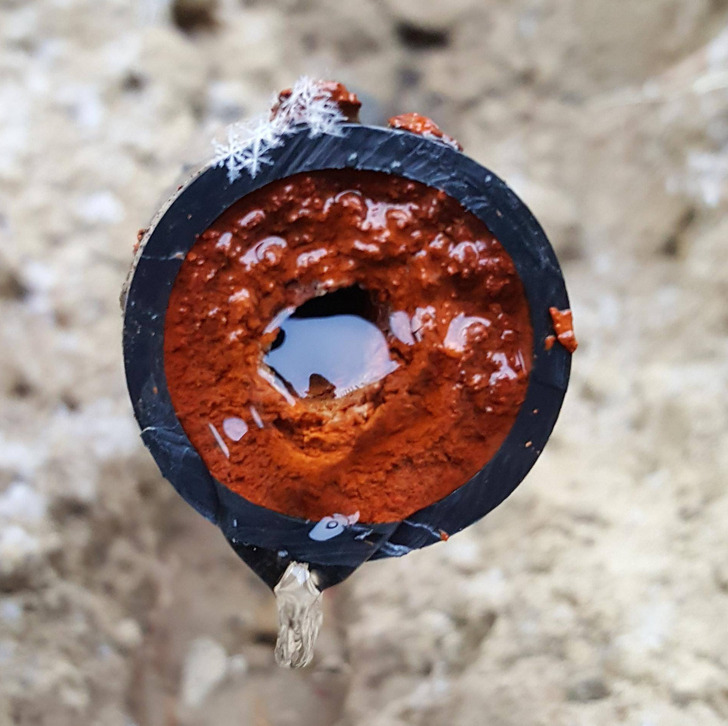 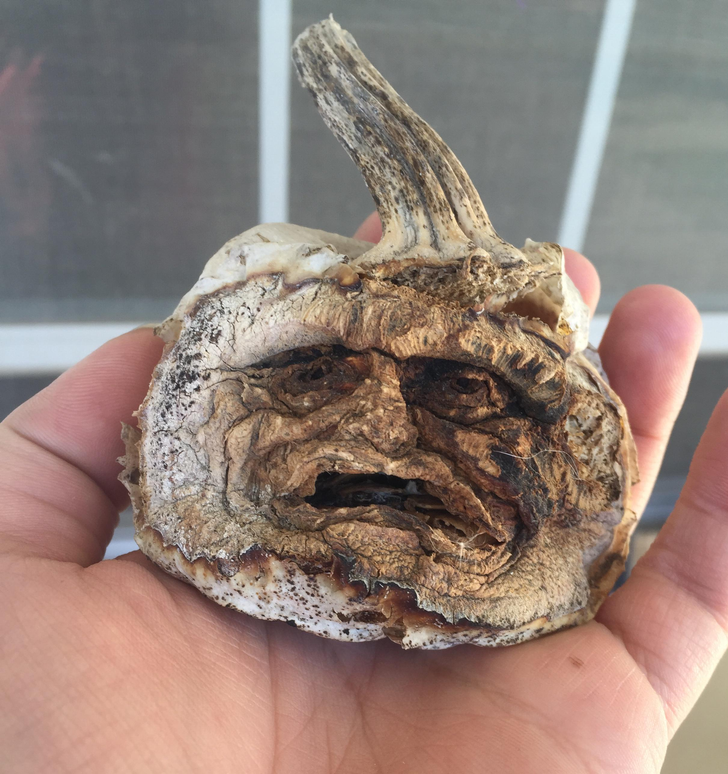 6. Some coins that have gone for quite a few spins in the dryer 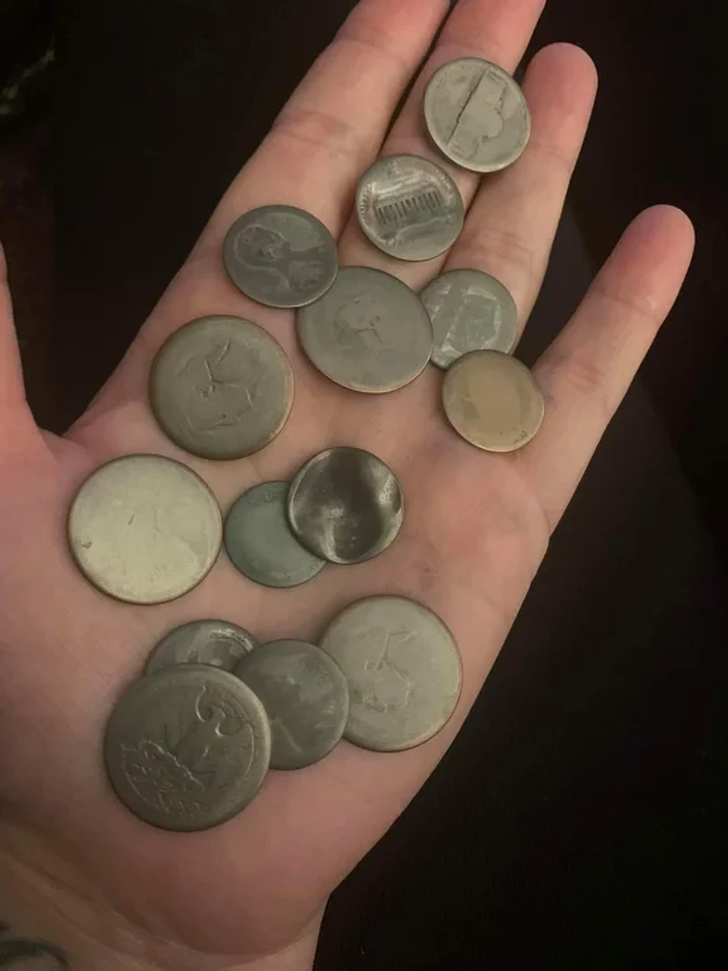 7. A year’s worth of paint layers on a stir stick 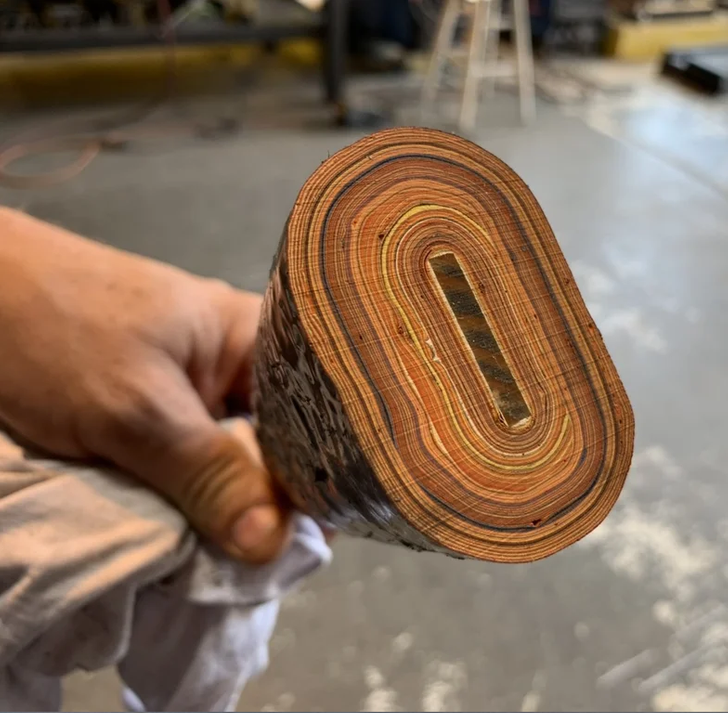 8. A fragment of a brick wall that has been polished by the surf 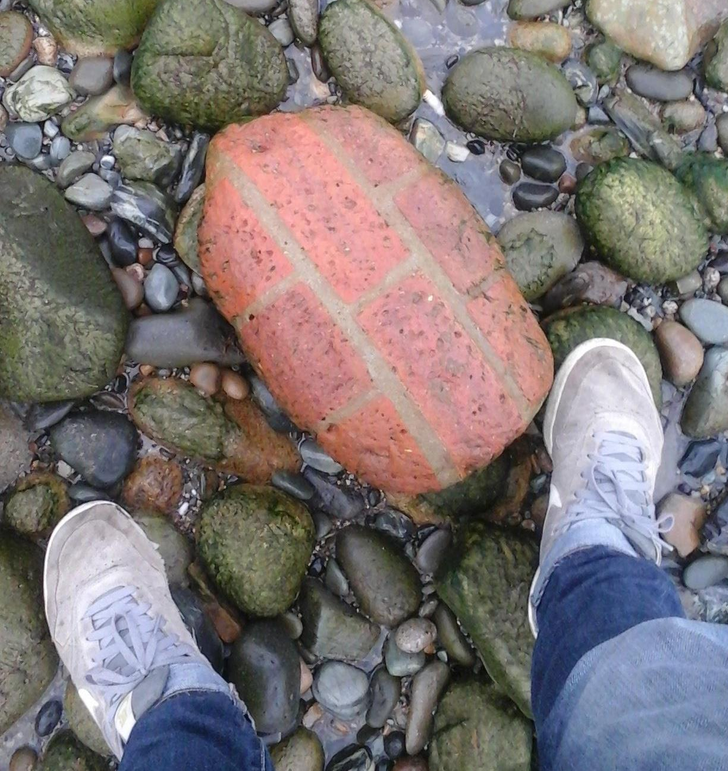 9. After years of beavers doing their work, this tree now looks like it’s melting. 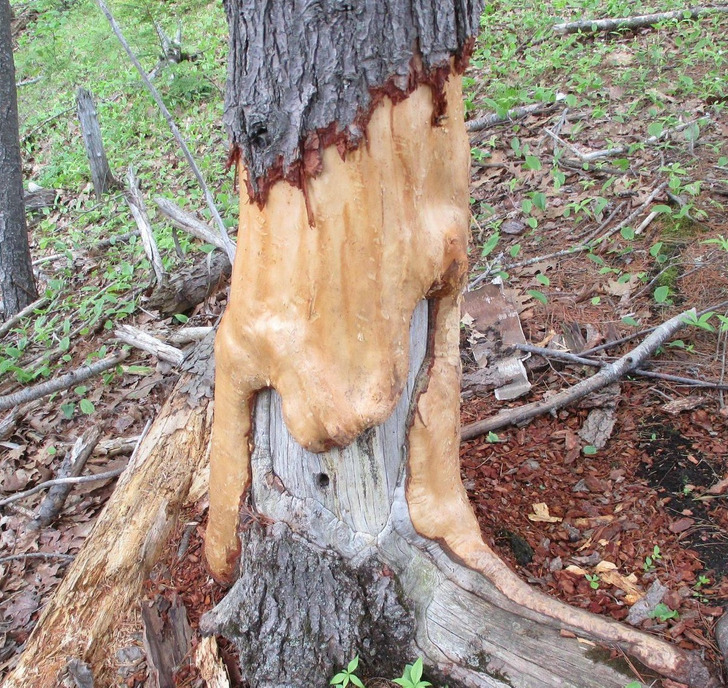 10. Scratches around an elevator button after years of people trying to press it with a key and missing 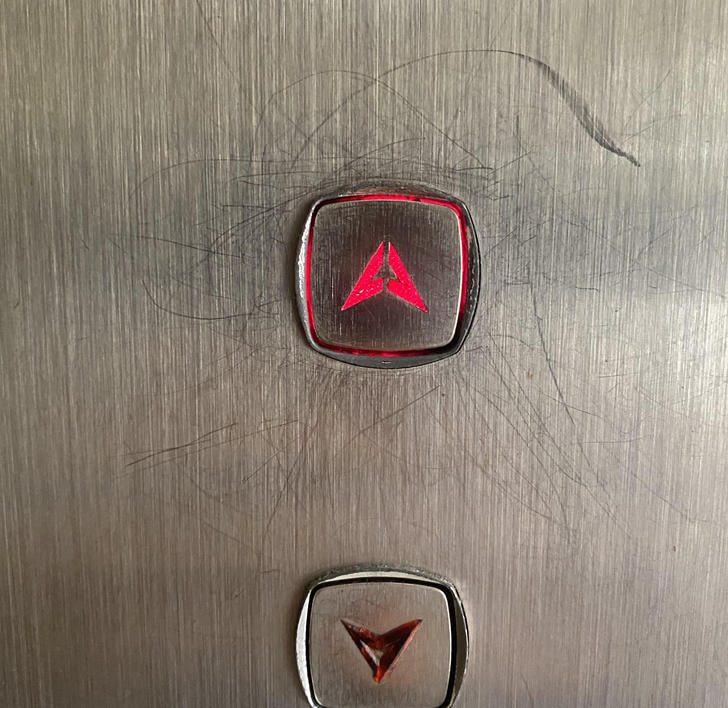 11. After years of being in its plastic holder, this guy's work ID imprinted an image of his face! 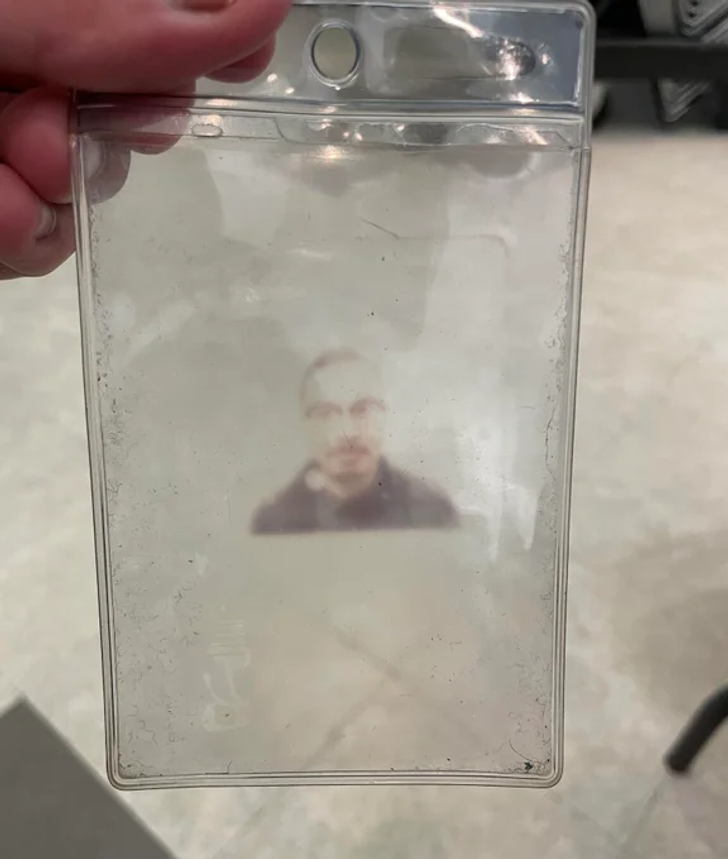 12. What’s left behind from the little feet of thousands of children who have ridden this seesaw… 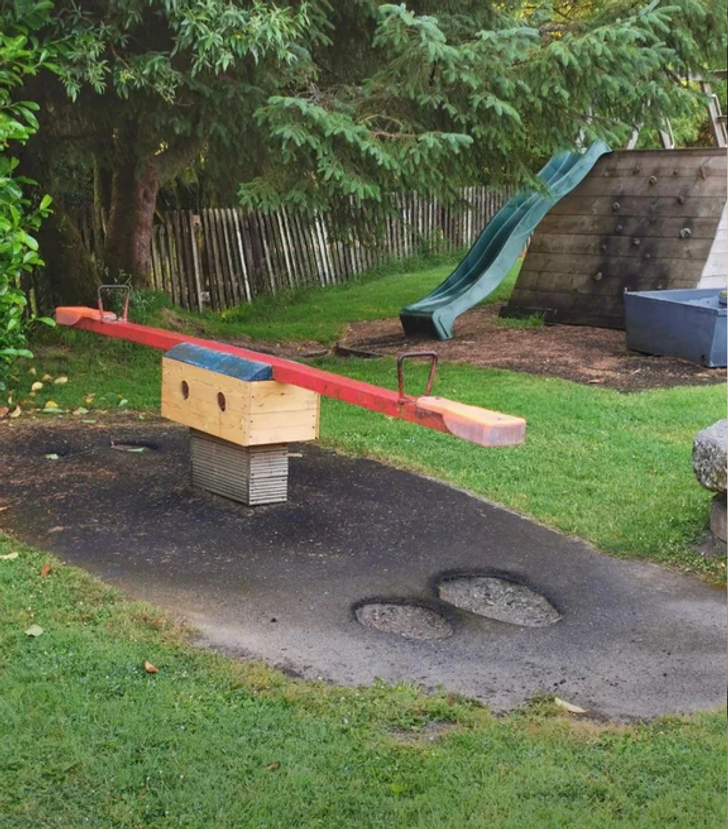 13. This faucet has a snail for a handle, and this is how it looks after years of use. 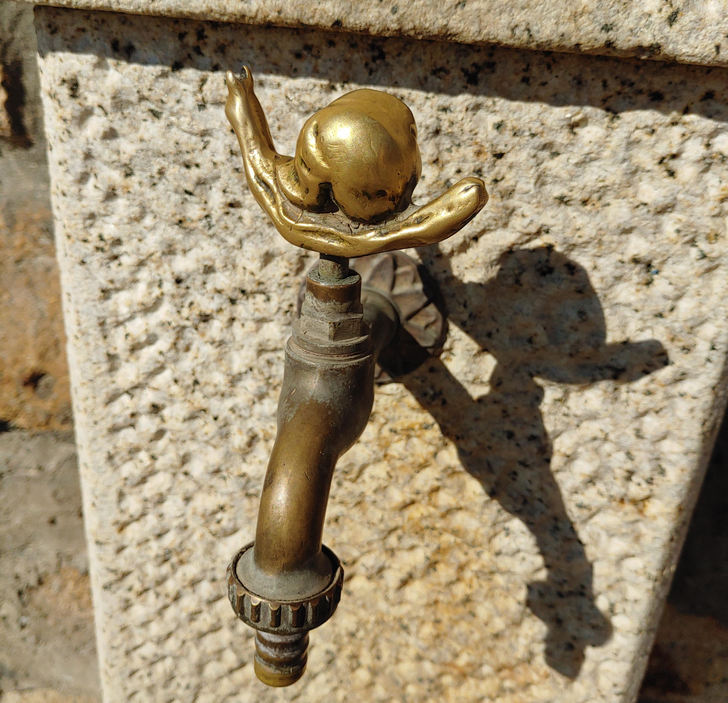 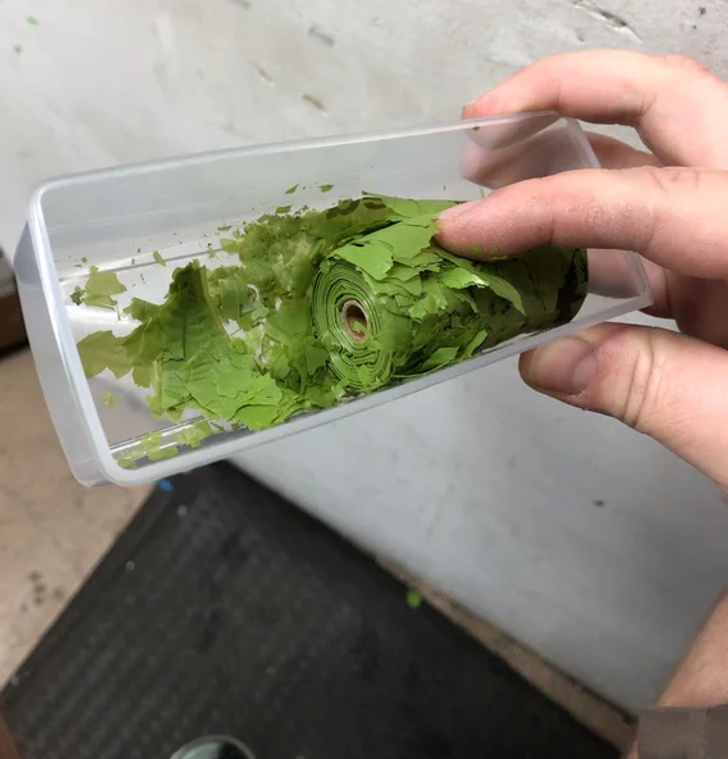 15. A lock that dug a hole in the brick wall it swings against 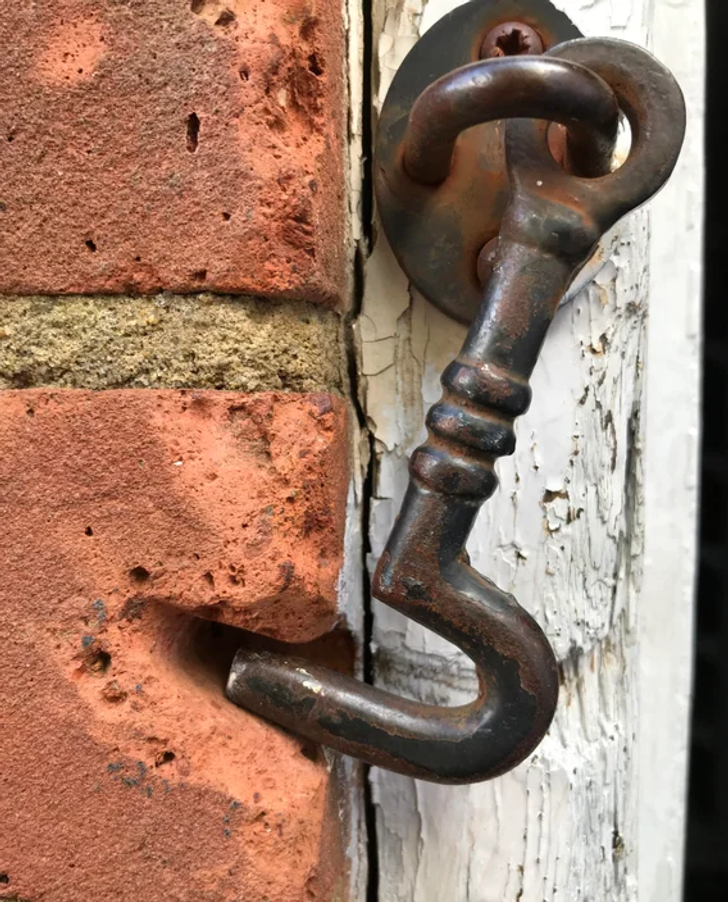 16. Here’s what happens when boiling water pours over concrete for years. 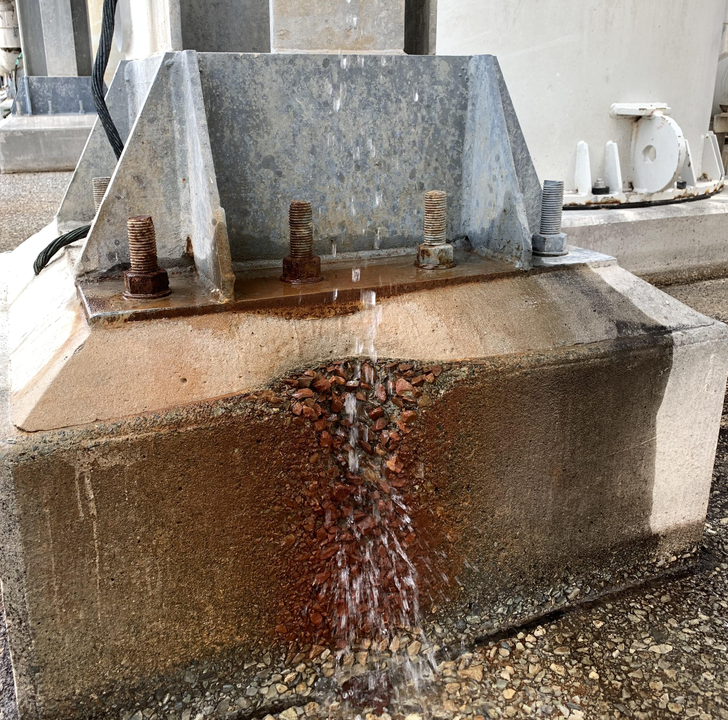 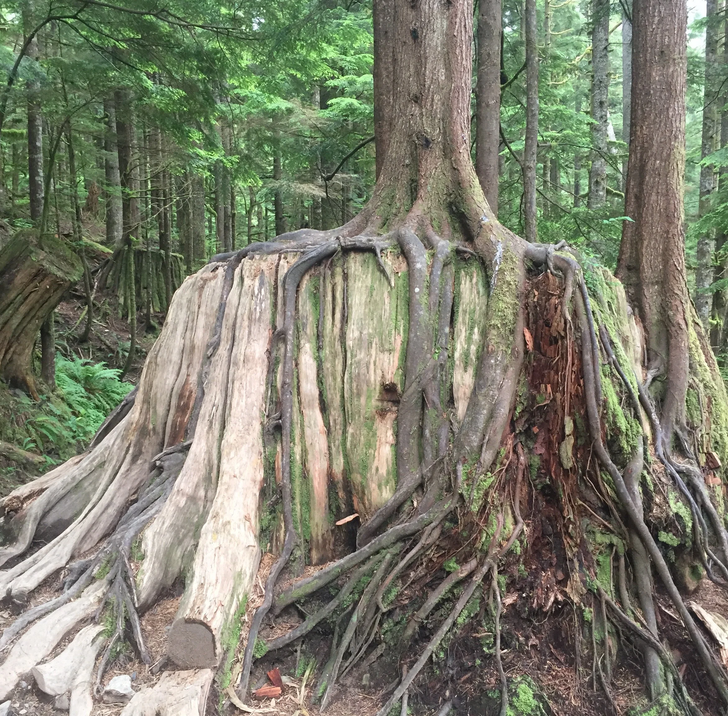 18. Discoloration showing the effects of chlorine on pool towels from a hotel 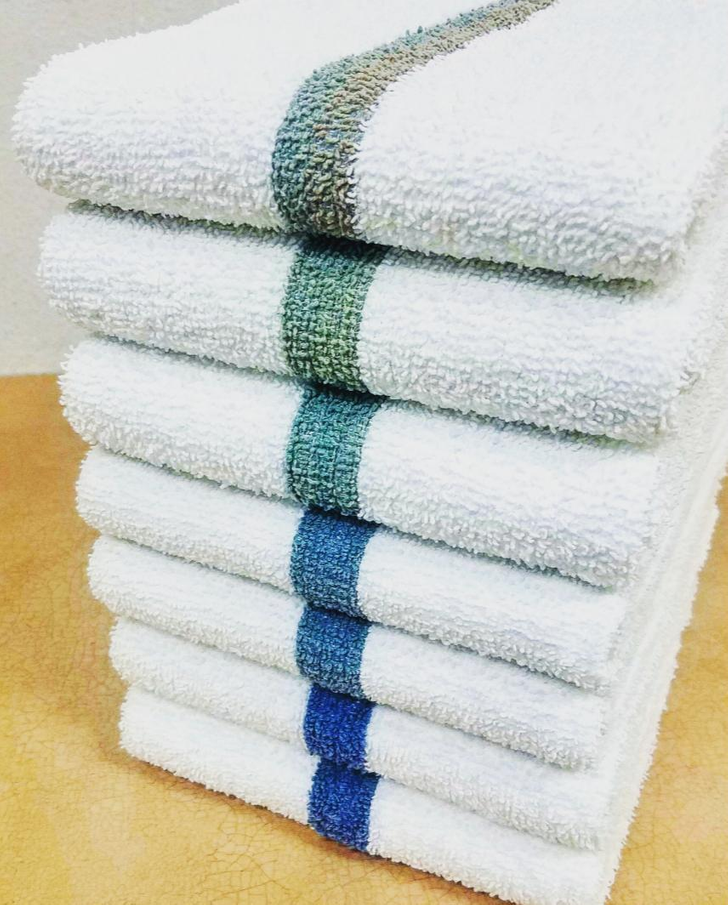 19. The concrete has slowly risen over time from the metal tube of this pole. 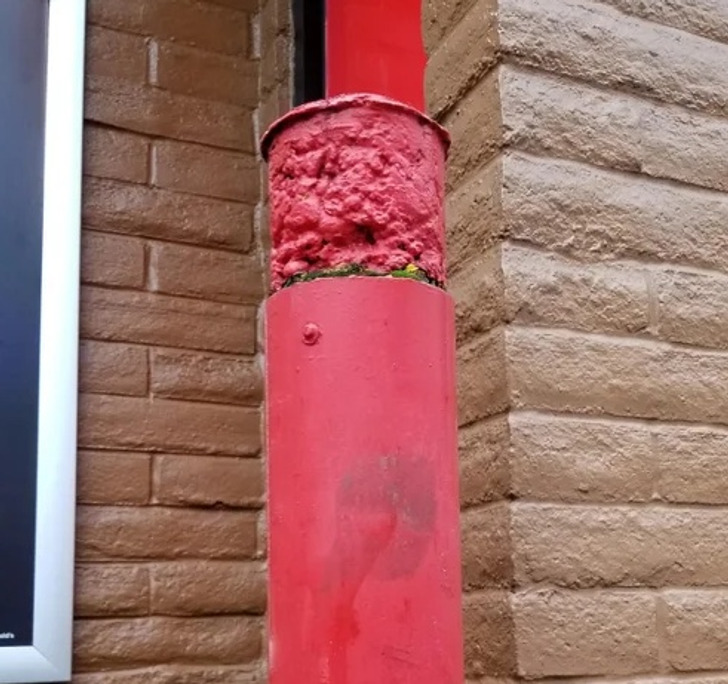 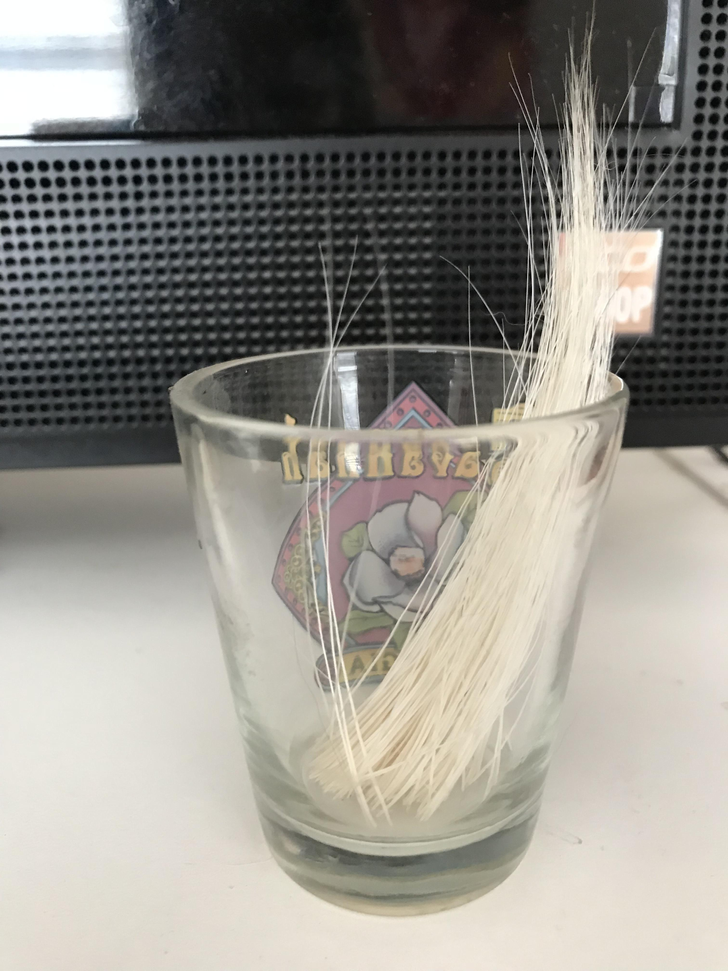