Life is full of experiments, whether intentional or by chance. If you love trivia or are generally curious, you may well go about life with one question lurking in your head: "What if...?"

What if you accidentally left a bag of grass seed in your garage? What if someone decided to cover their car in coins? What if I try this weird experiment? Whatever the circumstances there's nothing better than having our curiosity satisfied.

Here are 20 photos that trivia fans and curious types will love!

1. Forgotten in a kitchen cupboard, this jar of sugar absorbed moisture and 20 years' later this was the result. Had it been properly sealed, it wouldn't have changed at all! 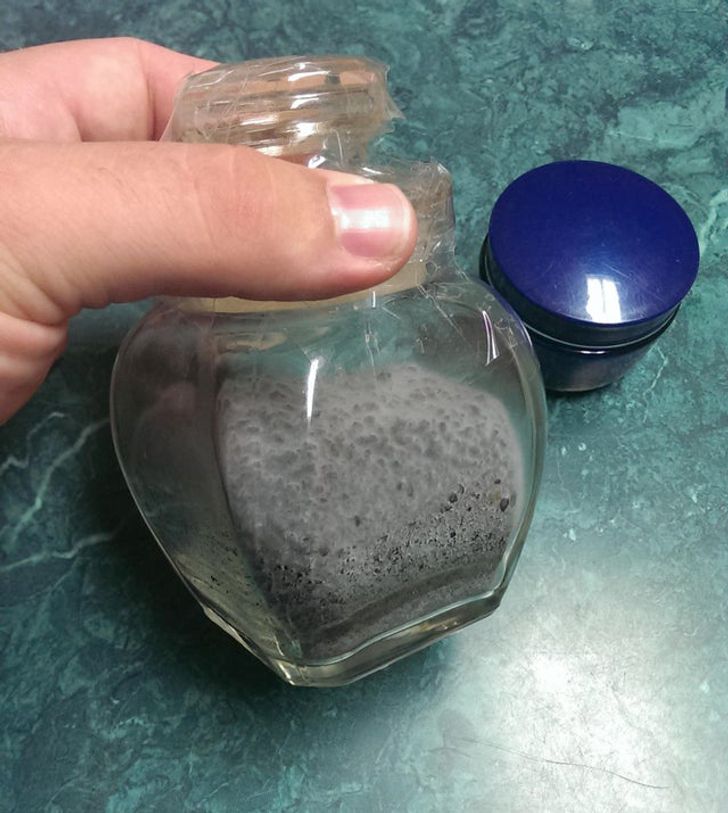 2. They stumbled upon a forgotten bag of grass seed 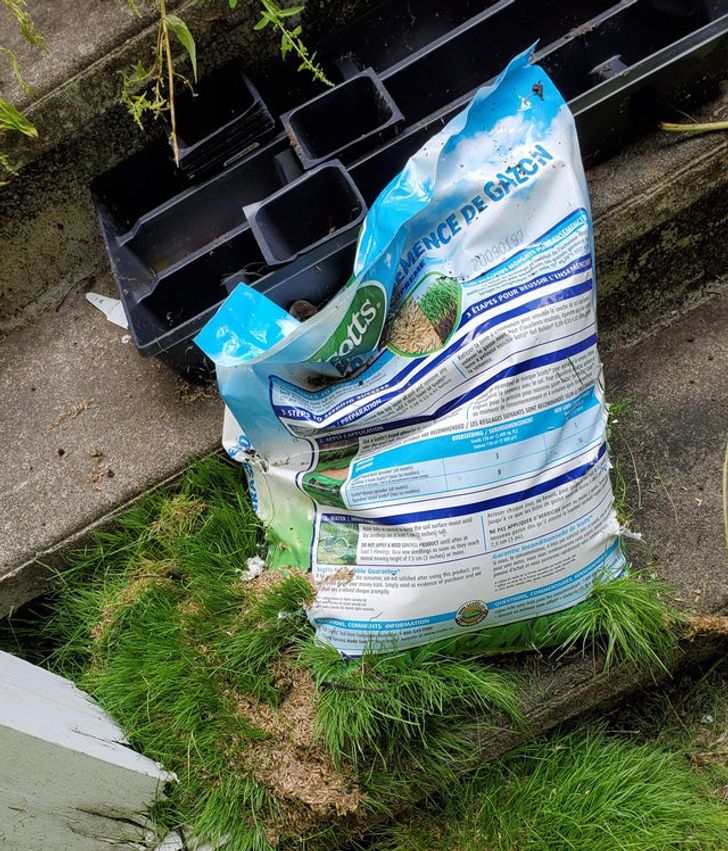 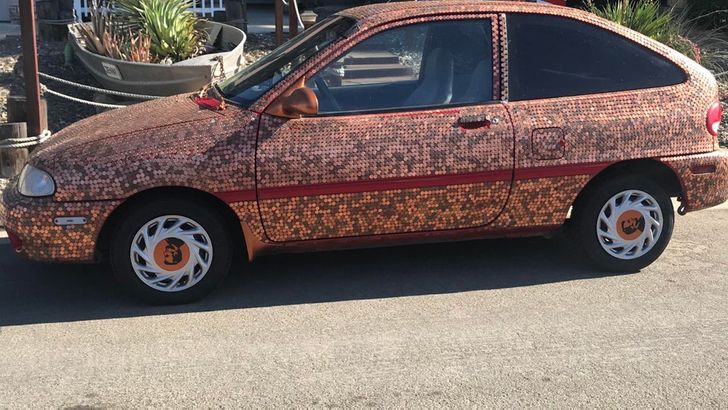 4. Ever been tempted to put bubble bath in a fountain? 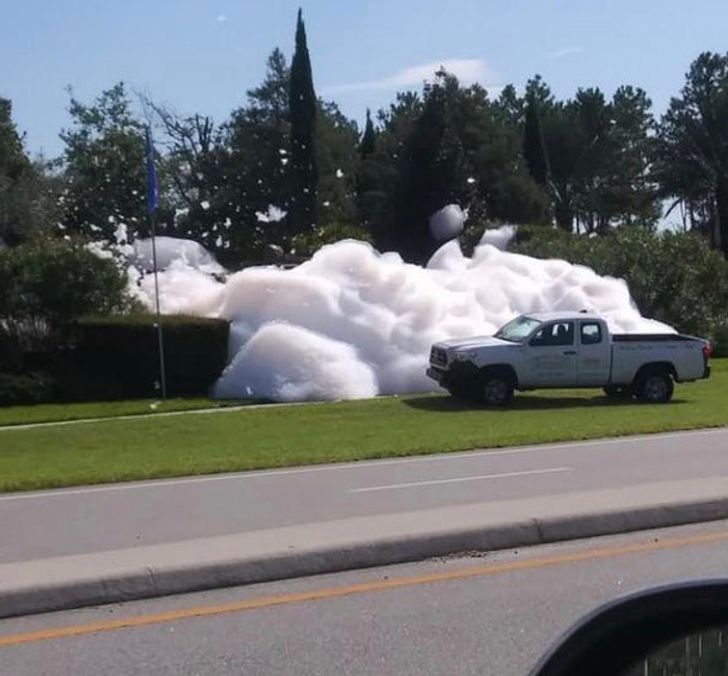 5. When a sign is in direct sunlight for years 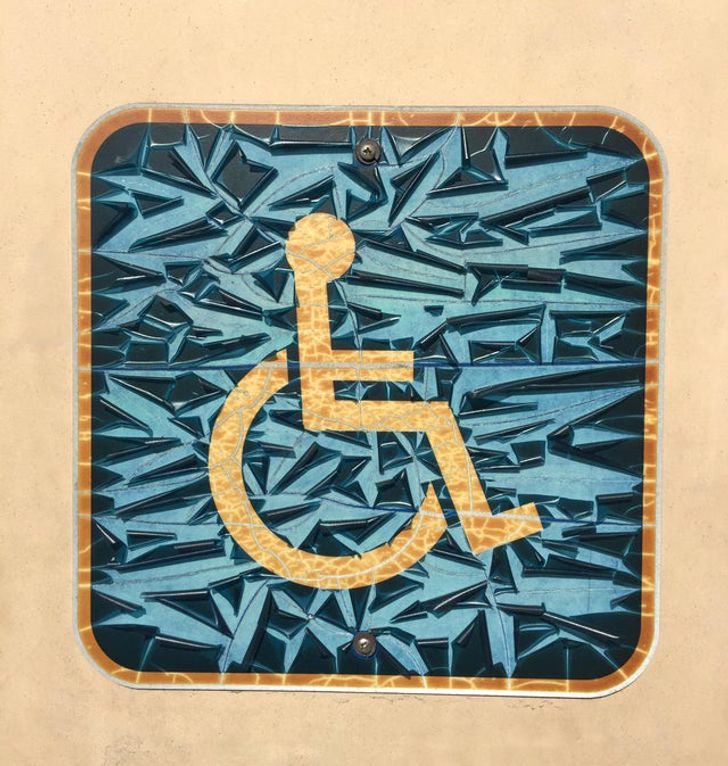 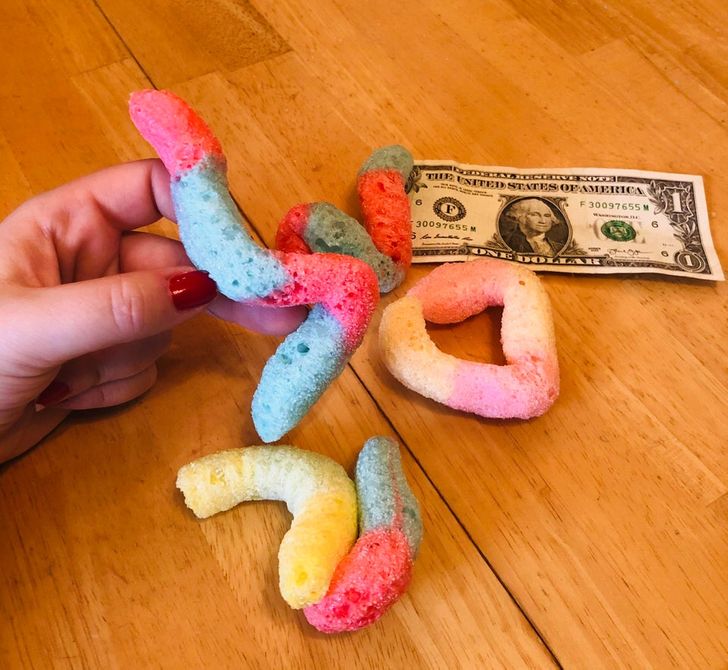 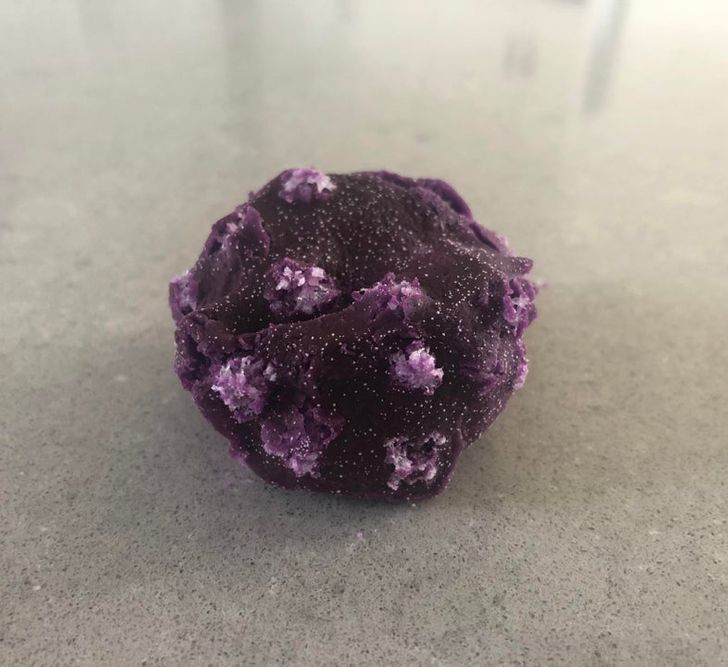 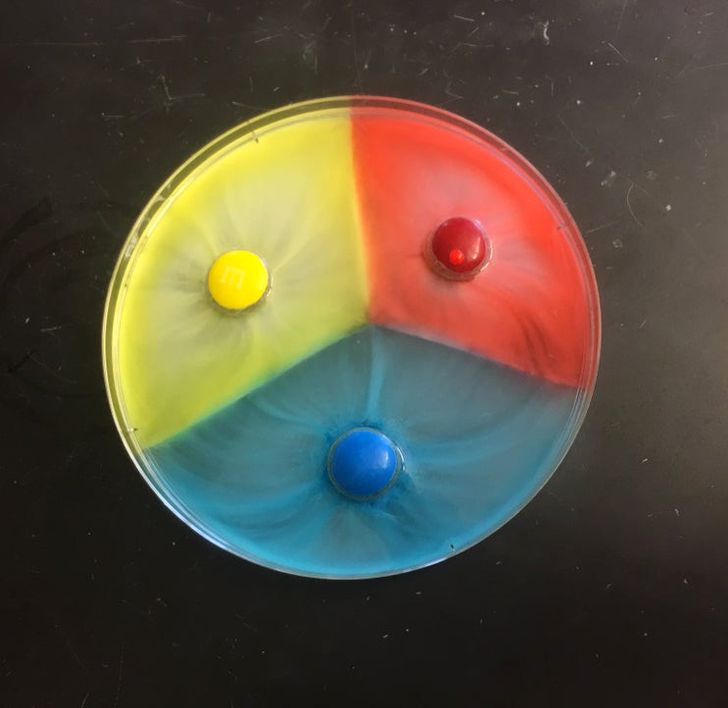 9. A deep fat fryer that was left out in the rain 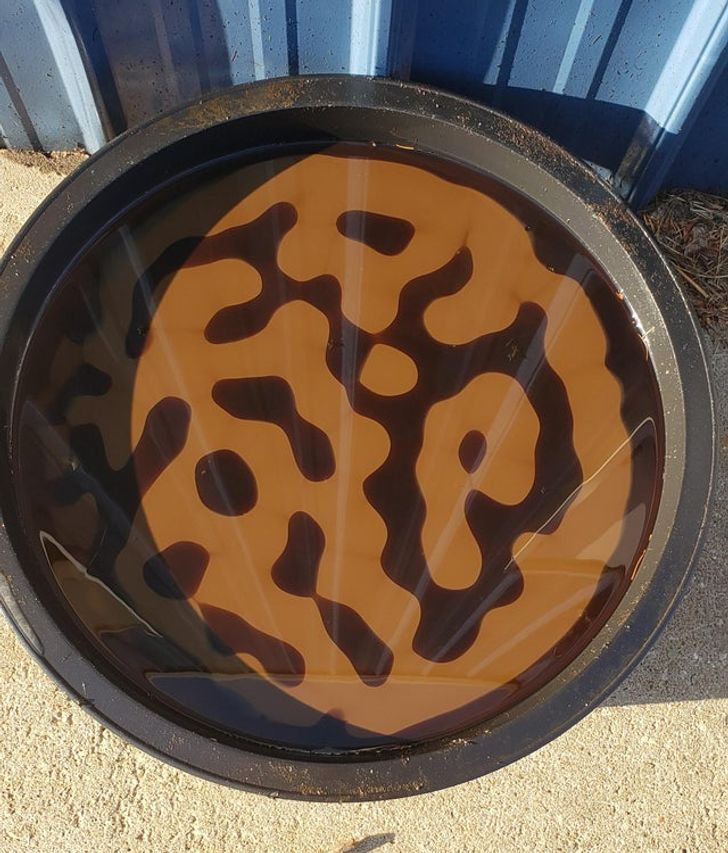 10. A raw egg that was left in vineger for a day, followed by a day in corn syrup and a day in distilled water 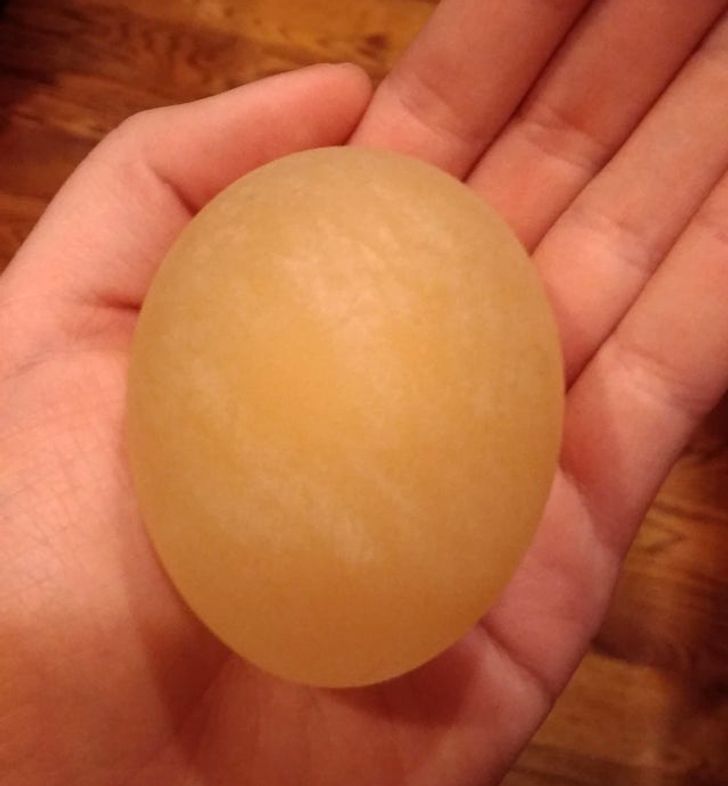 11. When you find the apple and banana you left in your locker 6 months earlier 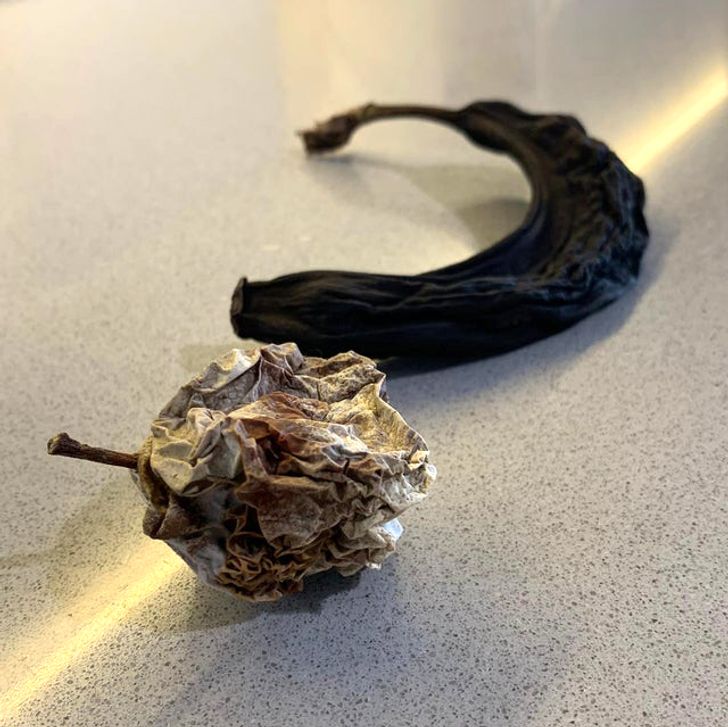 12. When a forgotten squash germinates on the inside 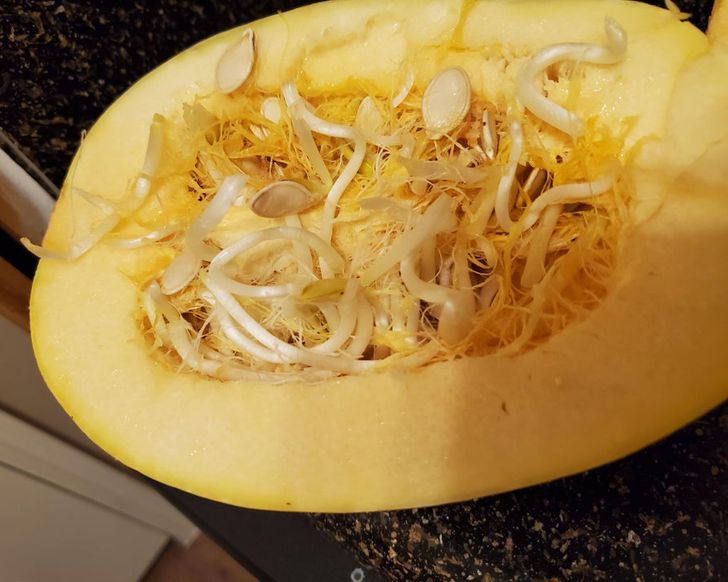 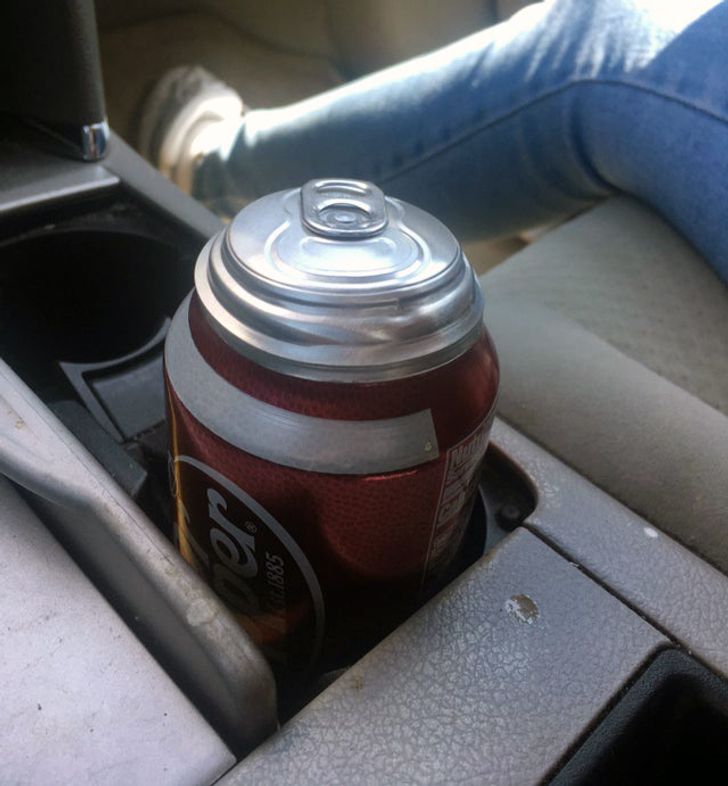 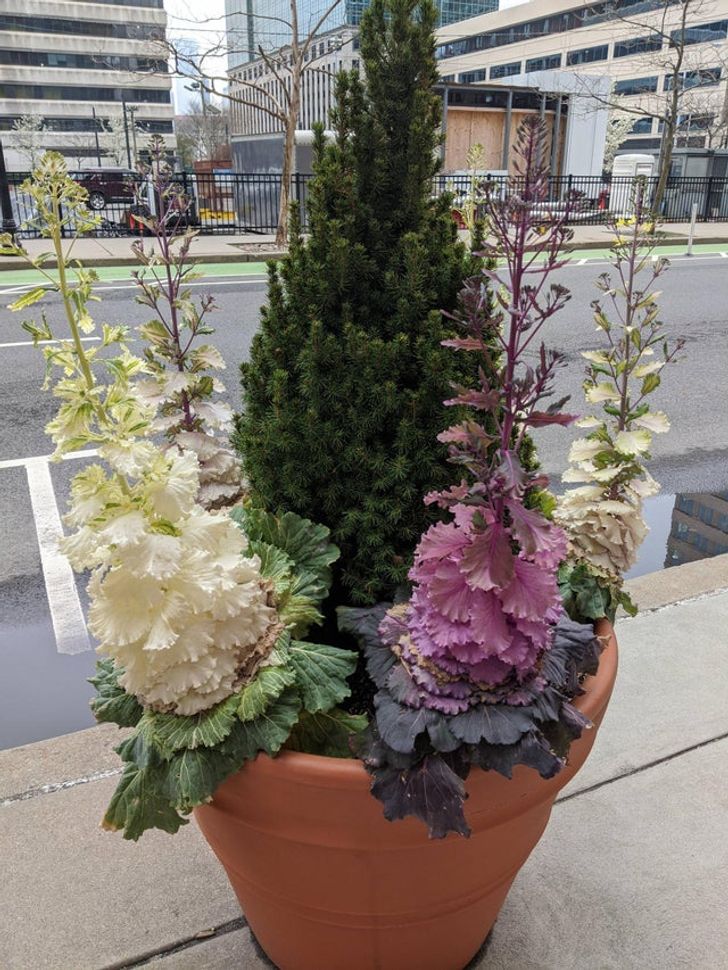 15. This guy was ill in bed for a week... This is what he found when he was well enough to attack the washing up! 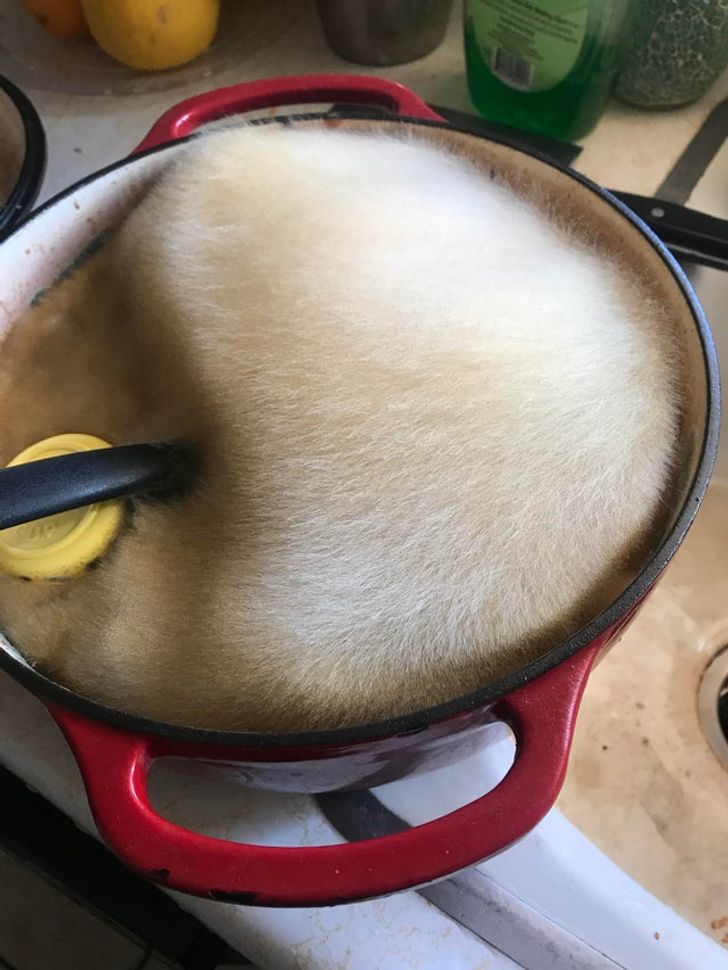 16. A Sharpie that exploded in the heat 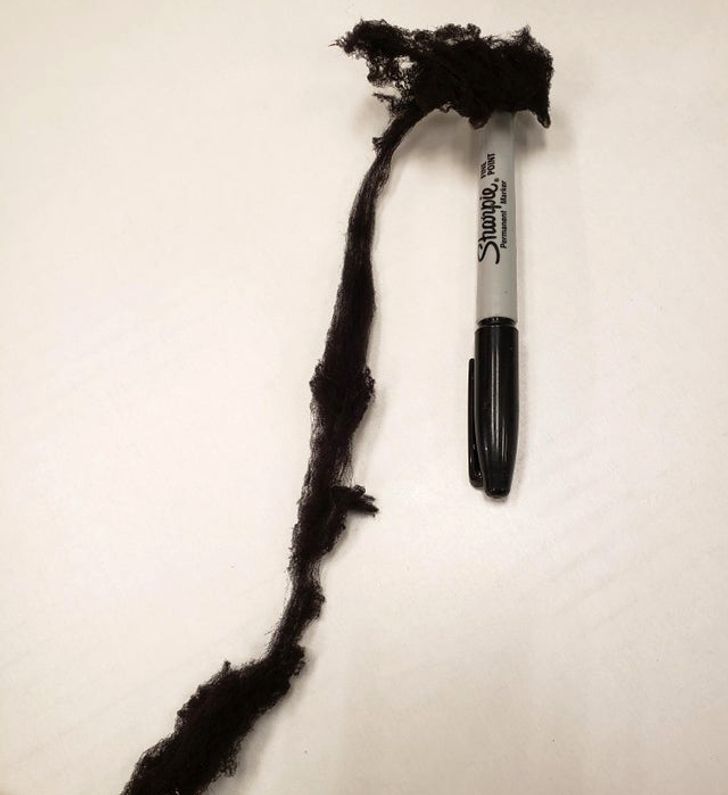 17. When a forgotten sack of potatoes springs to life 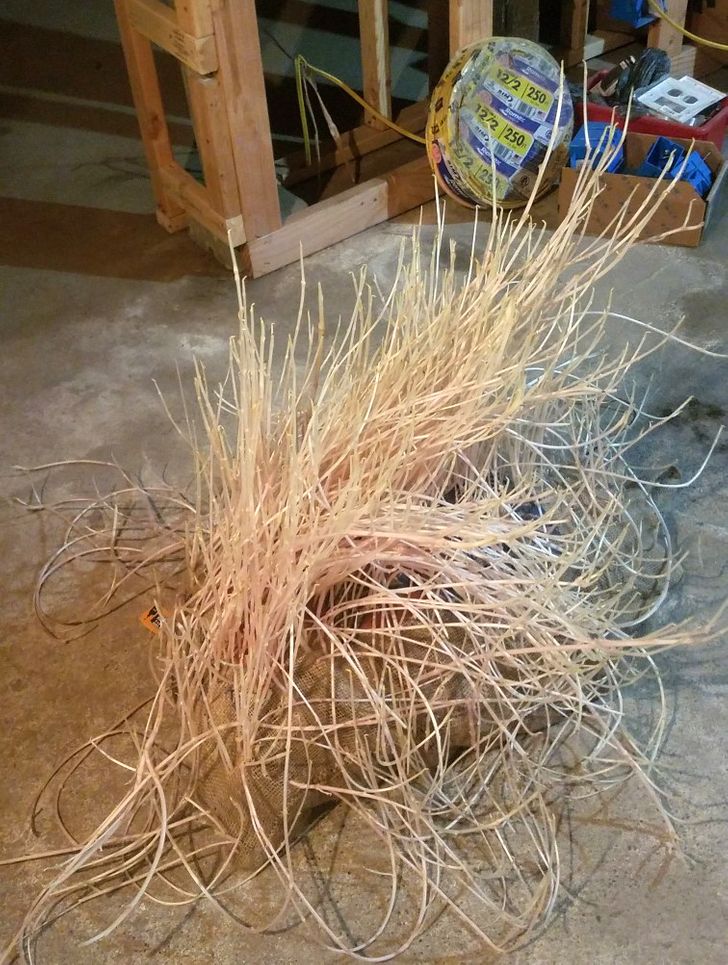 18. This is what happens to artichokes if they're left uneaten

19. A watermelon that grew around this small barrier 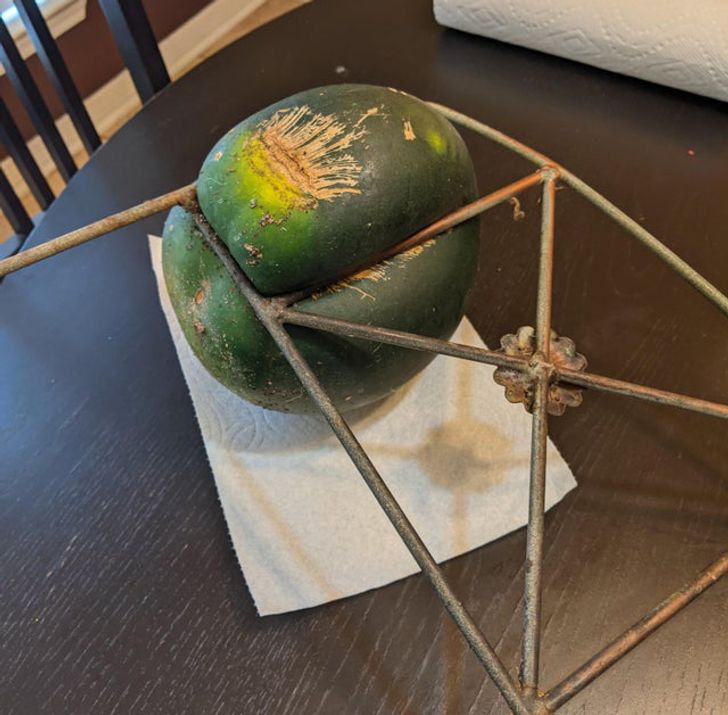 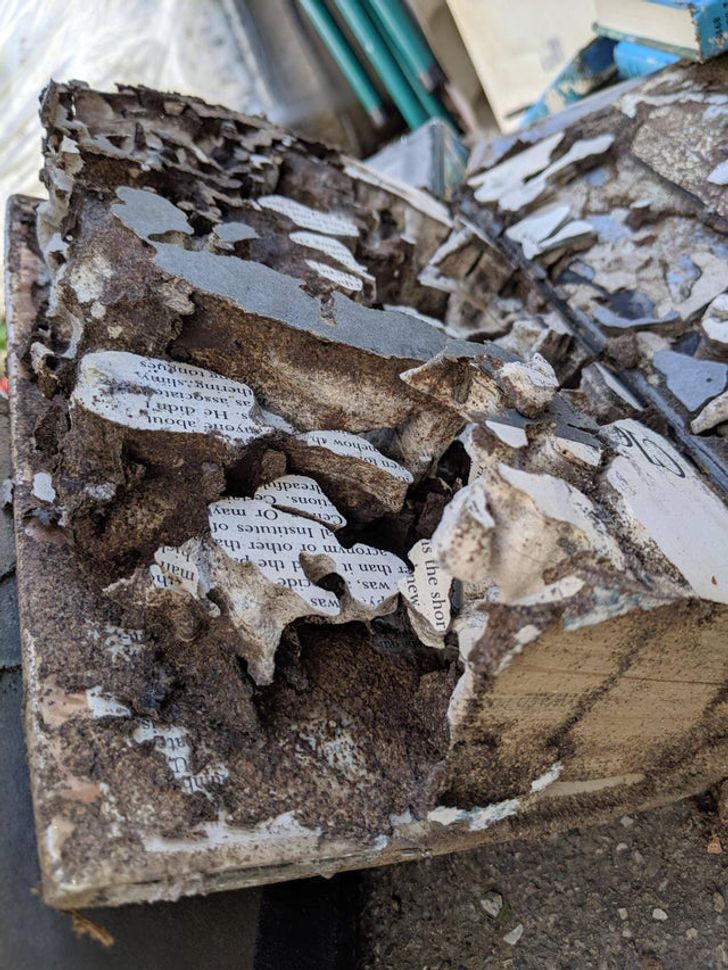