Some pictures are too crazy to be true. Has anything been done to an unbelievable photo to change it? Could it have been altered before it was posted? With so many editing tools – like Photoshop – we have started questioning everything.

However, these photos are real despite what they look like. For once, it's all in the art and skill of the photographer (and maybe a little luck). These shots below offer the proof. 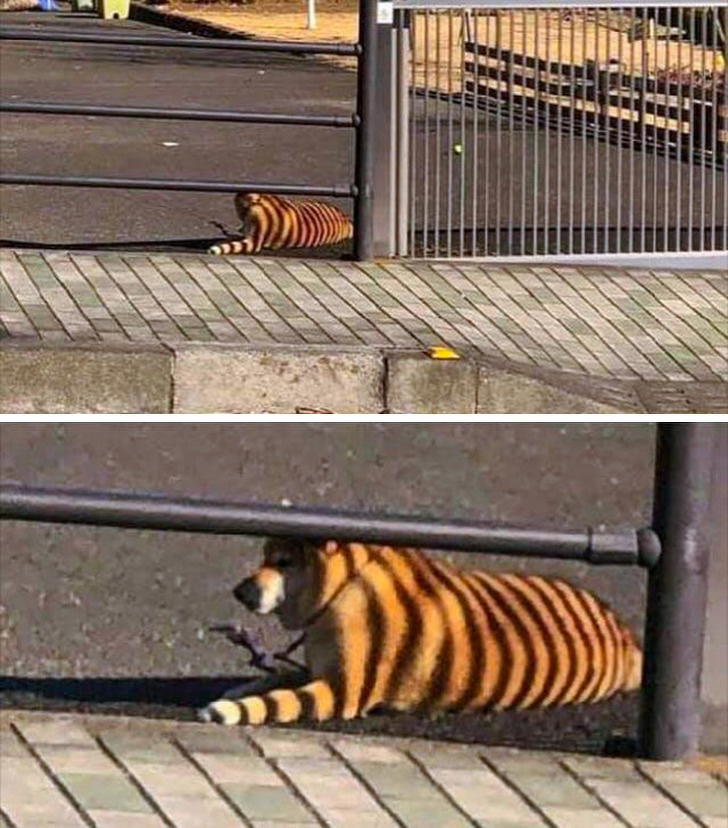 2. When a mirror distorts your view! 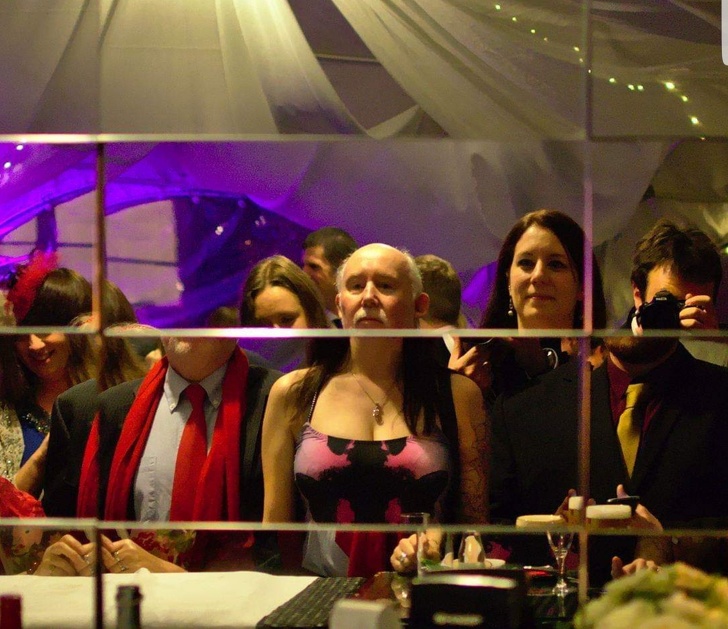 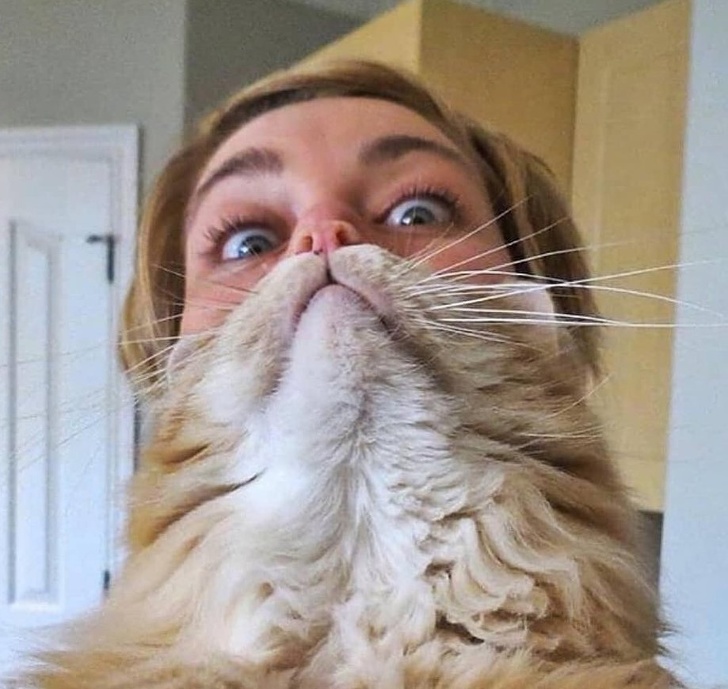 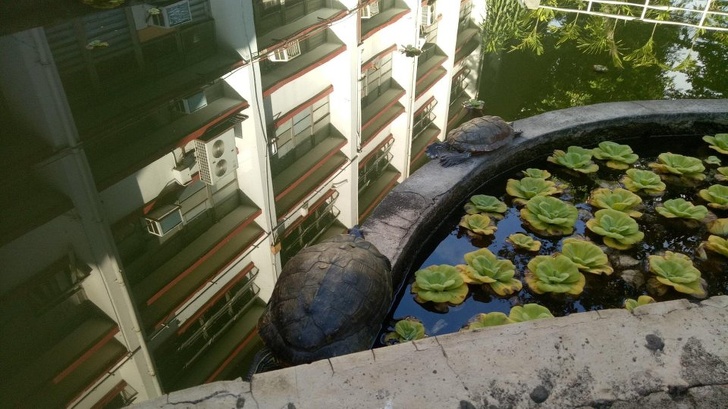 5. “Fortunately, since then, my son's right hand caught up with his left...” 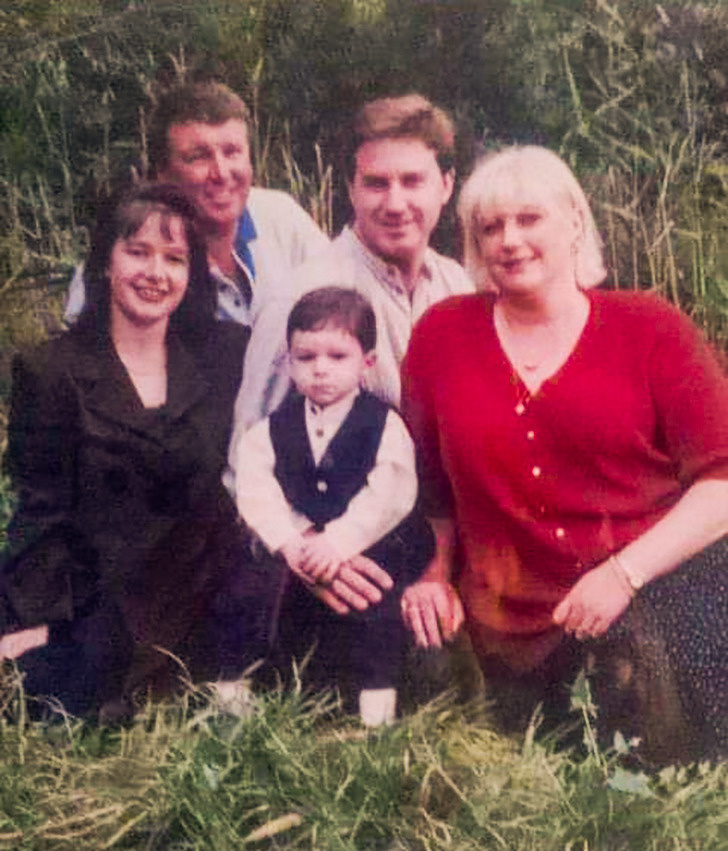 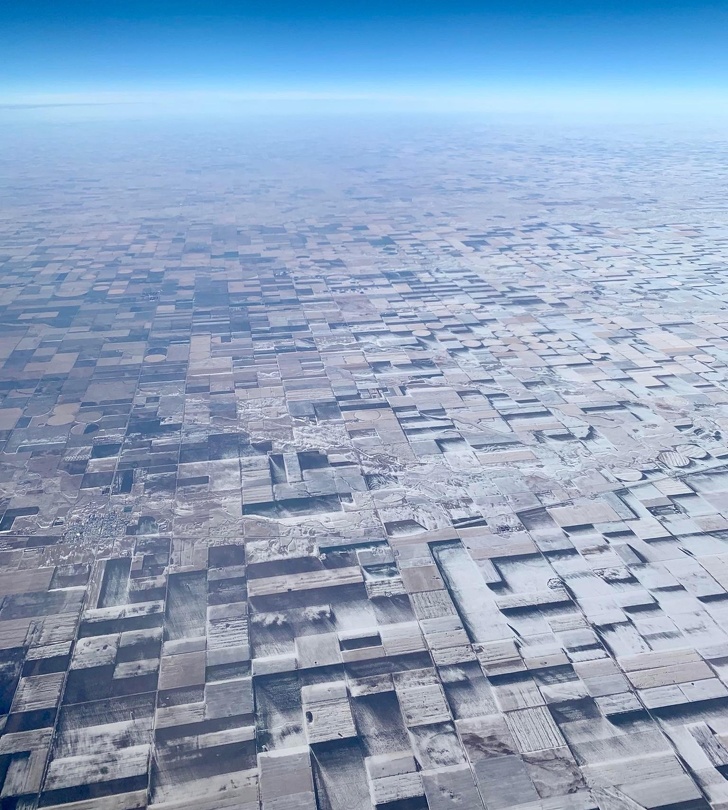 7. It must not be easy having two heads and one body... 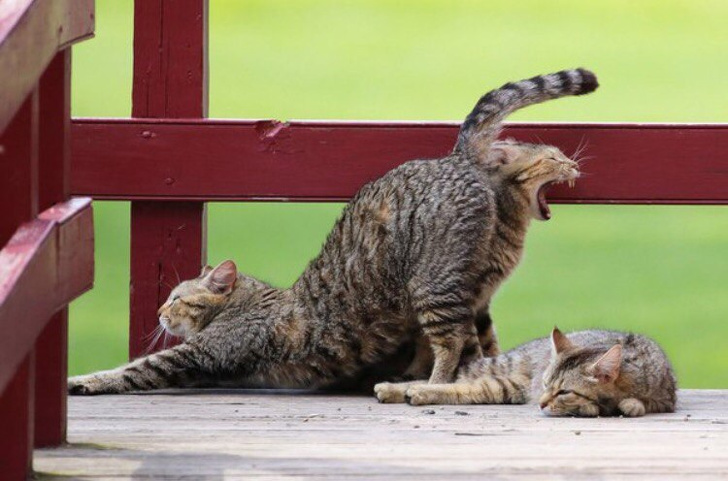 8. It looks like his head cuts right into the sky! 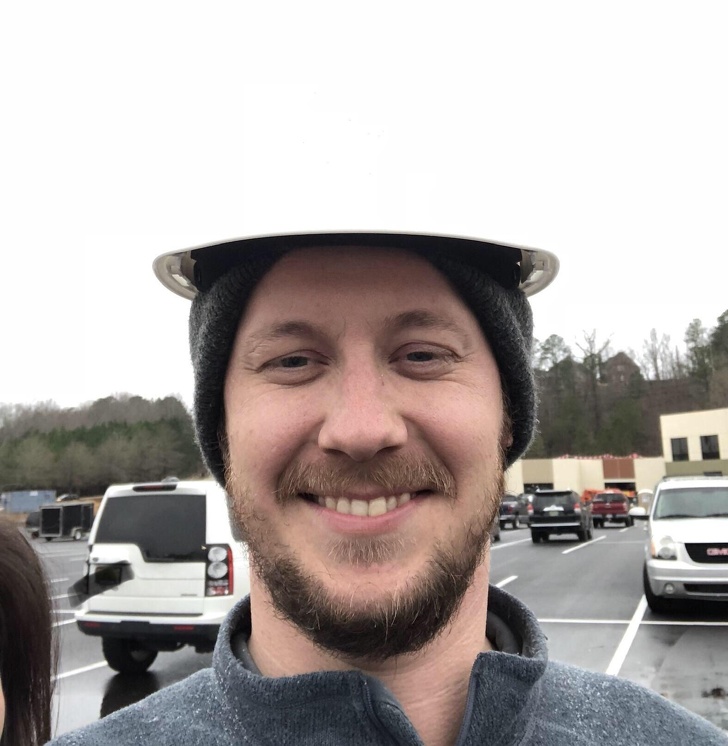 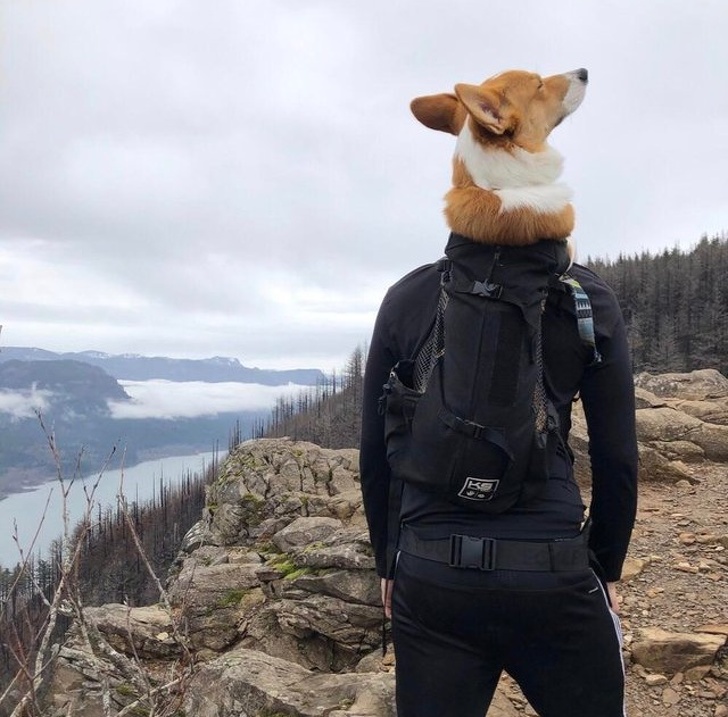 10. This building juts out from the sky... or is it coming out of pollution? 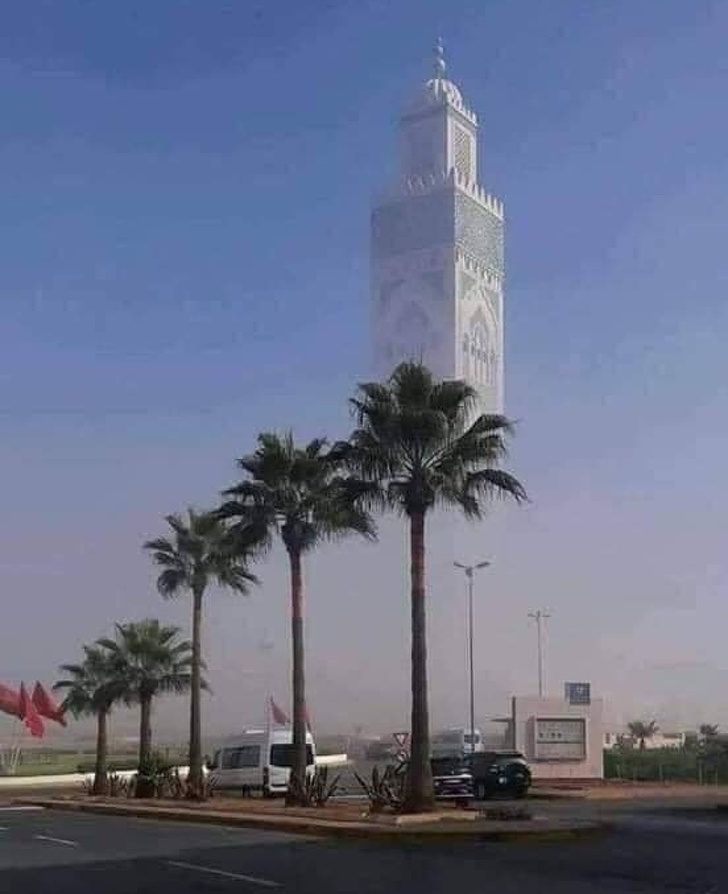 11. If he didn't do it on purpose, that’s quite an achievement. 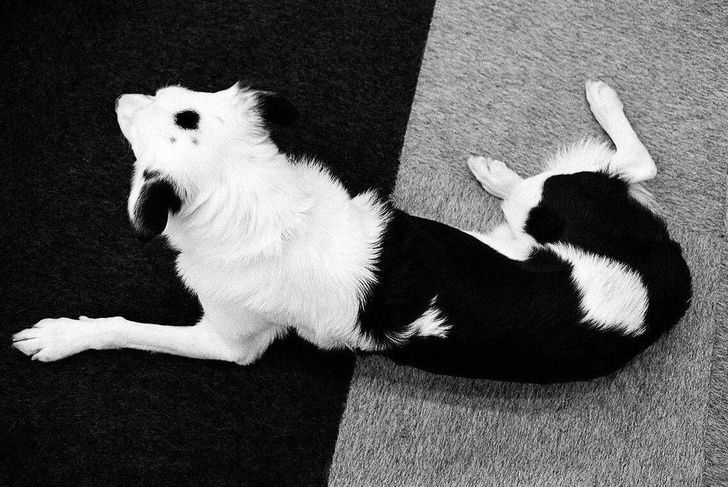 12. You can't tell exactly what color the car is… 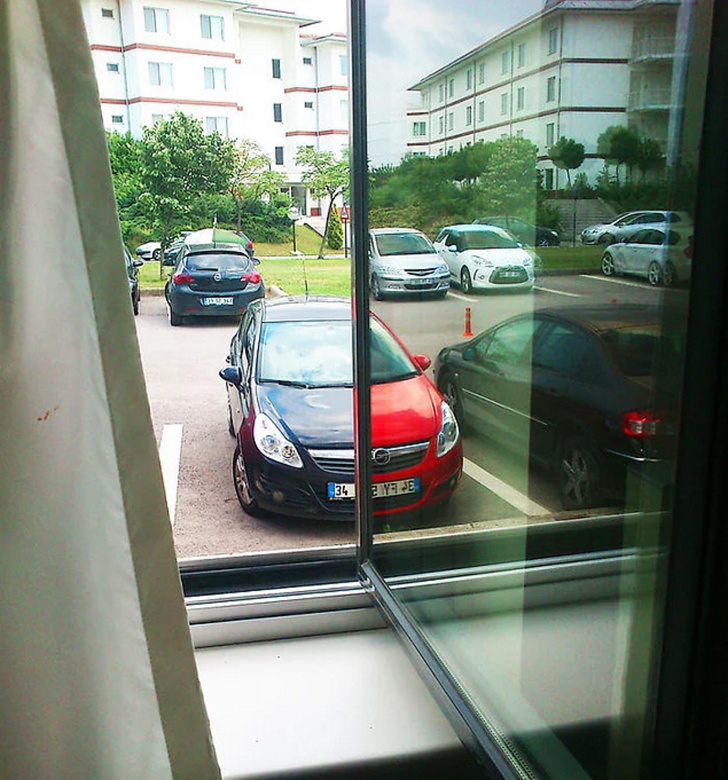 13. This water from the faucet looks like a wine glass… 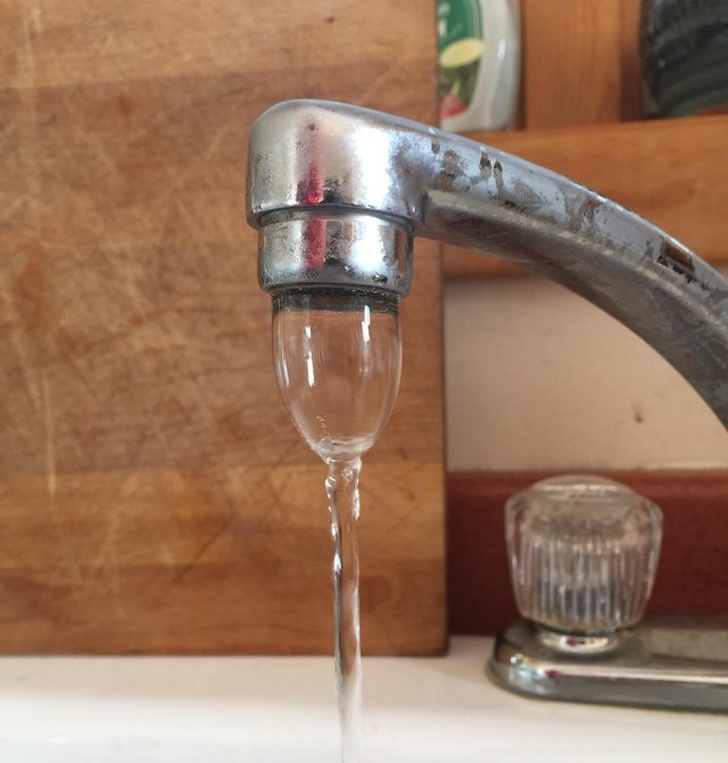 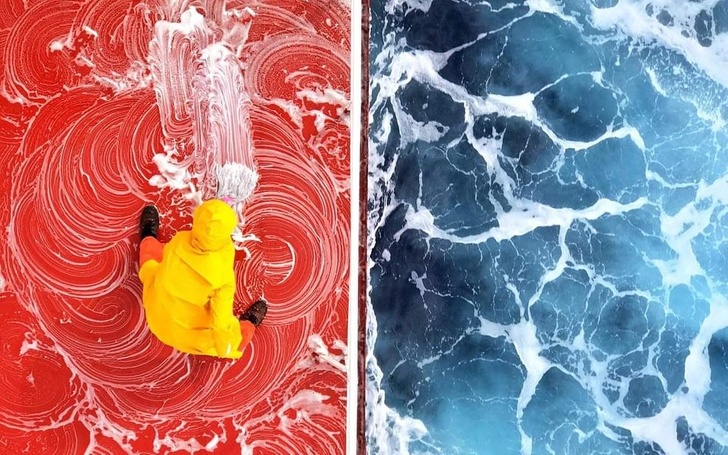 15. This mirror makes it look like the toilet and vanity are in the tub! 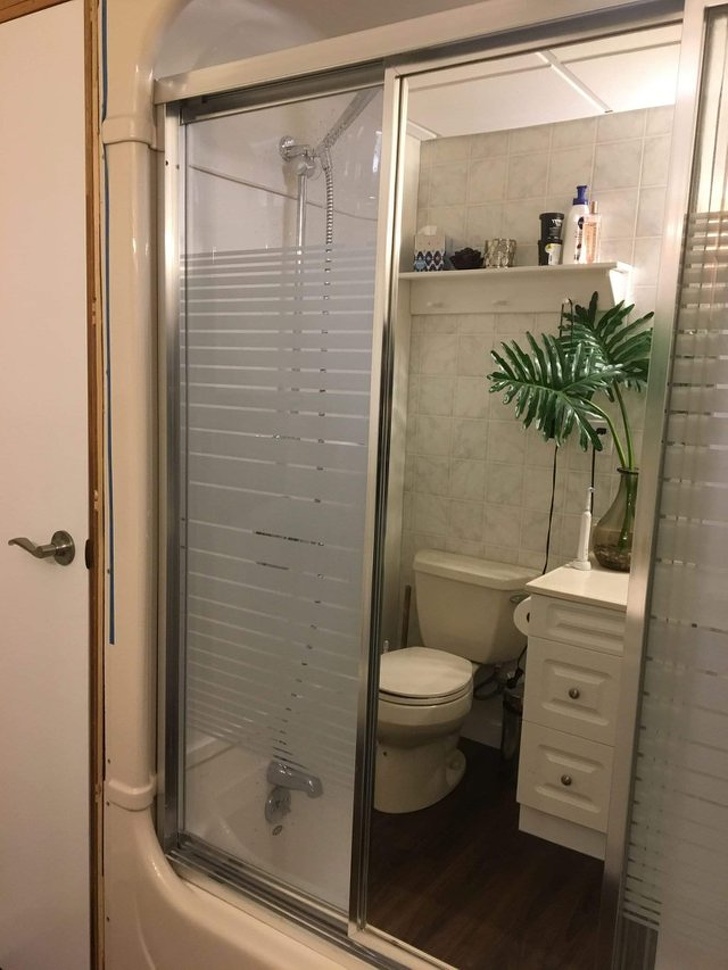 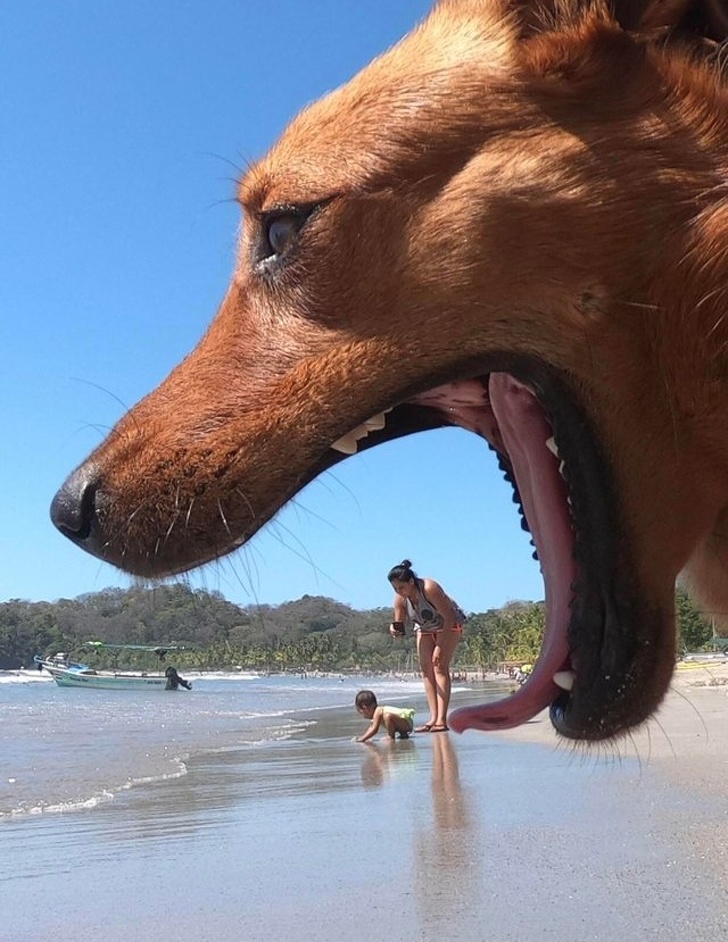 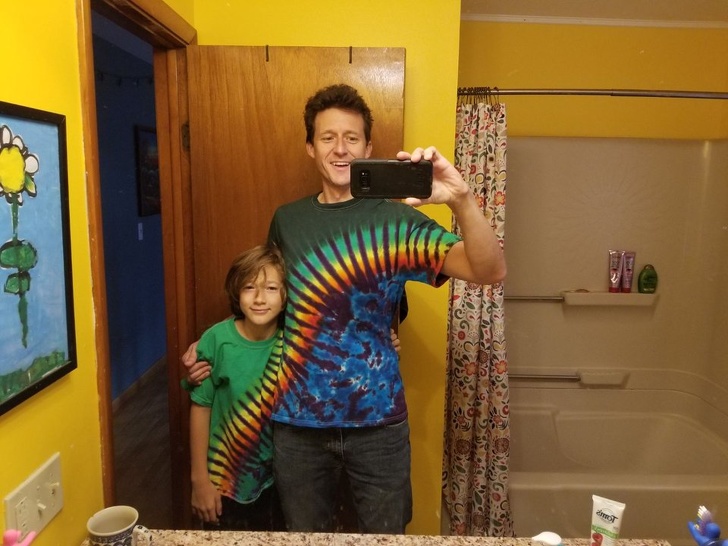 18. Since when can you park inside a restaurant? 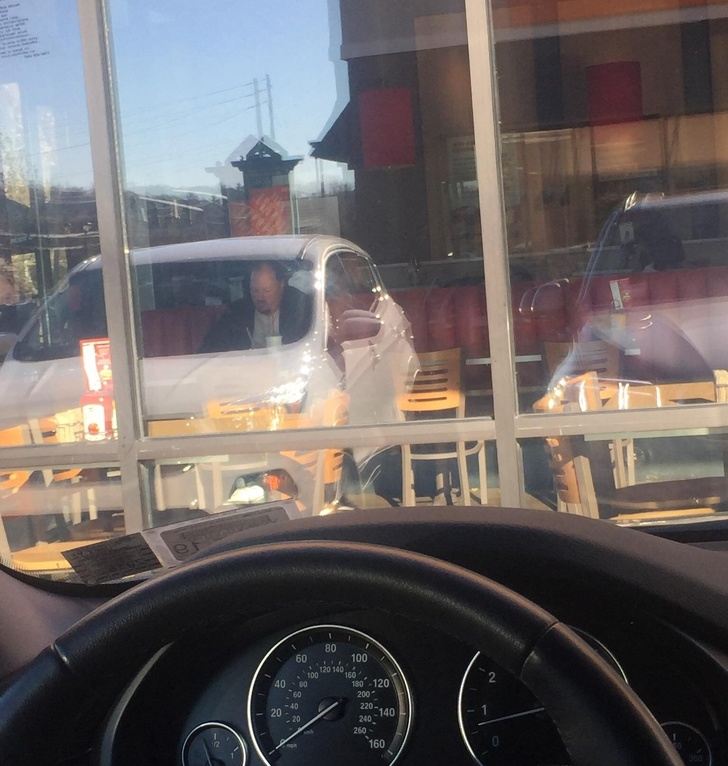 19. When you go to a museum and the painting is looking at you… 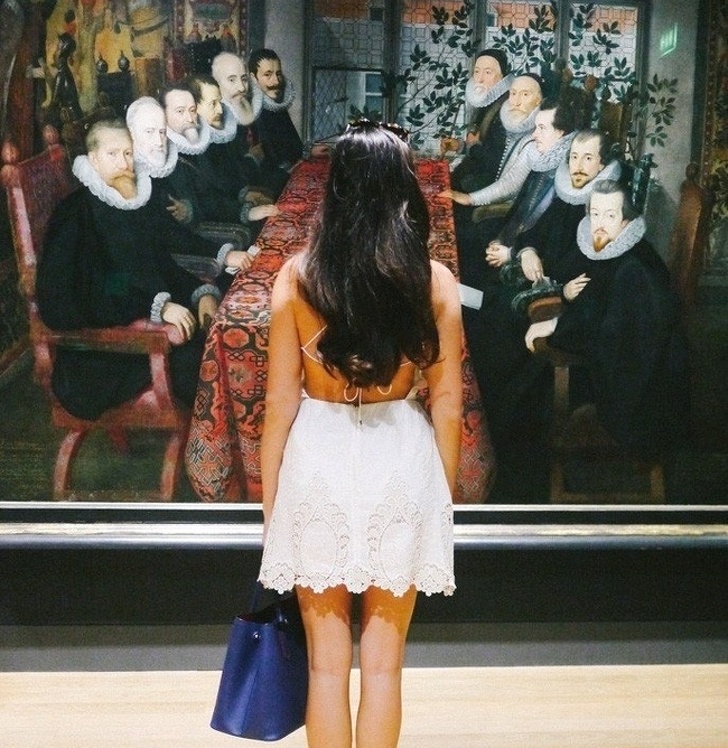 20. Just give your brain a minute to figure this one out… 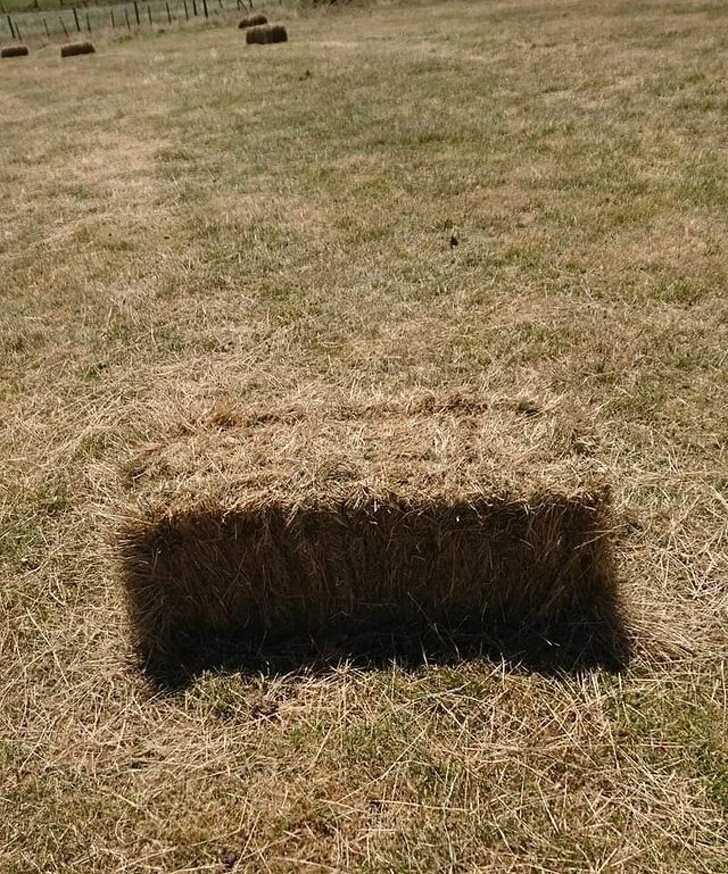