You’ve spent hours preparing a meal and despite your best efforts, disaster strikes. But don’t beat yourself up – you’re not alone as the following photos prove!

Sometimes we have unavoidable food fails because we opted for a pre-prepared dish, but culinary catastrophes also happen in restaurants…

Here are 20 people who snapped and shared a photo of their less than appetizing meal.

1. Would you pay for this Caesar salad? 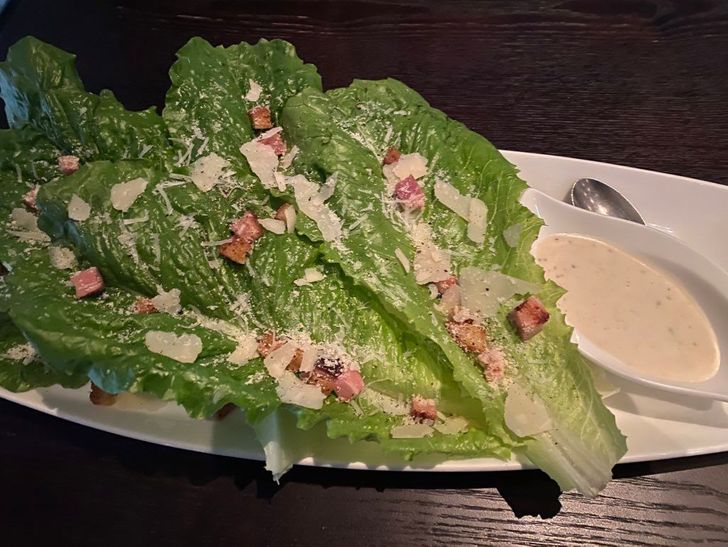 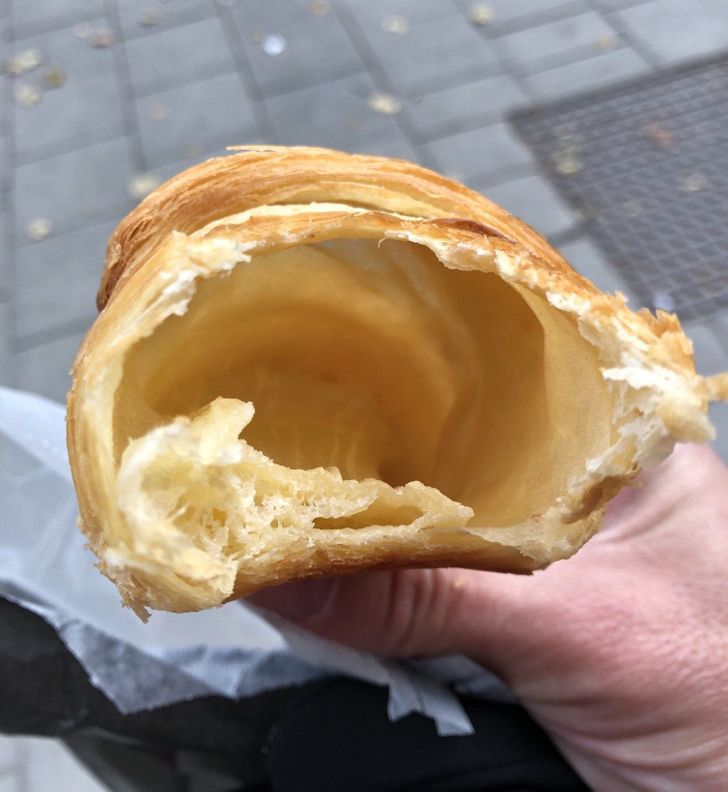 3. Burned to a cinder 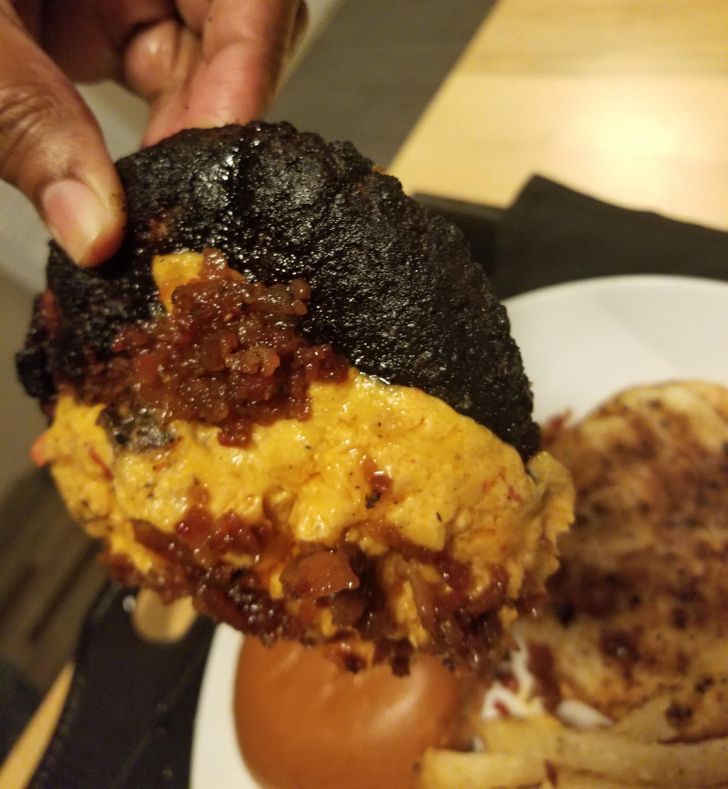 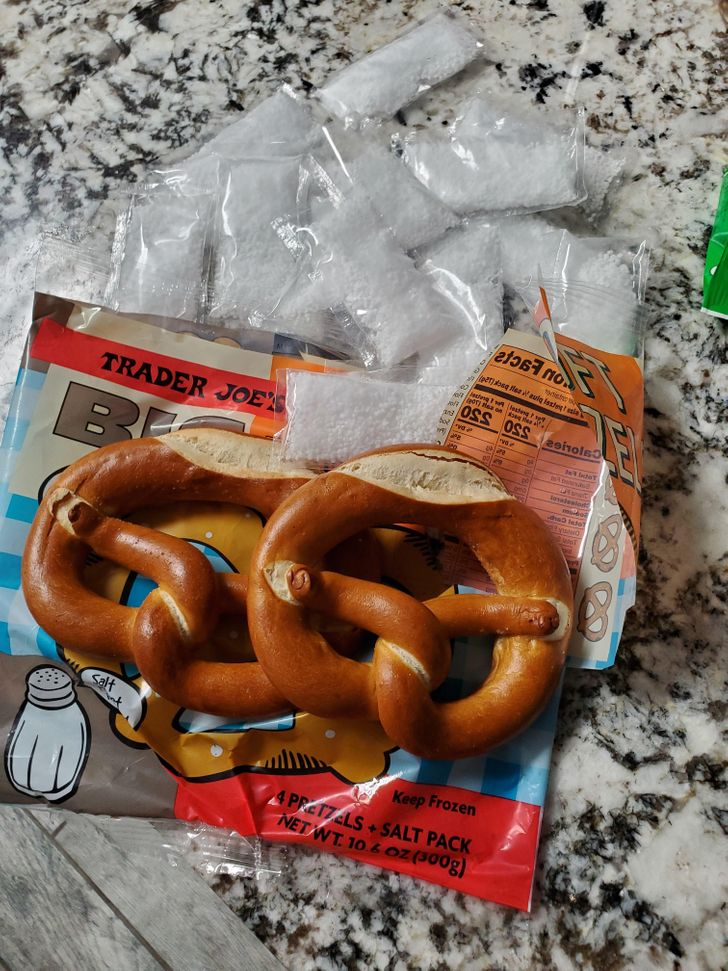 5. Yes, this was a home delivery pizza 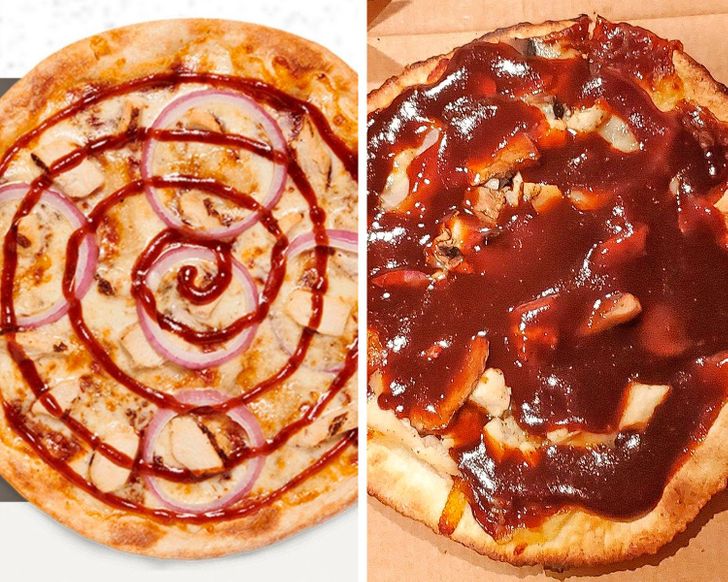 6. And they call this restaurant quality 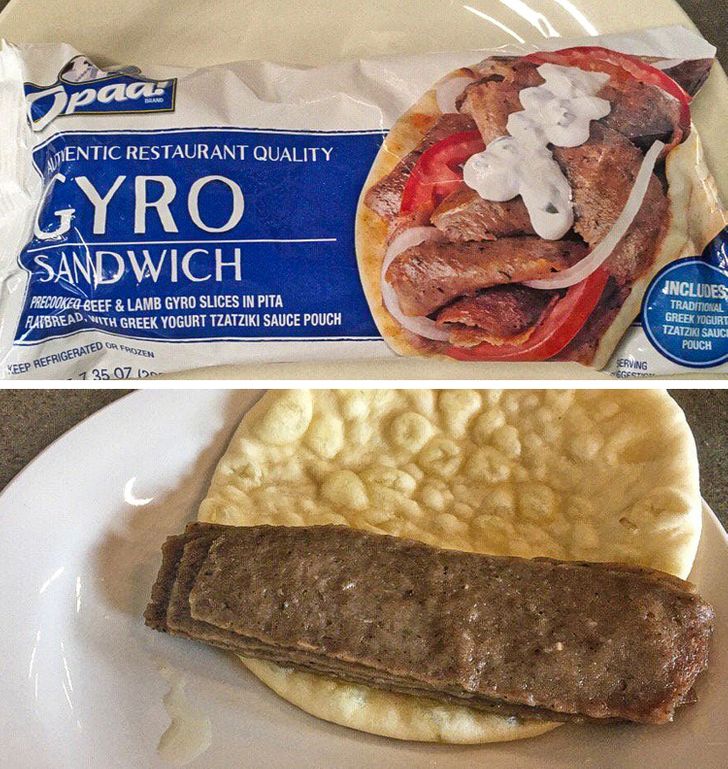 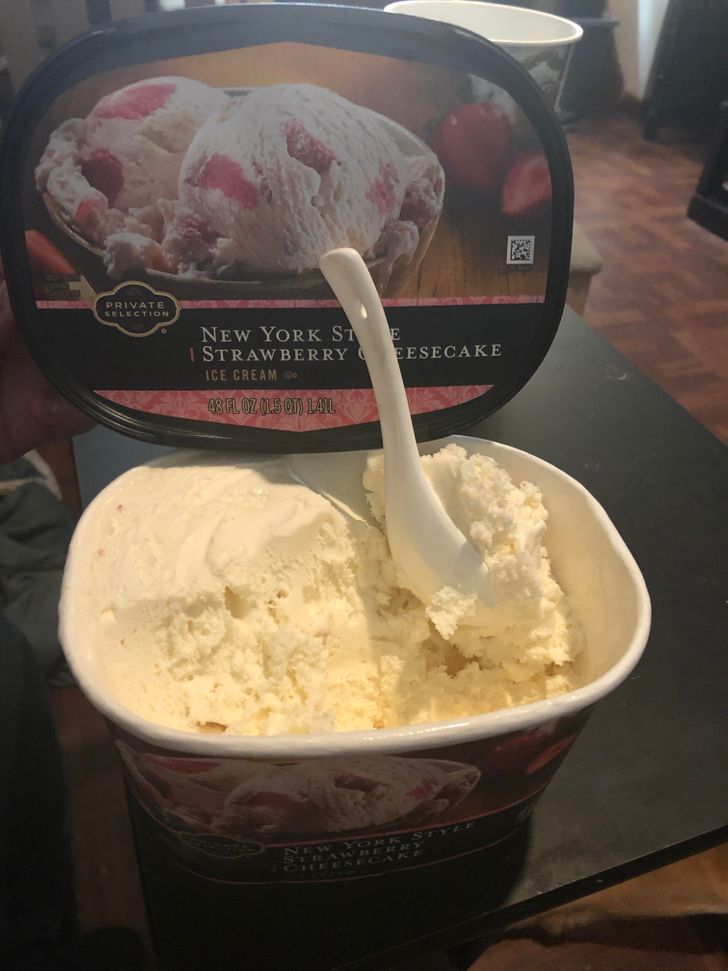 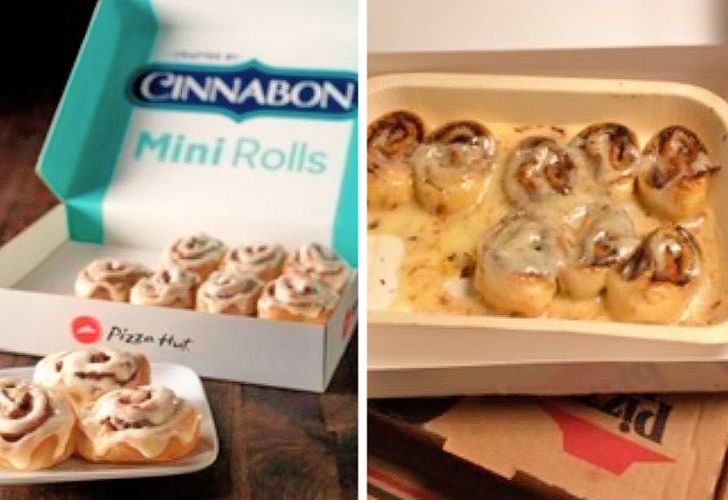 10. Tiny salad and no vinaigrette 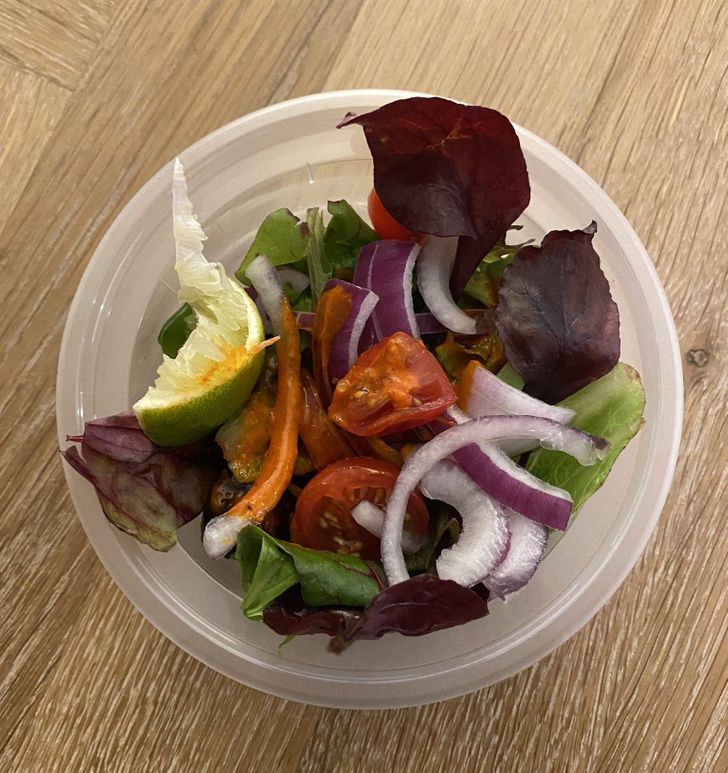 11. You can't get more unappetizing than this 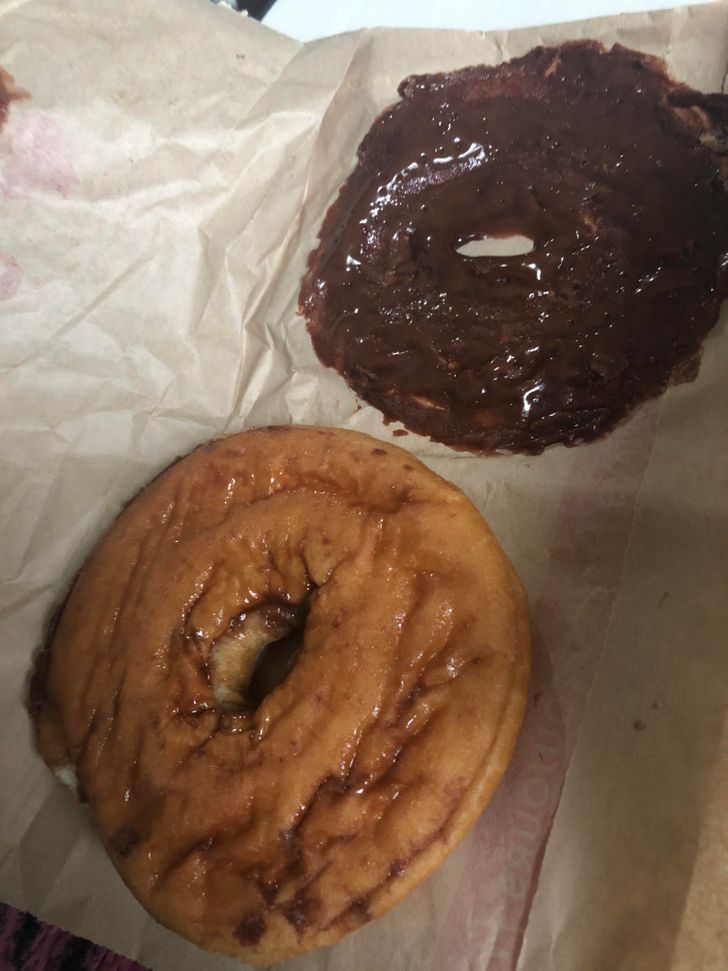 12. When a restaurant doesn't have matching cutlery 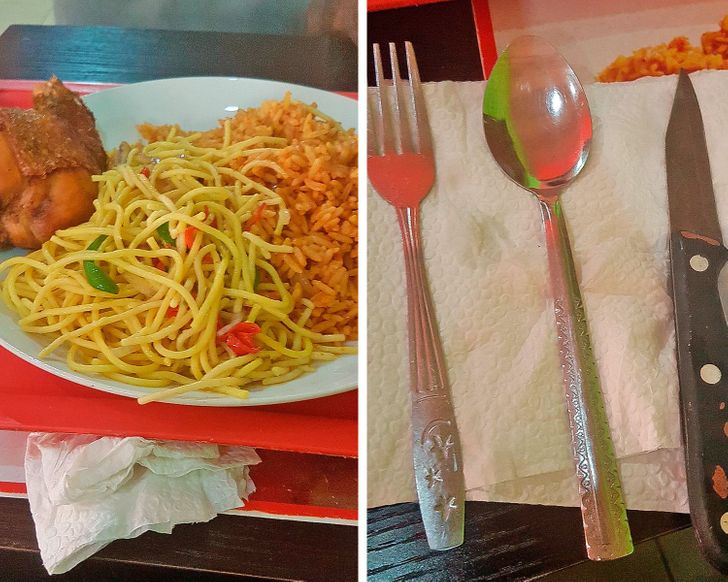 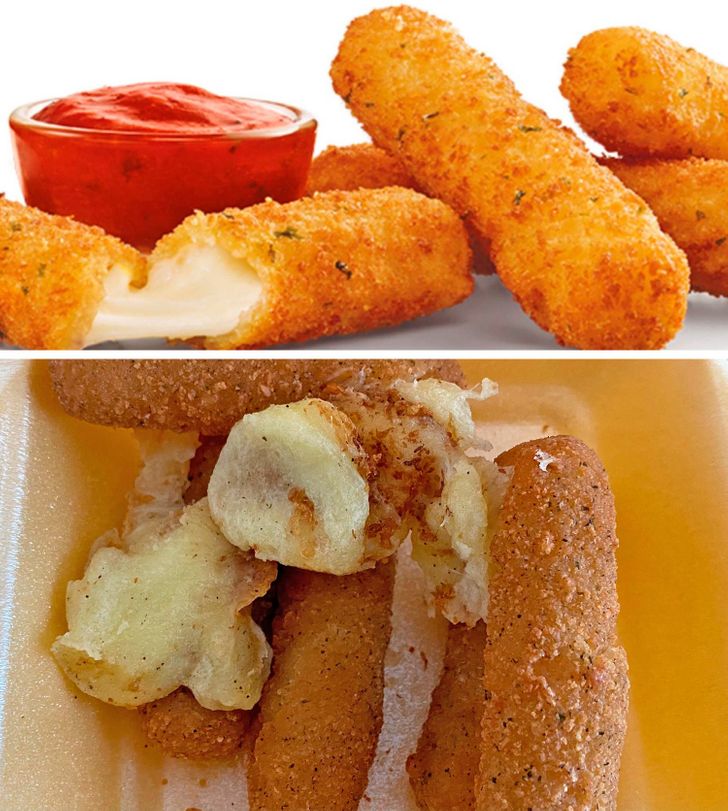 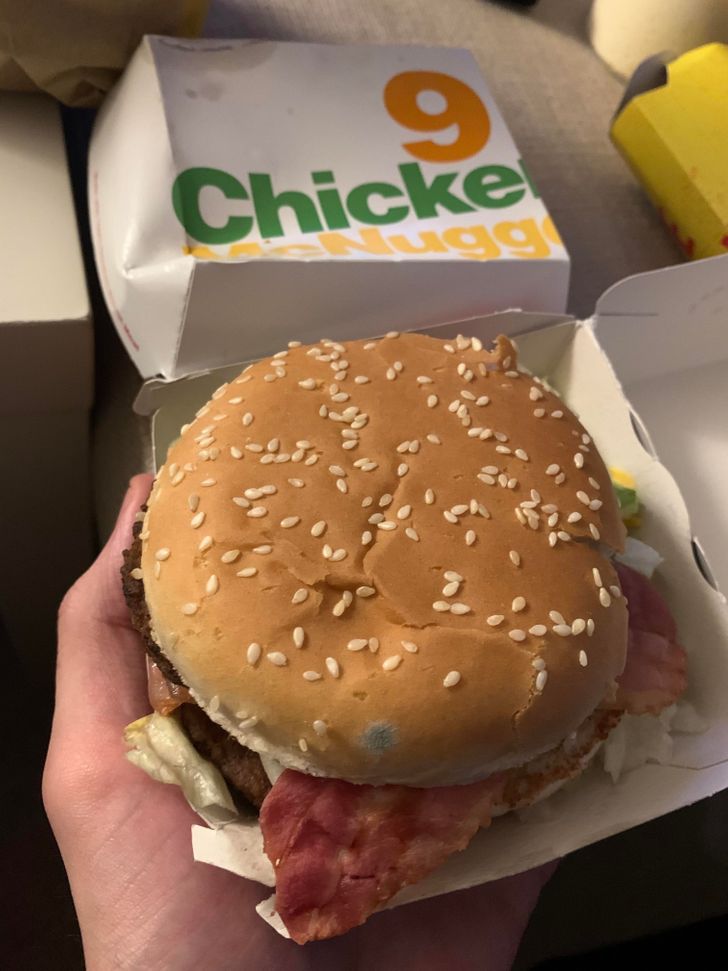 15. Sold without a filling 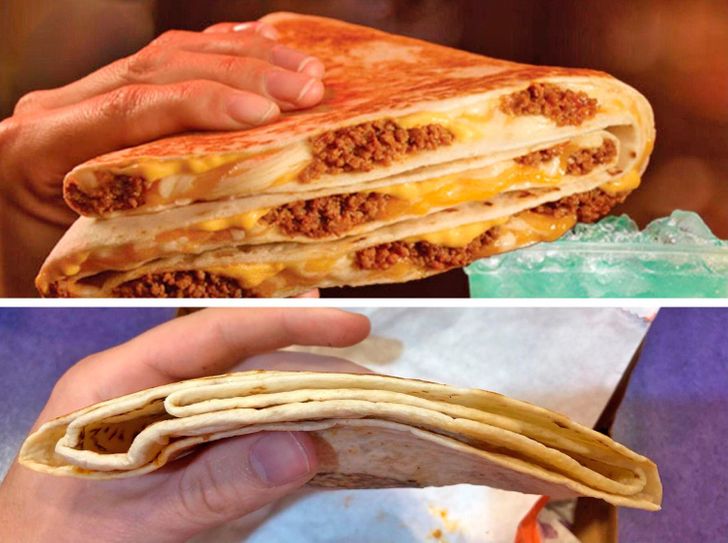 16. What was advertized versus what they received 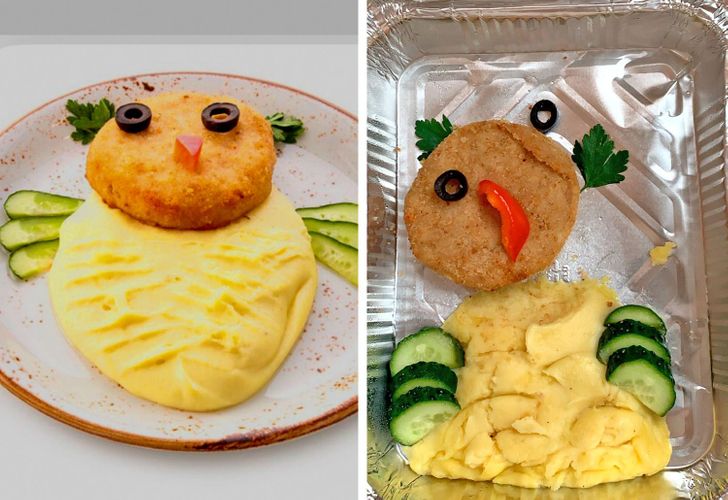 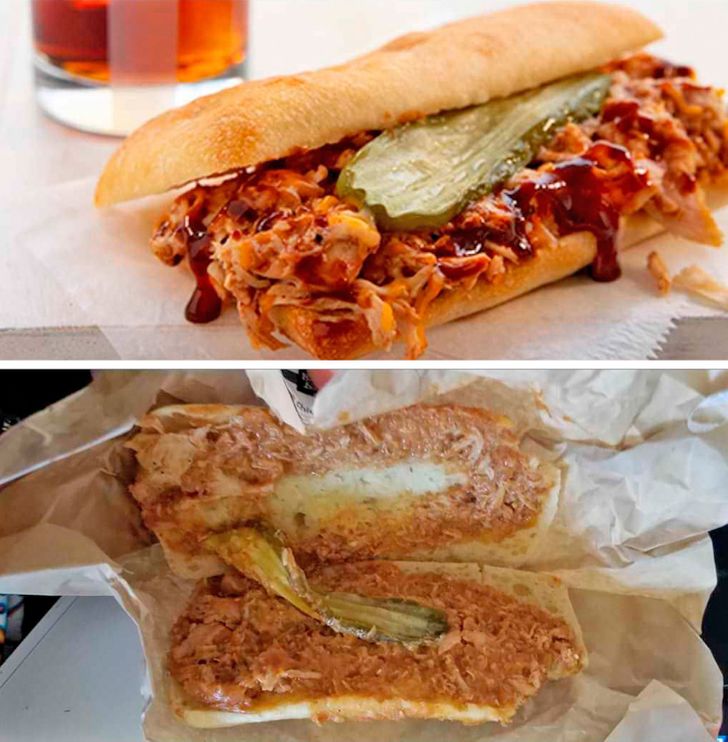 18. This should be illegal 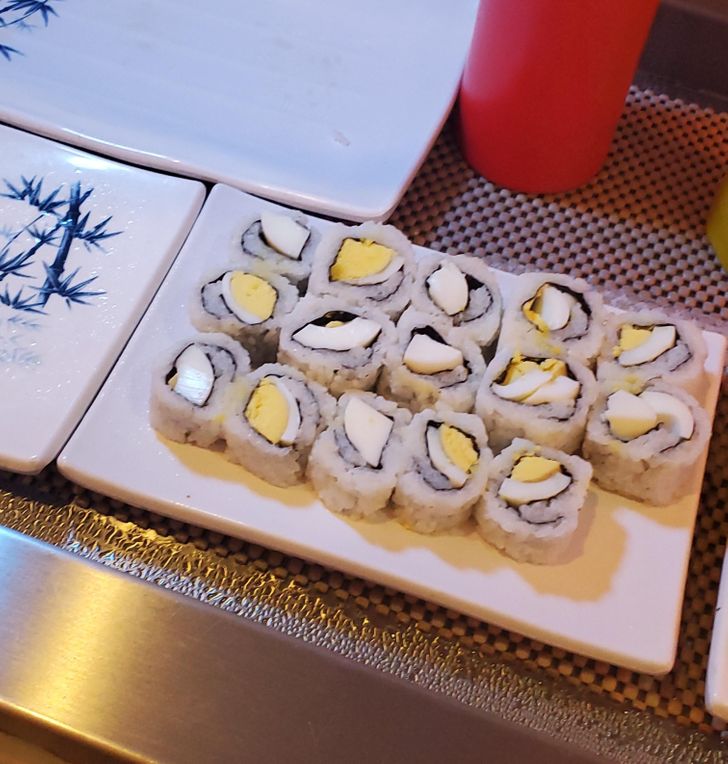 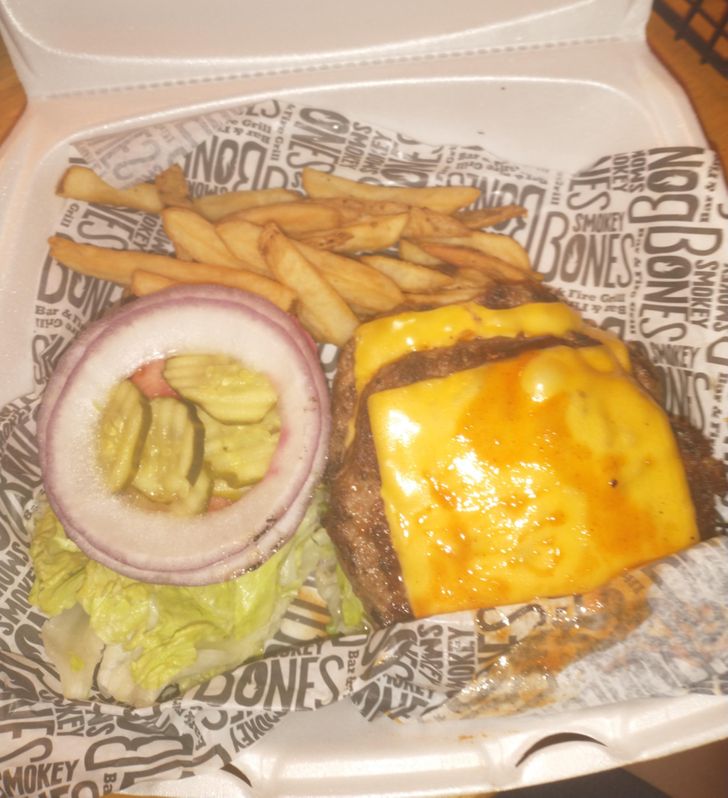