Some tattoos are remarkably expressive and the following's just a small selection.

Choosing to get inked is a big decision and fans often opt for striking graphics with a strong message. But that doesn't mean aesthetics are left behind, resulting in art that's both stunning and particularly telling.

Here are 20 photos of tattoos that tell a touching tale.

1. Because his cat loves sneaking into his bedroom at night 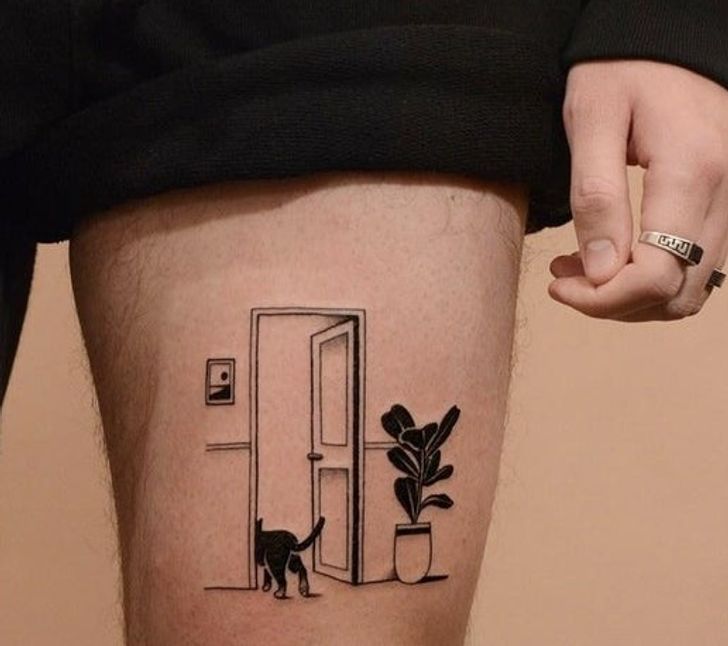 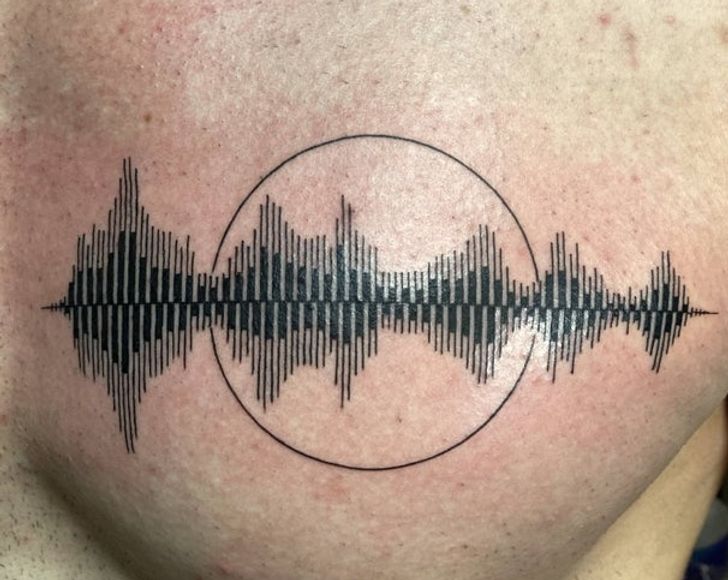 3. In honor of their courageous grandma 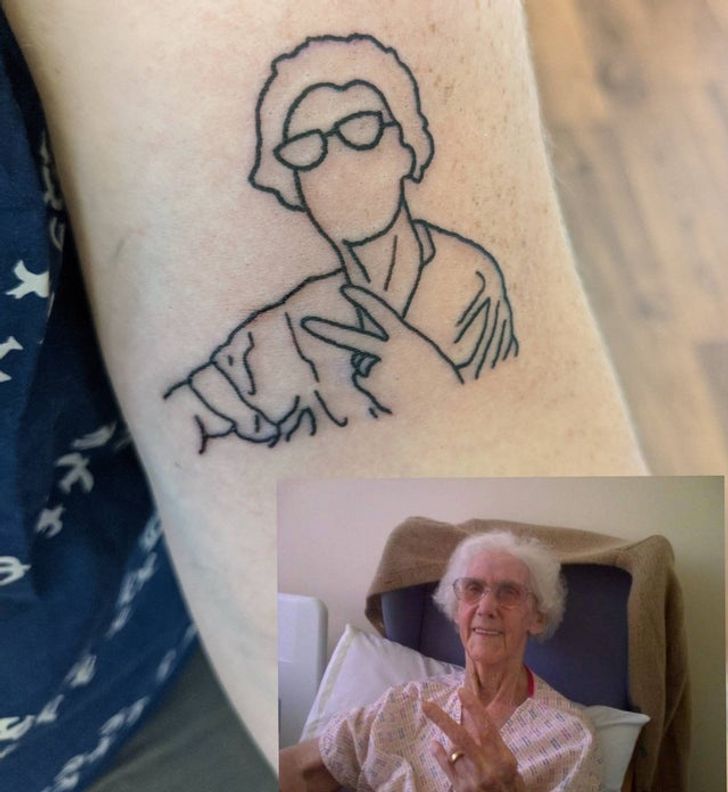 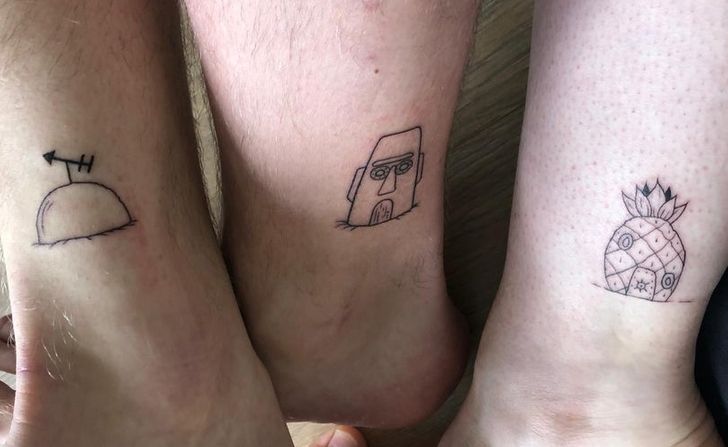 5. To represent her son, who she brought up alone 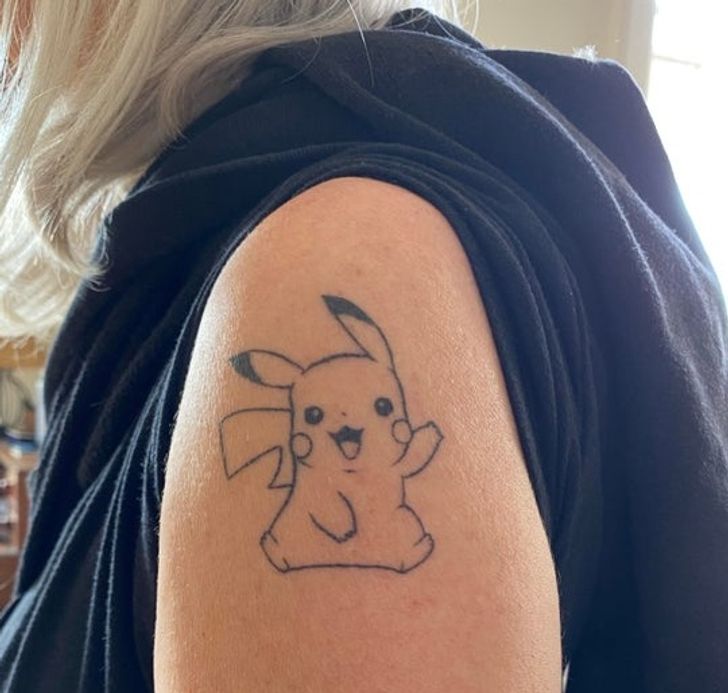 6.  You're never too old to get your first tattoo 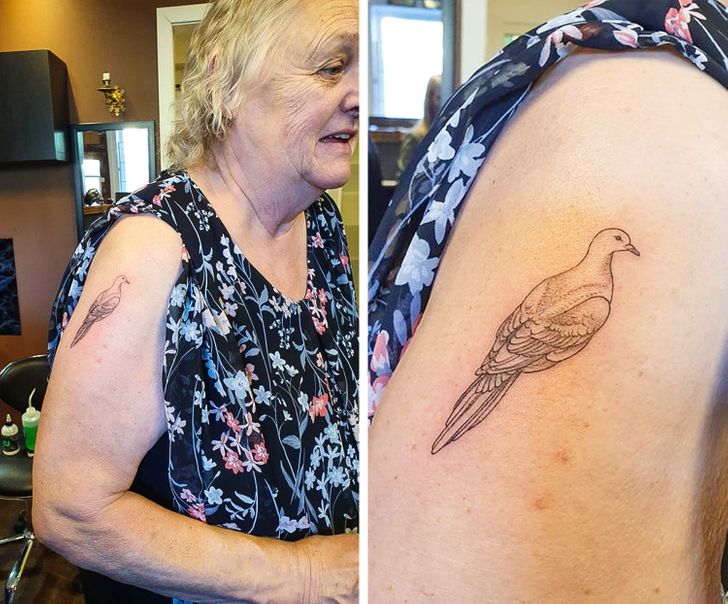 7. They never met in person, but still decided to get tattoos of each other's face! 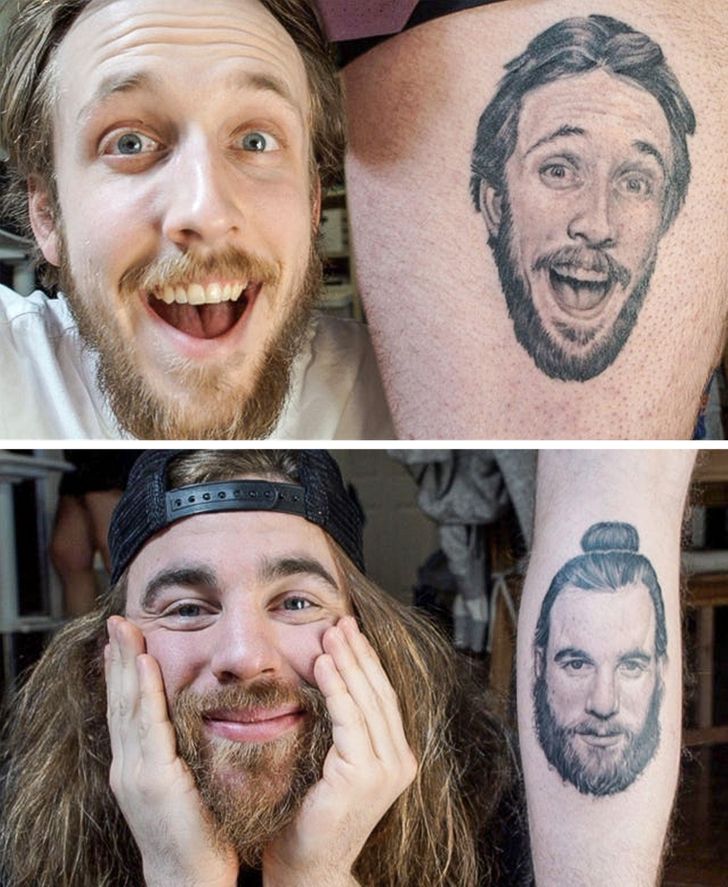 8. To remember his dog 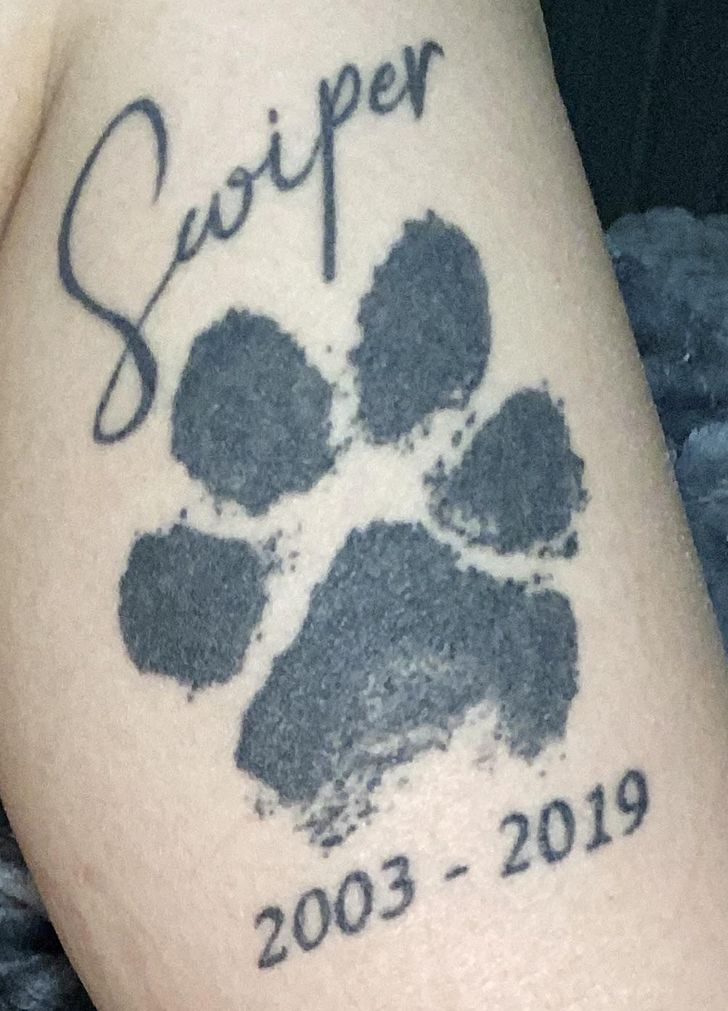 9. Because his son will always be in his heart 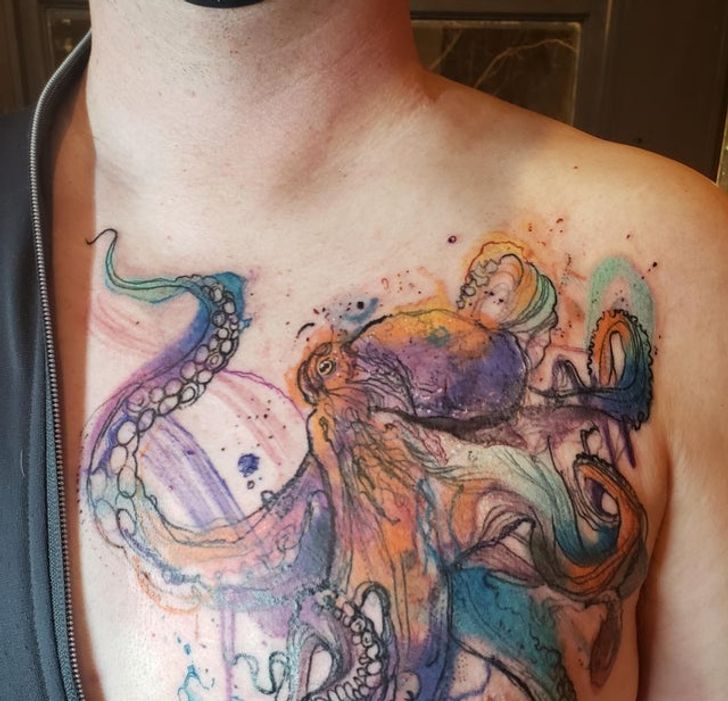 10. His sister died young... Here is his tribute 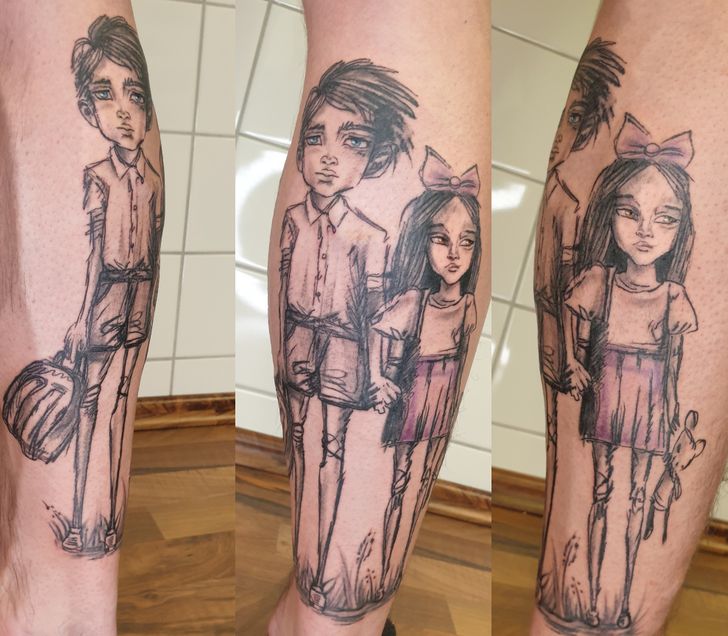 11. To remember his dad, who passed away the previous summer 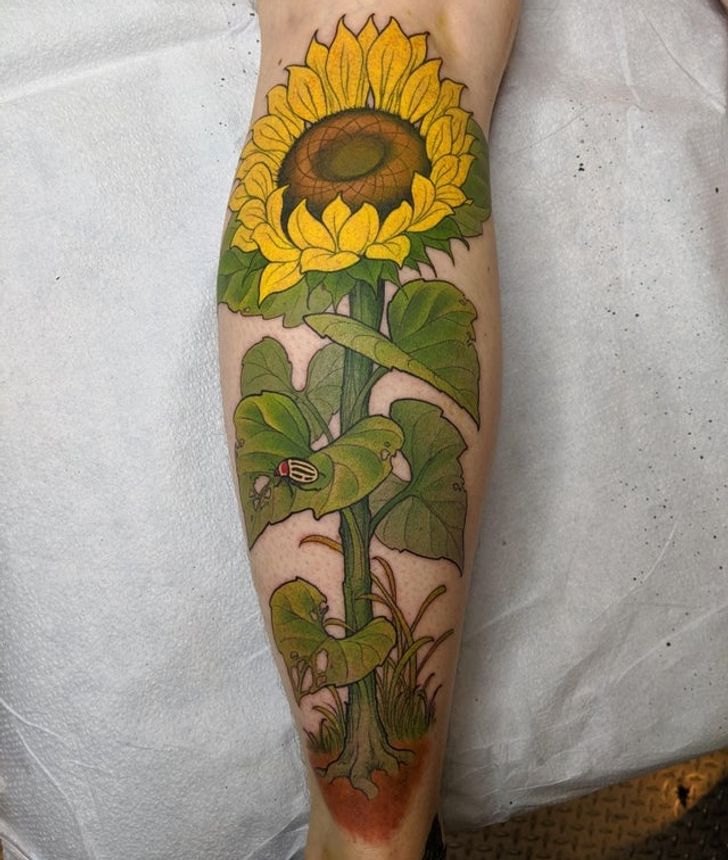 12. His dad couldn't get inked due to a health problem, so he got a tattoo on his father's behalf 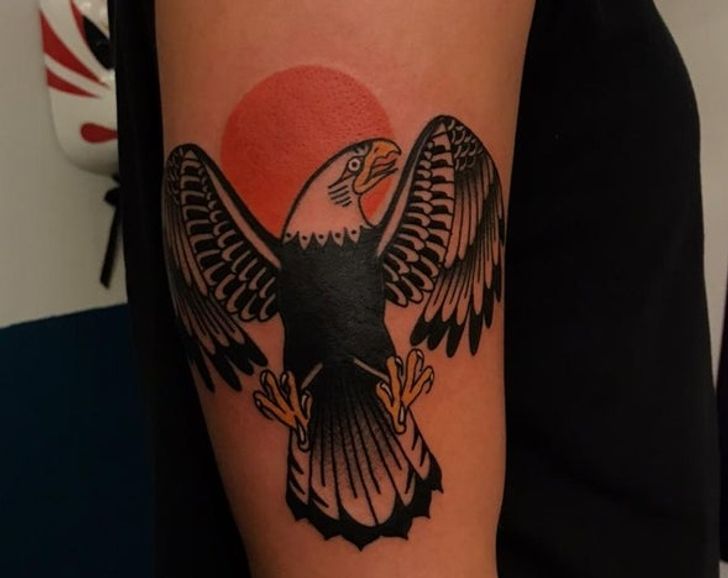 13. An artist's first ever tattoo! 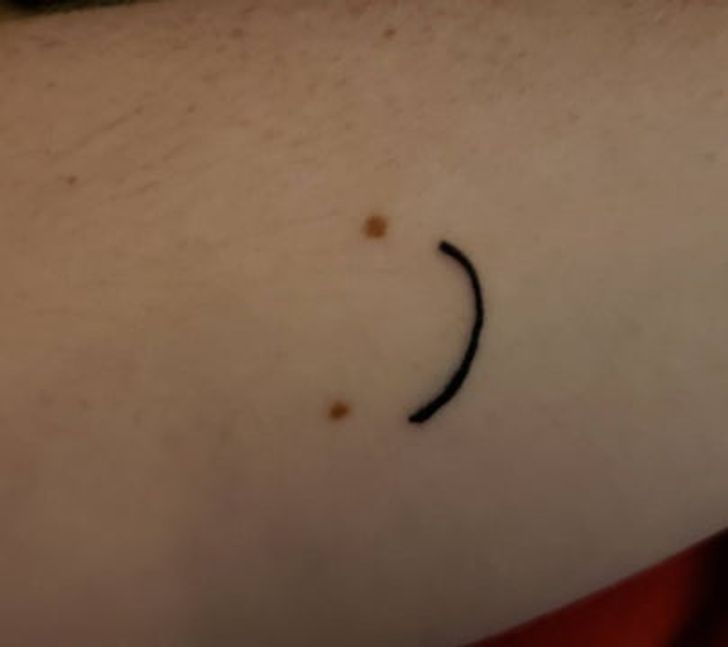 14. Reproduction of one of his mother's paintings 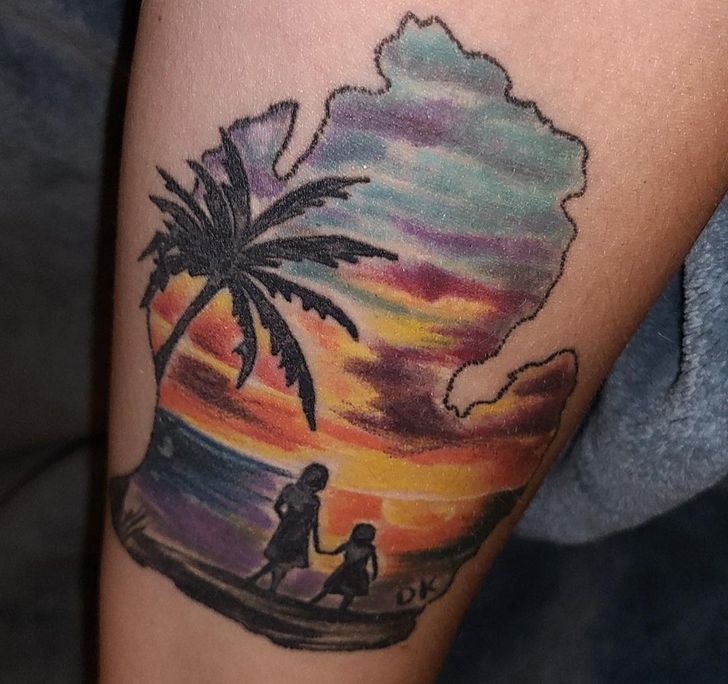 15. For whenever their morale needs a boost 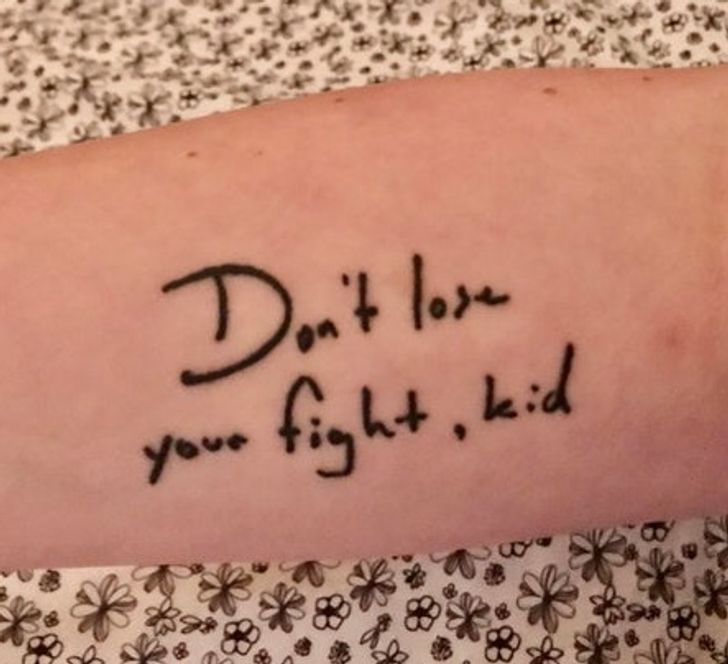 16. The first time his grandparents met 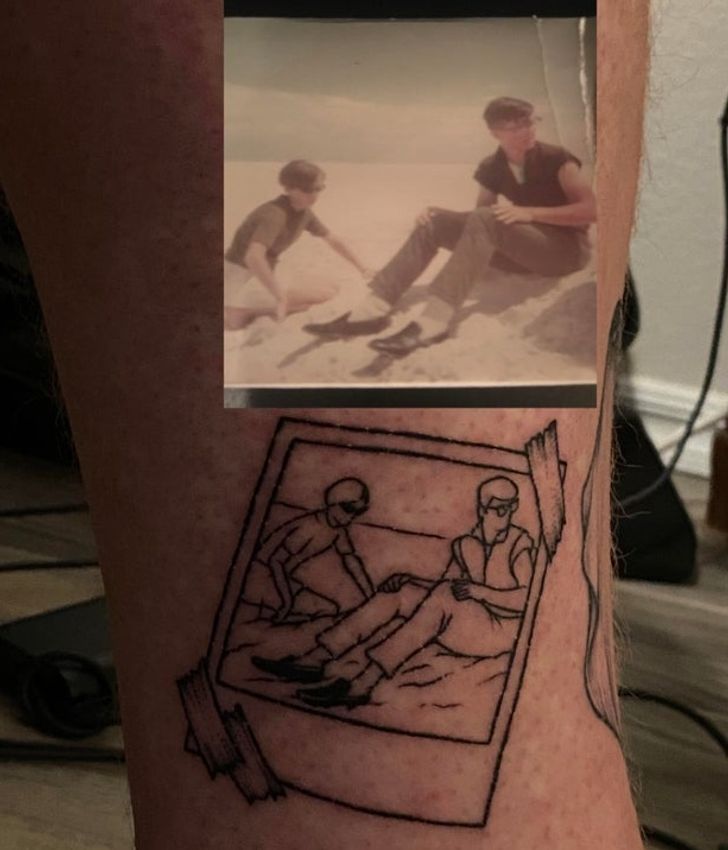 17. Their son's original painting is still on the fridge door 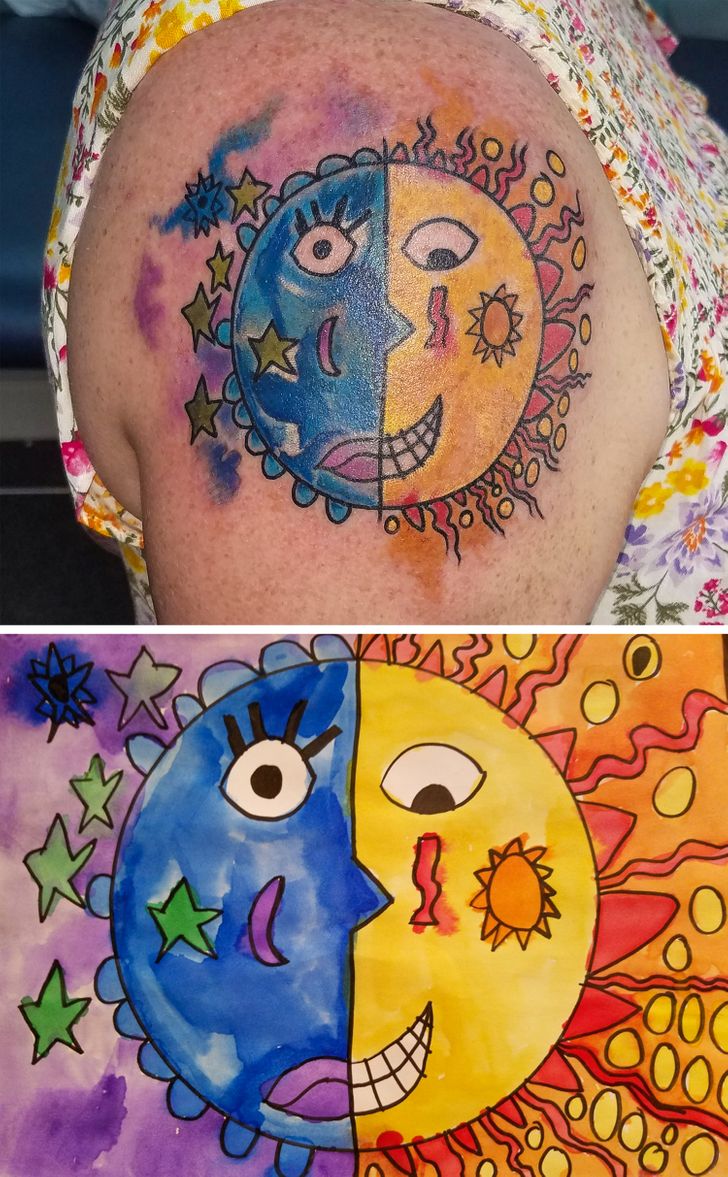 18. He was over 60 when he got his first tattoo - a tribute to his autistic son 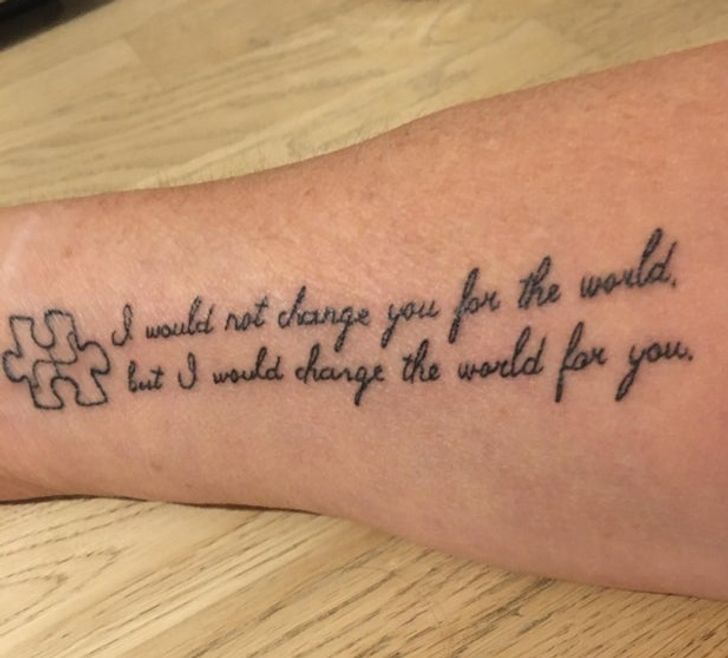 19. In honor of their first-born 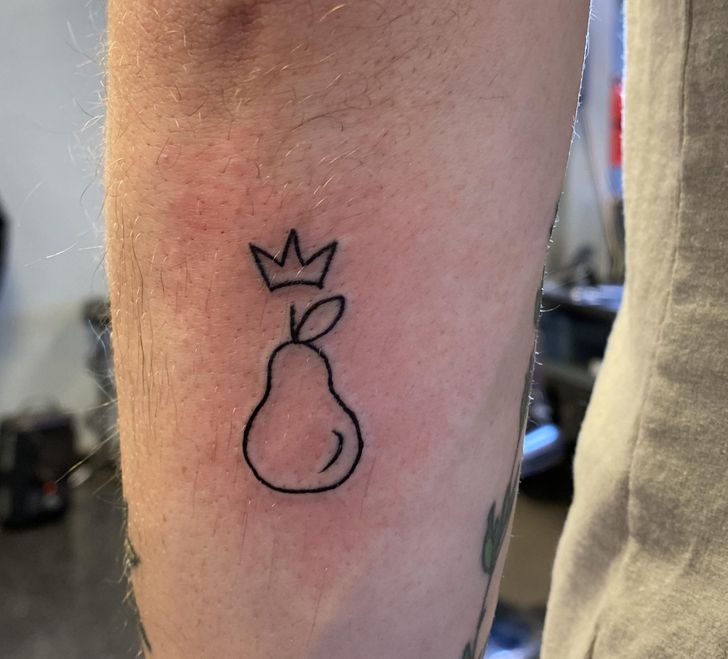 20. To always remember their 2 still-born babies 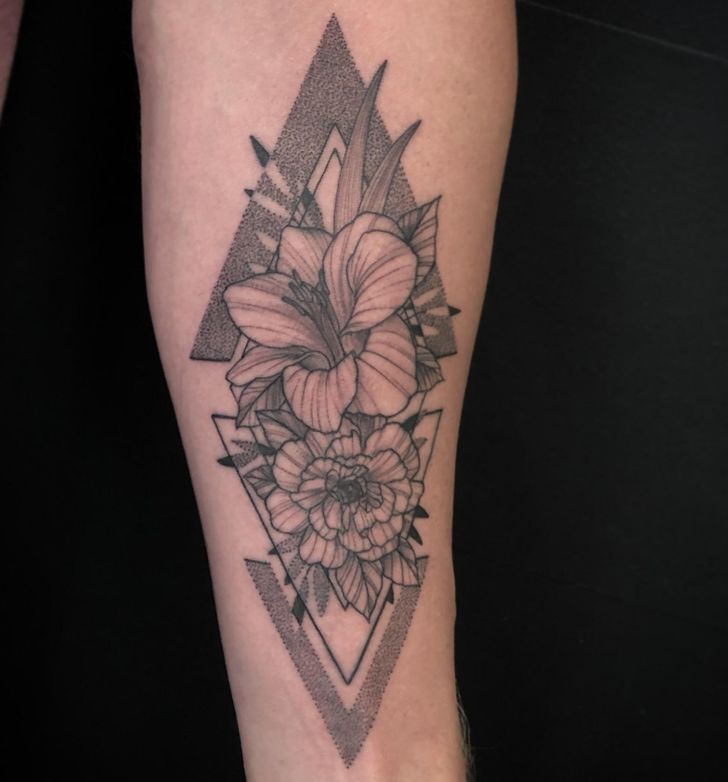