Some technological "advances" are not strictly necessary.

For example, today lots of electrical devices have simply been updated with additional options that may make life a bit easier or fun, but they still rely on their initial technology.

Here are 20 vintage appliances and devices that work just as well today as they did when they were first bought. 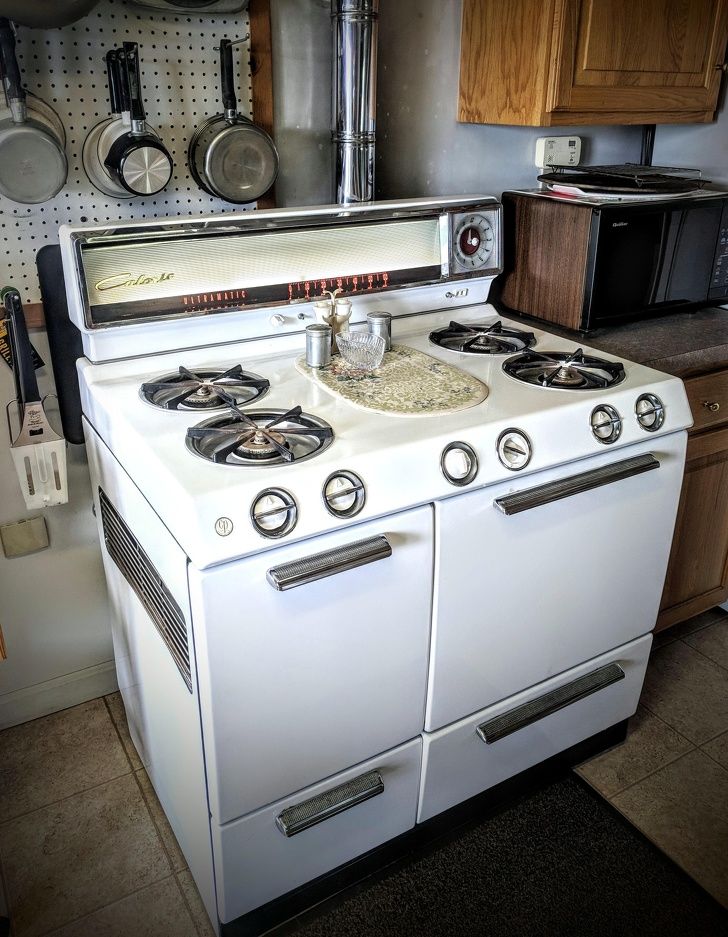 2. Ever seen a vintage interphone? 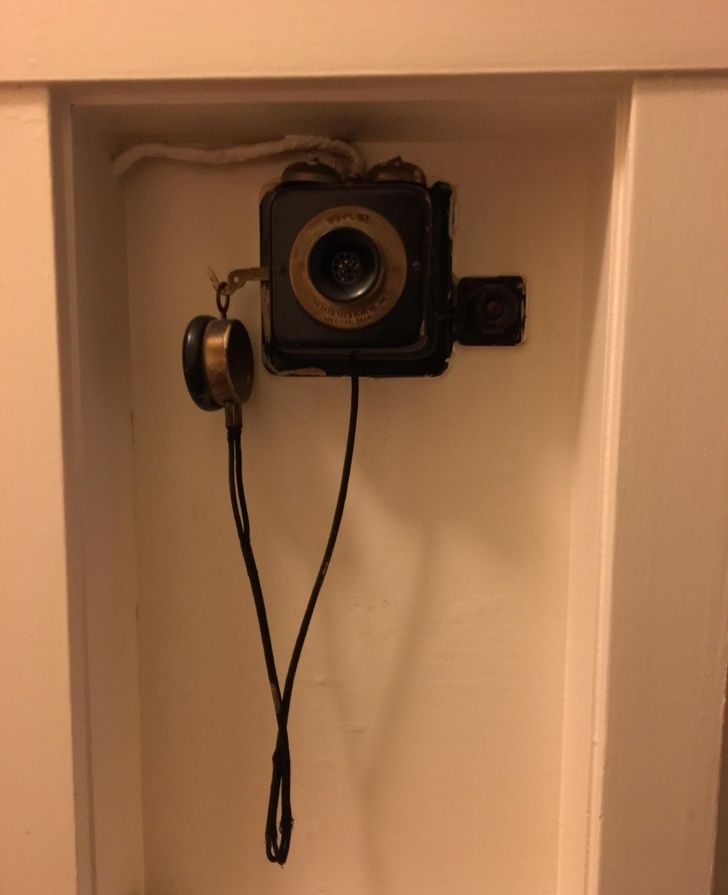 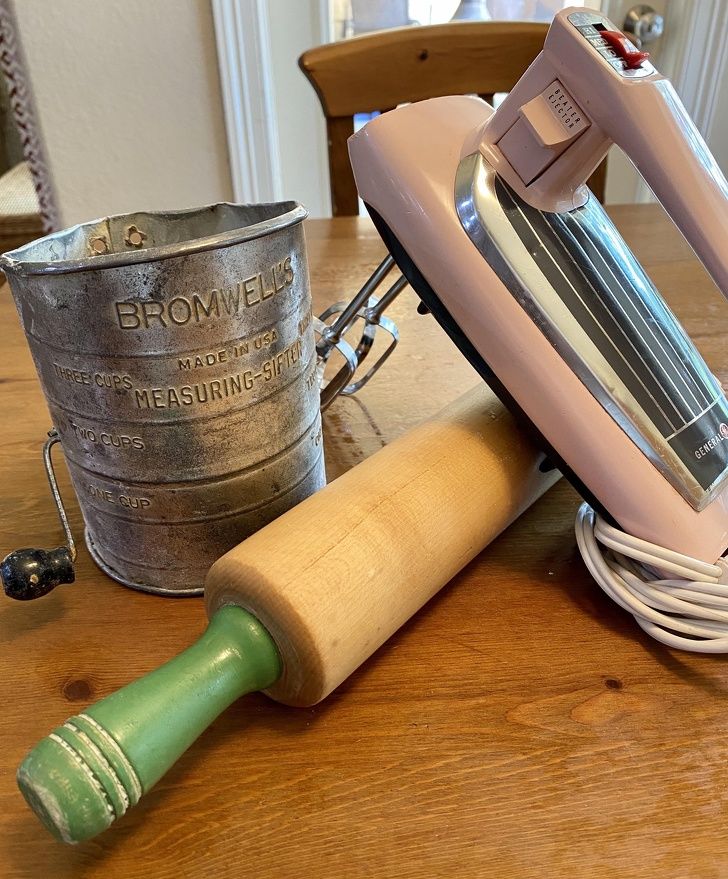 4. An 80's microwave that works just as well today 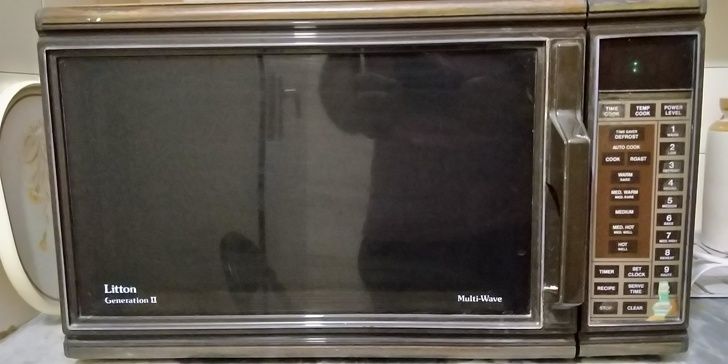 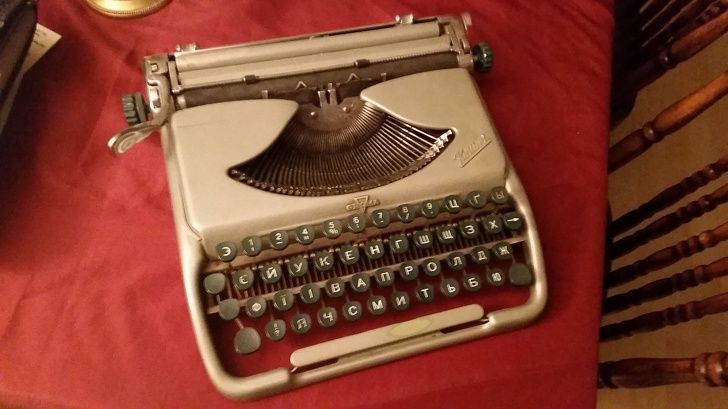 6. It's heavy, but the waffles are delicious 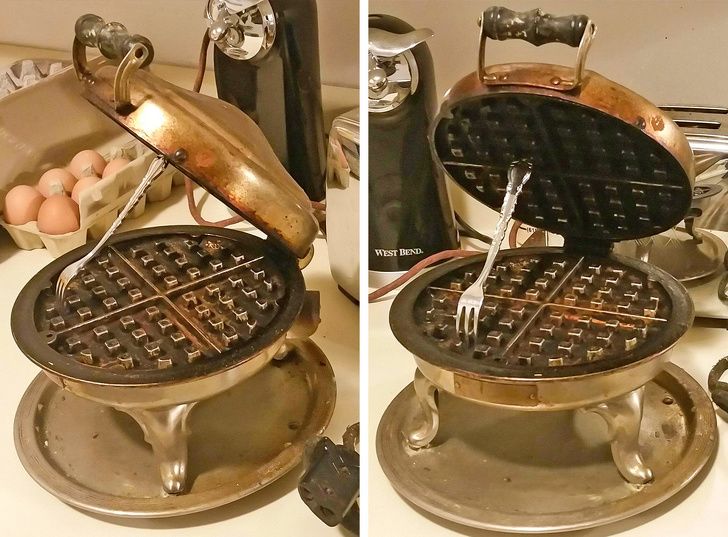 7. Ignore the dirt, this freezer still does its job 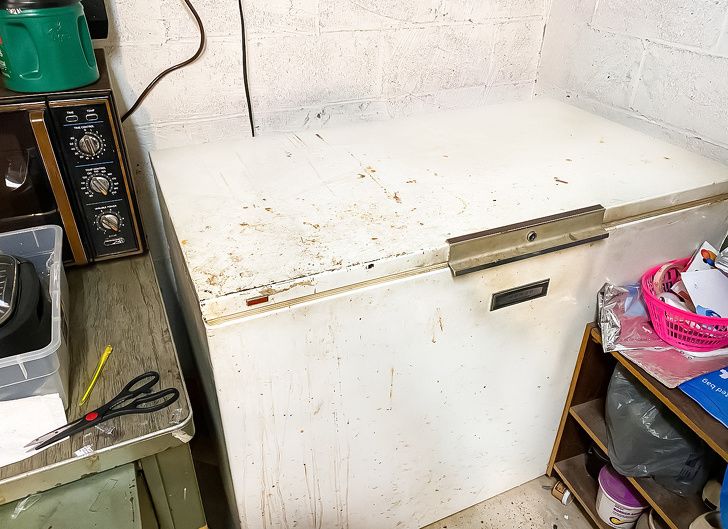 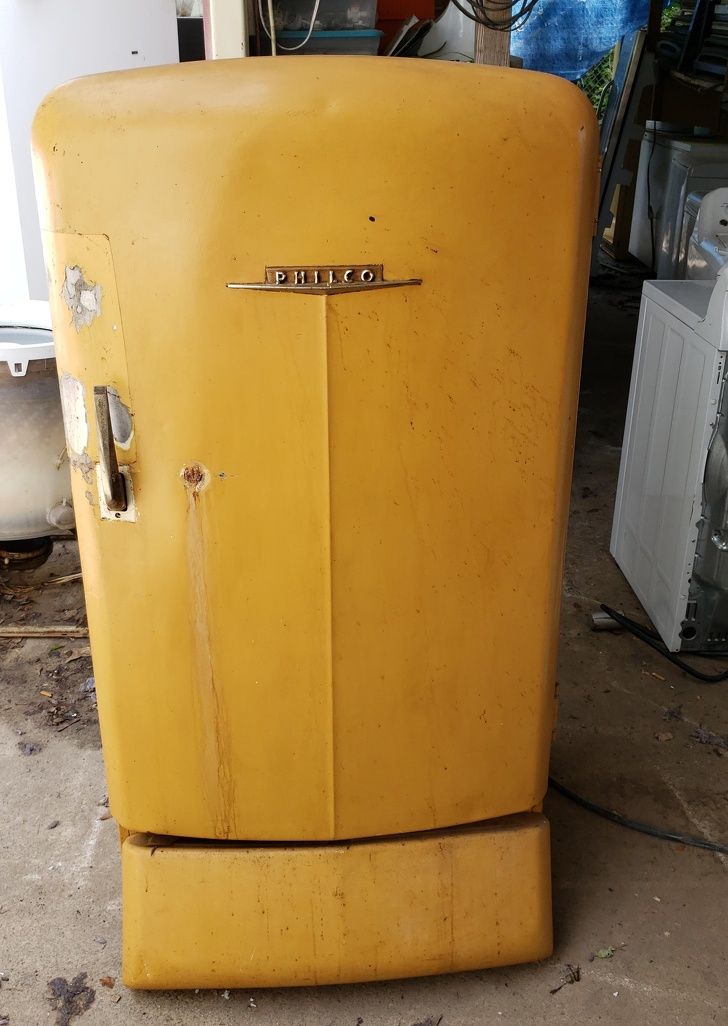 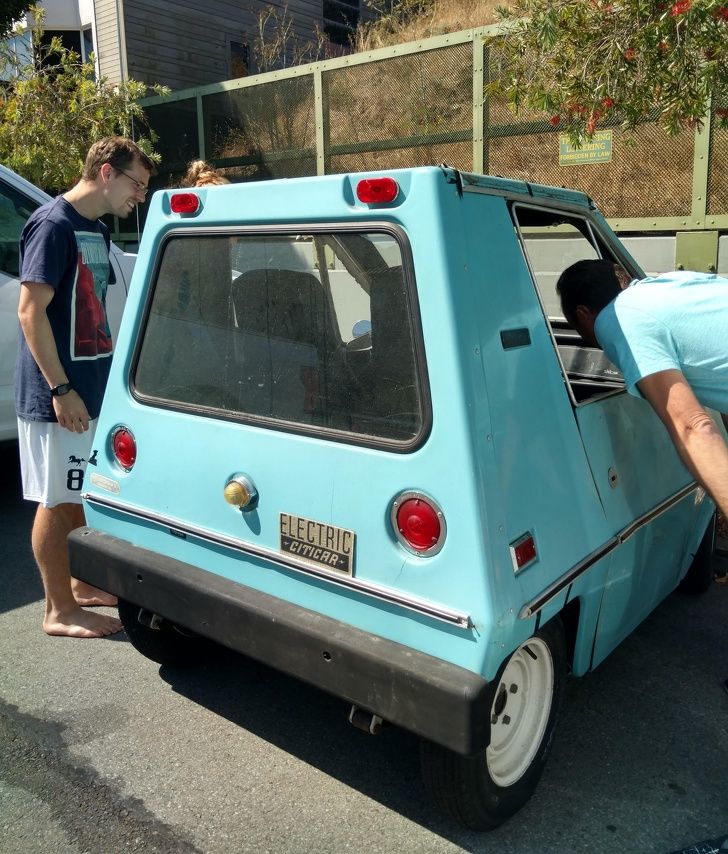 10. Nintendos stand the test of time 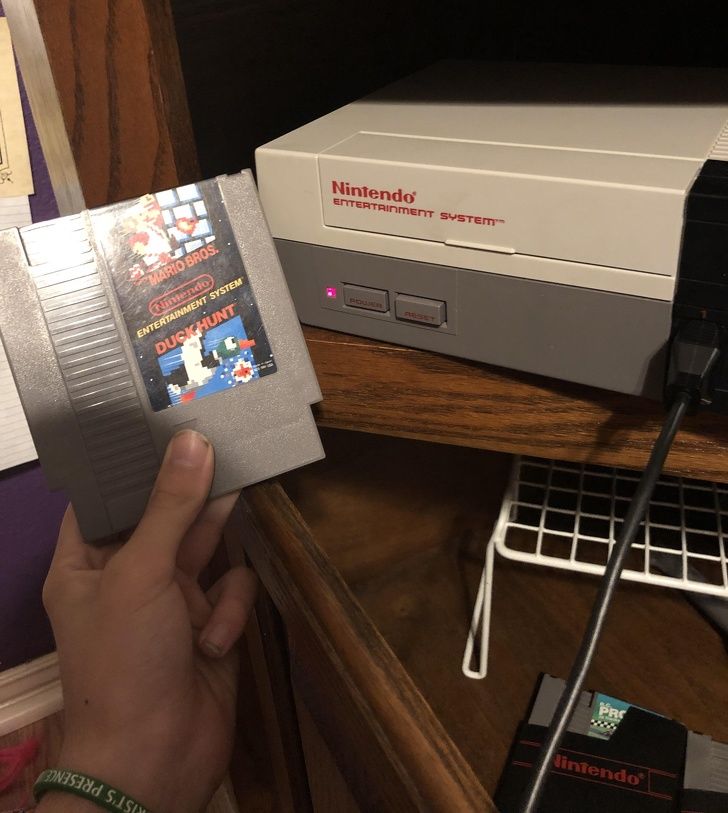 11. A vintage coffee machine made in the then West Germany 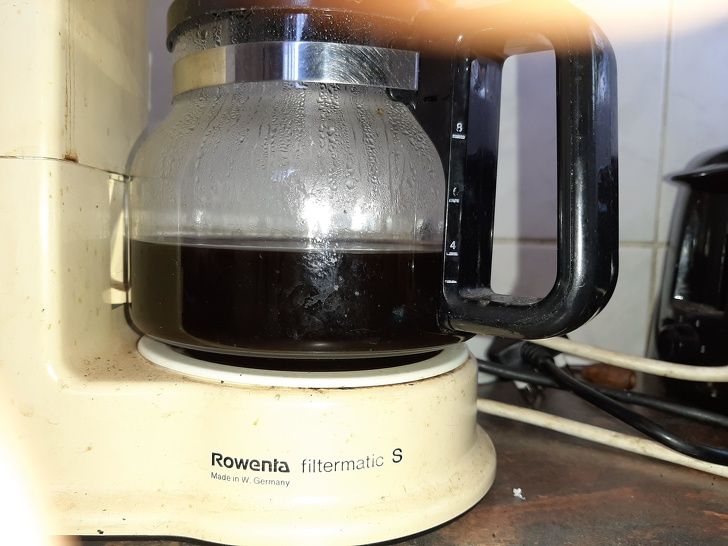 12. Why upgrade when your old one works just as well? 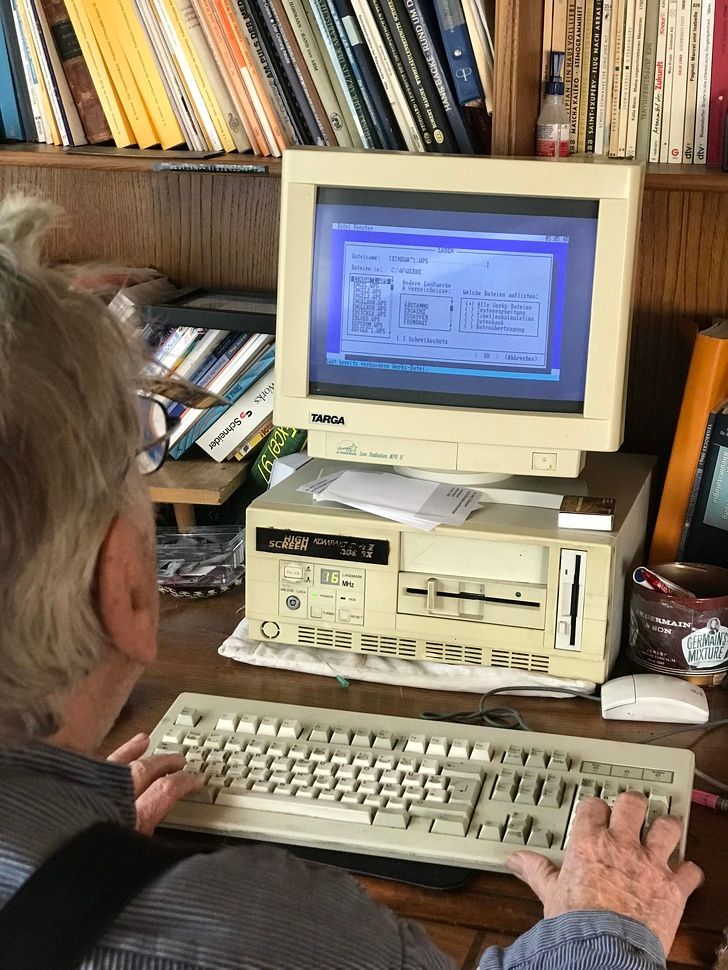 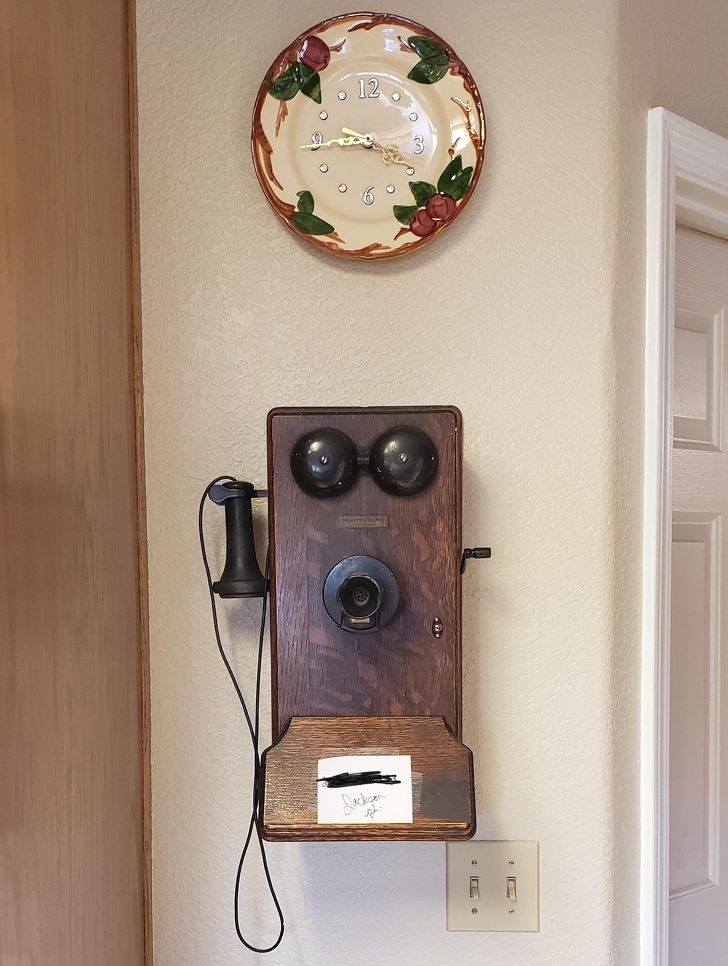 14. Did you ever use one of these dictionaries? 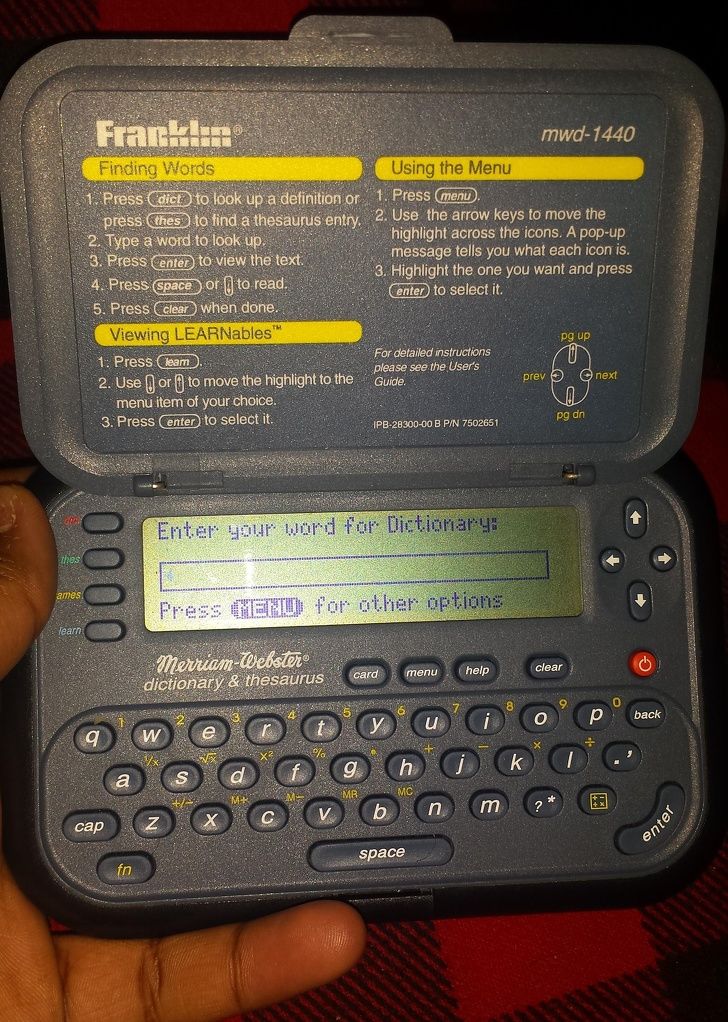 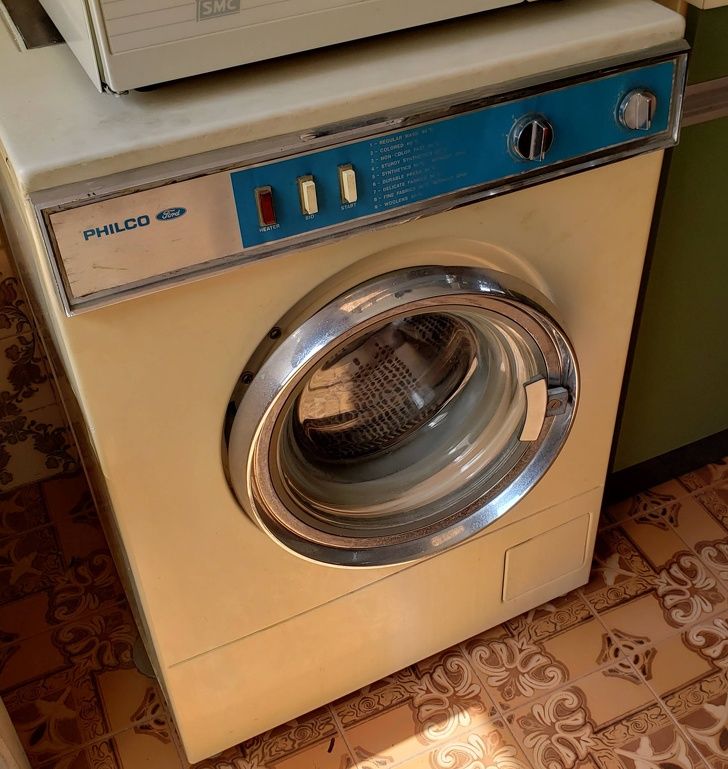 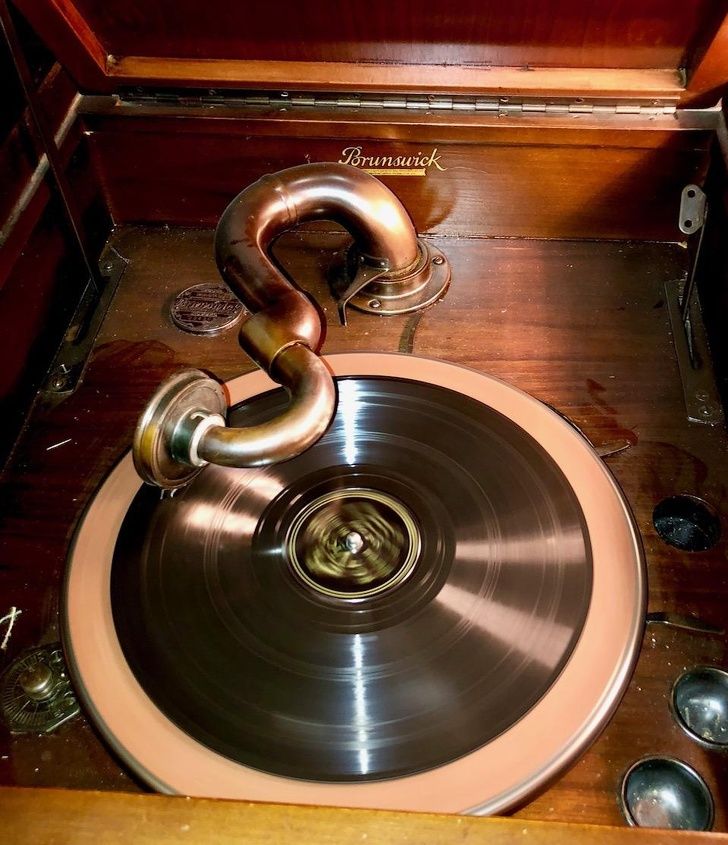 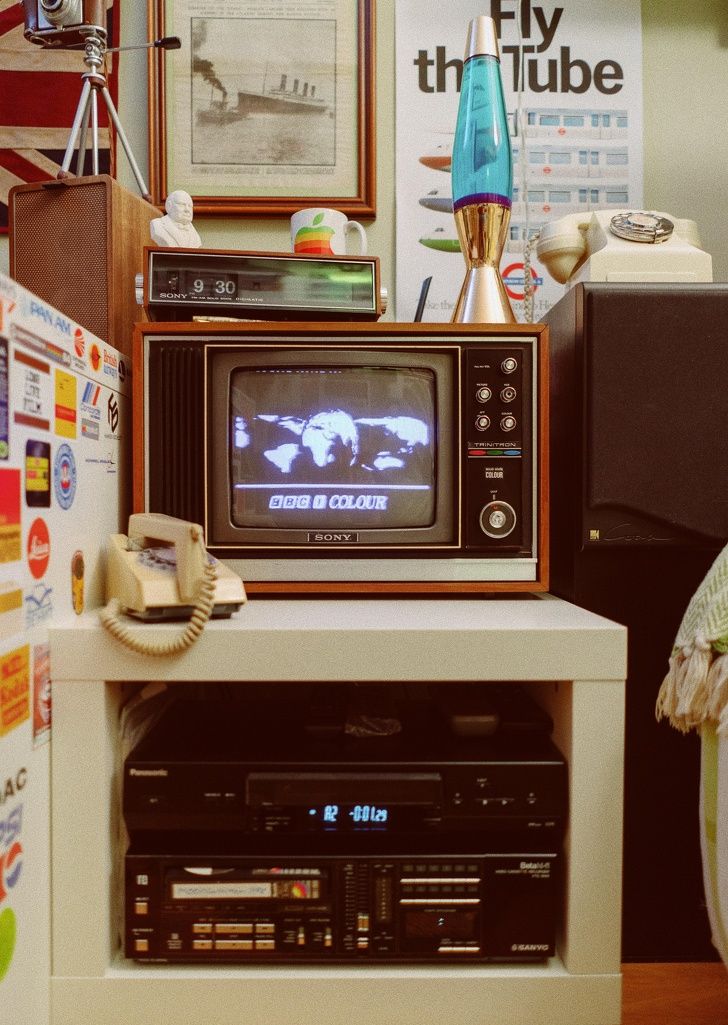 18. An Atari PC in perfect condition 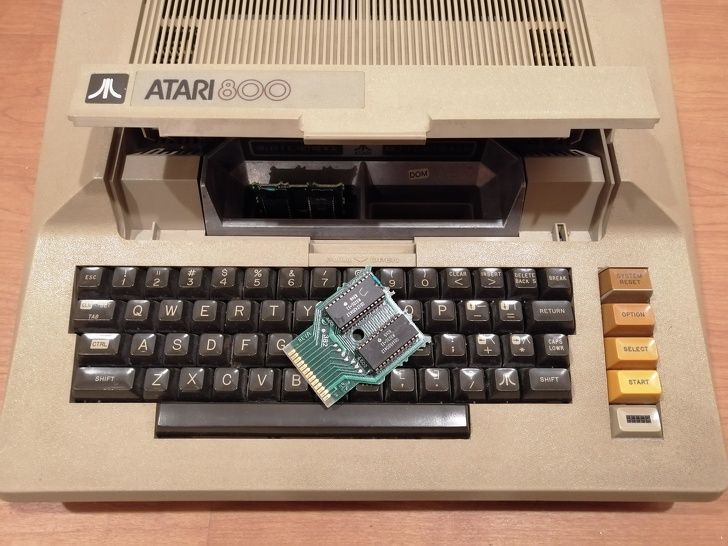 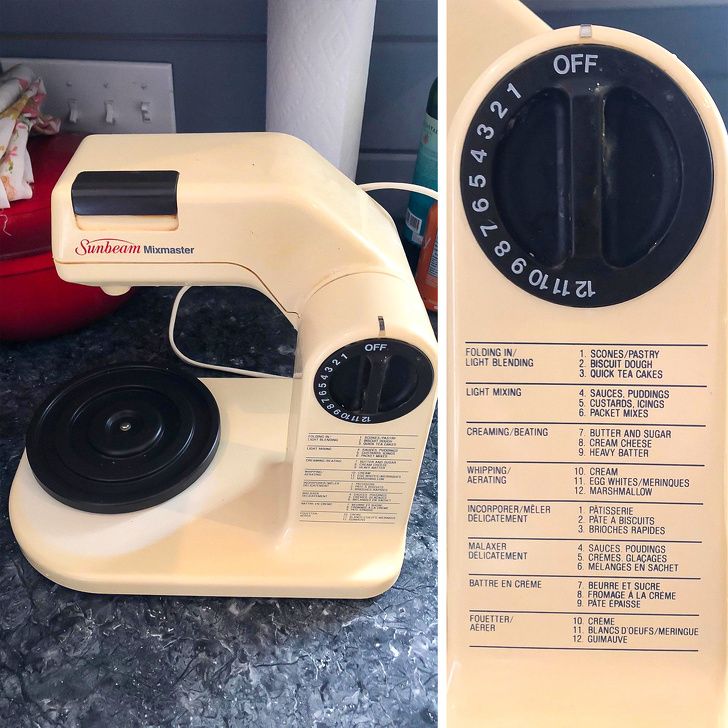 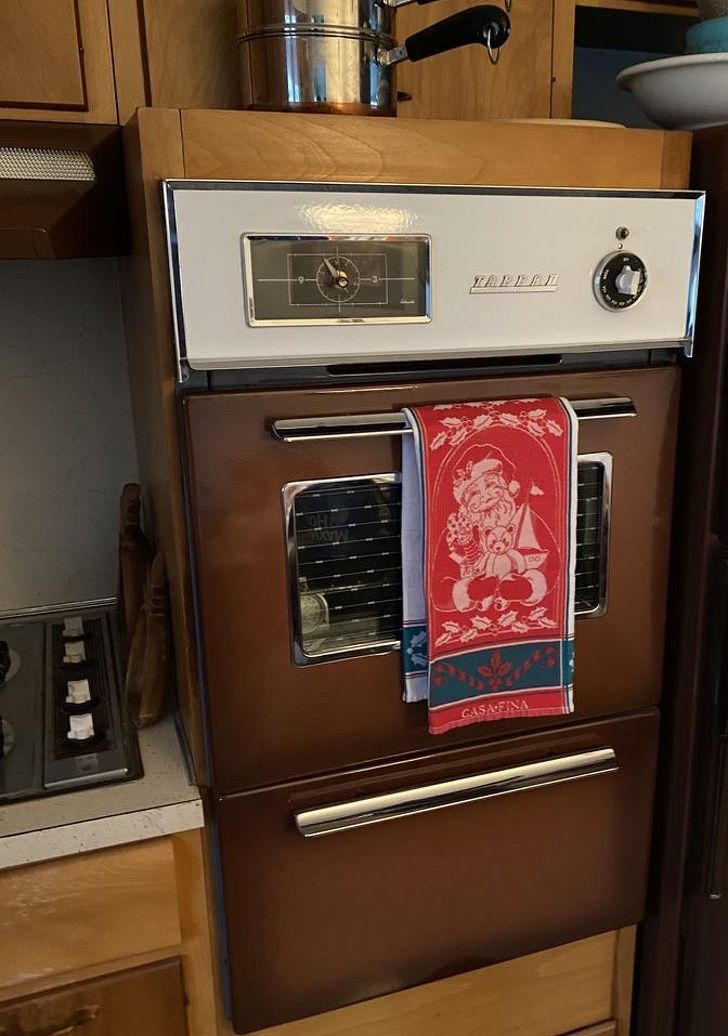