Sibling rivalry... Anything goes and it's a jungle out there! One steals all the chocolates from the Christmas calendar, the other will retaliate with a force that only brothers and sisters will understand.

Here are 21 hilarious photos that sum up the joys of sibling relationships!

1. Her brother ate the toppings... 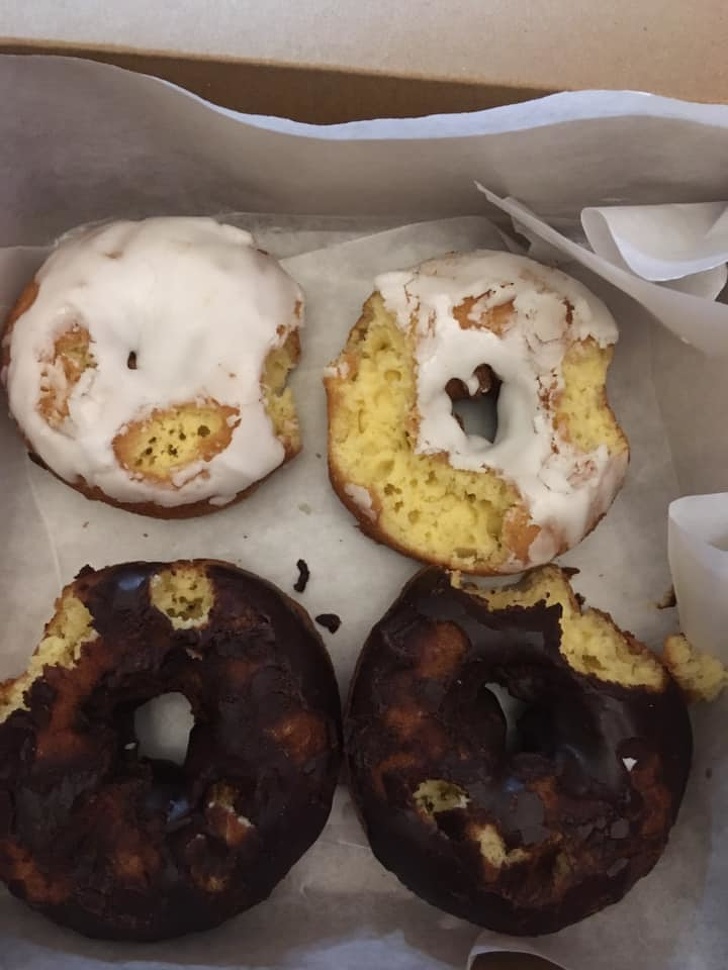 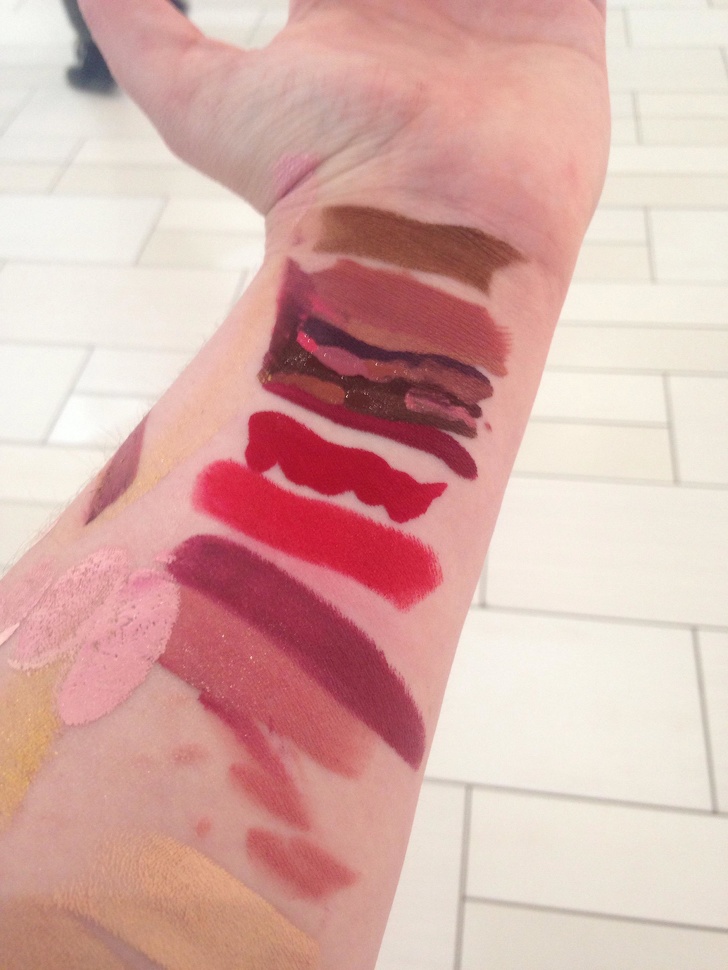 3. When your sibling leaves this in the toilet and there's no other roll to hand 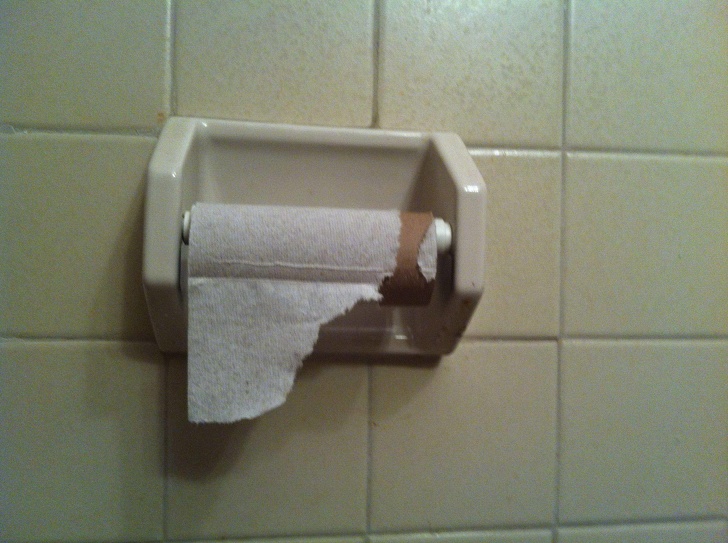 4. When your sister's kind enough to leave you a bit 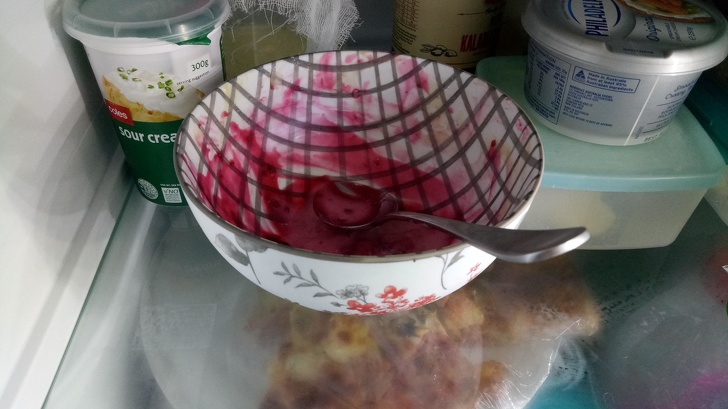 5. Just leave the spoon behind 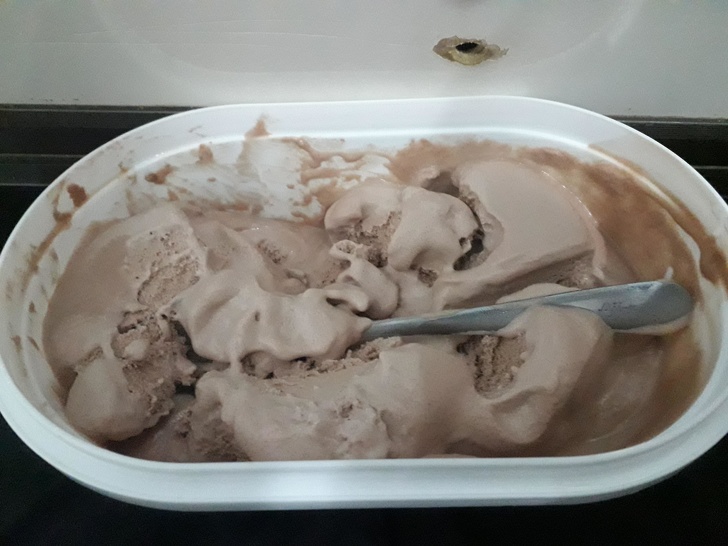 6. Was this really necessary? 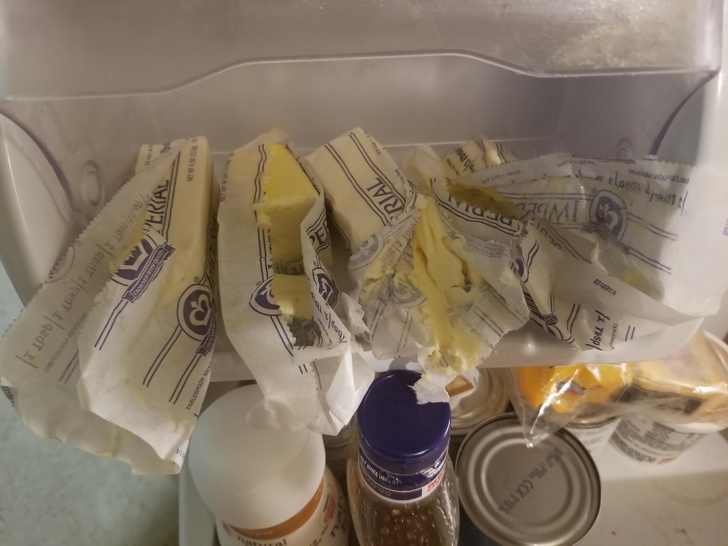 7. The last time she took her sister out for a meal... 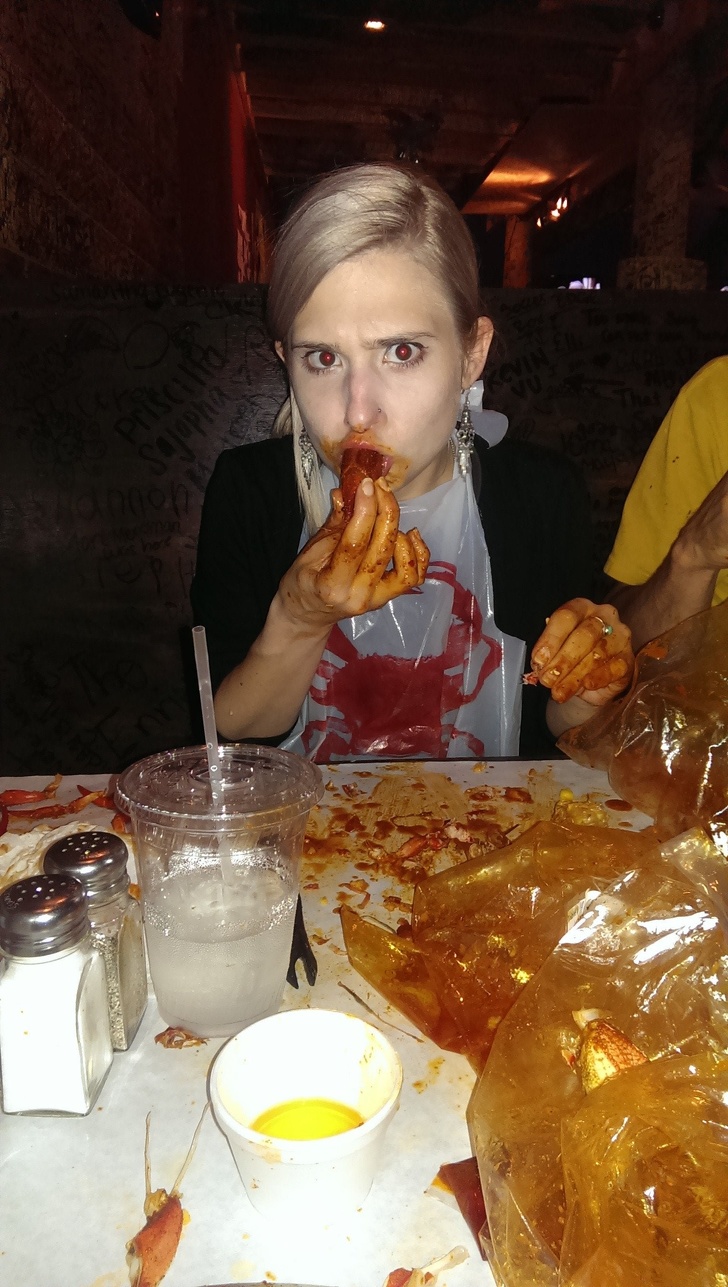 8. When your sister takes over the bathroom 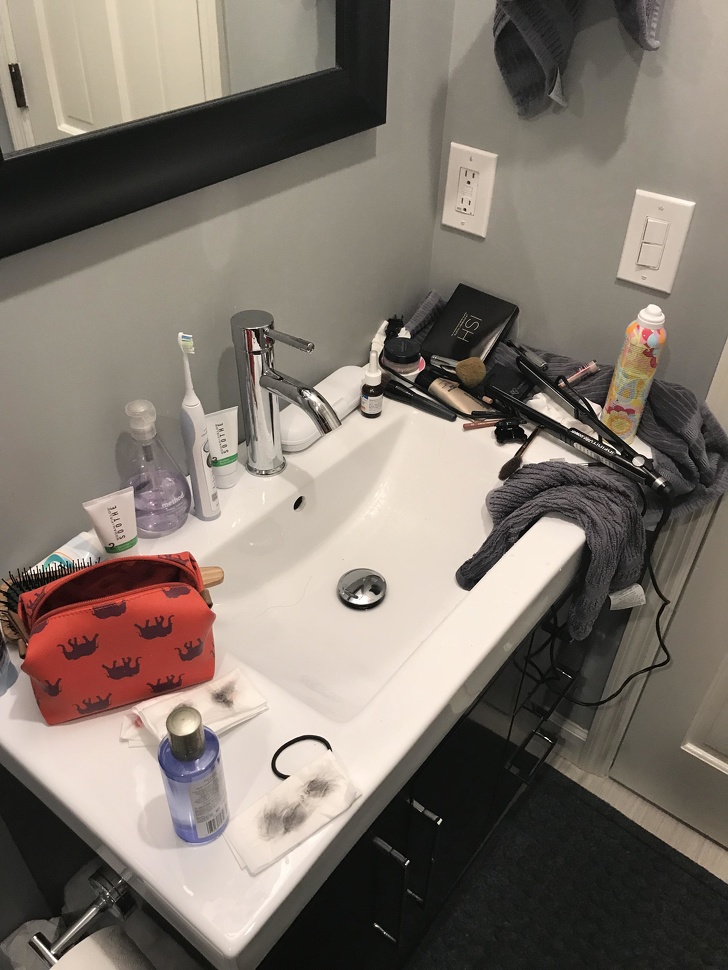 9. She wanted to find the tastiest one 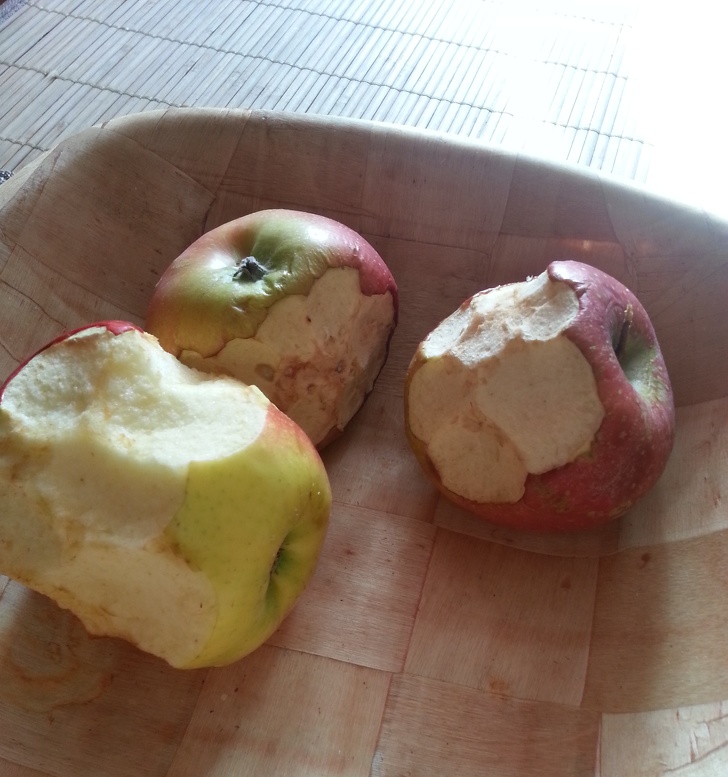 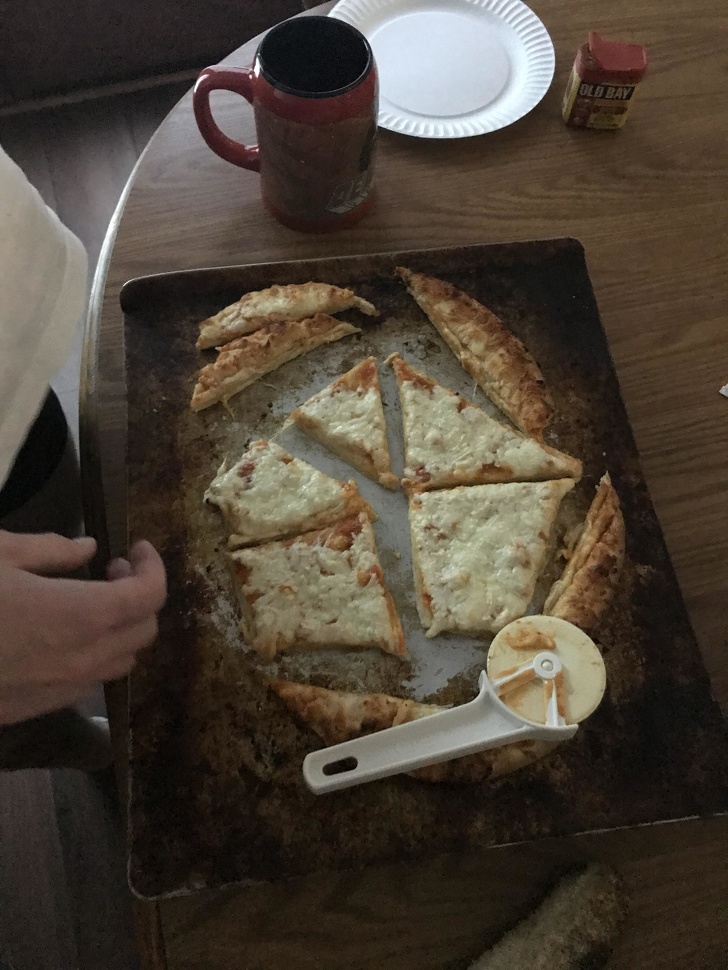 11. One spoon for both the peanut butter and the jelly 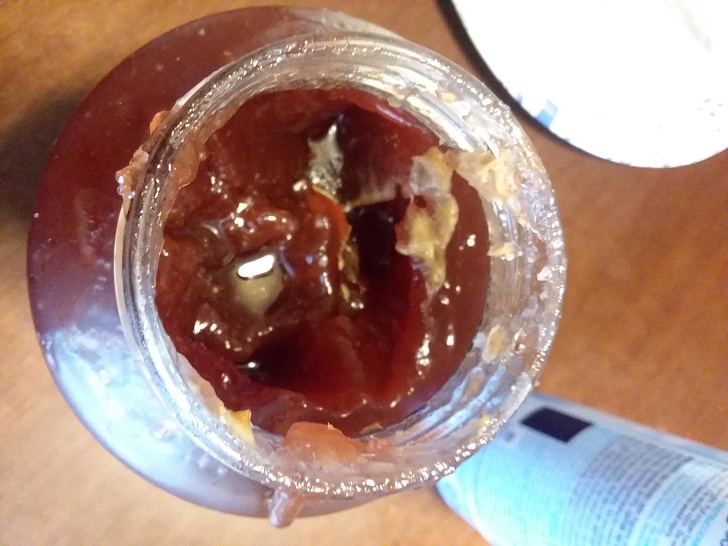 12. Her brother needed a place to stay, so she built him a blanket fort 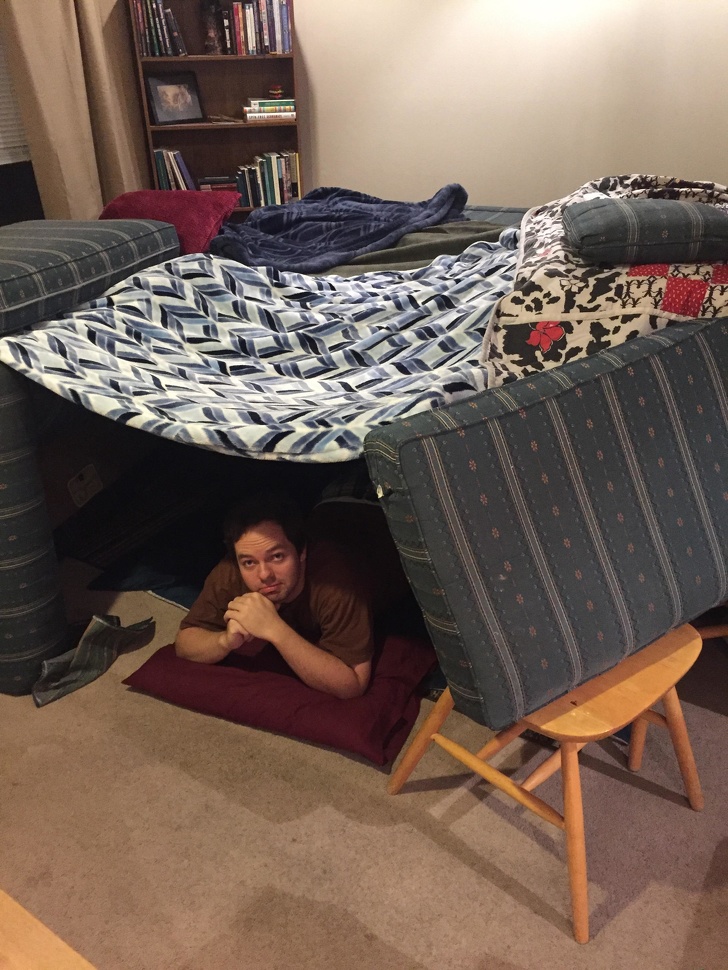 13. When your little brother gets too annoying 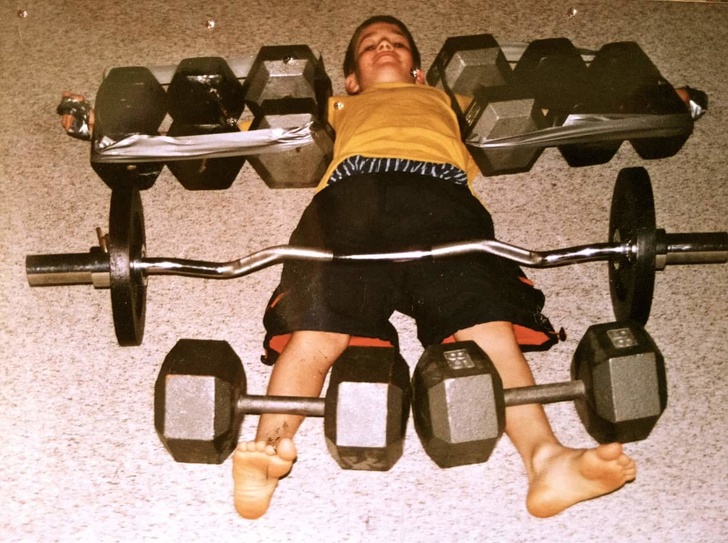 14. When they buy new pots before finishing open ones 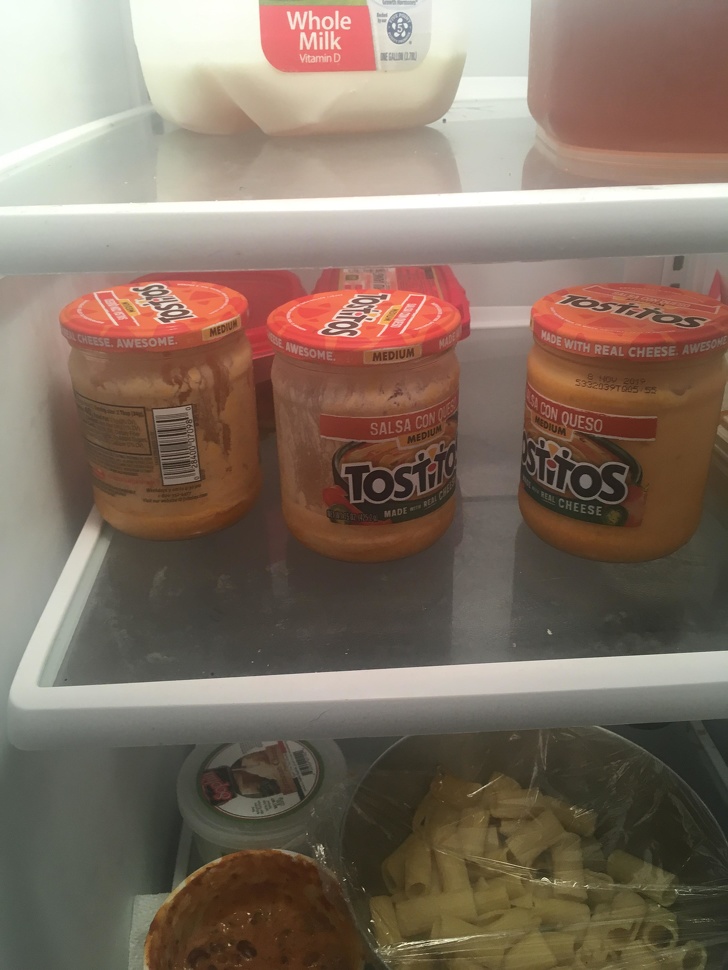 15. Enough to drive you crazy!

16. He stole the ham, but left the cheddar 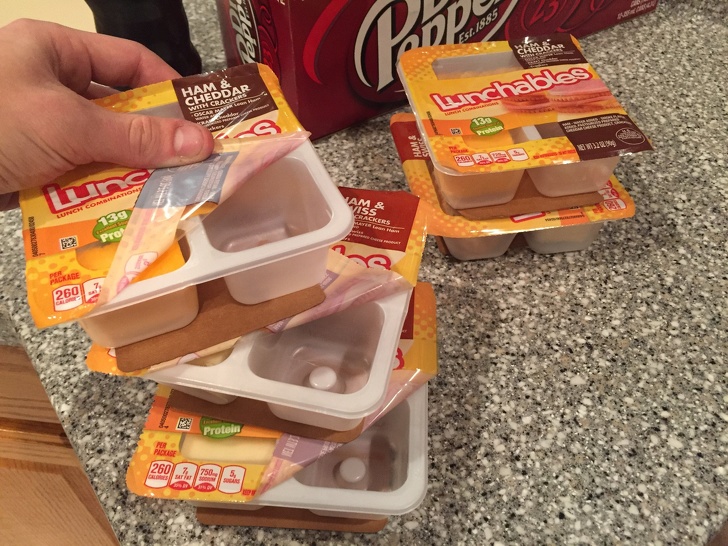 17. When your sister doesn't clean up after herself 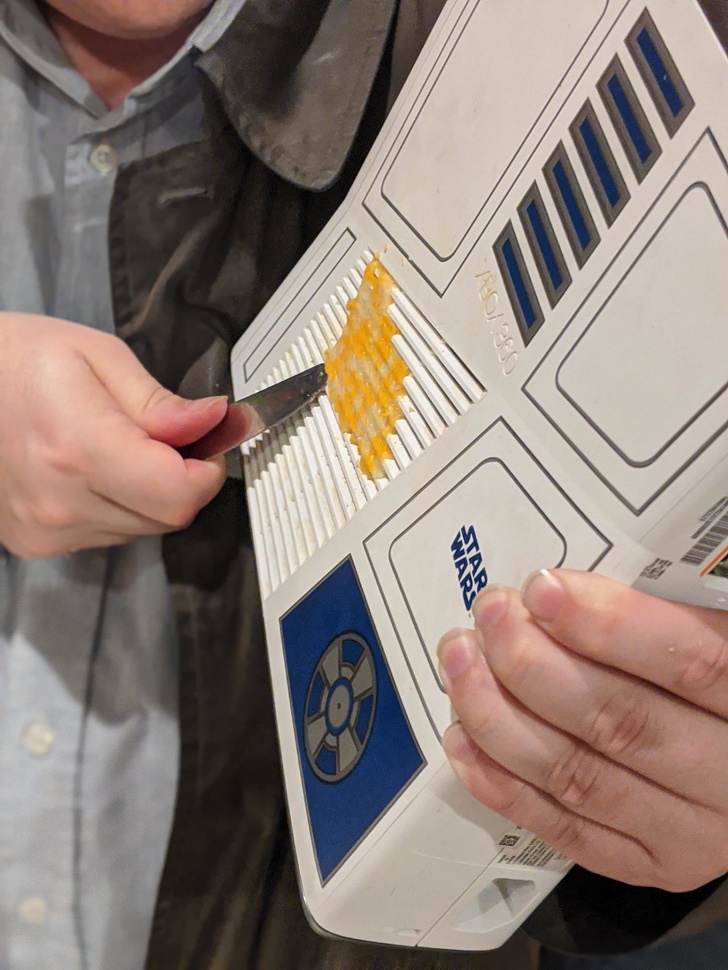 18. Open them all to find your favorite flavor 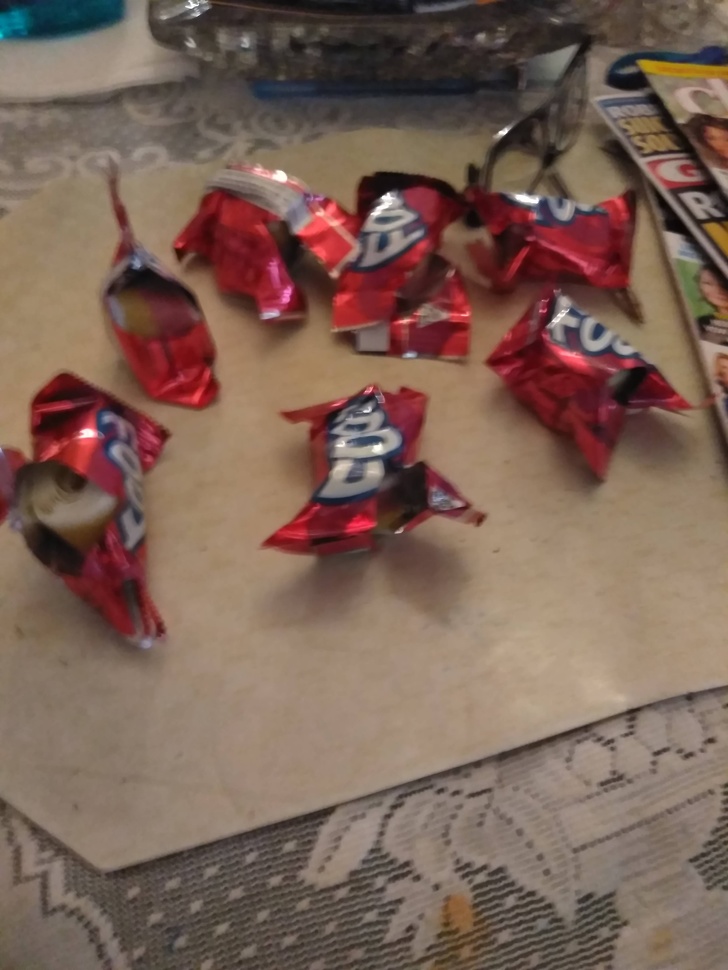 19. When you brush your teeth after your brother 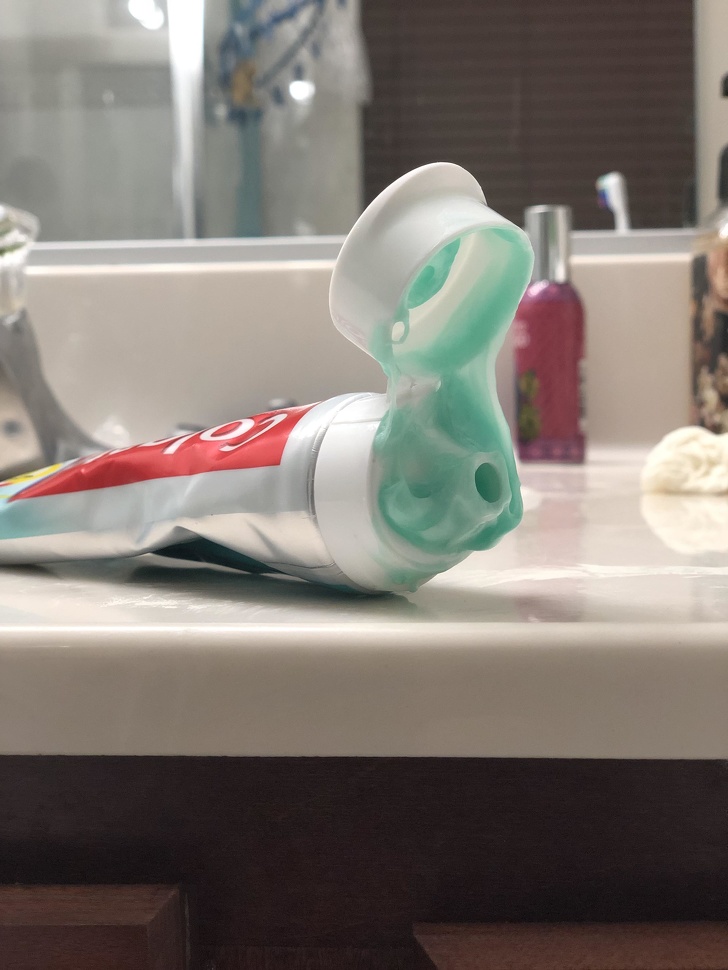 20. When you don't care about the rest of the family 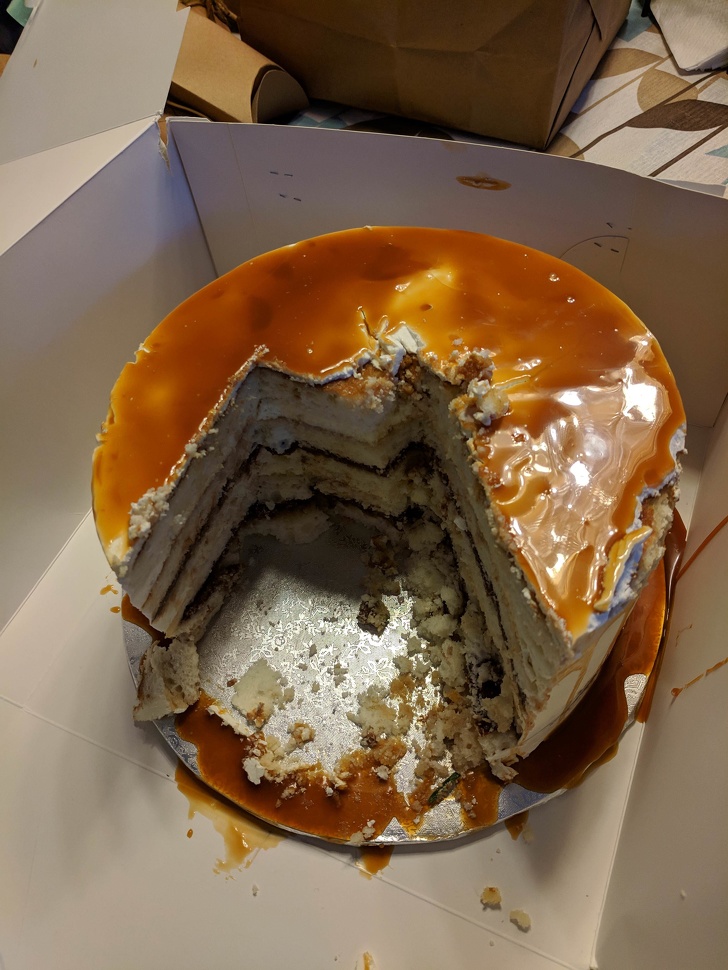 21. She ate the sprinkles, but left the yogurt! 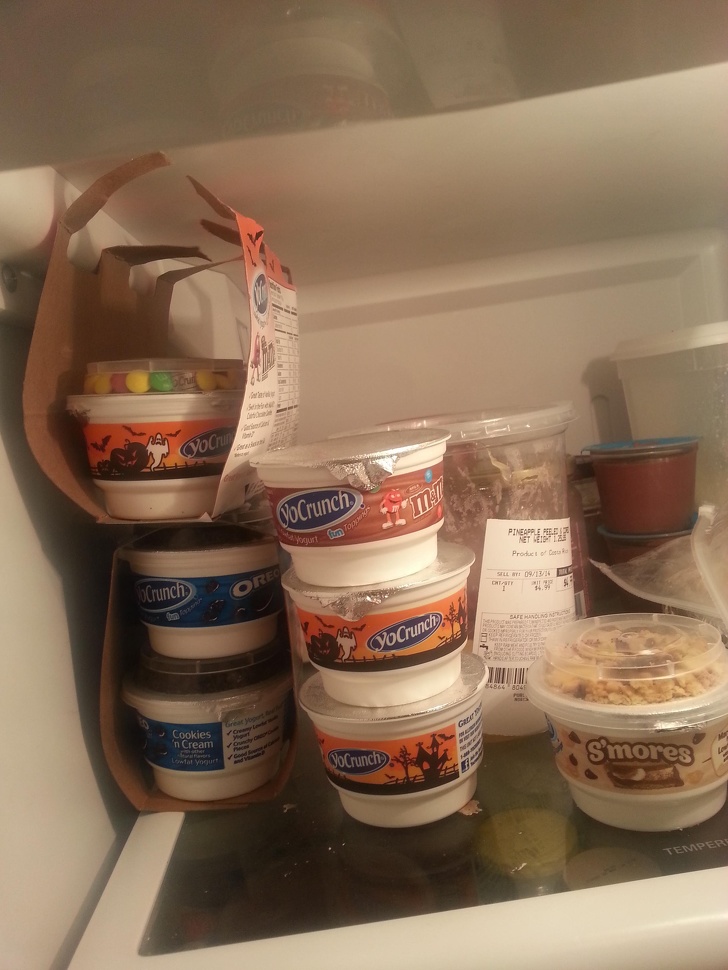