Quite often we associate dieting and the culture of obtaining the perfect body with women. But this is a common misconception, as many men are also worried about their weight and appearance. Men are also inundated with pictures in magazines, showing the perfect bodies of models and athletes.

Here are 24 men who decided to take their weight problems in their own hands and sculpt an unrecognizable body! 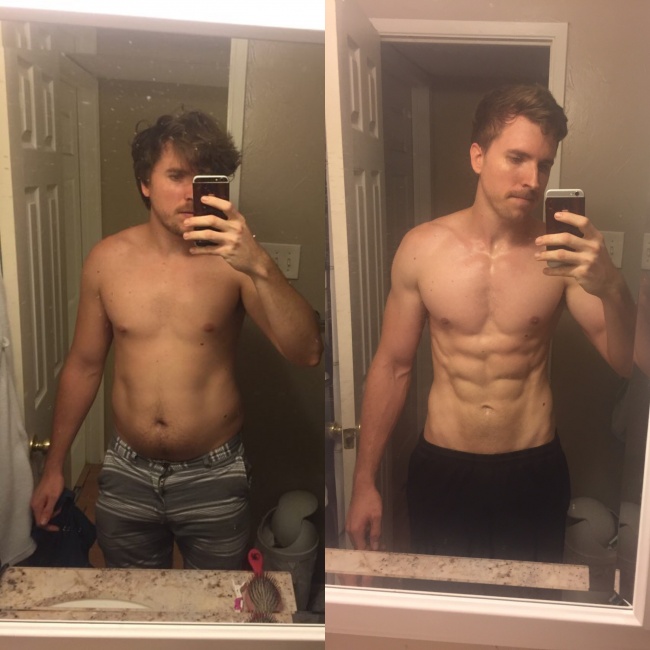 Obviously, this guy can thank the ketogenic diet, which helped him burn his extra fat and turn it into muscle. Of course, he combined it with regular exercise, so that the burned fat could turn into muscle. The results are impressive!

2. By quitting drinking and playing sports, this man managed to lose 120 pounds. 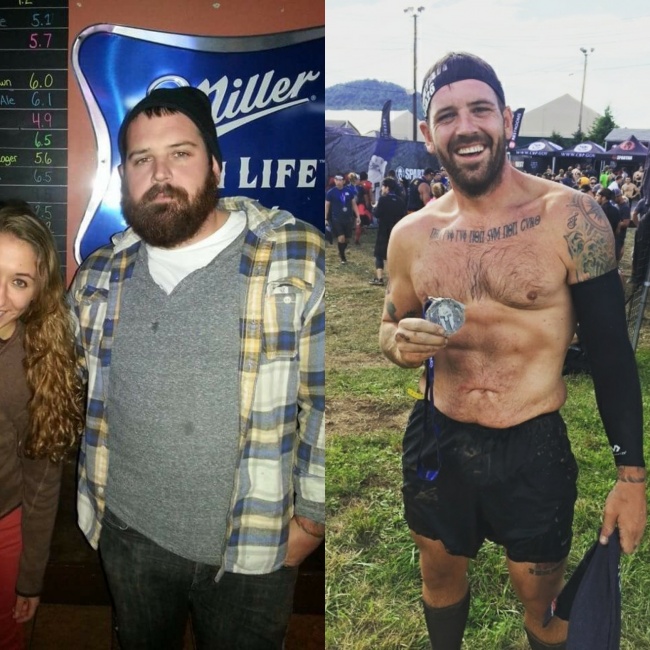 3. This man lost 70 lbs. through regular exercise and healthy eating. 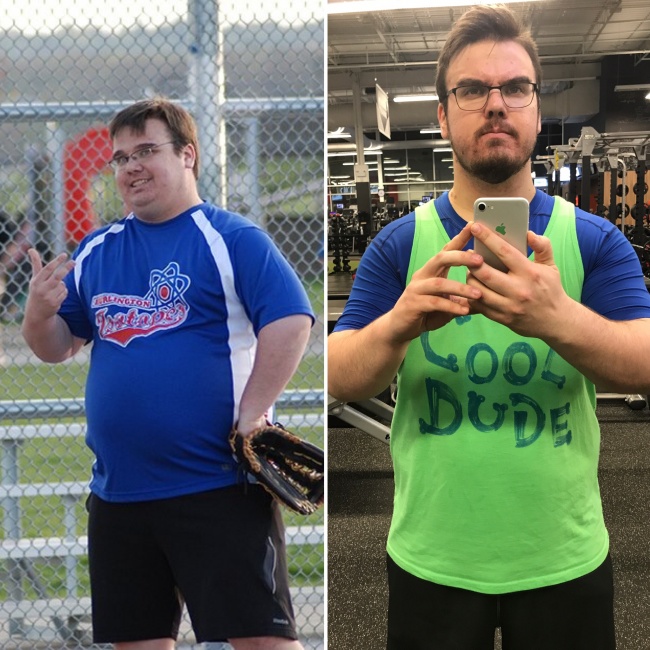 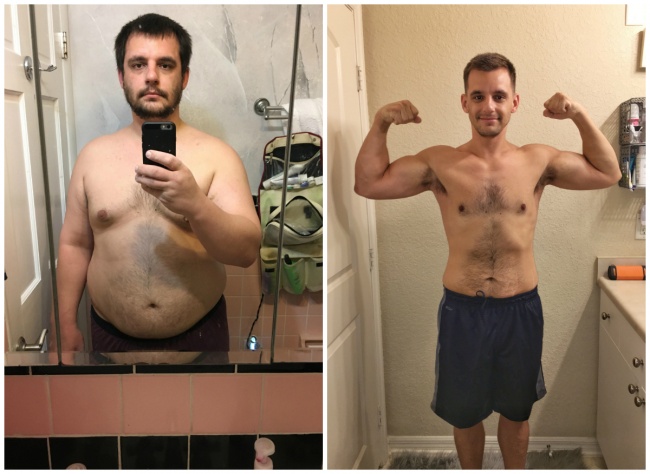 After deciding to take charge, it took only 18 months for this man to lose more than 90 lbs. and become disciplined. 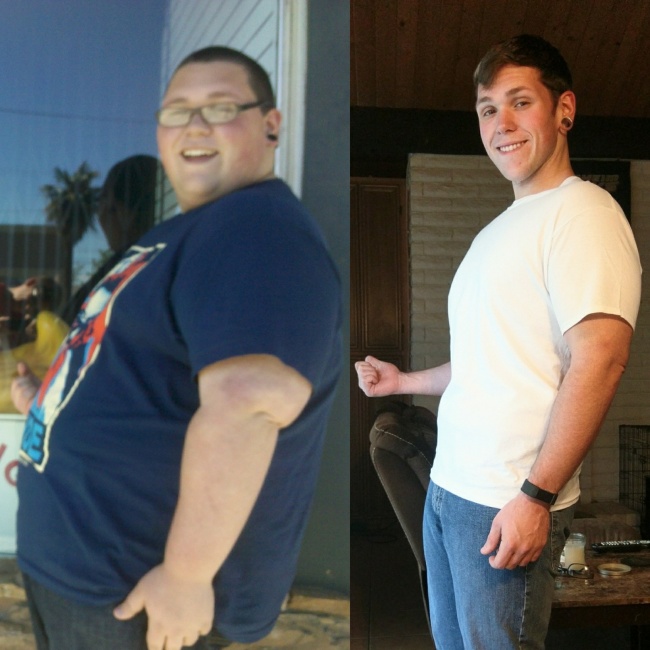 This guy was suffering from hypertension. So, exercise was his answer to losing weight, in addition to a balanced diet. The results are incredible.

6. Just 4 months between these two photos! 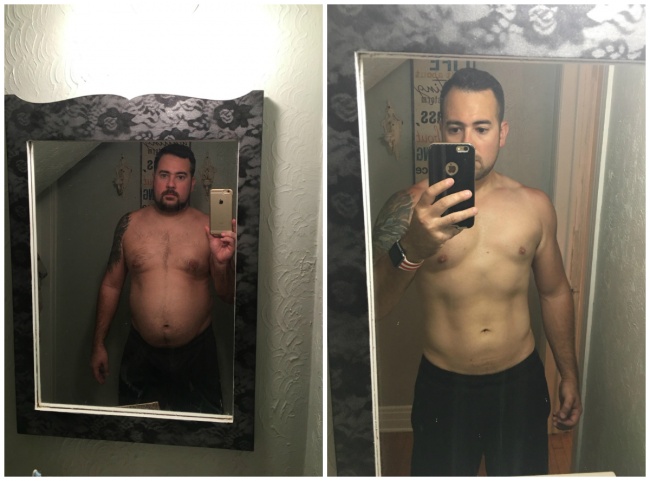 Under his Imgur name, theguythatdoesthething, confessed that his guilty pleasures were junk food and drinking. His health wasn’t that important to him. Then one day, he decided to make a radical change. In just 4 months, he has already lost 40 pounds! 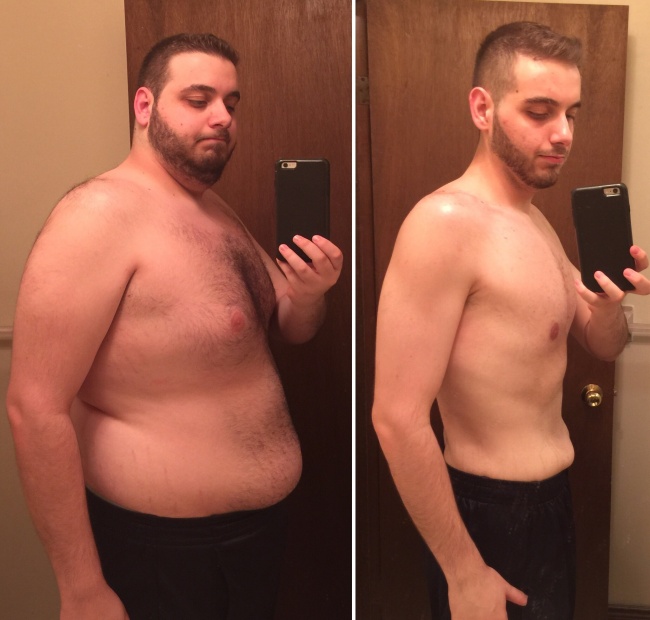 In just one year, this guy has managed to lose 110 pounds with some basic things: no more greasy junk food and more exercise. 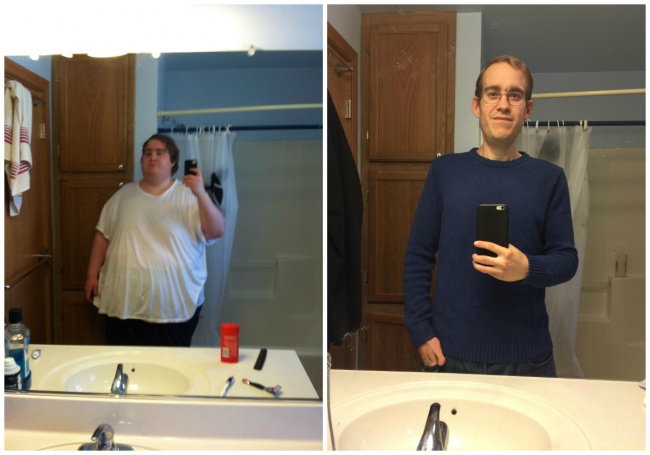 Hard to believe that these two men are one and the same person! And yet ... In 2013 again, Mike weighed almost 400 pounds. Losing 265 pounds has radically changed his life... You can find out how he did it here. 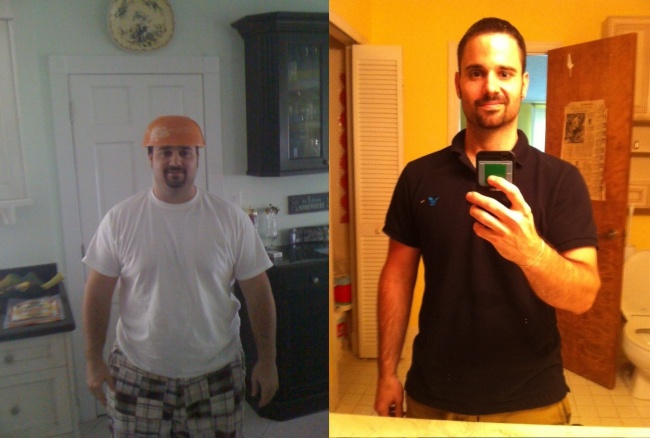 “Honestly, if I managed to do it, anyone can!” 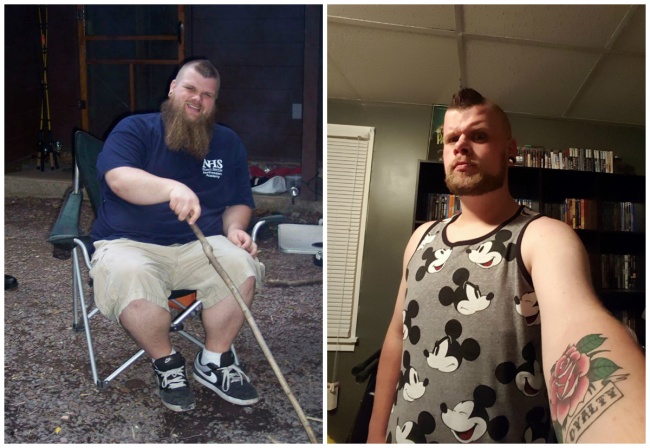 This guy is a winning combo all by himself! He began to run day and night, over increasingly longer distances. Then he started eating more vegetables and went to the gym. He was also able to raise more than $3000 for charity.

11. 48 pounds gone, thanks to the ketogenic diet 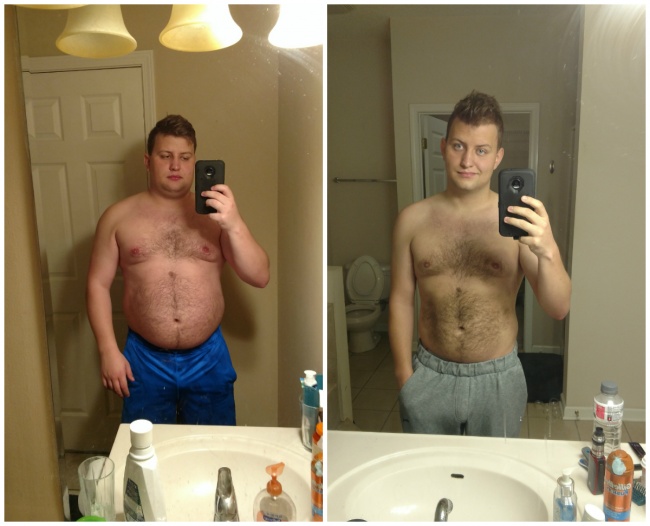 If it’s done correctly and accompanied by a healthy lifestyle (exercise and a healthy diet), the ketogenic diet can work wonders. Here are some recipe ideas. 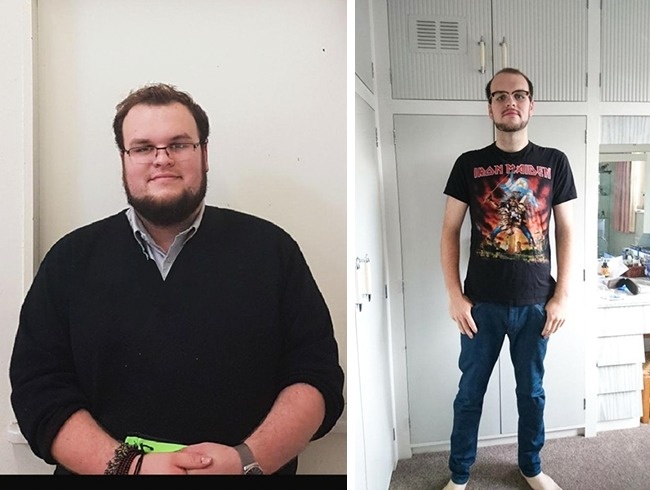 “After years of false starts and broken self-promises, I finally did it and hit my weight-loss goal!” 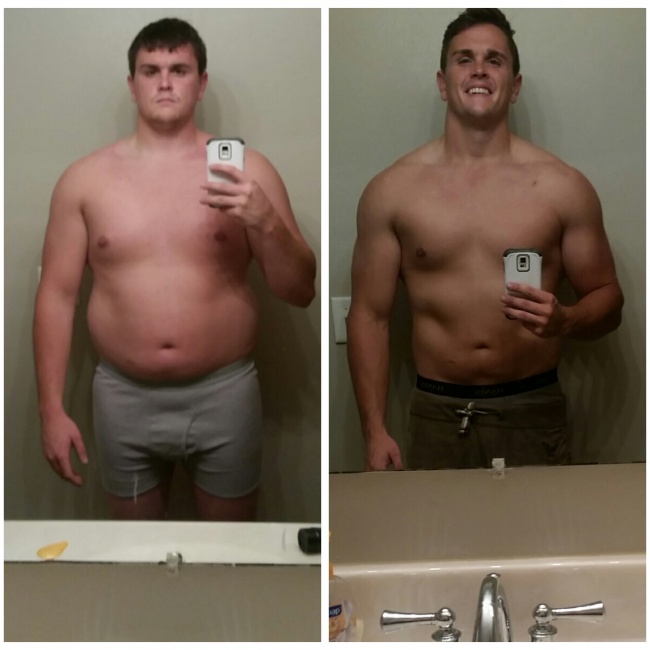 “I used to work out regularly, but I fell off into the trap of fast food and candy bars. Started eating right and working out 6 times a week.” 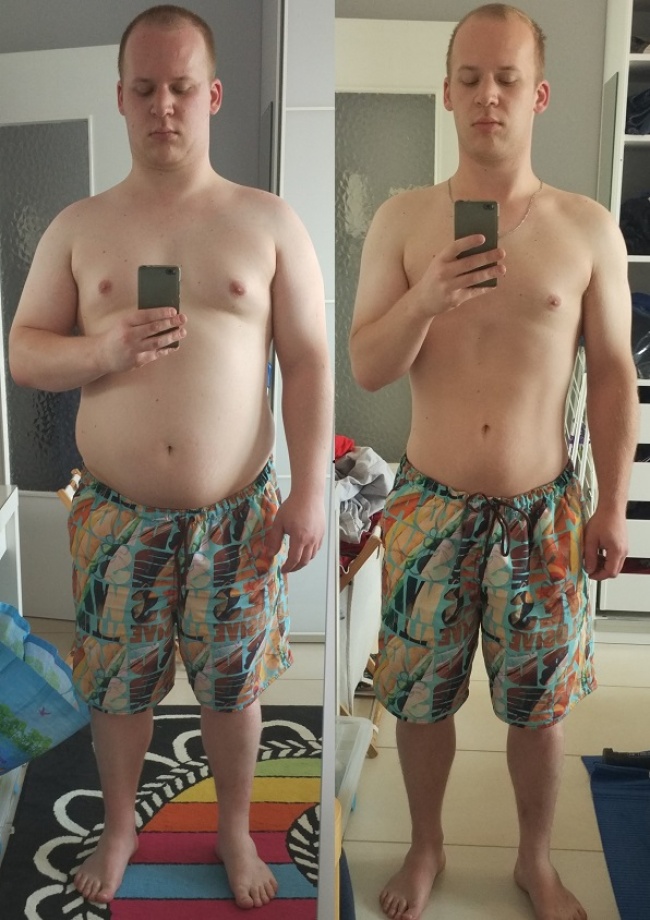 Do you know how long it took him to lose 59 pounds? Just 4 months! Thanks to a strict diet, he did it, but he confesses that he allows himself a slice of pizza from time to time.

15. He smiled again after losing half of his weight! 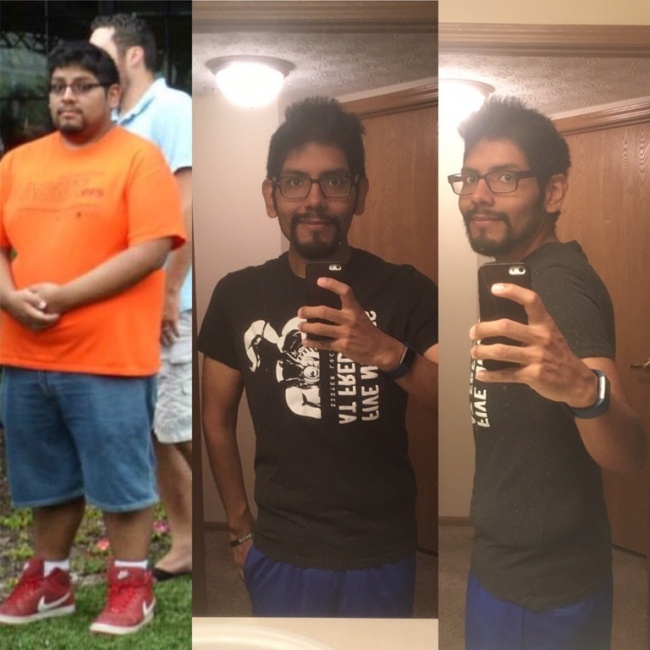 “My weight-loss journey ended today, and I couldn’t be happier! From approximately 310 lb. to 155 lb.” 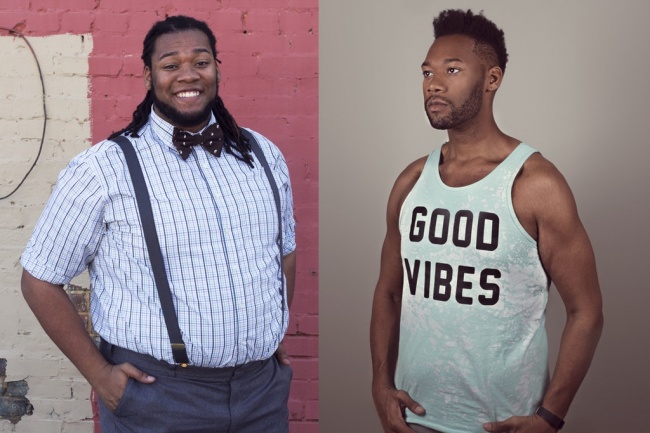 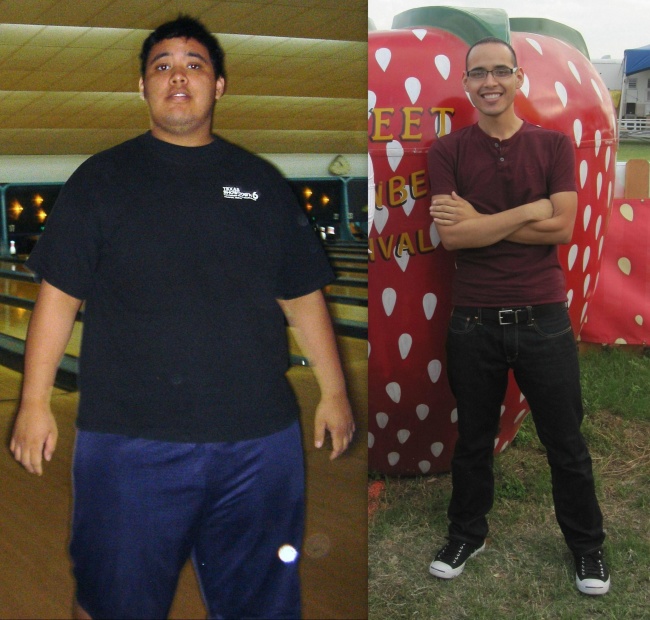 18. This man has reached his weight loss goal. 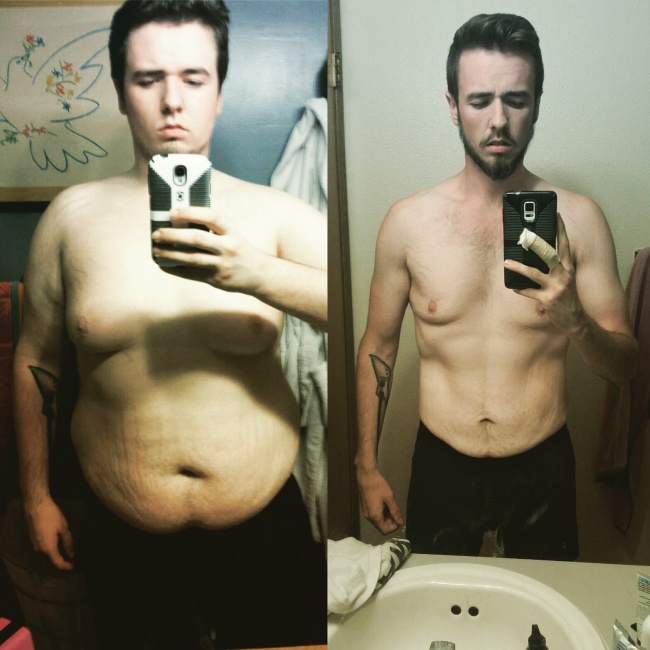 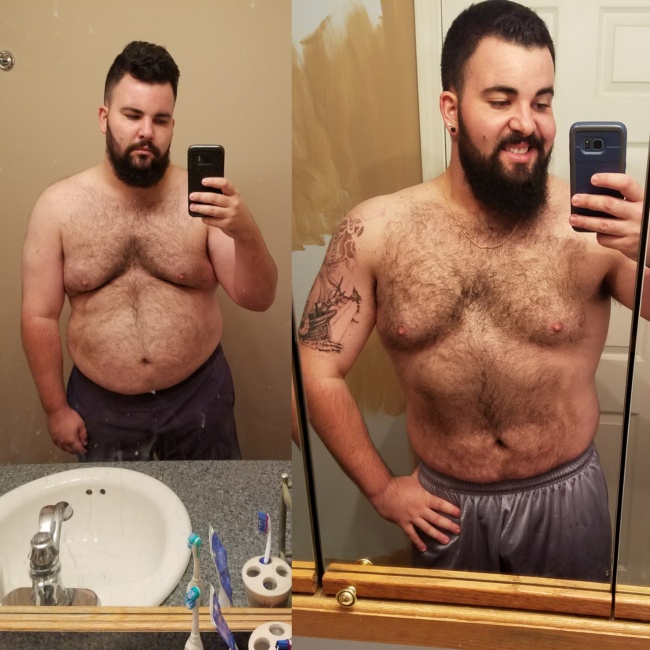 We hear people say it all the time: “If I can do it, so can you!” That's what motivated this young man. 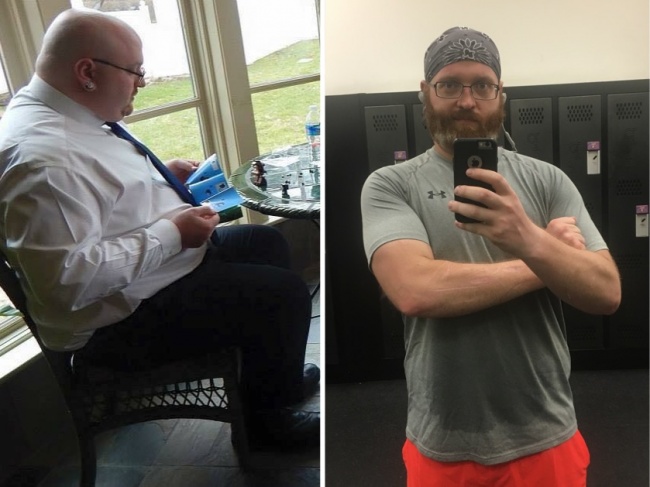 21. This man feels good about himself after losing 130 lbs. 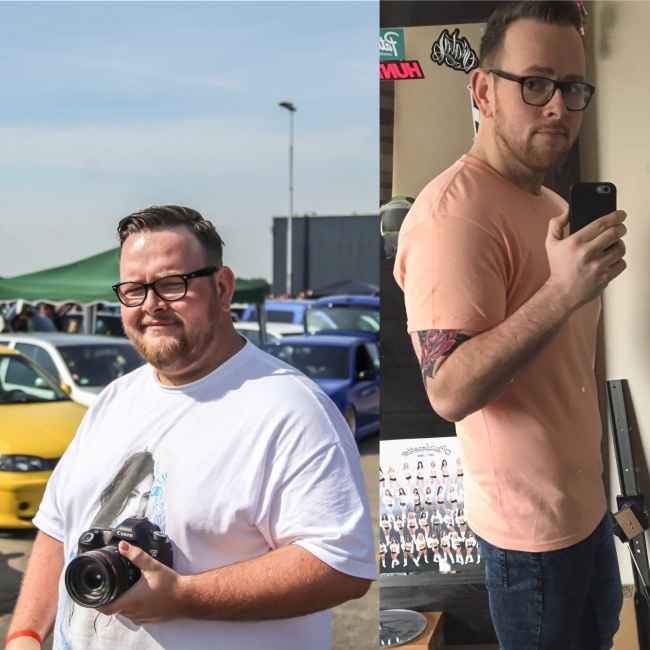 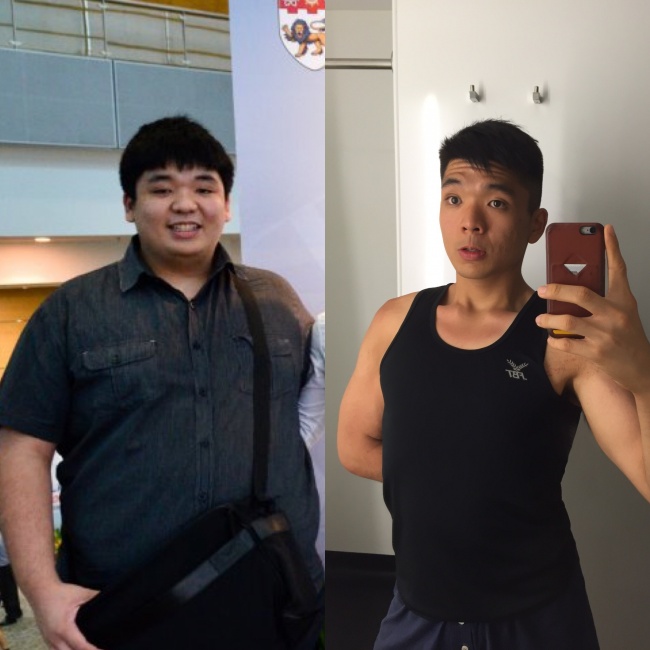 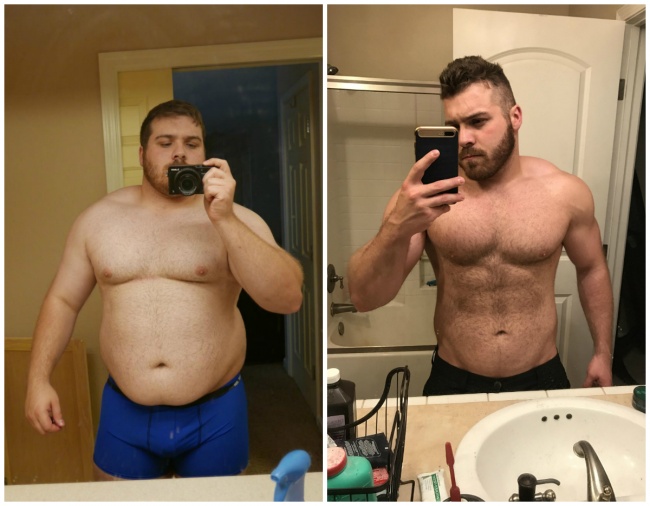 24. This young man has grown up and has even become one of the sexiest firefighters in Australia!

At age 19, Sam Rouen weighed 339 pounds. Ten years ago, he participated in the Australian version of “The Biggest Loser.” He lost 156 pounds and won. From there, his life changed dramatically: he became a firefighter and now saves lives. A true icon, he was chosen as the sexiest firefighter in Australia and now poses for the famous charity calendar.