Special effects often make or break a movie and when they're well done producers can expect blockbuster box office takings.  Car chases, battle scenes, space travel... they may keep us on the edge of our seats, but what about the reality behind each shot? Could any of these actually happen in the real world?

We wonder what scientists and engineers would make of the following selection...

No action movie would be complete without spectacular crashes where vehicles fly around the place, but in reality none of them would be left intact when they actually hit the ground... Cars flying across rivers would disintegrate on the other side: their chassis would break into smithereens, their tires would burst and, if you're driving the car, you'll probably end up in an early grave. Ditto goes for any car that flies off the road - its speed and the effects of gravity would guarantee a deadly impact.

This is based on projectile motion kinematics, a law of physics, which dictates that no matter how fast an object is traveling, if it's launched horizontally it will always slam back down to Earth.

2. Light and sound travel at the same speed 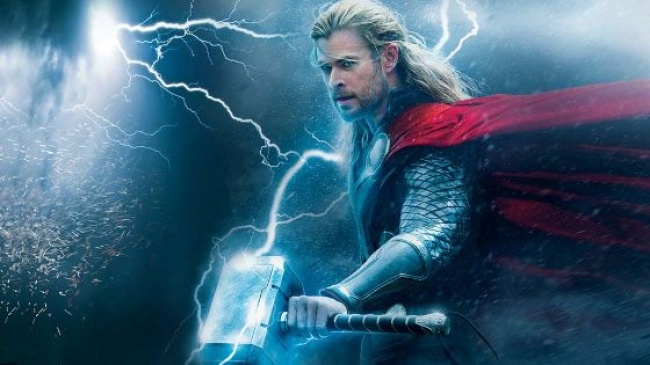 In movies thunder and lightning often appear at the same time and you don't need a physics degree to know that in real life this is simply not true.

Lightning is always followed by thunder, as the speed of light is a steady 186,000 miles per second, whilst sound  travels at a mere 767mph. As light travels faster, we'll see lightning before we hear any thunder. Other factors such as temperature or air density may slightly alter these speeds, but not enough for both thunder and lightning to appear at the same time.

3. You can see lasers in Space

Any worthy Si-Fi movie will have spaceships firing spectacular lasers at their enemies, but rest assured this could never happen in reality.

Why? Because lasers are visible thanks to the particles they emit being reflected off particles in the air. As we all know, there are no air particles in Space, meaning that lasers would never actually glow! 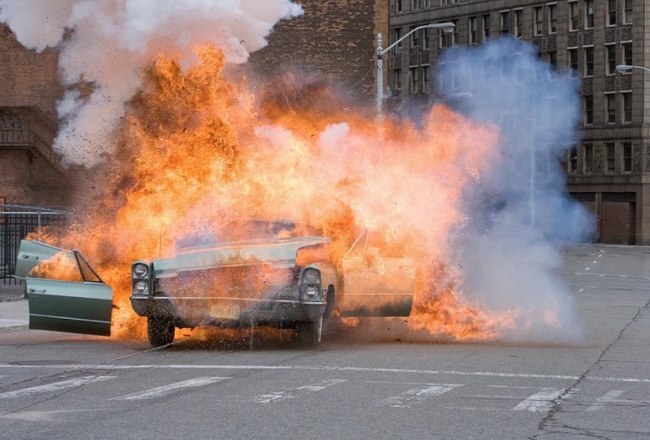 In movies, it only takes the teeniest dent for a vehicle to explode into a ball of flames.  The effect is spectacular, but short of the vehicle being bombed, this generally never happens.

Fortunately vehicles are a lot more sturdy. Gasoline is a liquid that only burns as a vapor, meaning that in a collision it would need to turn into a vapor that mixes with air and then be ignited. Hollywood may disagree, but trust us when we say "don't take this special effect for granted!"

Swimming pools, the sea...Think of all those scenes when someone's underwater rapidly trying to swim away from bullets that are ricocheting around them.

In reality as soon as a bullet hits water it meets a strong resistance that significantly slows it down. In other words, bullets don't go further than around 50cm in water, so if you dive deep enough you'll be out of danger.  That said, how long you can hold your breath under water is another matter...

6. Characters that casually stroll away from an explosion

Action movies need explosions and if they throw in characters that casually walk away from towering infernos without glancing back over their shoulder, then all the better

However if these scenes were realistic, you'd actually see your favorite hero or heroine running for their life!  Explosions release supersonic blasts that travel at several miles per second, creating a shockwave that would obliterate anything in its path. If that doesn't instantly kill you, then the way explosions suck back particles into their core would be enough to tear if not pulverize your internal organs. Add to that flying debris and you're toast.  So the only thing that's going to save you is to run like hell!

7. You can hear sounds in Space 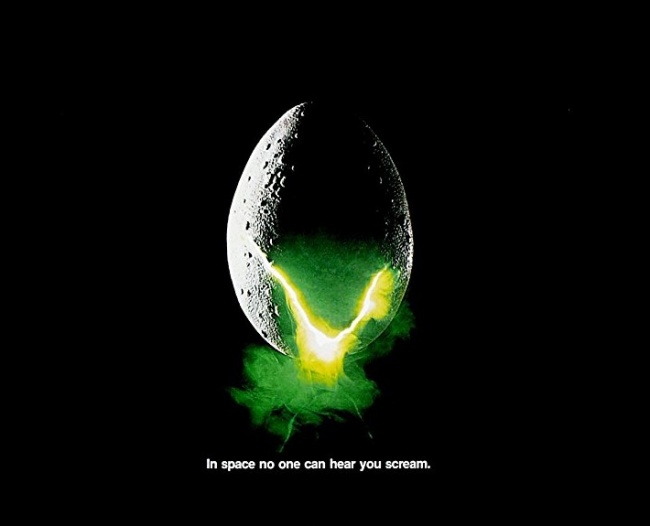 Space battles! The roaring sound of spaceship engines, whistling lasers, bullets and eardrum-bursting explosions. Anything to get our adrenalin pumping, but in reality all you'd hear is.... Nothing!

Sound doesn't travel through Space. Sounds that we hear on Earth are created by vibrations carried by air.  As there's no air in Space, there's no way for sounds to travel! 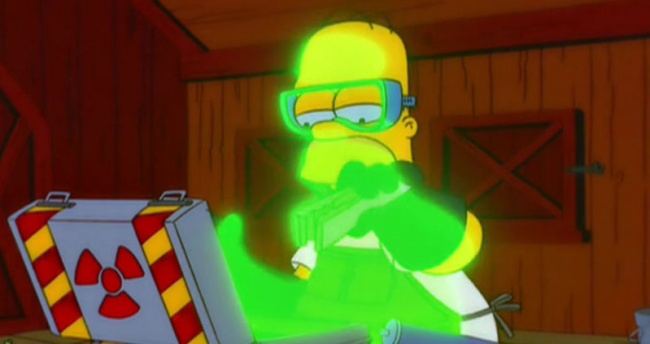 Radioactivity is invisible, but in order for audiences to 'see it', movie makers make radioactive materials glow, with fluorescent yellow or green as the commonly preferred colors. Ditto for any characters that come in to contact with a radioactive material.

Radioactivity is caused by the explosion of a nucleus that can damage DNA, leading to wounds or cancers if it comes into contact with our skin or clothes.  This is why in more realistic movies, you'll see people affected by radioactivity being told to strip off before they're scrubbed down to within an inch of their life! 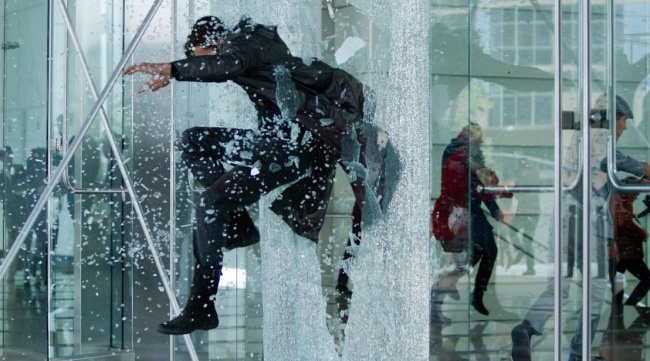 How many badass stunts have you seen where someone jumps through a plate glass window and emerges without a scratch? We know that on movie sets they use thin panes of sugar and just as well - in reality you'd be cut to pieces!

Firstly, shattered glass is resistant so if you're not mortally wounded as you jump through, its sharp edges and points will easily shred your clothes and skin, if not sever every artery in your body!