J.K Rowling's 'Harry Potter and the Sorcerer's Stone' blasted onto our screens in 2001 and marked the beginning of the franchise's stellar success.

Our favorite wizard began his quest to destroy evil Lord Voldemor and audiences of all ages were blown away by the movies' intriging plots, awesome special effects, tons of magic and an amazing collection of characters.

At the risk of making you feel old, it may come as a surprise to remember that first movie hit theaters 16 years ago and, needless to say, its cast members have also accumulated a few more gray hairs! So to jog your memory, here are some before and after photos of the actors who kept us glued to the screen for so many years!  Which ones would you recognize today? 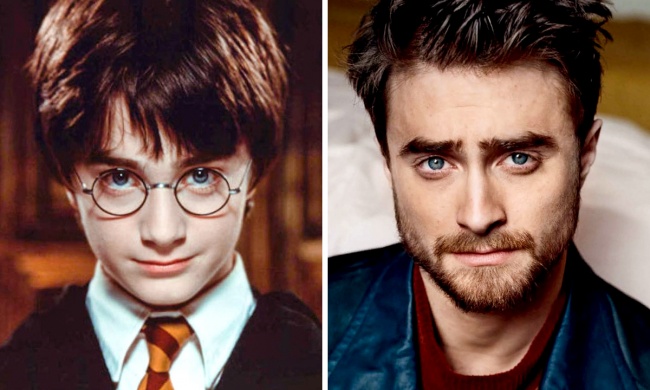 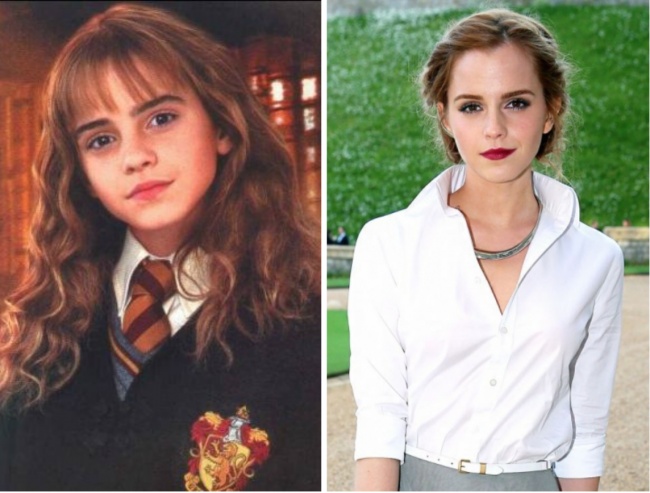 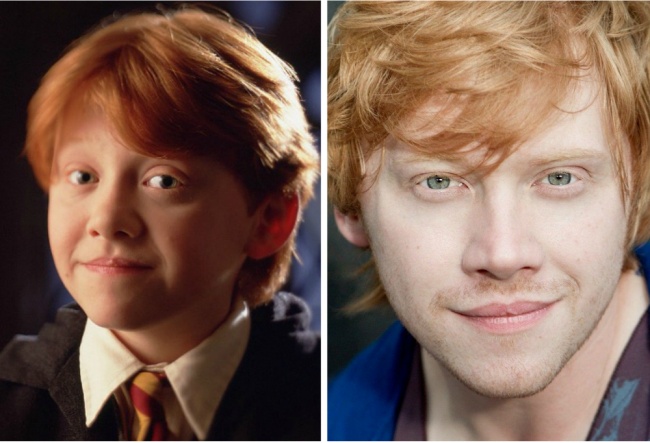 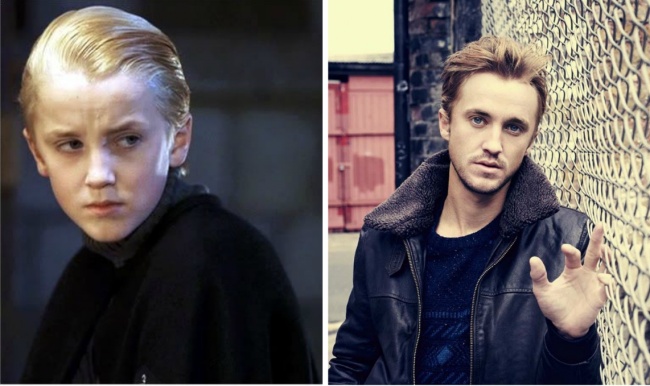 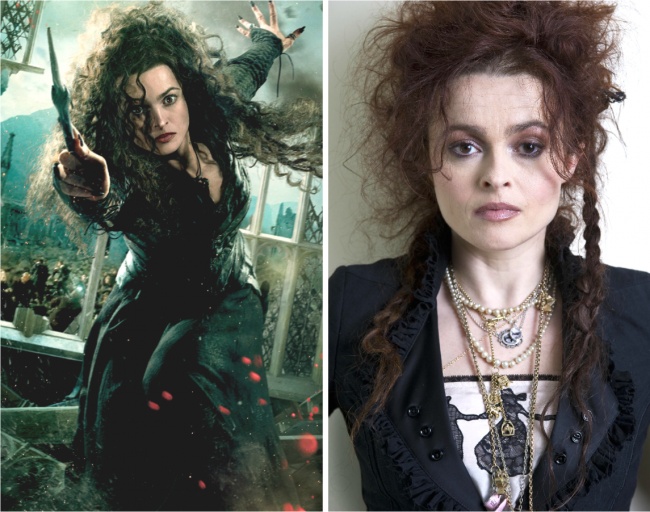 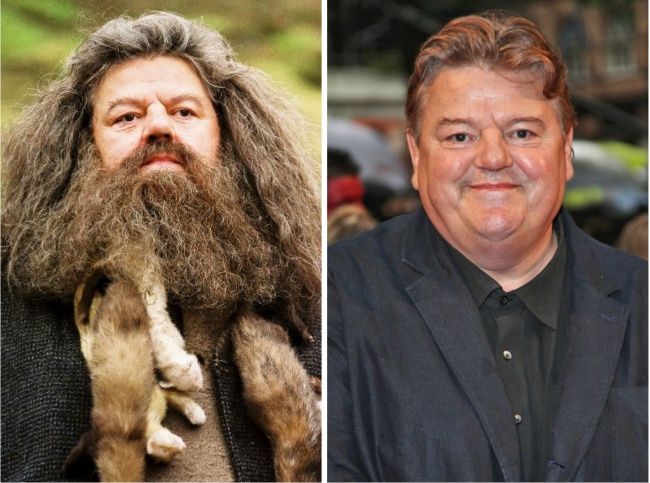 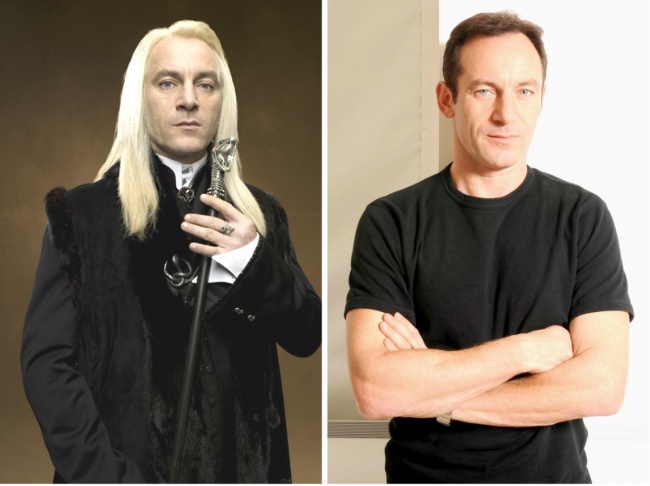 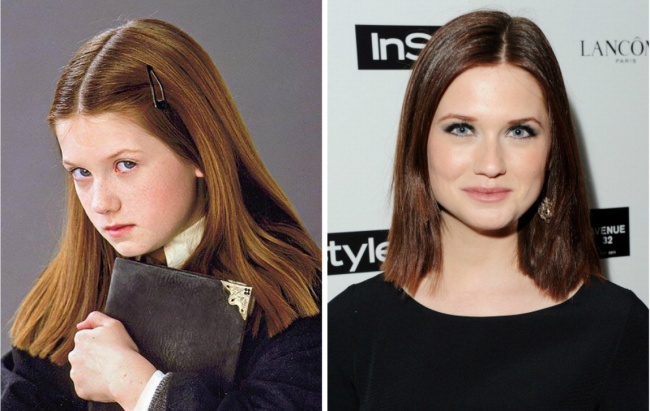 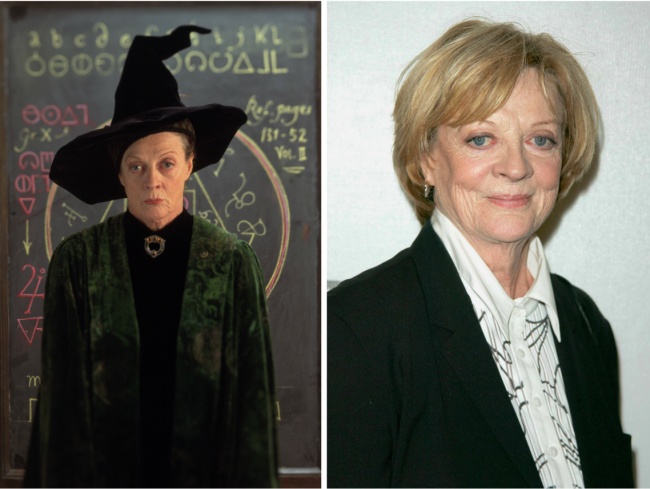 Fred and George Weasley played by James and Oliver Phelps 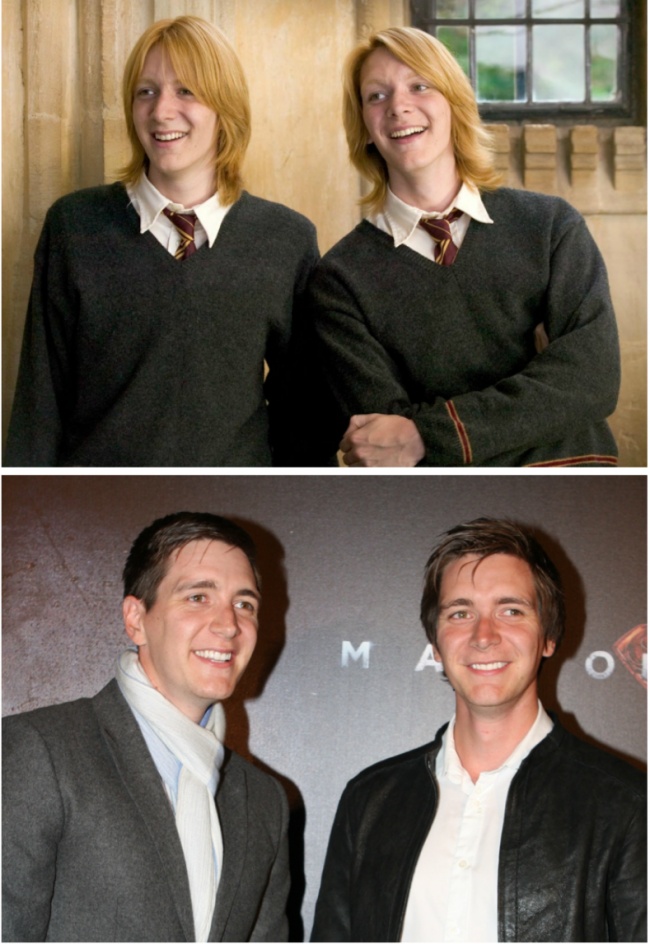 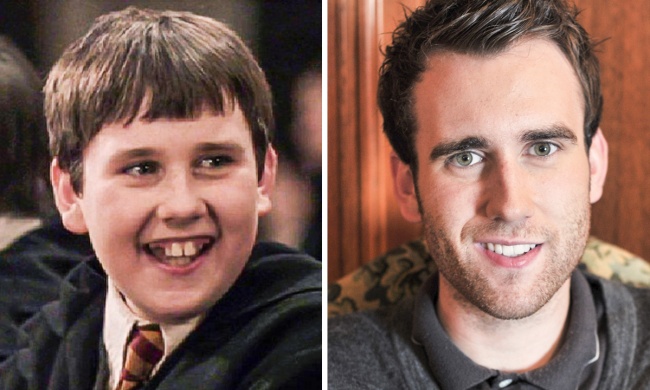 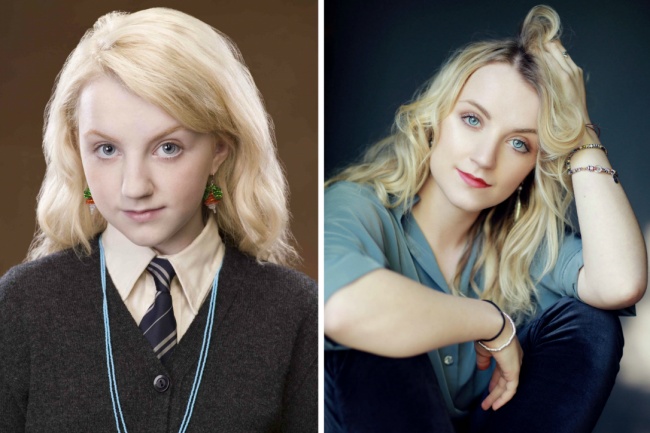 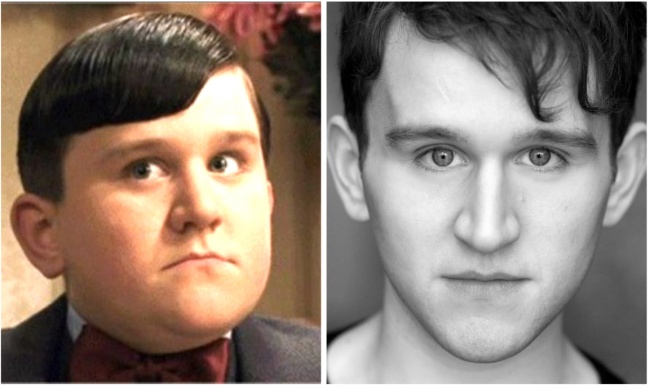 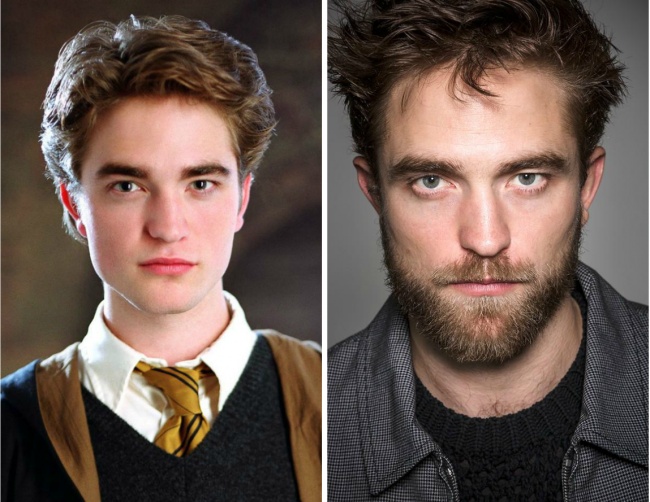 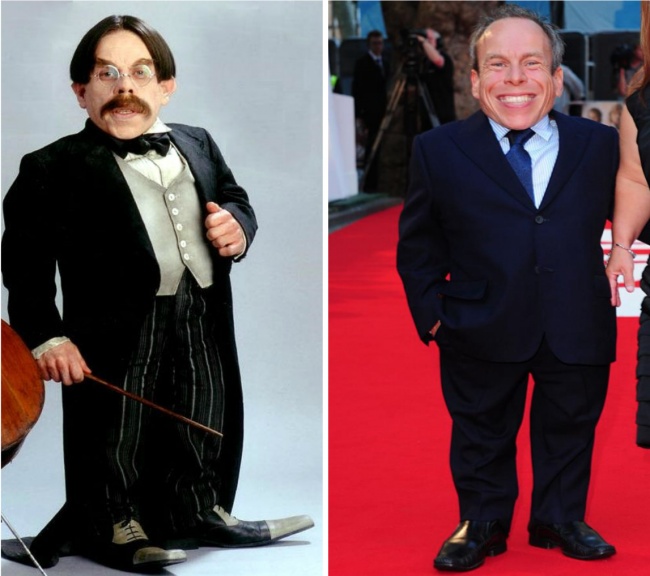 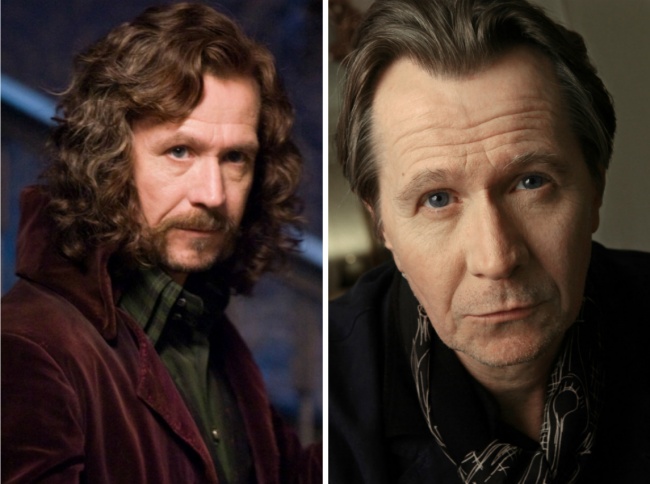 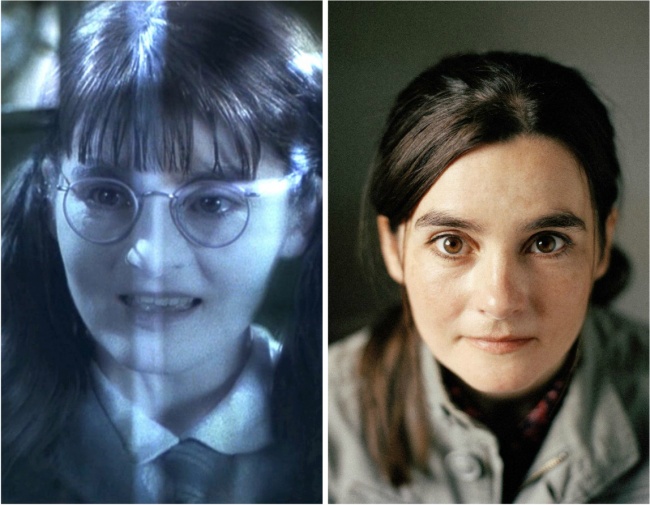 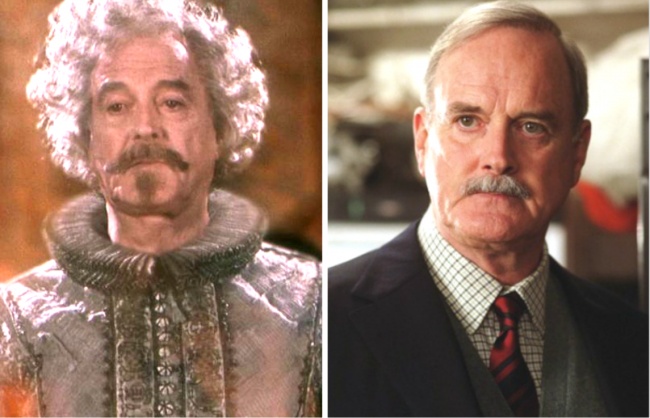 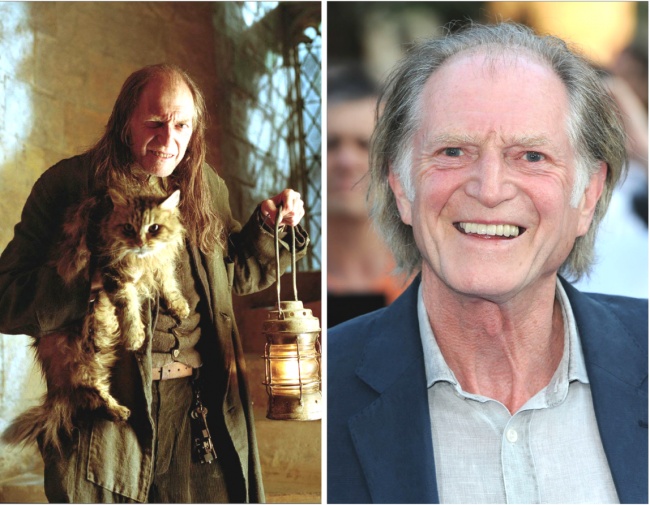 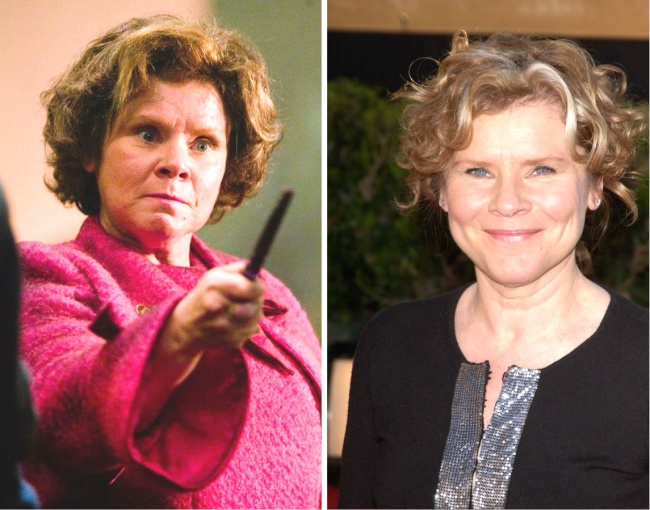 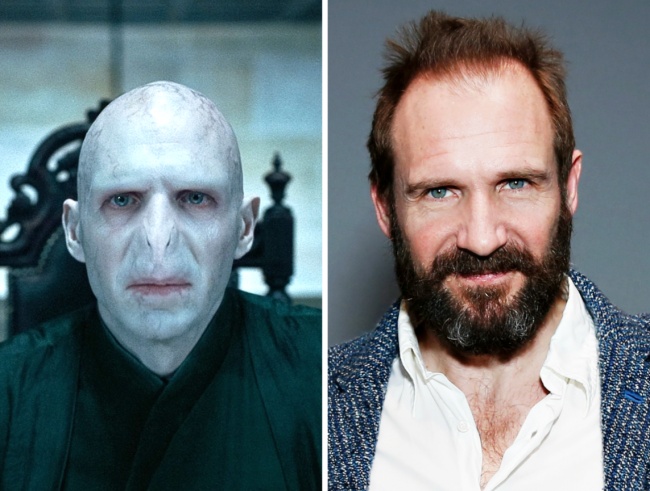