Our perception of beauty has changed over the years.

Beauty has always been in the eye of the beholder, but as times change, so do women’s well-kept secrets. If you think beauty nowadays comes with a price, then think again! Back in the day women would go to extreme lengths and endure nothing short of torture when it came to being the ‘fairest of them all’!

Here are 10 scary, if not deadly, beauty and fashion tips from the past 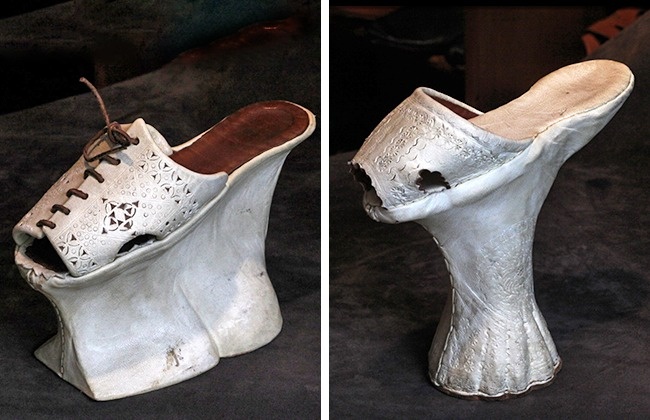 Chopines were the Louboutins of their day. These platform heels were designed to keep women’s dresses dirt-free as they went about their day.  A status symbol for the rich and famous, some were almost 50cm high! They were so perilous that women often needed a servant to help them teeter down the street… 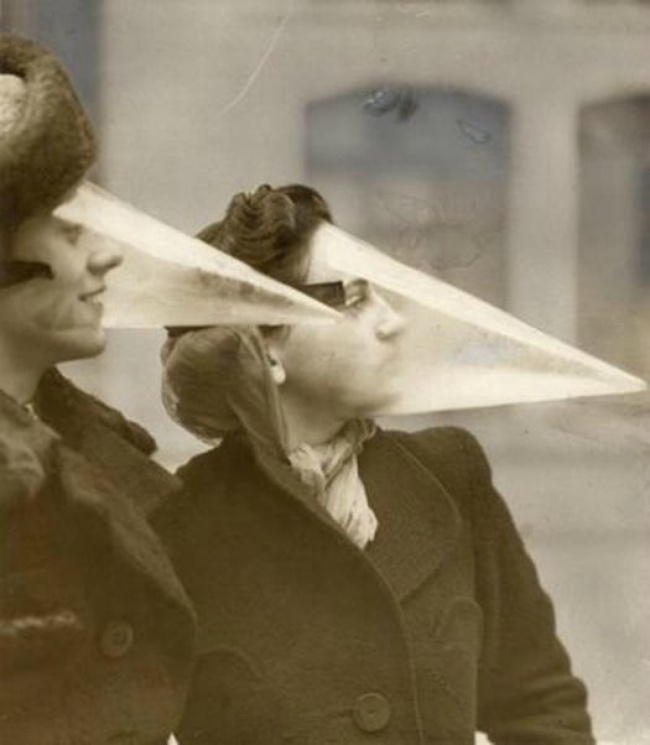 This was how our great-grandmother’s protected their beautifully made-up faces from the elements. Straight out of Spy vs Spy this type of mask may have kept the snow at bay but would have quickly steamed up! 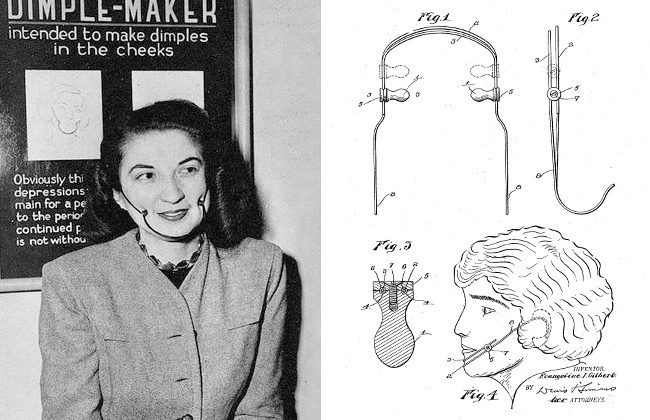 Dimples were once all the rage and inspired envy in those who didn’t have these natural indentations. But in 1923 help came to hand in the form of a dimple-maker - a metal brace with two knobs that pressed into the cheeks. Heavy and no doubt really uncomfortable, the idea was that over time dimples would form. 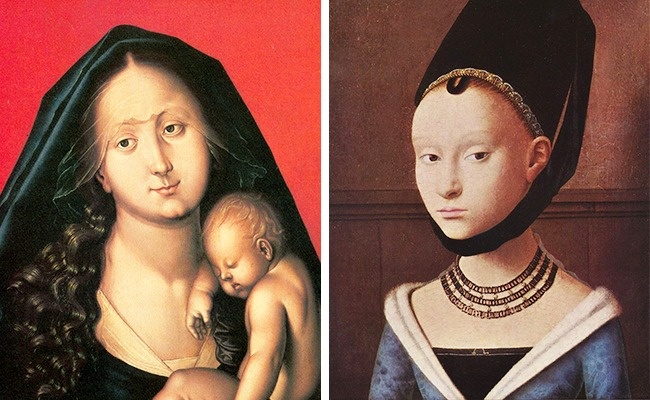 During the Renaissance women’s beauty trends took center stage. You only have to look at portraits to see heavily-powdered, porcelain complexions and high, round foreheads. Savvy women would religiously shave their hairlines and over-pluck their brows before gracing the public with their presence. 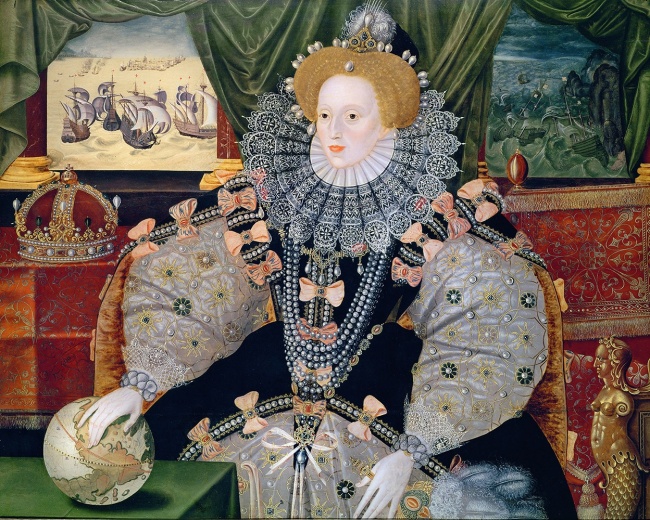 Elizabethan women were obsessed with white complexions and regularly slathered on a caustic mix of lead and vinegar. Unfortunately their skin would yellow over time, but this didn’t stop Elizabeth 1st from taking it to another level. Admired for her flawless, lily-white skin, her ‘Mask of Youth’ was immortalized in famous set of portraits. 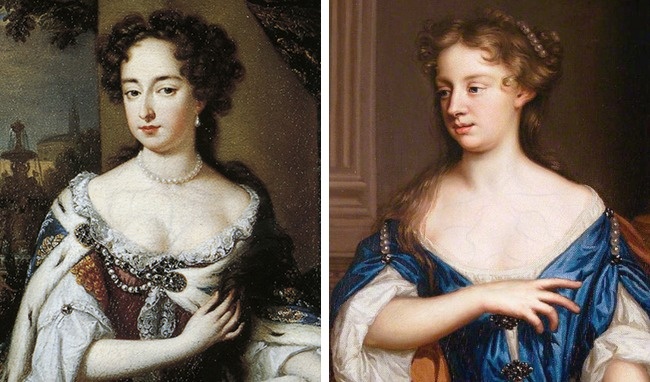 As the years passed, women began to seek a more natural look for their porcelain skin. Veins were suddenly back in fashion. To achieve this, women would use blue pencils to draw veins onto their necks, cleavages and shoulders.

7. Victorian era: Time for a Plan B 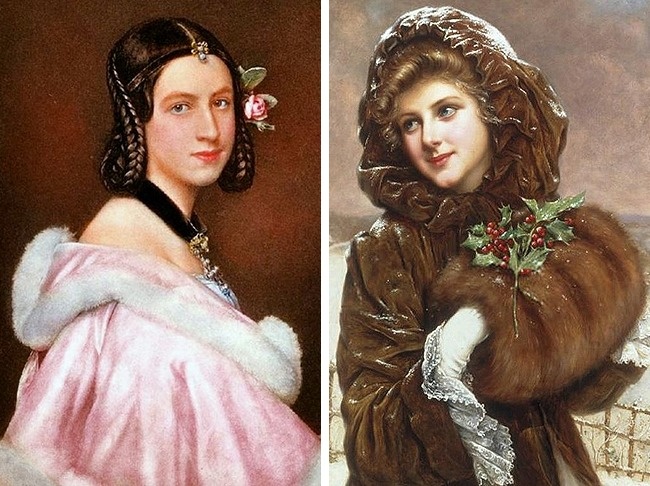 Queen Victoria outlawed make-up, which meant women had to find a natural way to keep their perfect pouts and rosy cheeks. They bit their lips and pinched their cheeks so that blood would rise to the surface of their skin to create a perfect English Rose finish.

8. The 19th Century and a poisonous addition 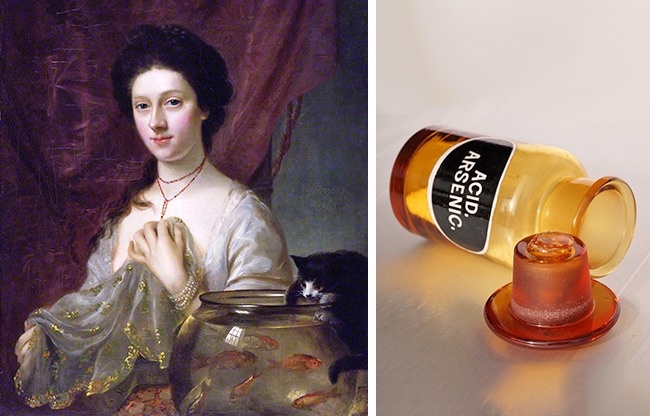 During the 19th Century, women began to consume arsenic in their quest for a glowing complexion, sparkly eyes and plump features. No need to guess the results: great looking skin but numerous deaths from thyroid diseases caused by their favorite poison. 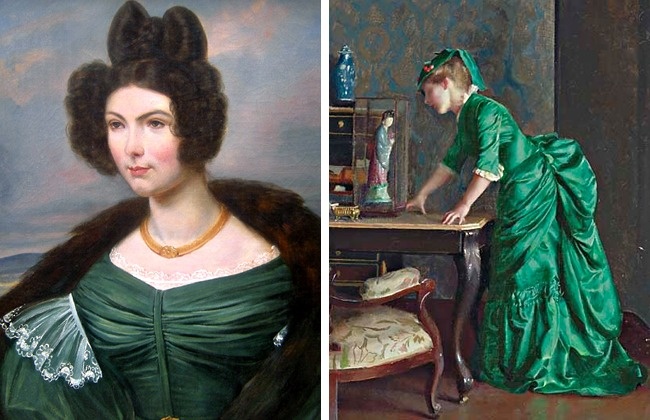 Victorian times saw the arrival of a new green dye that took the fashion world by storm. 'Scheele’s green' was made from a lethal mix of arsenic and copper that would penetrate skin tissue, leading to serious health problems.  What’s more, this green was used to decorate houses, causing their occupants to suffer a slow, lingering death.

10. The 18th Century and the rise of the beauty spot 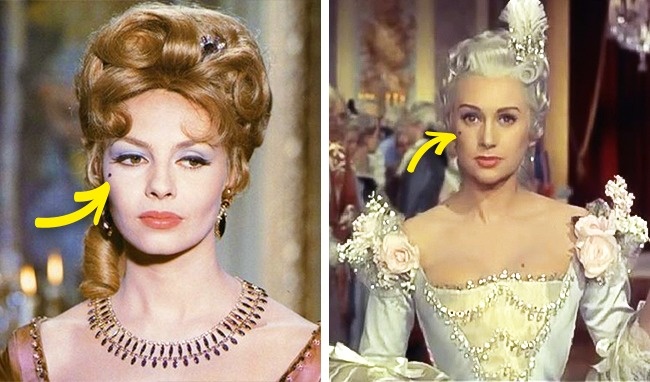 High-ranking 18th Century women piled on the make-up and beauty spots were their trademark! We’re not talking natural, Cindy Crawford-style moles, but carefully drawn shapes that both men and women used to send out secret signals. Luckily for us the meaning behind these artificial moles is well-documented:

- A half-moon meant a nighttime tryst

15 dubious tactics used by companies to sell their products

15 photos of DIY projects that pu some professionals to shame