We often associate celebrities with an excessive, hedonistic lifestyle and assume that their kids will automatically follow suit. But despite their fame and fortune, some celebrity parents are incredibly grounded when it comes to giving their kids a normal childhood, away from the glare of cameras and scandal-spreading gossip columns. 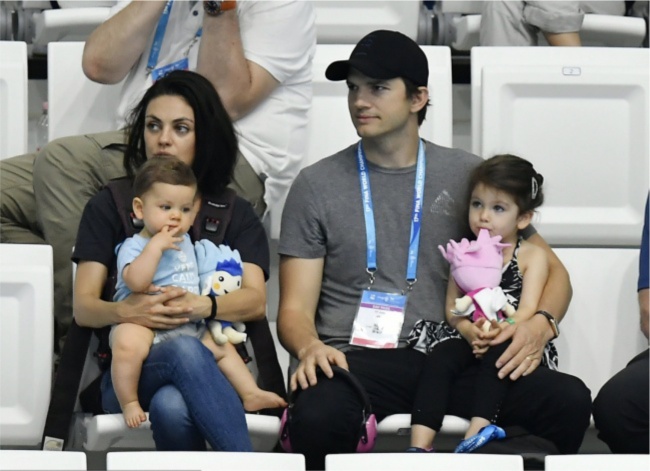 Mila and Ashton seem to be doing a great job when it comes to dealing with their kids. After having realized that their kids didn't appreciate the simple things in life when they were spoiled rotten one Christmas, they decided that Christmas presents were off the menu and asked their close ones to not send any presents. Mila Kunis, whose latest movie Bad Moms Christmas was released last November, did admit to giving her 3 year-old girl a sip of a wine during Shabbat.

Madonna's in a tricky situation seeing that she was a natural born rebel with a reputation for being extremely promiscuous in her youth.  It's not easy to reign in your kids, when you've made a fortune from your outrageous behavior and liberal attitudes. But all the same, our favorite Material Girl is a strict mom, who's forbidden cell phones before the age of 15, limits TV watching, has banned fast food and magazines, and has told her eldest daughter that she's not allowed to have sex before the age of 18! 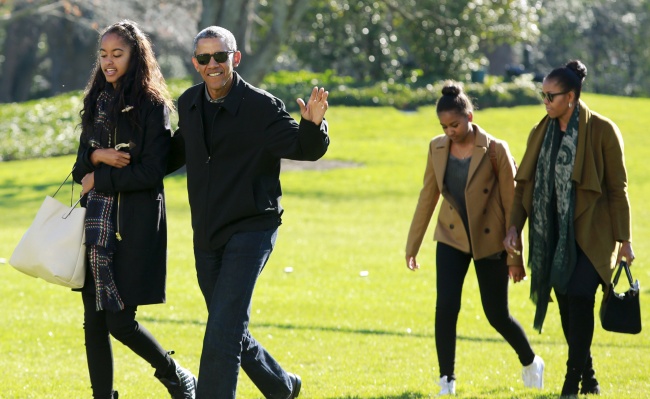 The former US president and first lady have never forgotten their core values and their daughters have always followed household rules - helping with housework, being kind towards others and no TV or computer games during the week - with a few hours allowed over the weekend.  The love they show towards their kids is palpable and they continually try to set a good example when it comes to raising their girls.

The Oscar winner and her husband, Andrew Upton, believe in simplicity. Their kids are known to wear hand-me-downs and the eldest ones have to follow strict house rules. Cate Blanchett believes that she is a mother before being a friend to her kids, unlike many celebrity couples who treat their offspring like pals rather than children.  That said, despite her strict rules, the actress makes sure she's always there for her kids. 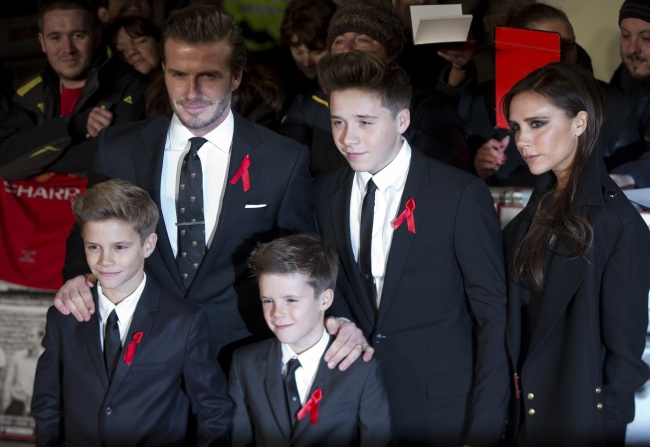 Despite their stellar status, David and Victoria Beckham raise their kids according to how they themselves were brought up. Respect and good manners are paramount and even if they have a hard time trying to stop them kicking a football around at home, it has to be said that this clan is extremely well-behaved when out in public. Although the Beckham brand is worth millions, there's no reason to spoil their kids and as parents they're known to put family before everything else. 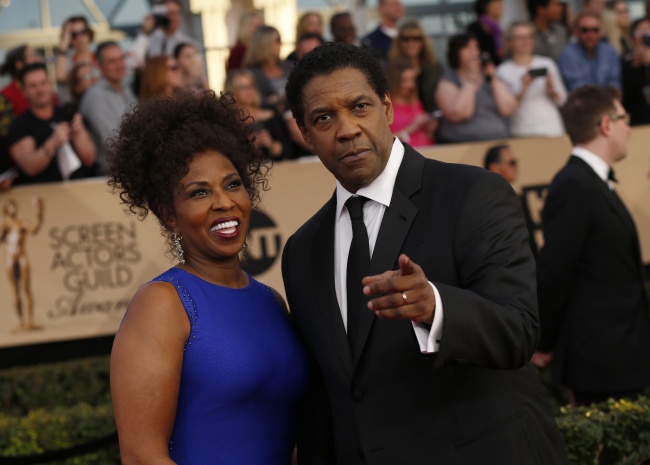 Renowned Christian and US Scouts Association spokesperson, Denzel Washington believes in discipline, particularly when it comes to school. As a family, they lead a healthy lifestyle and are expected to do their best - a philosophy designed to keep them on the right track throughout their lives. Indeed, even though his kids are grown up, they still call their dad 'sir'!

Being sent to stand in the corner or having their toys confiscated is par for the course in the Alba household. Even if punishments only last a few minutes, it can feel like an eternity when you're a kid and, according to Jessica, these these time-old methods work a treat.

Pizzas, chips and fattening goodies are off limits in the Paltrow/Martin households. Gwyneth is famous for her fastidious diet so her 2 kids also go gluten-free and low-carb. She also only allows them to watch foreign language TV, which clearly annoys them even if they understand that it's for their own good. Despite a highly publicized 'uncoupling' both parents have managed to keep a nuclear structure in place for the benefit of their kids. 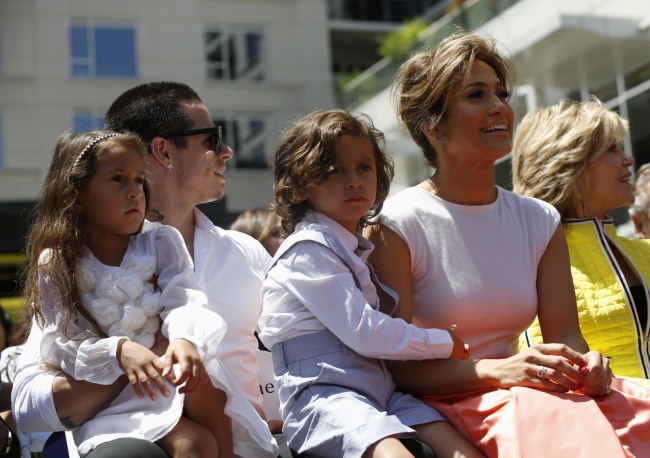 Jenny from the block is sticking to her roots when it comes to her kids.  They have to work hard at school if they want to watch TV on a Sunday or get to play on their computers. Lopez's philosophy is that nothing's for free and you have to put in a lot of effort if you want to afford life's luxuries. 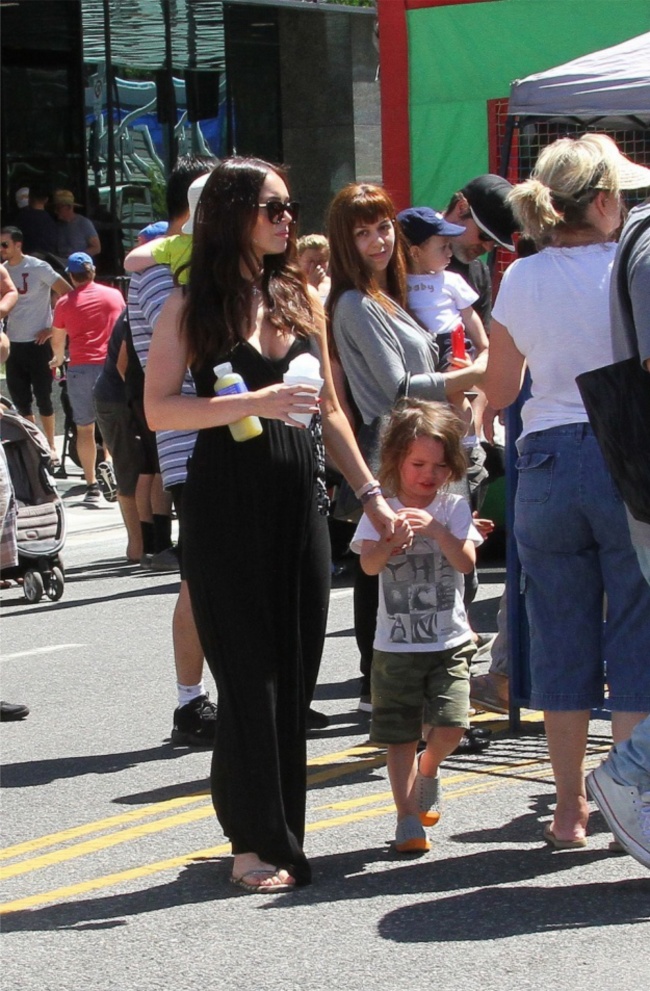 Megan Fox is one of a number of celebrities who's wary of the danger that electronic gadgets can cause,  which means her kids are banned from using them. That said, she understands that technology is part of modern life, so when the kids are older, they will be allowed gadgets. Her other child-rearing philosophy is that friendship is more important than authority, which goes against the grain according to several specialists who believe that teaching discipline and setting boundaries are essential. 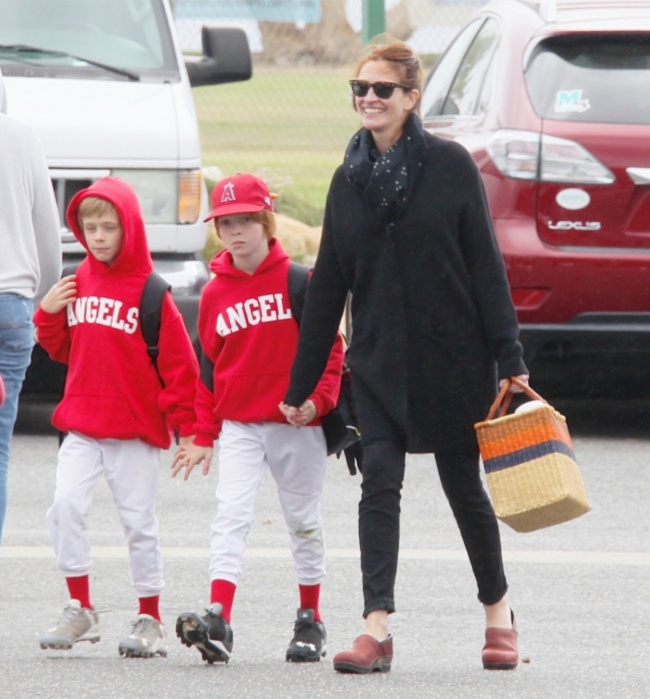 Roberts has thrown herself into motherhood and her three boys are expected to follow several house rules.  Number one on the list is sugary foods, which are only allowed on special occasions. Julia Roberts is really strict on this front, even if she does admit to sneakily eating a candy or two when she feels like it.