We all experience ups and downs in life. It can happen to anyone: a personal crisis, illness, bankruptcy, a lost job, or a break-up. It might be hard to see the light at the end of the tunnel. Yet when you watch some movies, it’s possible to bounce back and perk yourself up again!

Here's a list of 11 movies to watch when you're down or hurting, just to give you a little boost and help you get back up. Every problem has a solution and no matter what happens, life goes on. 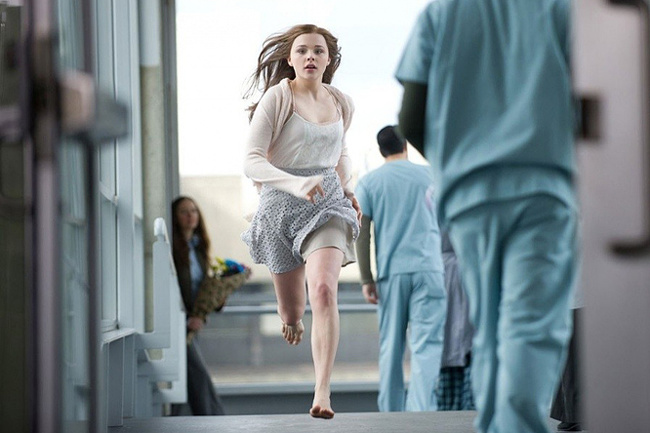 Mia is a talented girl who plays cello, loves classical music, and is in love with Adam, who is a rock musician. Classical music is her world, and Adam’s is rock. Life changes in an instant for her after a car accident puts her in a coma. She has an out-of-body experience and is faced with a difficult decision: whether to wake up and live a life far different than she had imagined or go with her family who died in the accident. 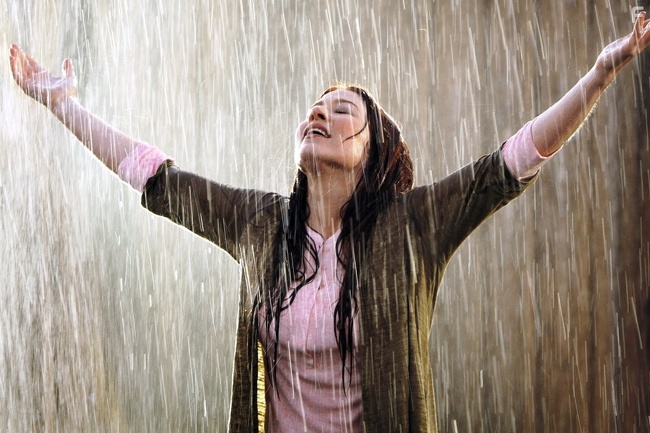 Samantha Crawford lives a happy life with her loving husband by her side. But her life is shattered when he is killed in a senseless act of violence. She falls into a depression and doesn’t want to live any more. Then she meets Joe, an old friend from her childhood. He becomes her support system and brings some light into her life. 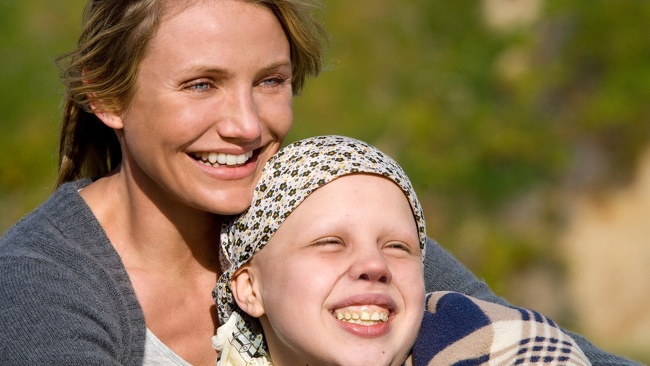 A lawyer has to represent a very unusual case: an 11-year-old girl sues her parents after finding out that she was a test tube baby, who was conceived to help her leukemia-stricken sister Kate remain alive.

The Fault in Our Stars 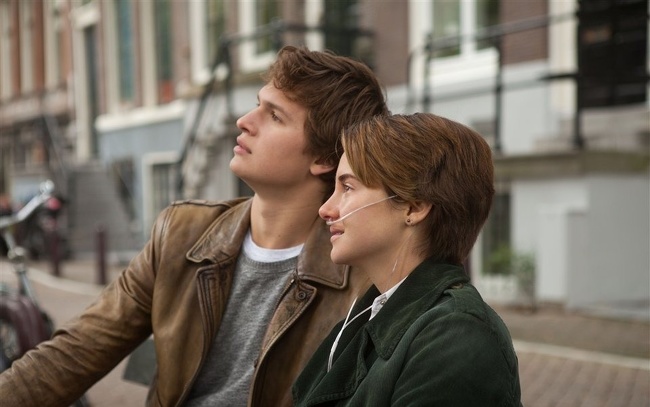 Hazel has cancer. Despite the fact that the disease is in remission, she doesn’t feel happy. She goes to a cancer support group where she meets Augustus and immediately falls in love with him. Hazel and Augustus set out on a journey to visit a reclusive author in Amsterdam. 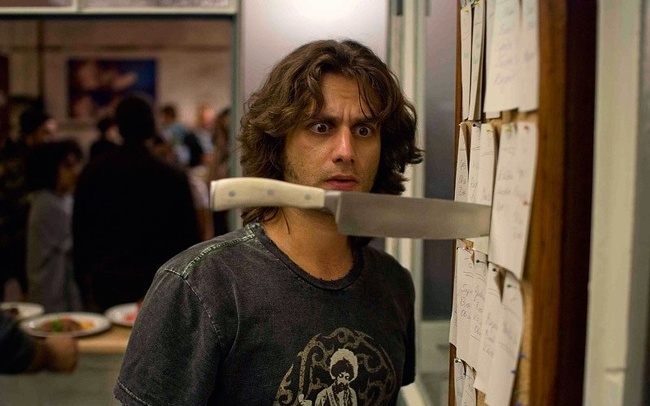 Zinos Kazantsakis is the owner of a not-so-popular restaurant in Hamburg. Things get shaken up a bit when he hires a better chef. Newfound success turns his quiet life wild but then he seems to face disaster at every turn. 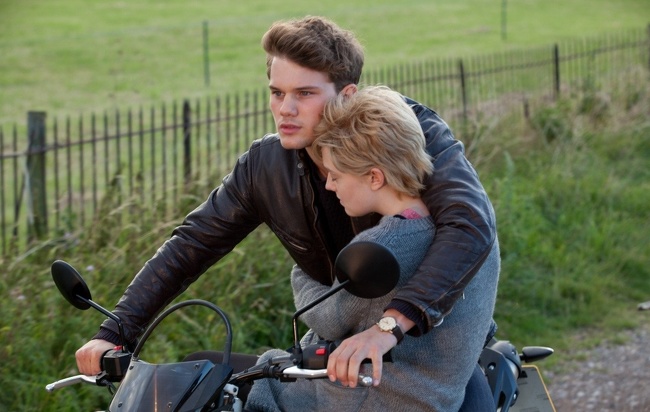 Tessa is 17, and she’s dying of leukemia. But she dreams about being a normal teenager. So, she compiles a list of things she’d like to do before passing away. Topping the list is her desire to lose her virginity. 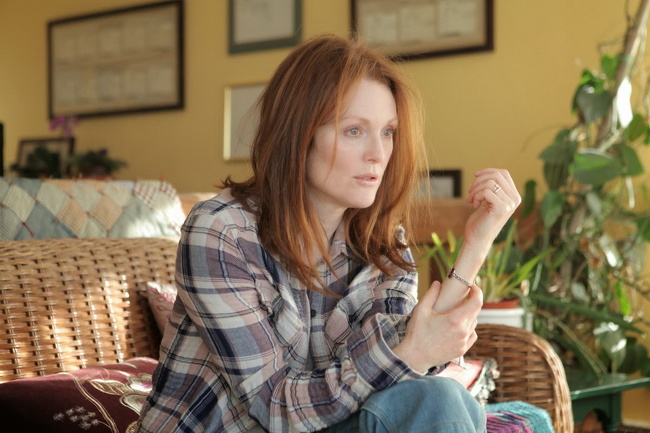 Alice Howland is a linguistics professor. She has a happy family and three grown children. But things change when she begins to forget words and has trouble forming sentences.

My Life Without Me 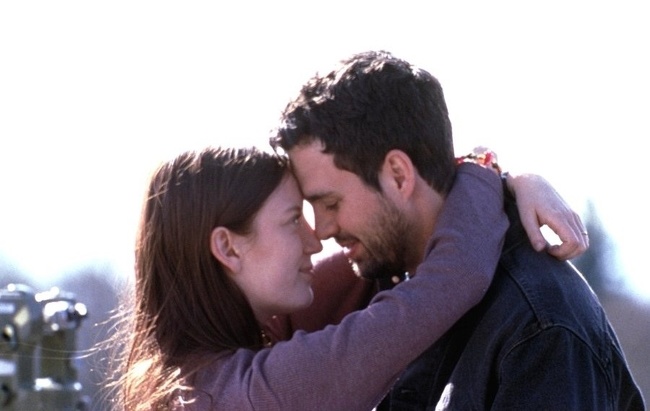 Ann is 23, she has two daughters, an unemployed husband who hates everyone, and a father who just got out of jail. She works as a janitor at a university. Her monotonous life changes when she finds out that she has terminal cancer. Doctors say she only has 3 months to live. She decides to take charge and her life will never be the same again. 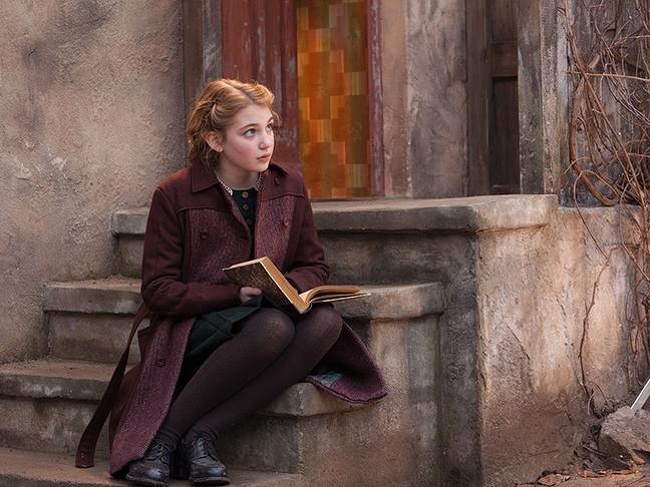 The story takes place in Germany during World War II. 9-year-old Liesel moves to Munich with her adoptive parents and learns how to read. Books become the meaning of life for her and she begins stealing them. What she finds out from the books helps her understand the events happening around her. 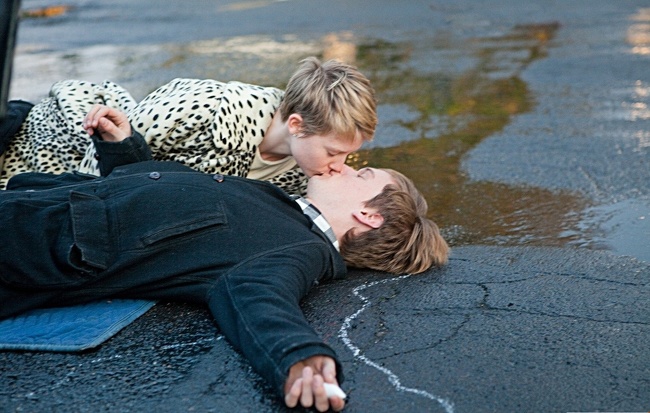 Enoch, who survived clinical death and lost his parents in a car accident, meets Annabel at a funeral. Soon these young people fall in love with each other. But it turns out that Annabel has a terminal disease. Enoch helps his beloved one get prepared for her final journey. 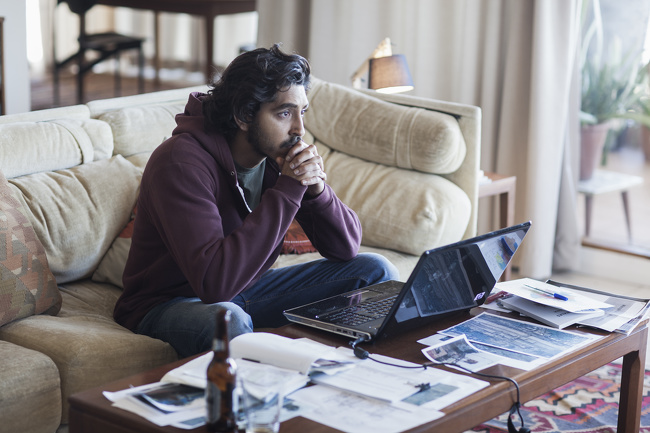 Saroo was born to a poor family in India. When he was 5 years old, he gets lost. He wanders around the streets of Calcutta and survives many challenges. He ends up getting adopted by an Australian couple. 25 years later, he sets out to find his biological parents. The movie is a true story, right down to the last detail.