Some visitors really make themselves feel at home - perhaps a bit too much, as these photos to go show!

When we tell our guests to make themselves at home, it's usually just a form of politeness. As the host we want visitors to feel at ease. What we don't expect is for them to overstep the mark.

Here are 12 disrespectful people who took advantage of their host's hospitality.

1. They bit into a slice of soap thinking it was cake 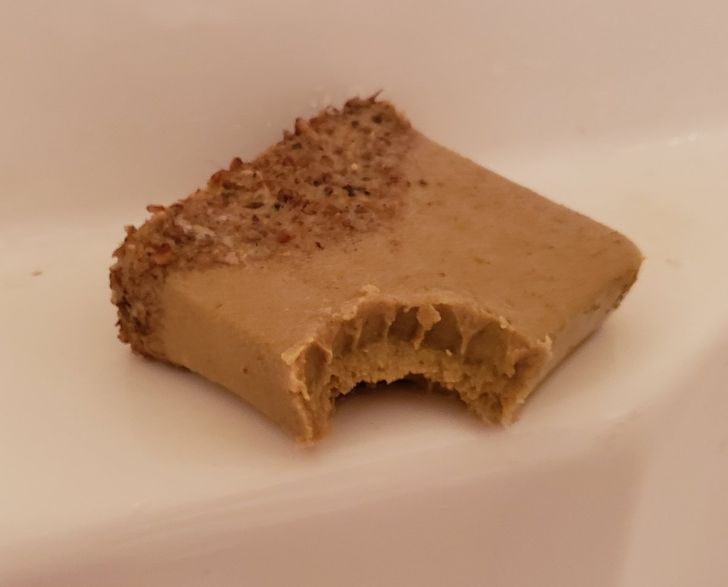 2. Her brother's girlfriend left this behind when she moved out after staying for a while 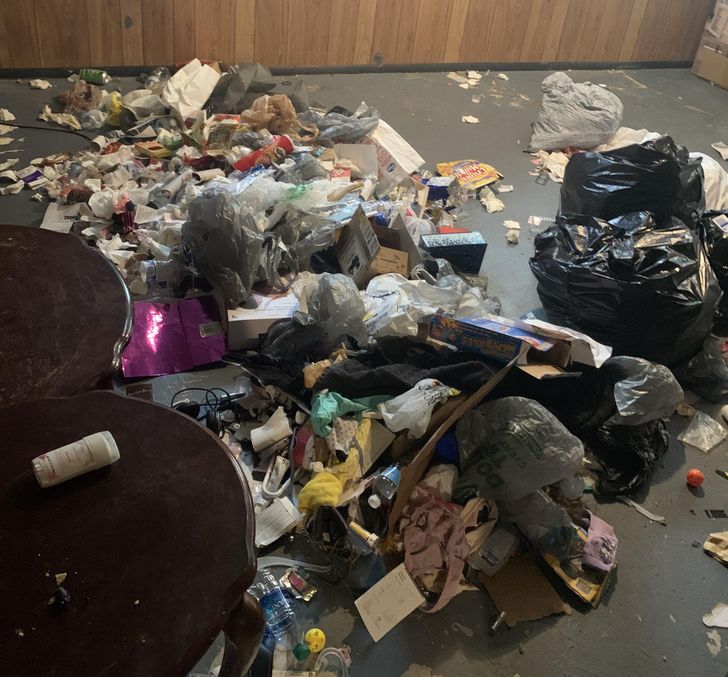 3. The day her brother used her shower 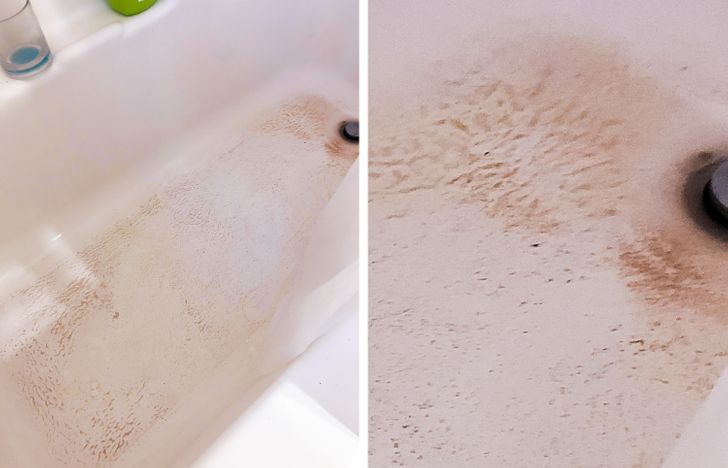 4. When you have a pool party and your guests do this 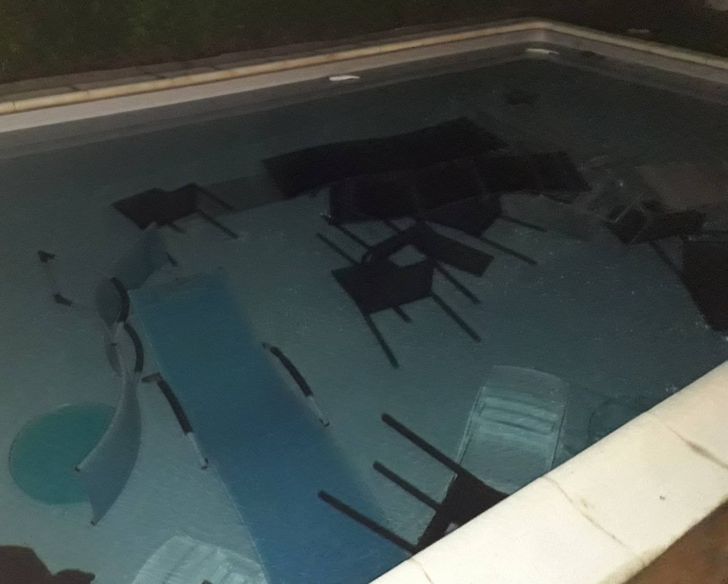 5. It went from bad to worse 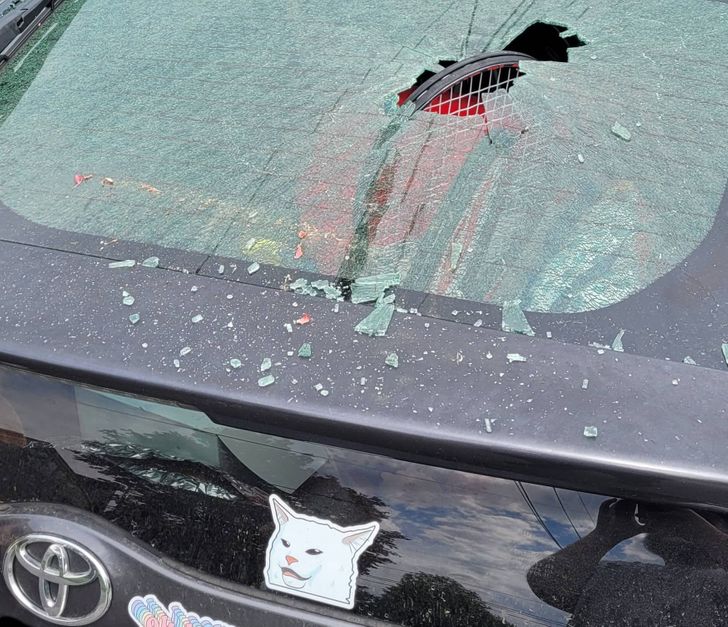 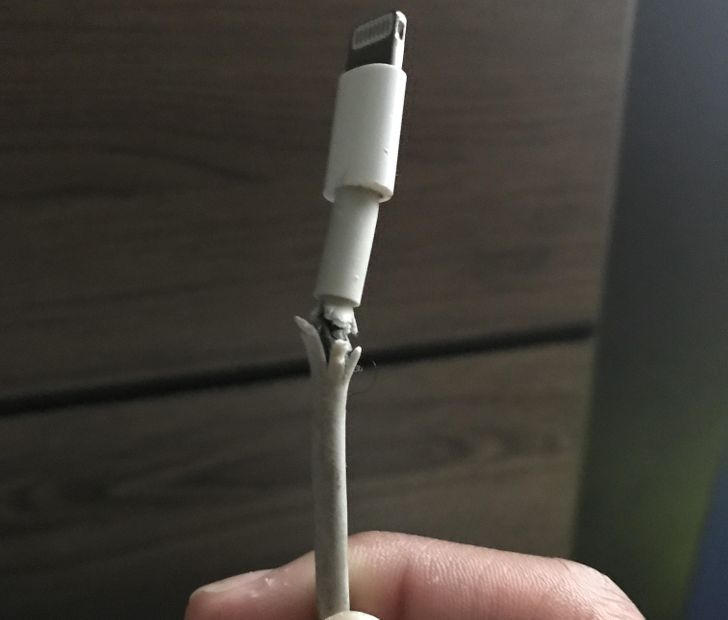 7. When your guests offer to load the dishwasher 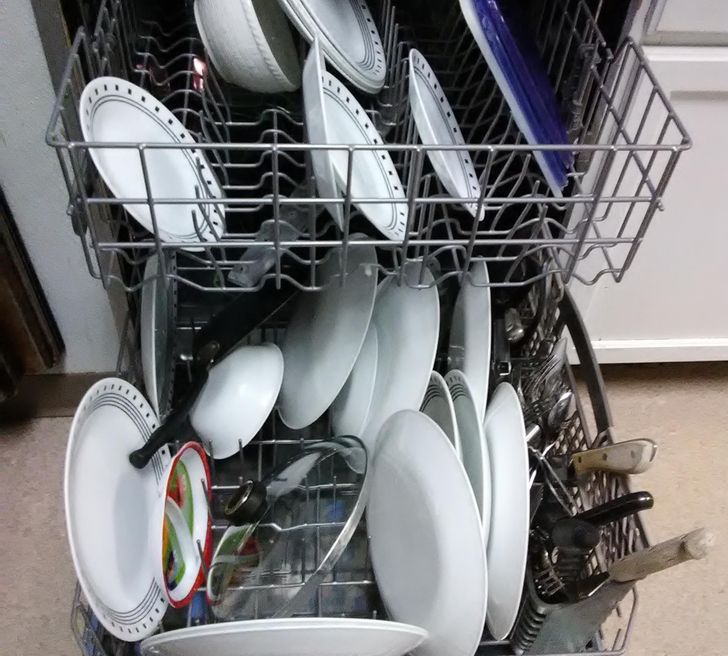 8. They went to clean the guest bedroom after their friends left 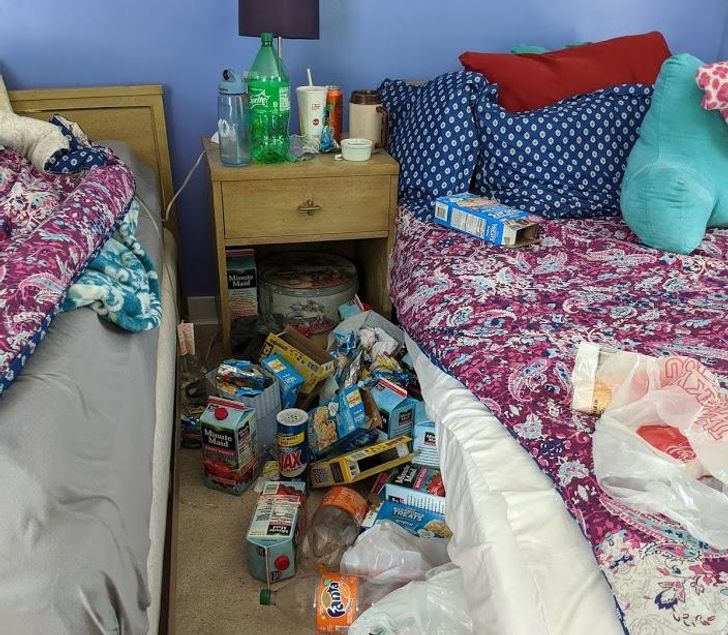 9. When your guest grabs rather than cuts a slice 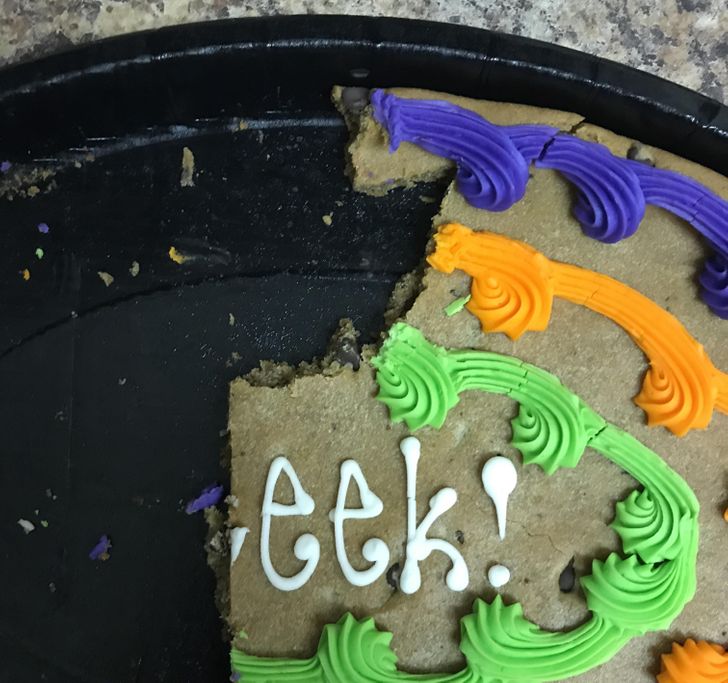 10. Their guest put the shells back! 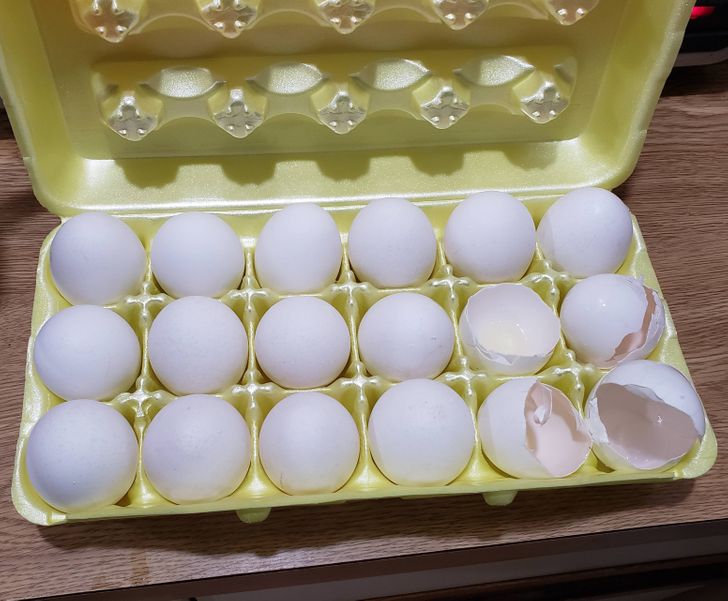 11. Their neighbor's guests parked on their lawn 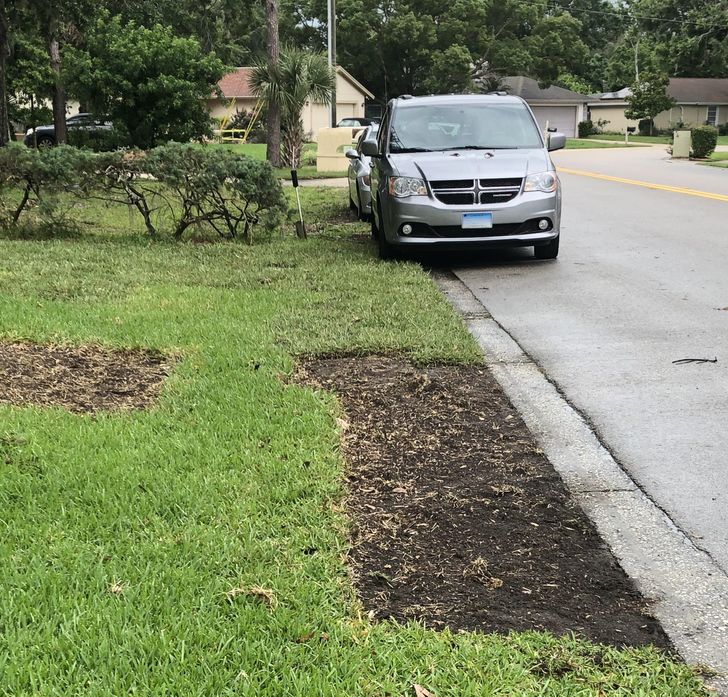 12. This is how their guests helped themselves to the cake 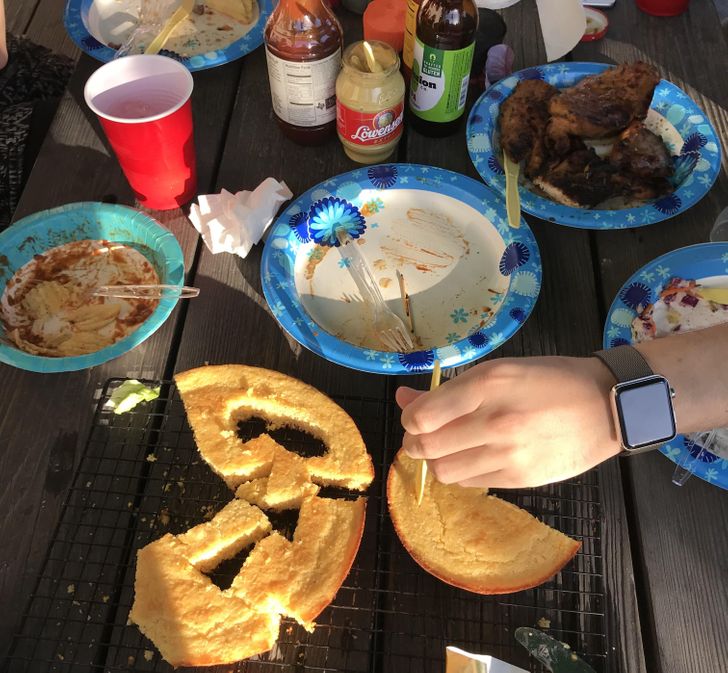