It's watched all over the word, but sadly The Big Bang Theory is coming to an end. Released in 2007, the last episode will shortly be aired after 12 years of entertaining loyal fans from all walks of life. 12 years where we followed the changing lives of Leonard, Sheldon and Penny... as well as the actors themselves.

Because yes, over 12 years and more than 250 episodes, these actors have all hit the big time. Some were already known, others were plucked from obscurity and they're all now Red Carpet A-listers. But they all began somewhere, whether as a child actor or budding teenage thespian. So in honor of our favorite geeks and their entourages, here's a selection of 13 then and now photos of the cast.

1. Jim Parsons before he was cast as Sheldon Cooper 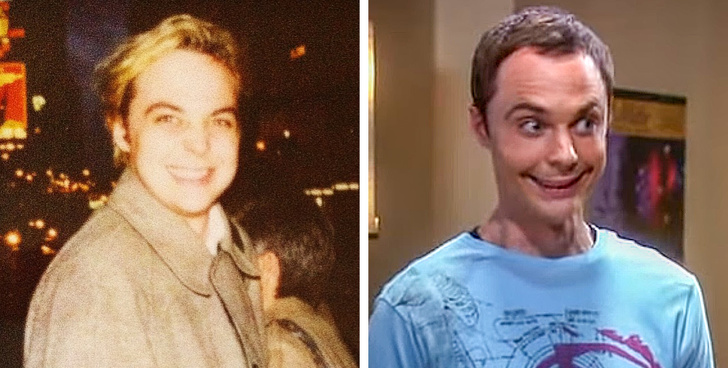 2. Mayim Bialik was a student before being offered the role of Amy Farrah Fowler 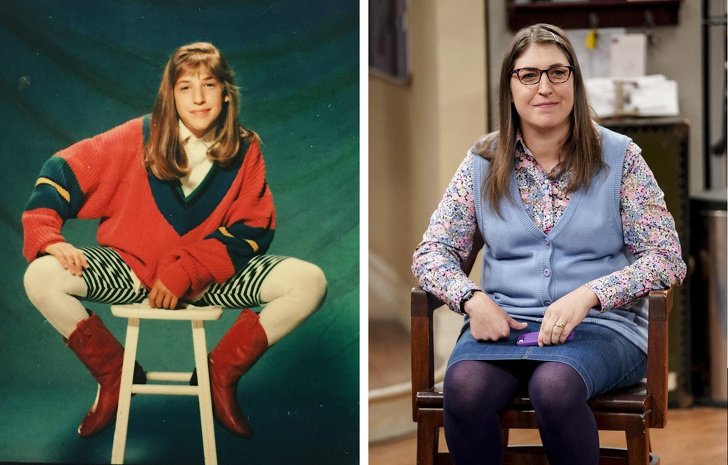 3. Johnny Galecki without glasses and with a lot more hair than Leonard Hofstadter

4. Kaley Cuoco before and after her transformation into Penny Hofstadter

5. A  teenage Simon Helberg vs an adult Howard Wolowitz 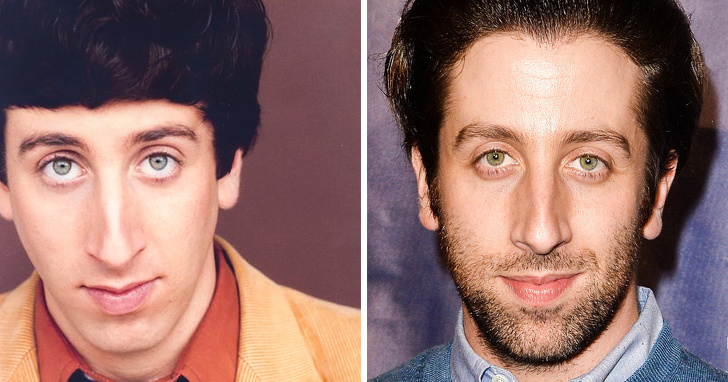 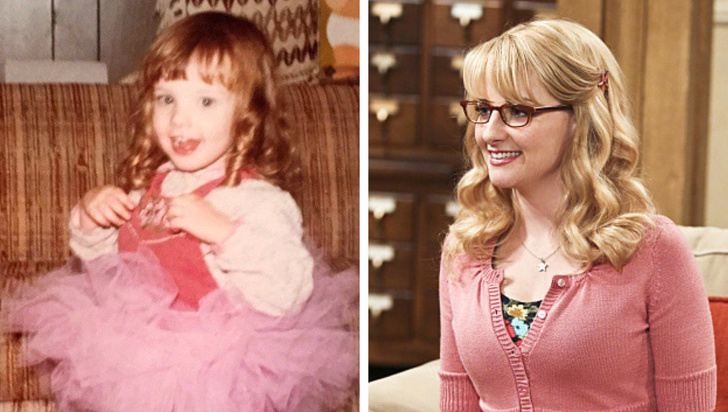 7. Kunal Nayyar as a baby, years before joining the cast as Rajesh Koothrappali 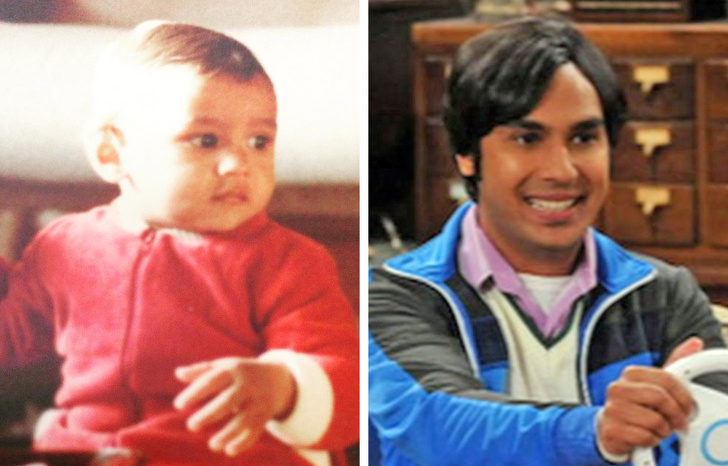 8. Kevin Sussman is as recognizable as a young man as he is in the role of Stuart Bloom 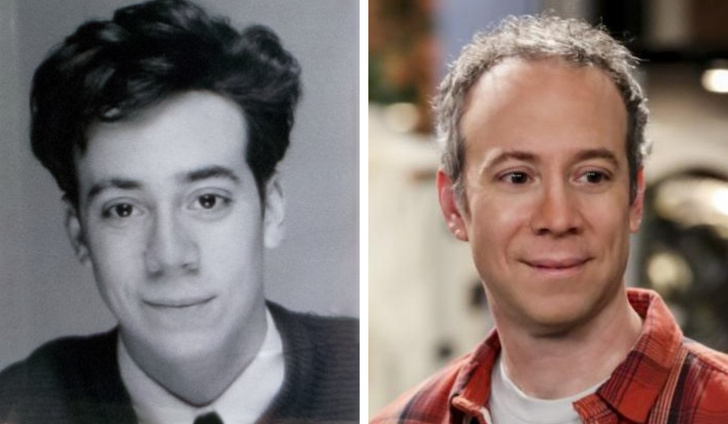 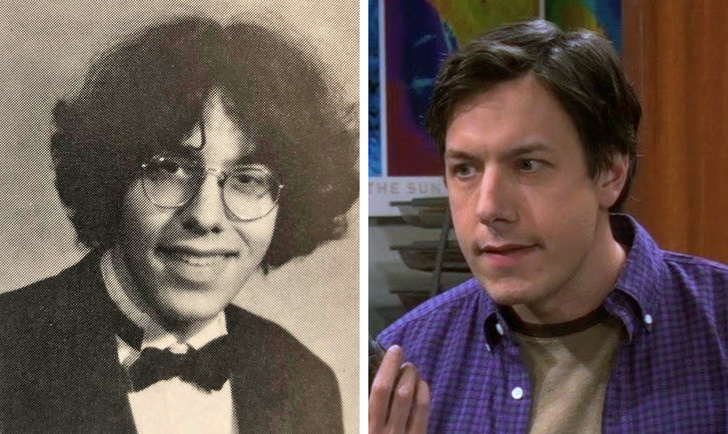 10. Sara Gilbert was already famous, but later snapped up the role of Leslie Winkle 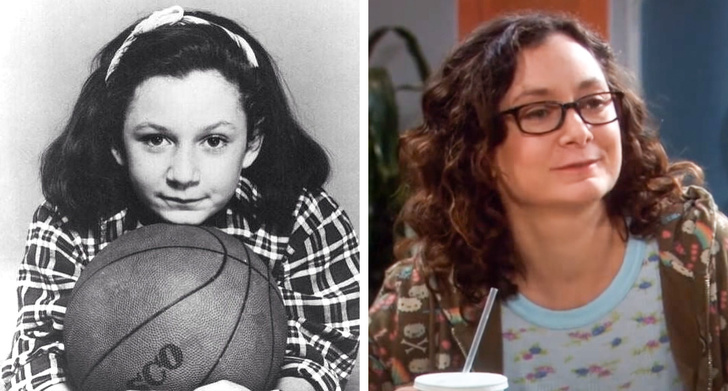 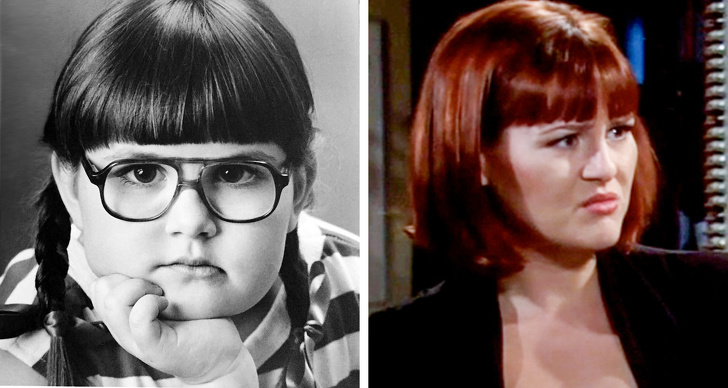 12. Kate Micucci, who plays Lucy, as a toddler and in character 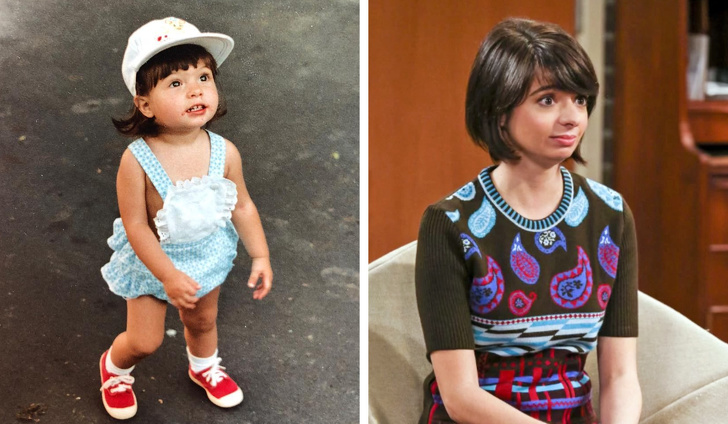 13. Christine Baranski is a lot less intimidating than her character, Dr. Hofstadter 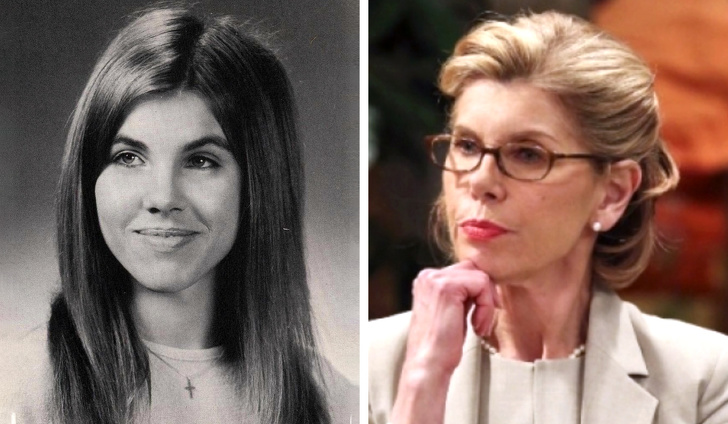