Have you ever rummaged around an old attic or garden only to discover a hidden object?

Lots of people have, and loads of internet users have shared these amazing discoveries. Whether it's an old purse that was squished between lockers for over half a century or a briefcase full of cash, these treasures were unearthed quite by accident!

Here are 13 photos of the hidden treasures people have found.

1. They bought and slowly renovated an old house. One day they started to work on the cellar renovations and came across this! 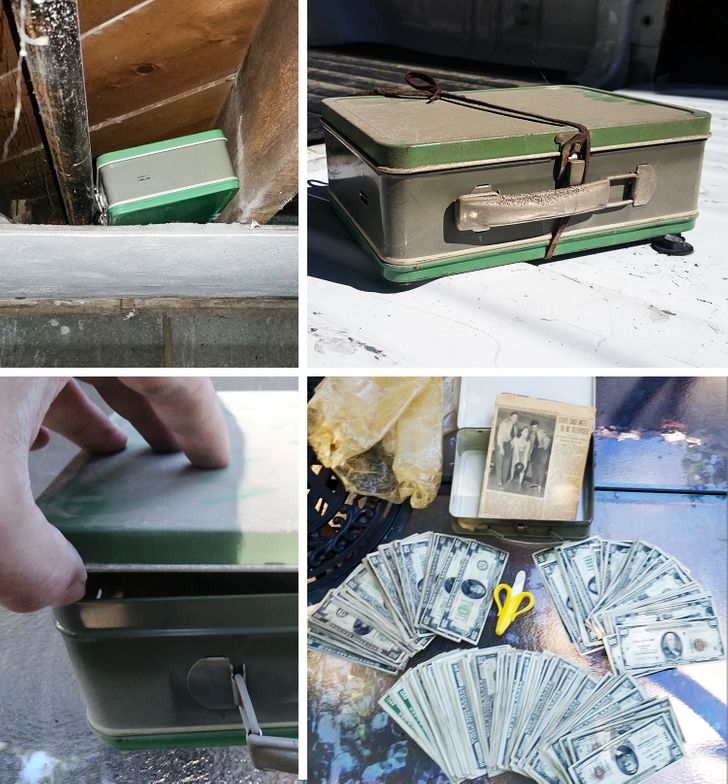 2. It may not be a treasure chest, but while working in a railway tunnel, this guy found a Gatorade from 1988! 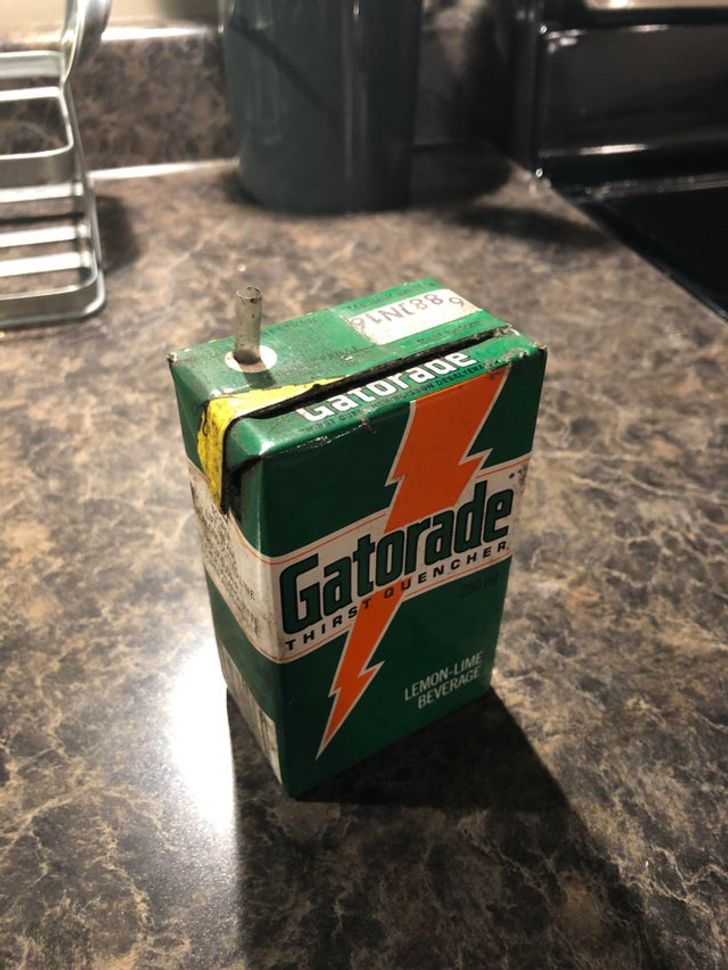 3. A college caretaker found this purse from 1950 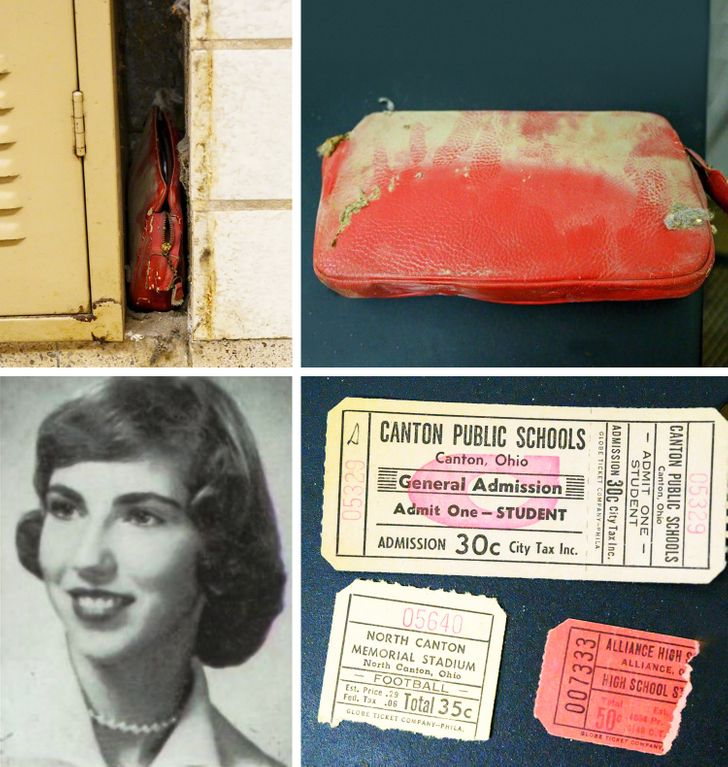 4. His mother kept all of his sterling silver baby cutlery 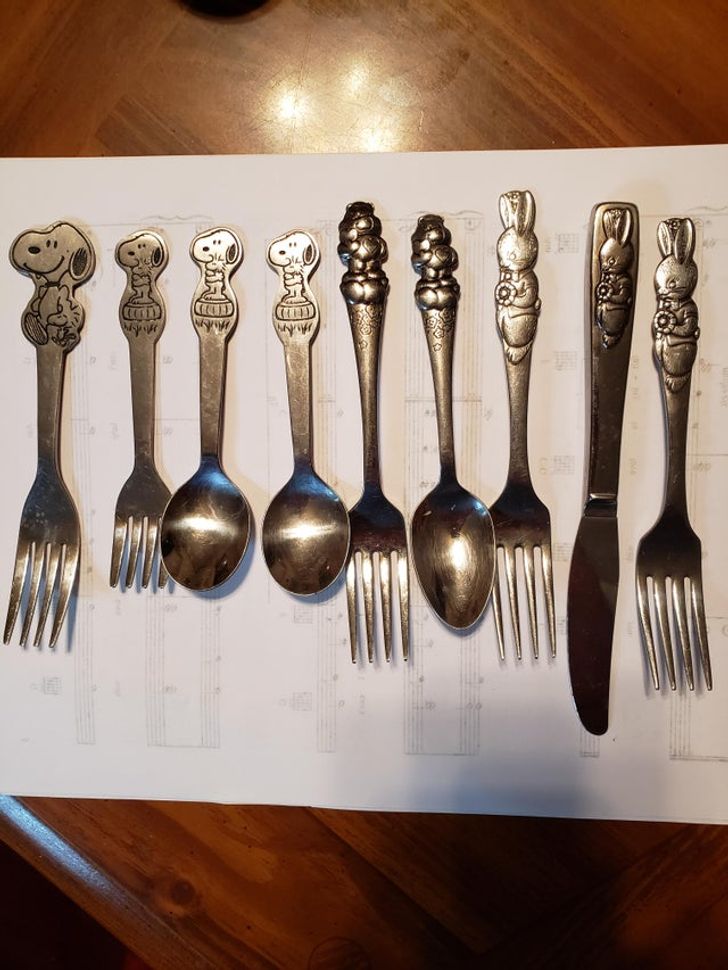 5. Vintage board games found in an attic 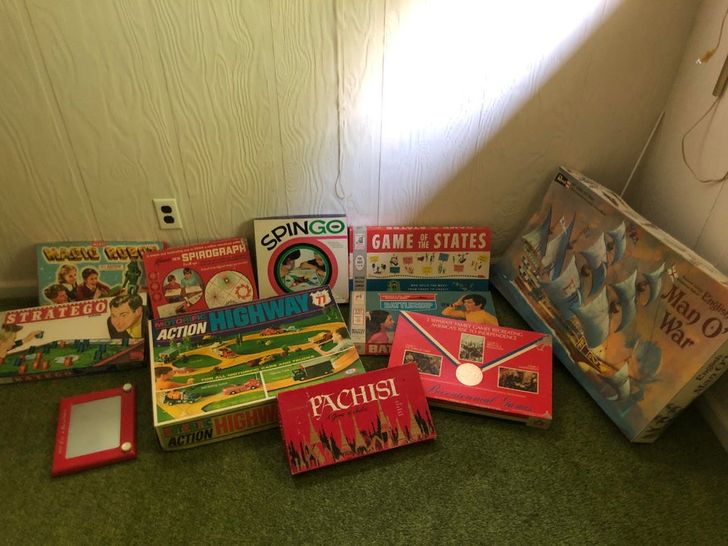 6. Back in the day people needed these to get online! 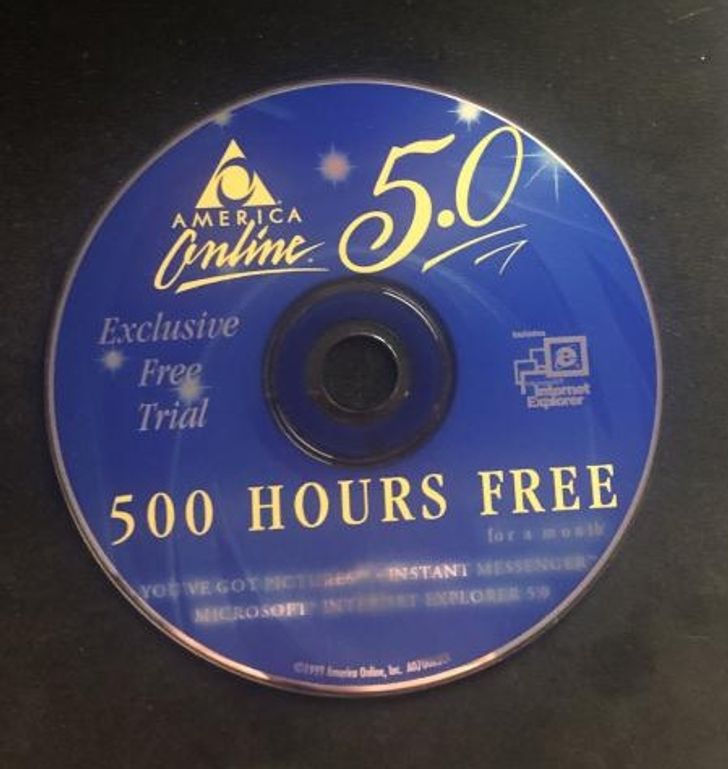 7. Her fiance dug this 1990 rocket up when working in his garden! 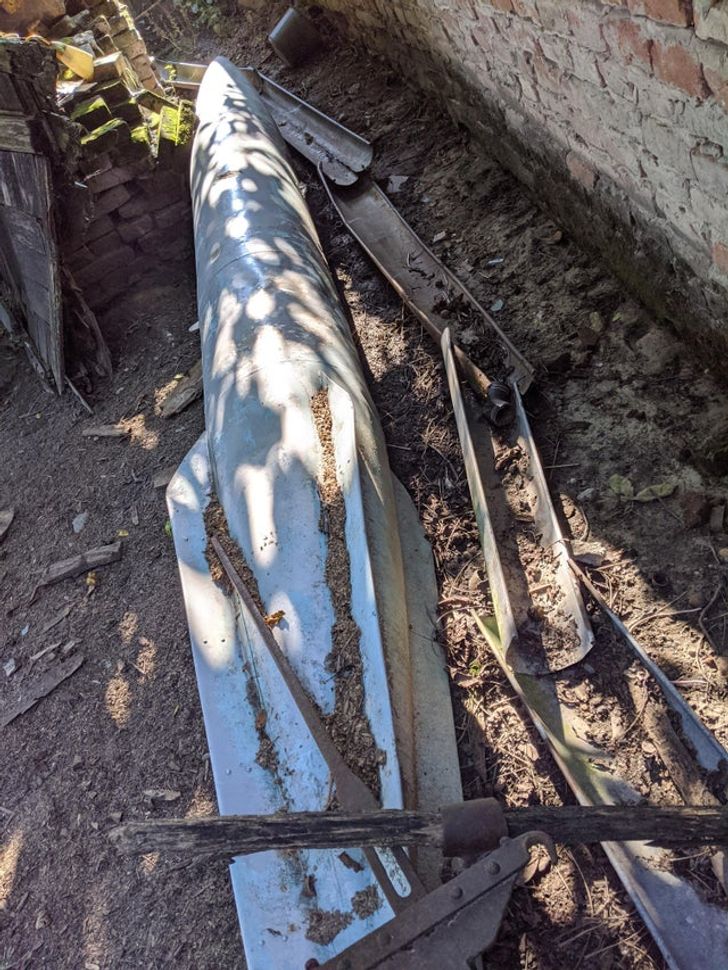 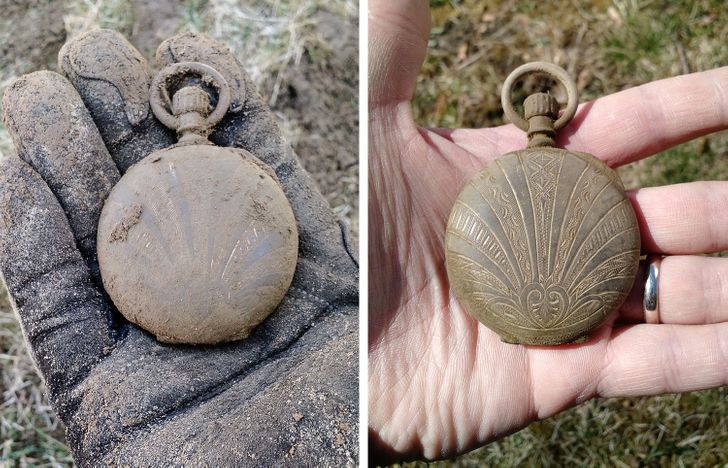 9. An old cellphone buried by tarmac 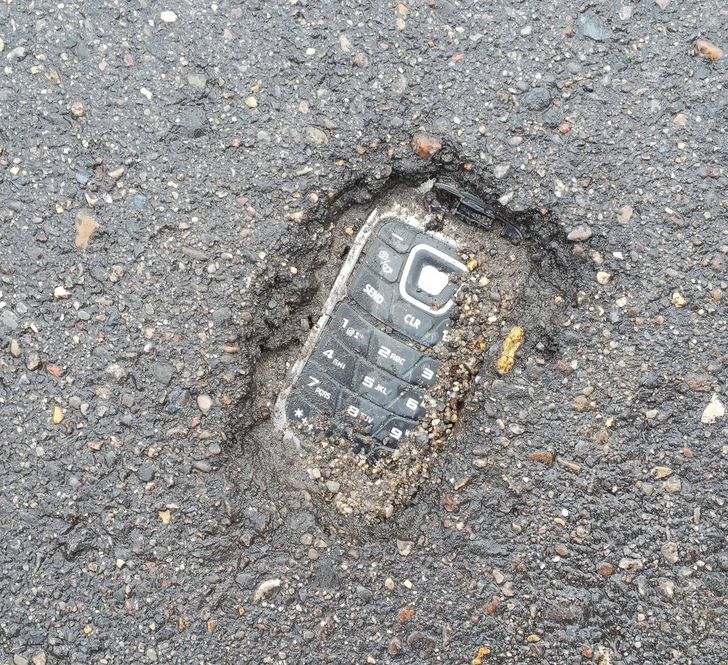 10. This unused MacBook from 2011 was found in a relative's house 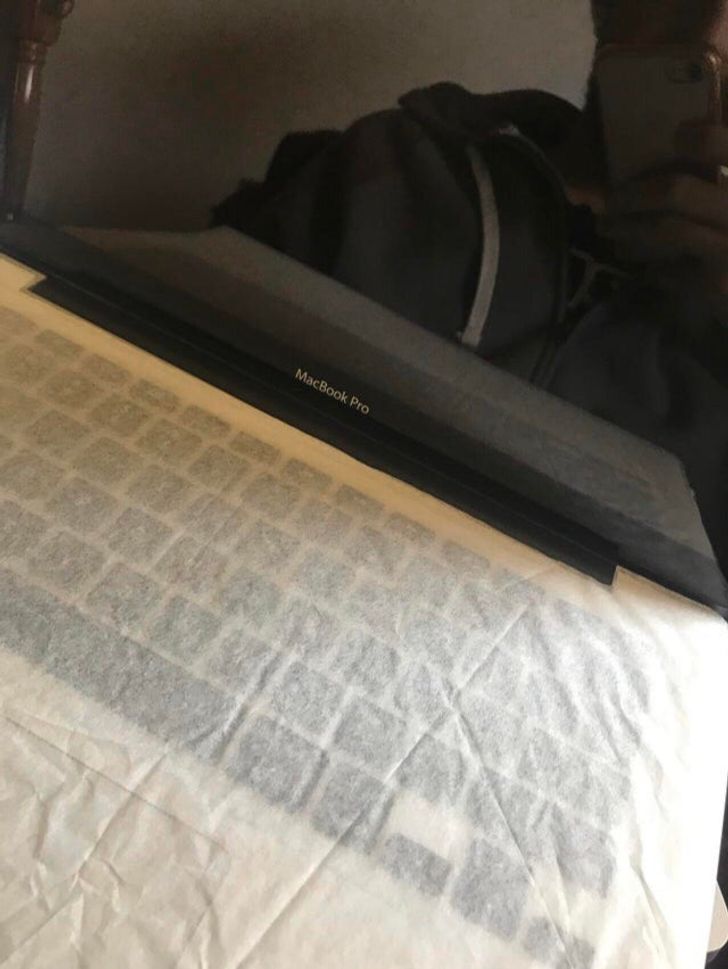 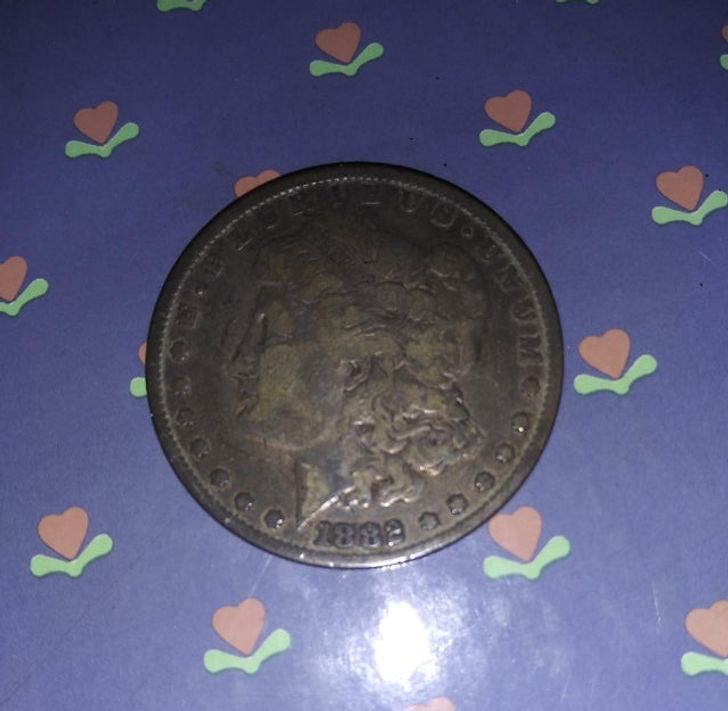 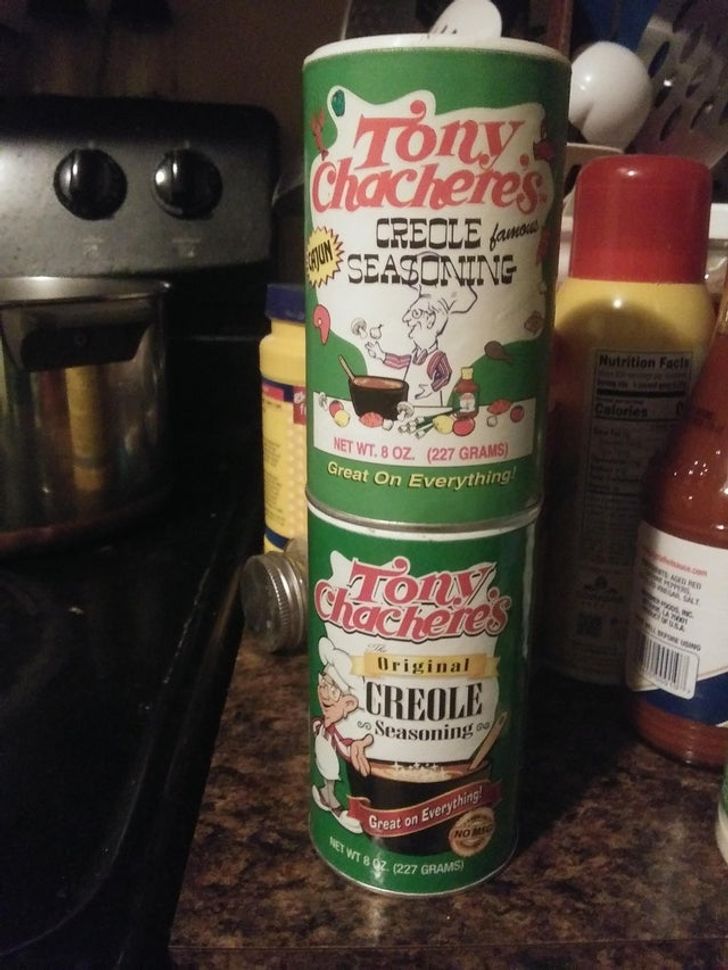 13. An old sundial found in their grandparent's house 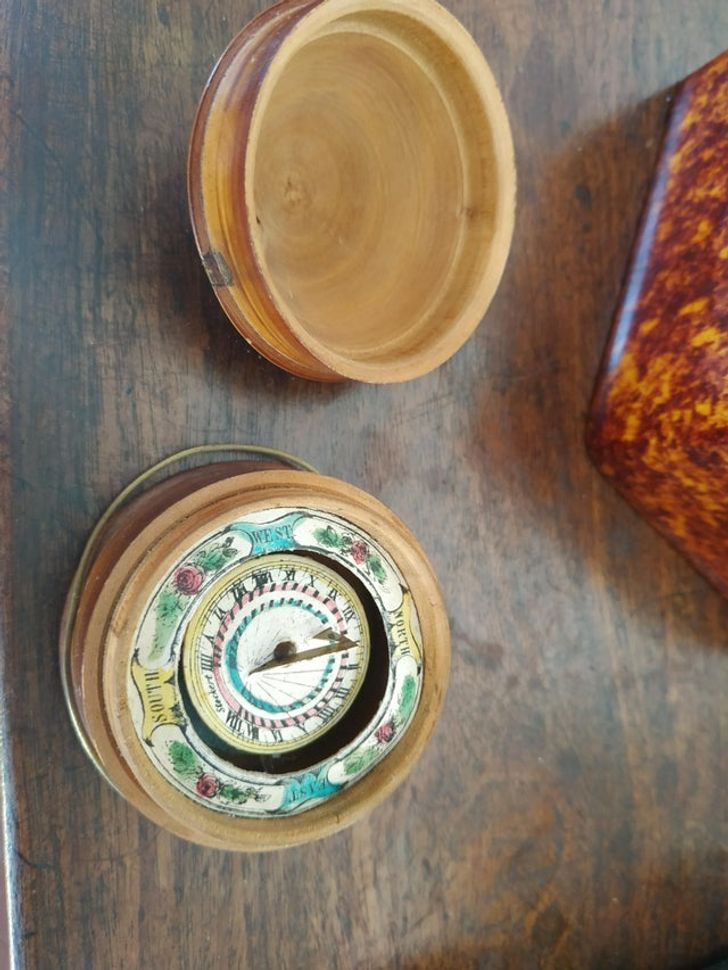