Mother Nature's full of surprises, particularly when it comes to the weird and wonderful animals that roam our planet!

Here are 13 unusual animals that could be straight out of fiction! How many have you managed to see in the flesh? 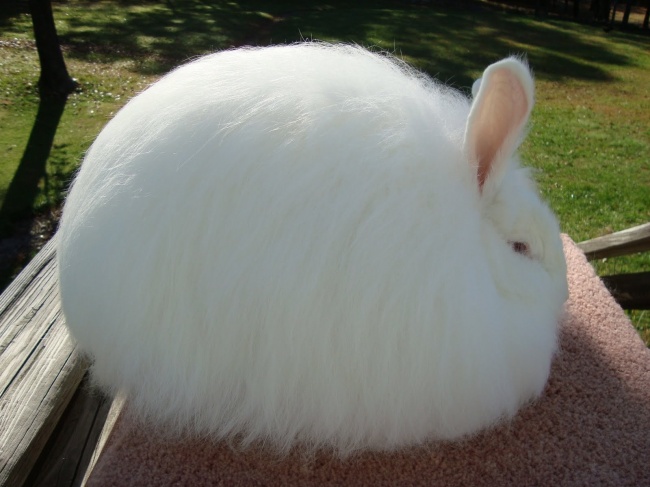 Prized for its wonderful fur, angora is a luxury 'wool' commonly used for sweaters, scarves and other warm clothes. Sadly, this has led to intensive angora rabbit farming and unethical, if not downright cruel, culling methods. 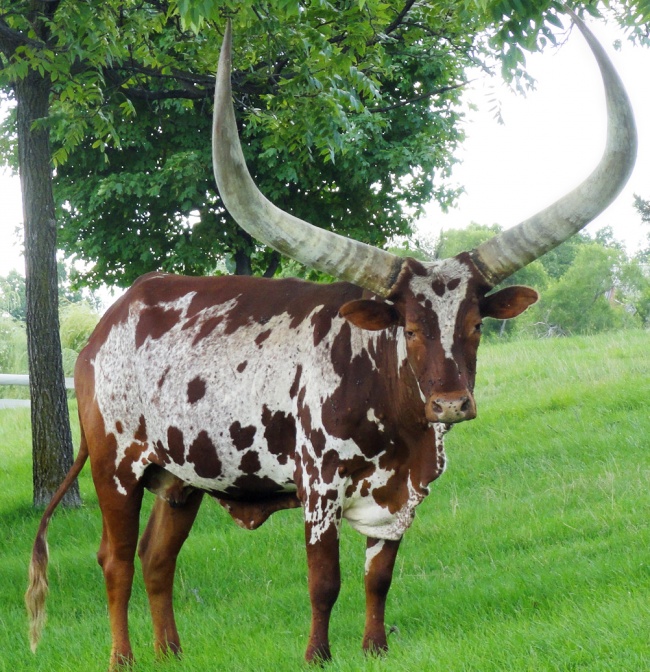 Ankole-Watusis are a breed of cow with outsized horns that can reach a staggering 41 inches in circumference. Bred for their milk and meat, you wouldn't want to annoy one of these guys! 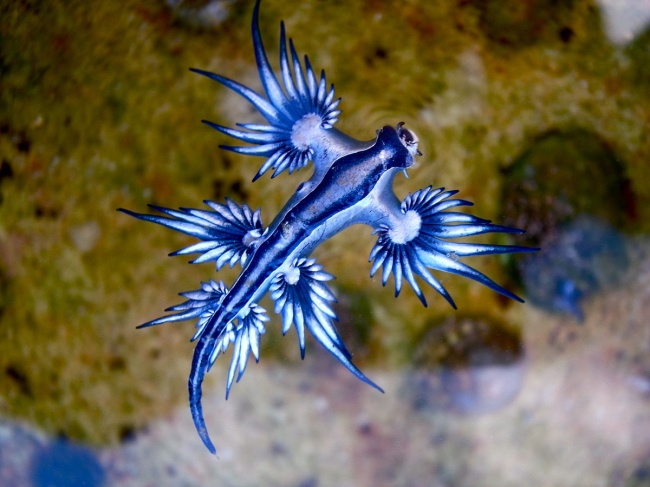 This gorgeous creature is actually a species of sea slug that also goes under the name of 'Blue Dragon'. Its stunning blue color works as a camouflage to protect it from predators whilst it floats on the water. 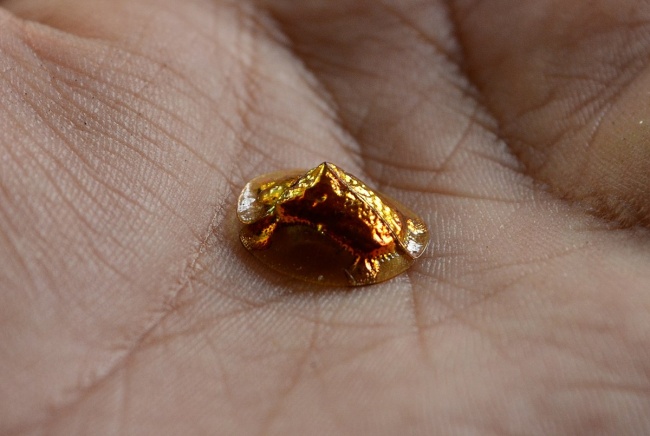 This tiny golden insect feeds on garden plants. Its color varies from gold to a reddish brown, depending on the season and whether it's feeling threatened. 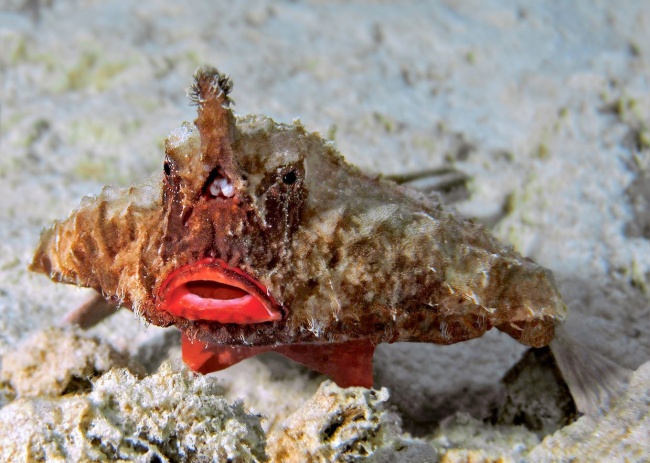 This fish has a flat, triangular body, a striking bright orange mouth and a long, pointy nose between its eyes. 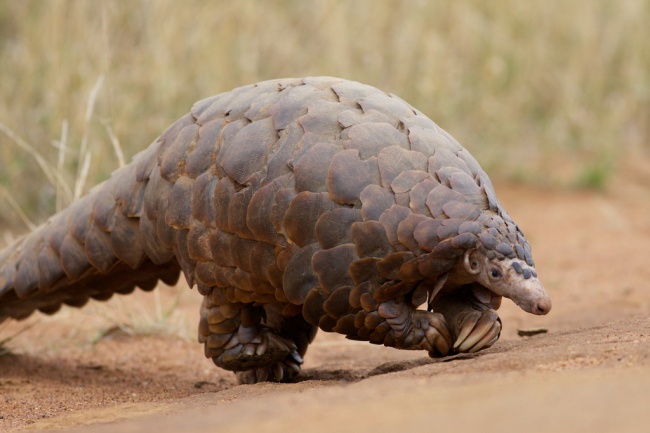 This is the only animal in existence that's covered with scales from head to foot - a highly effective defense system that protects it from predators!

This bizarre animal is a flat, transparent eel.  It has tiny organs and most of its body is filled with a jelly-like substance. 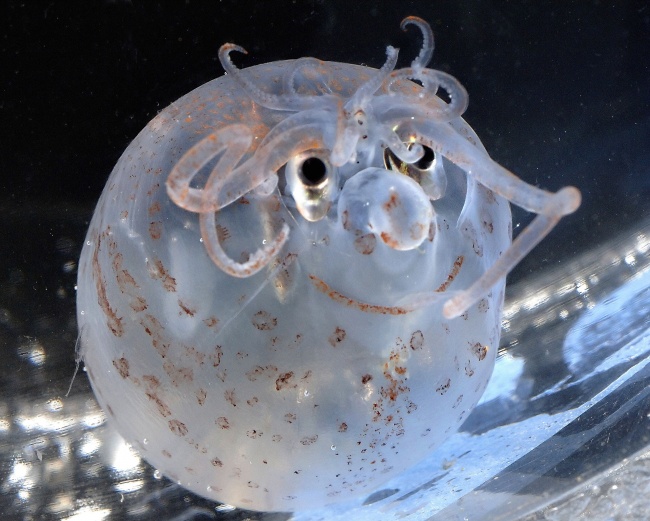 This cute squid has a ball-shaped body and tentacles that look like curly bangs! They're also covered in brown spots and adults appear to have 'smiling' features. 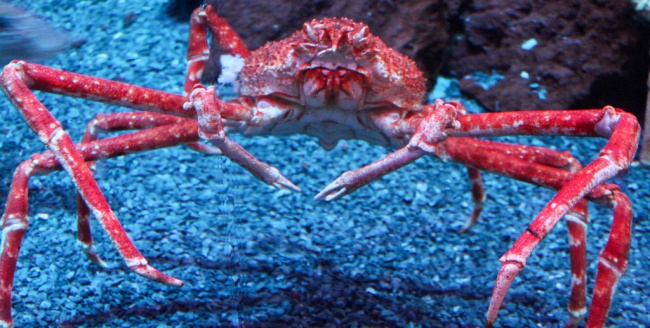 The Spider Crab is the biggest arthropod in the world, with legs that can reach up to a mind-boggling 15 feet! 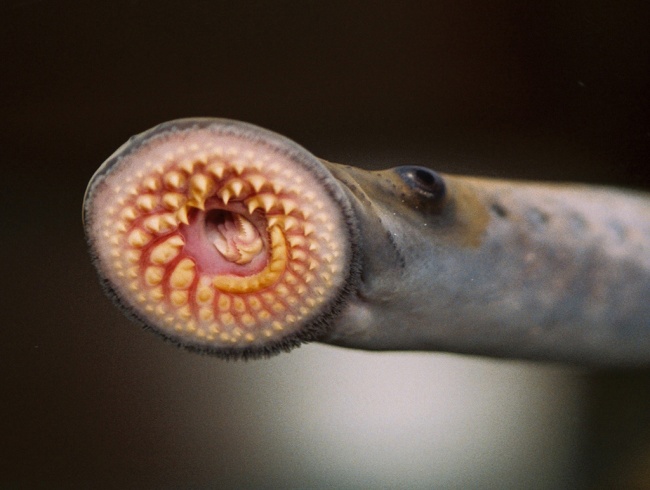 The parasitic sea lamprey has a long, cylindrical body, with a round sucker-like mouth filled with pointy teeth. Adults can grow to 47 inches and weigh more than 4lbs. 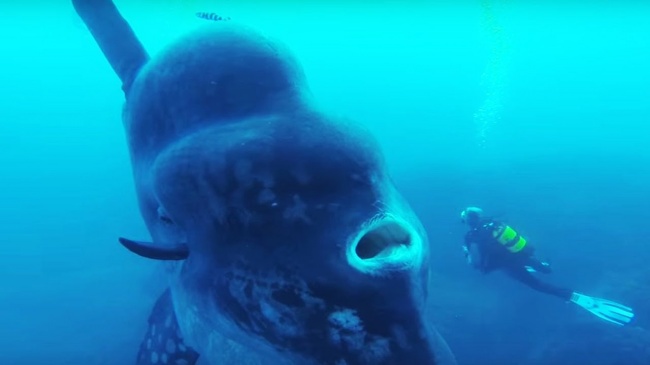 This immense fish looks like its head's squashed into its body and can weigh up to 2,000lbs! They're often called Sunfish as they like to soak up sunlight whilst swimming close to the surface. 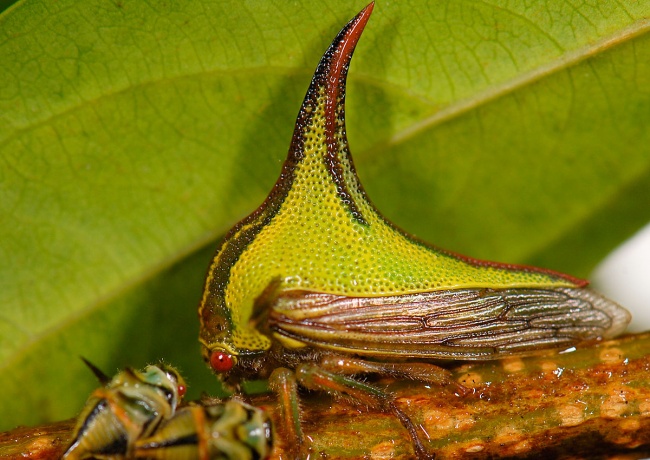 This brightly-colored grasshopper looks a bit like a butterfly.  It has a horn on its back and its color camouflages it from predators when it settles on tree branches. 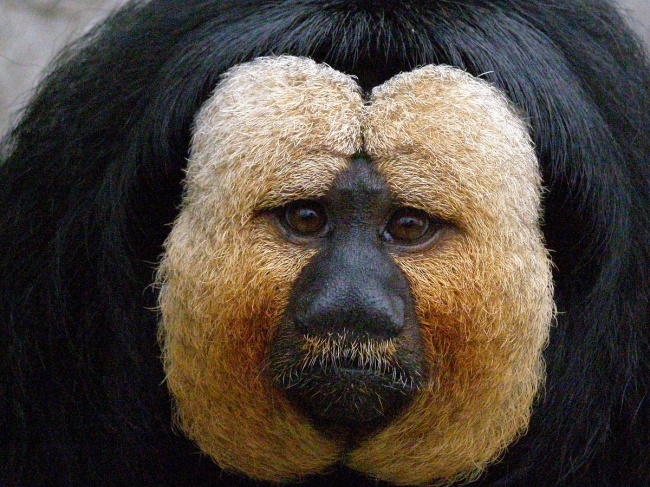 This black monkey has a striking white and brown head that makes it look like a bear!  That said, this 'cuddly' beast is very much a monkey!