Some celebrities hung out together or were roommates before they rose to fame.

Here's a selection that proves many A-listers are as good at striking up and keeping friendships as they are at making blockbusters! From sharing apartments to hanging out as kids, their friendships endured while their careers took off.

Here are 14 photos of celebrities who've been friends for ages! 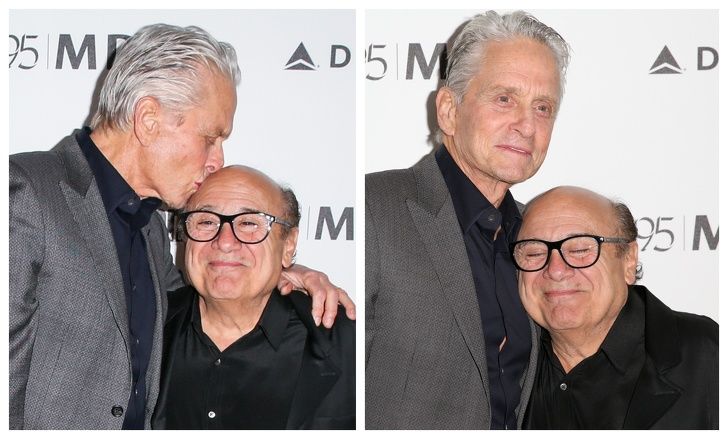 After sharing a room at drama school in the 1960s, these buddies went on to shoot 7 movies together. 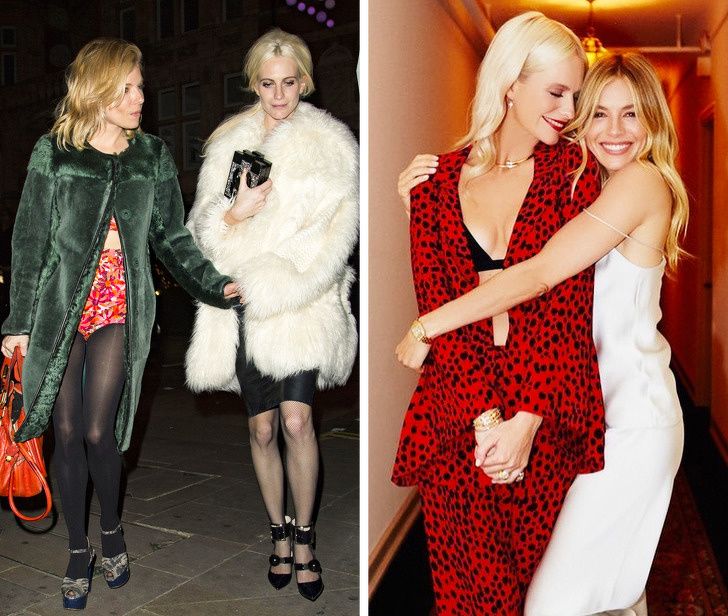 These two were roommates in New York before making it big. 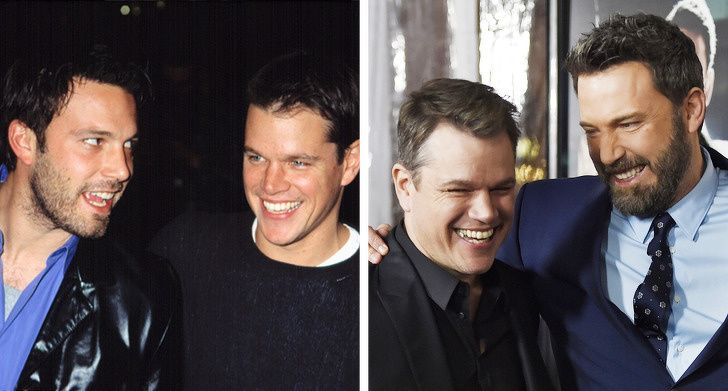 Affleck and Damon are as famous for being actors as for their friendship. Friends since they were 8 and 10, Damon and Affleck shared their ups and downs before the release of Good Will Hunting and their well-deserved Golden Globes. 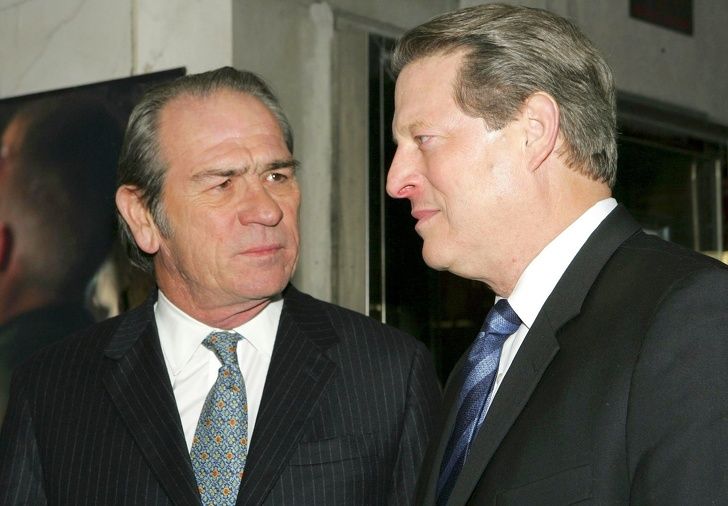 The politician and the actor were roommates while at college. They followed different career paths, but the friendship has lasted! 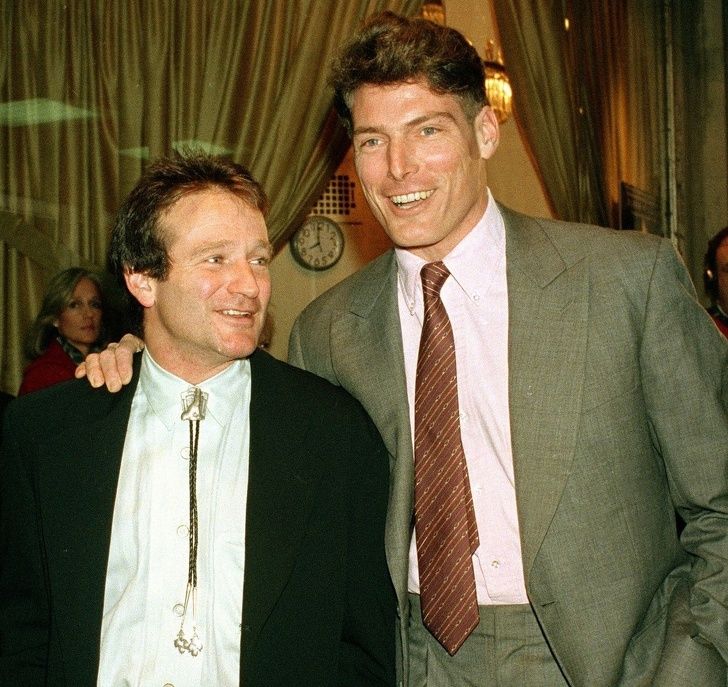 Legend has it that after his terrible horseback riding accident, Reeve cracked up when Williams visited him in hospital disguised as a doctor. 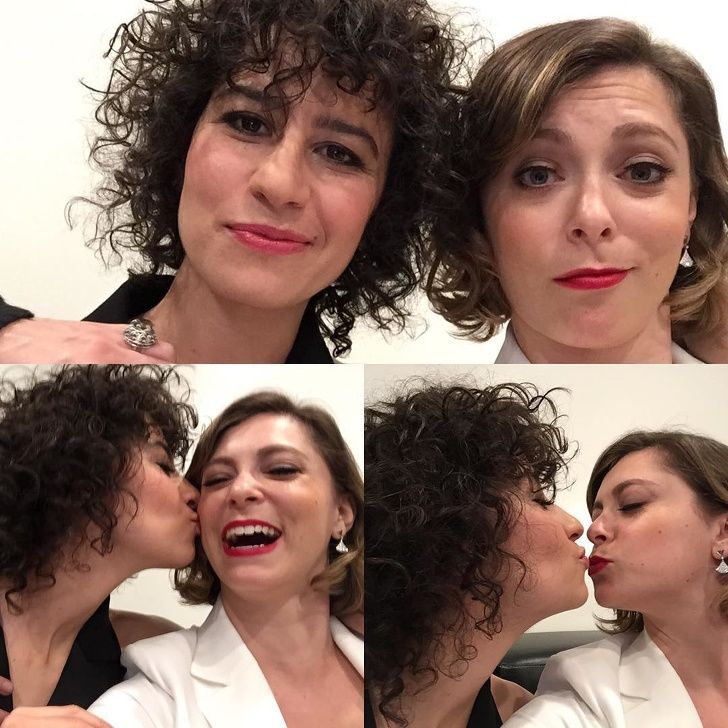 Glazer and Bloom shared an apartment in New York before becoming TV hosts. 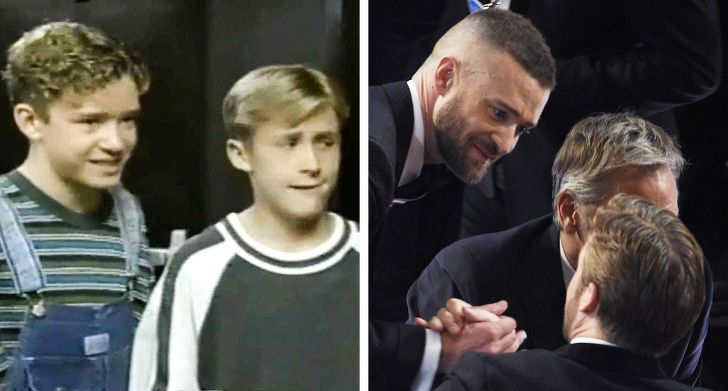 The Mickey Mouse Club saw many friendships blossom, including this one! 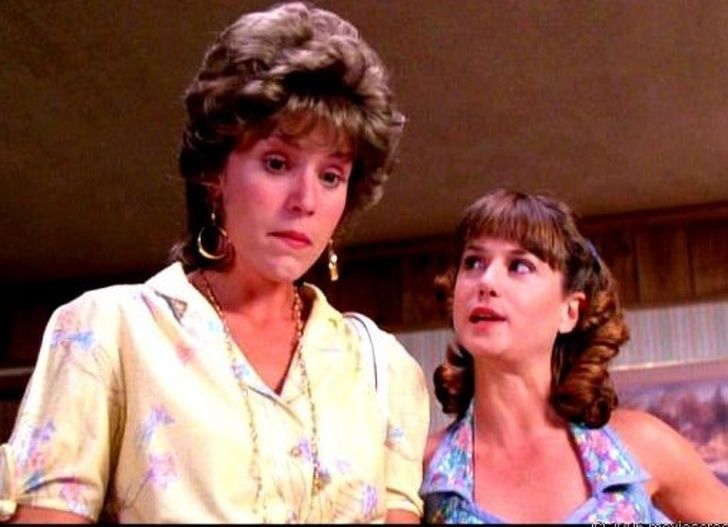 These two met through their respective partners. After they both separated, they shared an apartment and their friendship is still as strong as ever. 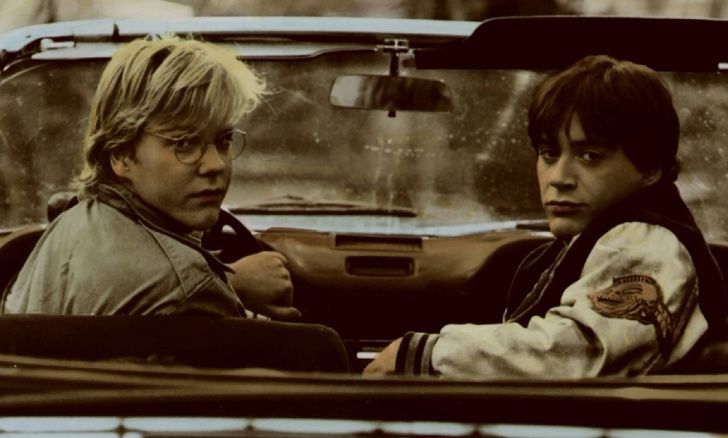 They shared an apartment for 3 years before hitting the silver screen. 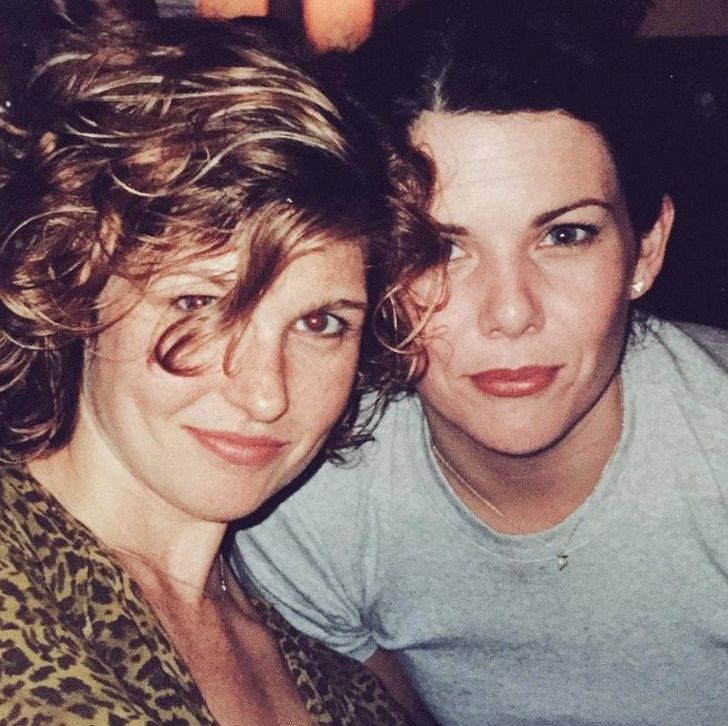 They both remember the time when they were struggling actresses. 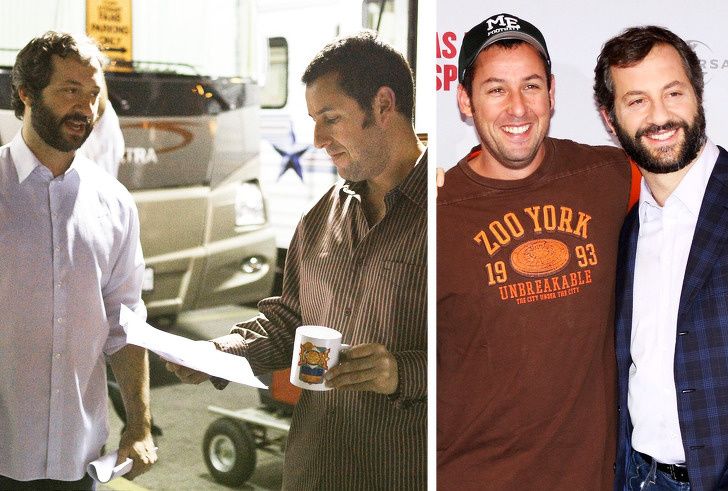 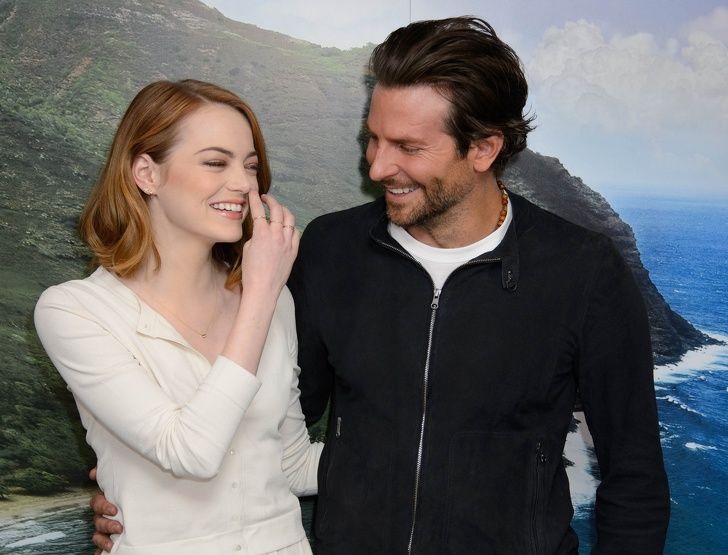 They met on the set of Aloha and immediately became good pals. 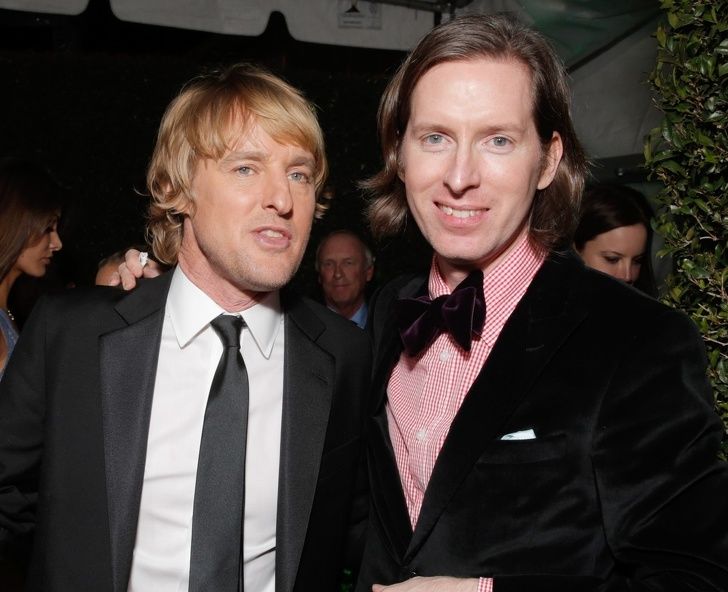 They started their careers at the same time but success seemed a long way off... They considered giving it all up, but a friendship and working together led them down the road to success. 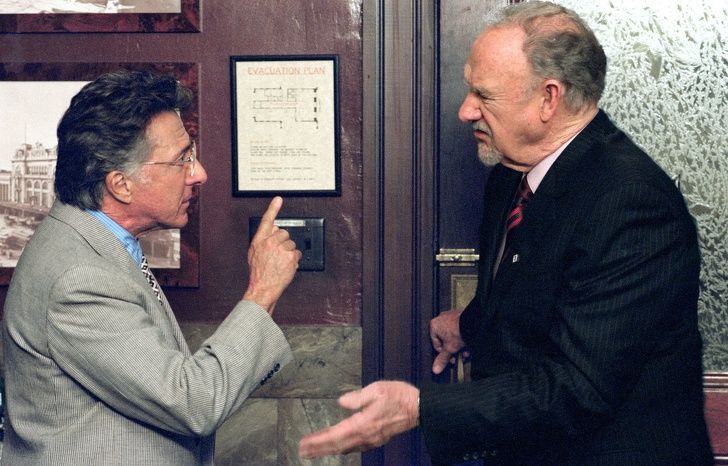 They shared an apartment and various trials and tribulations over 50 years ago.