The choice of leading man or woman can make or break a movie and directors often have a number of potential actors on their list.  How they make their choice goes further than just physical attributes and an ability to learn lines... Personality, artistic vision and availabililty are also important factors if a shoot is to run smoothly!

It can only take a slight clash during the casting process and the number 1 choice will be ousted for someone else.  Here's a fascinating list of actors who almost bagged a legendary role - imagine how different these movies would have been had the directors stuck with their original choice! 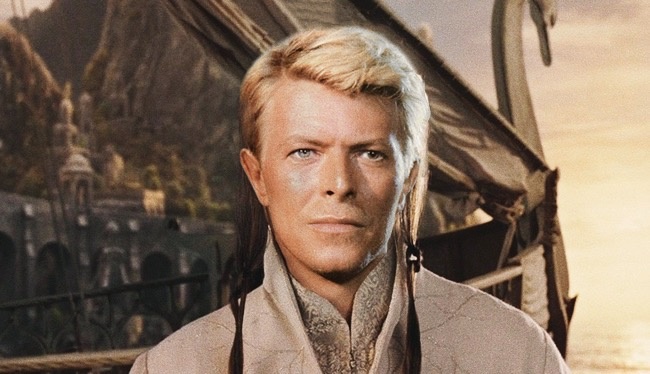 Having already played a goblin king, David Bowie himself wanted to slip into the ears of elf lord Elrond in The Lord of the Rings, but Peter Jackson felt his superstar celebrity status would have been too distracting for audiences and he eventually cast Hugo Weaving. 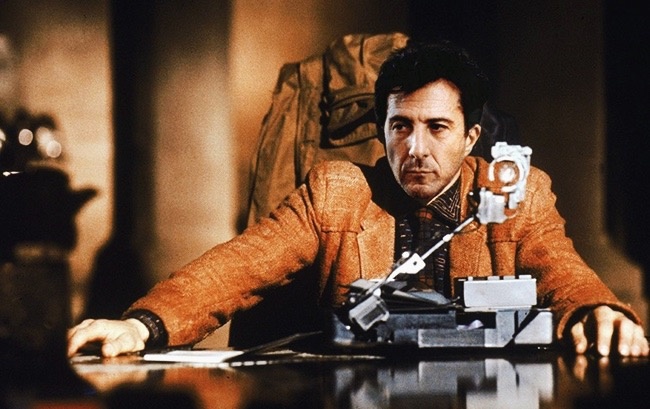 Blade Runner wasn’t an easy movie to cast. The initial director saw Deckard as a Philip Marlowe-type character that was so beautifully played by Robert Mitchum. When Ridley Scott arrived on the scene, he chose diminutive Dustin Hoffman instead, but the director and actor couldn’t agree as to how the character should be played. Scott finally went with Harrison Ford, who also went through a physical transformation so that he didn’t remind audiences of his Indiana Jones persona.

3. Christopher Walken in the role of Han Solo 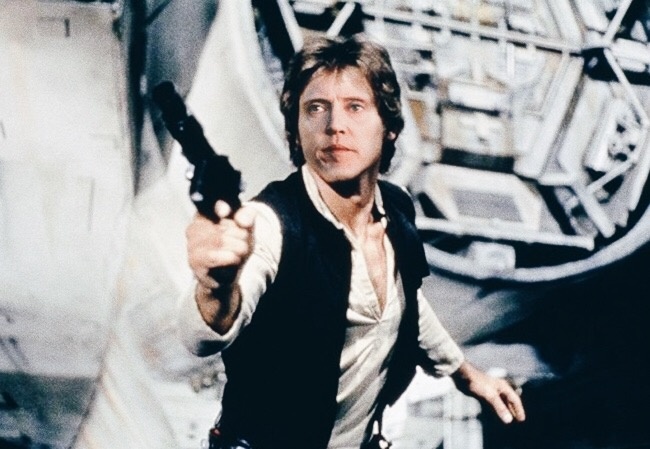 George Lucas got it right when he cast Harrison Ford, but he nonetheless had numerous names on his list including Al Pacino, Kurt Russell and Nick Nolte. He was particularly keen on Christopher Walken, but when he considered the dynamics between his leads, he decided that Ford would be a better fit! 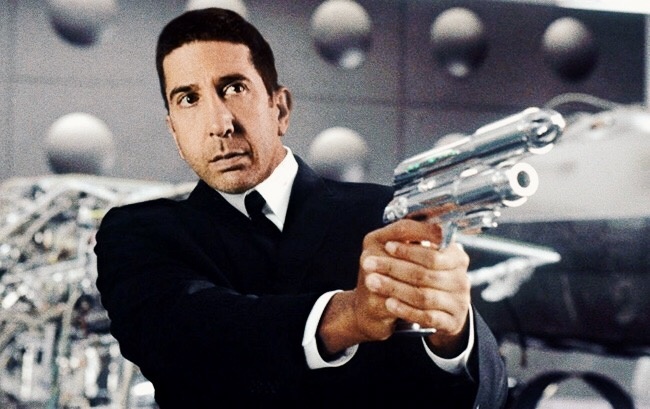 Friends star David Schwimmer was offered this Men In Black role, but turned it down as he felt he’d be overshadowed by legendary actor Tommy Lee Jones. Will Smith stepped up to the mark and we all agree he did a sterling job! 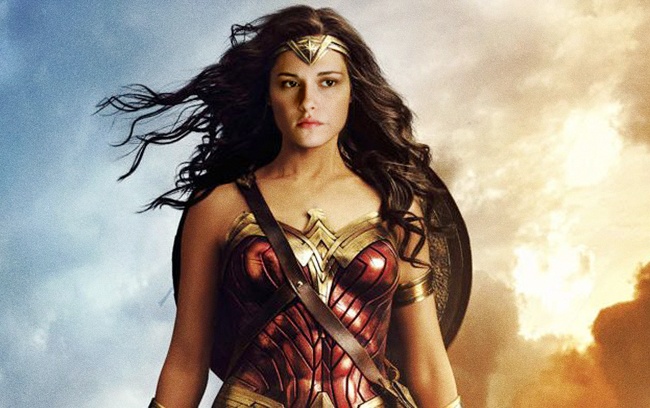 Gal Gadot was cast as Wonder Woman, but not before Kristen Stewart was offered the role.  In view of Stewart’s superb portrayal of fantasy characters, this seemed to be a logical choice, but the actress turned down the role for unknown reasons… Maybe she just didn’t like the outfit? 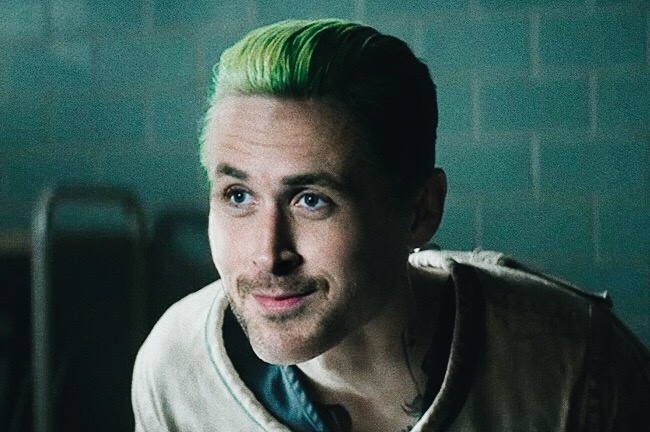 Although the director also considered Will Smith and Tom Hardy, his first choice was Ryan Gosling, who eventually refused the role of Joker in Suicide Squad because he didn’t want to commit to making a second installment of this DC Comics. The part finally went to Jared Leto.

7. Tom Cruise in the role of Steve Jobs 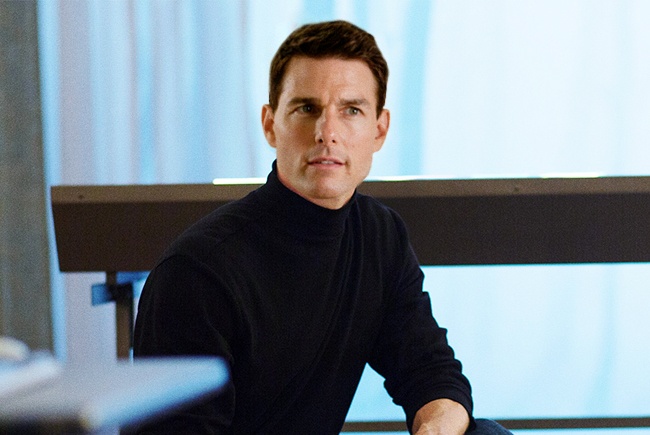 We can’t imagine anyone other than Michael Fassbender playing Apple founder Steve Jobs, but at one point Tom Cruise was up for the role. Unfortunately Cruise’s age and physical appearance weren’t considered to be a good match. 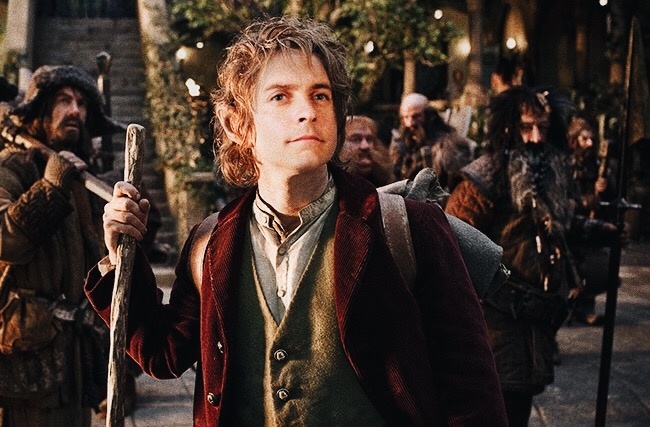 Director Peter Jackson originally wanted Martin Freeman to play Bilbo, but production delays meant that the actor opted instead for a part in pour Sherlock before later signing up for The Hobbit. Jackson did consider Tobey Maguire (gossip columns claimed this was because he was ‘hobbit-sized’!), but Jackson was bent on having Freeman and decided to change the dates of the shoot to accommodate the actor’s other commitments. 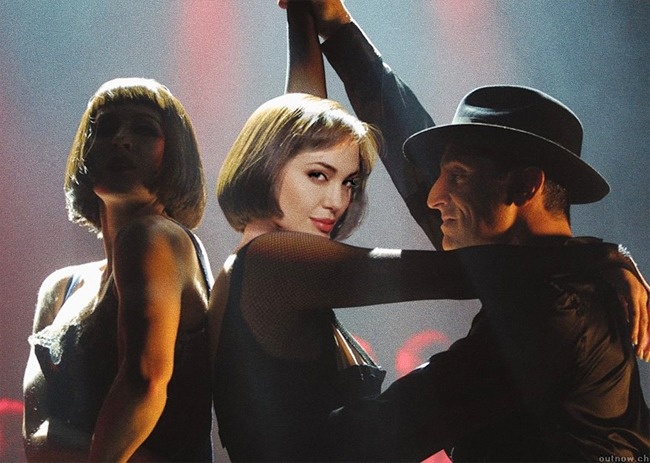 Angelina Jolie and Catherine Zeta-Jones often vie for the same role, but it was the choice of who would play Chicago’s Velma Kelly that caused tensions to rise between the two A-Listers. Zeta-Jones was eventually cast and went on to win an Oscar for her superb performance. 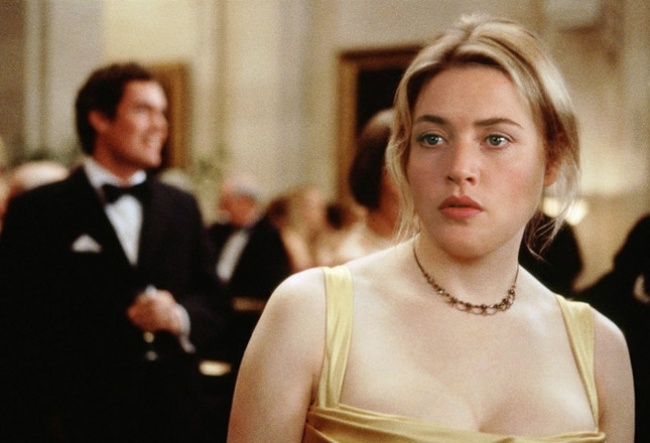 It was a question of age that meant Kate Winslet wasn’t cast as Bridget Jones. The actress was only 26 at the time and the lead character needed to be over 30. What’s more she was considered too pretty and serious to fit Bridget Jones’s scatterbrained character, so the directors turned to Renee Zellweger, who proved to be the perfect choice!

11. Lindsay Lohan in the role of Alice 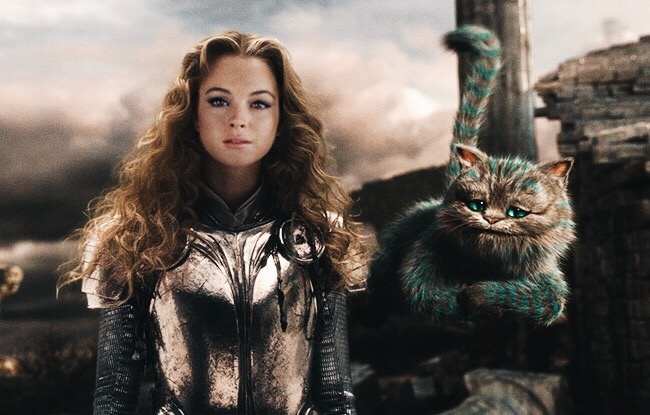 With her party lifestyle and police record, it’s hard to imagine Lindsay Lohan as innocent Alice… This may be why Mia Wasikowska was eventually cast as the lead in Alice Through The Looking Glass! 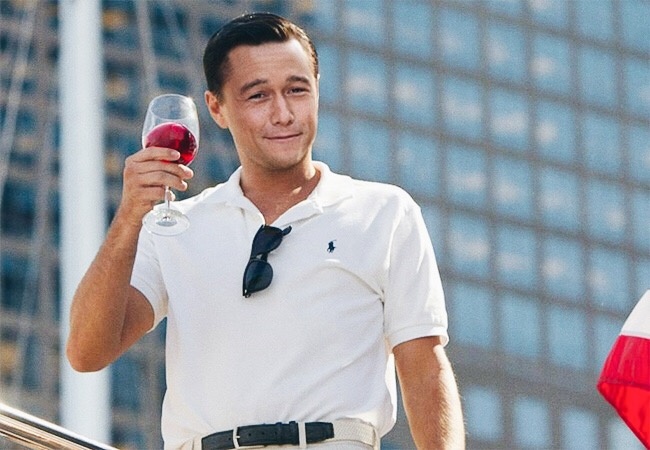 The Wolf of Wall Street wouldn’t have been the same without Leonardo DiCaprio, but Chris Evans and Joseph Gordon-Levitt also auditioned. The role went to DiCaprio who also spent time with the real Jordan Belfort in order to get into character. 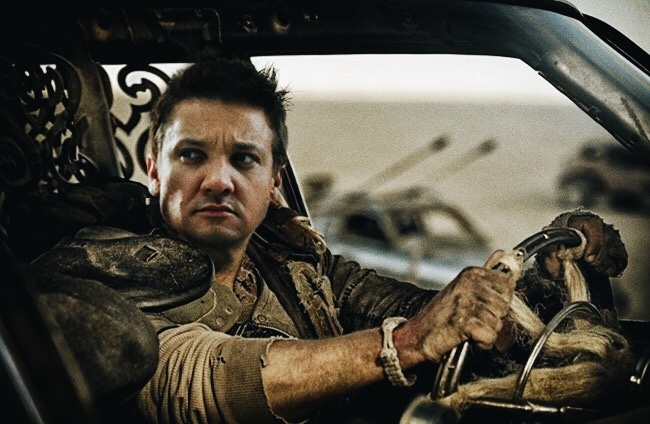 Tom Hardy was cast in Mad Max: Fury Road, but the director George Miller had also thought of Jeremy Renner, who played Hawkeye in Avengers. It was a difficult choice… Hardy got the job, but despite the movie’s success, it was no secret that the actor and director clashed during filming.  Rumors also claimed that there was a lot of tension between Hardy and Charlize Theron. 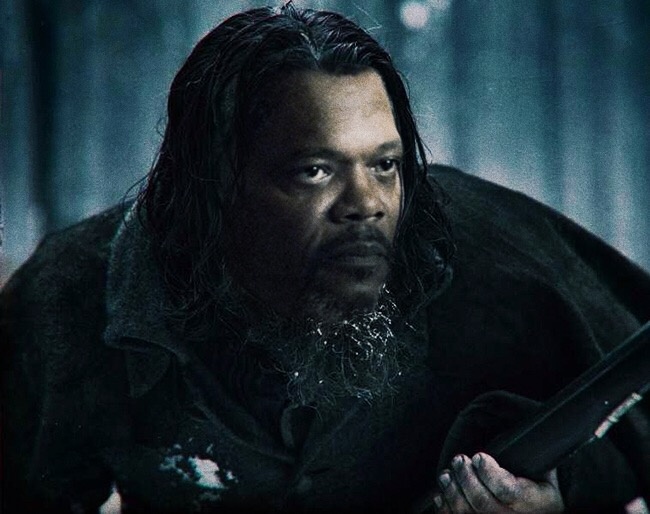 Samuel L. Jackson is awesome, but we agree that he wasn’t suitable for role as the Revenant’s hunter. The first director was adamant that Jackson should play the lead, but once he left the project his replacement cast DiCaprio who went on to give an Oscar winning performance!