Being an actor isn’t just about being very rich. It’s also about being able to memorize a script and detach yourself from who you are and become someone else. This means being ready to lose or gain weight, to think and act like the character being played, and to sometimes even suffer physical or psychological stress! Don’t believe it? Read this article and you’ll be convinced!

Here are 14 actors who gave their body and soul to play a role.

1. Heath Ledger went through hell to play in The Dark Knight 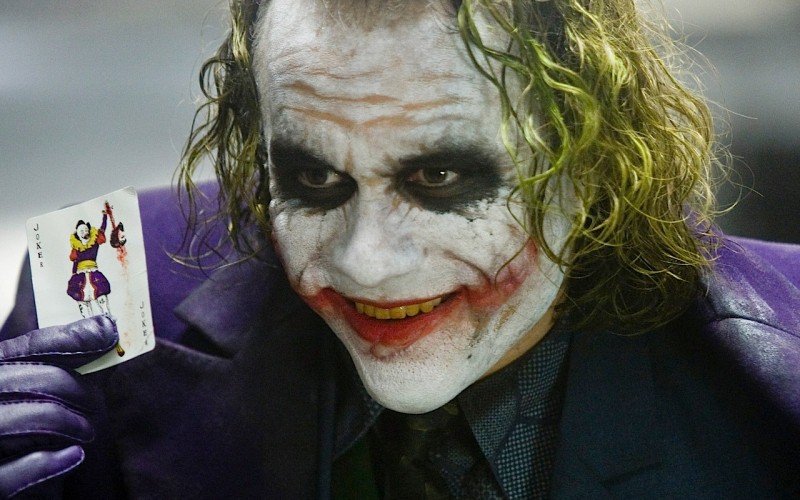 The actor admitted to voluntarily locking himself in his hotel room for a month until he went crazy, so he could best play the psychopath, Joker. 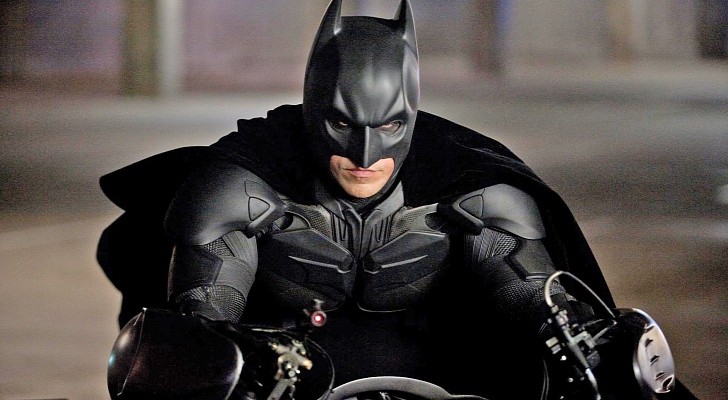 Christian Bale had to gain 100 pounds of muscle to fill out the costume of the famous Batman! To do it, he went through intensive training! 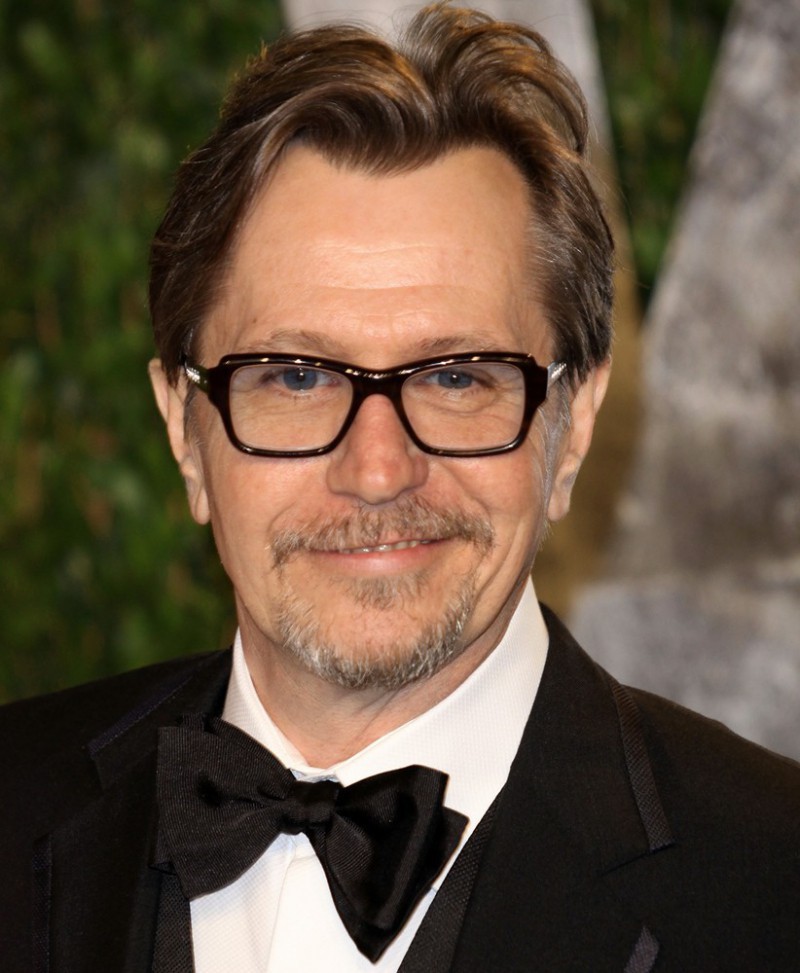 The actor is able to lose his British accent almost on demand in order to play an American. He goes to a voice coach to get it back every time!

4. Chloe Sevigny really gave her all for The Brown Bunny 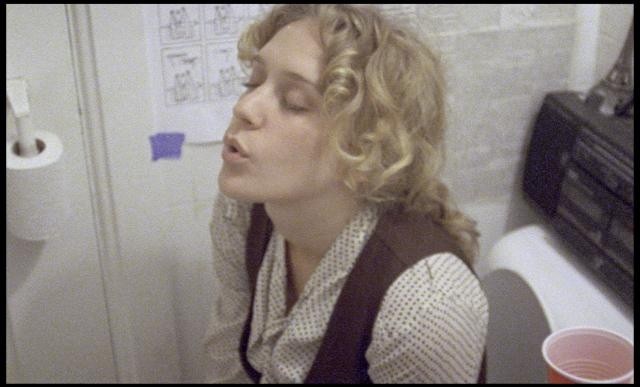 In 2013, for the purposes of the film, she actually performed oral sex on her screen partner, Vincent Gallo.

5. Adrien Brody changed his life for The Pianist 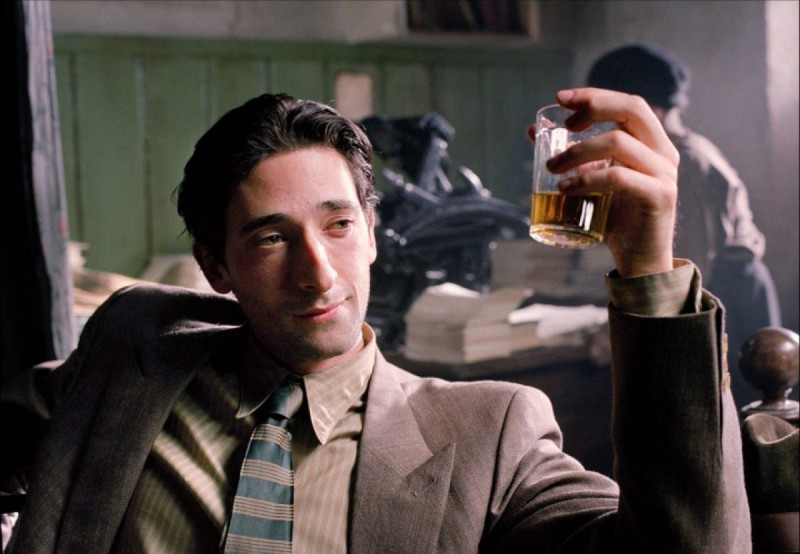 The actor left his American life to live in Europe with only 2 suitcases. He did this to help him better fit into his role. 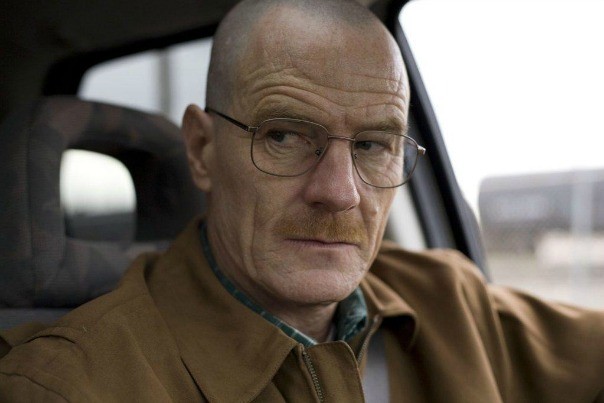 The actor took classes to make meth, to make his role more believable! And the DEA supported him by giving him the training!

7. James Franco spent time with a prostitute for Sonny 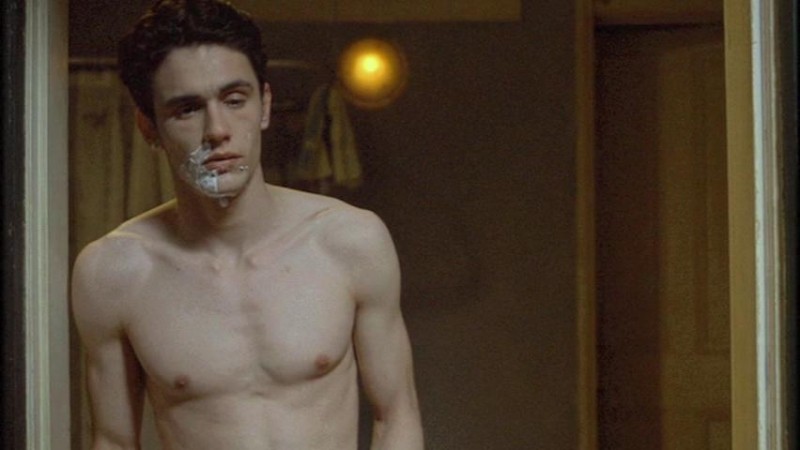 To fulfill his role in Sonny, James Franco spent time with a male prostitute, immersing himself in his way of life, his habits, etc. 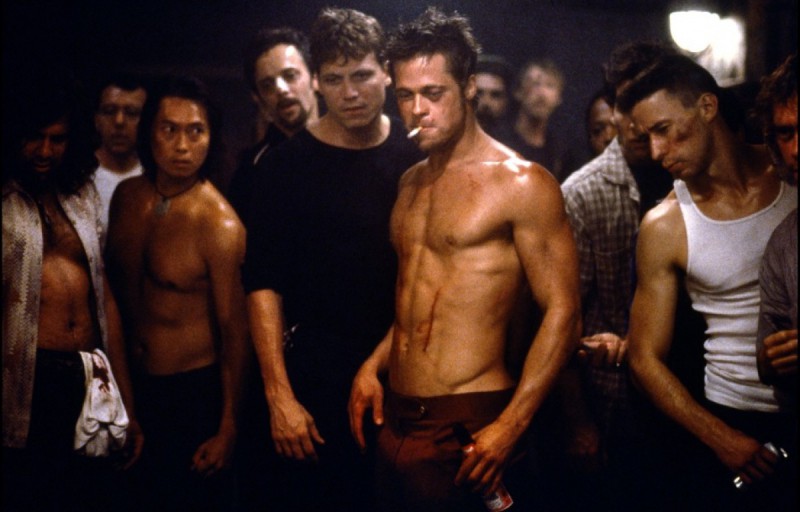 He didn’t hesitate to spoil his charming smile in order to play the role of Tyler Durden, the recruiting guru in Fight Club! Just so you know, as soon as shooting was finished, he had oral surgery to put everything back in place! 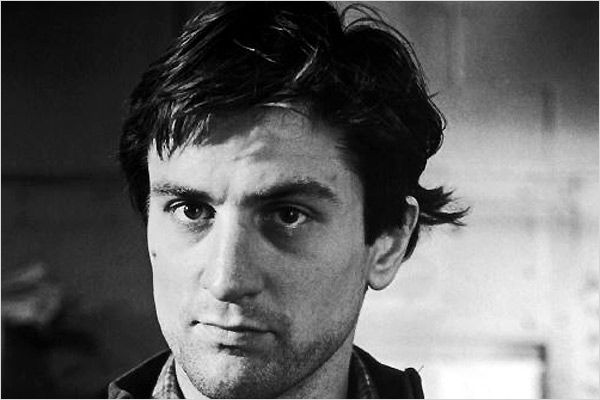 To best play a real taxi driver, Robert de Niro got a taxi license to drive customers on the streets of New York City for about fifteen hours. 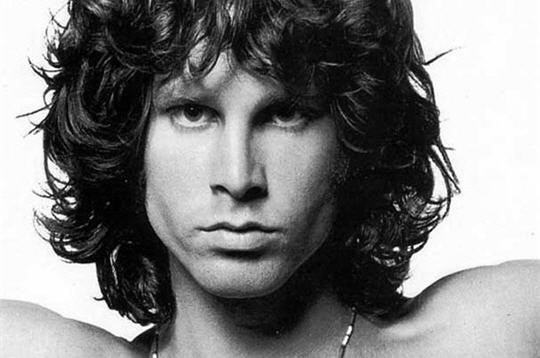 To best play the role of Jim Morrison in The Doors, Val Kilmer first learned 50 songs by heart. Then he wore the same outfits as the singer for a whole year, before producing and making an 8-minute video, staging himself by singing a song from The Doors.

50 Cent played the role of an American football player with cancer. He had to lose more than 50 pounds for his role to be credible. He really wanted to look like his best friend before he died in order to "do the story justice."

12. Denzel Washington tortured for his role in Safe House

Denzel Washington was waterboarded to prepare for his role in Safe House!

13. Clint Eastwood had to be patient to play his role in Unforgiven 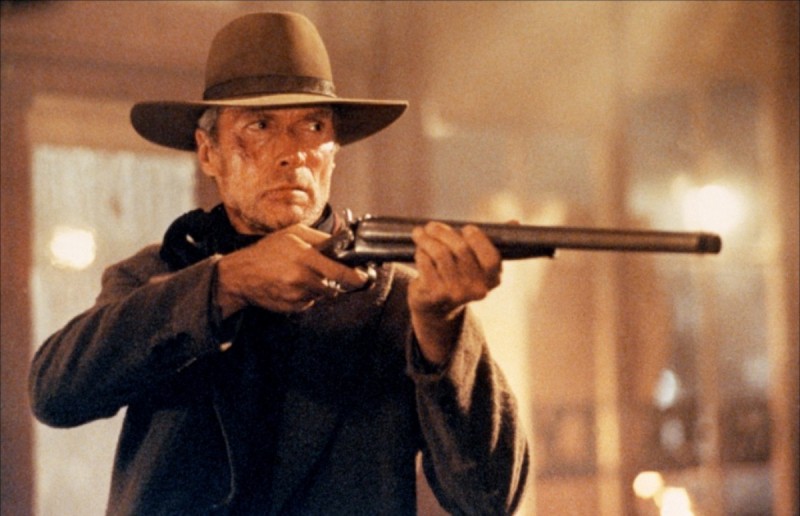 The actor bought the film rights in 1970 because he thought he was too young to play William Munny. Finally, in 1991 he decided that his face was right for the character and he revealed the script!

14. Tom Hanks let himself go for Cast Away 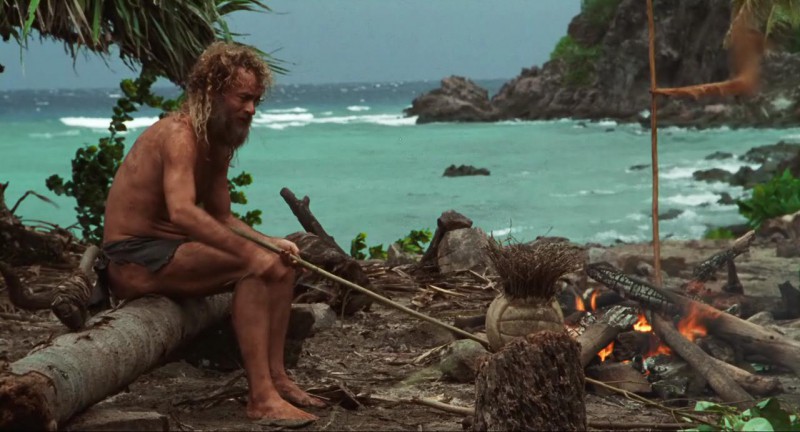 In about a year, Tom Hanks had to lose 50 pounds and grew a beard and long hair so that Chuck Noland would be truly credible.