Whether we're settled in front of the TV or going for a full-on 3D experience in a theater, most of us are left open mouthed by the special effects and lavish sets before our eyes. We wonder if the settings and landscapes are real or make believe...

Which is one of the mysteries behind most movies! Mysteries that we are about to explain... So, sit back while we give you a behind-the-scenes glimpse at some legendary blockbusters. Lights, camera, action!

1.  Lothlórien, home of the elves in Lord of the Rings 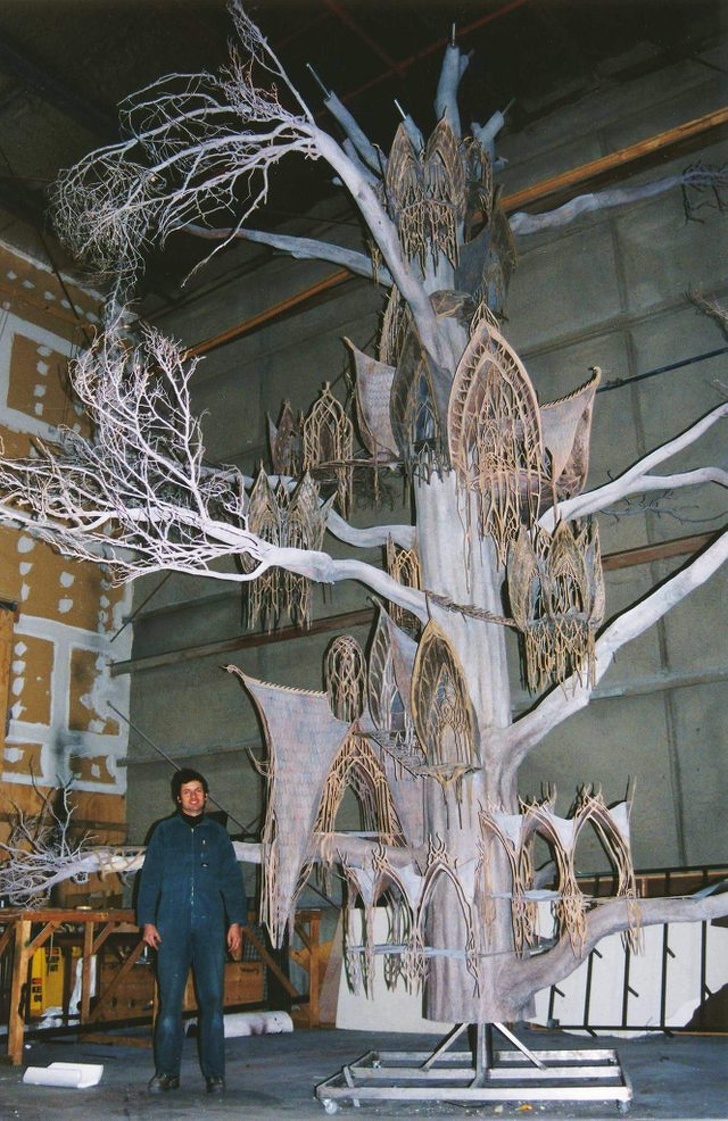 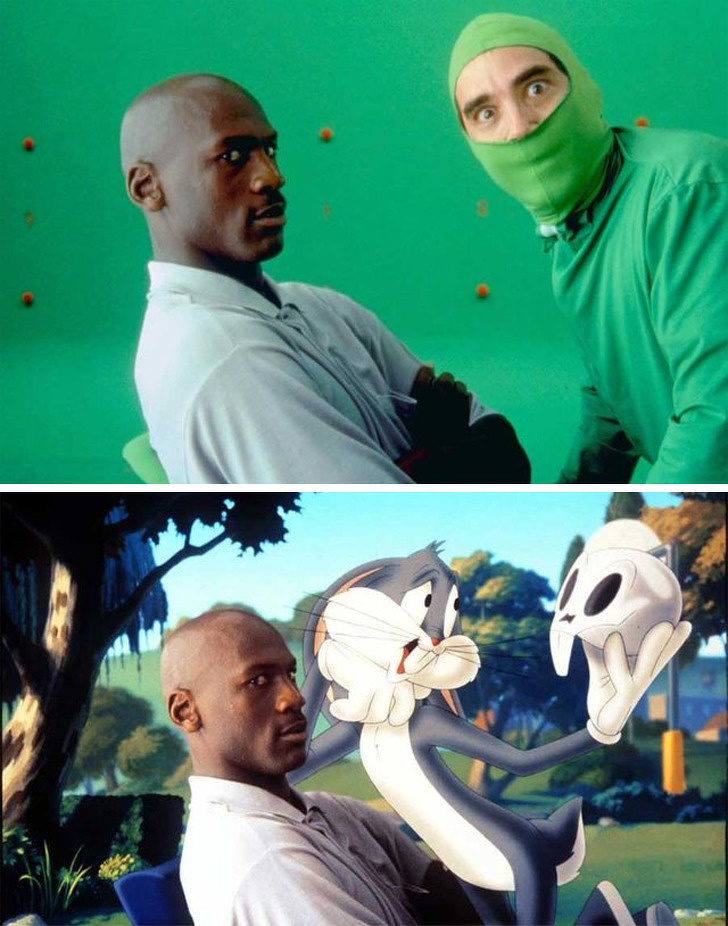 3. This is how the ocean scenes from Life of Pi were filmed 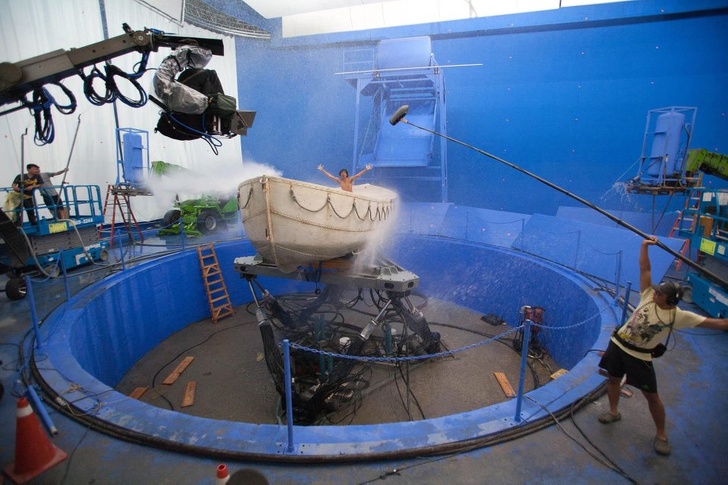 4. Steven Spielberg films the scene when E.T. dresses up as a ghost for Halloween 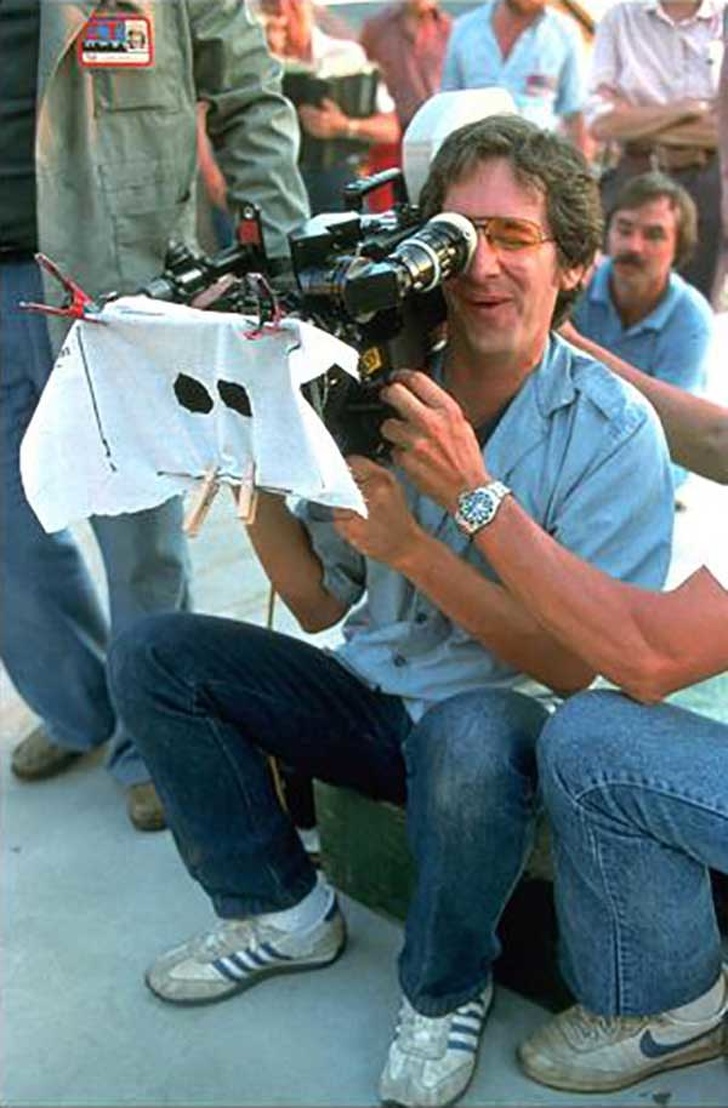 5. A set from GoldenEye (1995). This particular James Bond movie had lots of miniature sets. 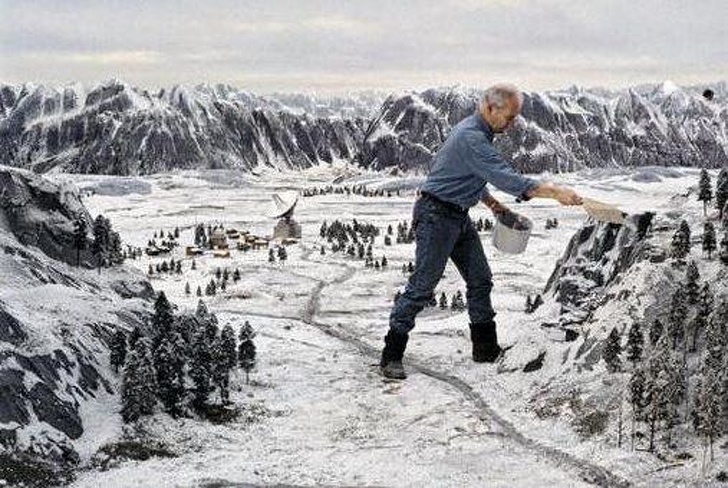 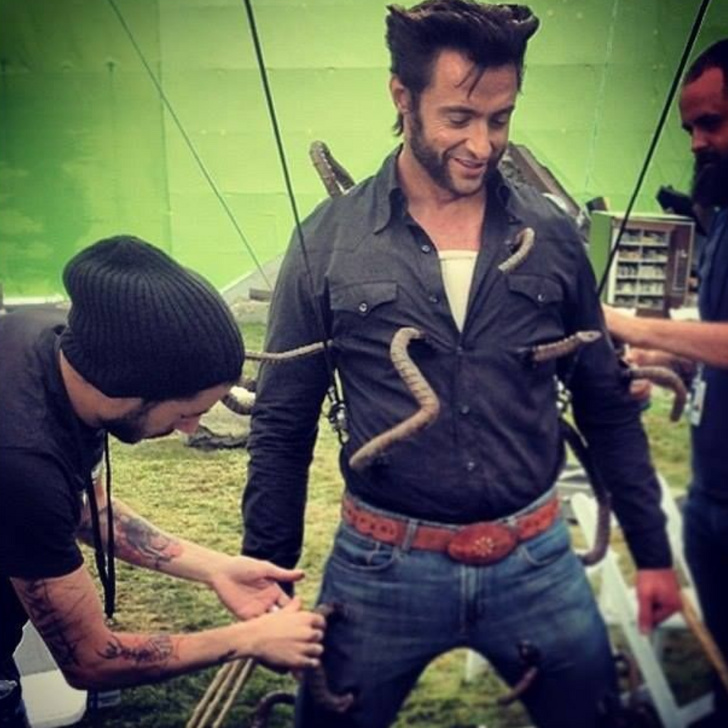 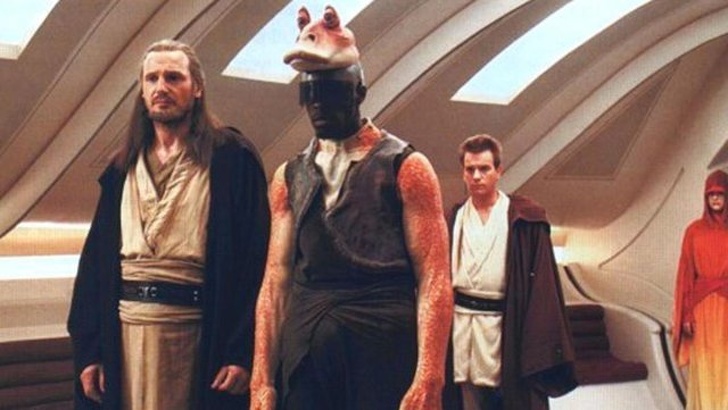 8. Brad Pitt, Edward Norton and David Fincher on the set of Fight Club 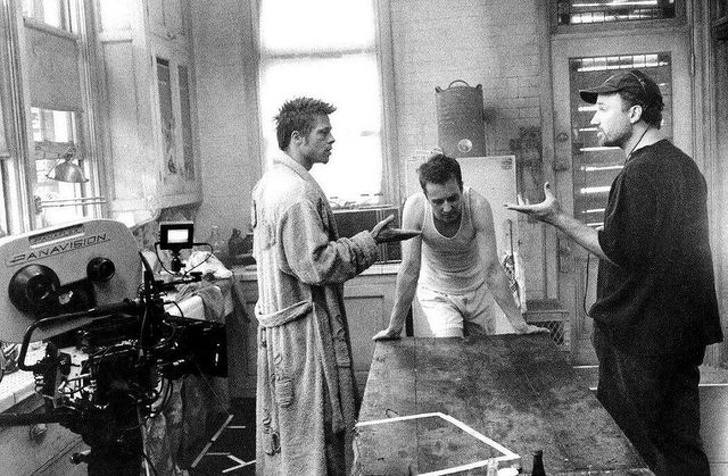 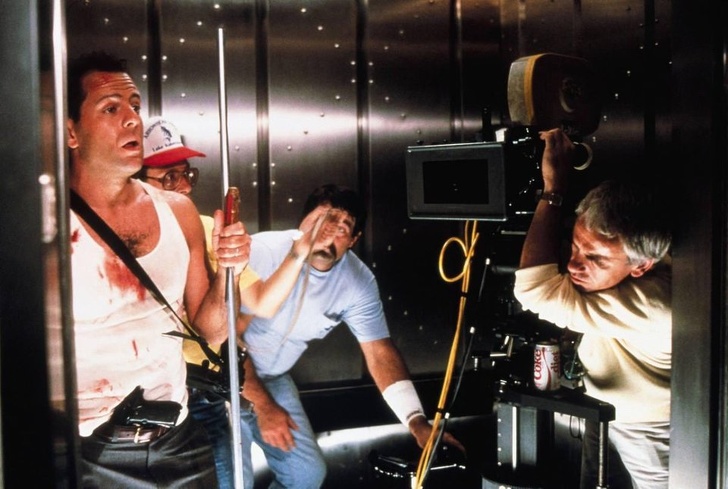 10. Shooting a scene from Interstellar 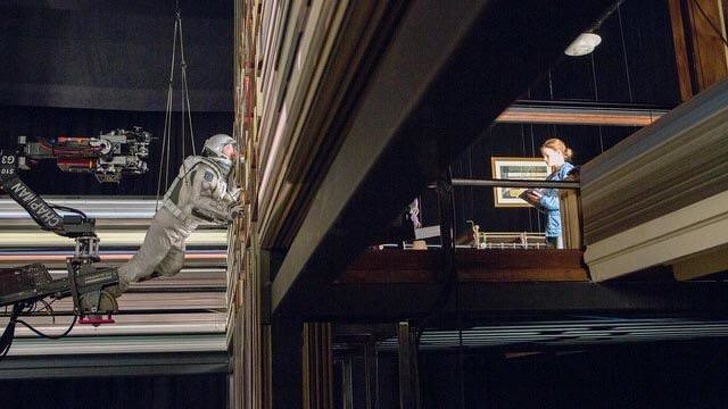 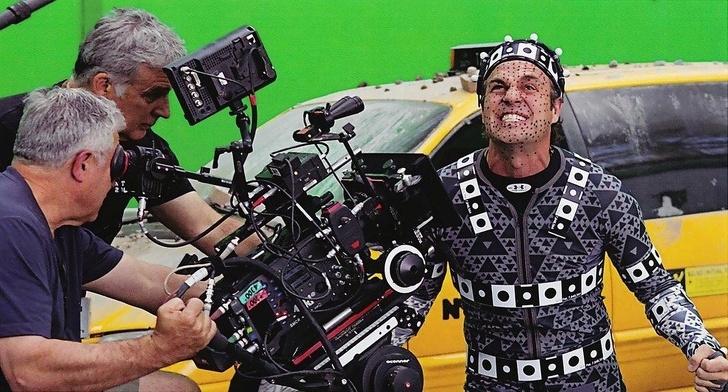 12. A scene from The Hobbit: An Unexpected Journey 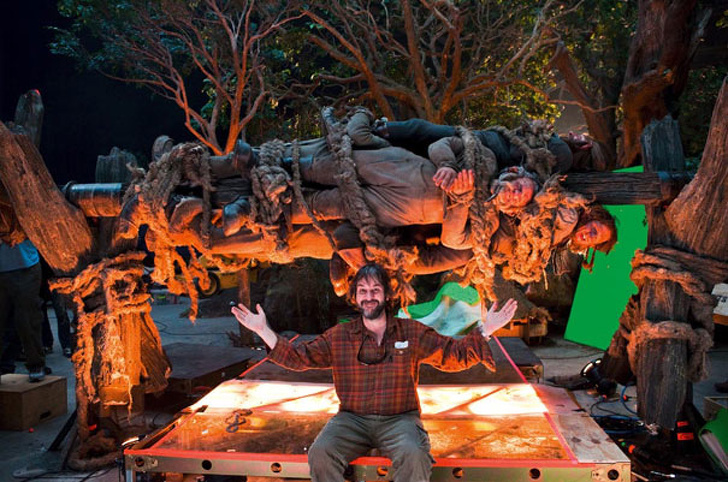 14. The filming of Hollow Man