When we’re caught up in the conclusion of a movie or TV show, we miss many details.

And sometimes these details are pretty important. Some viewers have become experts on the subject, spending their time looking for these little details that could go unnoticed.

Here are 14 of them that will make you see your movie or TV show from another angle.

1. The Lifesaving Scene in Pulp Fiction 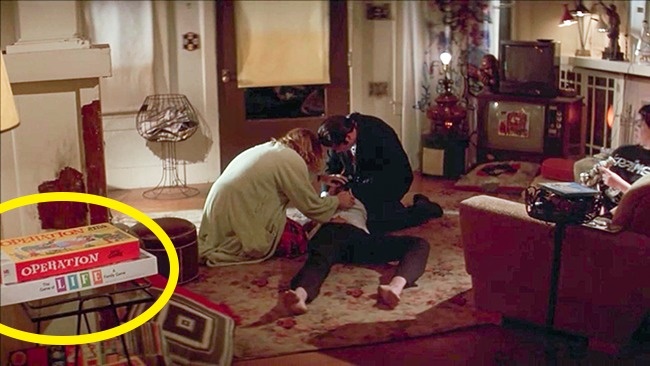 After an overdose, the character played by Uma Thurman is surrounded by John Travolta and his friend, who try to bring her back to life. They perform an improvised surgery: an adrenaline injection directly into the heart. On the left side of your screen, two board games show the name of the scene: "Operation Life"!

2. Graves’s pendant in Fantastic Beasts and Where to Find Them 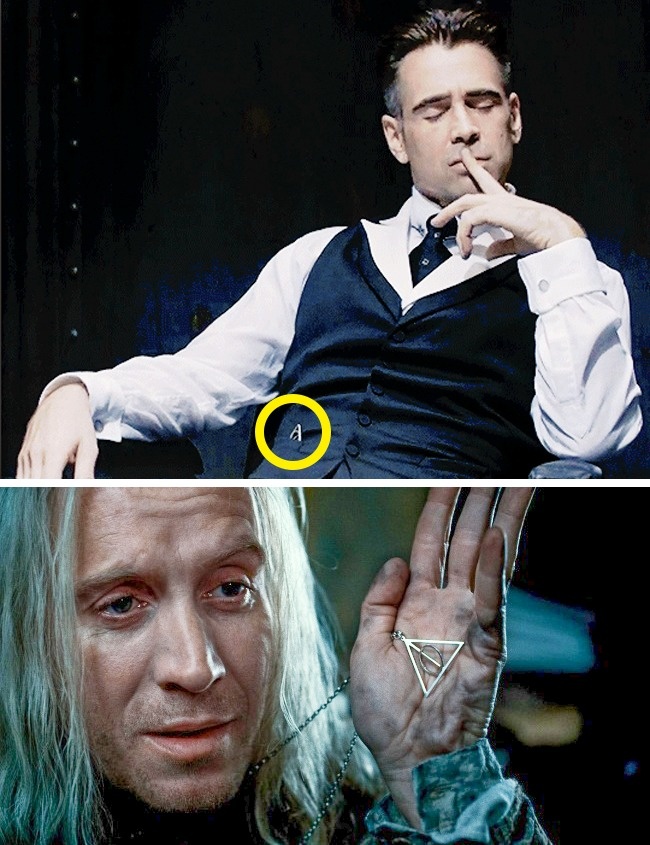 Newt Scamander, played by Eddie Redmayne, is interrogated by Percival Graves, played by Colin Farrell. During this interrogation, a pendant sticks out of Graves’s pocket. It seems to be mistaken for the “Deathly Hallows” symbol, which tells the audience that they are in front of Gellert Grindelwald, the dangerous magician obsessed with possessing the Deathly Hallows.

3. The parting of Anakin Skywalker and Obi-Wan Kenobi in Star Wars: Episode III — Revenge of the Sith

Obi-Wan Kenobi trained Anakin Skywalker before he joined the dark side of the force. In their last meeting before Anakin becomes Darth Vader, the scene’s lighting tells viewers what happens next: Obi-Wan remains in the light, while Anakin is in the darkness. 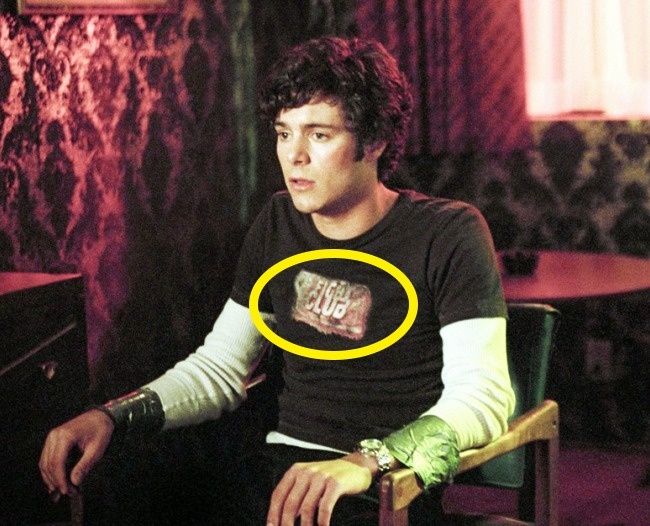 The Smith couple is hunting for hacker Benjamin Danz, played by Adam Brody. Once they capture him, they interrogate him. But have you noticed the T-shirt that Adam is wearing? It has the image of Fight Club, the movie that propelled Brad Pitt to status of true American movie star. 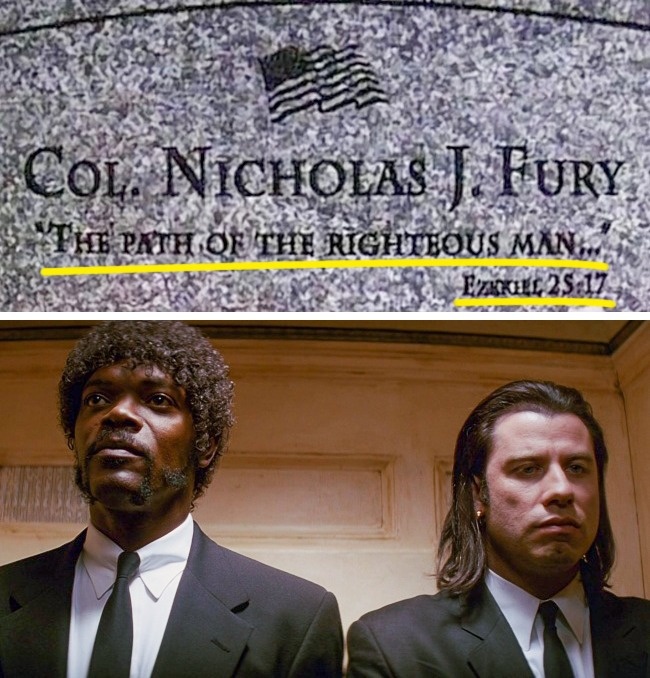 In the second installment of Captain America, the head of S.H.I.E.L.D., Nicholas Fury, died. The epitaph on his headstone is a phrase taken from the Bible: "The path of the righteous man...". This same phrase was spoken by Jules Winnfield in Pulp Fiction. What’s the connection? Both of these characters were played by the talented Samuel L. Jackson.

6. What happened to Kevin's ticket in Home Alone? 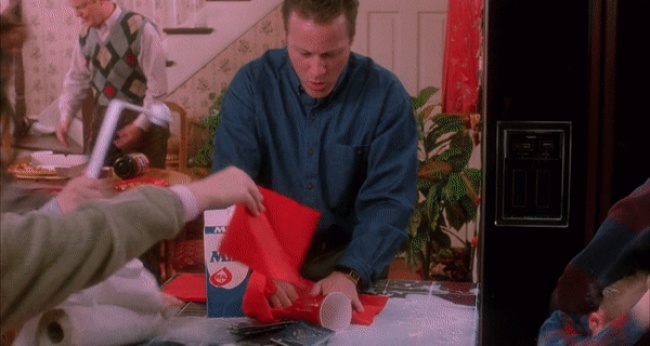 After spilling milk, Kevin's ticket accidentally ended up in the trash! This detail explains how and why the family forgot him!

7. Doc’s T-Shirt in the Back to the Future trilogy 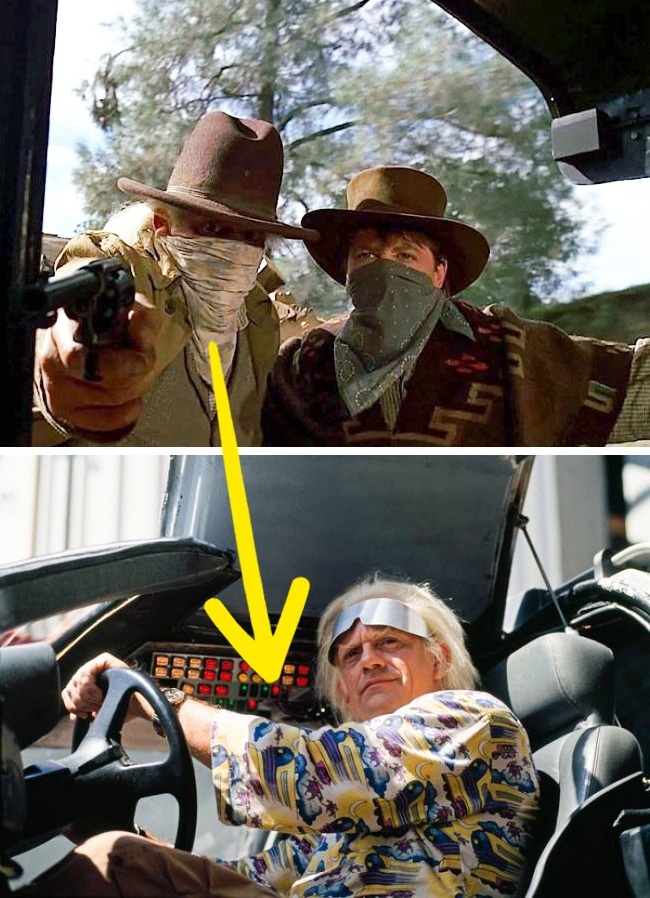 You've probably already noticed that Dr. Emmet Brown and Marty McFly go to the Wild West with bandanas on their faces. But what you surely haven’t seen is that Dr. Brown used his T-shirt from the first movie as a bandana!

8. Cigarettes in Thank You for Smoking 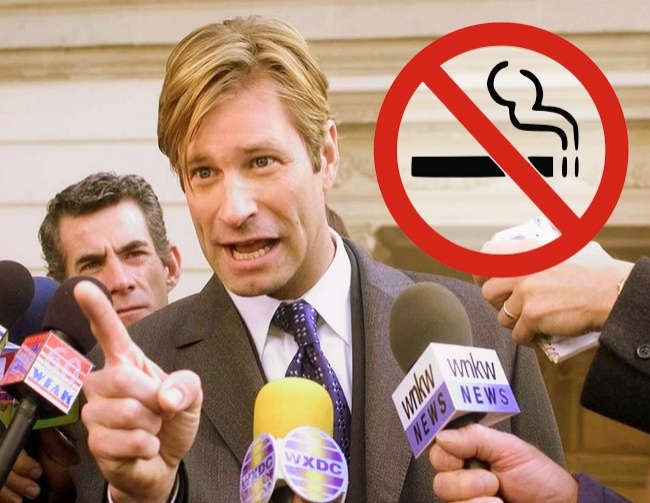 During shooting and in the film denouncing the problems of smoking and the tobacco lobby, not a single cigarette was smoked.

9. Stanley Kubrick gives a nod to one of his former films in A Clockwork Orange 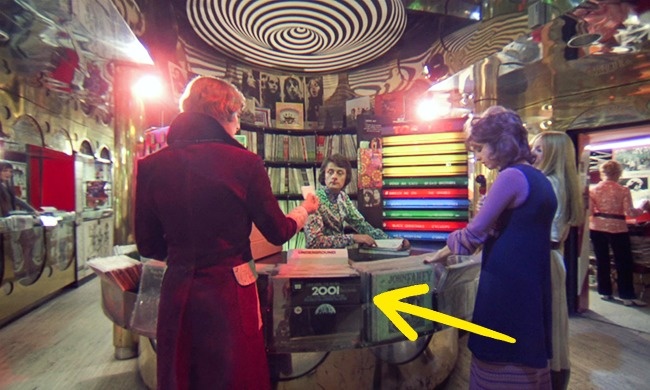 Musical ears will surely recognize the melody playing in the record store in A Clockwork Orange: it is the music from 2001: A Space Odyssey, directed by Stanley Kubrick himself, in 1968.

10. The name of the demon in The Conjuring 2 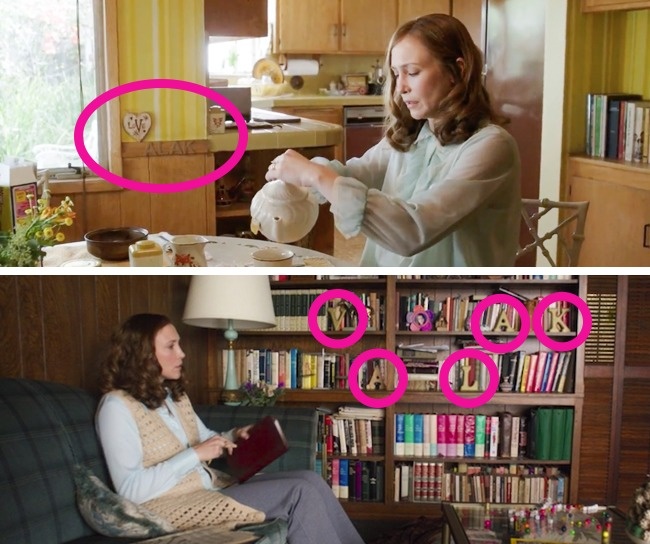 The name of the demon often comes up in several scenes, but unexpectedly. In fact, Valak can be seen engraved on the kitchen paneling and the letters of his name are found on the bookshelf.

11. The Joker's bluff in The Dark Knight 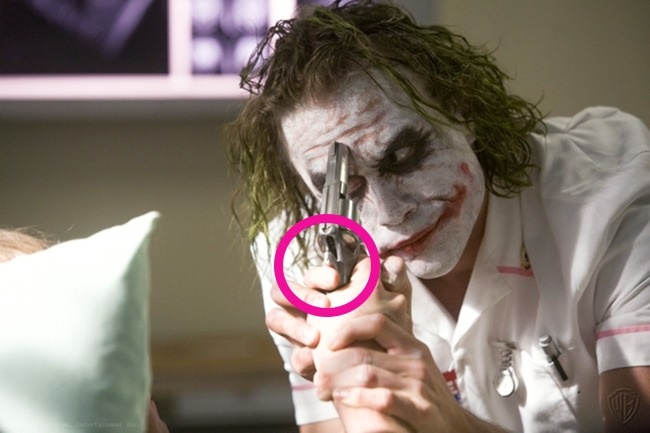 Harvey Dent had a chance to kill The Joker. But look at how The Joker places his hand on the pistol on his forehead: his finger is positioned on the safety catch: this would have prevented the bullet from leaving the gun.

Some viewers speculate that this is not the case and that it’s merely a coincidence... Everyone is free to form their own opinion!

12. The Iron Throne in “Game of Thrones” 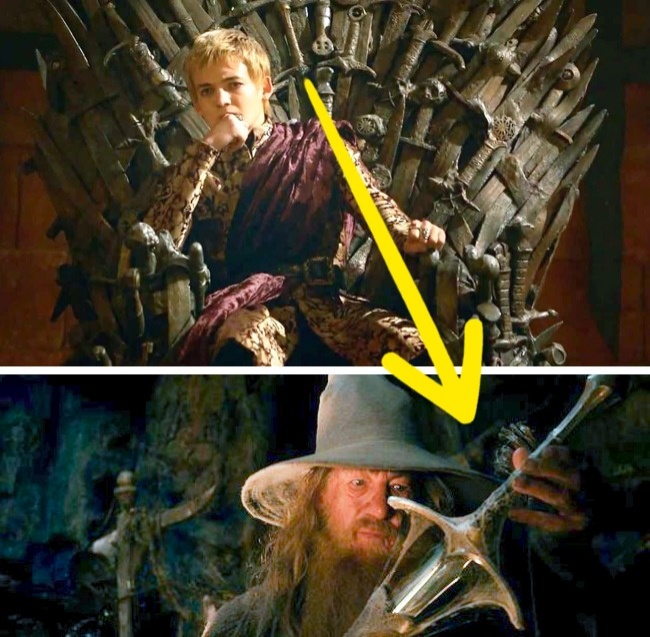 The Iron Throne, so coveted by the various families in the show, captivates the series’ characters. But it should also captivate the audience. Why? Simply because when you look closely, you’ll see that it’s made of the most famous swords from Hollywood movies. You can see Gandalf's Glamdring from The Lord of the Rings or Robin Hood's sword from Robin Hood: Prince of Thieves. 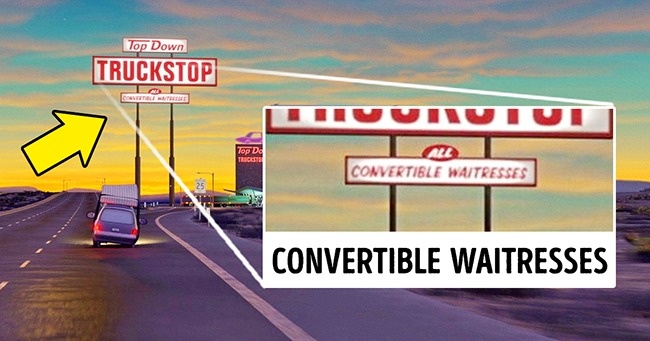 On the side of the road, a sign indicates the “Top Down Truckstop Restaurant,” and just below it, a smaller sign says “convertible waitresses,” meaning those with a removable roof. The analogy is easy for adults to transfer to the human world! 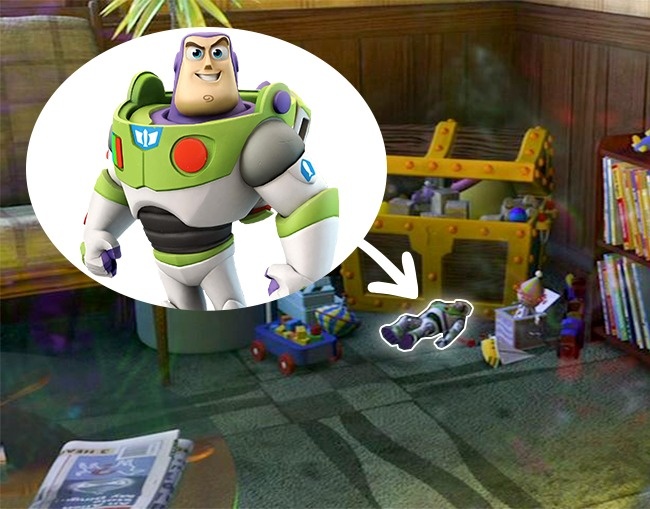 In the dentist’s waiting room in Finding Nemo, there are a lot of toys for kids to play with while waiting. If you look closer, you can even spot a Buzz Lightyear toy from Toy Story.