We fall in love, and then out of love! That's life!

It just so happens that when the flame of love is extinguished, it leaves indelible scars. But the most awkward thing is when you find yourself face-to-face with your ex, and it cannot be avoided. This is what happened with many famous couples who, after breaking up, were forced to work together. 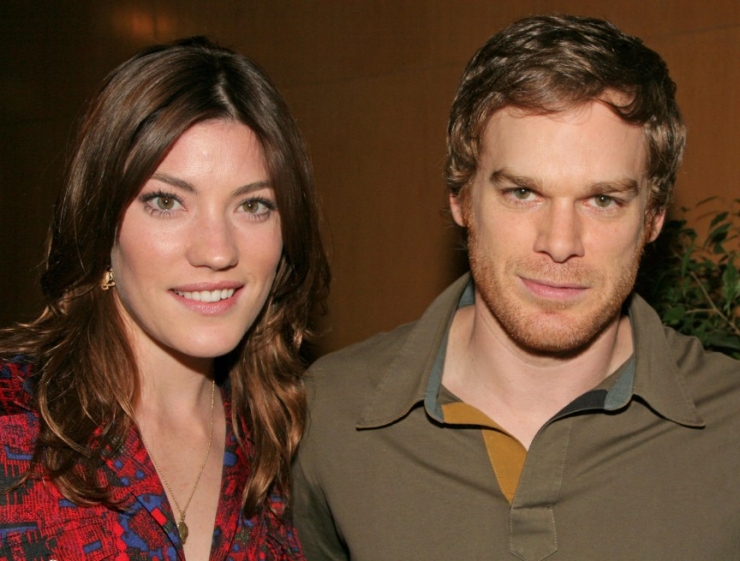 The two actors got together during the first season of the series. After a secret wedding in 2008, they separated two years later. The couple was forced to work together as brother and sister in the series for three years. 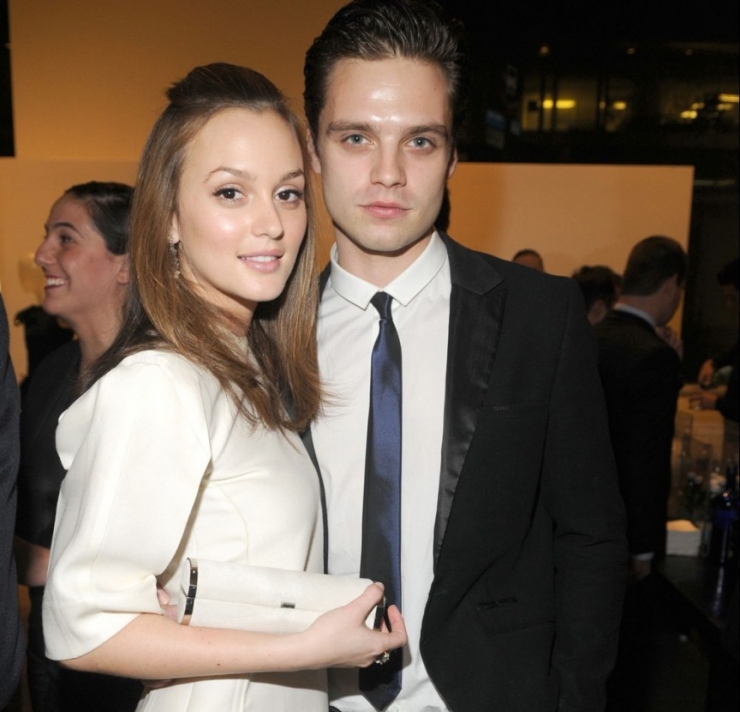 It was a relationship that started in 2008 and came to an end in 2010. The two actors were forced to work together after the break-up.

3. Robert Pattinson and Kristen Stewart: from the "Twilight" saga 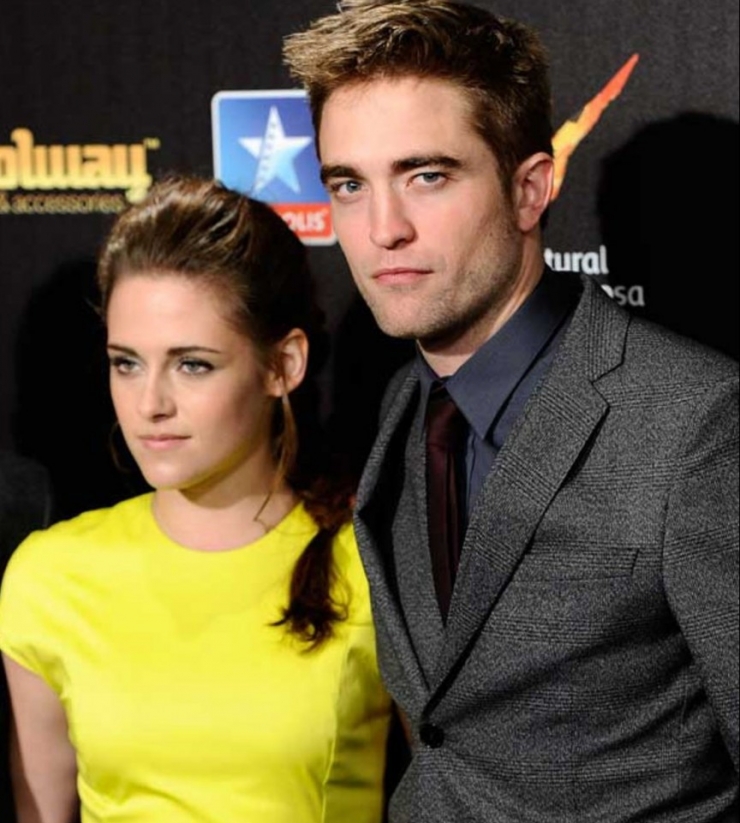 This was a relationship that began shortly after shooting the first film and ended shortly before the last movie of the series was filmed.

4. Johnny Galecki and Kaley Cuoco: from the TV series "The Big Bang Theory" 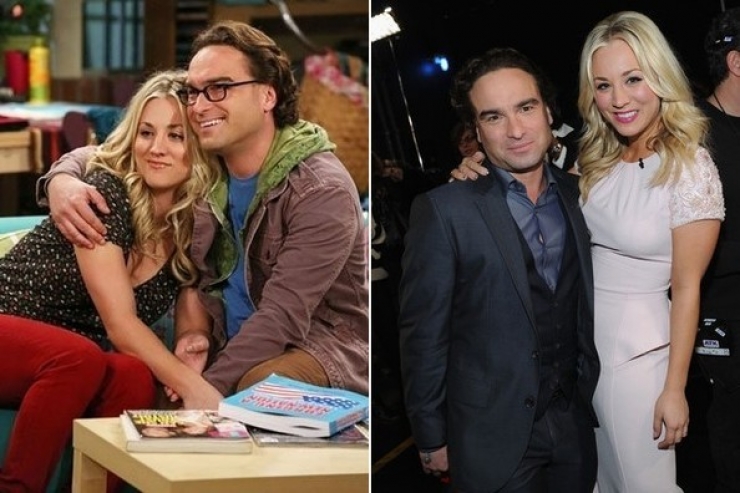 The two actors, Johnny and Kaley, are on the hit series "The Big Bang Theory" and had a secret relationship. After a love that lasted about two years, the two actors split up. They will be forced to get along for a while, as this series is still a hit.

5. Rachel Bilson and Adam Brody: from the TV series "The OC" 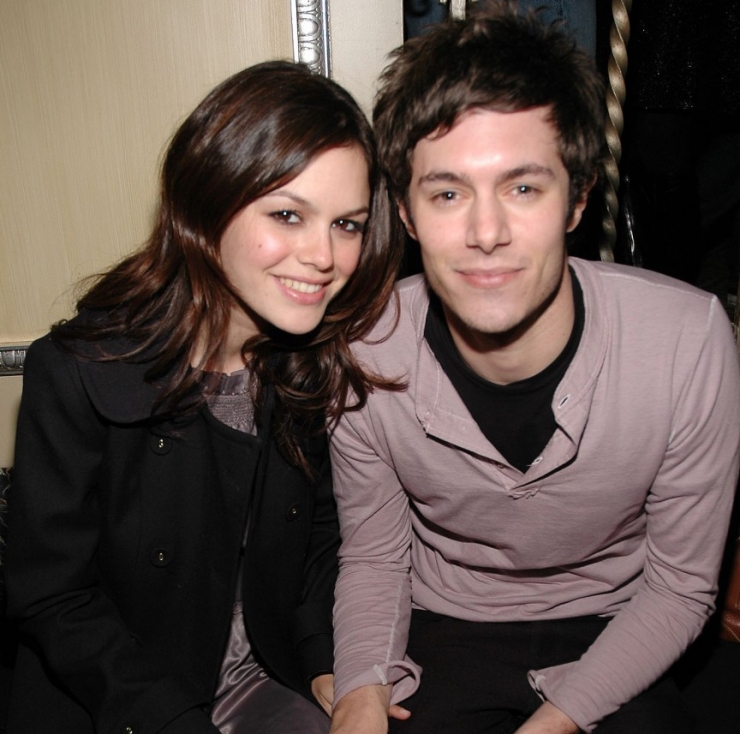 The two actors were together from the beginning of "The OC" series, and got along perfectly. Their love ended after three years, and they had to continue for a season, playing the couple in the series.

6. Jennifer Garner and Michael Vartan: from the TV series "Alias" 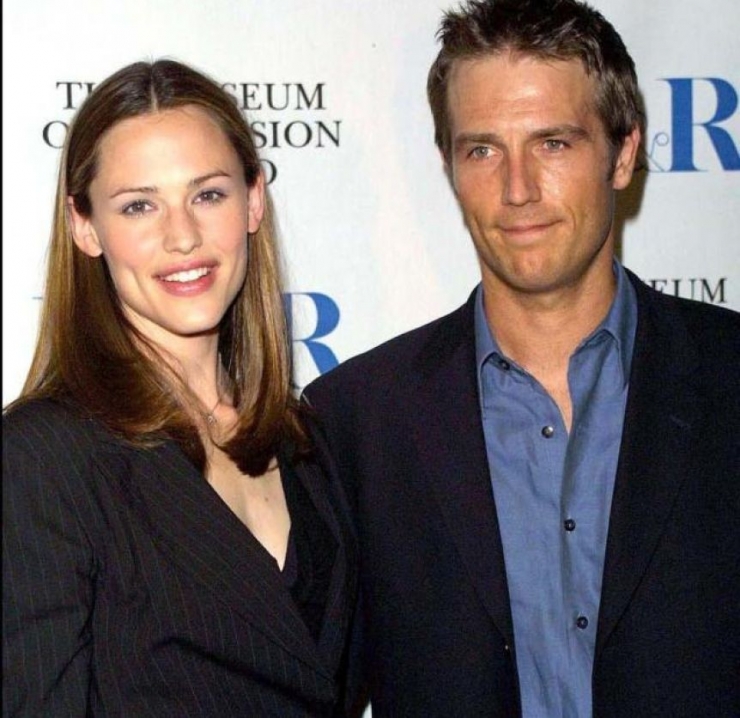 A relationship took place between the actress’s two marriages. A little story that ended before it even got started. 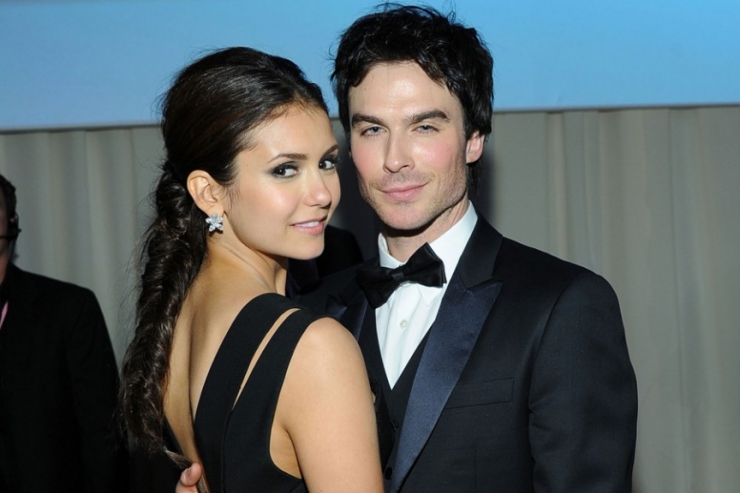 A three-year love affair brought together these actors from the "Vampire Diaries" TV series. After their break-up, they were forced to work together. Everything was great for Nina, until Ian Sommerhalder got together with Nikki Reed. 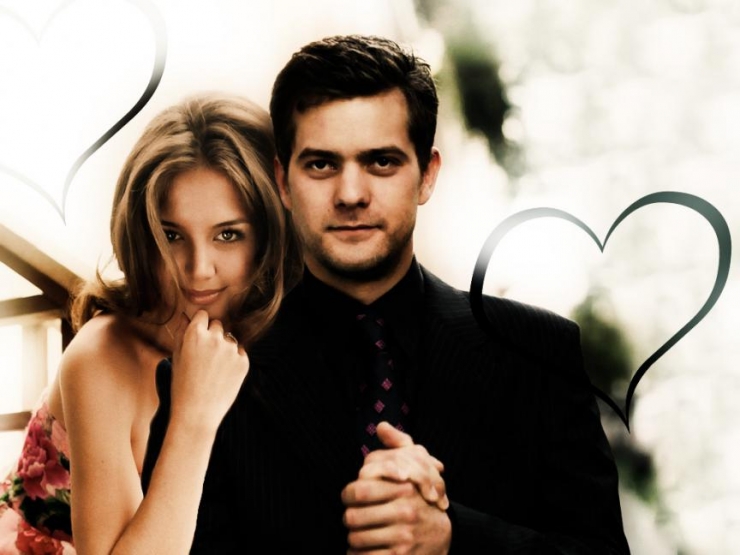 Katie Holmes has said that Joshua Jackson was her first love. The warm and fuzzy feeling didn’t last long, because the couple separated shortly after and was only seen together again because they had to work together. 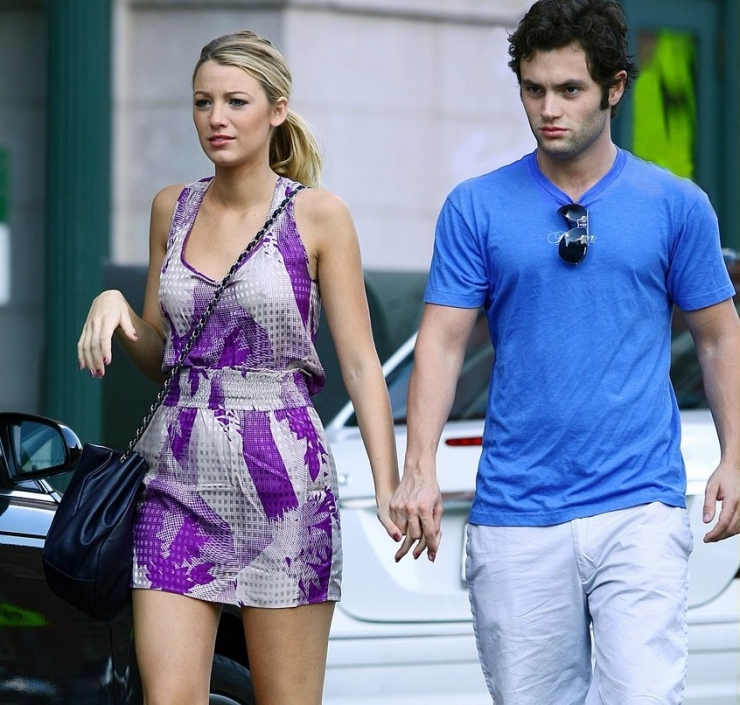 The story began with the TV series "Gossip Girl". It was a love relationship that lasted for three years. They split up, only to have to continue playing a couple in the series for two years after their breakup.

10. Nicholas Hoult and Jennifer Lawrence: from the movie "X-Men" 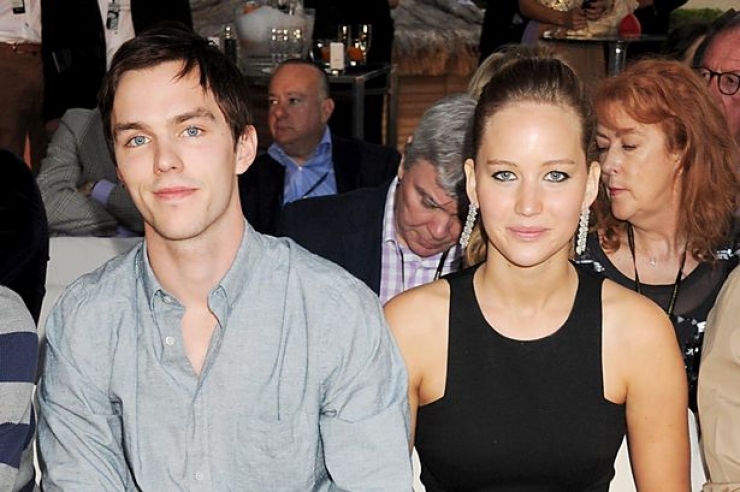 The two actors met in the first film "X-Men: First Class" and broke up while filming the second film, "X-Men: Days of Future Past".

11. Bryan Krause and Allysa Milano: from the TV series "Charmed" 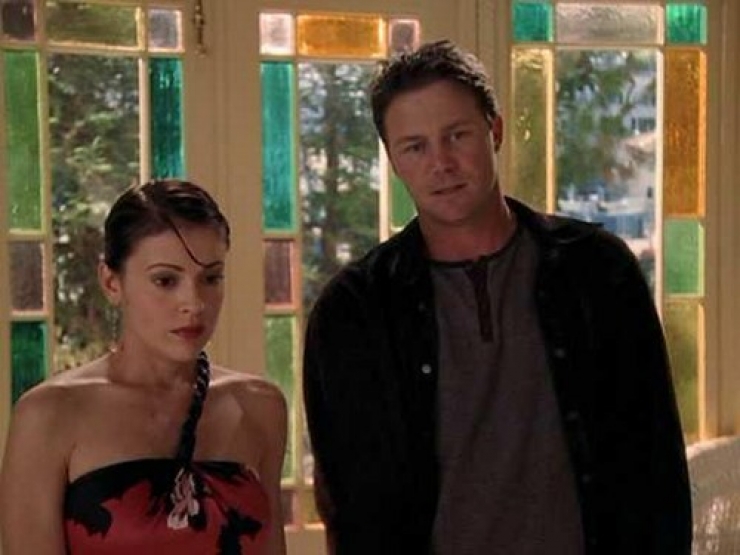 The two were dating before the series "Charmed" and broke up earlier, but they found themselves playing together in this TV series.

12. Zach Braff and Sarah Chalke: from the TV series "Scrubs" 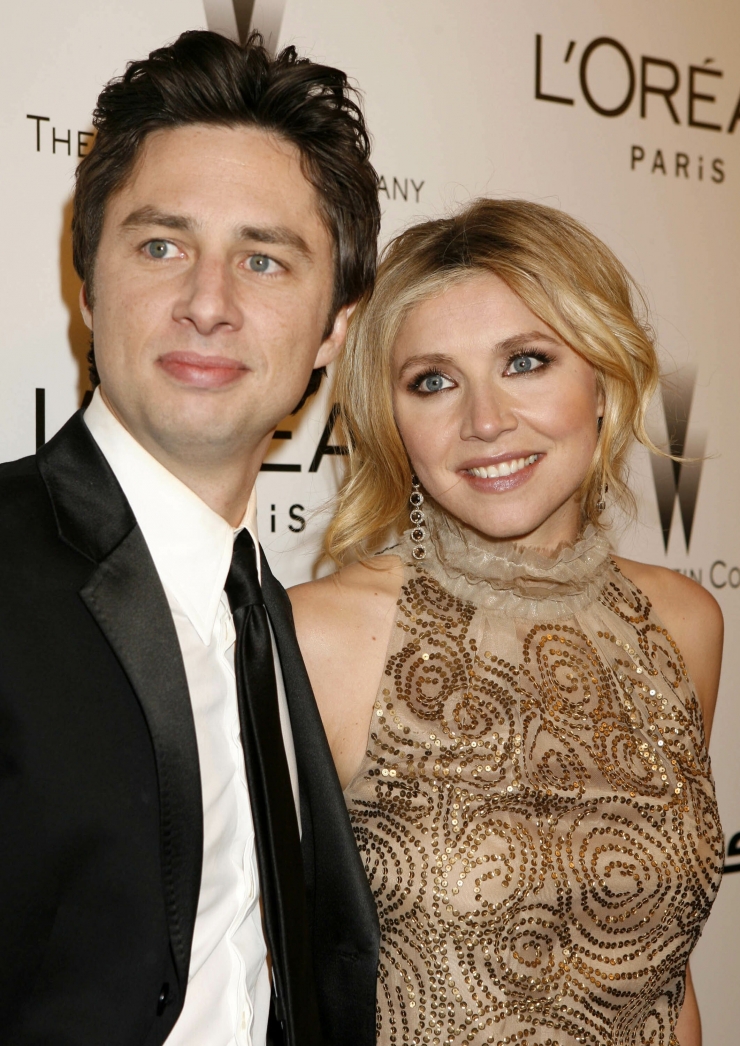 It was a love story that lasted two years between the two actors from the "Scrubs" TV series. They started out during the first season and after the break-up, they were forced to continue working together for 6 years.

13. Chad Michael Murray and Sophia Bush: from the TV series "One Tree Hill" 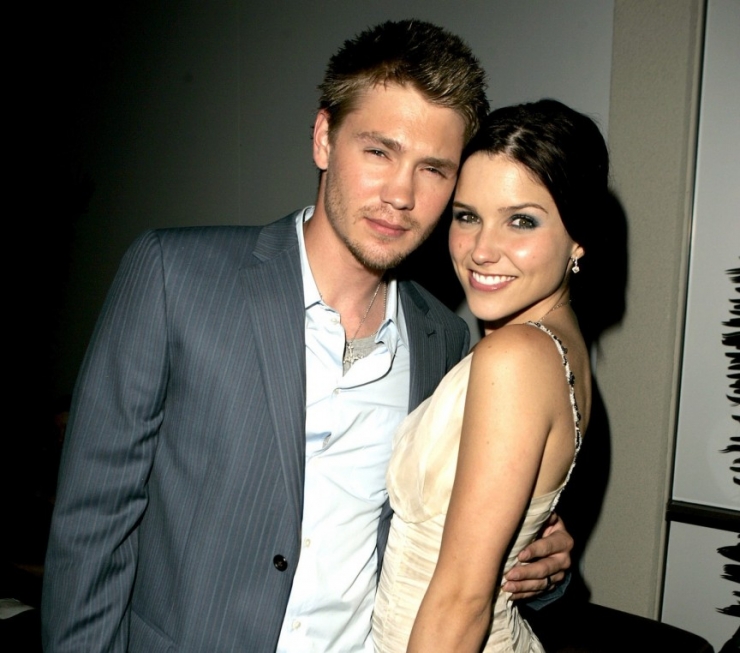 This is the story of a lightning strike on the set of "One Tree Hill". The young couple decided to get married after a relationship that lasted two years. But they broke up five months after their wedding. The hardest part was that they were forced to continue acting together for seven years.

14. Jennifer Morrison and Jesse Spencer: from the TV series "House" 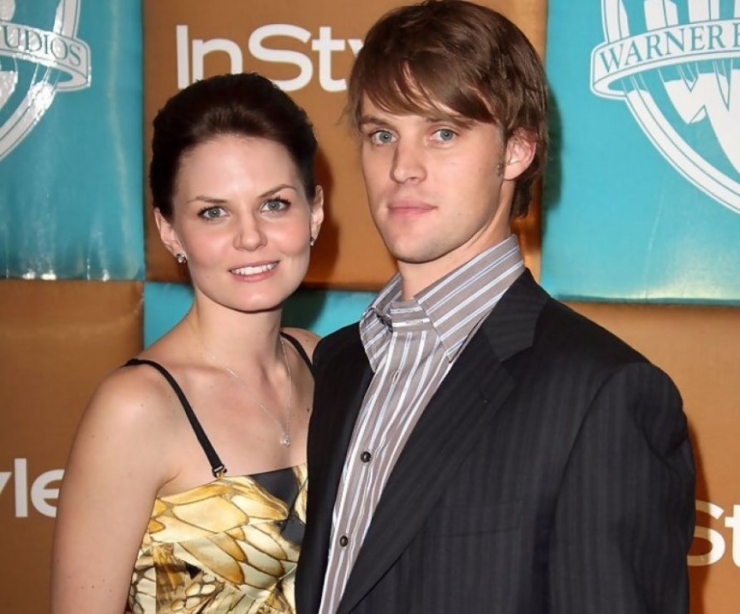 The two actors got together at the beginning of the first season of "House". That led to a marriage, which, after it had barely begun, ended a few months later.