Do you like to make bets? Some bets are for money and others are just friendly bets made in fun. Whether it’s made with a friend, a parent or other relative, or even a stranger in a bar, there are all kinds of bets.

If you lose, you have to pay up – either with money or by doing some silly task. But the winner gets to see the loser do what was promised, even if it isn’t easy... Sometimes, we regret making a stupid bet. That’s probably true with many of the people below!

1. “I work in a rehab clinic and a patient reached his goal, so I had no choice but to shave my beard after making the bet 2 months ago.” 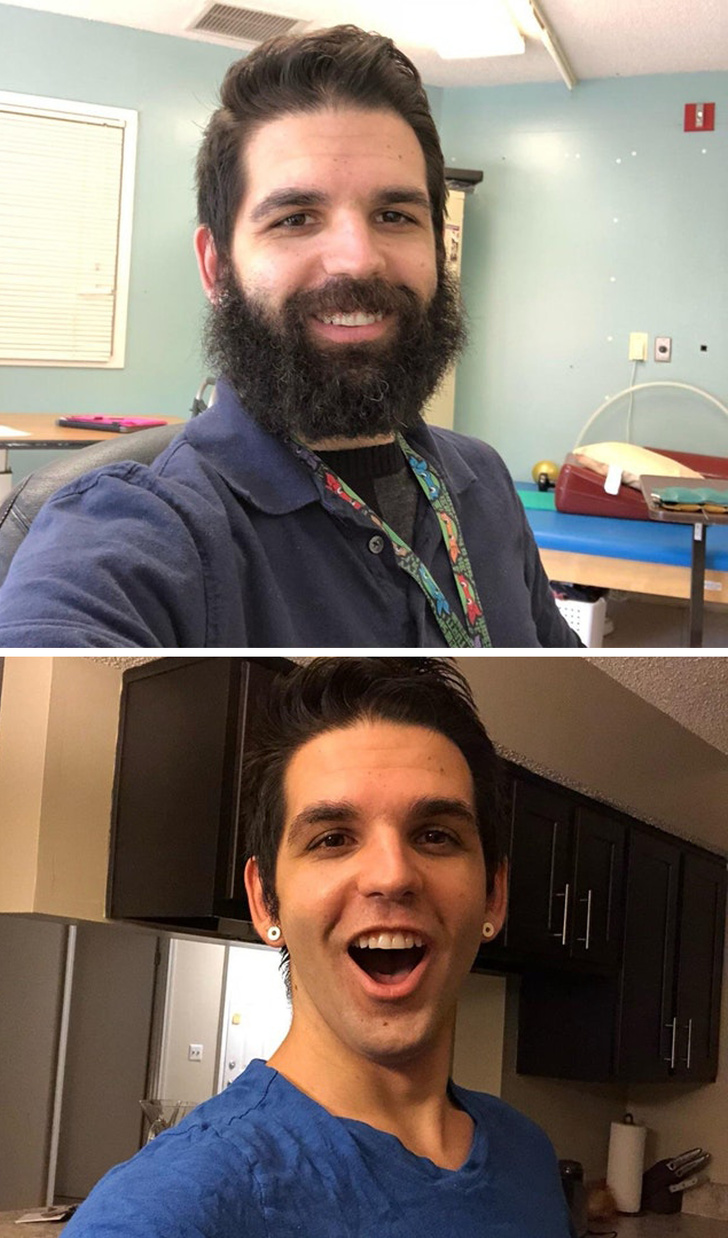 2. This elementary school principal lost a bet he made with his students. The deal? He had to ride a tricycle around the halls of the school if his students read a certain number of books. 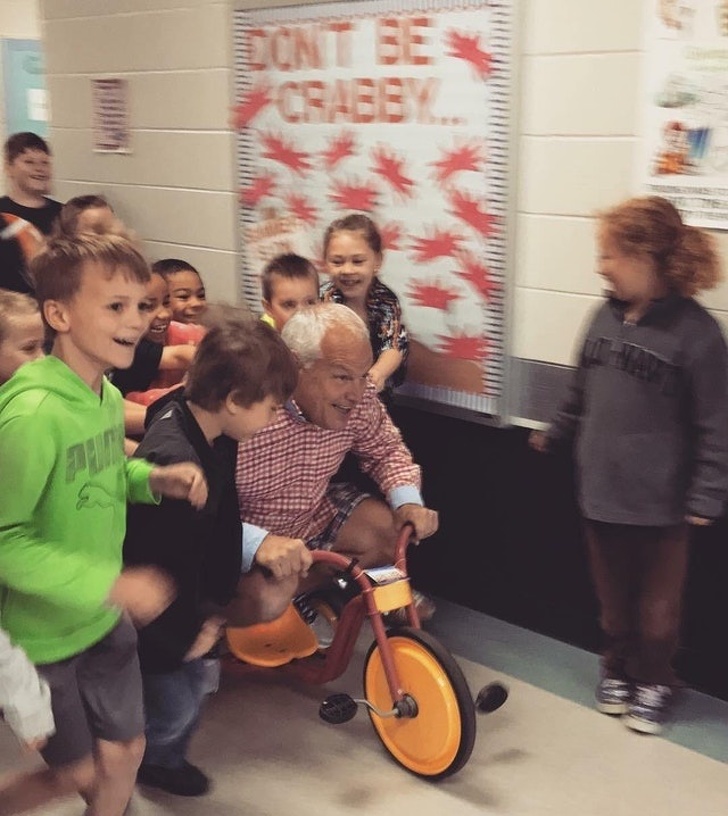 3. This grandma bought a hundred $1 gifts for Christmas and won her bet! 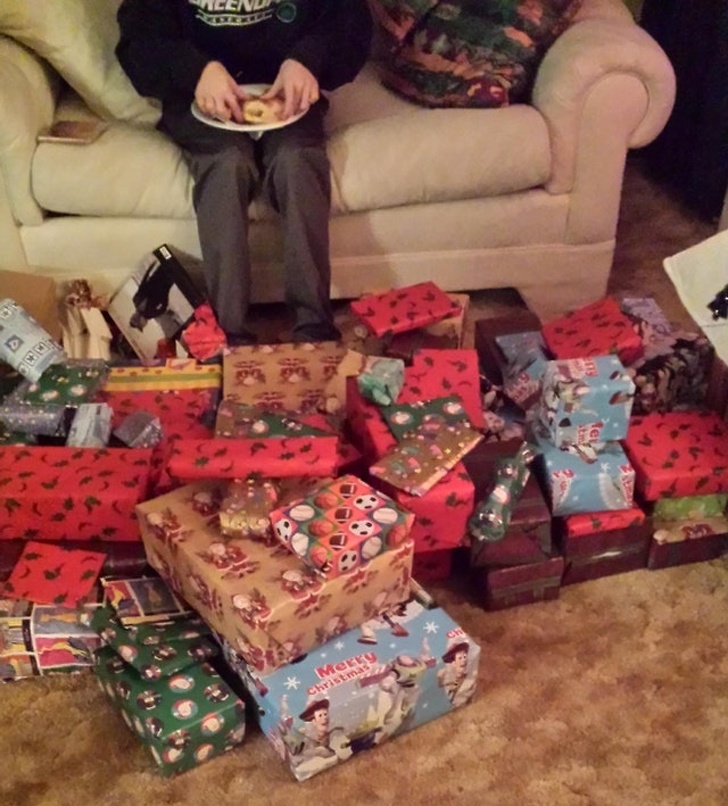 4. This 86-year-old was challenged to pole dance. It looks like he won! 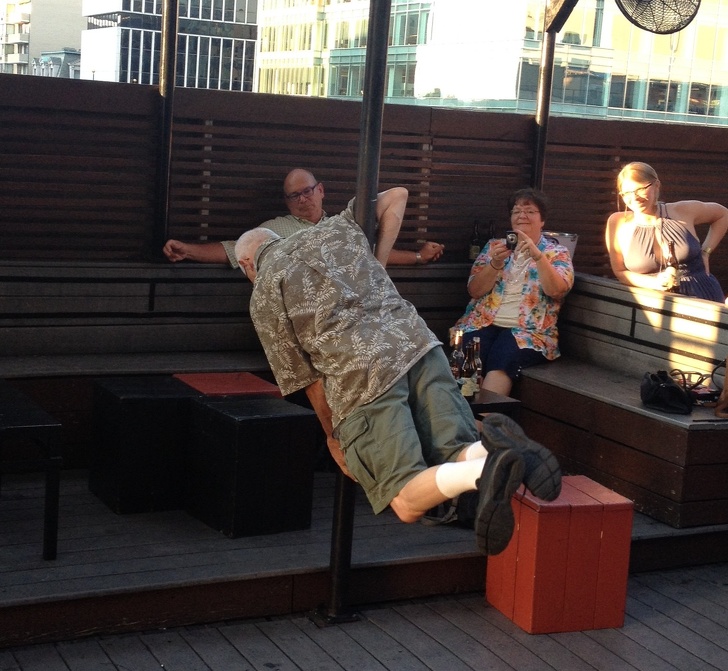 5. This guy was challenged to keep all the $5 bills he encountered over a year! There are 104 of them. 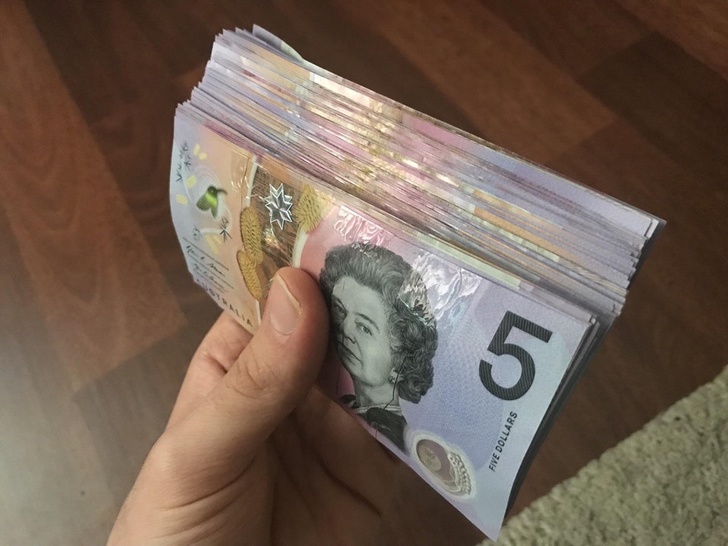 6. “Every Thanksgiving, it's a tradition to play a game of checkers with my cousin...and I win every time.”

7. This Swedish principal lost his bet with a struggling student. The deal was that he had to dye his hair pink if the student graduated. 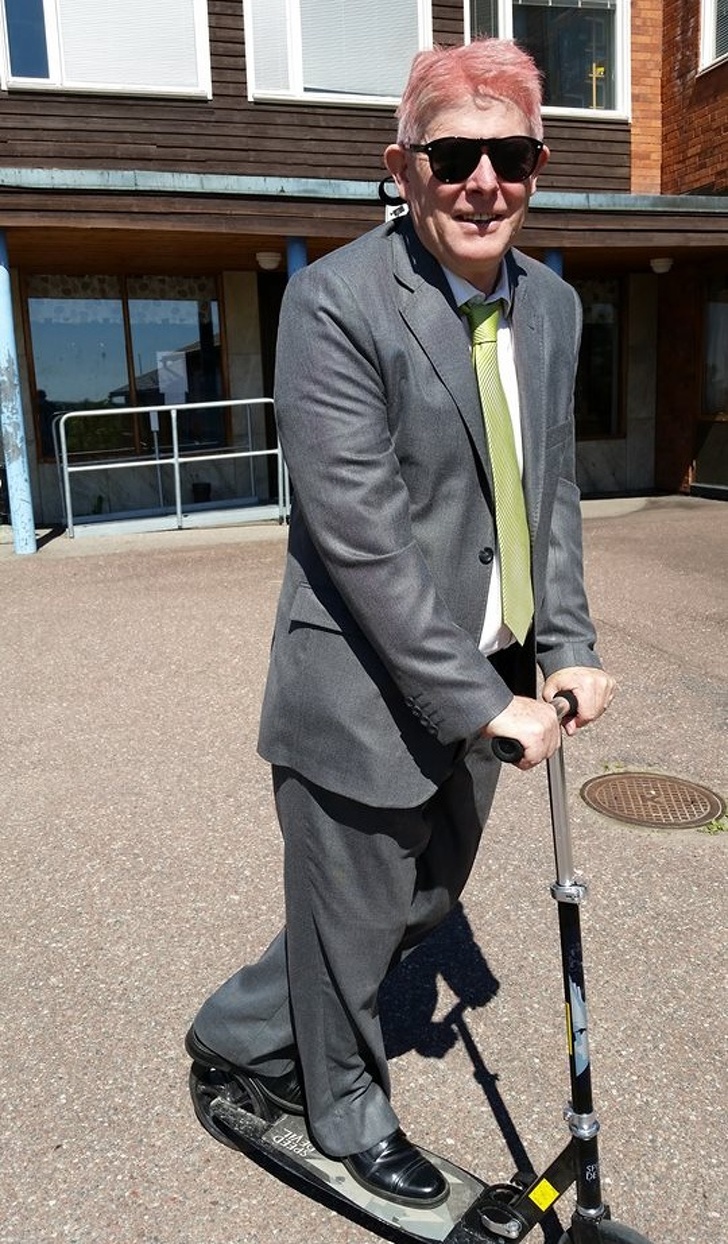 8. When your boss loses a bet and gets creative with how he pays you... 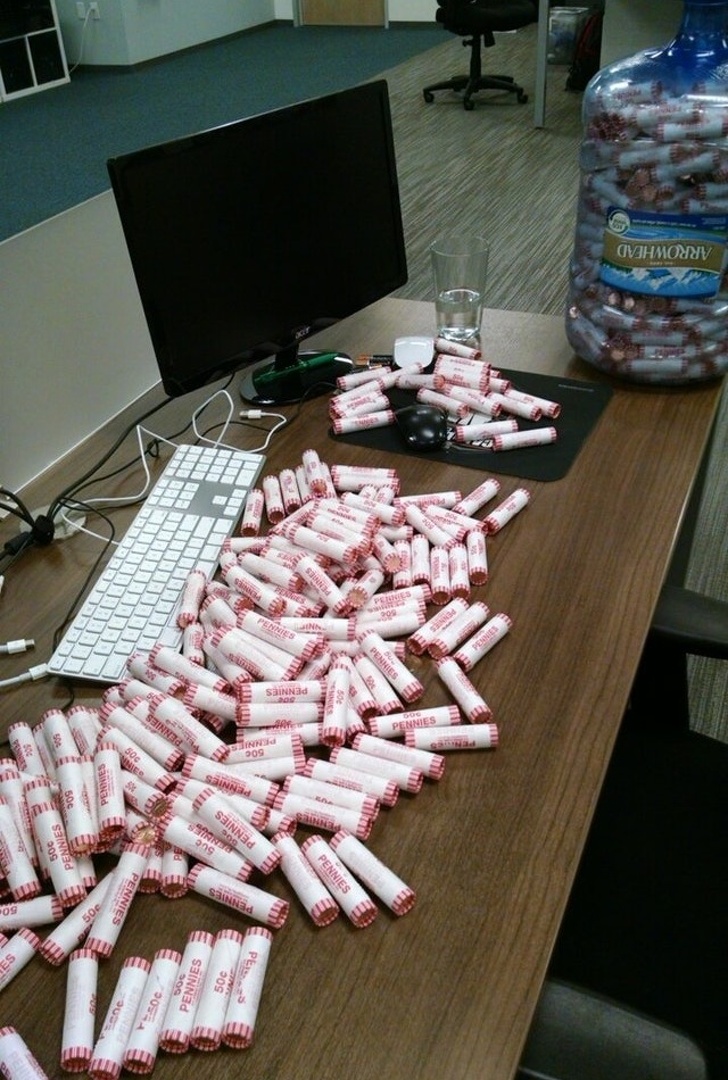 9. When you have to fly in this outfit... it looks like a bachelor party! 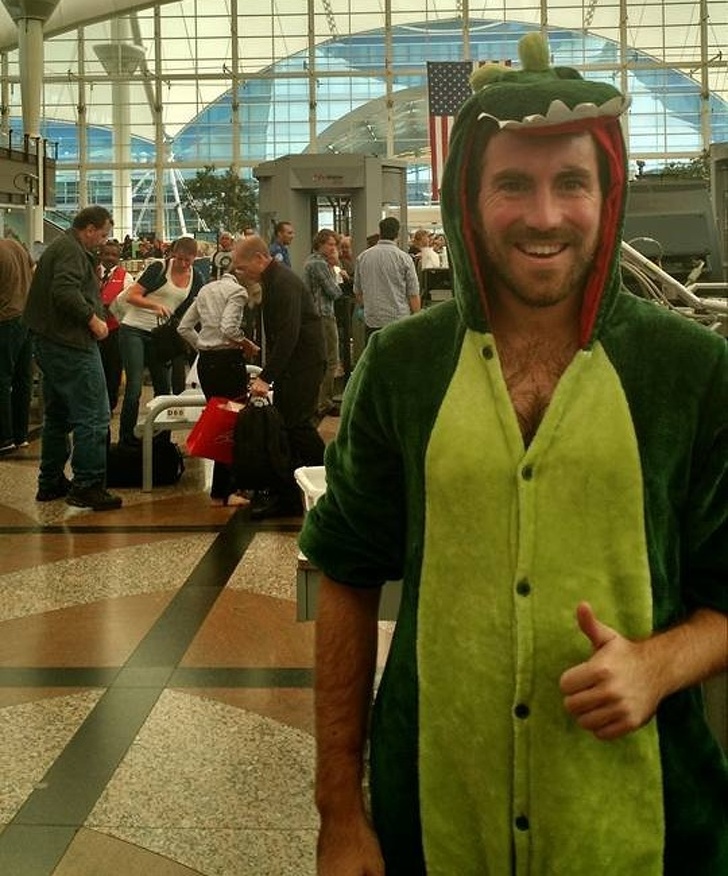 10. After losing her bet, this lady had to stand with mannequins for 3 hours, only to get kicked out of the store after only an hour. 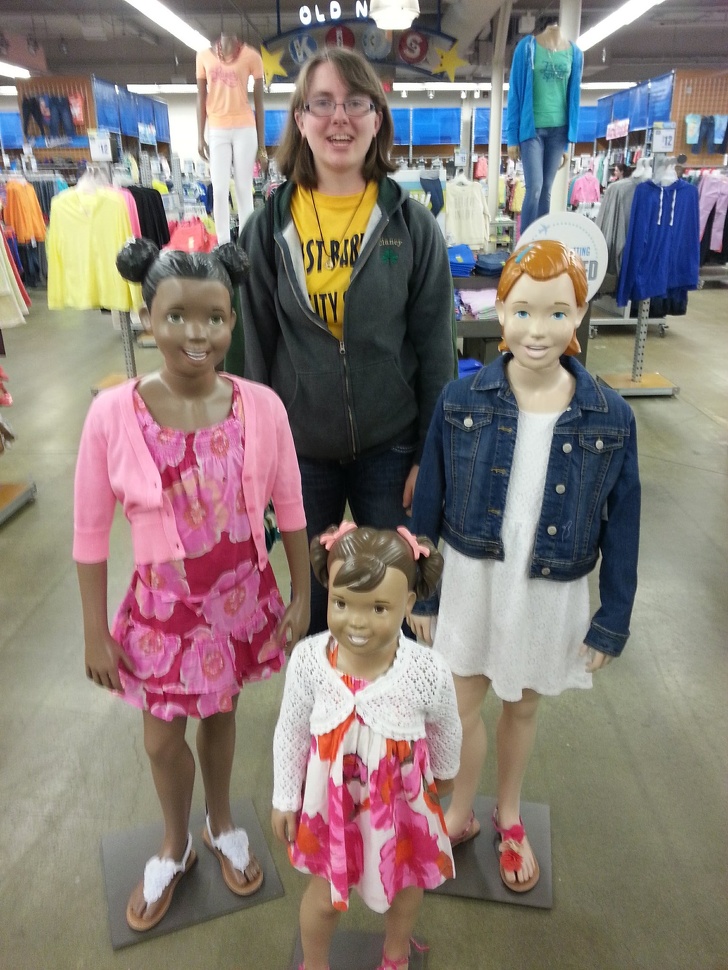 11. He had to put all the straws in his mouth! A winning bet! 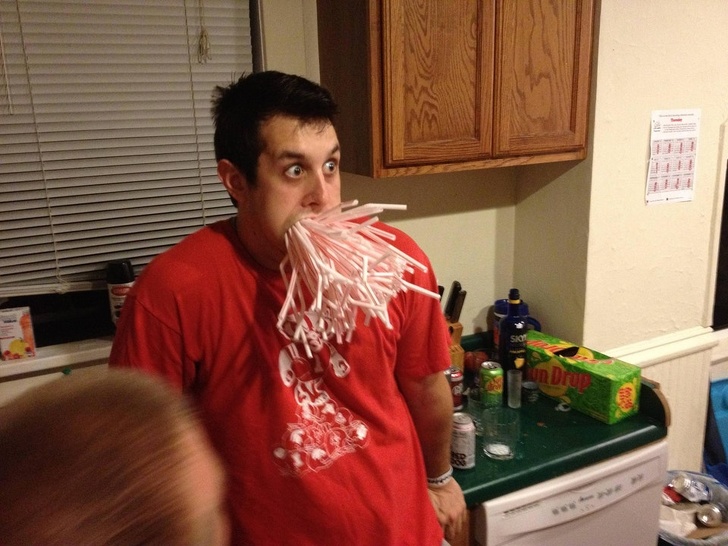 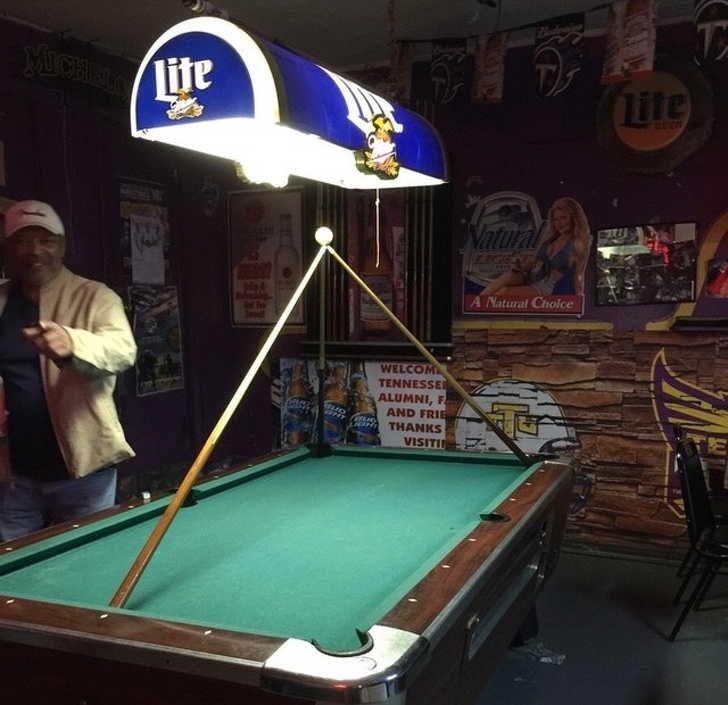 13. This kid is willing to do anything to win a bet: he had to hold a seagull and did it! 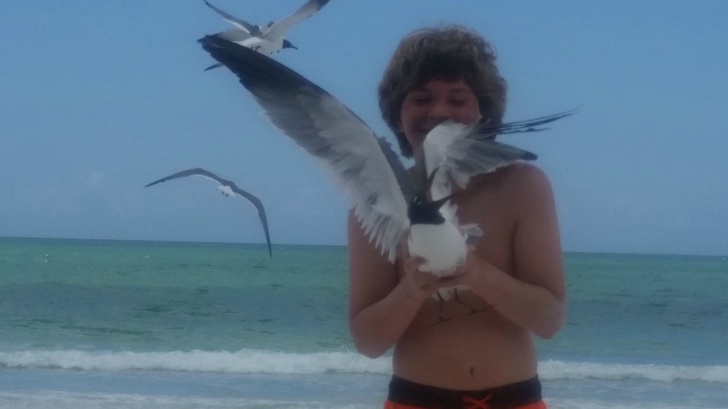 14. He lost his bet with his history teacher. 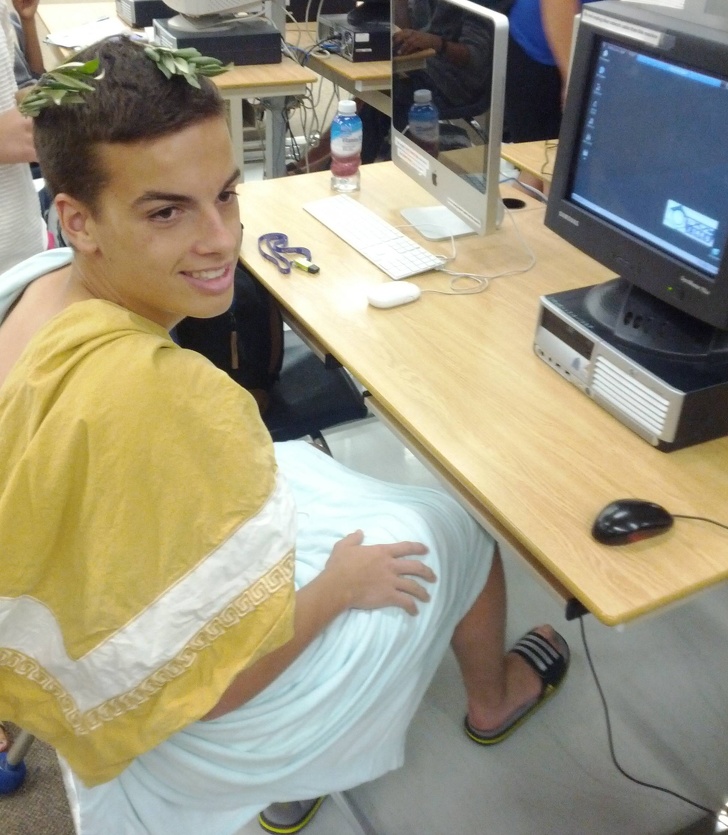