Sometimes it takes a lifetime of effort to achieve your dreams. These pictures show that the results are often worth it.

Children's dreams are sometimes persistent and come true in adulthood. People who face obstacles that are difficult to overcome have so much tenacity. All these examples are proof that a strong will is the only weapon you need to succeed.

Here are 14 photos of people who made their dreams come true and therefore deserve a lot of credit.

1. As a child, she already knew she would become an architect… 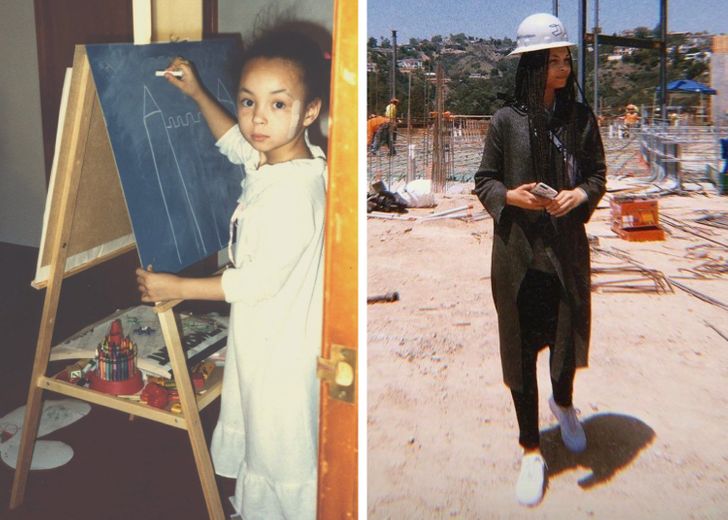 2. She had brain surgery less than a year ago and suffered from paralysis. She knew how to brave all the obstacles and be the strong and present mother she wanted to be for her children. 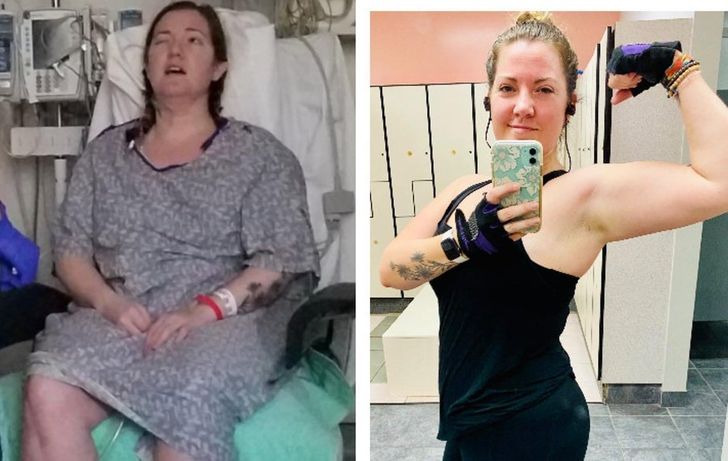 3. She’s living out her dream of playing Belle in a traveling tour of Beauty and the Beast. 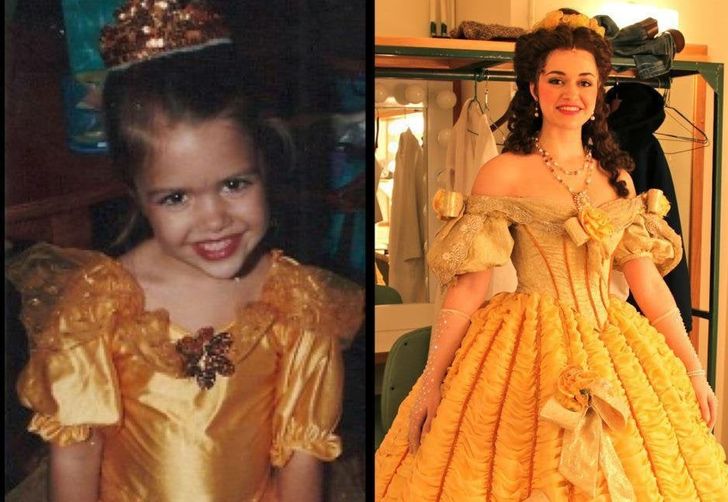 4. Although no one encouraged him in his efforts, he succeeded anyway. 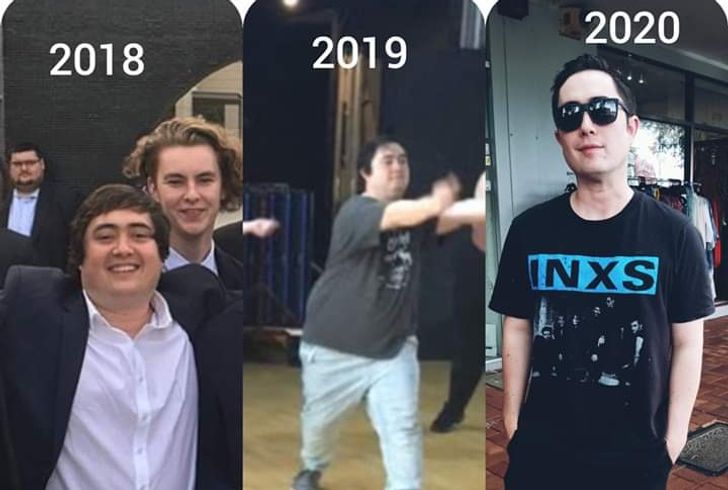 5. She wrote a book that was advertised in webtoon version right in Times Square! 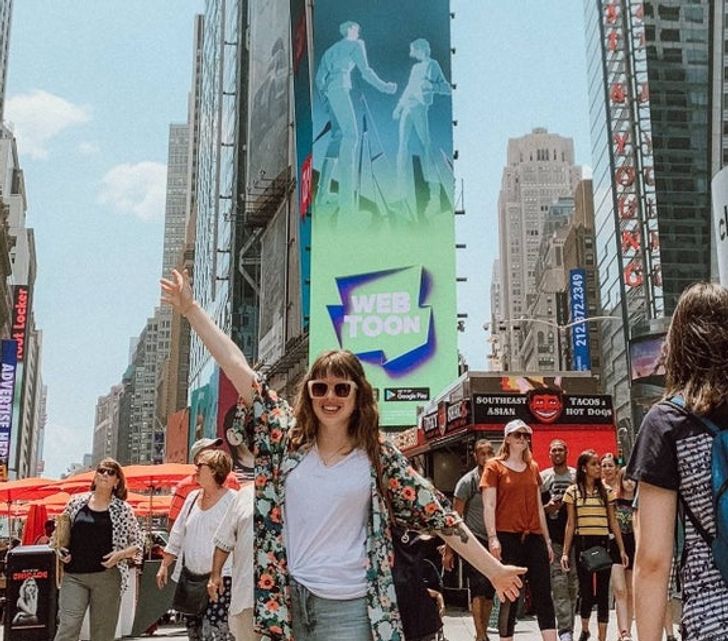 6. He gave up a successful career in finance to do what pleases him most… 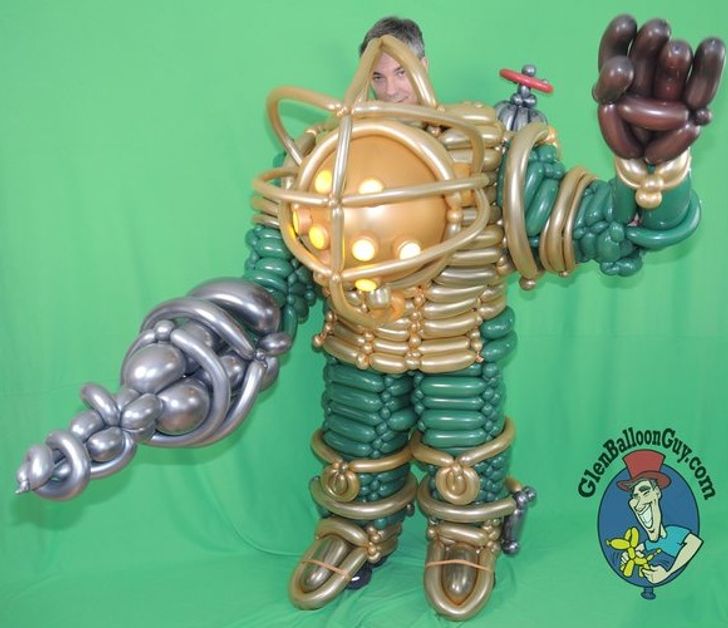 7. This took nearly 3 years to paint… 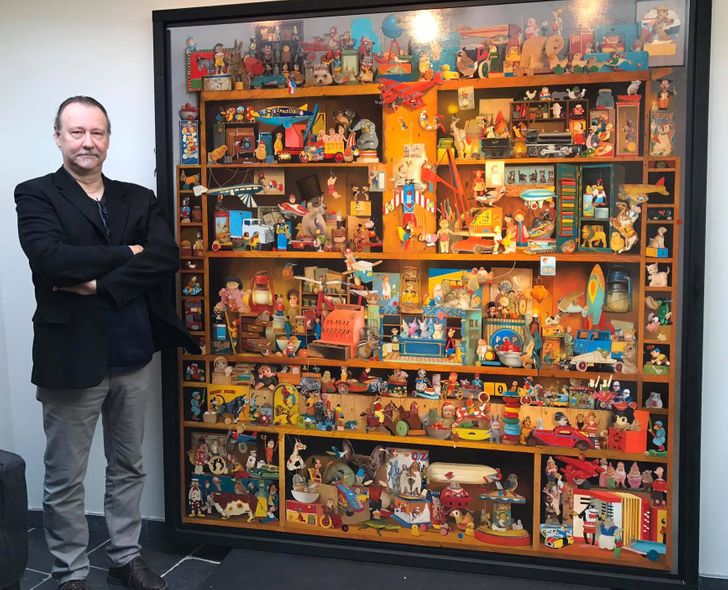 8. She promised herself that she would fit into her favorite costume by Halloween. 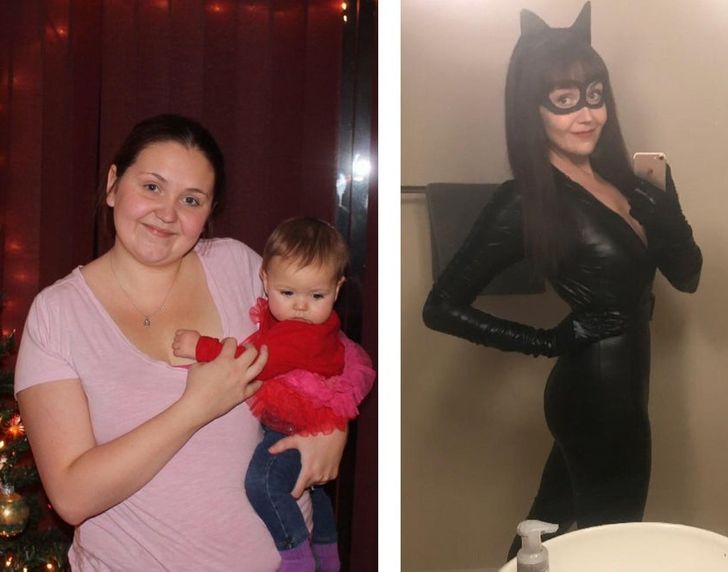 9. He's retired and living his life as a successful writer. 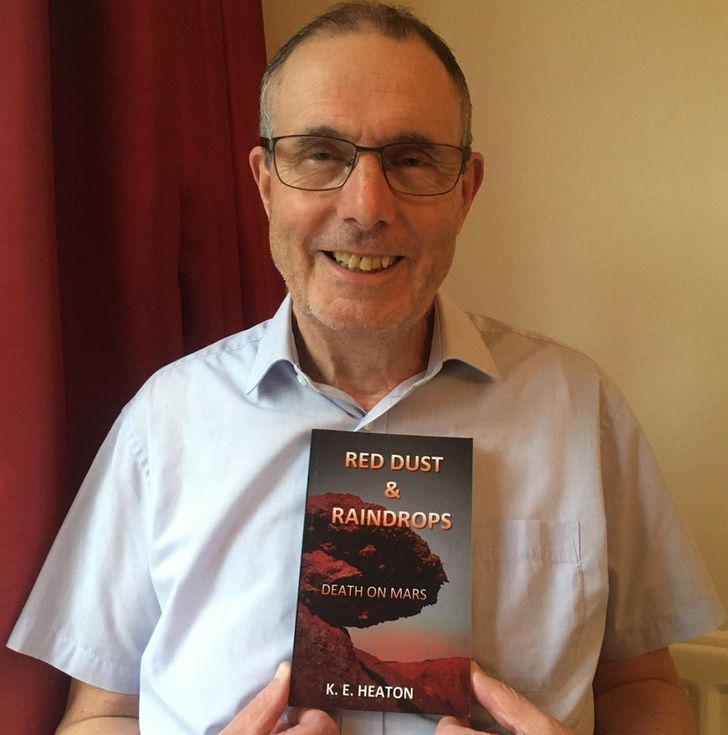 10. He met Brie Larson while working the night shift at a movie theater. 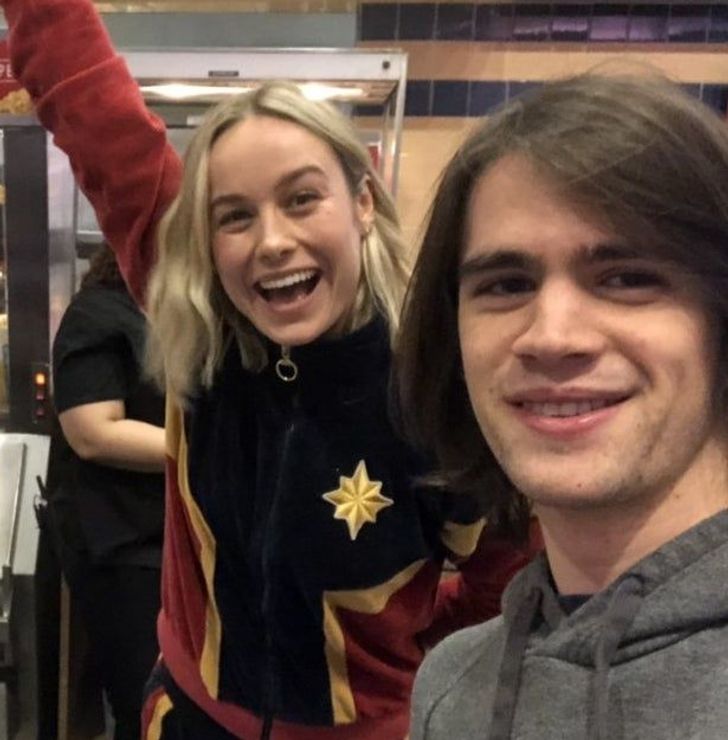 11. He always wanted to be a theme park ride operator, and he succeeded despite using a wheelchair. 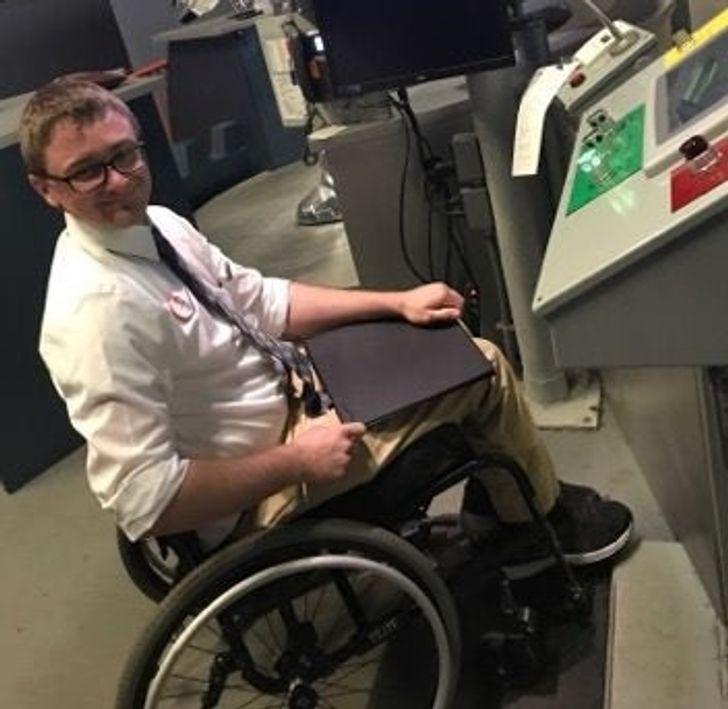 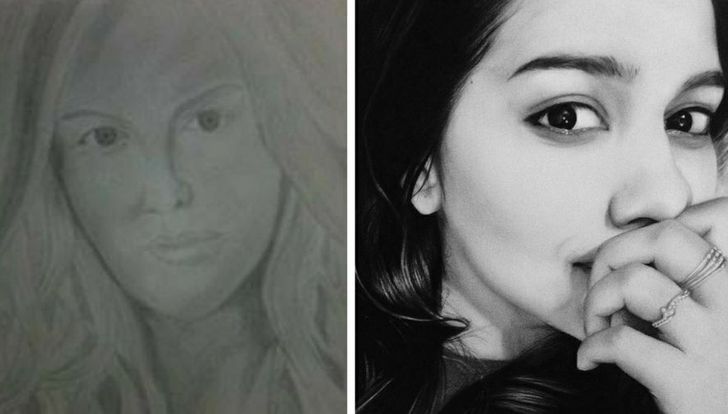 13. He made a promise to himself many years ago. 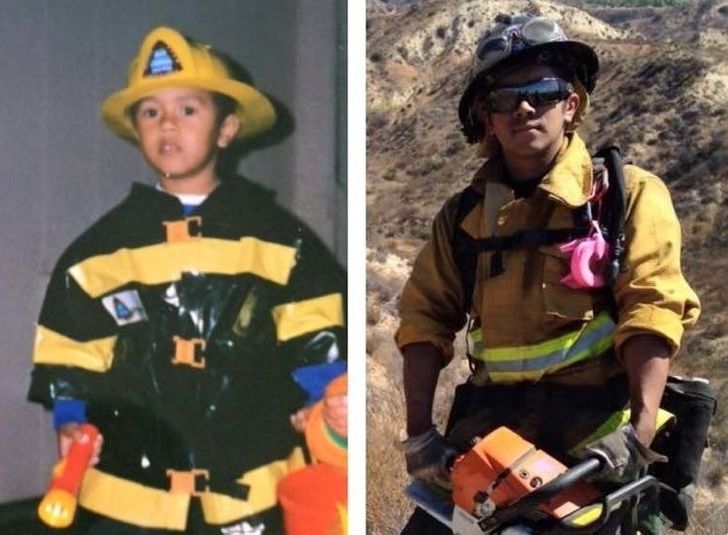 14. This gift from her parents was her first step in becoming a fashion designer. 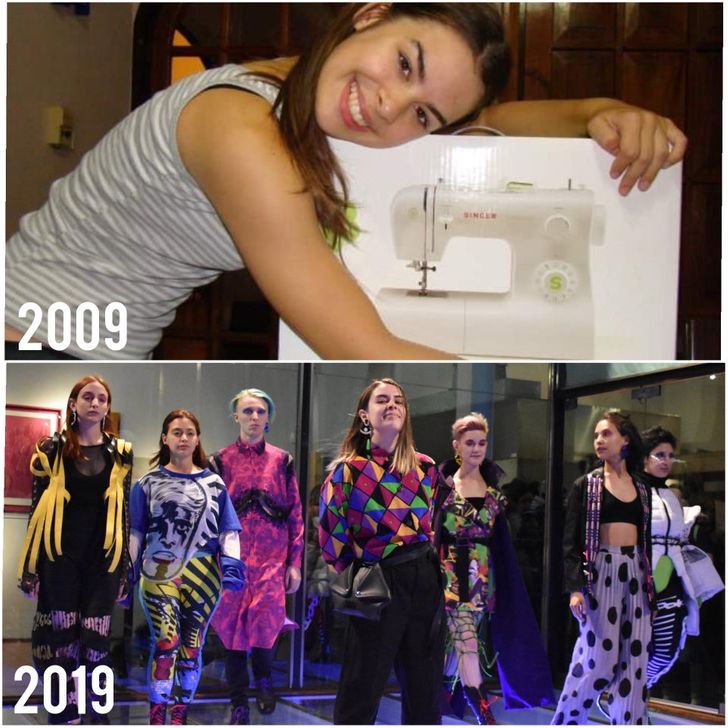