It's always when we least expect it that we find a lost item or stumble upon something in the most unlikely of places! The day we found a missing piece of jewelry in our sock drawer, our kid's favorite toy under the stairs or an old photo in a box in the attic... And then there are the times when these discoveries are also incredible!

Just check out what these 14 people found in totally unexpected places! What about you? Has anything like this happened to you? Tell us all about it in the comments!

1. The lengths kids will go to to avoid eating their vegetables... 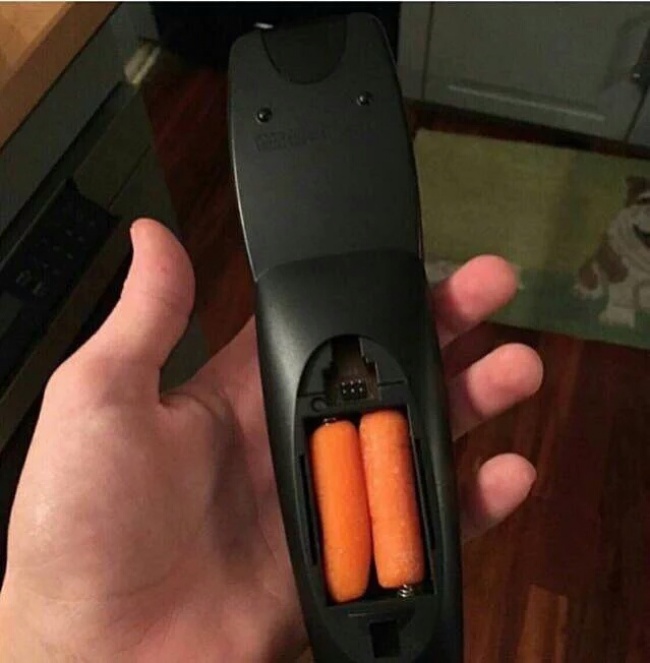 2. Nature always takes over in the end 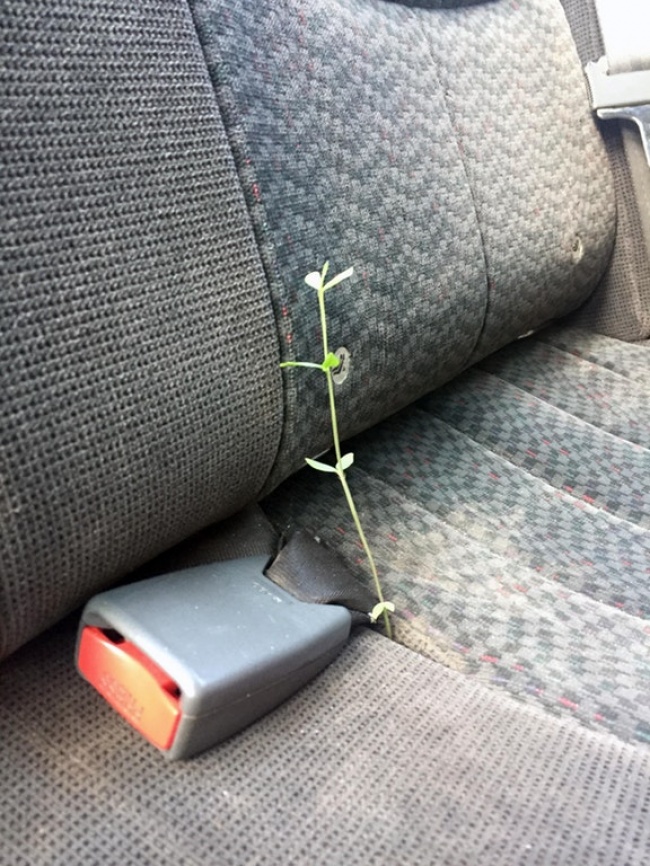 This car was stolen and found 6 months later. When its owner opened the door they found a plant had sprouted although we daren't ask what lay under the seat!

We reckon there must have been an entire root system...

3. When your cake has an unexpected crunch! 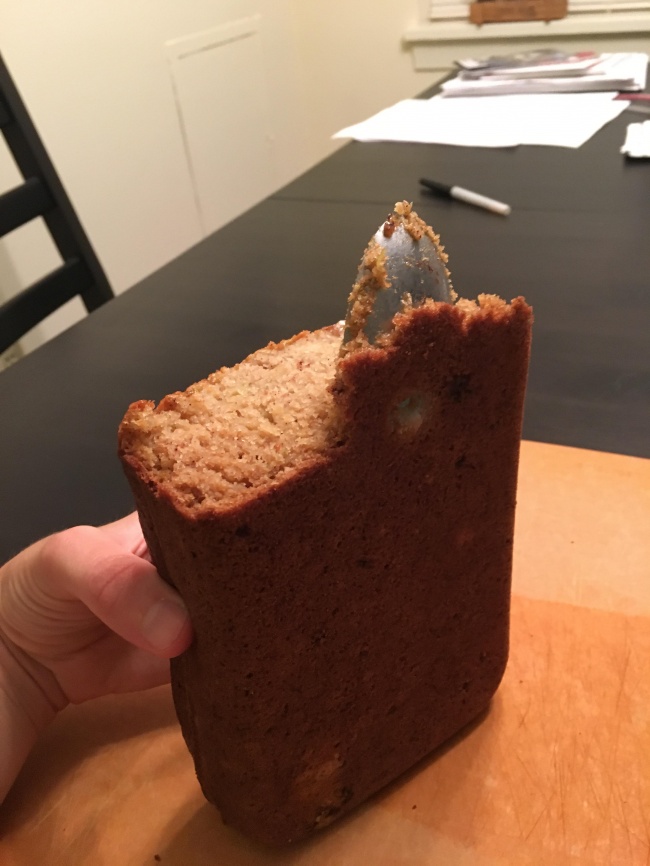 Fortunately this isn't a daily occurence!

4. Fancy a frog with your salad? 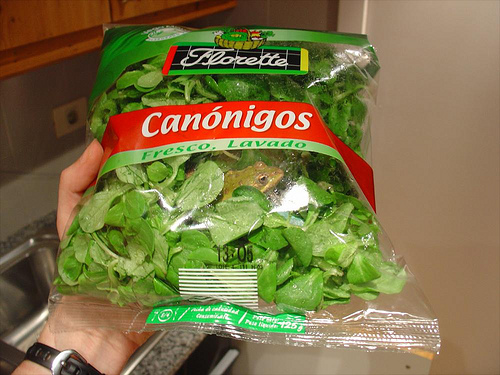 On a positive note, it suggests that this salad grew on land rather than in an industrial greenhouse...

5. Do you know anyone who wears this size? 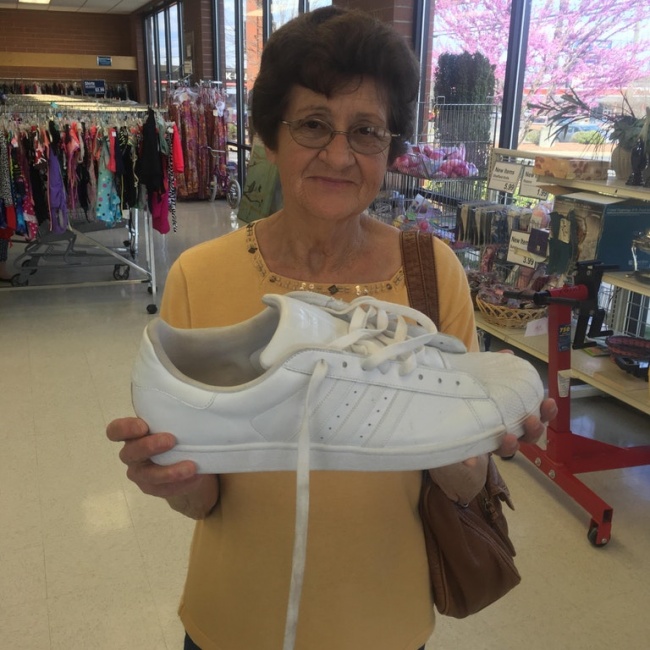 This woman found a size 20 Adidas sneaker in a discount store… Maybe they sell a lot to giants? 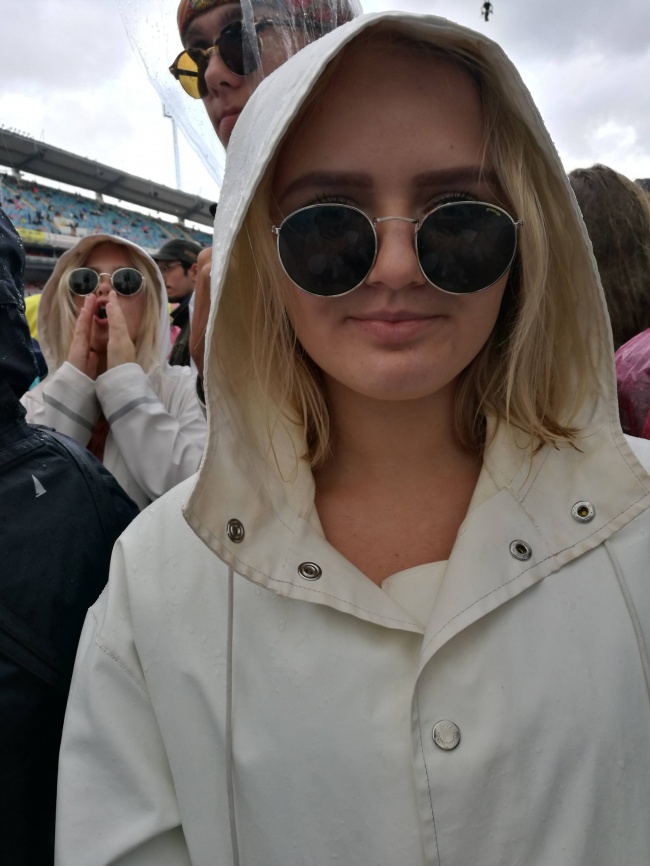 This girl meet her doppelganger at a Coldplay concert - a long with the tallest guy there! Luckily she was standing in front of him!

7. Because even cockroaches need to take a break 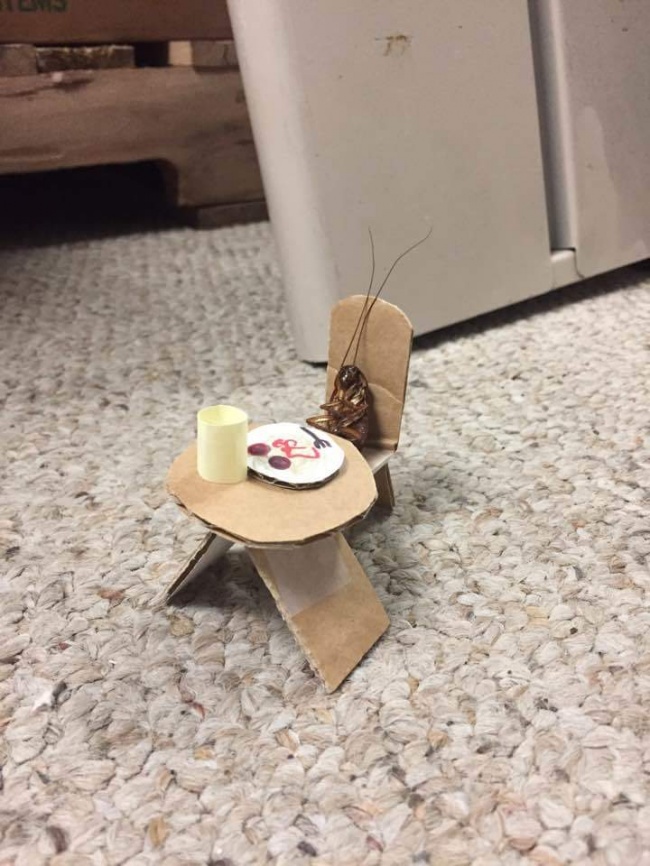 You're working in an Italian restaurant and find this during your break! You know things at work can get a little crazy, but you never imagined you'd spend your break with a bug!

8. After spending hours looking for their glasses… 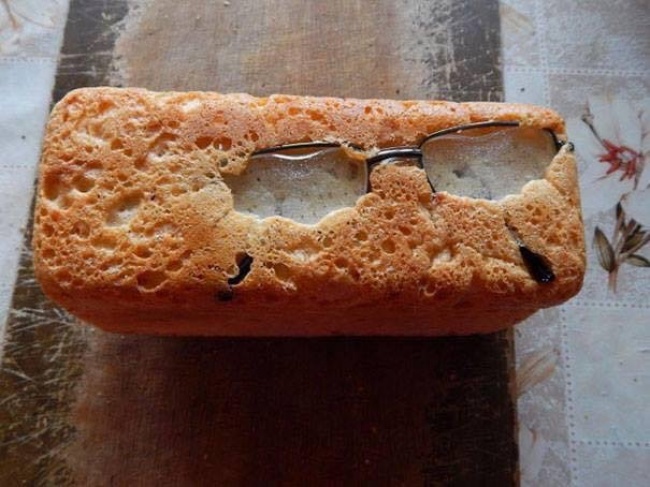 This lady lost her glasses while making a cake. Just as surprising? That they survived oven temperatures!

9. Nature can be very resourceful 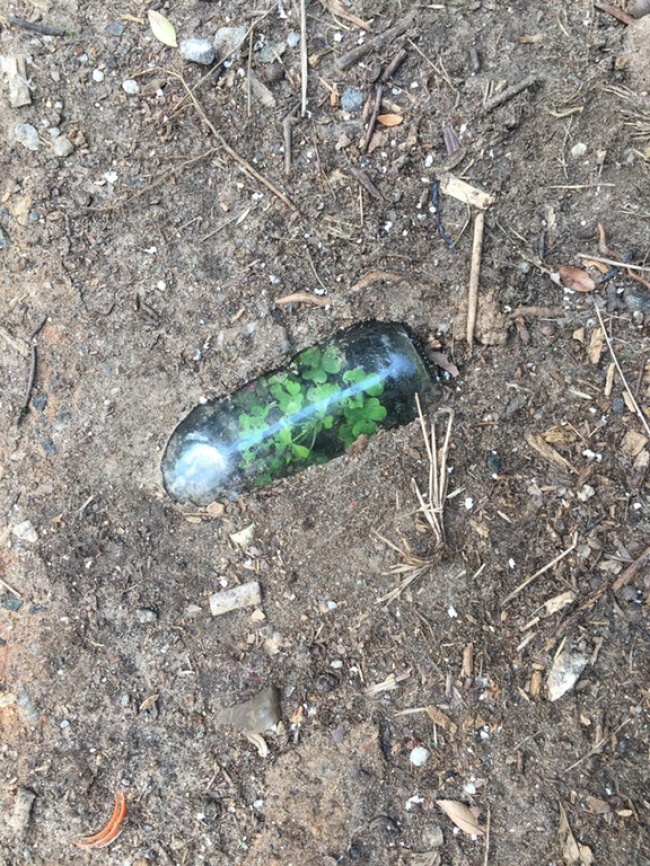 This glass bottle acted as a mini-greenhouse so that a mini-ecosystem could develop!

10. A future James Bond in the making 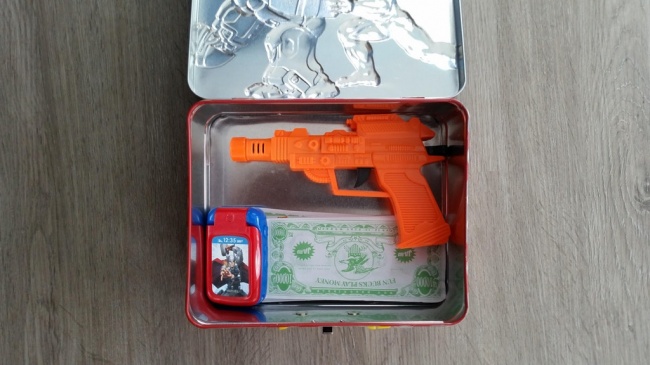 It was while cleaning his 5 year-old son's room that this dad discovered an “emergency kit”. When he asked his son what it was for, the child replied that it was "just in case". Clever kid!

11. When your husband starts to spend hours in the shower... 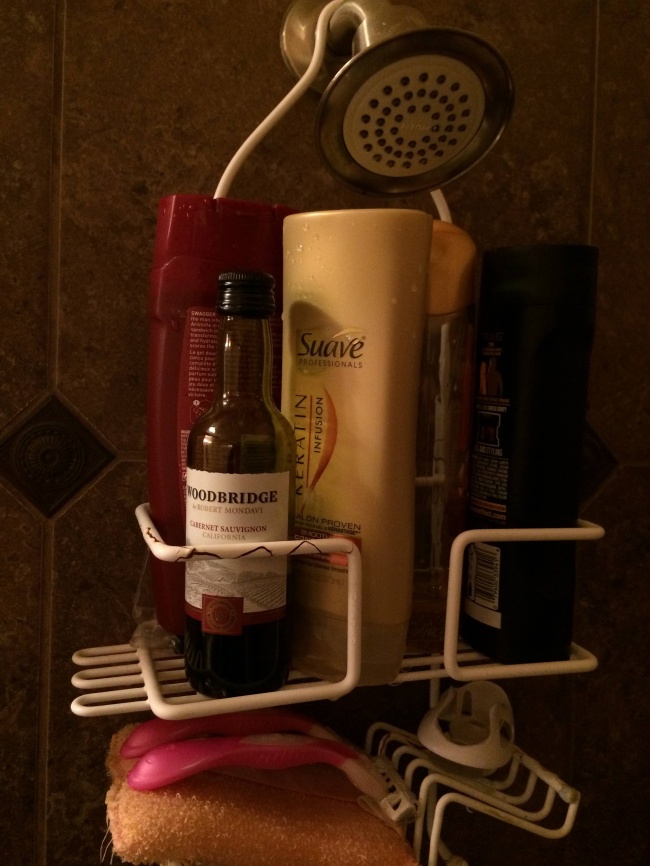 This woman wondered why her husband was spending so much time in the shower. A bottle of Cabernet Sauvignon gave the game away!

12. The best hiding place in the world 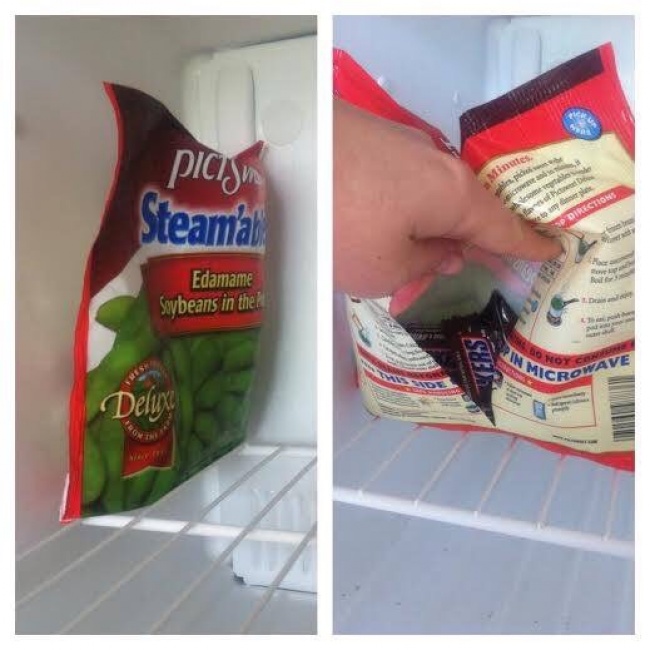 It was while putting groceries away that she found her husband's secret hiding place: a packet of frozen beans!

13. Do you believe in reincarnation? 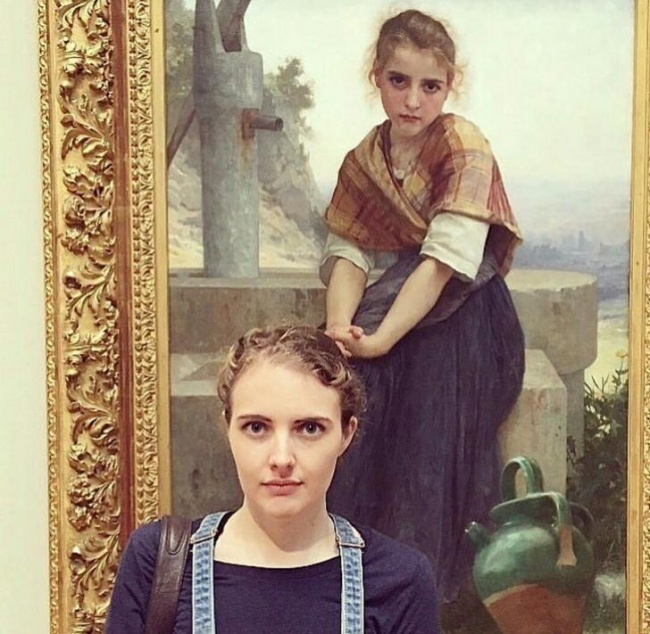 It was while visiting a museum that this young woman found herself in front of this spooky coincidence!

14. When your home hides a surprise! 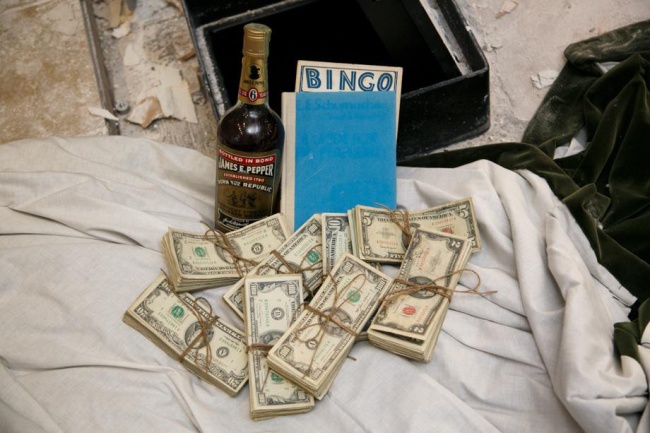 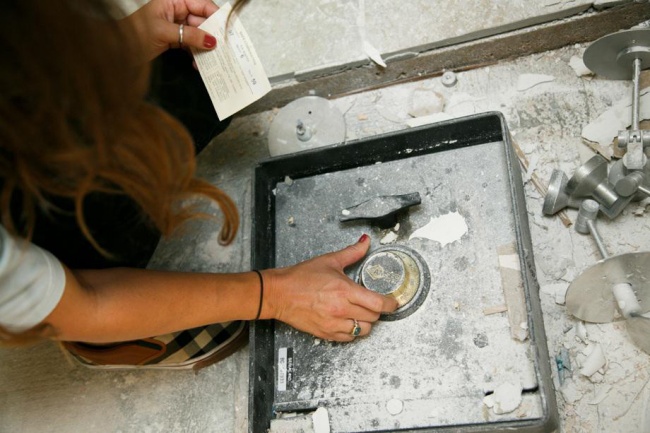 Two years after moving in, they renovated the kitchen and found a wall safe that contained thousands of dollars, a rare bottle of bourbon and a strange book with a bingo card inside.