And so that an actress can perfectly fit the role she has taken on, it’s important to fully immerse herself in the character. So much that sometimes she even has to give up herself in order to become her heroine. Some very famous actresses manage to do this at the cost of some great sacrifices. They change their appearance either by gaining or losing weight, cutting or dyeing their hair, agreeing to play roles without make-up or with an exaggerated tired look, etc.

Here are 15 actresses with international talent who have shown great courage by playing the role of a completely different woman in a movie. The least we can say is that it worked out for them, because the movies they played in have all been immensely successful.

1. Hilary Swank for her role as Maggie Fitzgerald in Million Dollar Baby 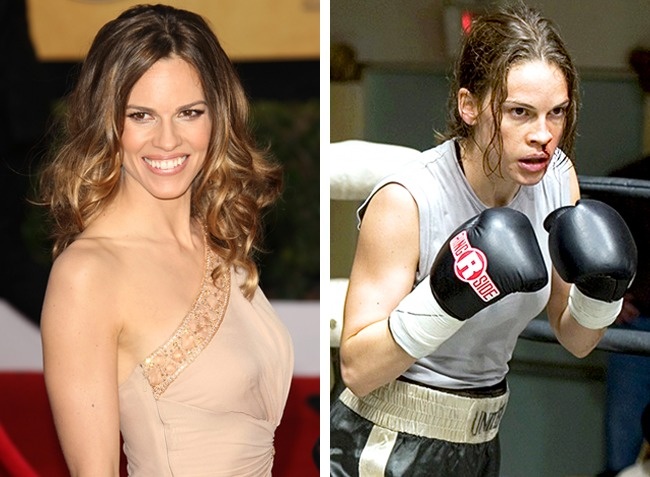 2. Mayim Bialik for the role of Amy Farrah-Fowler on “The Big Bang Theory” 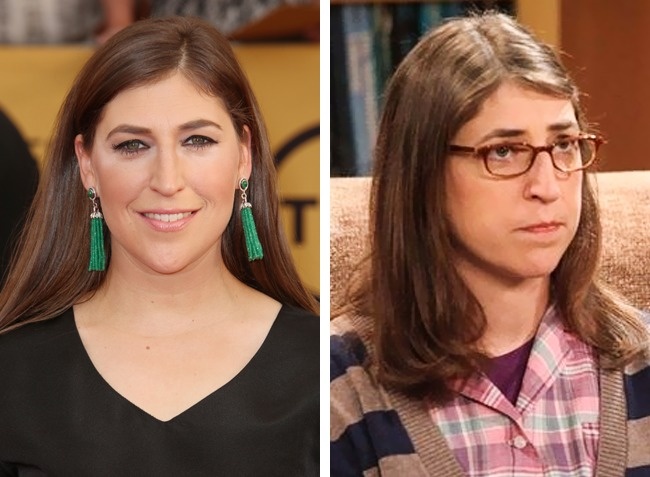 3. Gwendoline Christie, who is Brienne of Tarth on the hit series “Game of Thrones” 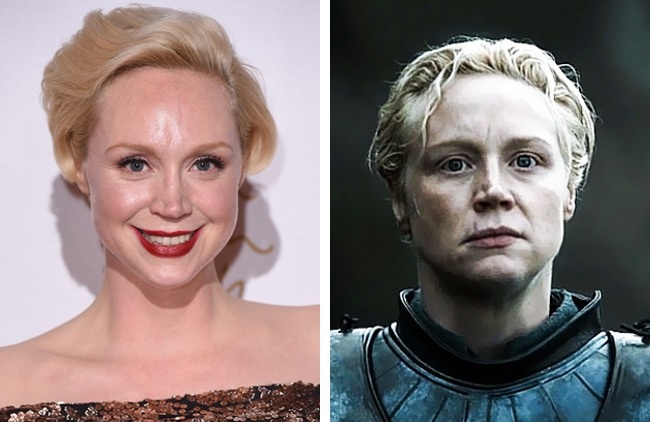 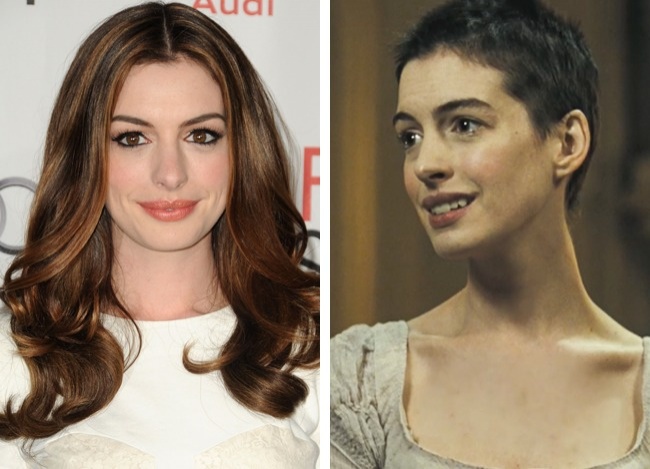 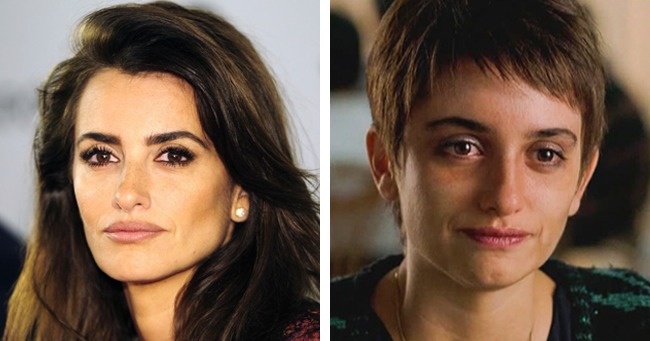 6. Mia Wasikowska, who plays Jane Eyre in the movie of the same name 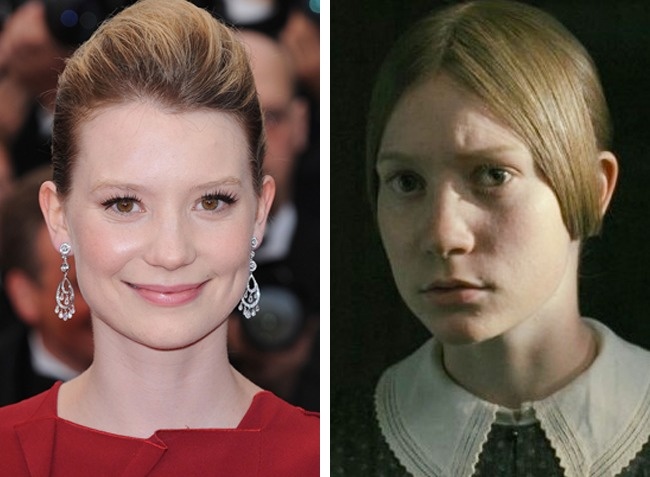 7. Vanessa Hudgens, who is Agnes Bailey in Gimme Shelter 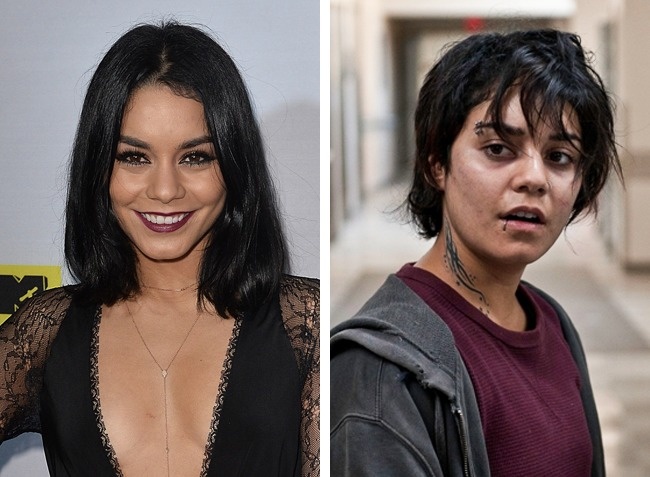 9. Renée Zellweger, who plays the popular Bridget Jones in the movie series with the same name 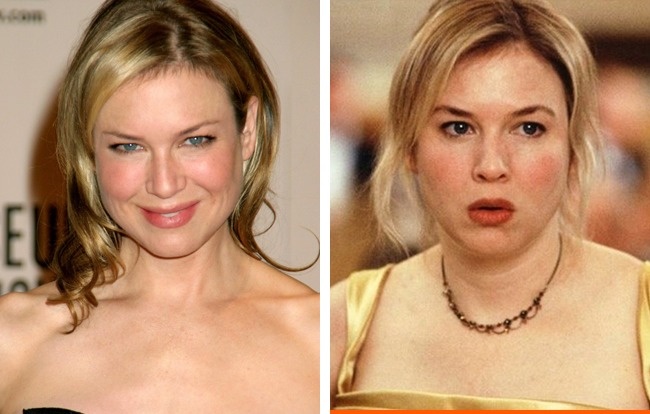 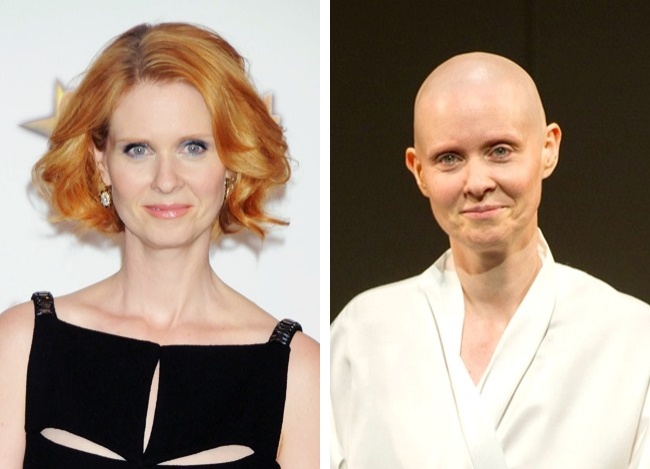 11. Helena Bonham Carter, who plays a witch in Big Fish 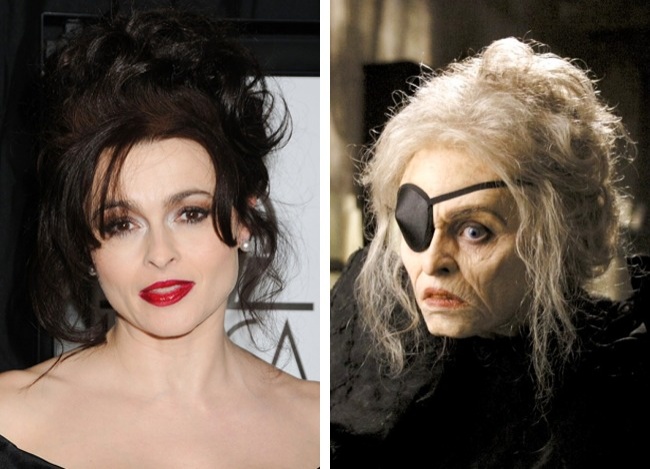 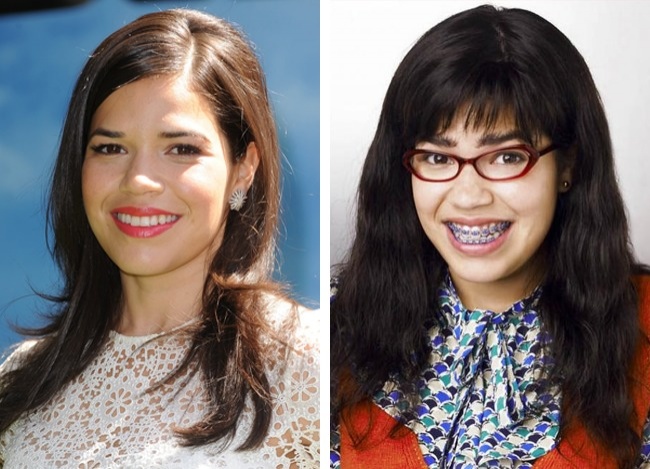 13. Kate Winslet, who plays Hanna Schmitz in The Reader 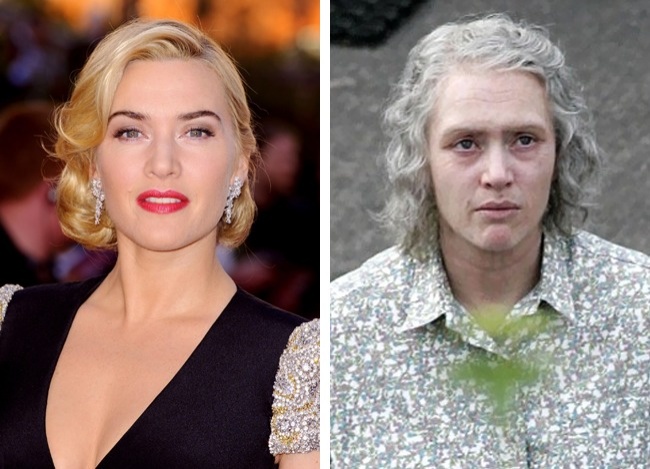 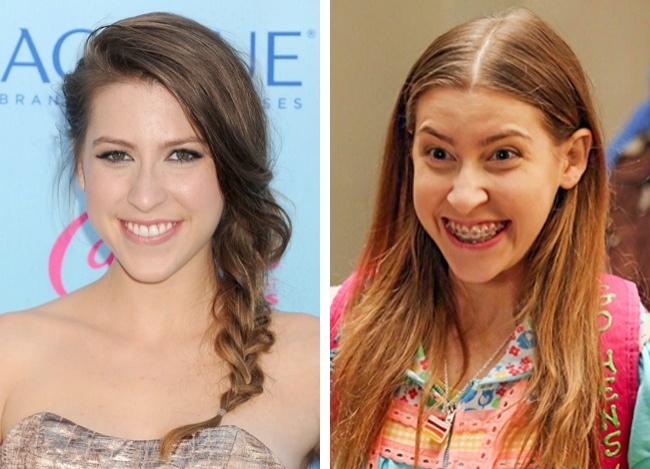 15. Natalie Portman, who played Evey Hammond in V for Vendetta 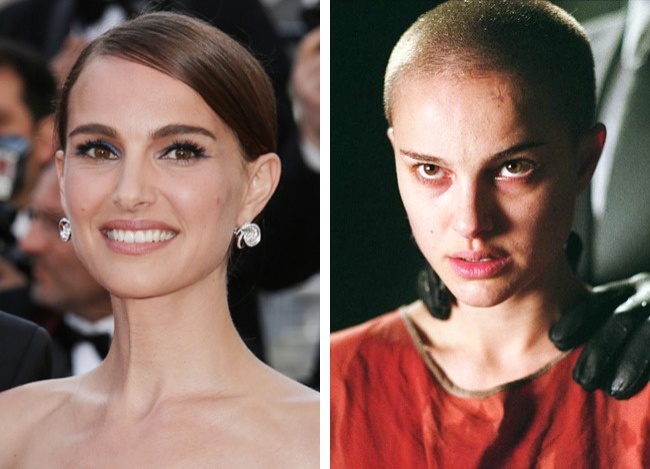